I have received some amazing books in the mail, but it’s not often that I receive a multifaceted book/record project (Vanessa & Louviere has one). For the last six years, musician É Arenas crafted his new album Nariz, as his partner and wife, photographer Lorena Endara created a photographic response for each song, and the result is a 32 -page book included with the record. É Arenas is the bass player and founding member of LA-based band Chicano Batman, who has received national attention after touring with Jack White, Alabama Shakes, Gogol Bordello, and performing at Coachella and Bonnaroo. Together they run Producciones Con Sal, an audio/visual production company responsible for the music and art direction for Nariz. Lorena’s photographs work as metaphors and interpretations, each unique to a particular song. Though she was well aware of the meanings of each song, she allowed herself to create her own narratives.

Lorena Endara (b. 1984, Panama City, Panama) became interested in photography at the age of seventeen and has been practicing ever since. Her artwork belongs to both private and public collections and has been exhibited throughout the world. Most recently, Endara has exhibited at GuatePhoto, the Pingyao International Photography Festival, and the Contemporary Art Museum in Rome. She has also participated in several residency programs and has received several awards and honorable mentions for her photography, from organizations such as IILA-Fotografia, the Banff Center, Daylight Magazine and the Center for Documentary Studies. Endara is currently based out of Los Angeles, California where she teaches and creates multimedia art. 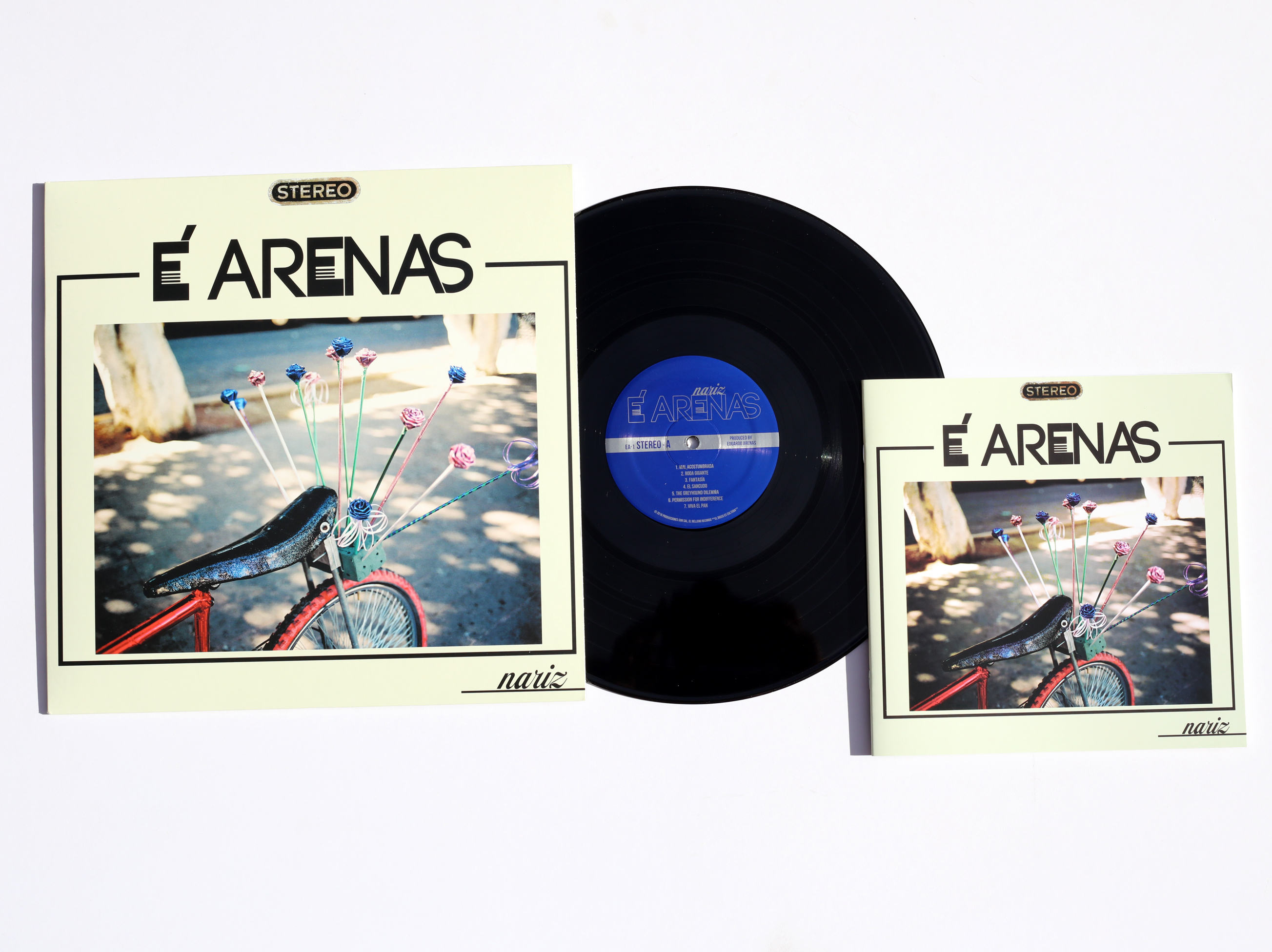 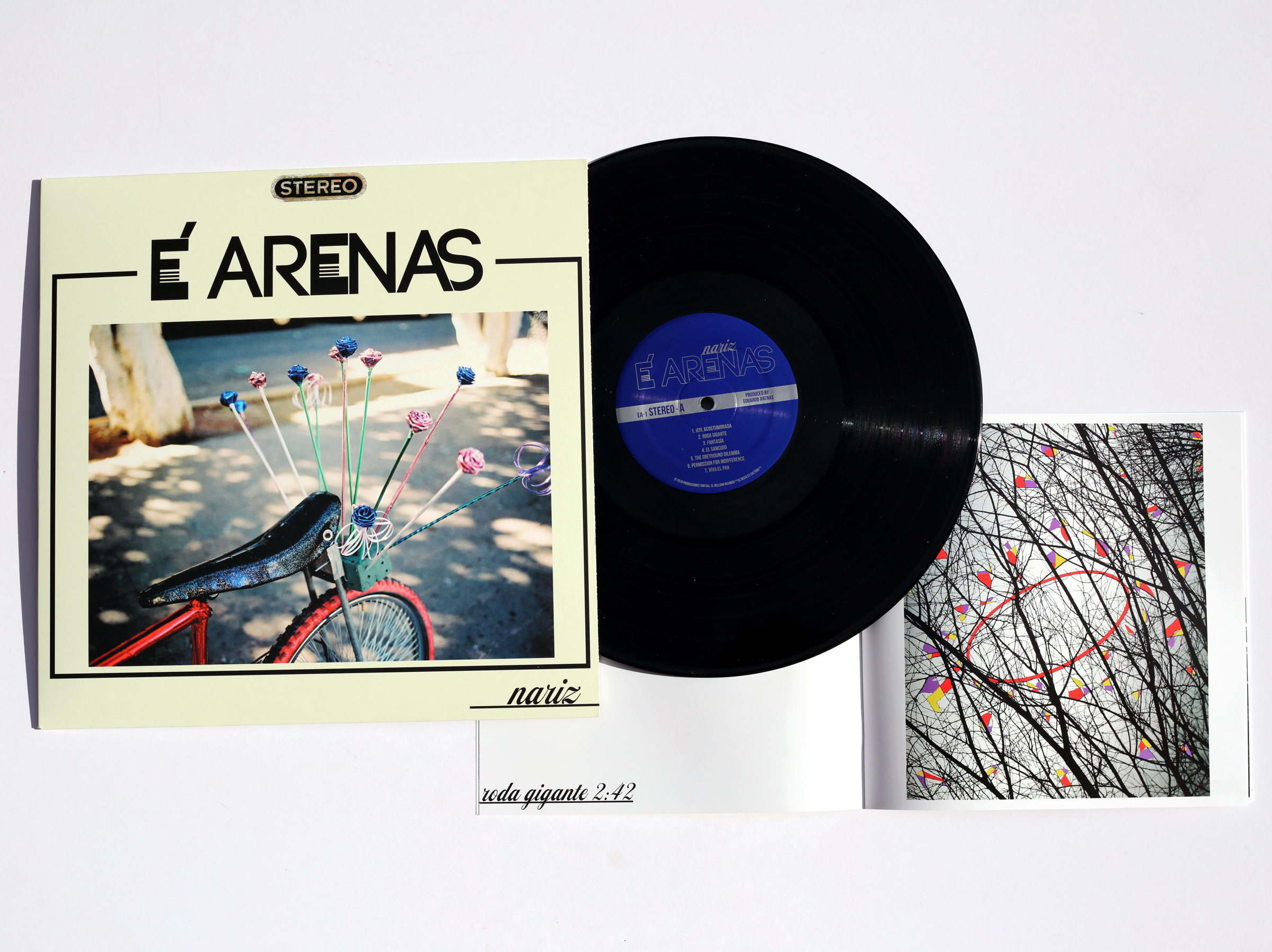 Nariz is a photography book + vinyl record set created in collaboration with my partner and musician É Arenas. I created 12 photographs, one for each song that he composed. Most of the songs were written about a shared experience that explores themes of loss, hope, and growth. The articulation between photography and music represent complex perceptions of memories and feelings and with it, comes different ways of seeing. Although the photographs relate more to each song than to each other, this body of work represents the power of finding strength through vulnerability. Overall, I hope this multi-layered experience will generate spaces for more meaningful connections in both public and private spheres. — Lorena Endara 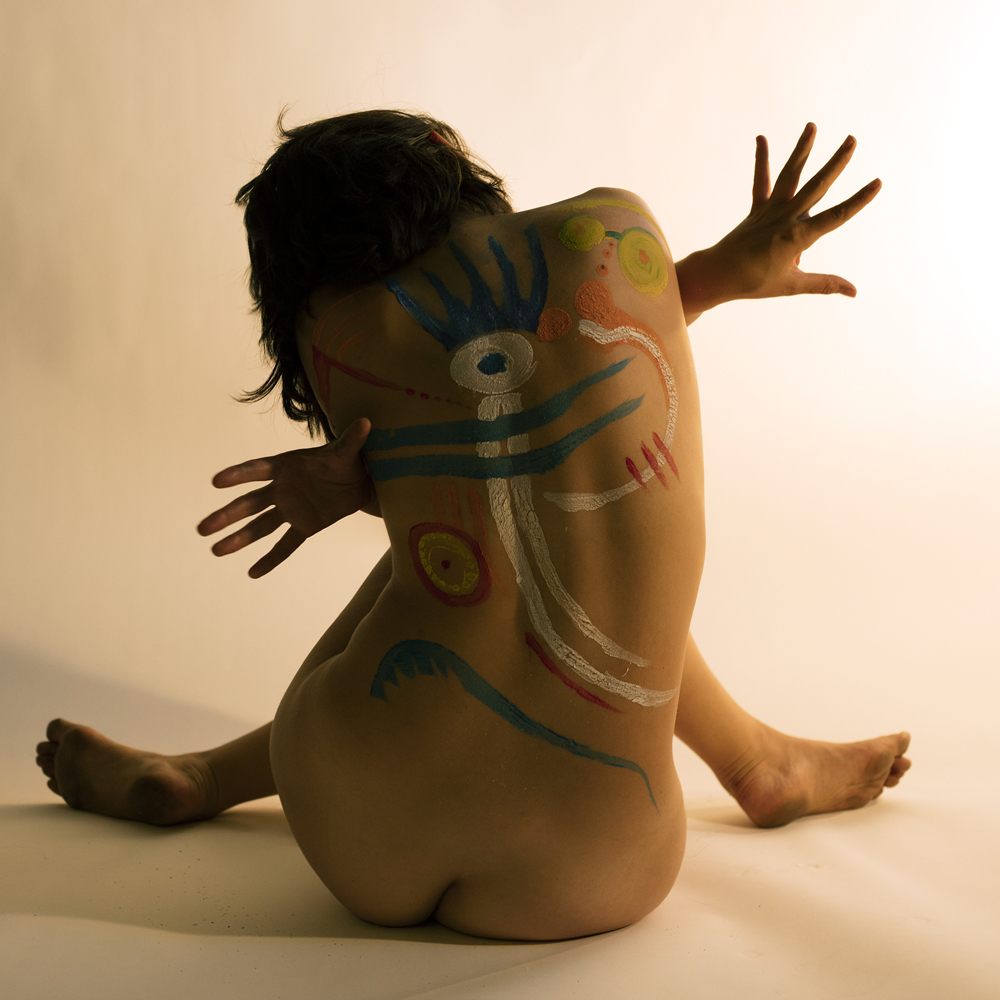 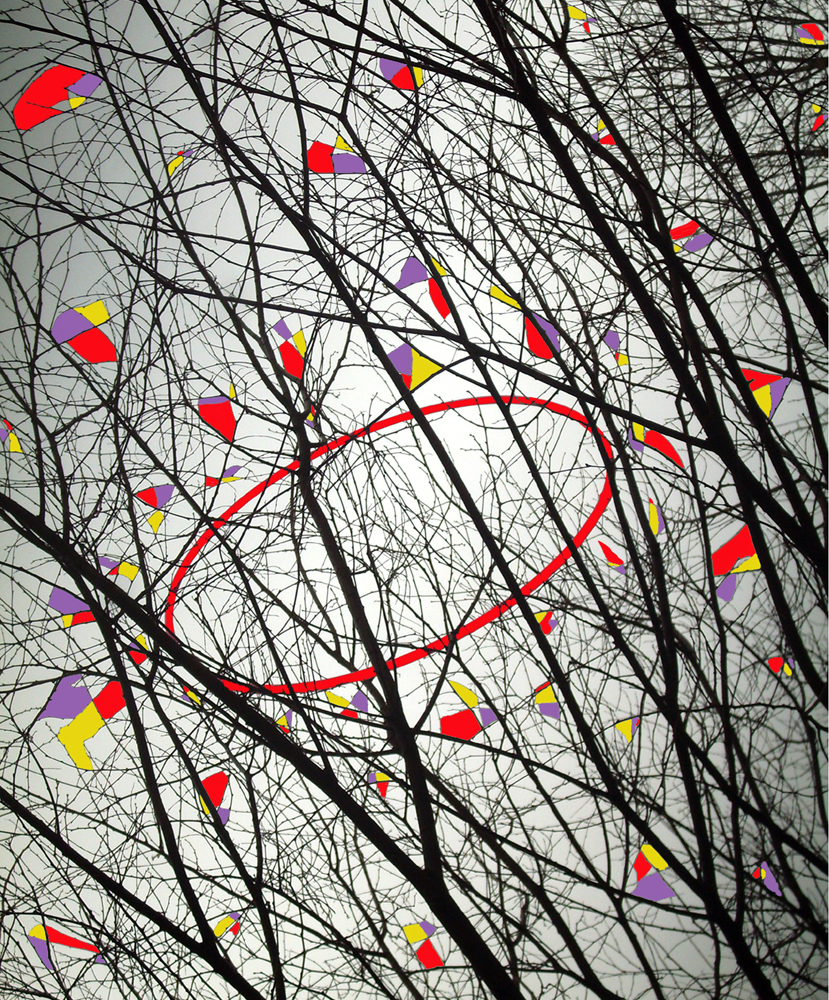 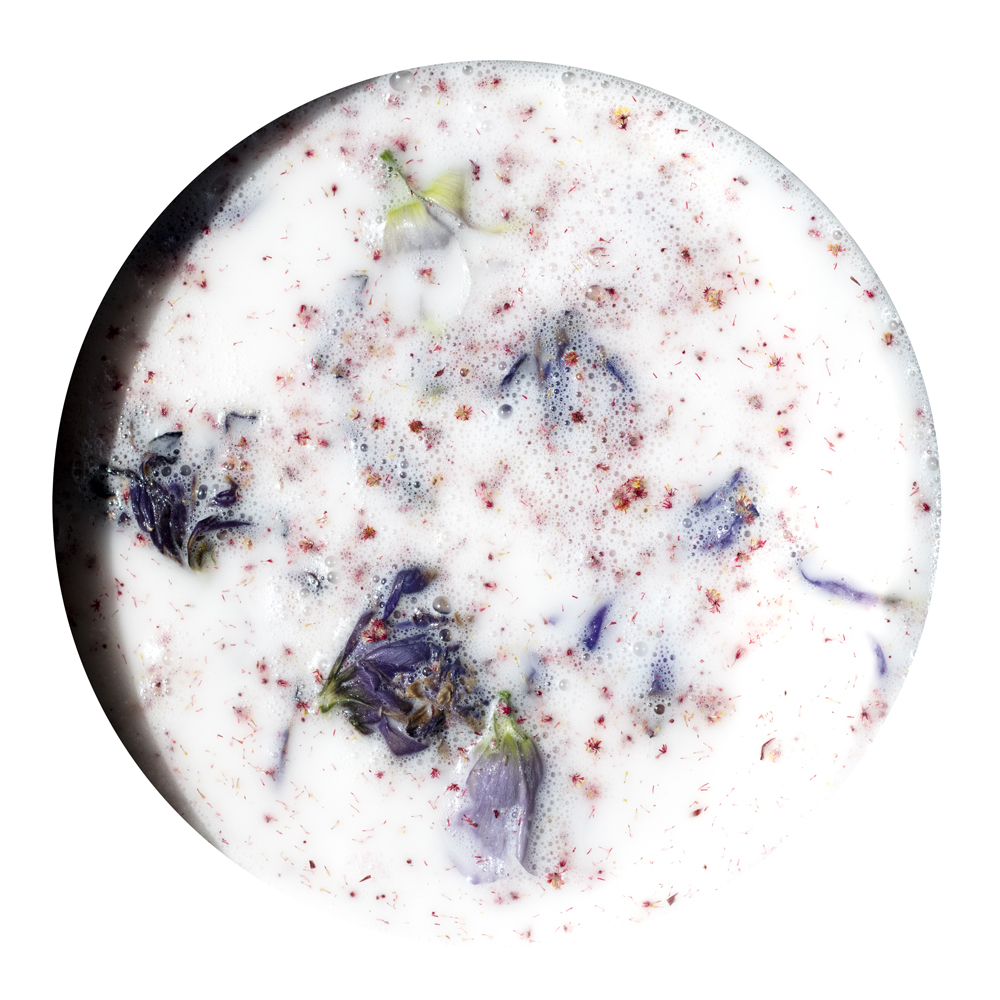 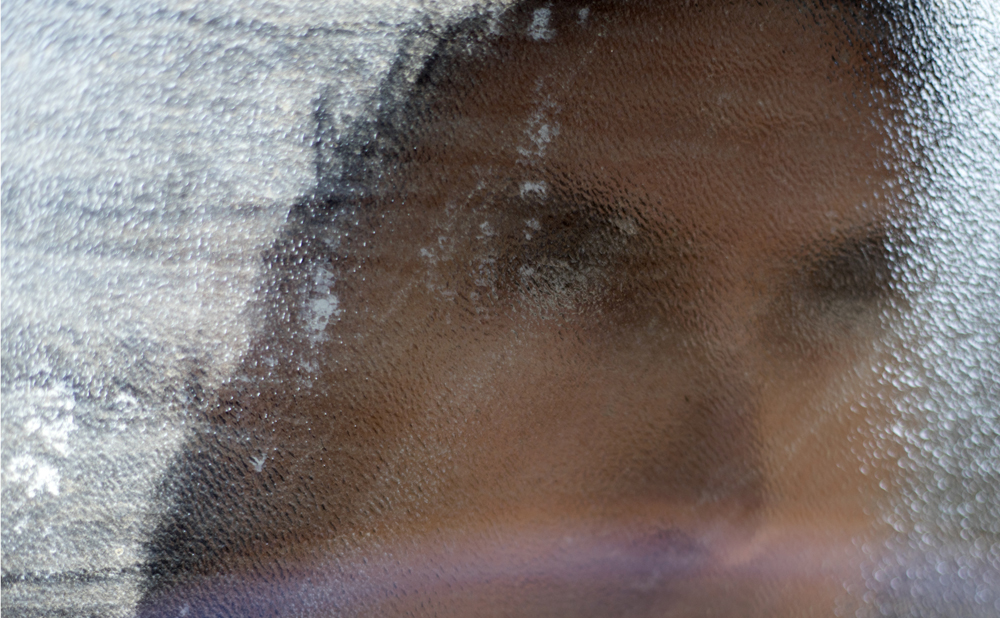 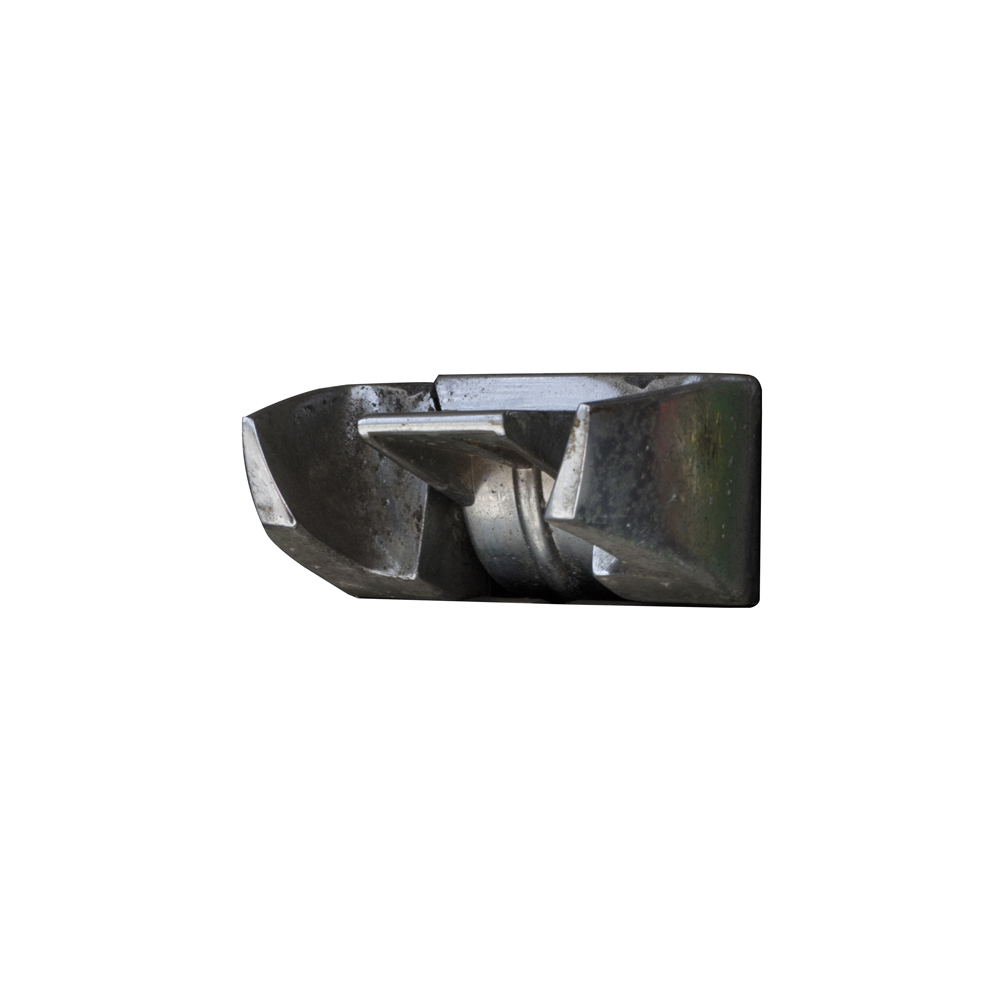 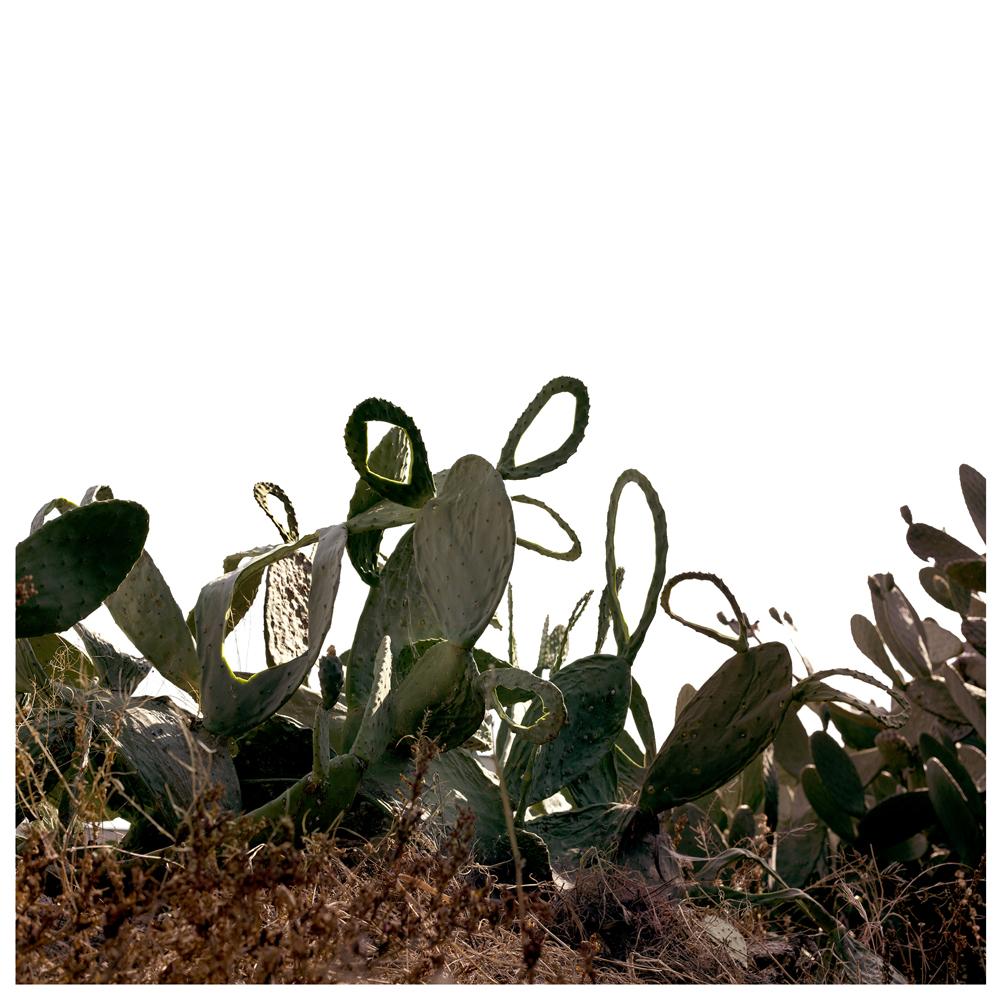 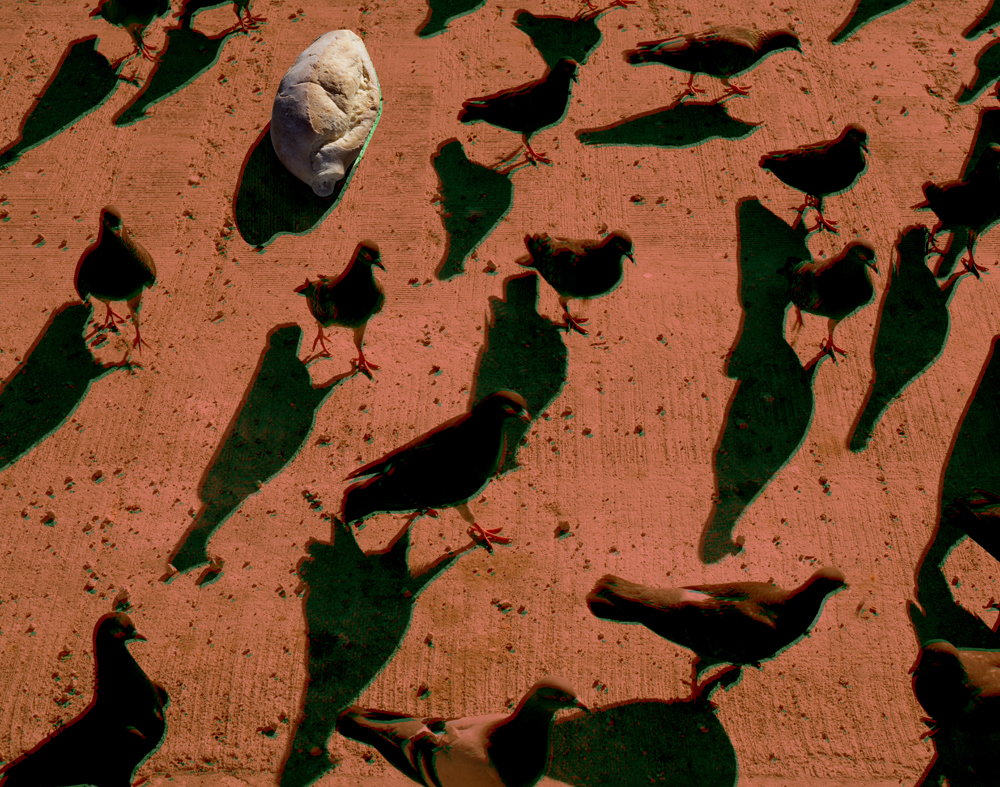 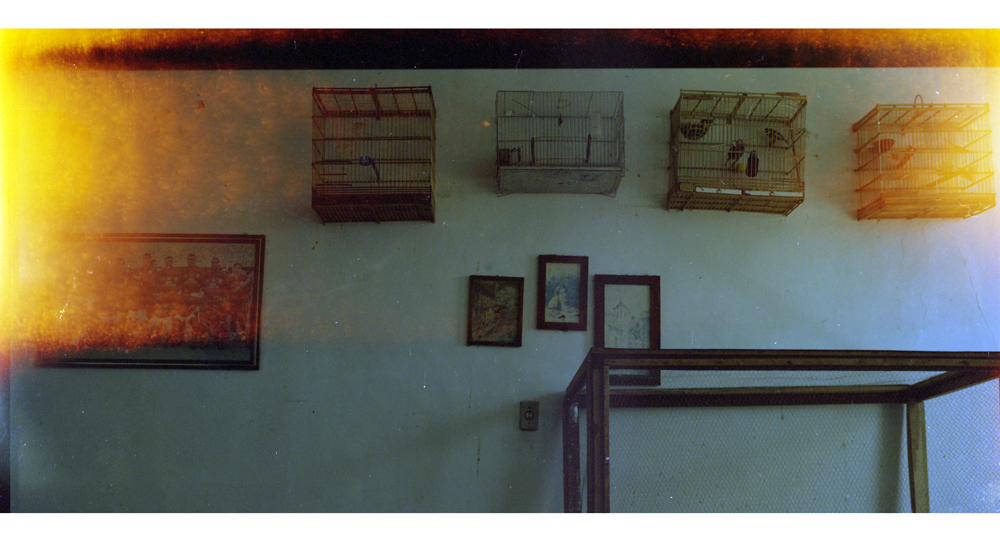 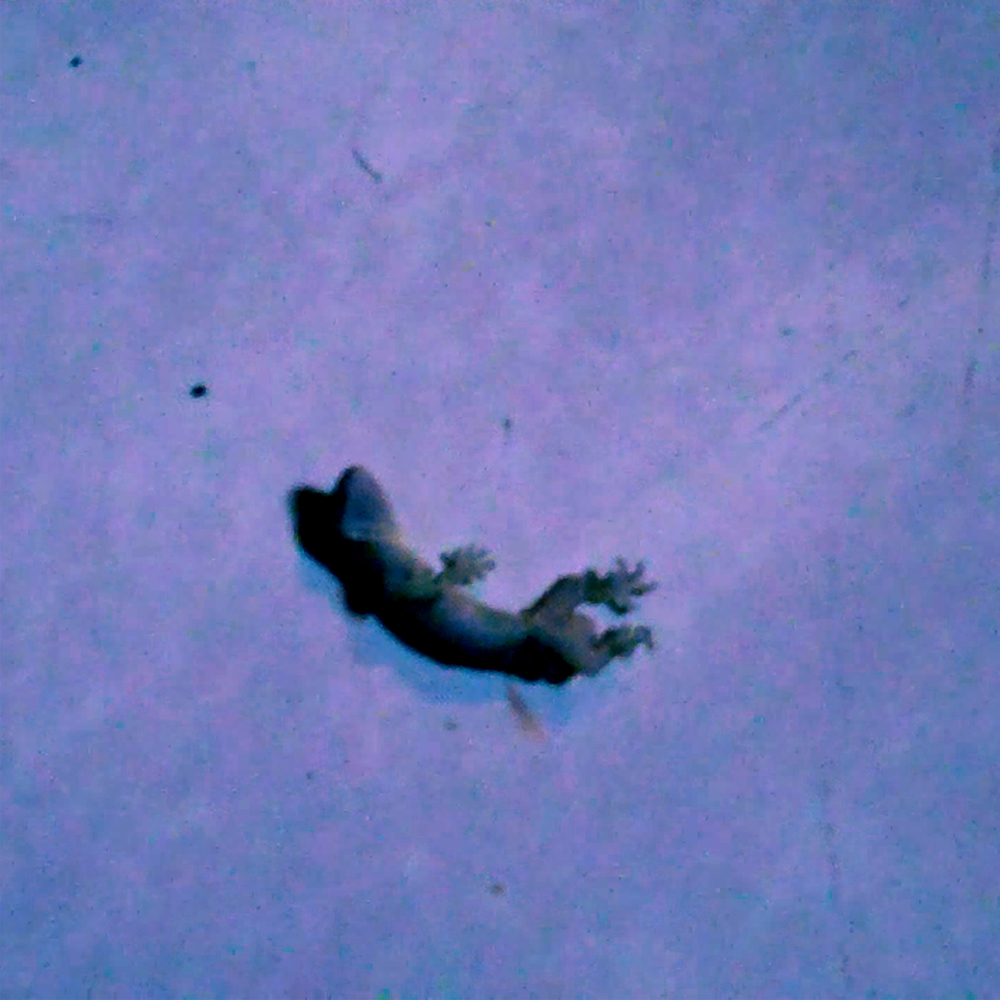 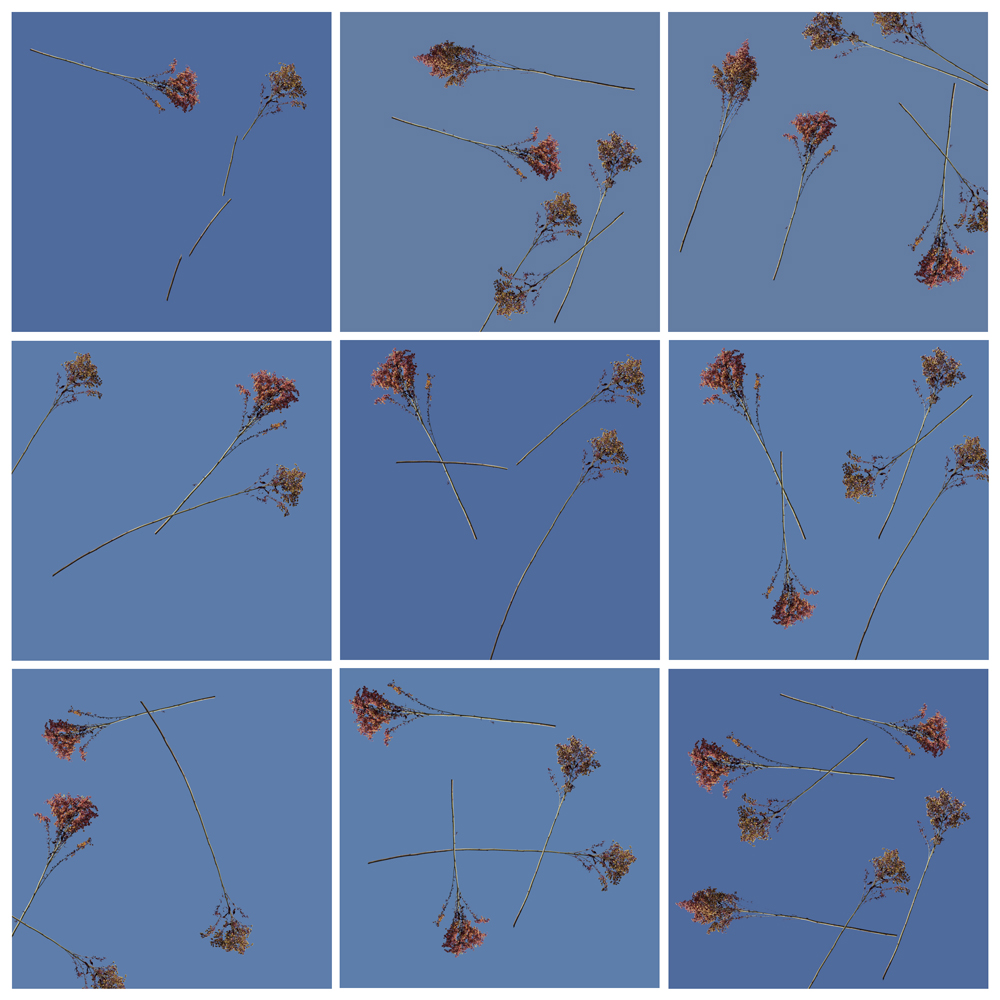 ©Lorena Endara, High On My Own 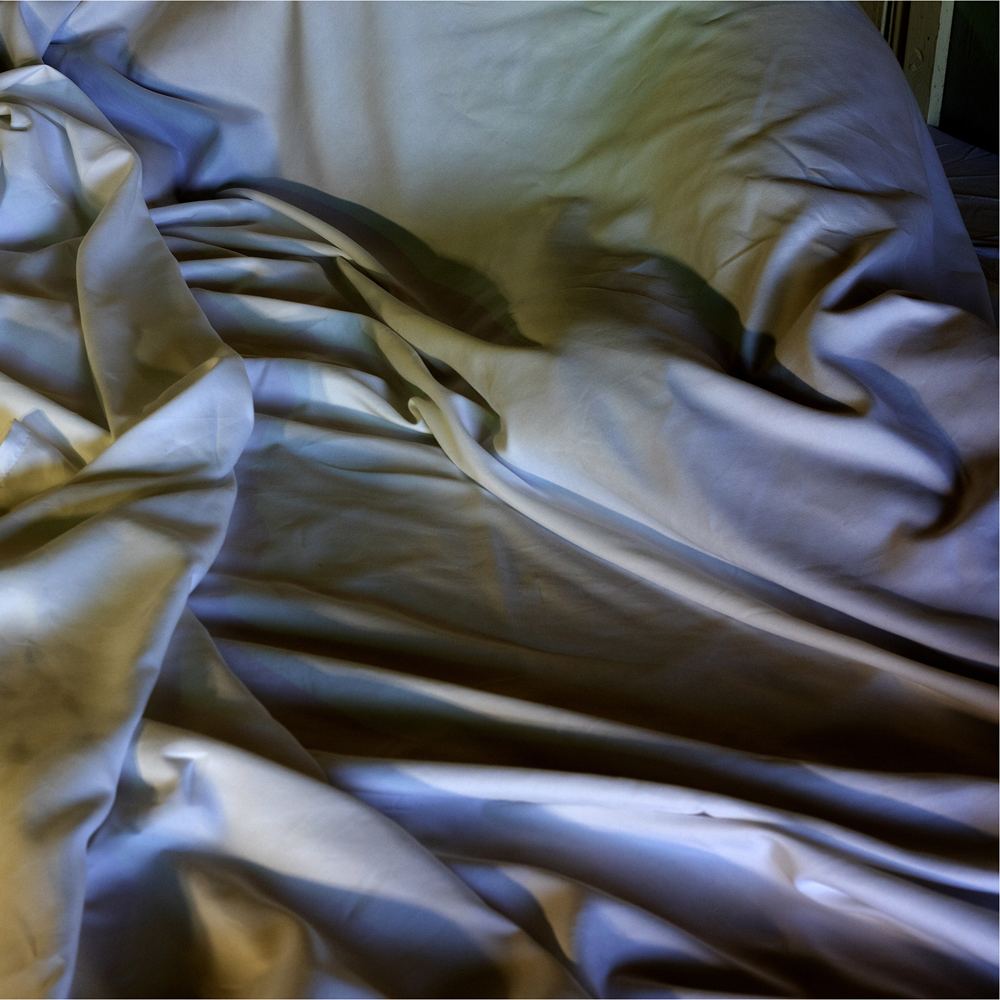 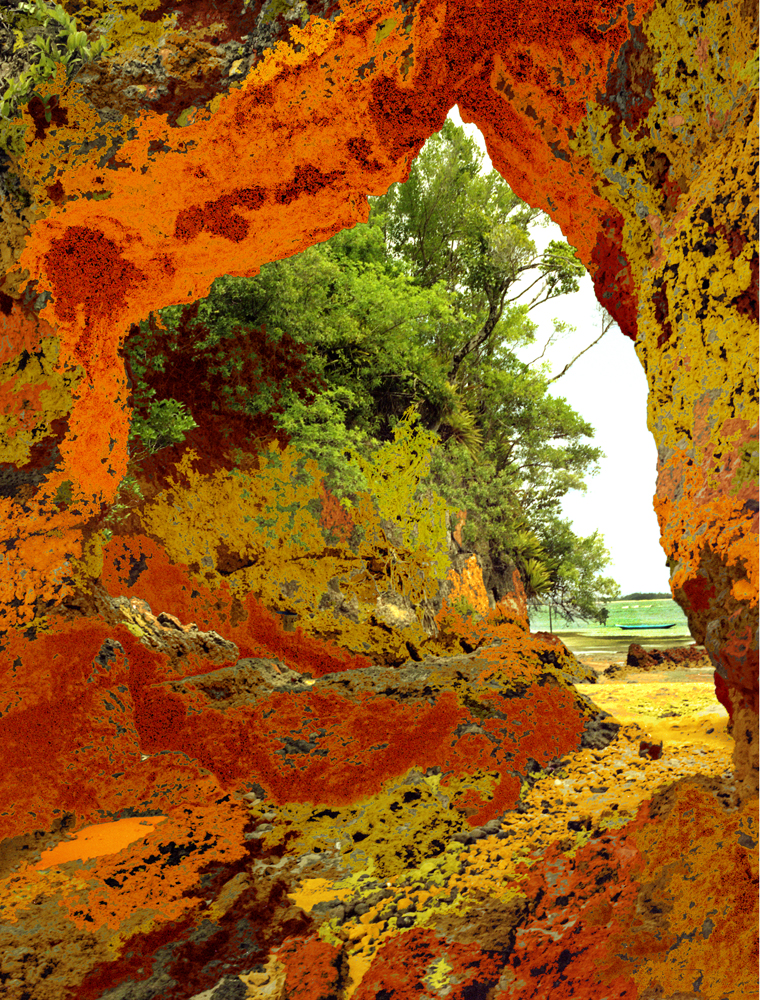