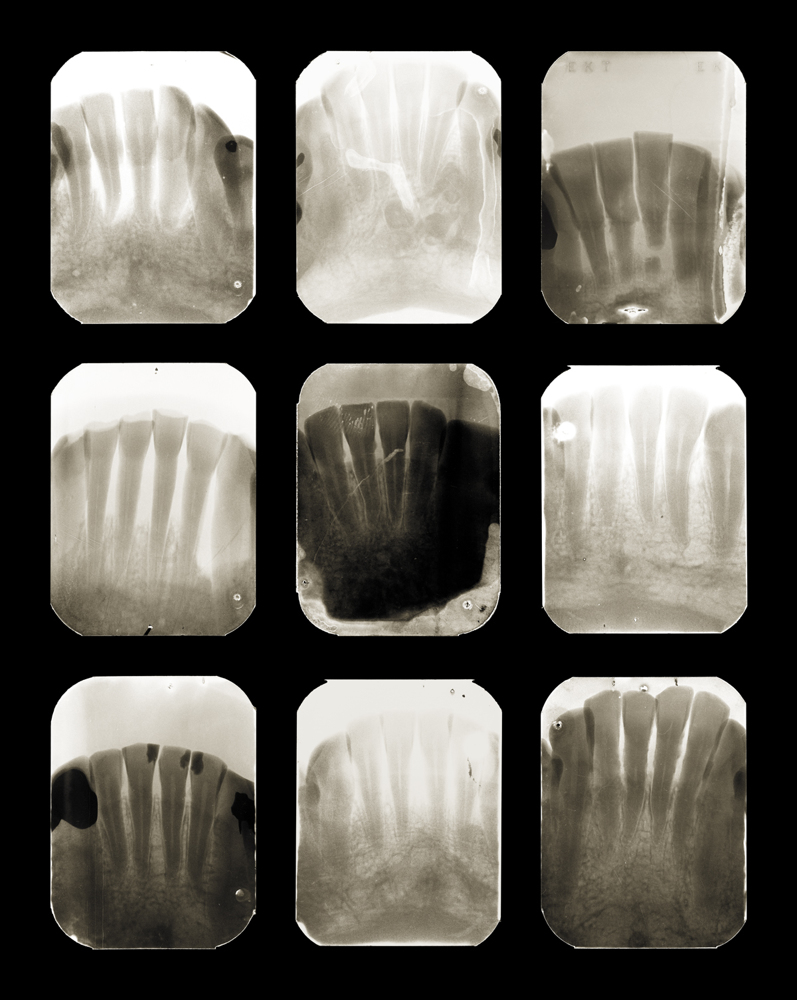 Corey Keller joined SFMOMA’s staff in 2003, where she has organized numerous exhibitions, including Brought to Light: Photography and the Invisible, 1840-1900 (2008), Francesca Woodman (2012), and About Time: Photography in a Moment of Change (2016). She is currently at work on an exhibition of the nineteenth-century photographer J.B. Greene. Her interests in photography are broad, though she is currently particularly interested in the intersections of technology and visual culture.

I enjoy portfolio reviews because they always remind me of how vital photography continues to be as a form of expression, despite the ever-present rumblings of the medium’s imminent demise. The some 500 artists who participated in this process demonstrated vividly how necessary, and even urgent, photography can be, and how many new ways there are to see through the lens (and sometimes even without it). These artists escorted me across the globe and invited me in to their most intimate thoughts, sharing their unique perspectives and imaginative approaches. I was struck, as I always am, by the enormous breadth of subjects photographers choose, and yet not surprised to see certain themes emerge this year. Politics was very much on people’s minds, and though I did not choose any of the election-themed projects, I was moved by the sensitivity and nuance brought to the consideration of this fraught topic. Perhaps unrelatedly, the many deeply personal explorations of death, dying, and the overall fragility of life were given new resonance when seen against the background of the current geo-political situation. And then there were the goats. I cannot explain the abundance of goats in this year’s crop of submissions, but they were definitely there. The winners I chose are as different from one another as they can be, but I found them all deeply moving in their own way, and I’m pleased to be able to pay tribute to the variety of photography’s forms.

My second-place winner is Muriel Hasbun who uses found photographs rather than making new images. The project uses dental x-rays she culled from her dentist father’s archive, which serve both as a metaphor for the ineffable horror of the civil war in El Salvador as well as a powerful witness to lives lived. The transparency of the X-rays lends a graphic and even visceral clarity to the way life has left painful traces on people’s bodies: cavities have been filled, or teeth are broken or replaced by implants. Just as teeth are metonyms for human bodies, so the photographs stand in for the absent subjects. 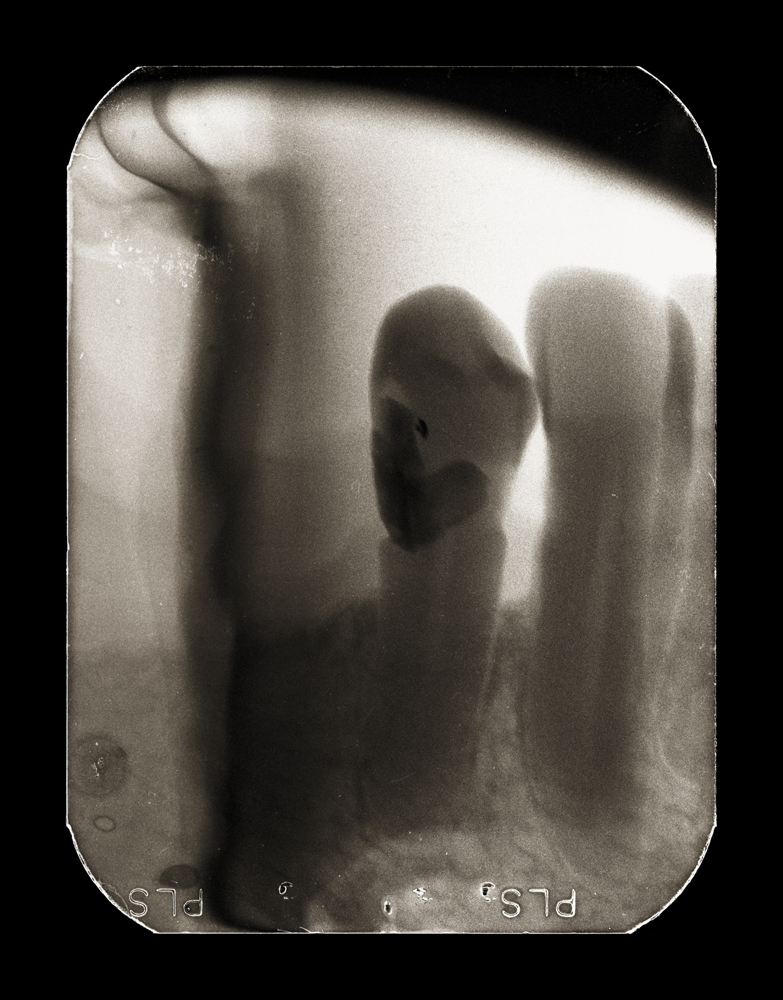 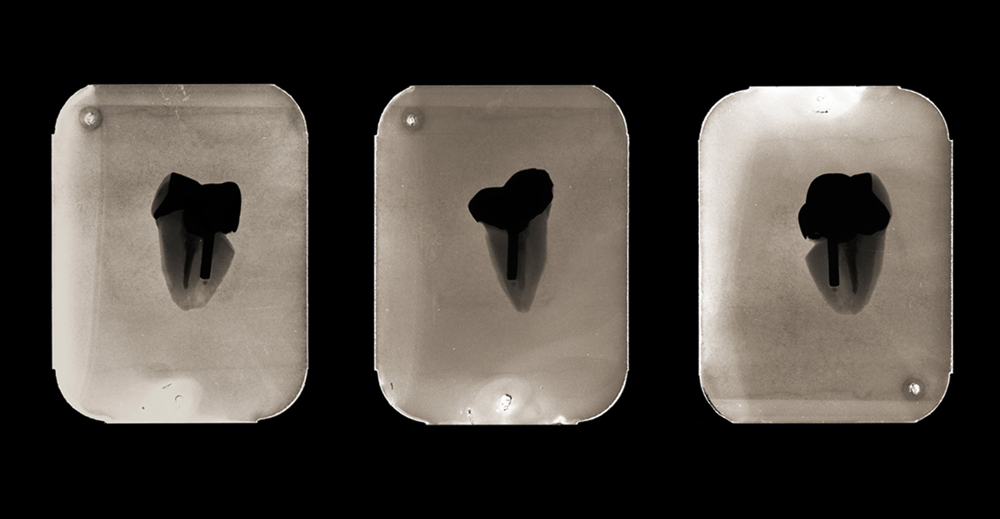 X post facto came literally after the fact, thirty years after I had left El Salvador at seventeen, and seventeen years after the Salvadoran peace accords. It was also after my father’s death, while I packed away and made sense of the objects that remained.

Janet’s photograph had come into my consciousness like a lighting bolt. It was then, as I stared at it, dumbfounded, at the Museo de la Revolución, that I remembered what my father had told me. That he had been asked to identify Janet’s body after she was captured, (tortured) and killed in 1984. But his dental archive could not produce casts or X-rays of her smile. She had not been his patient. I only remembered Janet through the eyes of a ten year old. She had been a beauty queen, with long black hair… But the way she held the M-16 in the photograph was an utterly different reality, unspoken, untold. Janet had become Comandante Filomena.

The memory of Janet and her portrait haunted me as I looked at my father’s archive. Like a medical examiner or a forensic anthropologist, I examined X ray after X ray. At first, they all seemed as anonymous as a document signed with an X. But I began to see landscapes, graven by our lives. X post facto would become an emotional register for my experience during and after the Salvadoran civil war: This is how the body remembers. It creates crevices and strange fossils. Encrustations and indentations. A sea of sediment upon sediment. A place revealed.

The 32 photographs of X post facto, selected and derived from an archive of over 1,000 X-rays, link me to the faces of those who perished or to the phantom limbs of those who suffered violence in my country of origin. Documents turned into metaphor, the images become relics, traces, signposts. They mediate a site where we might explore the territory of our shared history. Recorded in the flesh. 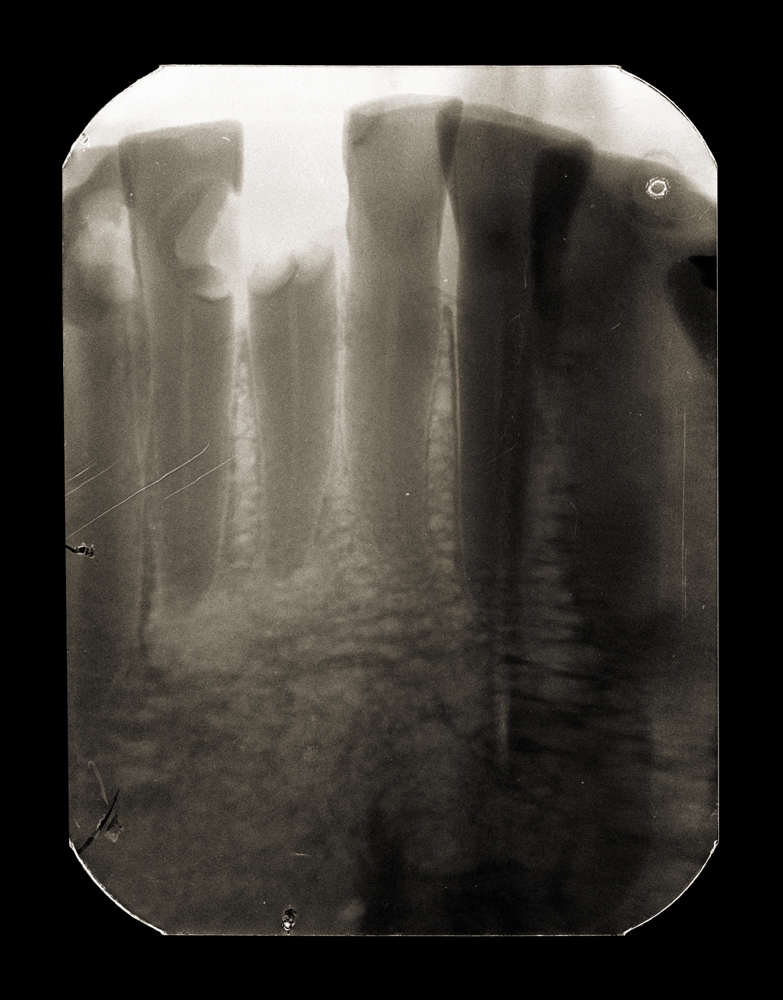 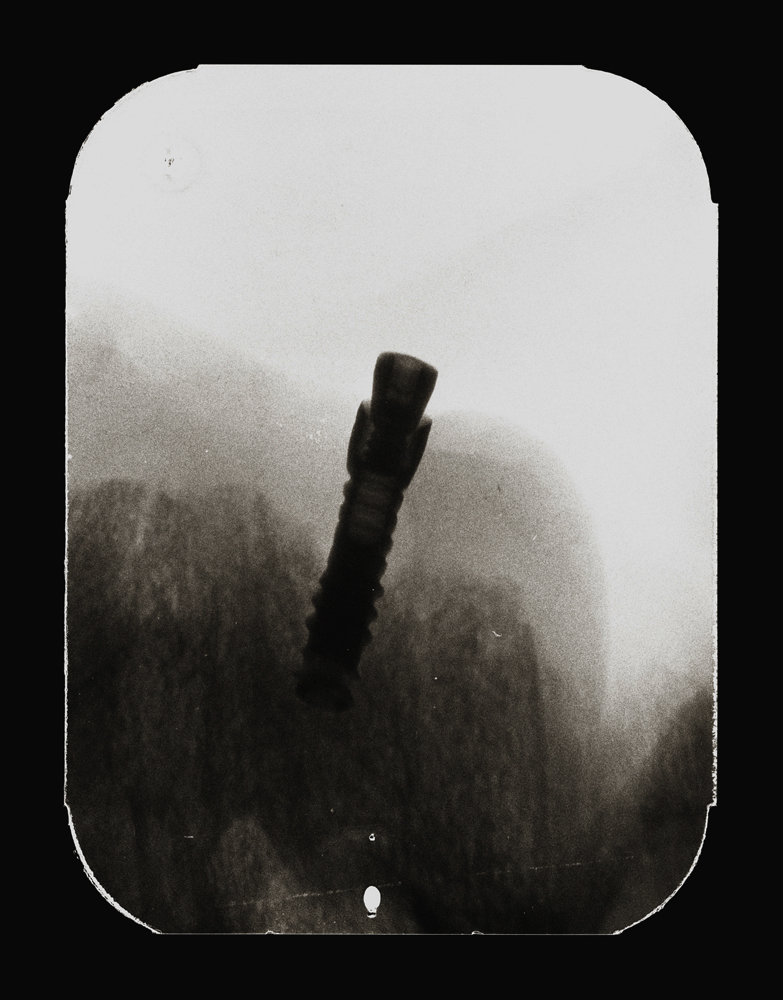 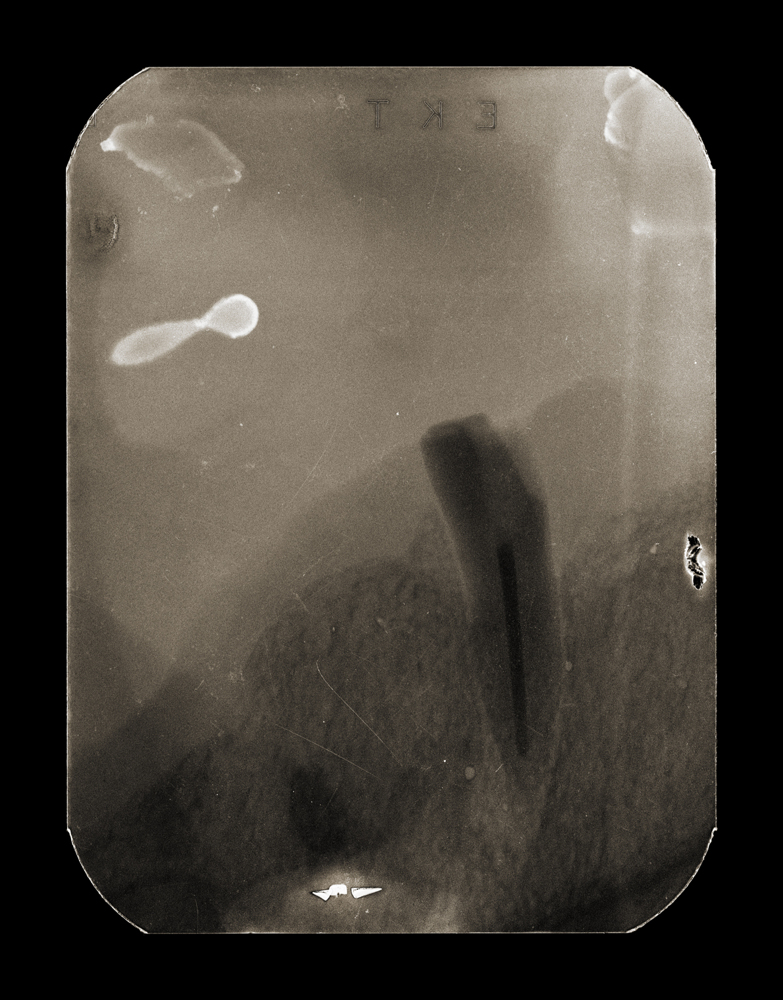 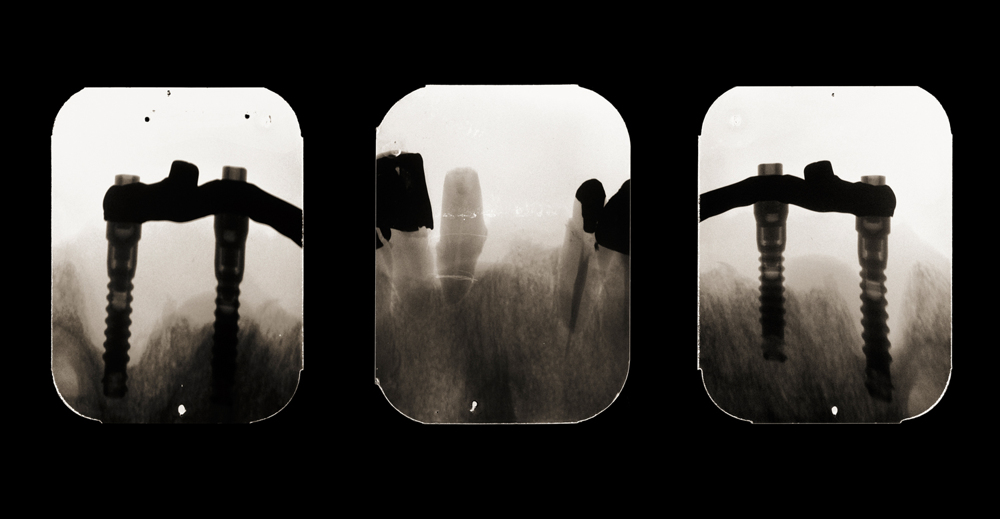 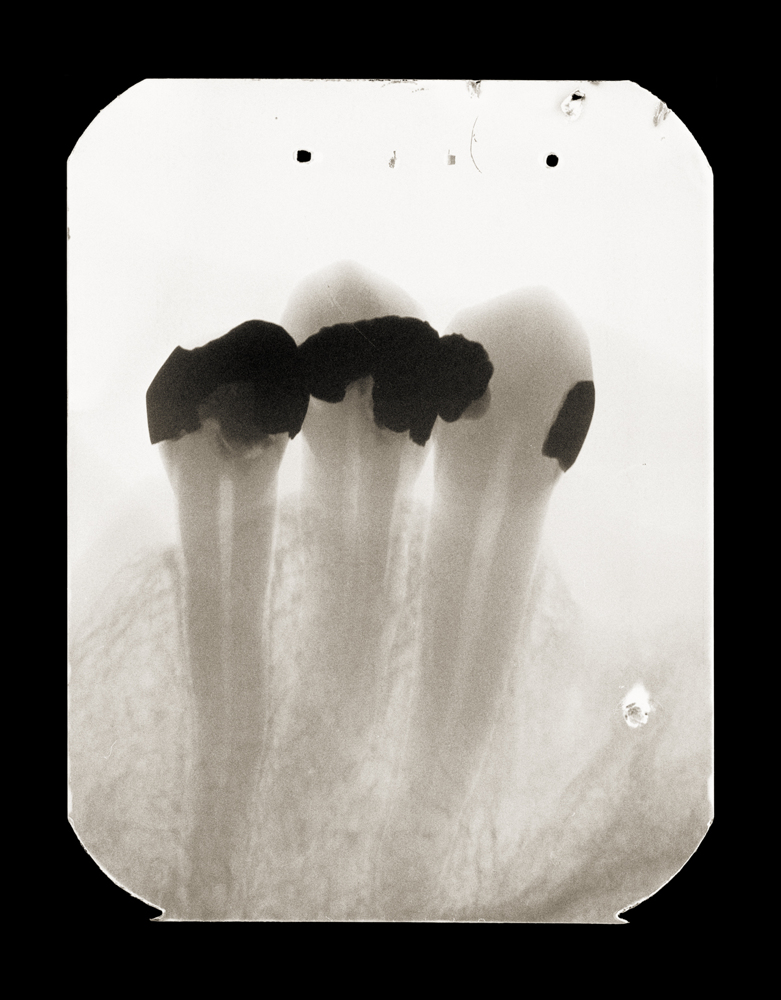 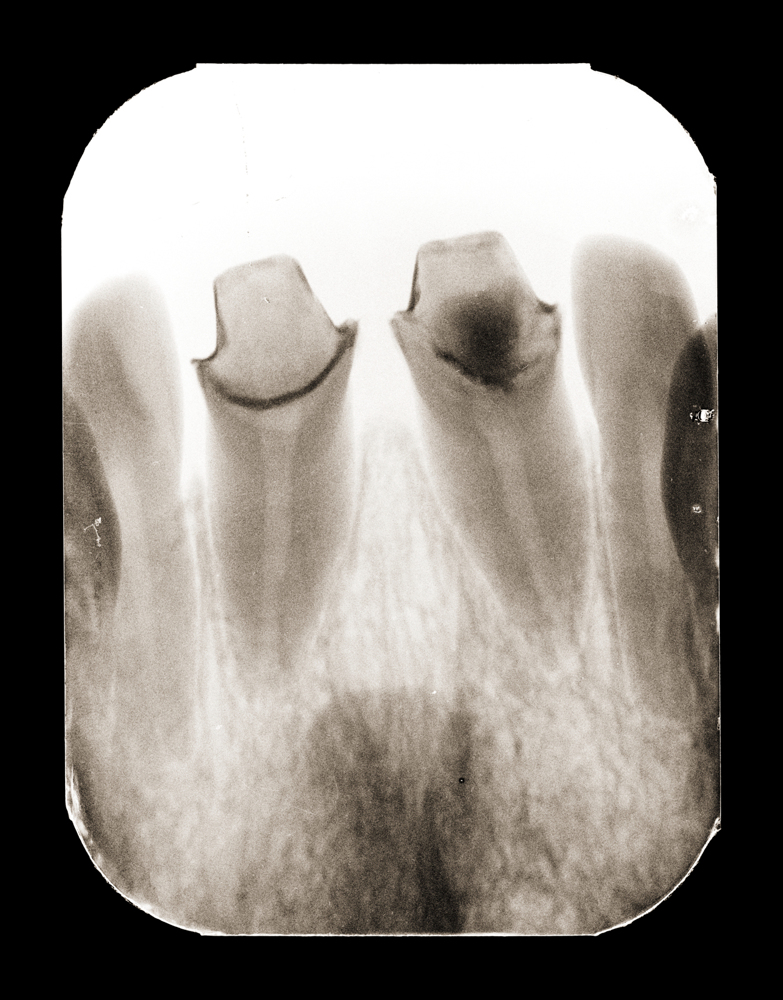 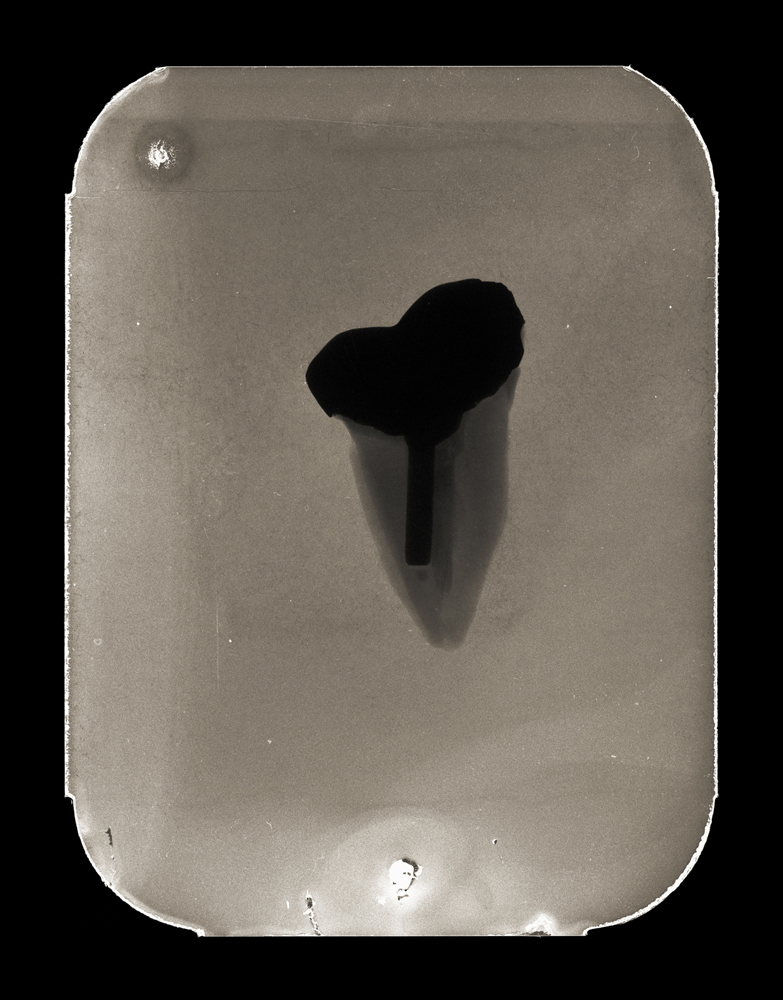 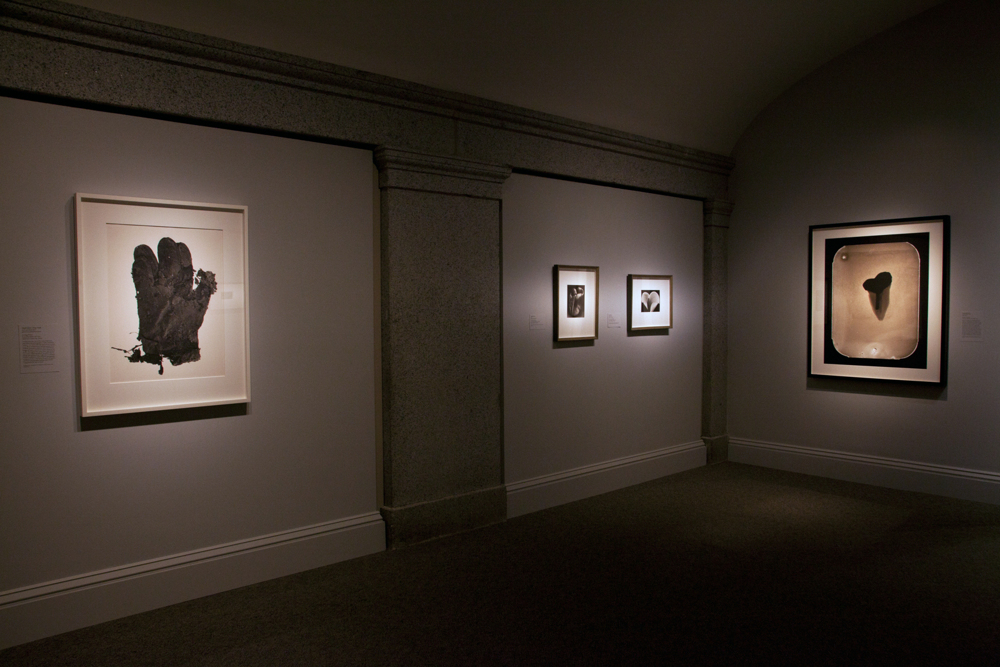 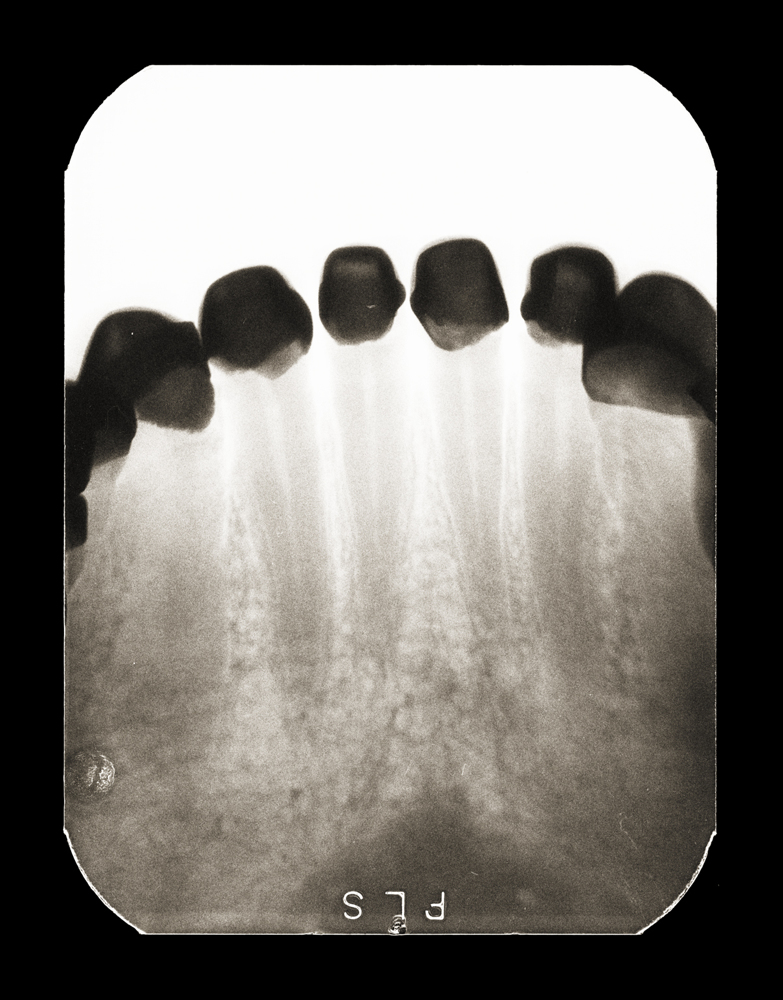 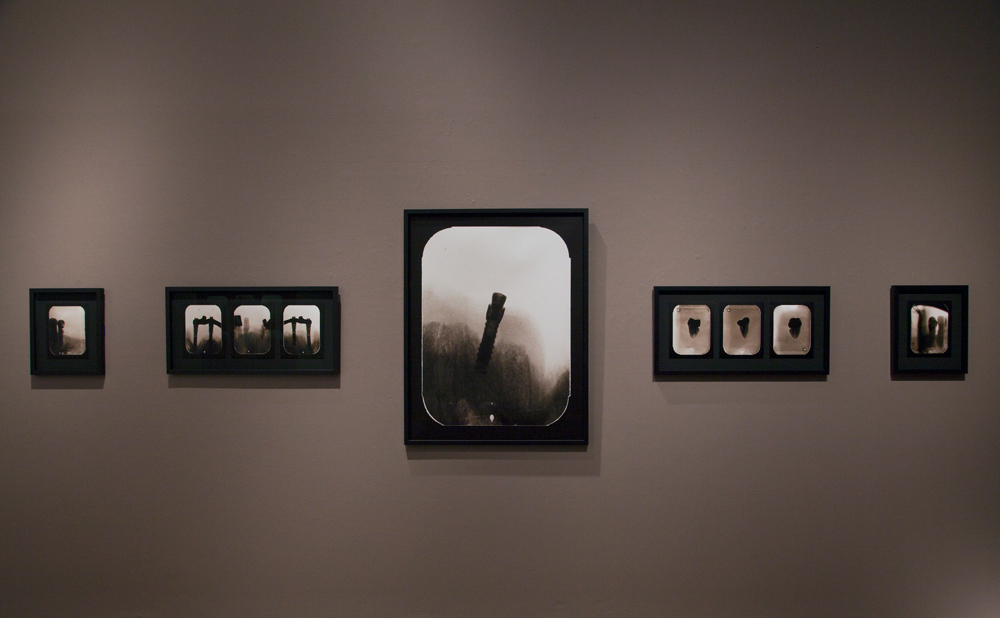 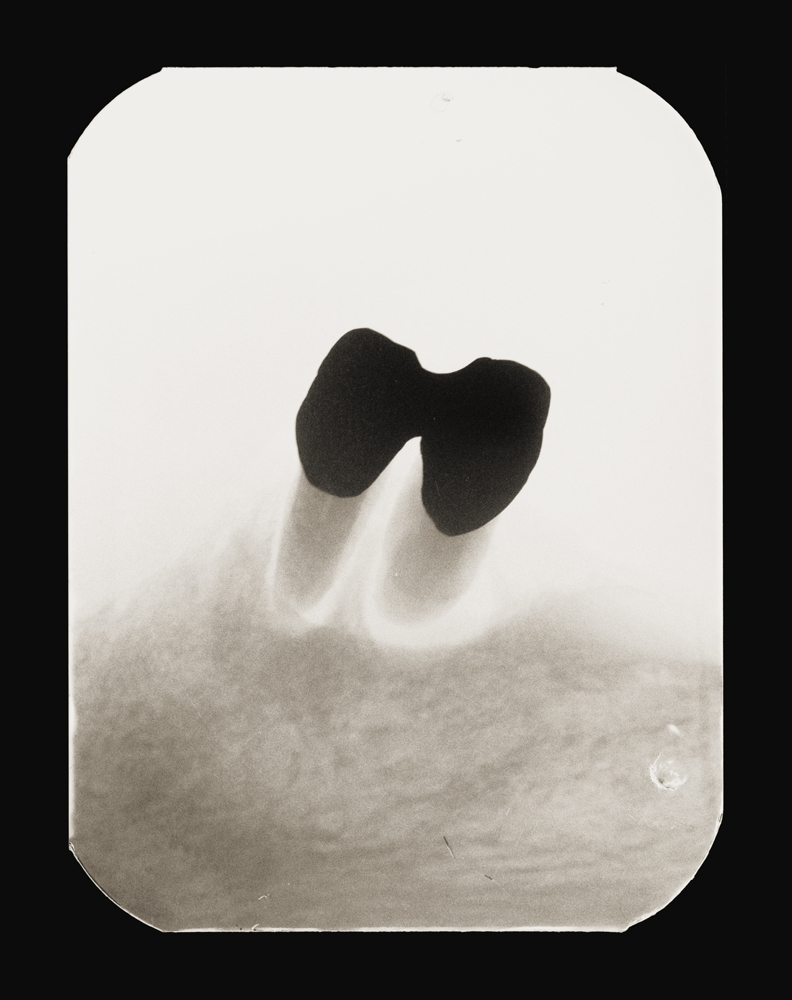