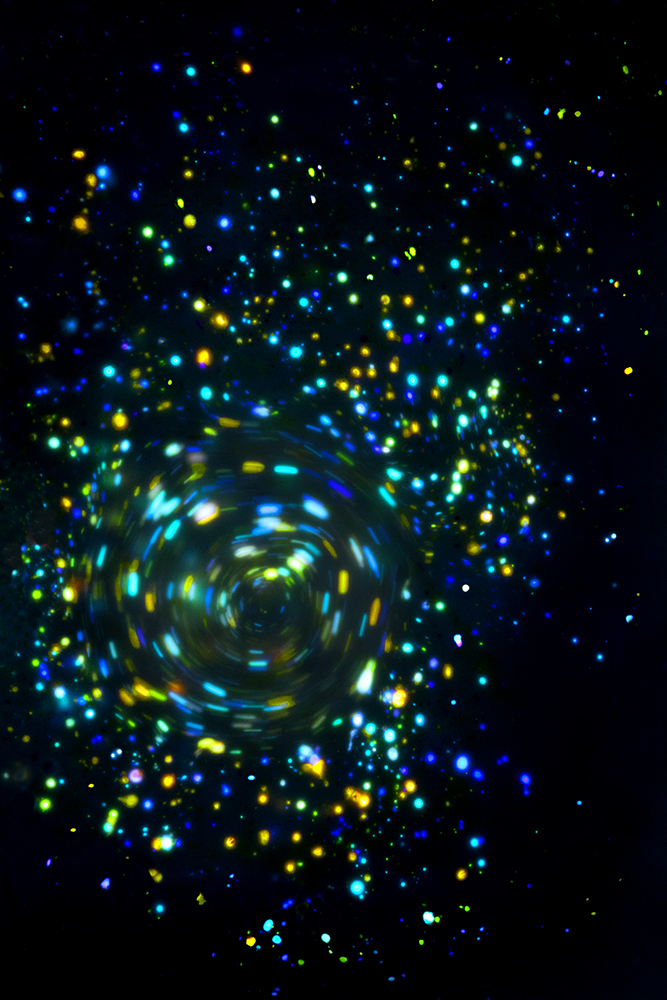 When so much in the world feels out of control and surrounded by negative forces, Laura Skinner’s project, Experimental, is a delightful way to focus on the wonders of the universe. Her images are the result of children’s science experiments, each looking for the how and why of scientific phenomenon, keeping in mind that the untruths in photography add another layer of consideration. Laura has work in a group show at Pyro Gallery in Louisville, KY and all her news can be found here.

Laura Skinner received a BA in literature from Kenyon College in 2005, and an MFA in photography from the Rhode Island School of Design in 2009. Her work has been in group and solo shows in New York, Massachusetts, Kentucky, Ohio, Vermont and online. She lives and works in Louisville, Kentucky. 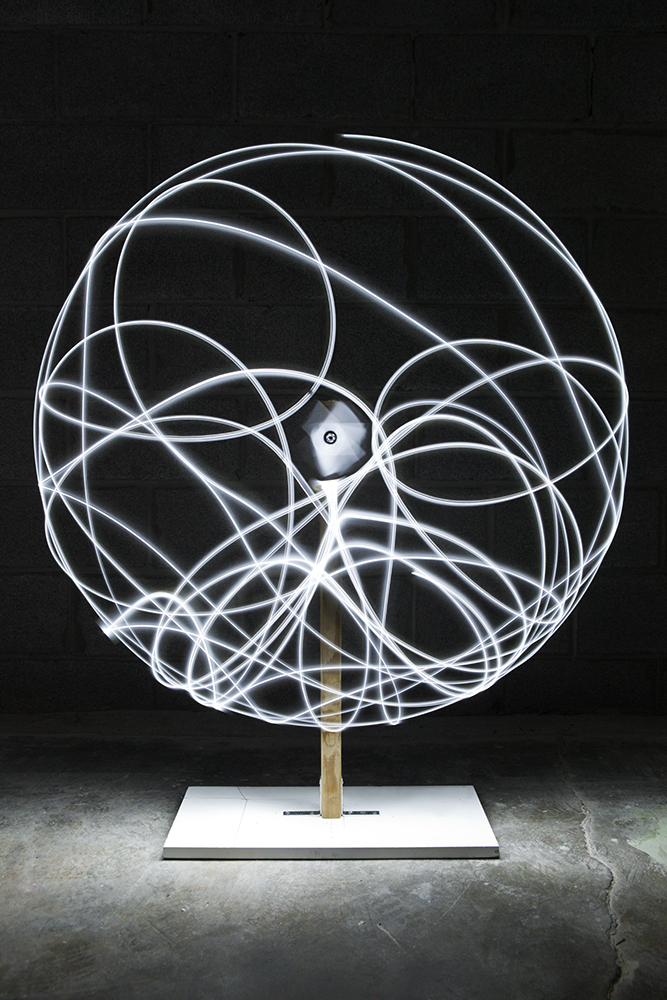 Images from the series “experimental” are based on science experiments and demonstrations found on the Internet and in elementary school science books. Most of the experiments are aimed toward young children, and are designed to teach simple but fundamental scientific principles. I adapted and performed these experiments for the camera. 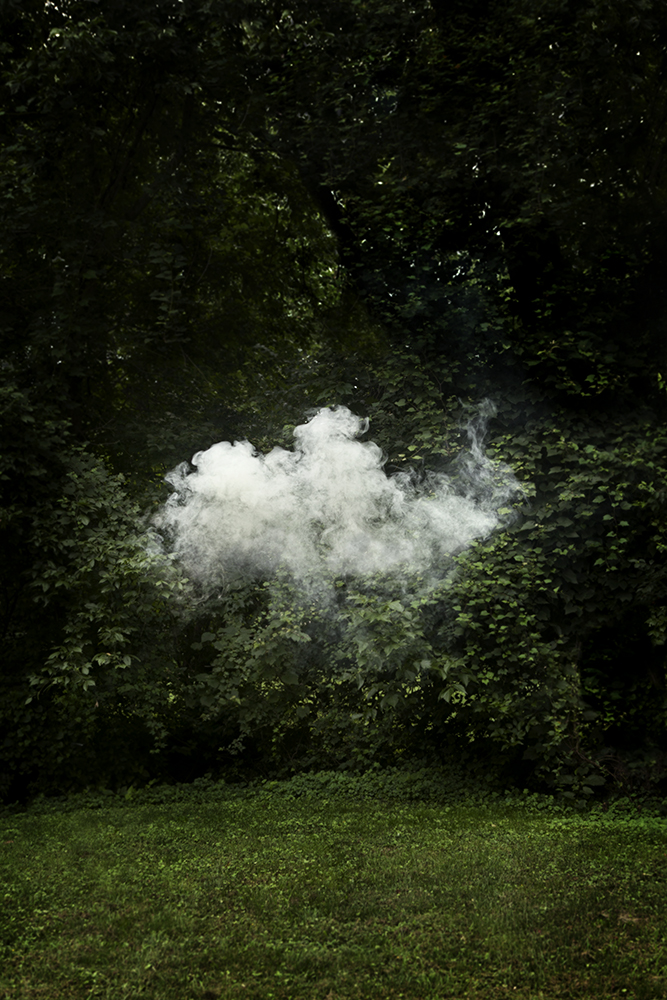 The images demonstrate concrete scientific principles and ideas: the density of salt water versus fresh water, the reaction of certain metals to heat, the way light responds to different surfaces. They also seek to recreate, on a small scale, directly observable phenomena, such as the formation of a tornado and the appearance of a galaxy in space. 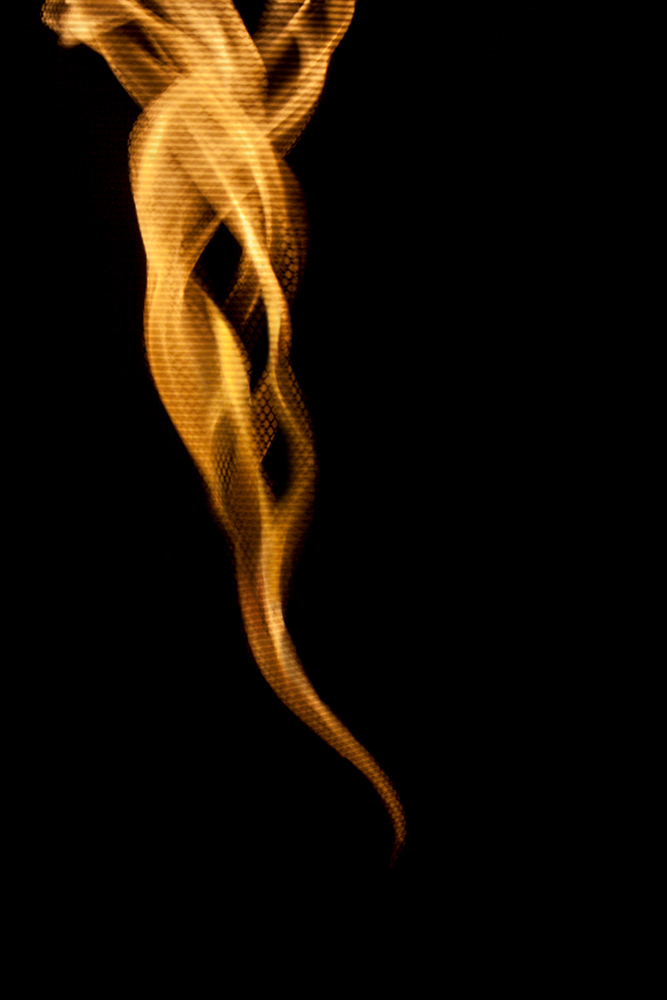 As demonstrative as the images are, they remain mysterious. They monumentalize and obscure these principles simultaneously. They are both forthright and totally unreliable. Through smoke and mirrors, as well as photography’s tenuous relationship with “truth,” they generate more questions than answers, even as they seek to represent science as a form of the absolute. 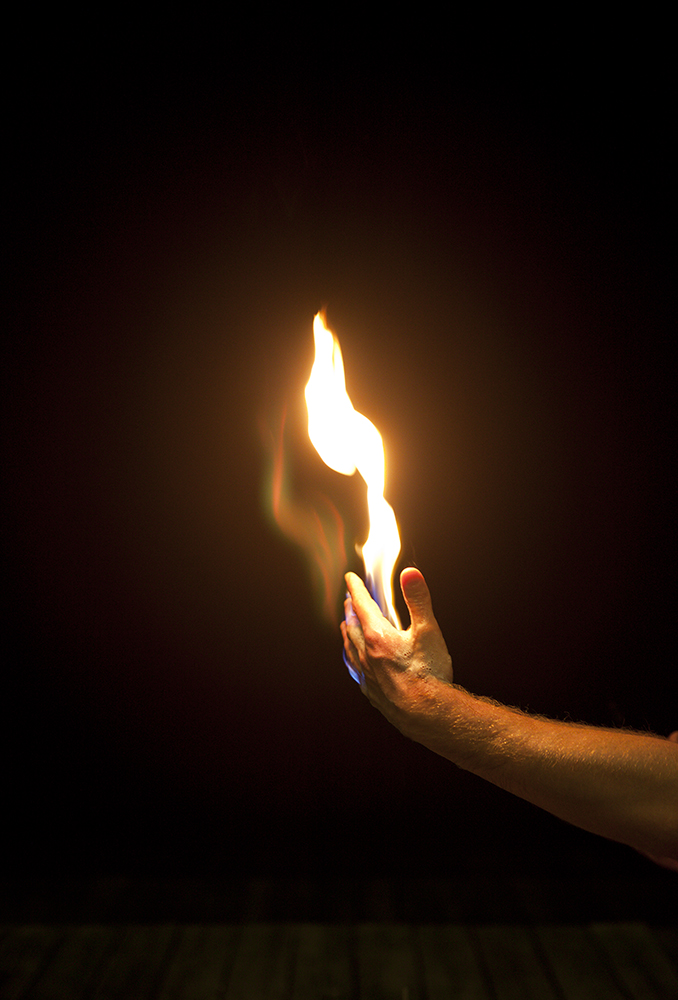 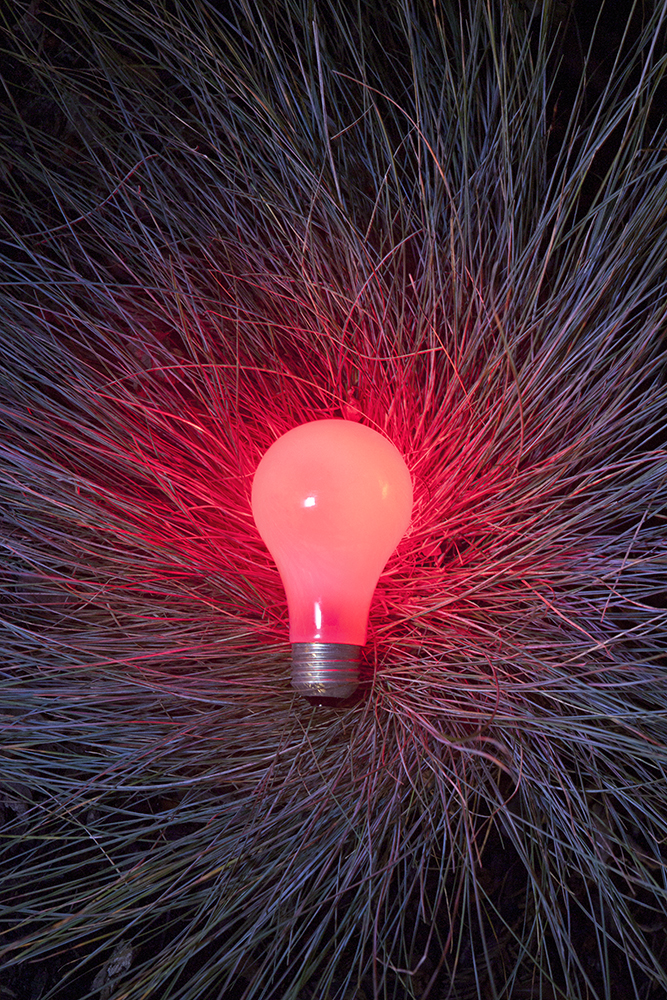 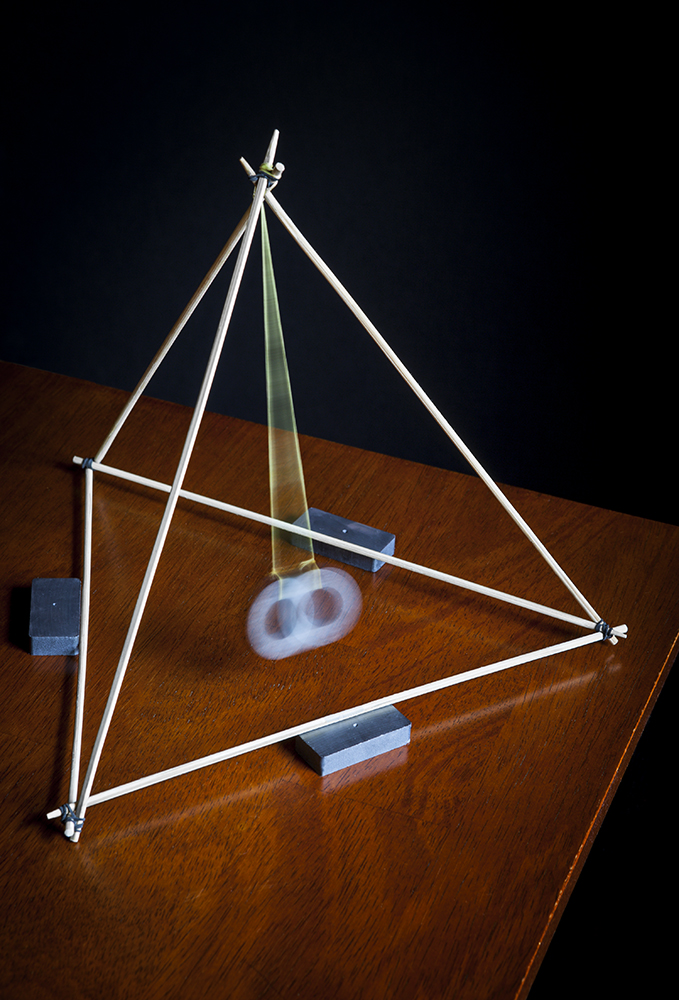 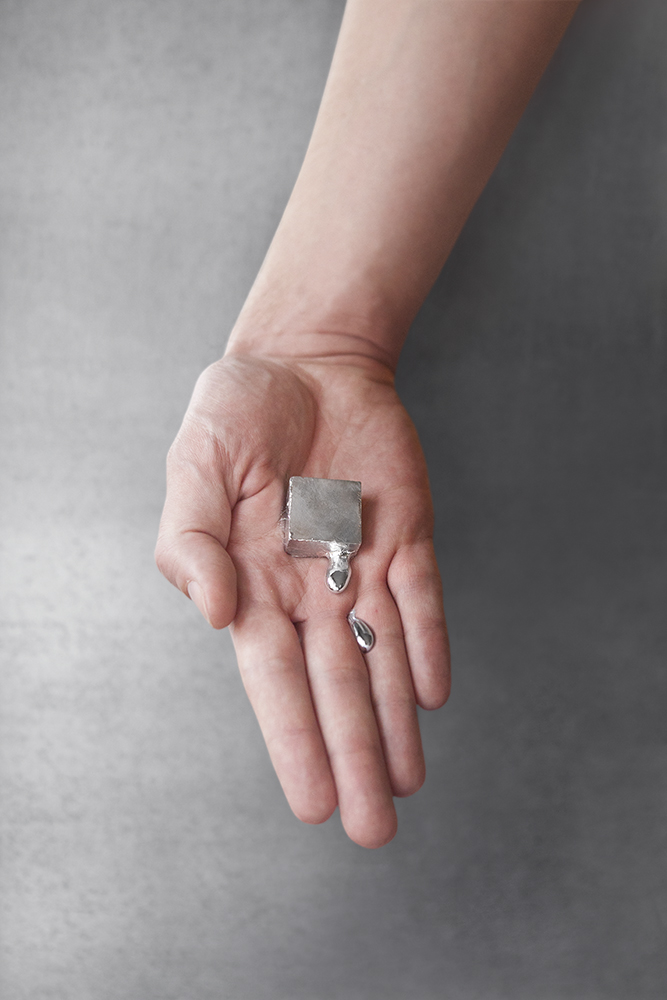 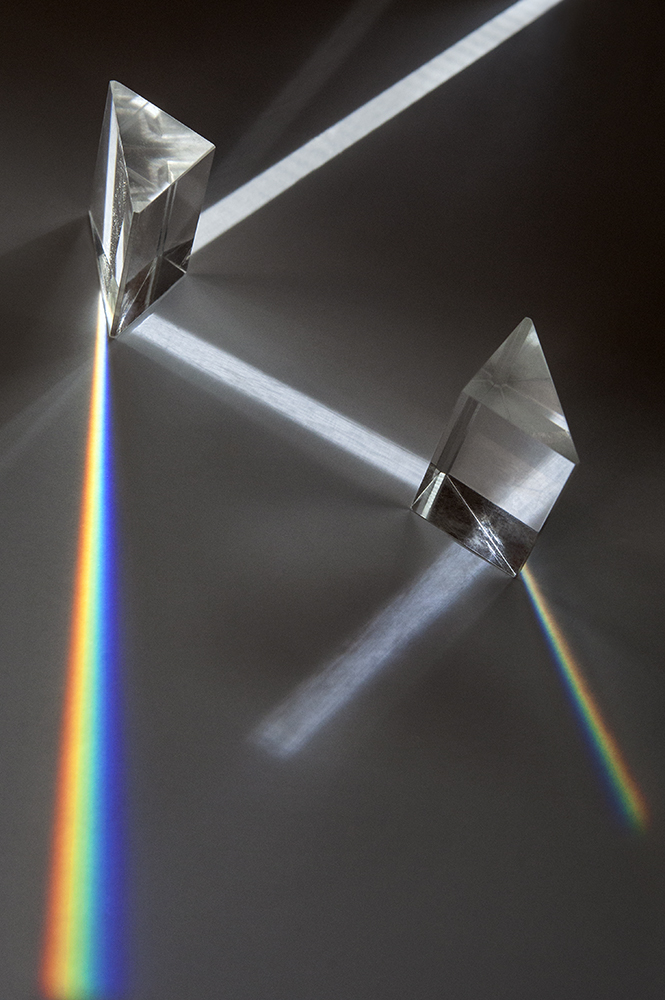 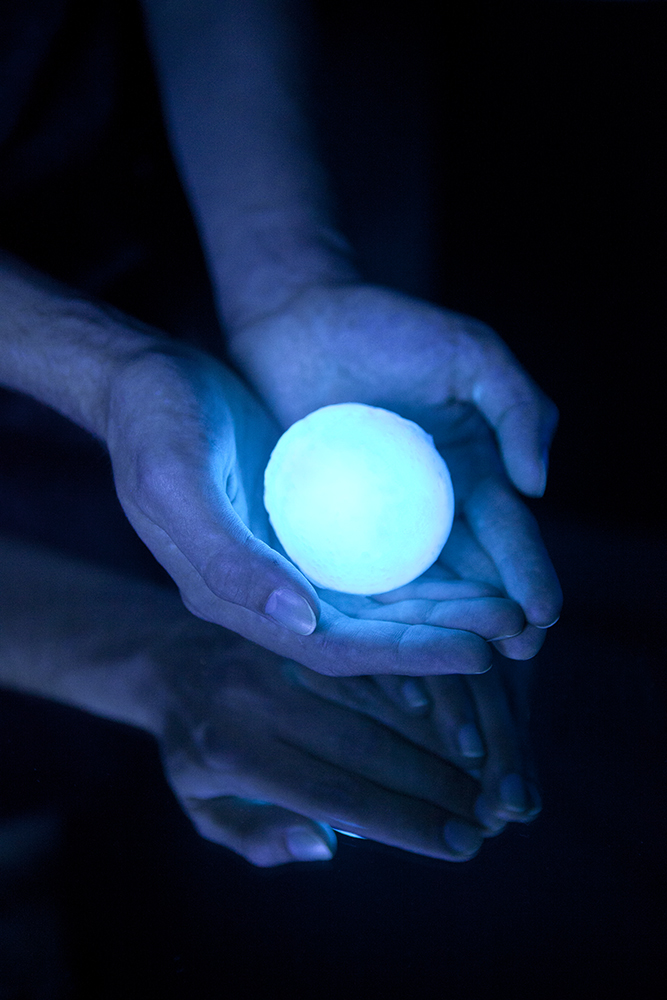 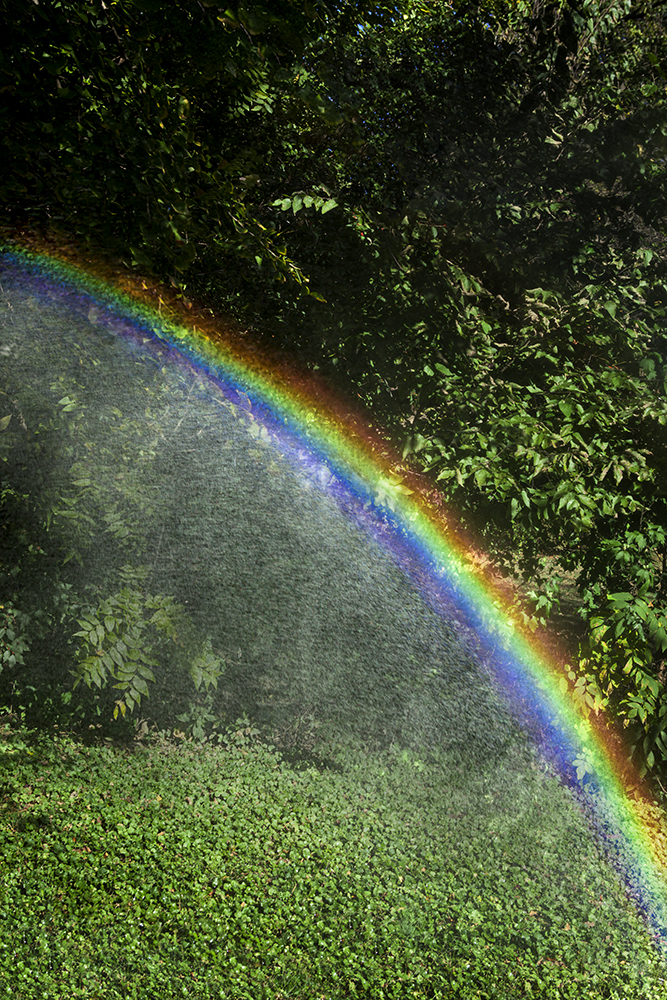 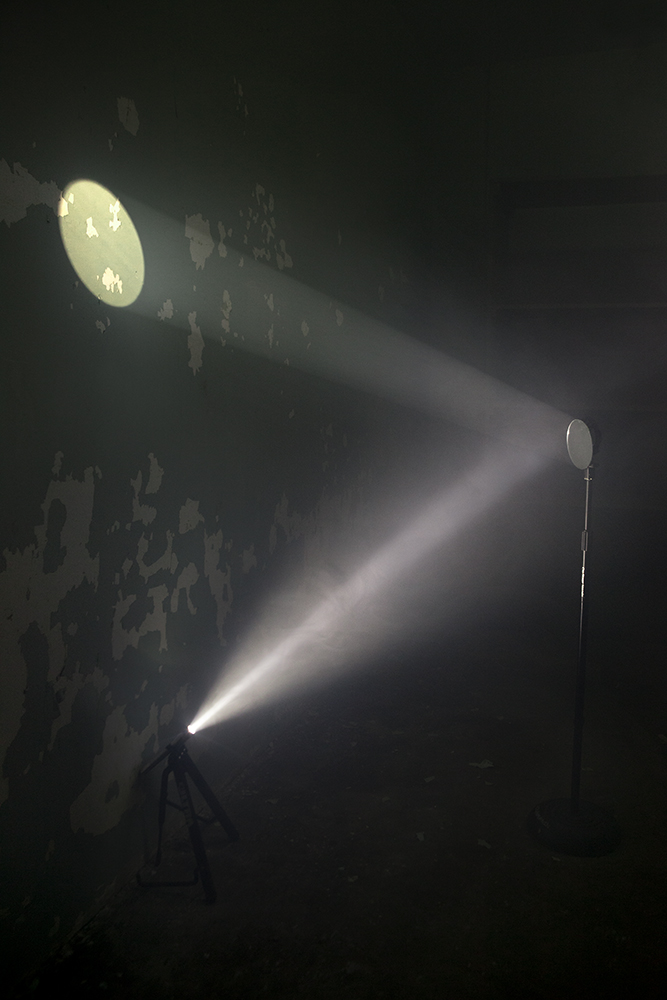 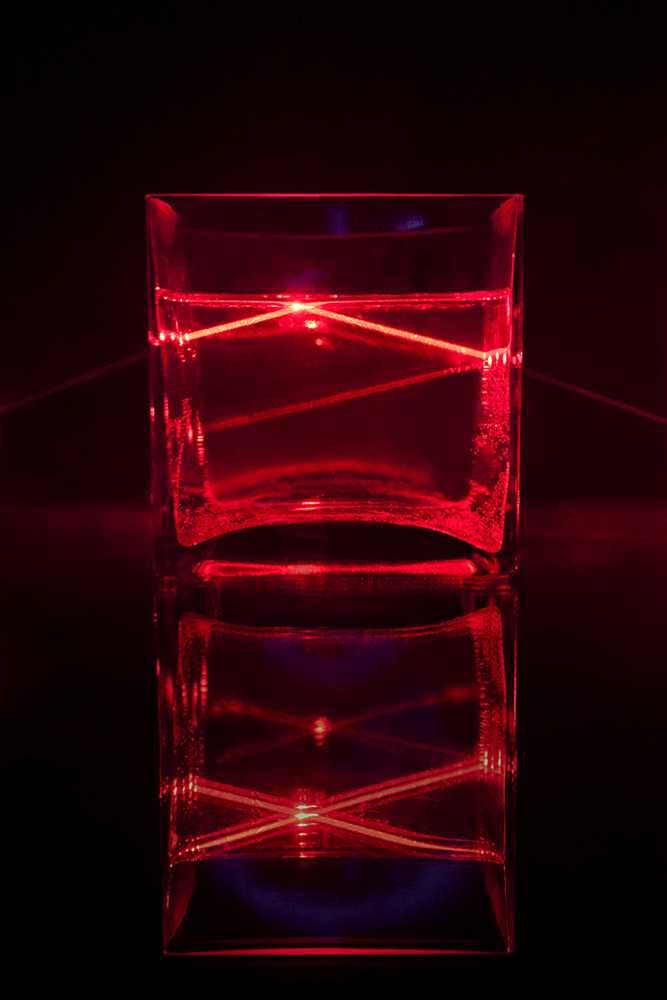 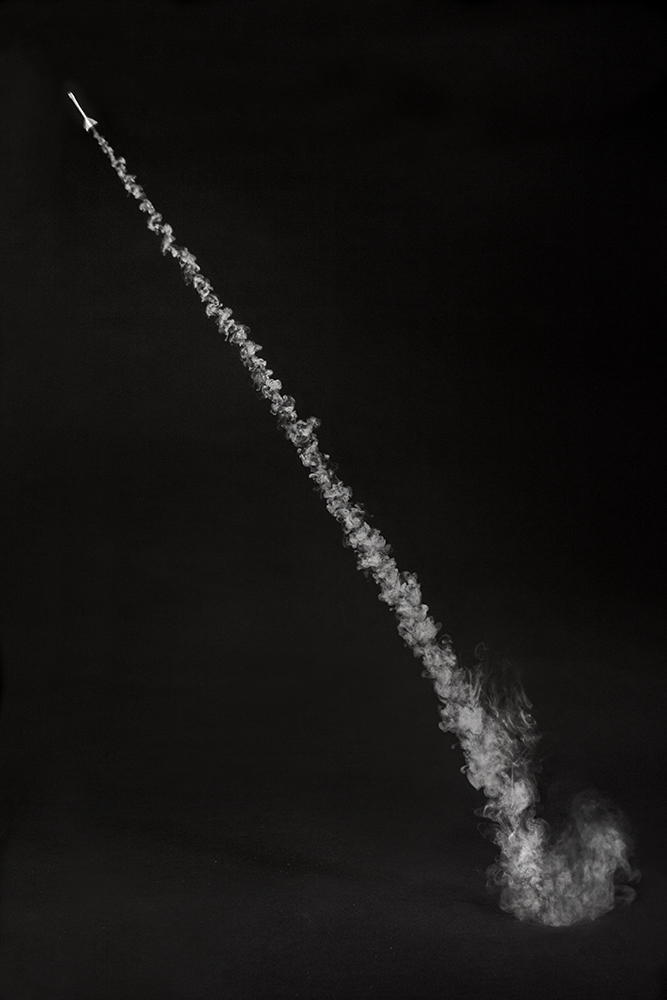 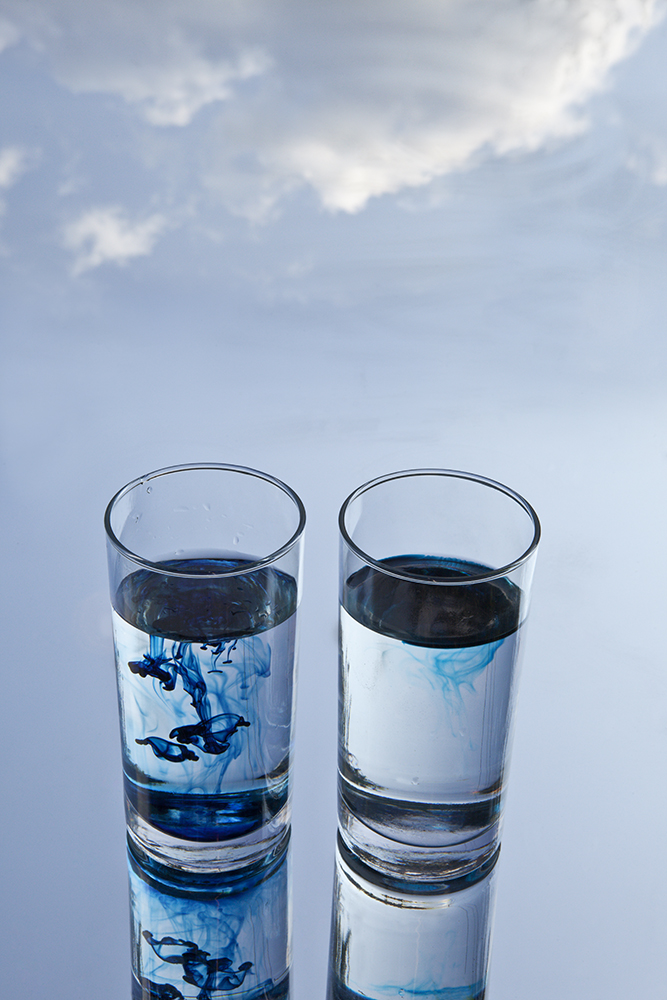 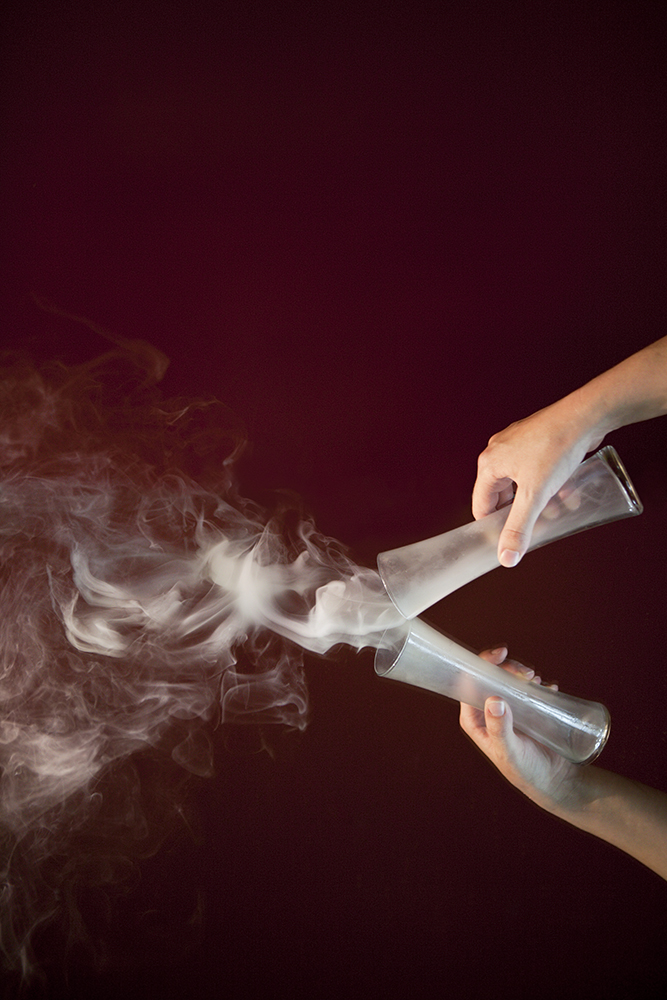 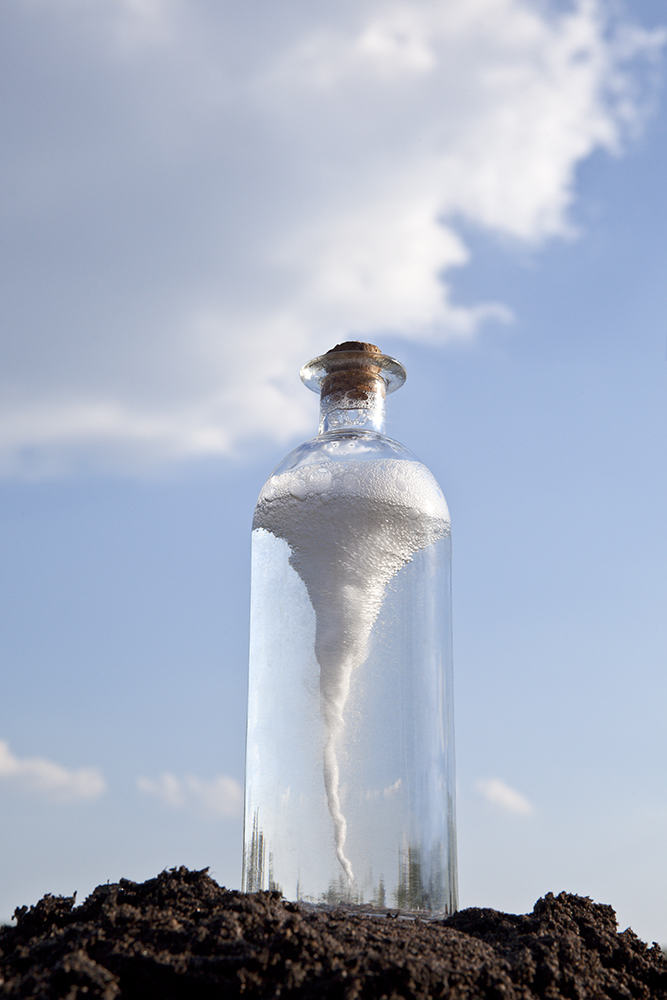 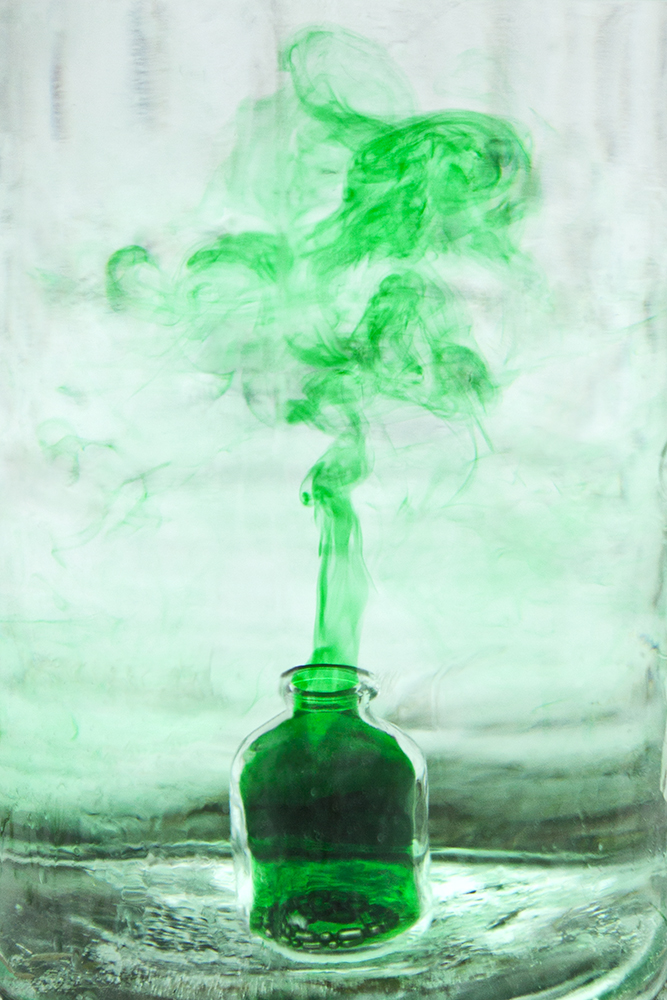 NEXT | A Spotlight on the Black Crown Gallery in Oakland, CA >
< How to Flatten a Mountain | PREV