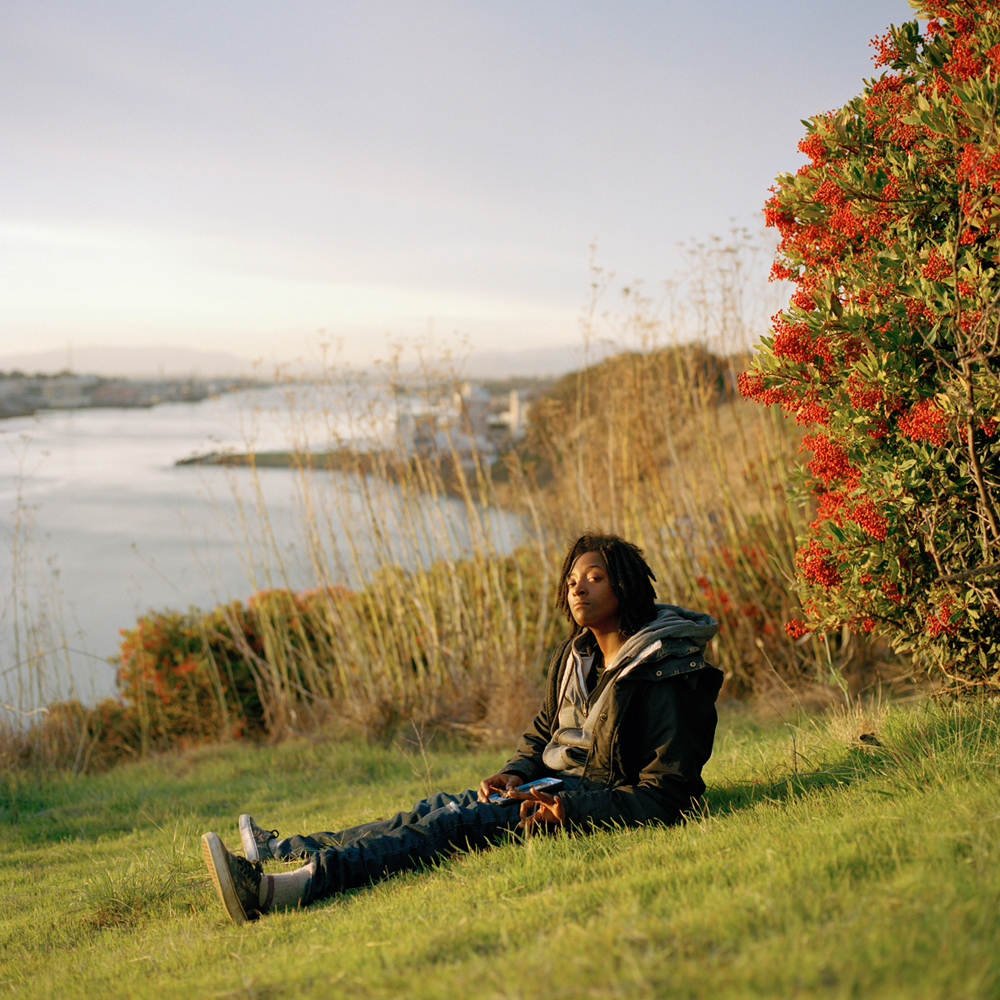 Some months back, I posted an article on a terrific exhibition and book, Begin Anywhere, Paths to Collaboration and Mentorship, curated by Monique Deschaines. One of the artists featured was Amanda Boe, and I was intrigued to learn more about the person and the photography, especially since Amanda was recently a recipient of the 2017 Aaron Siskind Foundation Individual Photographer’s Fellowship. 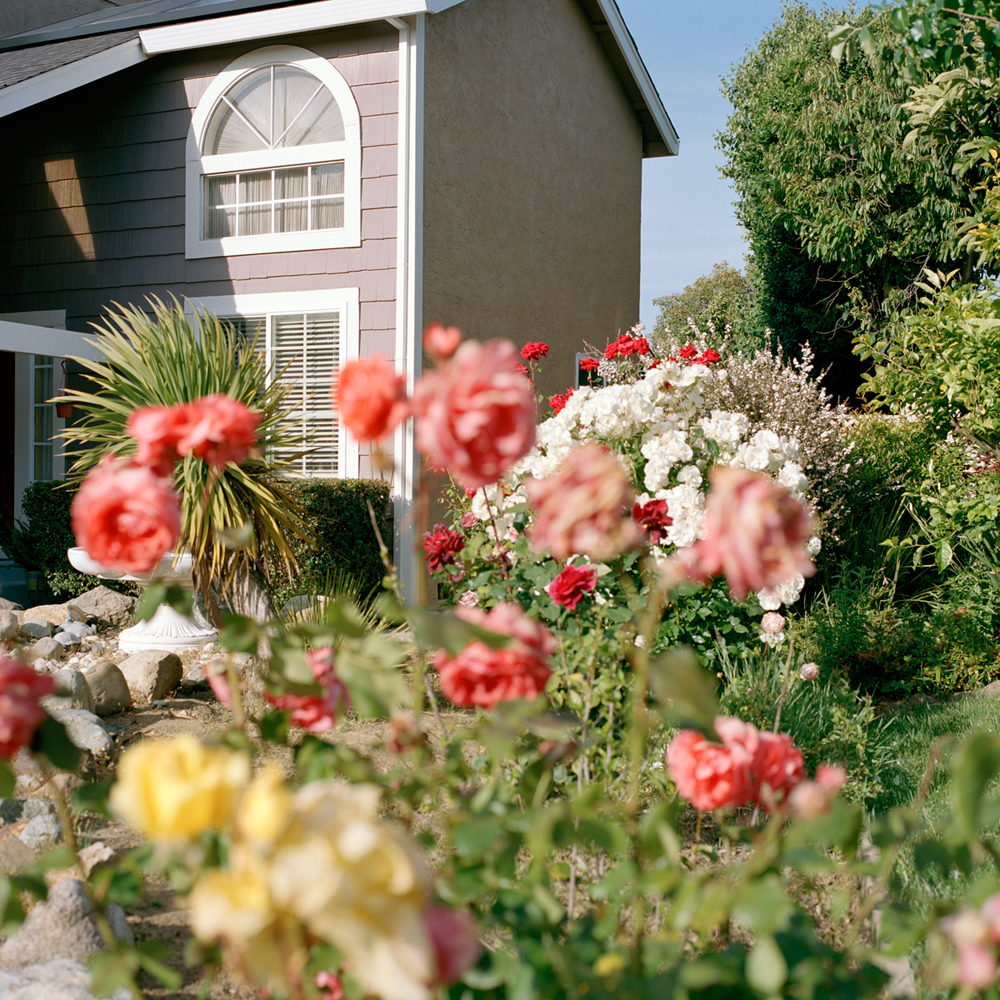 Amanda Boe (b. 1978) is a photographer based in Brooklyn, New York. Her work was recently included in the group exhibition and publication, Begin Anywhere: Paths of Mentorship and Collaboration, at San Francisco Camerawork. She has participated in two-person exhibitions at SFMOMA Artists Gallery and Rayko Photo Center in San Francisco, and in numerous curated group exhibitions across the United States. Her photographs have also been published in Der Greif – A Process (2014), Aint-Bad Magazine, Papersafe, and several online features.

Amanda is a 2017 recipient of the Aaron Siskind Foundation Individual Photographer’s Fellowship. She received a Bachelor of Arts in architecture from the University of Minnesota in 2001 and a Master of Fine Arts in photography from the Academy of Art University in 2011. She divides her time between personal photographic projects and working as a freelance photo editor at the New York Times. 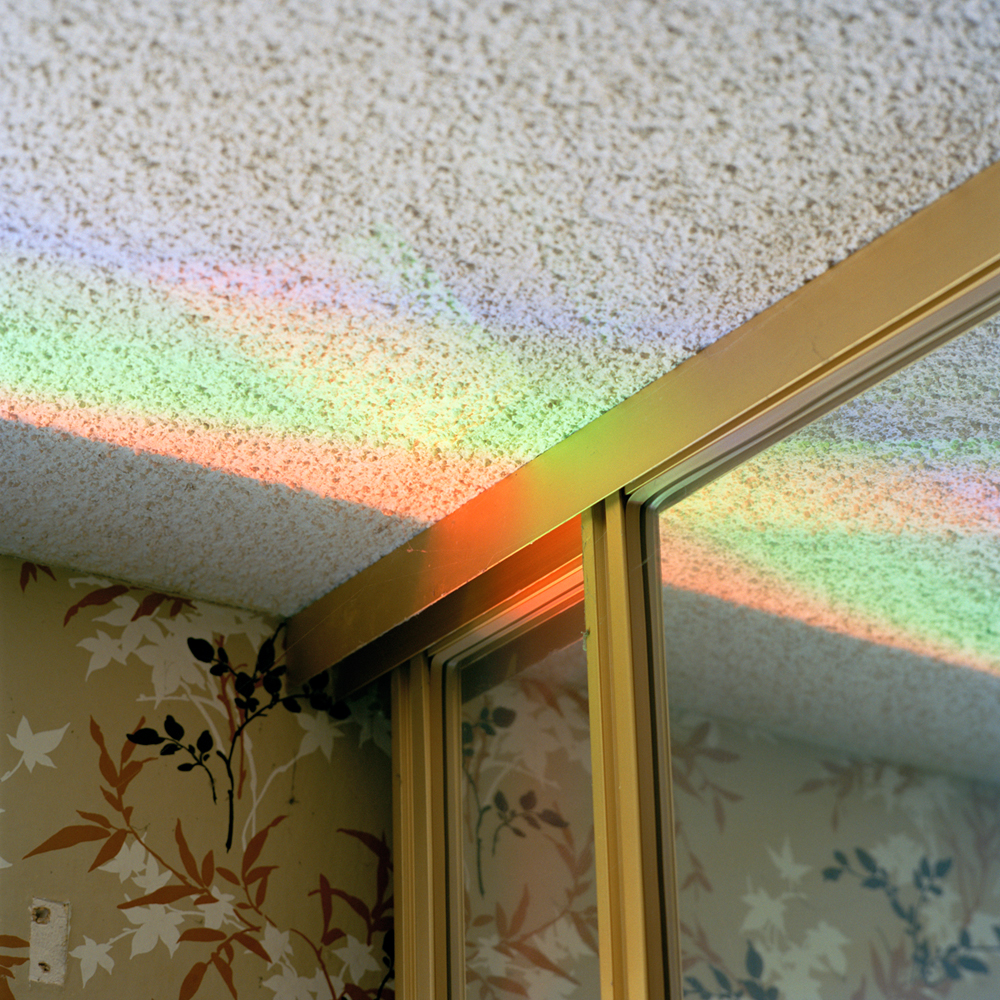 I watched my younger cousins grow up in a suburban neighborhood overlooking the bay in Vallejo, California. There is something idyllic about this place: pastel houses in neat rows, a perpetually lush landscape, the daily ebb and flow of fog and sun, and the quiet—a welcome respite for those escaping the city, as I often did. The city of Vallejo filed for bankruptcy in 2008, as the foreclosure crisis hit the region hard.

Around this time, I began to photograph my cousins, their friends, and a few others I met along the way. The local neighborhoods of Vallejo and its sister city, Benicia, serve as the backdrop for these portraits—a social landscape shaped by conformity, economic status, and disparity. We connected through making portraits together over the years, and in that process I witnessed a collective coming of age as identities were being explored and revealed. There was also a comfort level that developed on the other side of the camera. They were becoming just as familiar with my presence as their own—perhaps a self-awareness generated by selfies and social media. Sometimes I wonder whether this generation will stay or leave the area. To me, they represent a sense of hope at a time when the future feels quite uncertain. 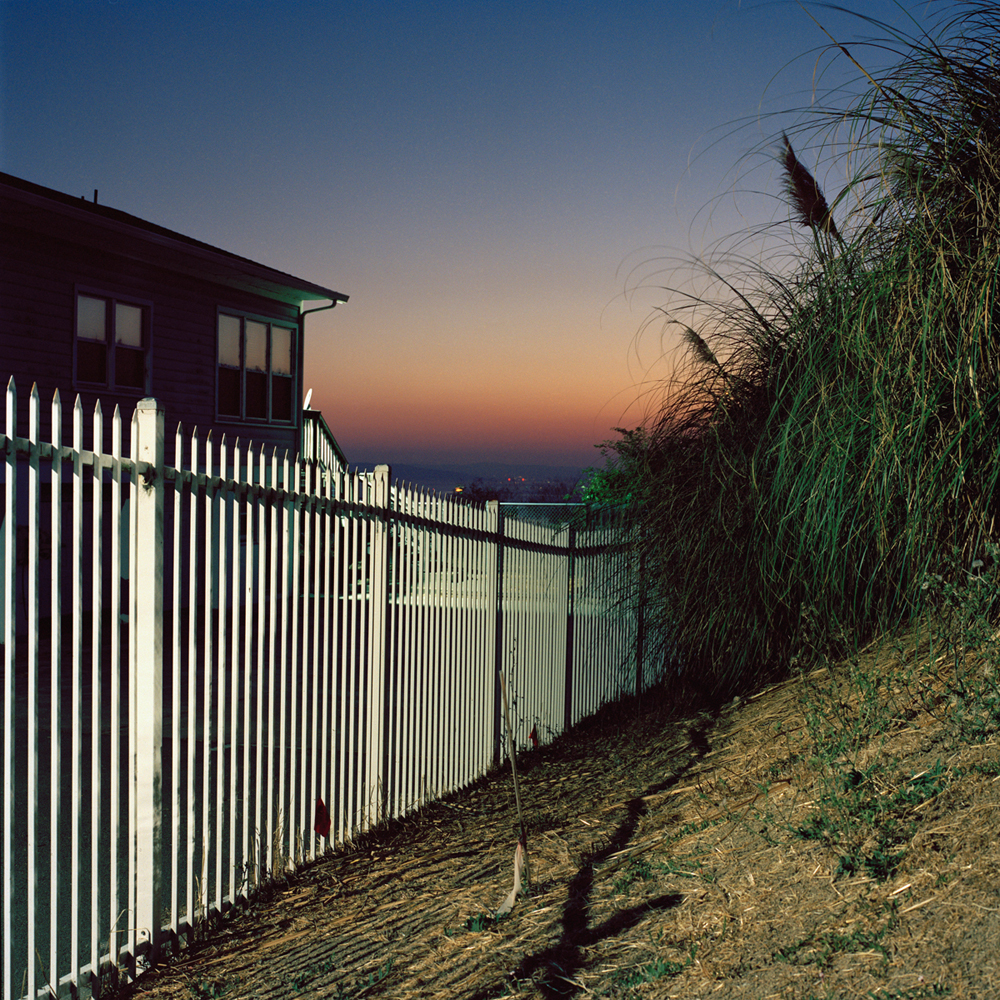 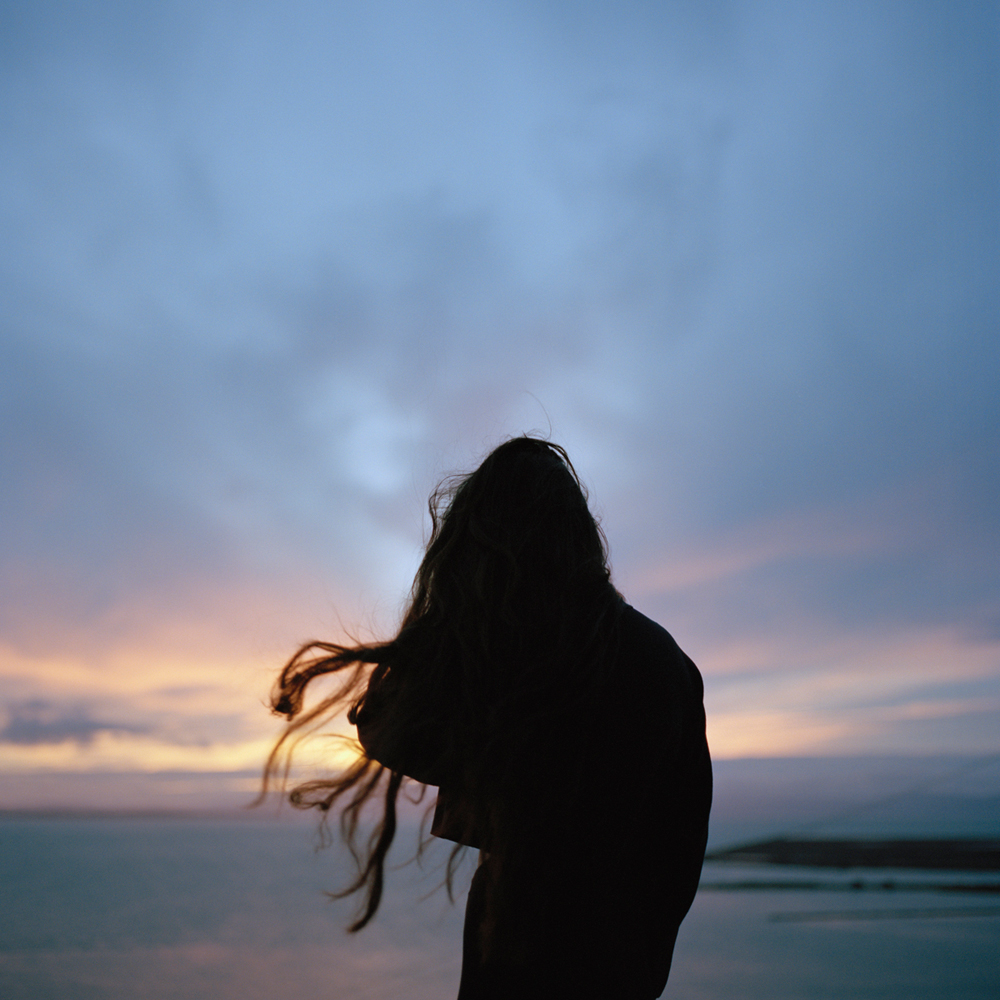 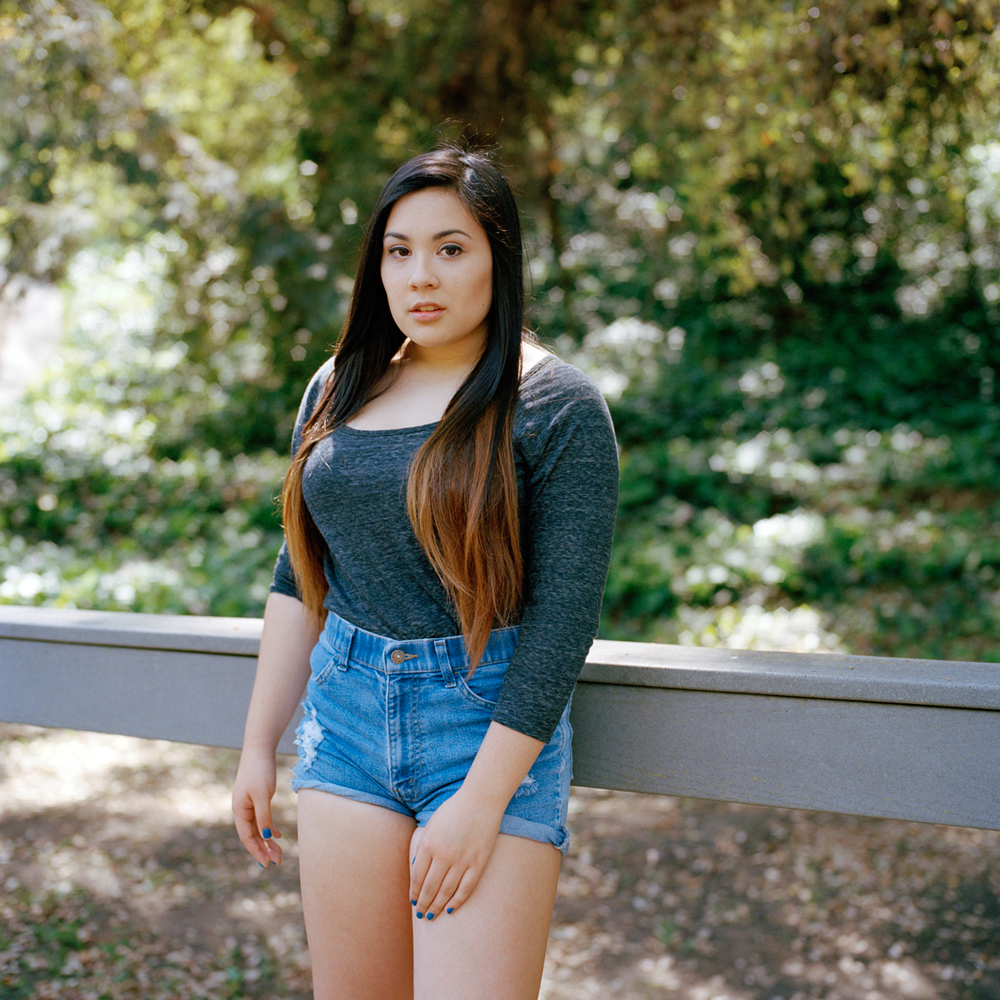 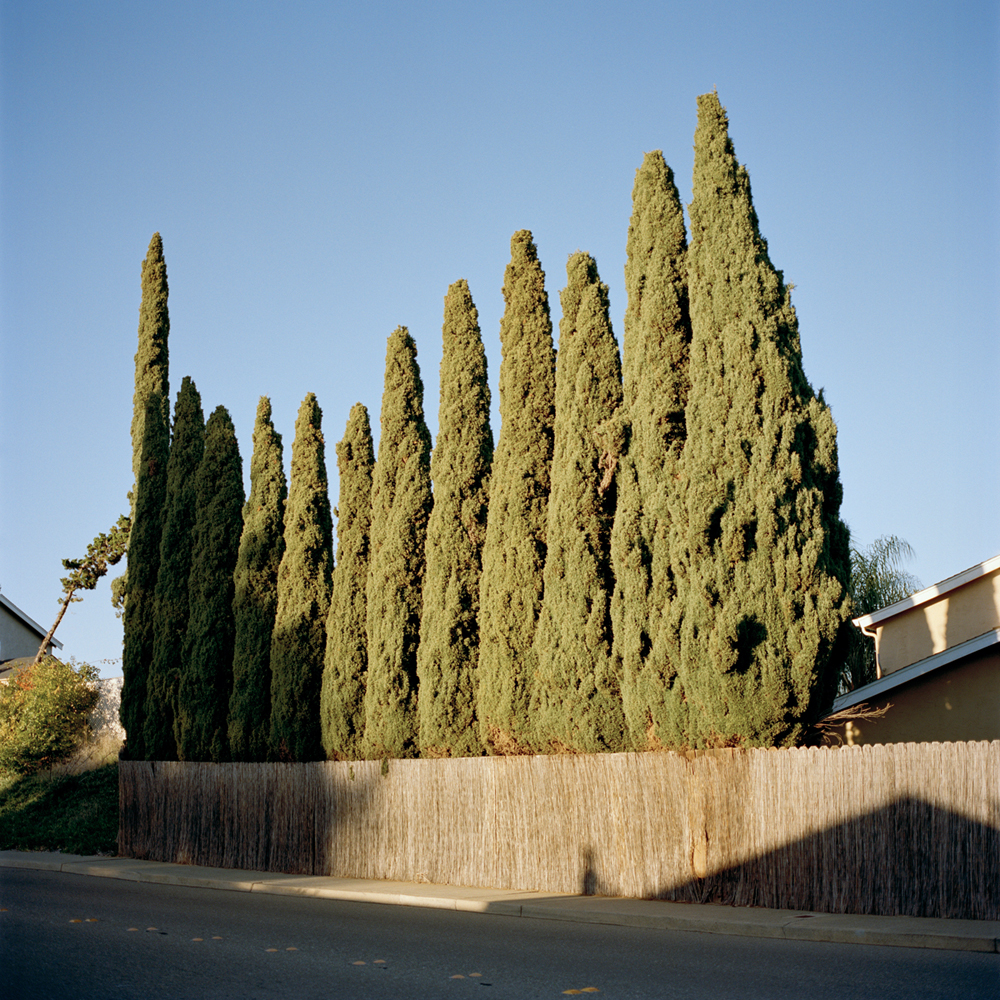 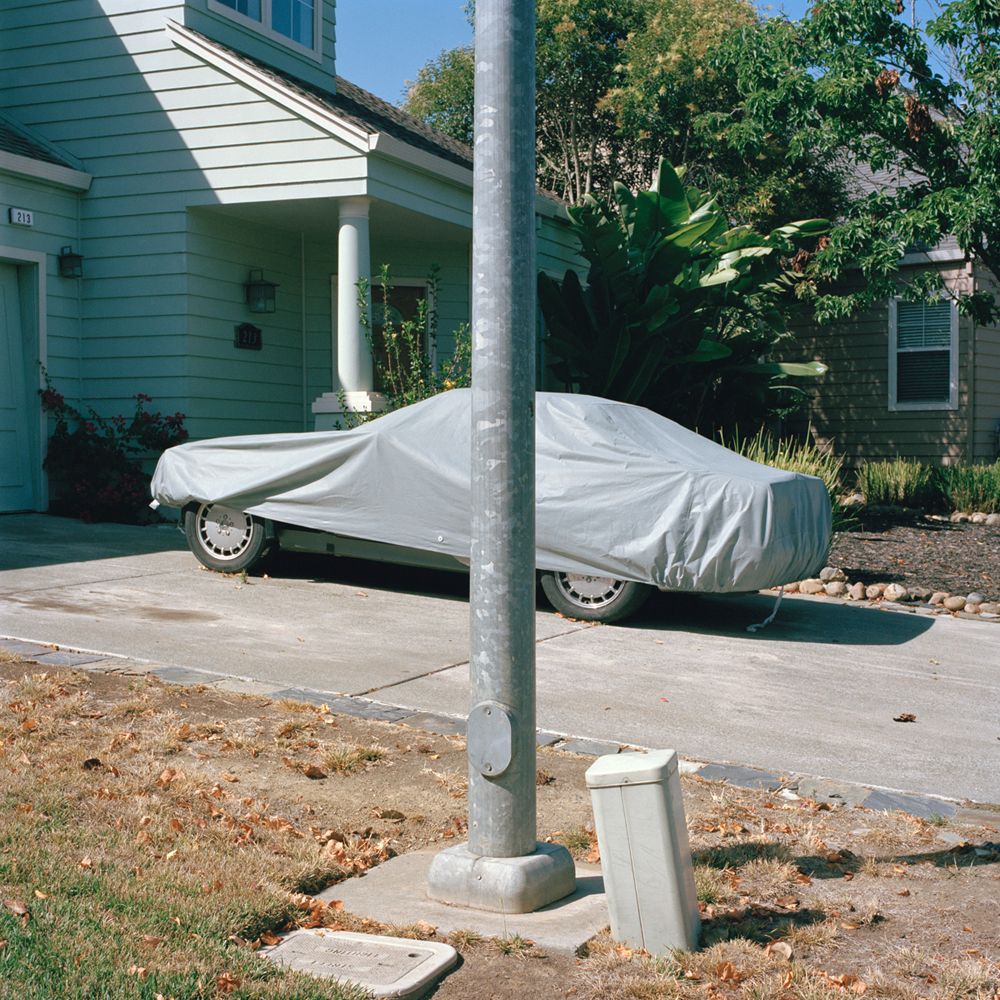 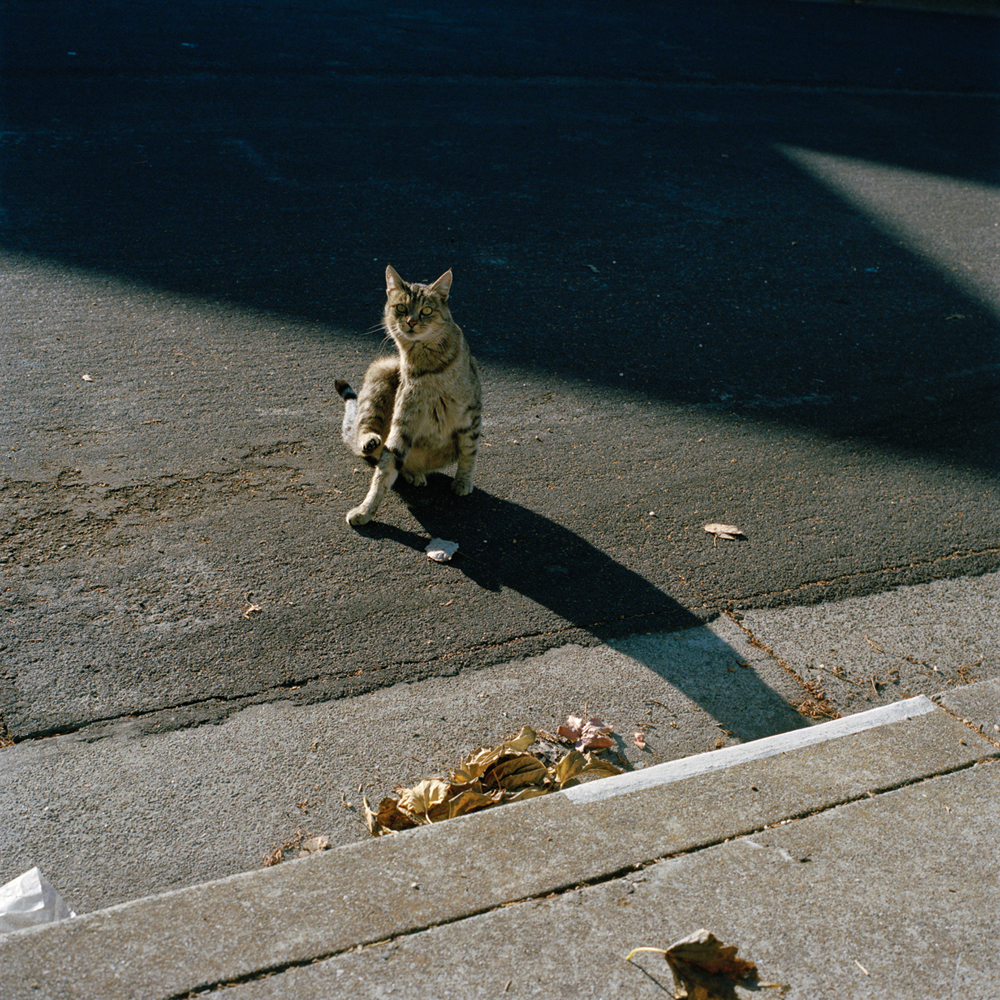 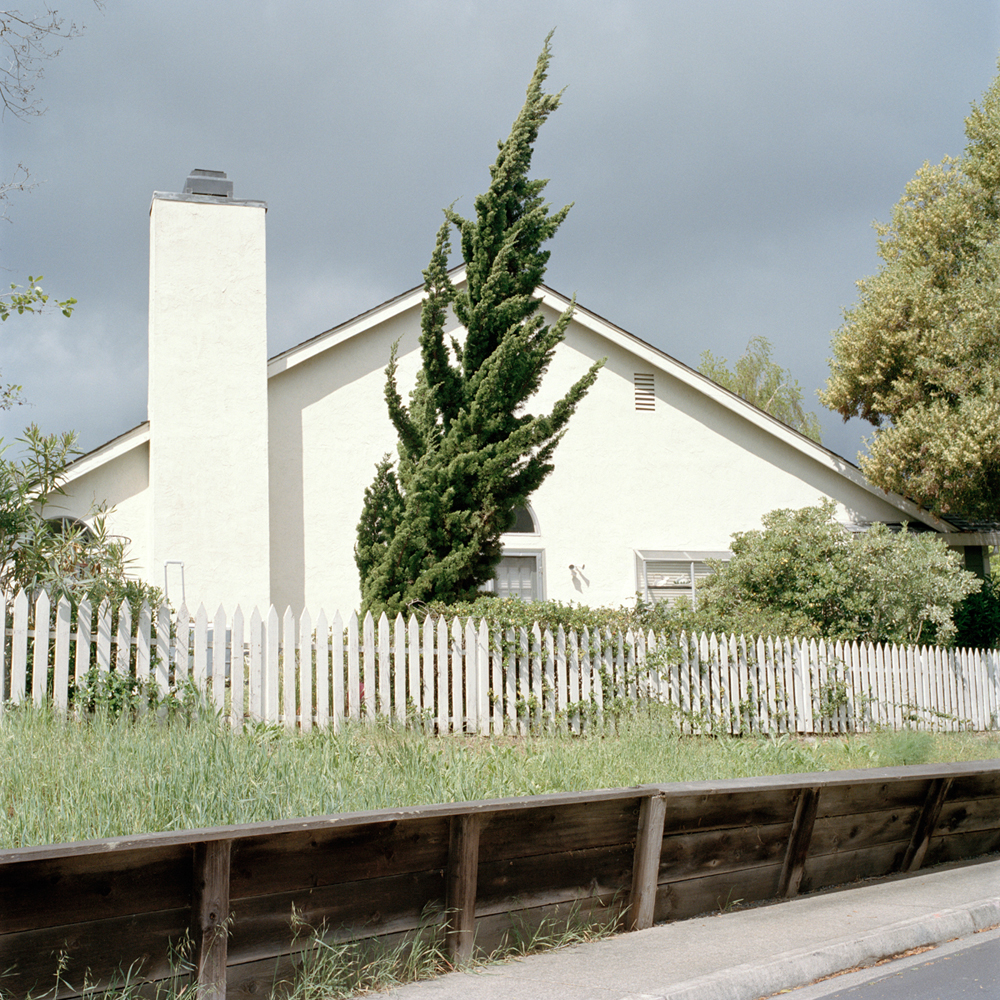 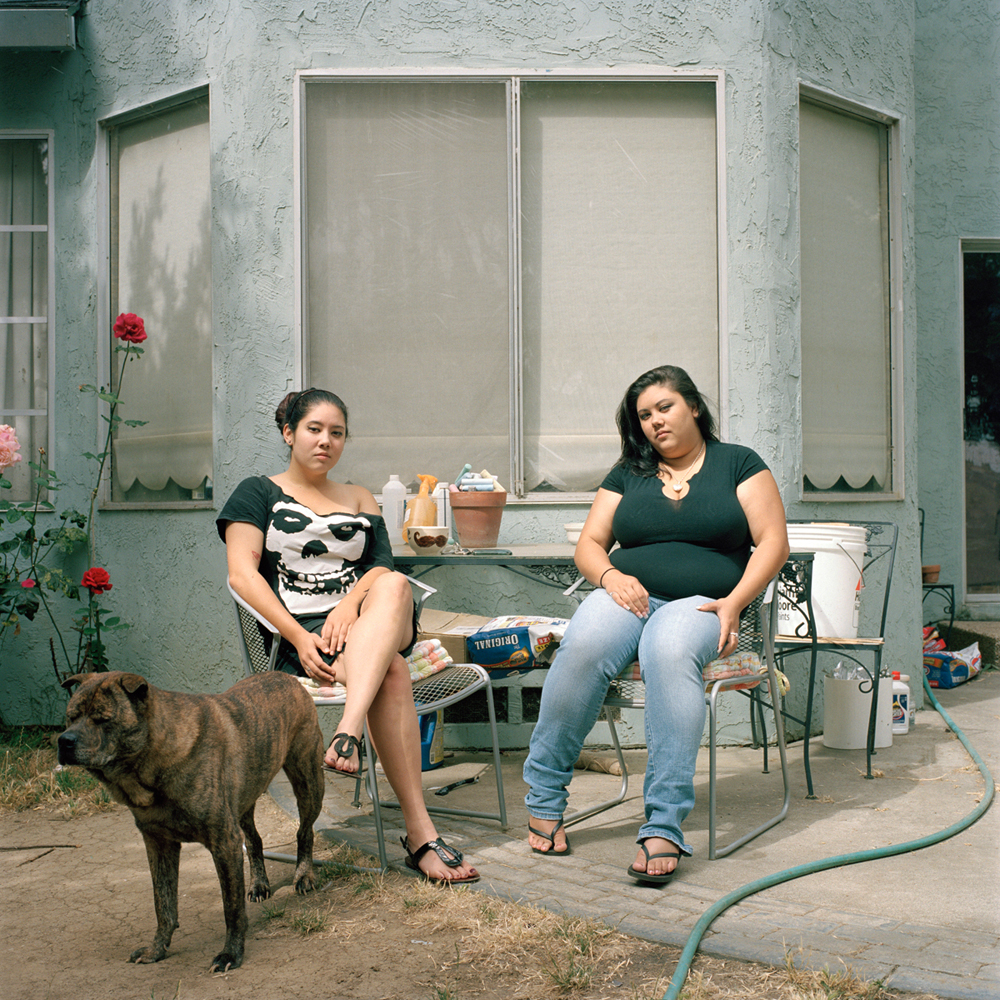 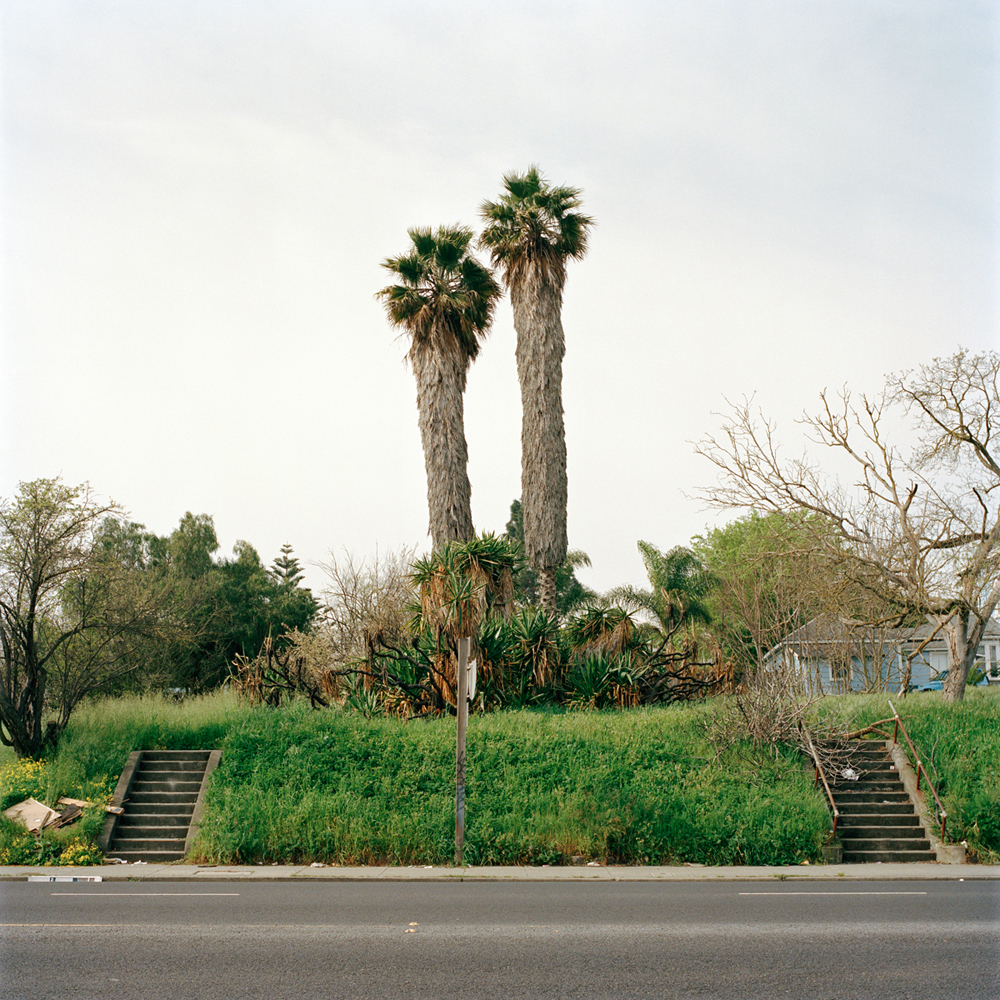 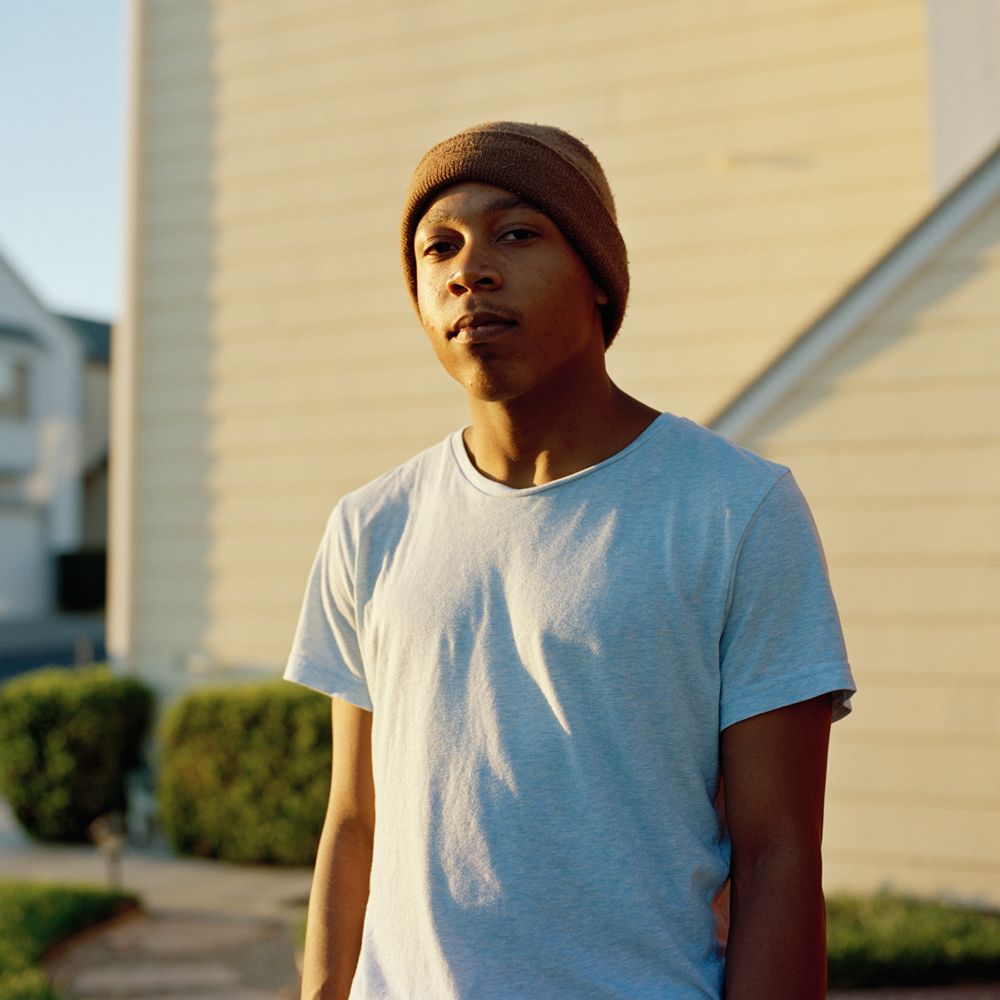 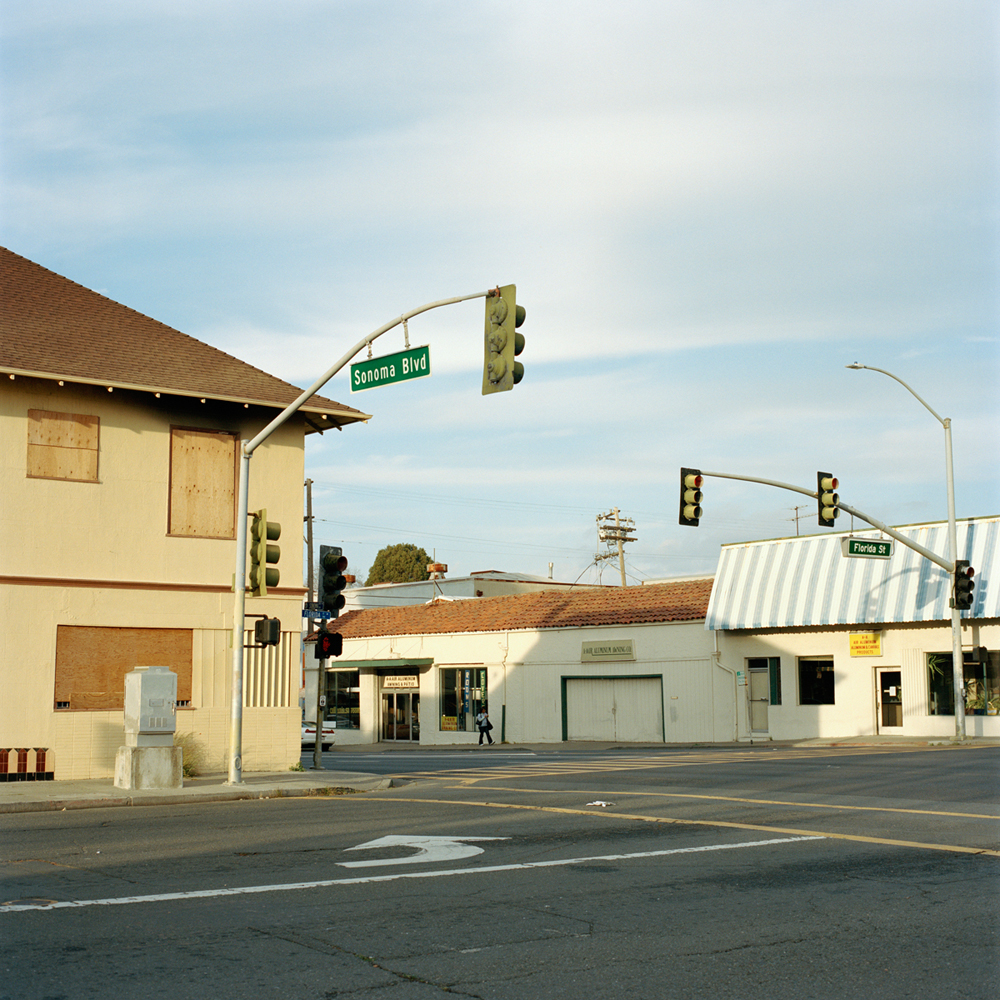 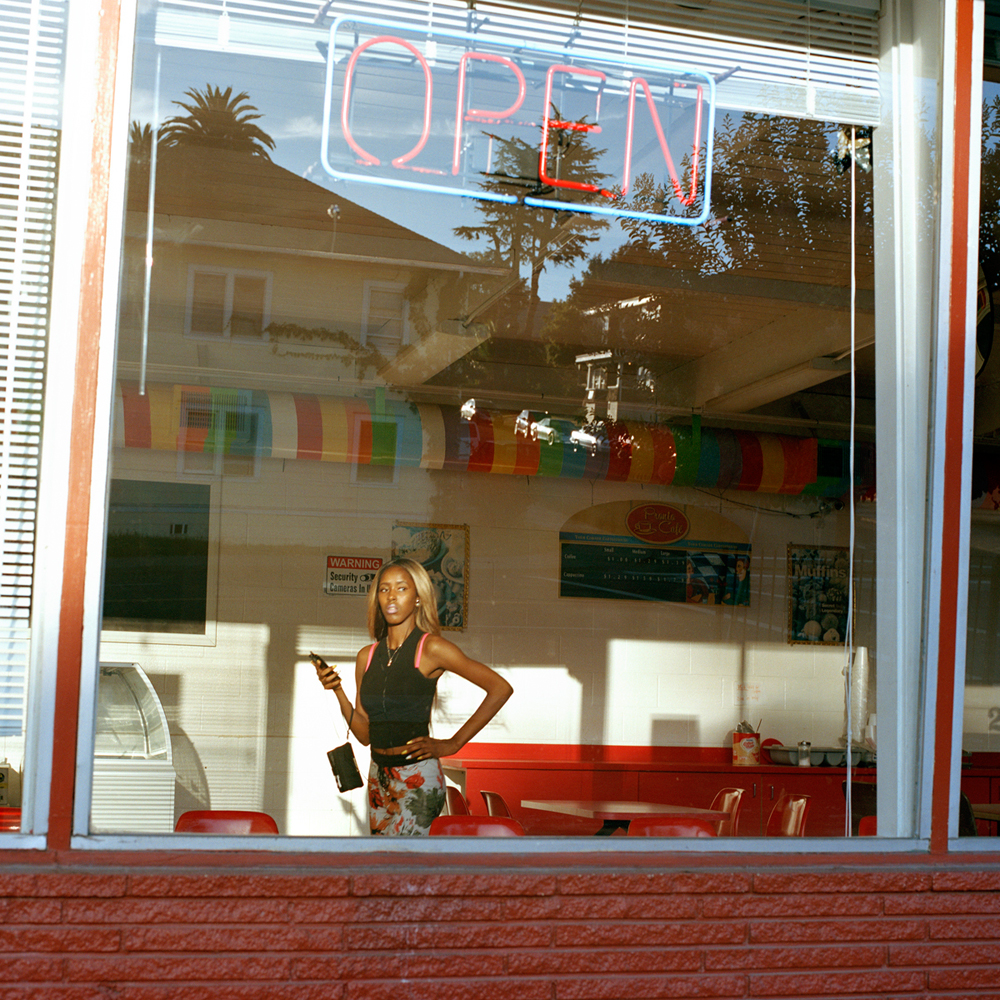 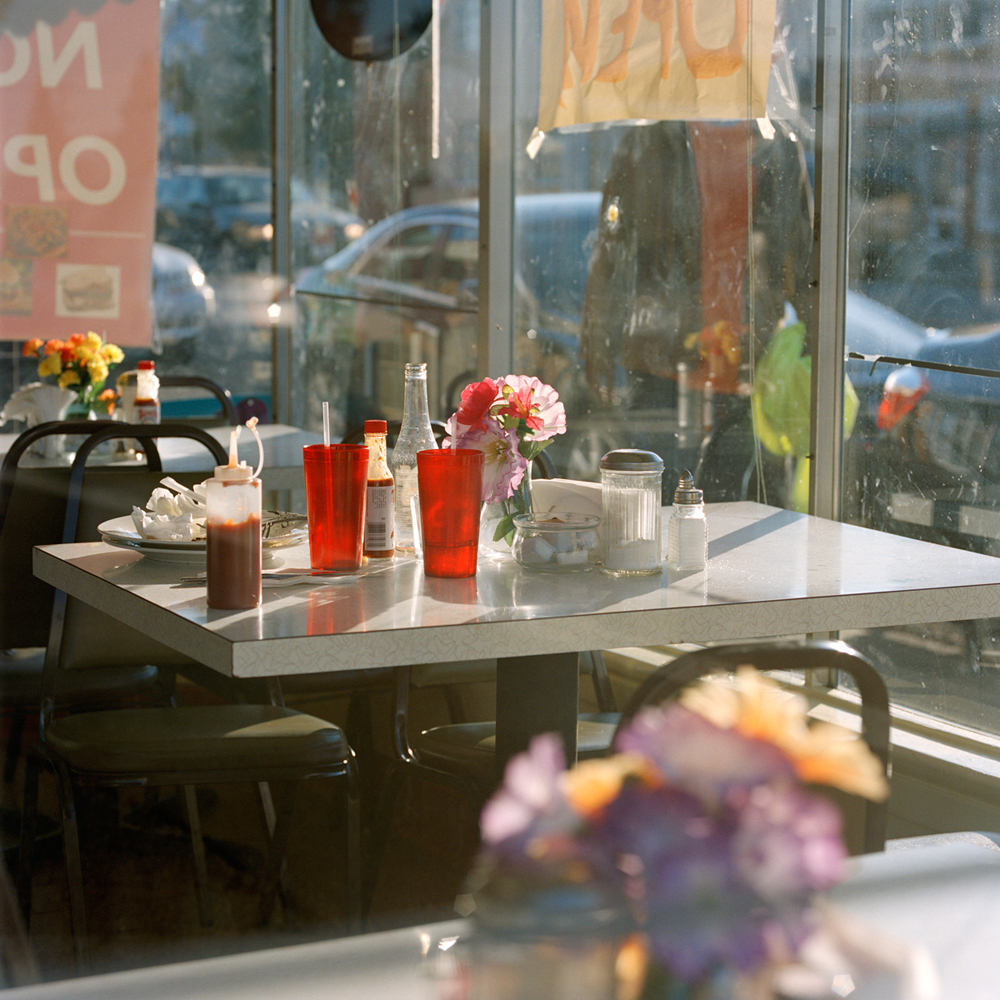 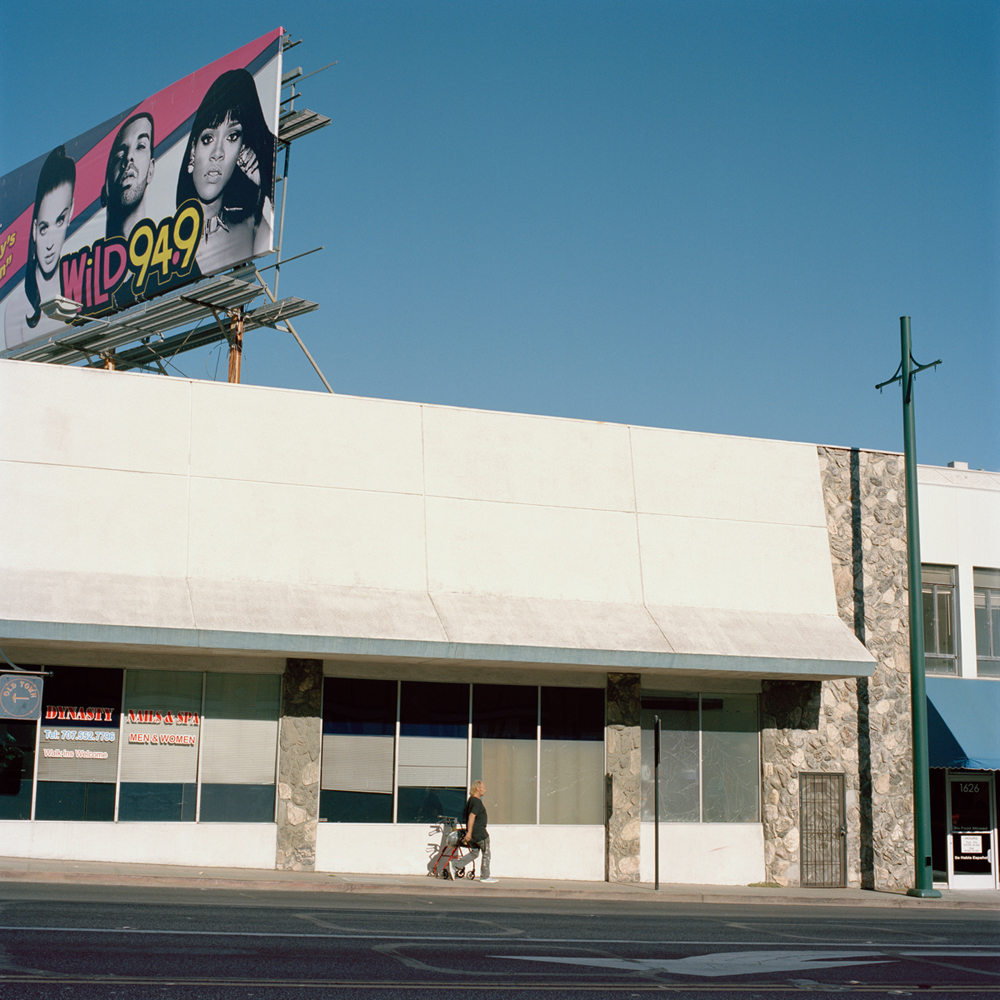 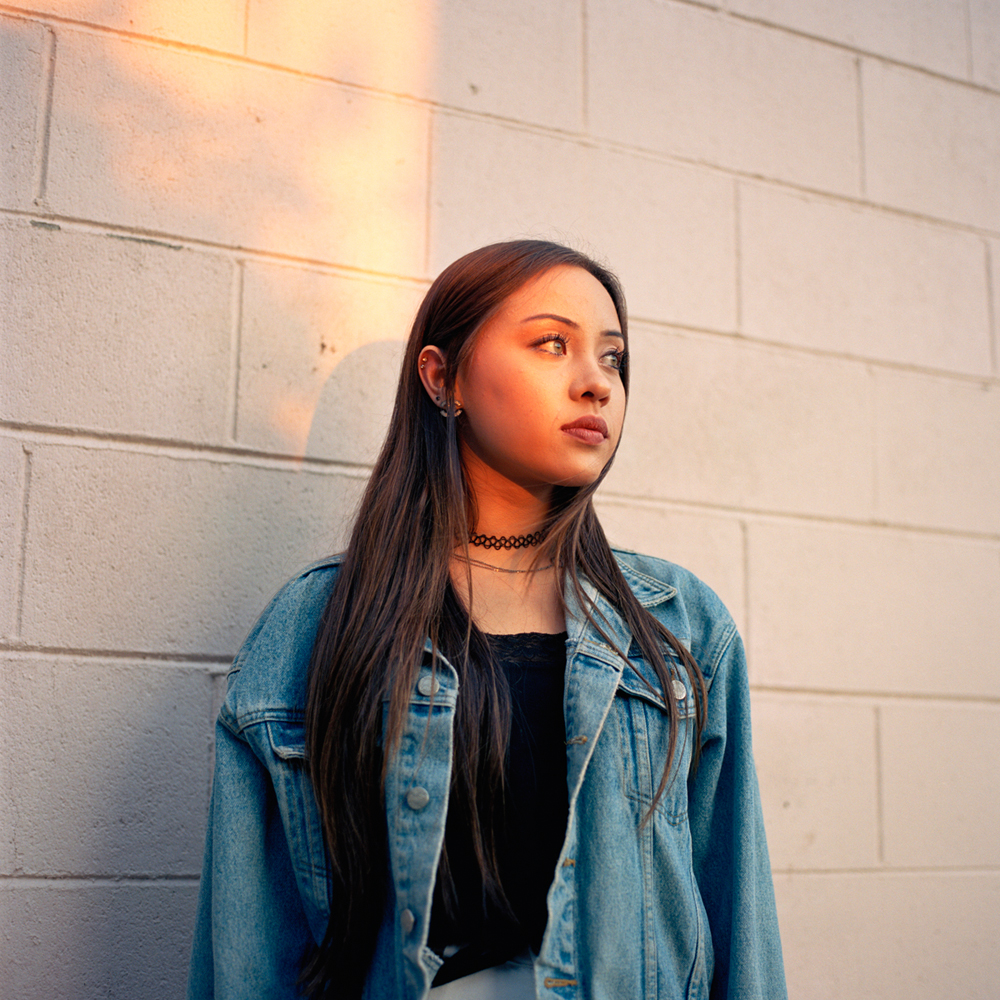