This month is all about books on Lenscratch. In order to understand the contemporary photo book landscape, we are interviewing and celebrating significant photography book publishers, large and small, who are elevating photographs on the page through design and unique presentation. We are so grateful for the time and energies these publishers have extended to share their perspectives, missions, and most importantly, their books.

Nazraeli Press was founded by Chris Pichler in Munich, Germany in 1990. In 1997, the press moved to the United States and in 2002 opened a subsidiary in the United Kingdom.

Nazraeli Press has published over 600 titles on the fine and applied arts, with an emphasis on contemporary photography. The press strives to maintain a balance in its publishing program between both well-known and up-and-coming artists. The Press has published books by artists from throughout the United States, United Kingdom, Europe and Asia.

Nazraeli Press is known for its unorthodox use of common materials – such as papers, wood, plastic, metals – and for introducing elements of handwork into otherwise mass-produced objects. The press’s books have themselves been the subject of exhibitions and books about books.

Nazraeli Press currently publishes approximately 20 to 30 titles each year. Formats range from postcard-sized artist’s books to monographs measuring over 40 cm high. In addition to traditionally-bound books, the press has published work in scroll format; loose cards in plexiglass boxes; portfolios of original photographs; and since 2001, a subscription-based series of 16-page artists books, called “One Picture Books”, which was relaunched in an upscaled and upgraded format in 2018. 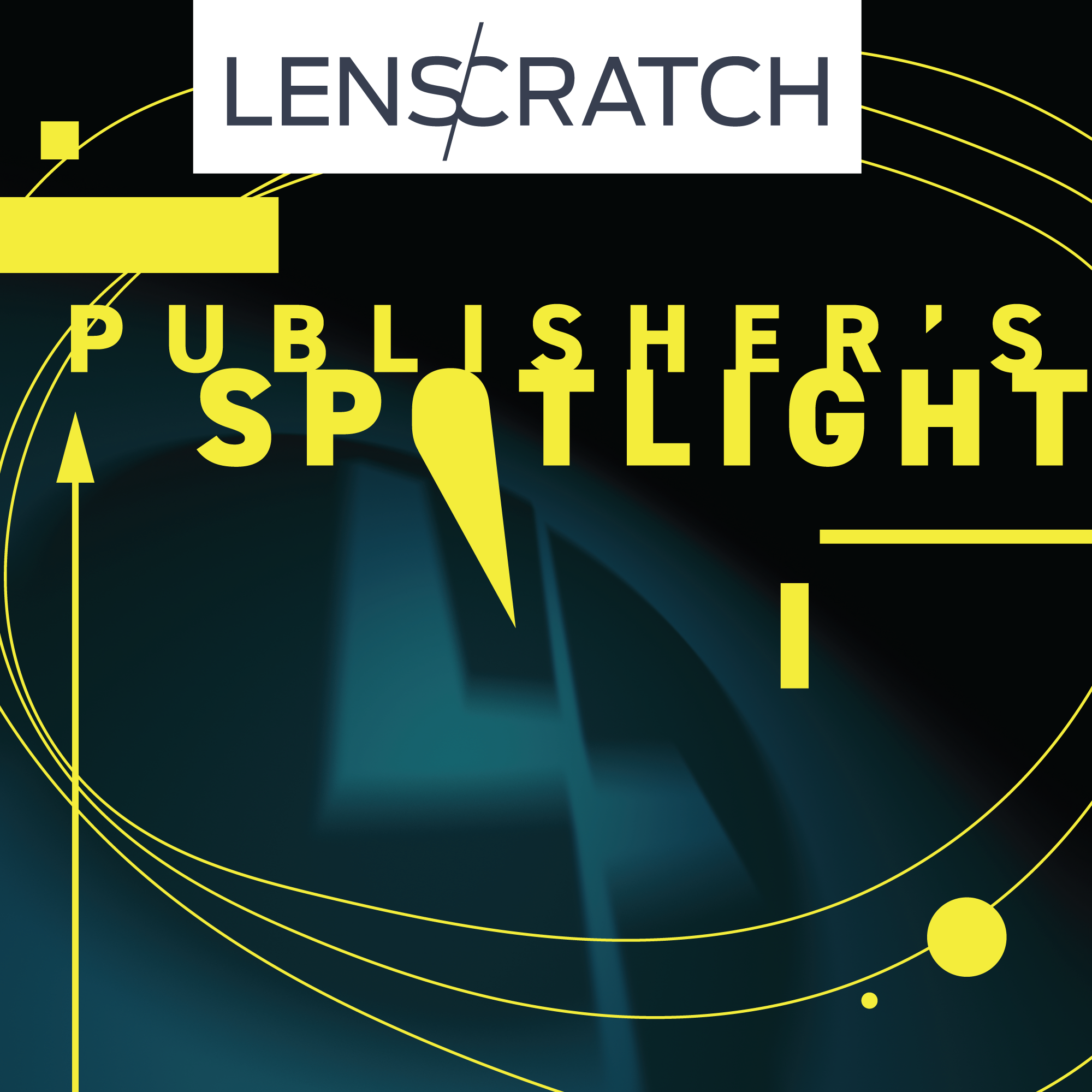 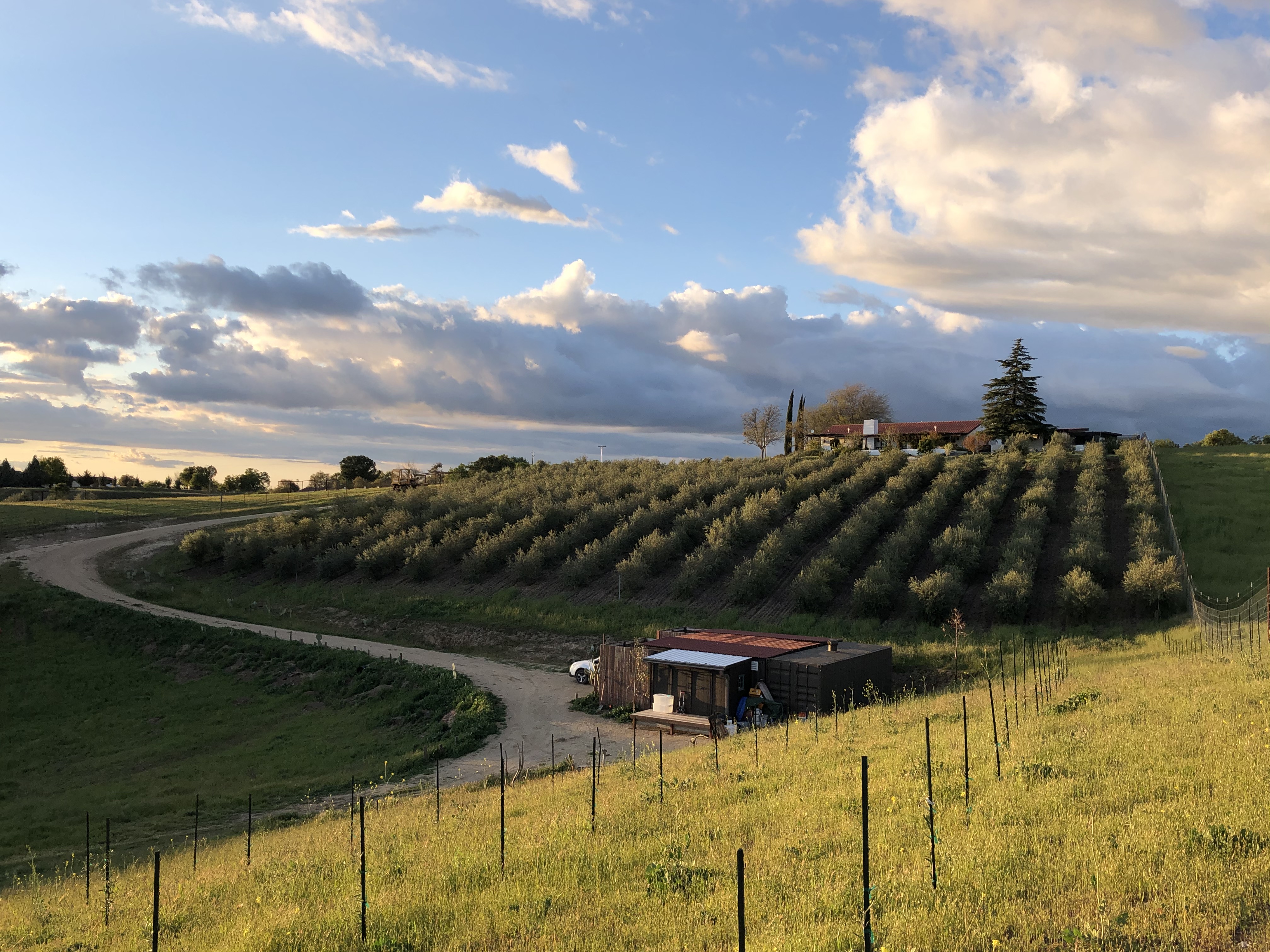 What was the first book you published and what did you learn from that experience?

Before publishing In the Nature of Things, I spent a few years publishing postcards and distributing them in Germany where I was living at the time. I learned a lot about production with the postcards, and was also able to meet book buyers throughout Europe by attending the Frankfurt Book Fair each year. This made it much easier for me to distribute the first books; I already had established relationships with many art book stores that carried our postcards. 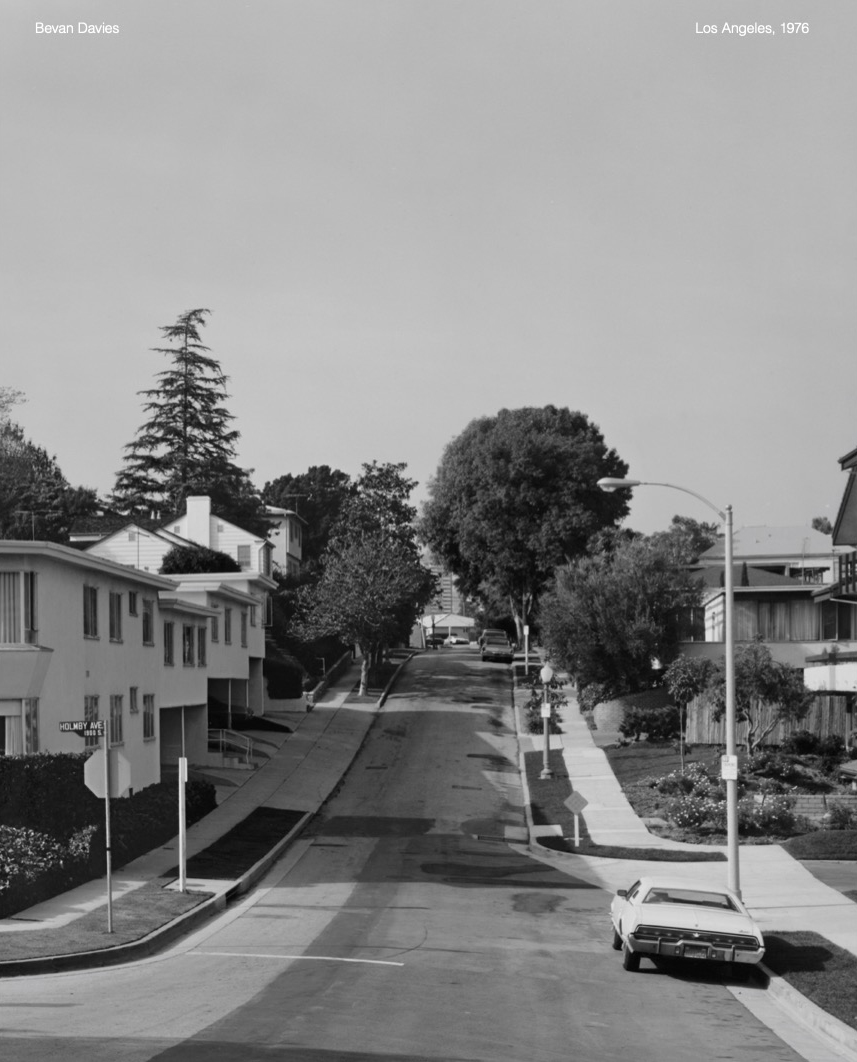 Nazraeli Press doesn’t have a stated “mission”, but I naturally publish books about subjects that interest me. In many cases, these are subjects that interested me prior to learning about somebody’s work, such as dwellings or landscapes or the City of Los Angeles. In other cases, I become interested in a subject after seeing a particular body of work, and as a publisher, I want to share my enthusiasm with others in book form. 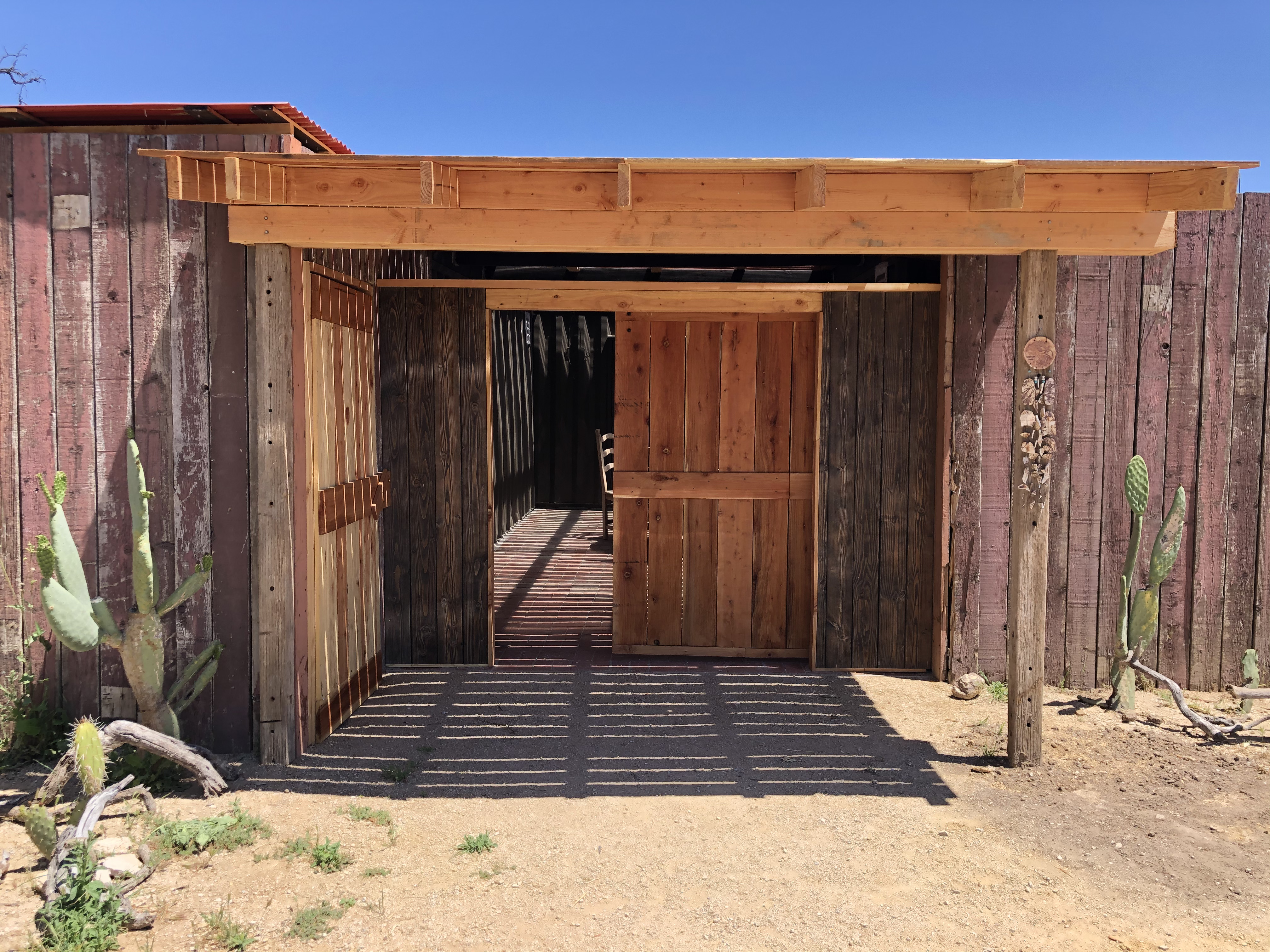 Not big at all. We have only 4 people on payroll between the US and UK offices, and we manage our own distribution in the US and UK. In other countries, we work with distributors. I’ve always enjoyed working this way; it’s often faster and better to do the work ourselves rather than trying to delegate it. 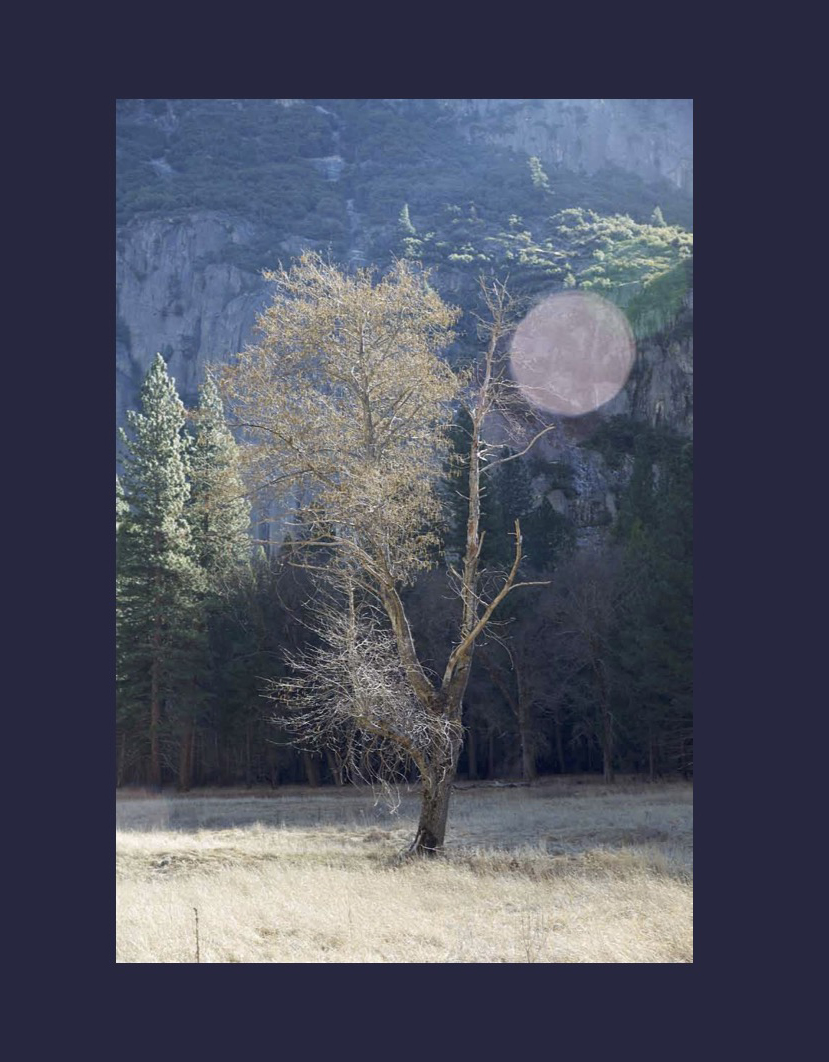 What are the difficulties that publishers face?

On the face of it, the difficulties seem daunting; an ever-increasing supply of new  photo books being offered to a dwindling market worldwide; shortages in paper, ink and labor that drastically increase production times; increased shipping costs and shipping times. However, we have tried to make the best of this situation by publishing fewer titles and by spending more time on the design and production of each one. I think this has paid off; the books we’ve published since early 2020 are among my very favorites and I think they are the best we have ever published in terms of design and production values. Although bookstore sales have dropped, direct sales from our website have multiplied, so it has made our distribution even more efficient than it was. I actually enjoy, as a small business owner, changing how we do things to reflect the time we are in, and constantly trying to improve. 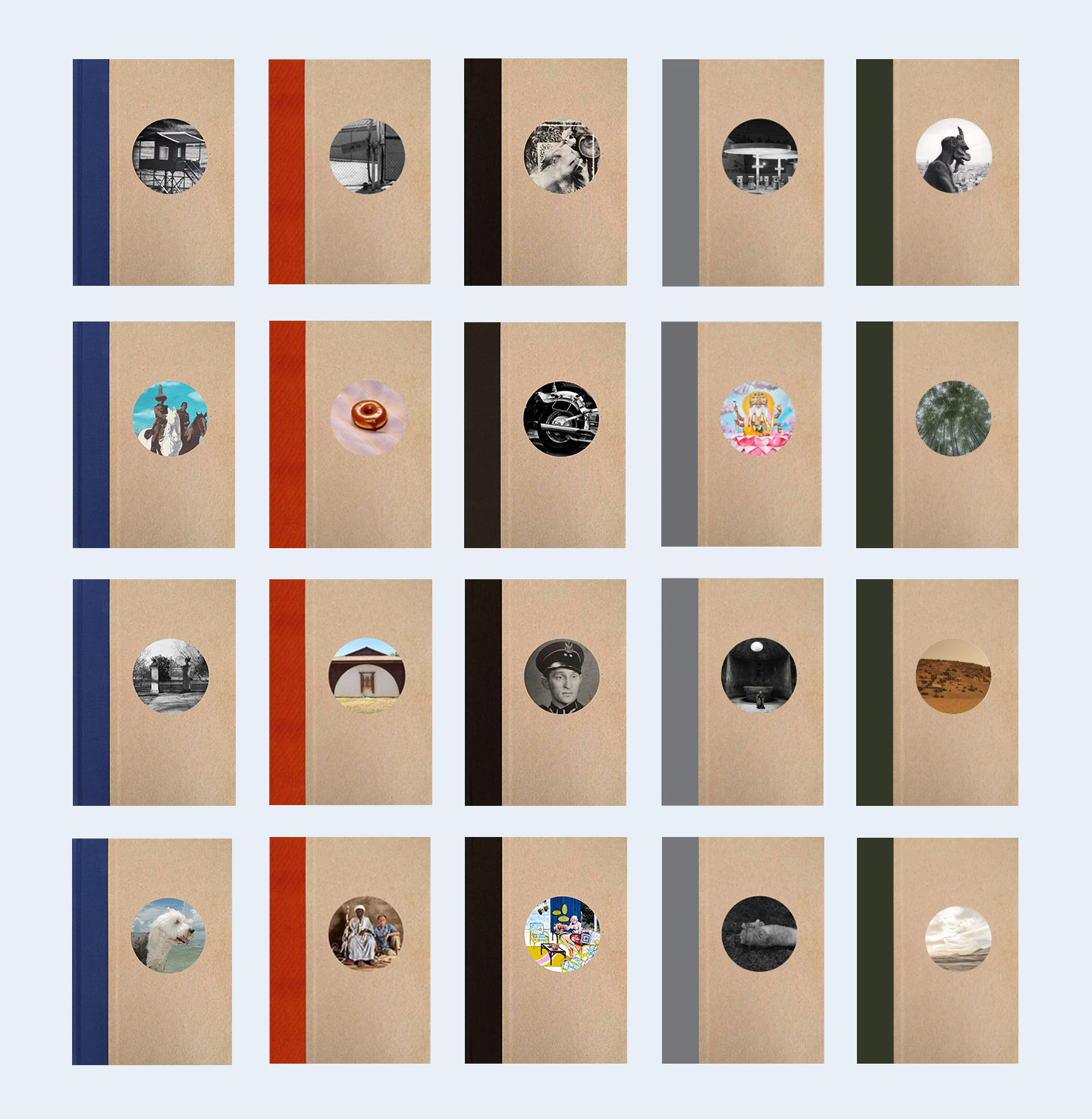 I still love the One Picture Book Series, which is now in its second iteration. We published 100 titles in the first series, and when it was complete, I was so moved by the number of requests we received from customers asking us to begin it anew. The second iteration, One Picture Book Two, is a slightly upscaled version of the first; but as before, the goal is to democratize art and make collecting affordable to more people. 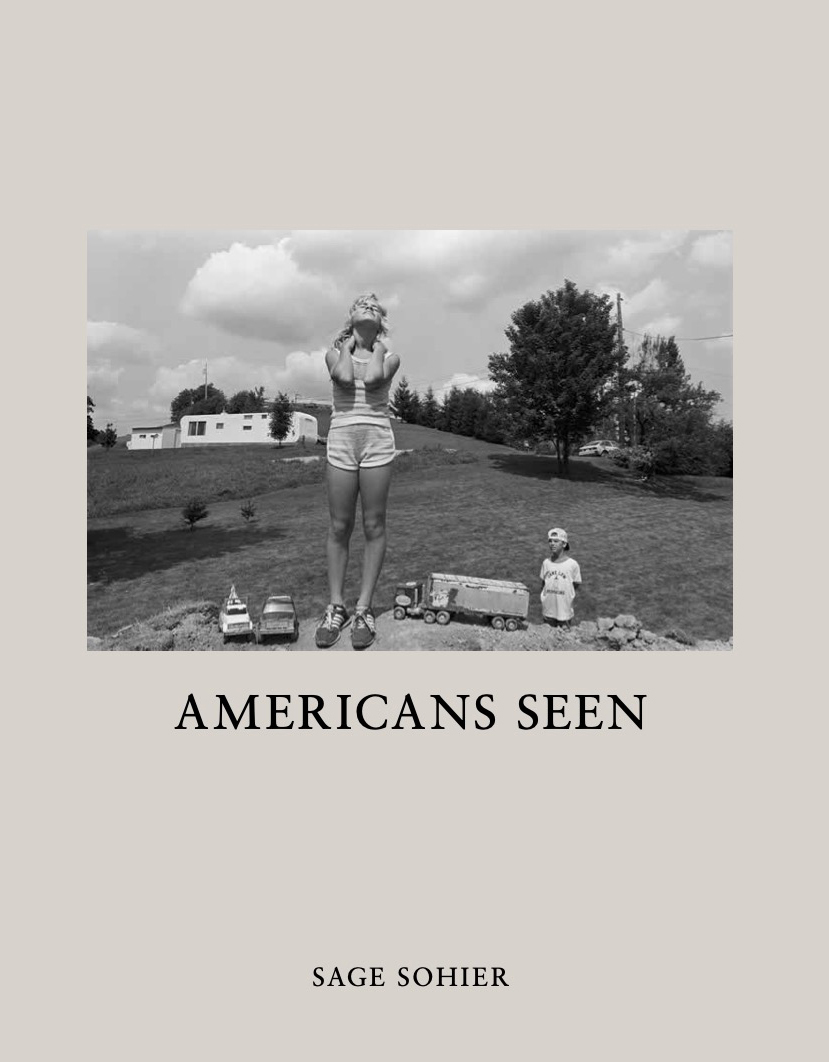 We will be announcing them shortly, but we have some truly wonderful new titles coming from Joana Choumali, Jo Ann Callis, Kikuji Kawada, Lebohang Kganye, Pablo Ortiz Monasterio, Alec Soth, and several other artists from around the world. 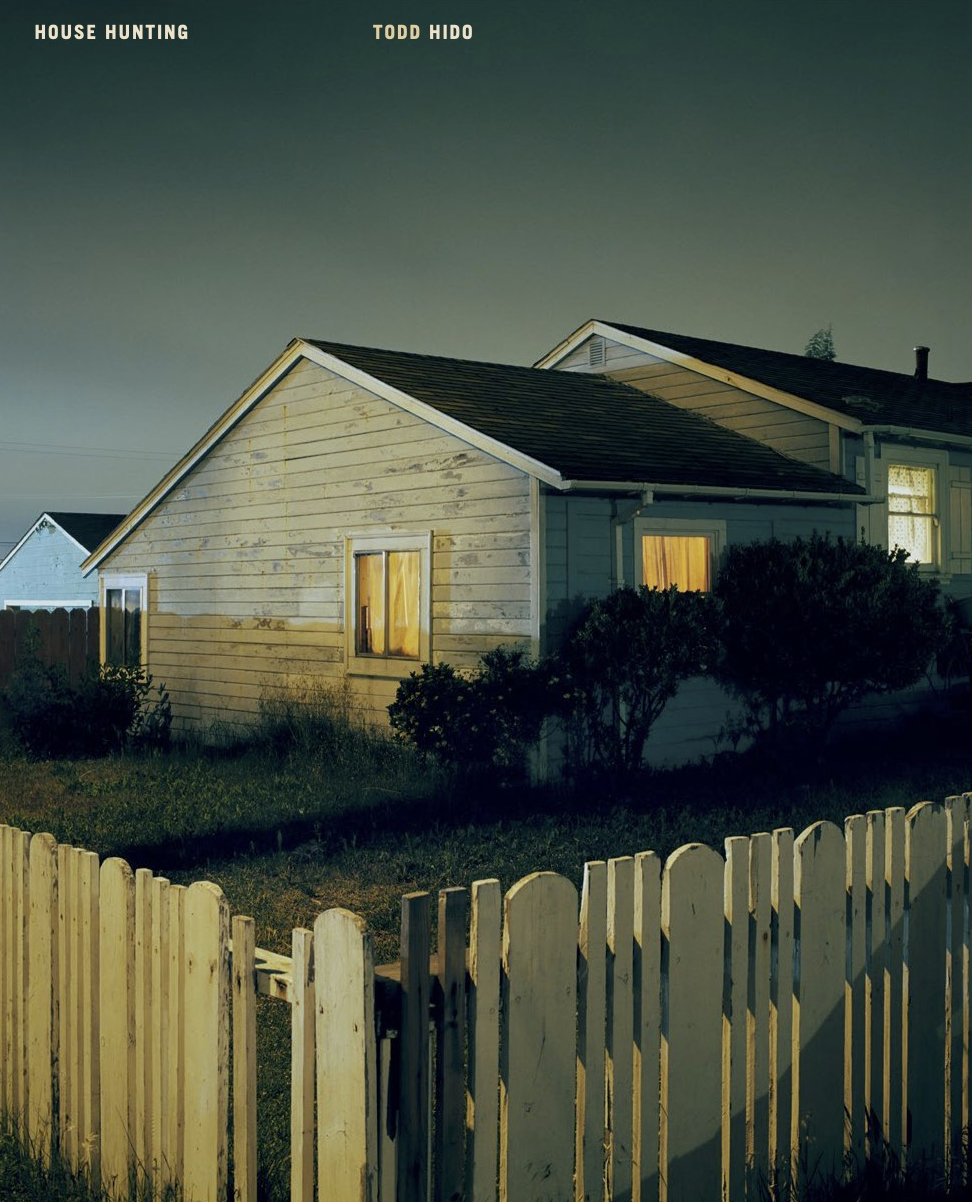 How many books do you publish a year and how do you choose which projects to publish? Do you have a specific focus?

We generally publish 8 One Picture Book titles each year, and around 6 to 8 standalone monographs. There is no specific focus; I wouldn’t want to limit the program like that. I rely very much on chance, coming across projects randomly rather than seeking them out. 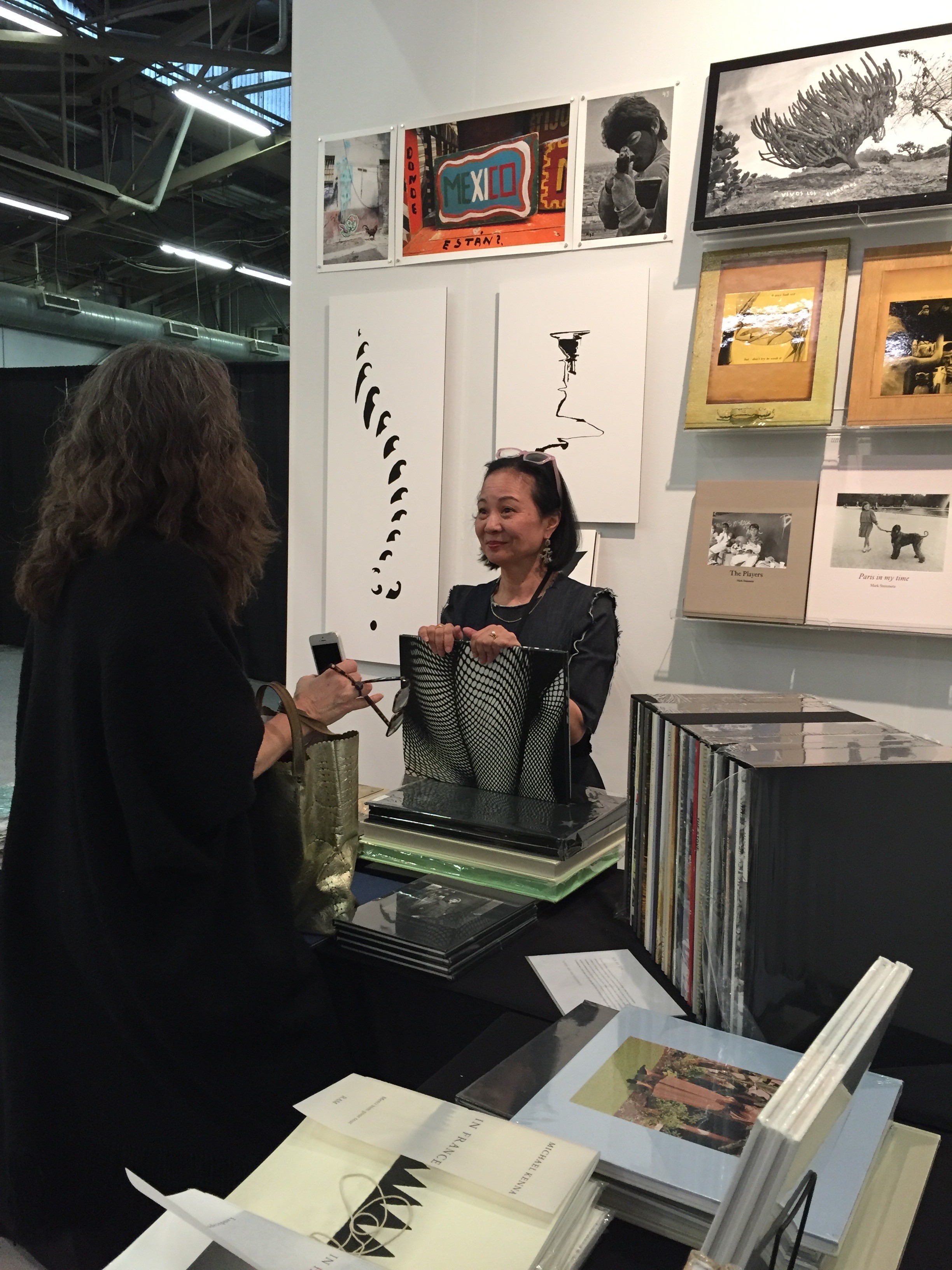 How can an artist get their work in front of you? Do you have any advice for photographers?

With such a small staff, we are unable to accept submissions. However, I participate in photo festivals and other events when possible, as a reviewer. My only advice would be to keep doing what you love, because great work eventually does get noticed. 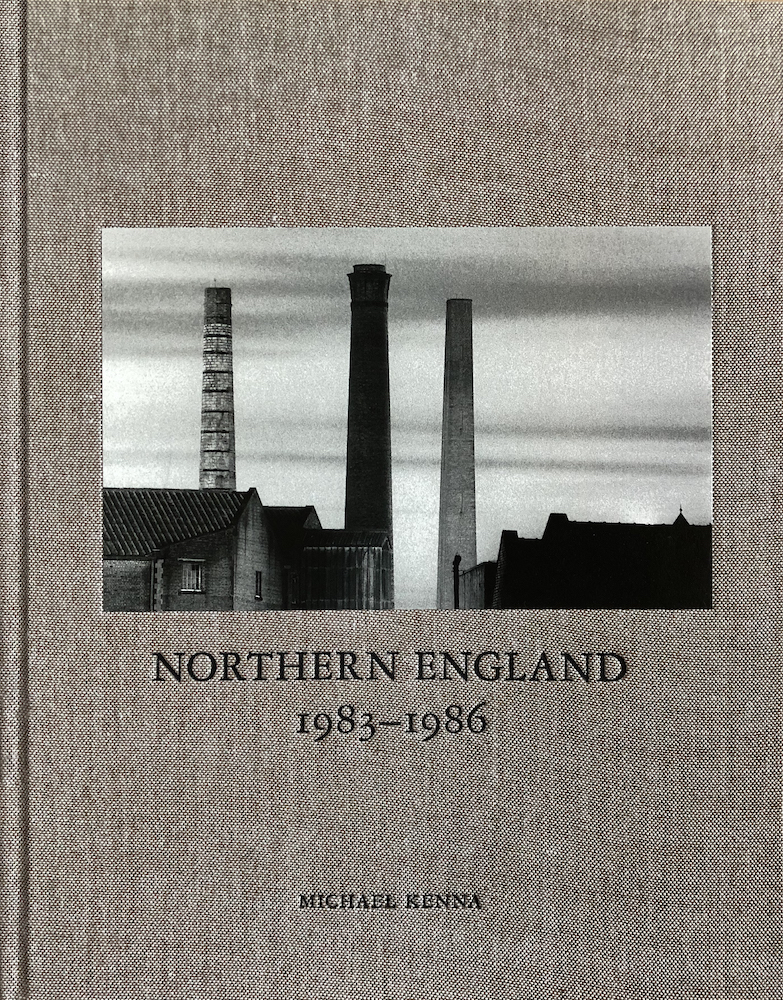 What is the typical timeline of a project, from the beginning to the finished product?

Until last year, the timeline would range from 4 to 12 months. Now, with the issues I mentioned above, it is very difficult to finish a project in 8 months, and shipping times have become a real wildcard. But we try to take the long view; books that I am interested in don’t tend to be books that need to be published this very instant. 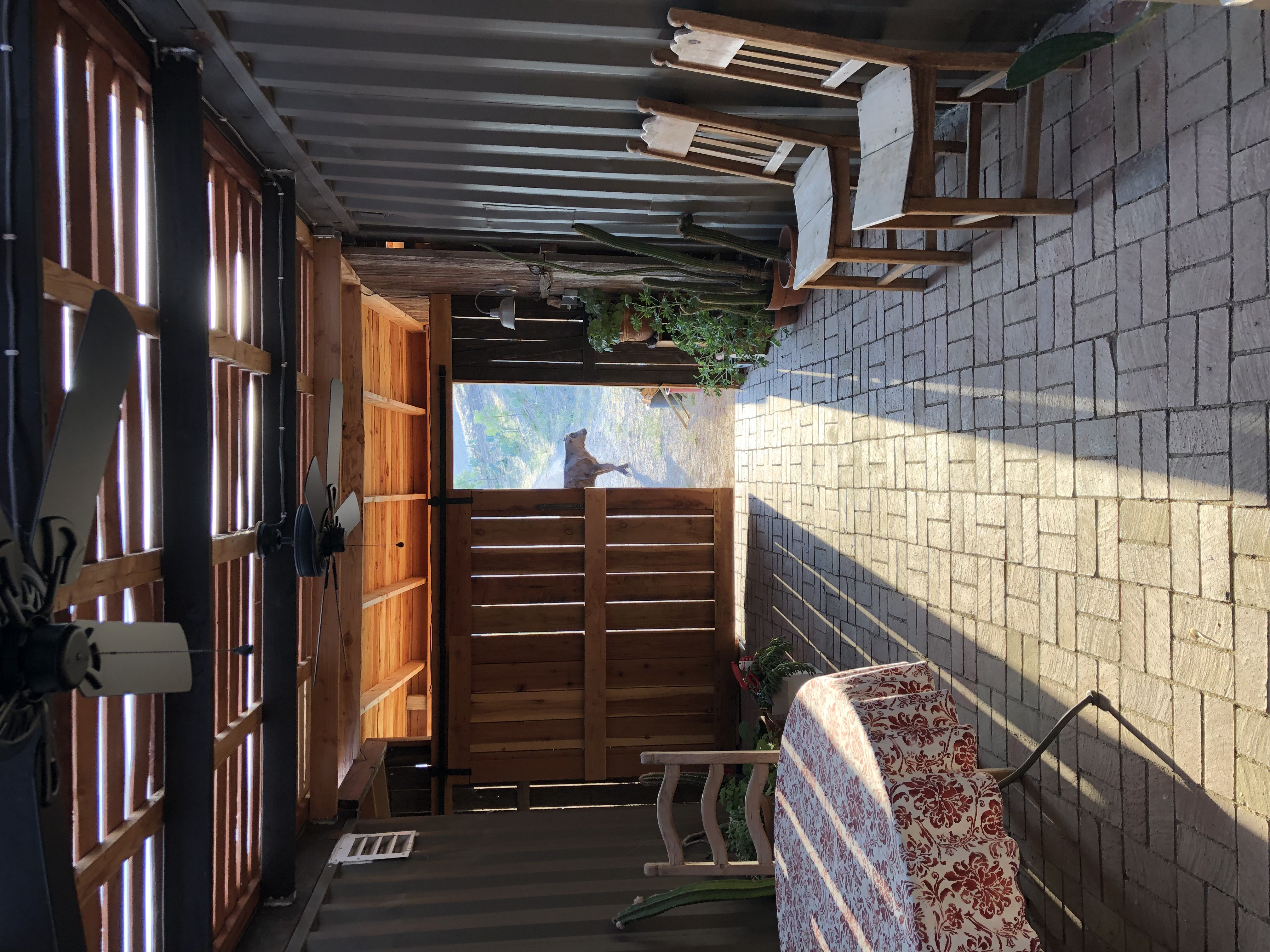 How collaborative is the design process with the artist?

It depends on the project. I love collaborating with artists when they are interested in the design aspect of publishing. I do try and let the work guide the design, rather than vice-versa. The book is about the photographs, not about the design.

How is the financial side of the project structured between publisher and artist? Does the artist  contribute to production cost?

Artists or their galleries are able to purchase books at a discount, but Nazraeli Press finances the books that it publishes. 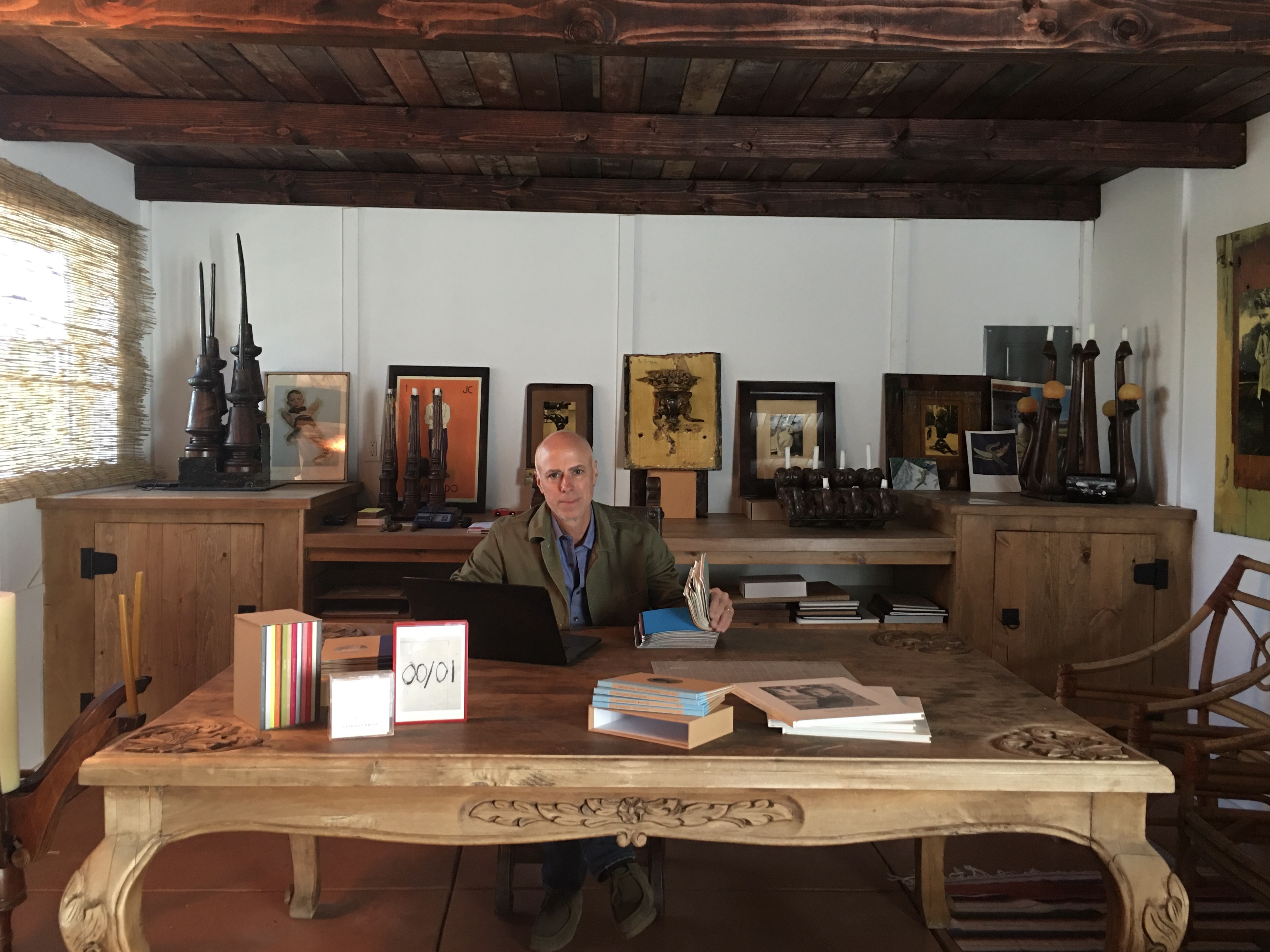 What support do you give artists in terms of marketing or distribution? Do you attend book fairs?

The marketing that we do is intended to support the book itself, and our entire publishing program; we don’t work as artist’s agents. We have traditionally attended several book fairs each year, but since early 2020 we have of course scaled that back. On the other hand, we have increased our online presence since then, and also have begun participating in some smaller European and UK fairs. I, myself, rarely attend. Our olive farm in Paso Robles keeps me busy when I’m not working on books.