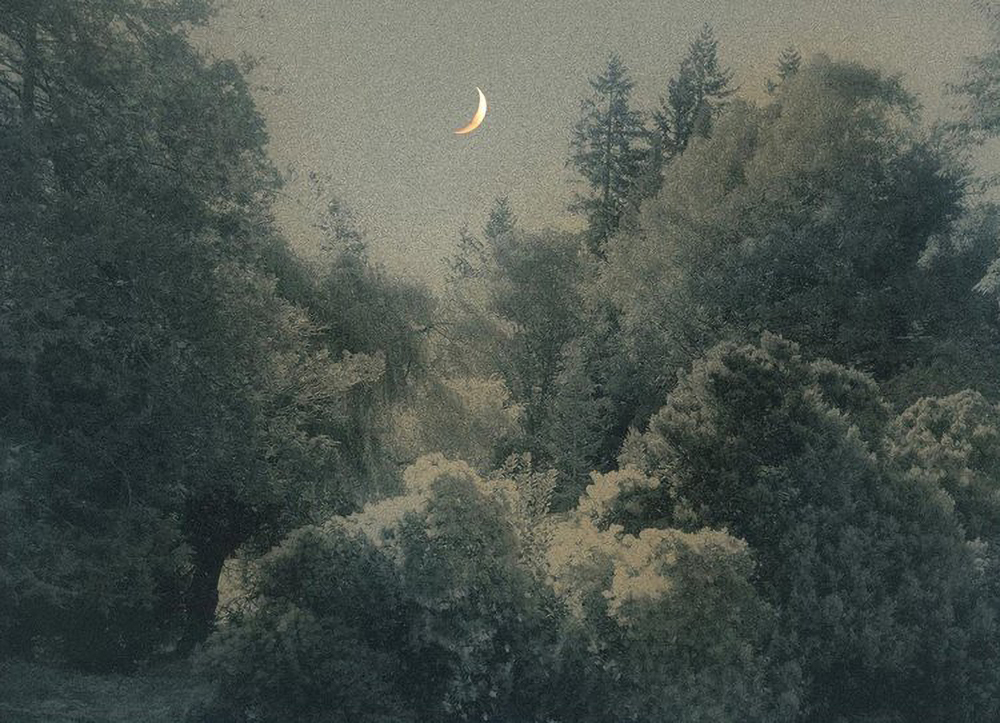 “My work investigates concepts of fragility, vulnerability, and determination.”

I have been following the work of Sara Silks for many years and I am always amazed by a practice that continually elevates the natural world in such unique ways. She is a dedicated darkroom printer and makes work in a variety including mordancage, cameraless, silver gelatin, photograms, and more. Each body of work is approached from a new way of experimentation and narration, but all her particular sensibilites. As she states, “My work attempts to create, reenact, and revive images that become metaphors for a hopeful way of life.” Something that the world very much needs right now.

Her new project featured today, are luminous expressions of the natural world. The addition of metal leaf embellishment adds a particular glow when the work is seen in person. Silks share her process here:

The photographs are printed  with archival pigment on 90gm handmade gampi washi from Awagami factory that I special ordered in a 13×19 inch size. I have added hand colored and metal leaf embellishment to the surface on some of the images. The Gampi bush is found in the mountainous, warm areas of Japan, growing to 1-1.5 meters in height. Gampi is more difficult than other fibers to clean and obtain as they cannot be cultivated, only found in the wild. This precious quality appeals to me as an artist, enhancing the delicate feeling of each piece.

Gampi is a strong, crisp sheet of washi (paper) that is translucent, with almost no visible fibers. The papers have a very smooth surface and a satin-like sheen that becomes even more apparent with the thinner sheets. I sometimes describe this as a glow from within, like my grandmother’s pearls.I have mounted each sheet on 300lb rag paper, similar to Rives BFK, attached with tiny clips which allow it to hang out from the surface a bit, allowing light to filter behind the print. 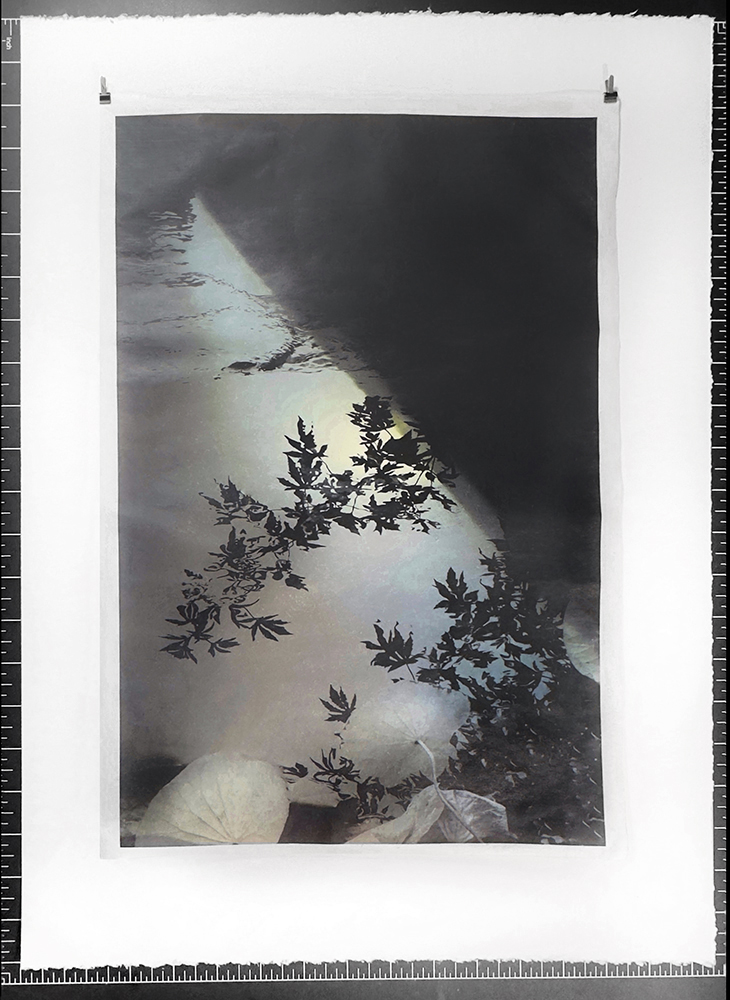 Sara Silks is a fine art photographer known internationally for her work in alternative and experimental processes. Silks received her BA in both Visual Arts and Art History, and her MA in Art History with Honors.

Her graduate work with John Talleur for printmaking and her studies with Christopher James, Christina Z. Anderson, and Elizabeth Opalenik have inspired her continued work with alternative and historic photographic processes. Silks exhibits nationally as well as internationally in museums and juried gallery shows and had her first solo show in New York City at the Soho Photo Gallery in October of 2017. She was a featured artist in ScotiaBank’s Contact Photo Festival in Toronto in 2019 and 2020, with Lonsdale Gallery.

Her current series “Prairiefire” has been exhibited in Lishui, China at the Museum as part of the Lishui Photography Festival 2021-2022. Silks is a five-time finalist in Photolucida’s Critical Mass, and was the international winner in two categories of the Julia Margaret Cameron Awards, 2017, resulting in a Barcelona exhibition.

Her work has appeared in numerous museums, galleries, publications, and exhibitions throughout the U.S. and internationally, and is also held in private collections. She is a featured artist in both the Focal Press book, The Experimental Darkroom, by Christina Anderson, and in Platinotype, by Pradip Malde and Mike Ware. 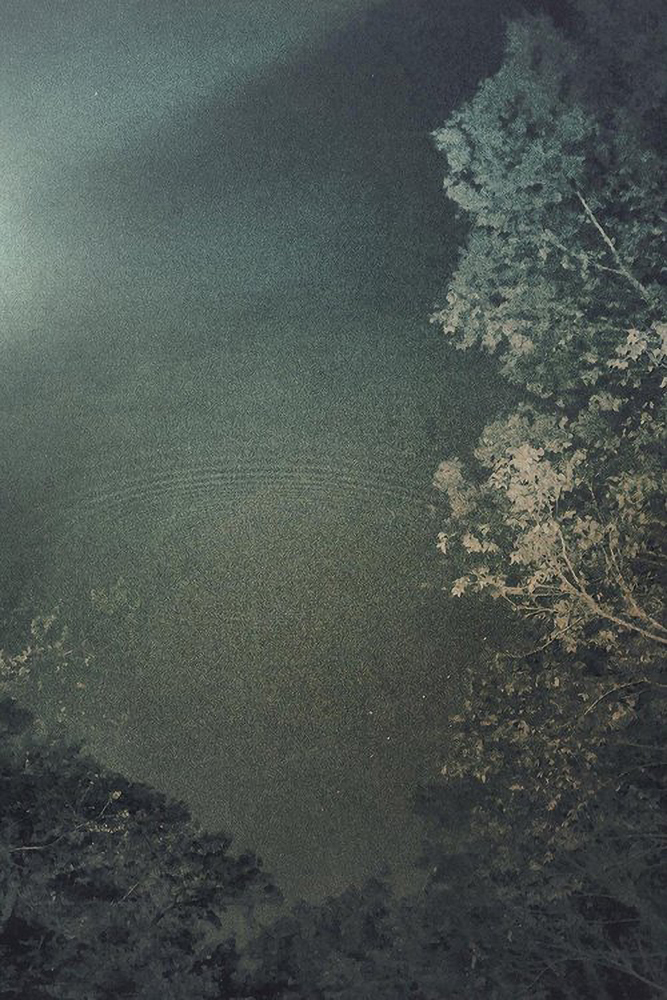 Ralph Gibson has no idea that he saved my life.

My life was in chaos when I read this interview:

“Well, Larry (Clark), Mary Ellen (Mark), and I all hit New York at the same time within months of one another, and we very quickly became friends and very involved and knew each other all our lives. We respected one another’s work. It was very different, but we knew that we were working from the inside out. You see, there was the kind of photographer who mastered craft and shared his mastery of craft with other photographers who mastered craft. But then, if you understood certain things about the medium, it reflected in the work. You could see that in the work. An insider is somebody who photographs from the inside out, he’s not an observer. He’s a participant making it personal.”

It took reading those words from one of my idols to understand that I not only needed to photograph from the inside out, but perhaps more importantly, live from the inside out. If I could somehow simplify the cacophony of thoughts and ideas in my head, my work and what I shared with others could improve.

There is a Japanese word “Kaizen” that is translated as Kai (positive) and Zen (thoughtfulness) and results from taking small steps which eventually lead to significant improvements.

I began to focus and create images that were from careful observation, thinking deeply about what I was seeing. In this series, which I named “Kaizen,” I have tried to make photographs and tell tiny stories with magical properties based on the lighting and reality of the moment, and to show how I see the world, from the inside out. – Sara Sils 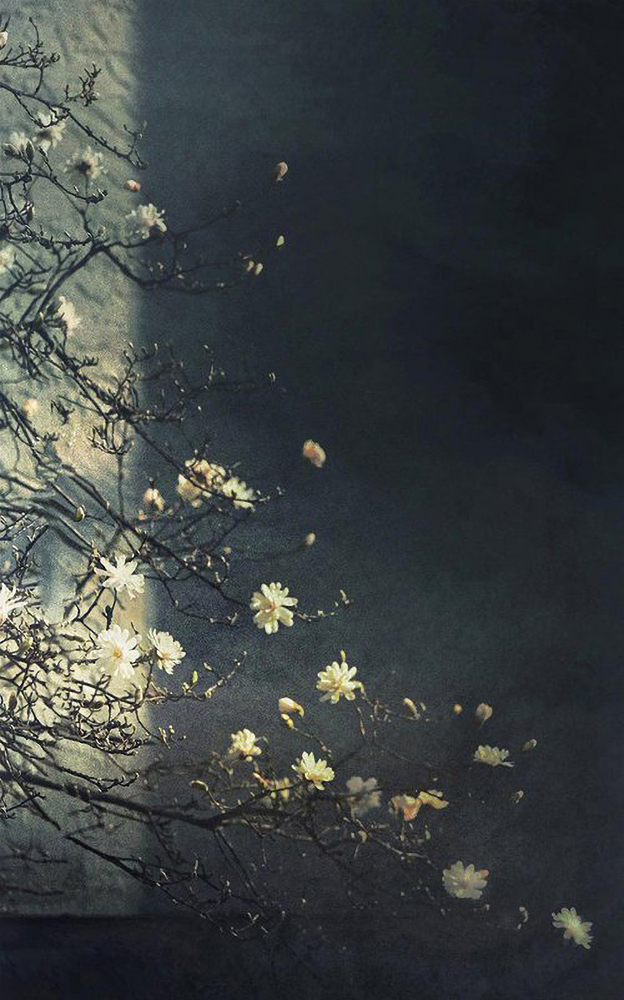 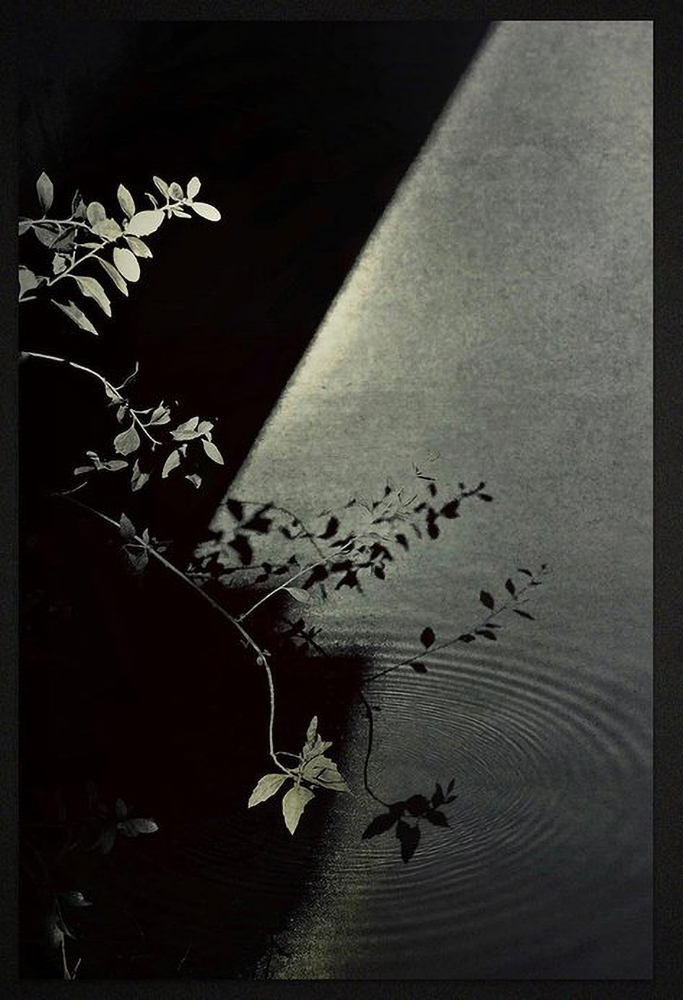 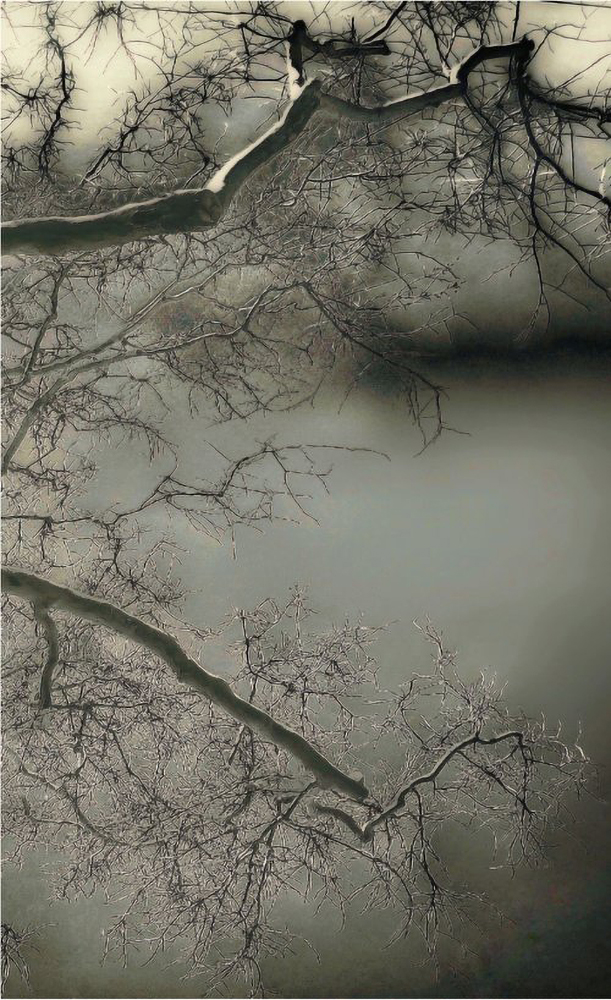 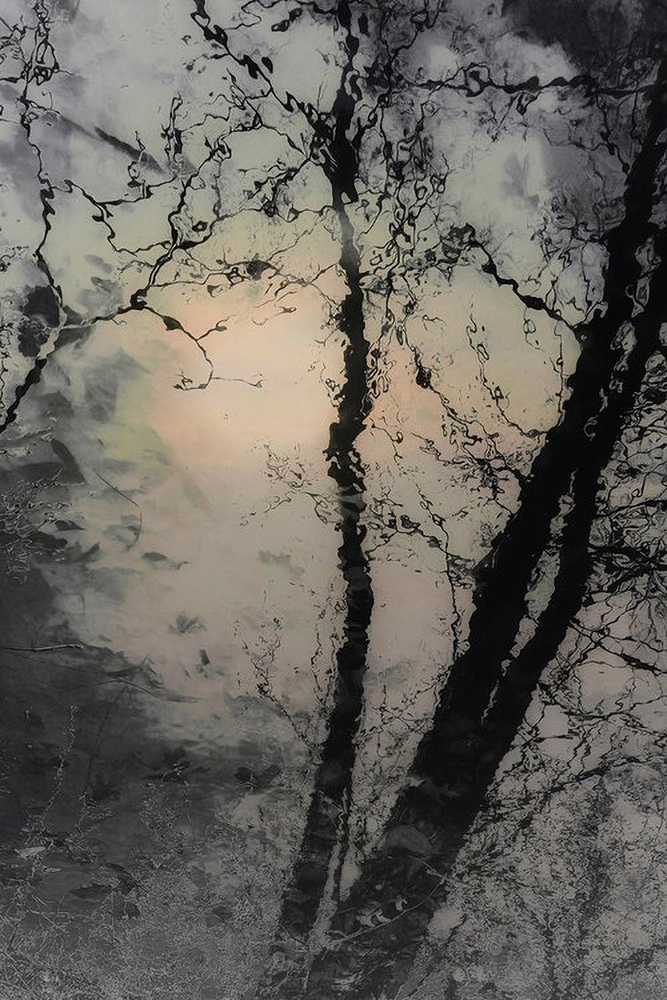 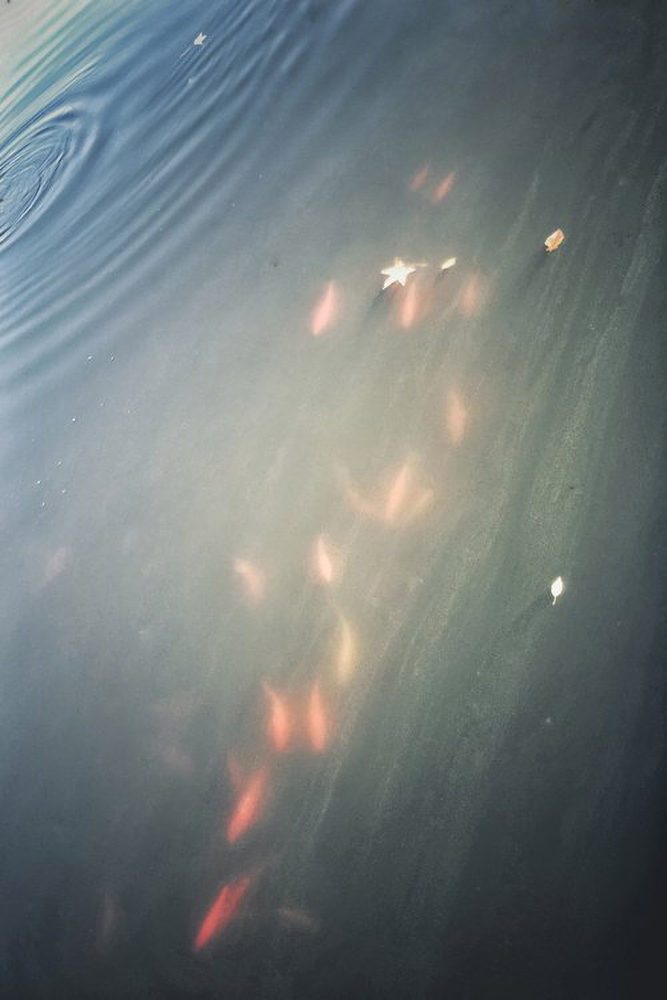 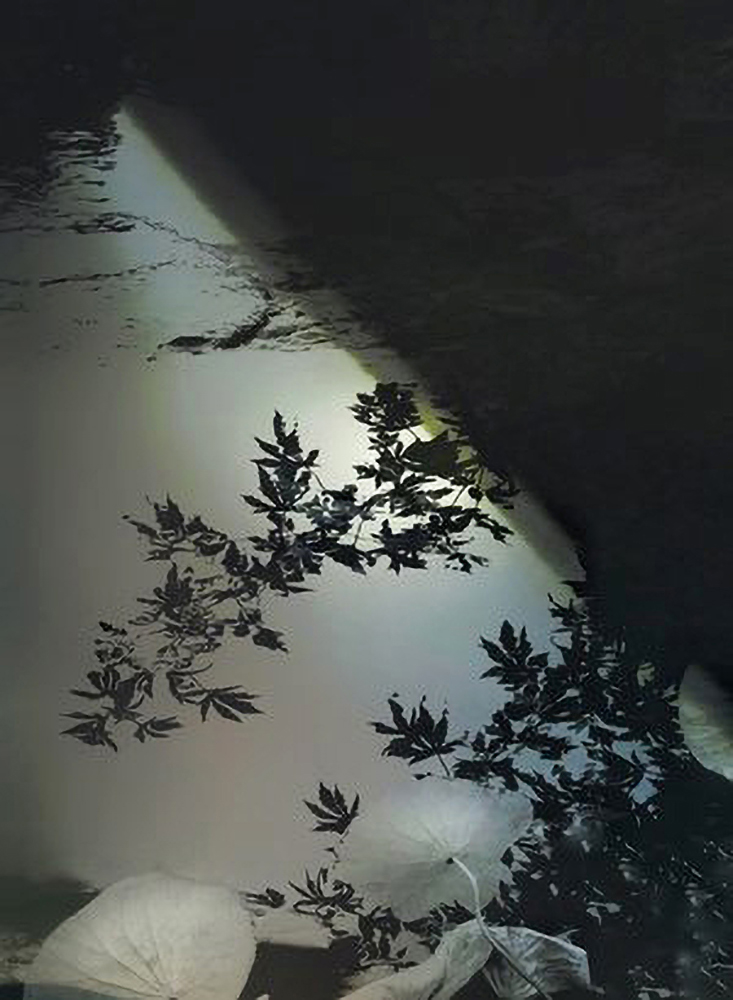 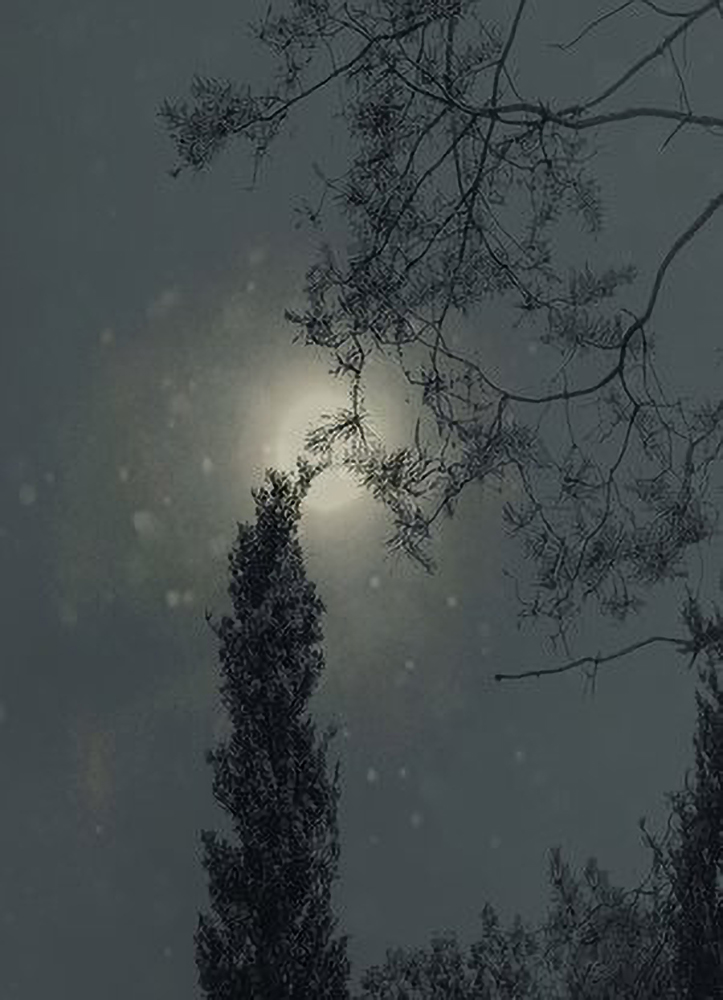 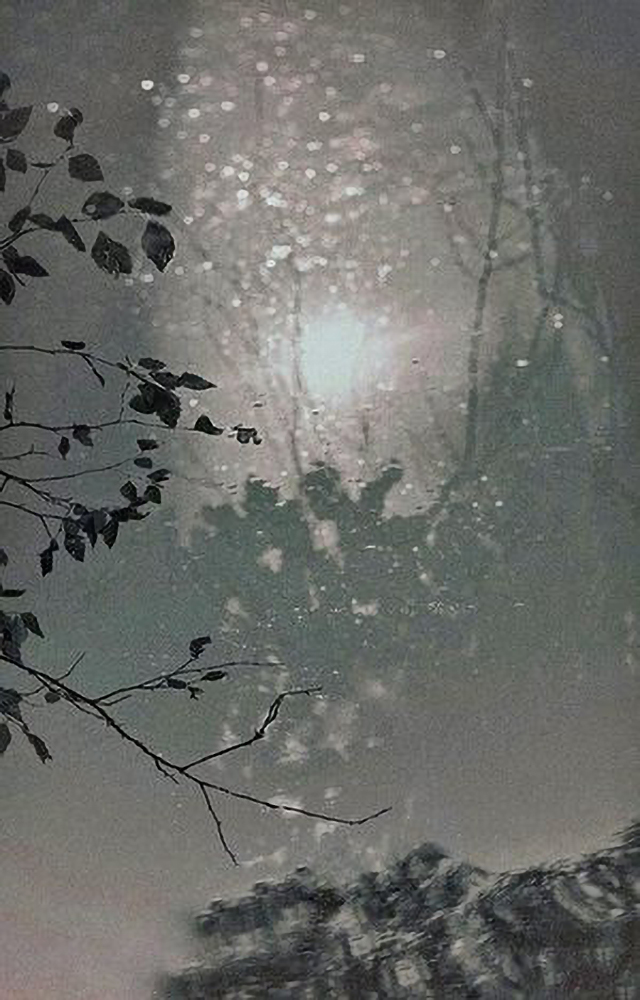 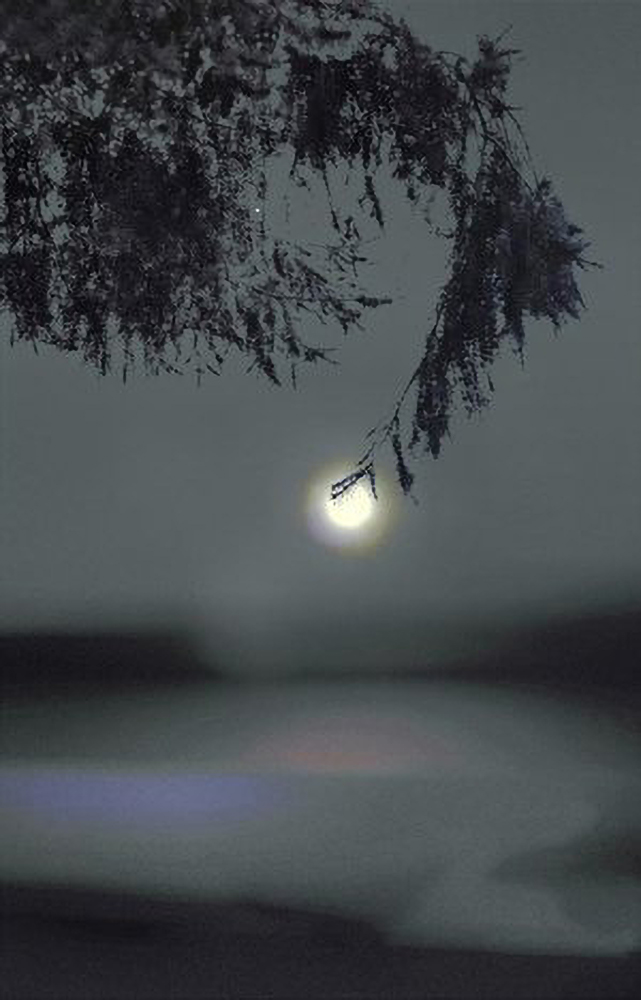 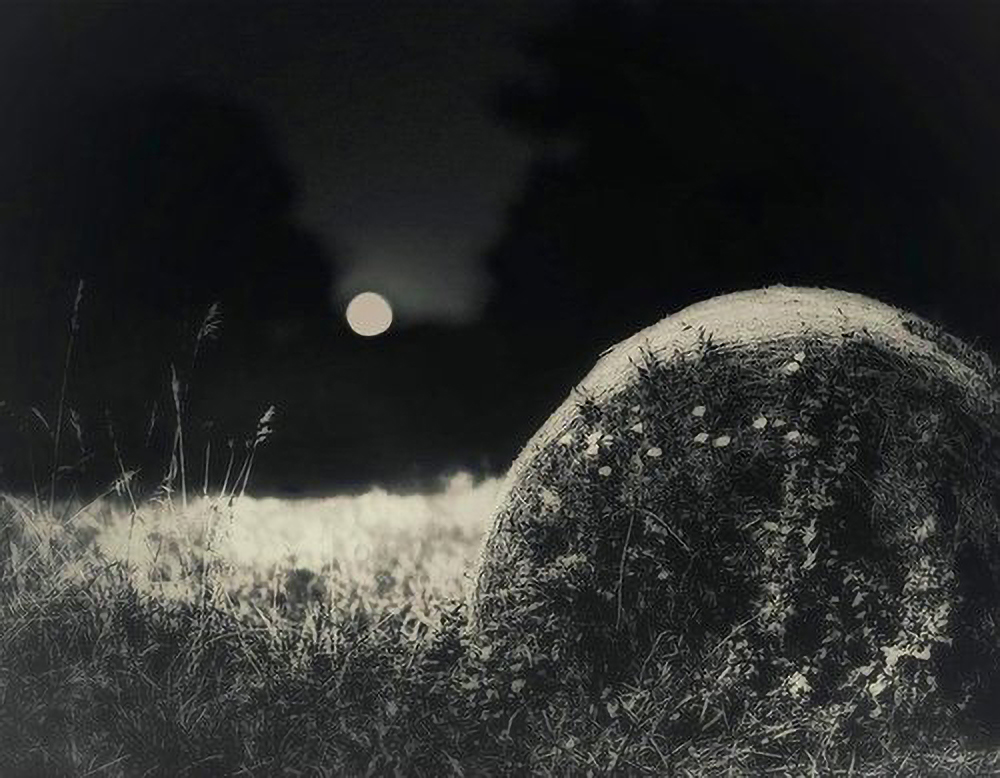 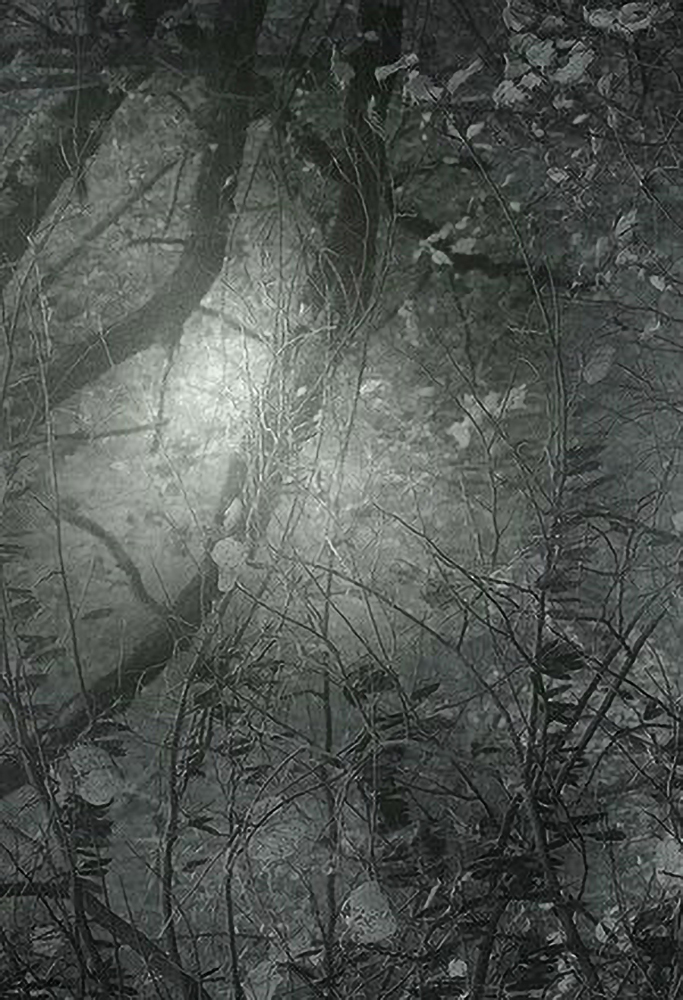 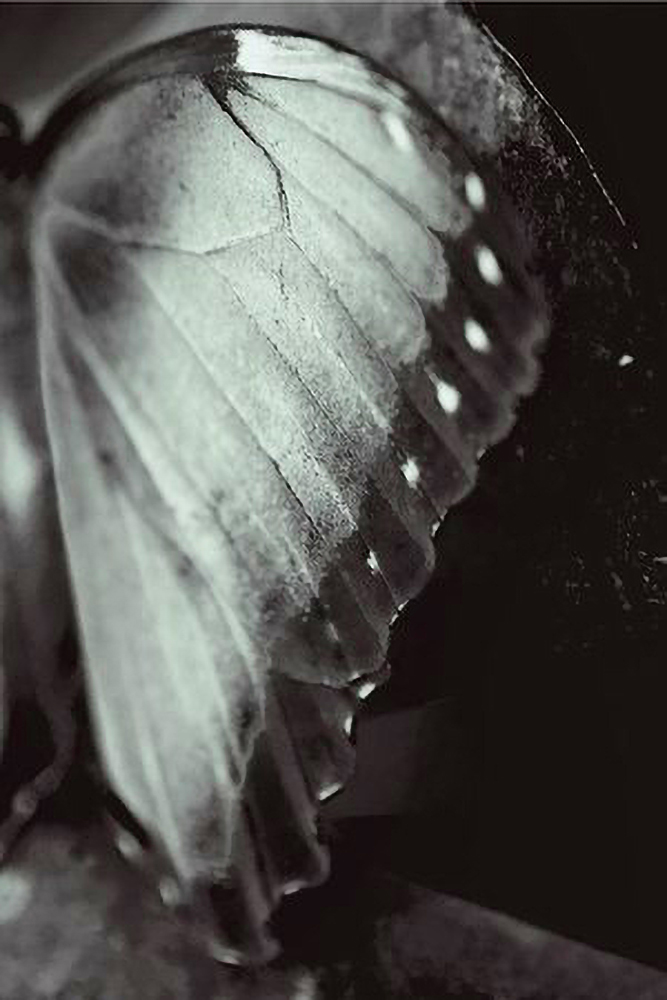 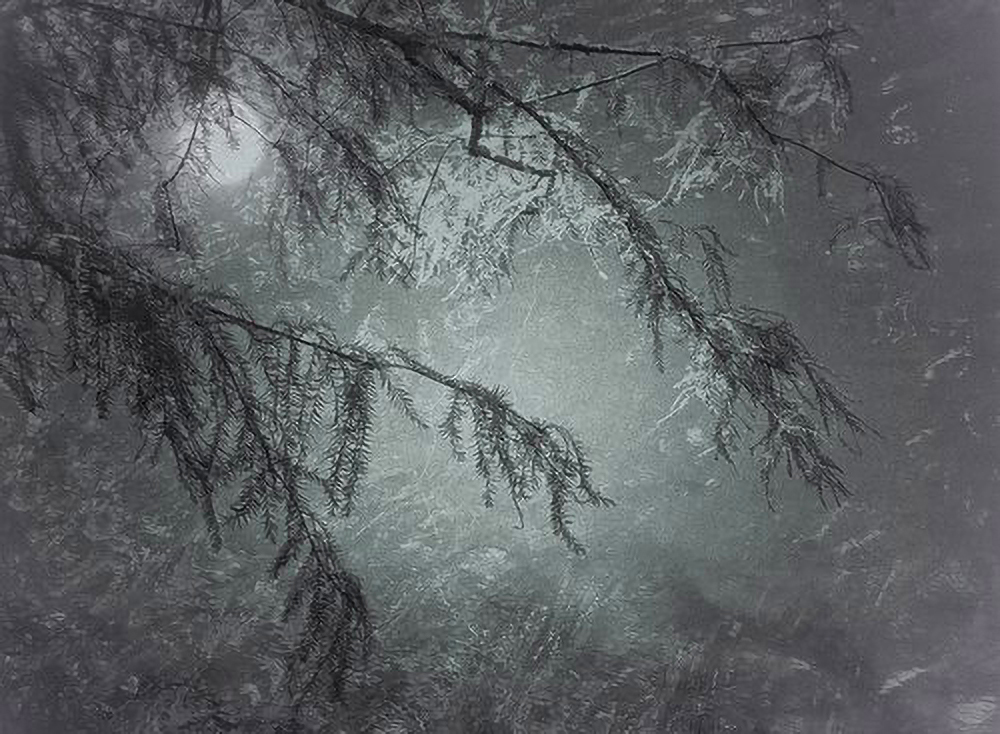