The Hair of the Dog by Aline SmithsonApril 3, 2009

French photographer, Erwan Fichou, is working on an ongoing project titled, Dogwool. He has several other animal themed series, including pigs and chickens, plus a variety of interesting projects.

The women who were photographed, created (knitted) ensembles from the hair of their own dogs. The dog fur, called “stuffs, comes from brushing the under fur, and is preserved until it’s time to create their “look”. Then the hair is spun by a “specialist” and returned to the owner. I would would be happy to supply anyone who has interest in this project, unlimited amounts of 10-year old yellow labrador “stuffs”! 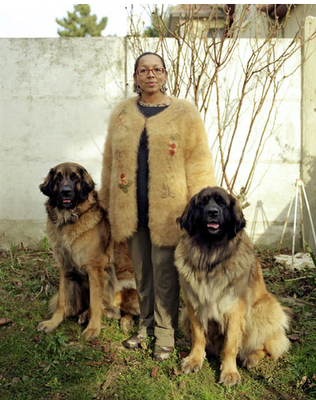 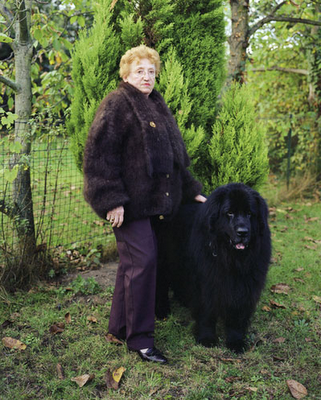 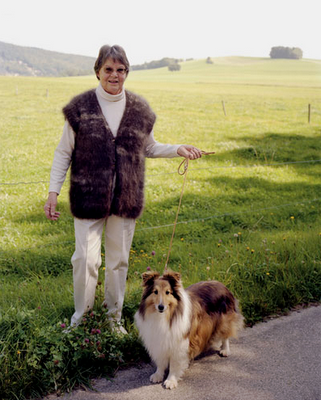 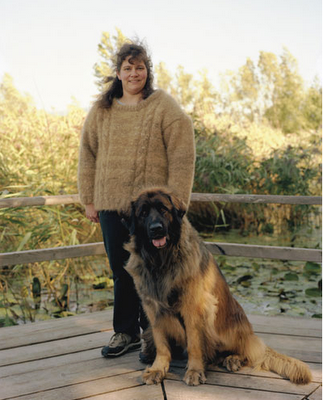 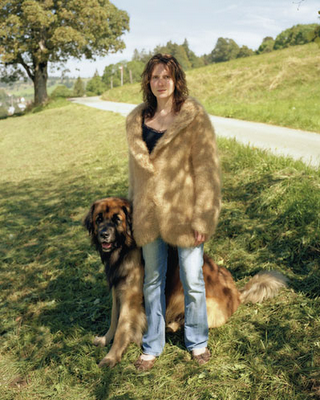 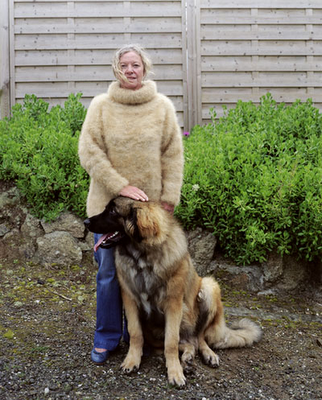 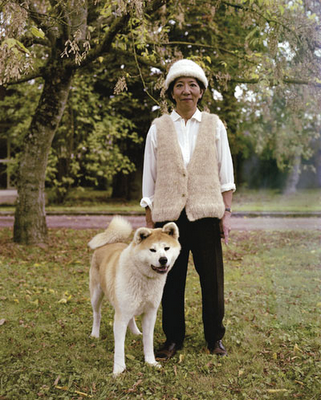