While I am enjoying the Focus Awards hosted by the Griffin Museum and the Flash Forward Festival hosted by the Magenta Foundation in Boston this week, I am re-running some earlier posts about Boston photographers, starting today with Stephen DiRado.

Boston Photographer, Stephen DiRado, knows how to take a compelling photograph…again and again. For the past two decades, he has created many fascinating long term documentary series that capture the human experience in a truthful and revealing way.

Stephen is a Photography Senior Lecturer in the Studio Arts Program in the Visual and Performing Arts Department at Clark University and his work can be found in museum collections across the country, including the MFA, Boston, MFA, Houston, DeCordova Museum in Lincoln, MA and the Currier Museum in NH. An interview with Stephen can be heard here and Alec Soth interviewed him in 2006 here.

I am featuring work from two series, With Dad, and Dinner Series. Both give us a window into human dynamics with a narrative that is both timeless and time specific. Stephen captures the poignancy of his father’s descent into Alzheimer’s with the love of a son and the skill of an artist as a remarkable participant observer, and a variety of dinner celebrations that become fascinating tableaus of shared experiences.

Images from With Dad 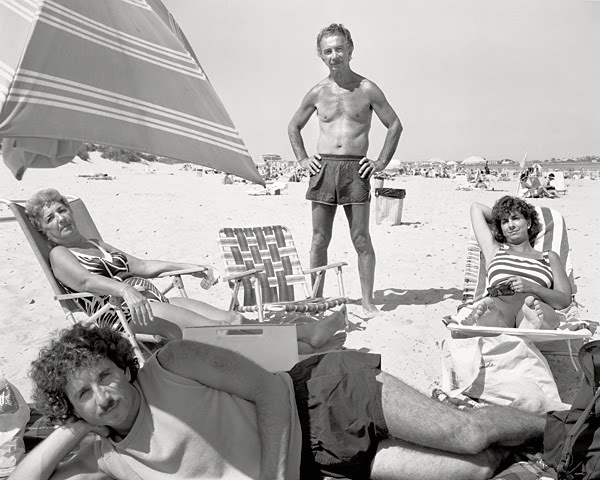 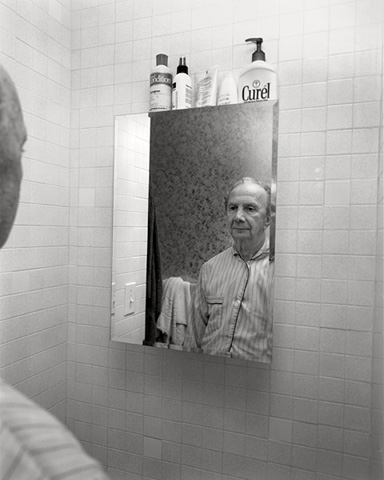 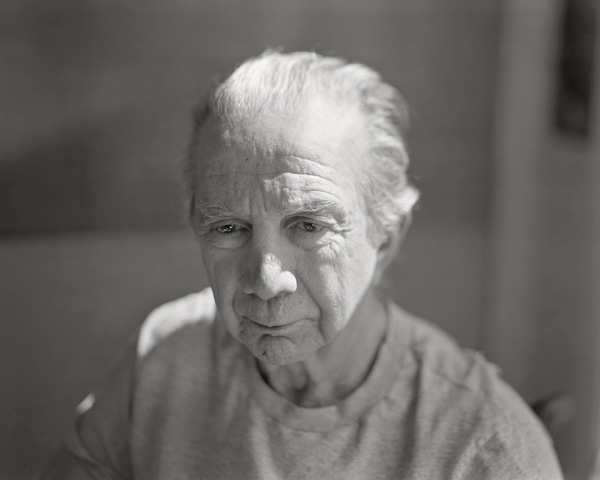 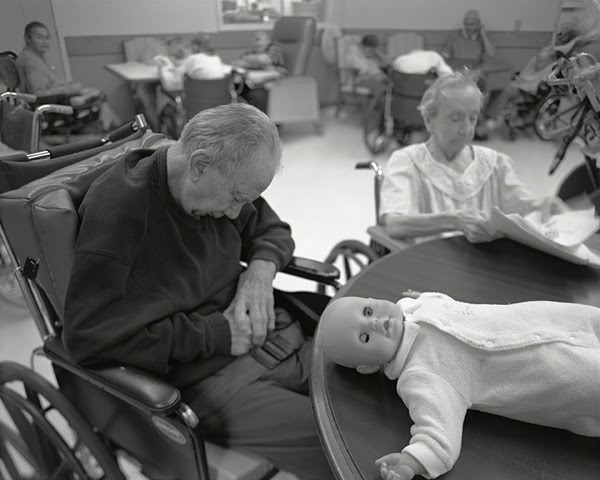 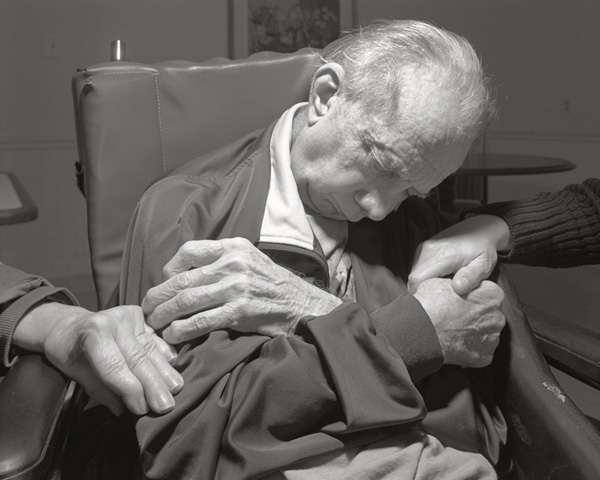 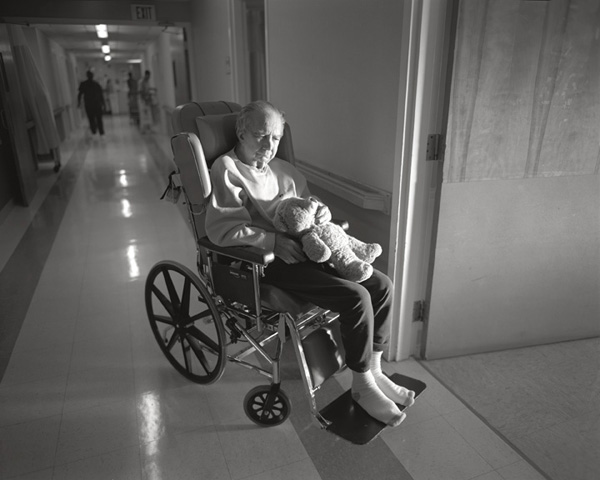 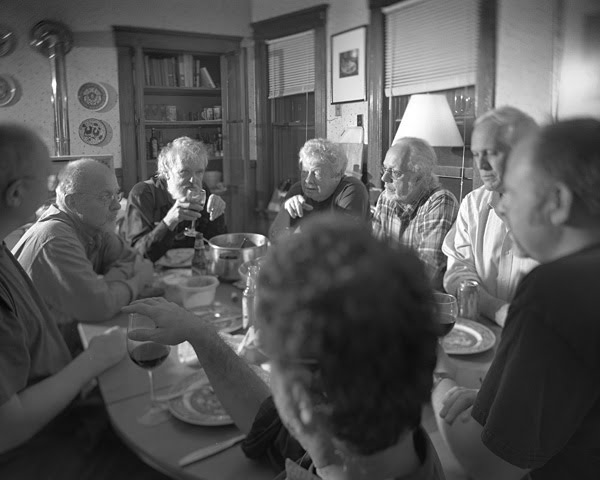 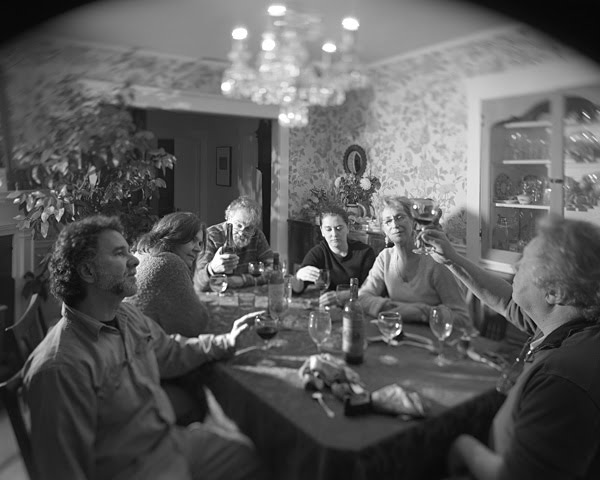 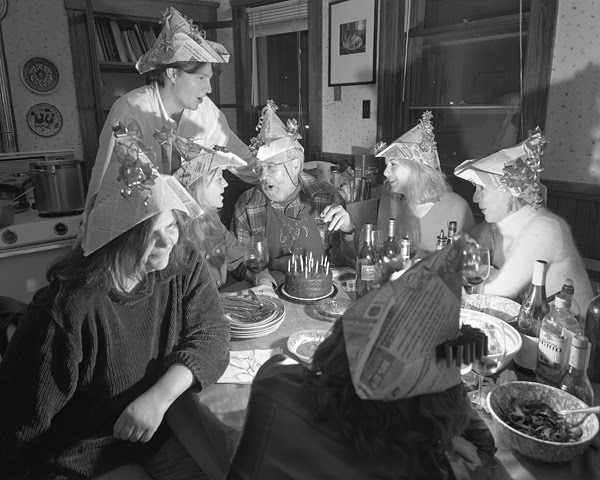 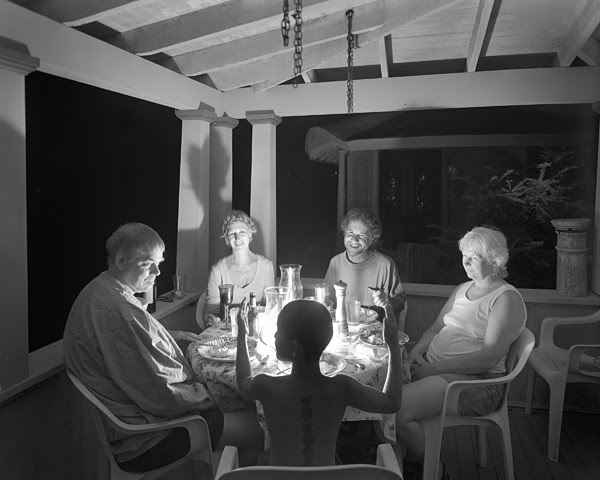 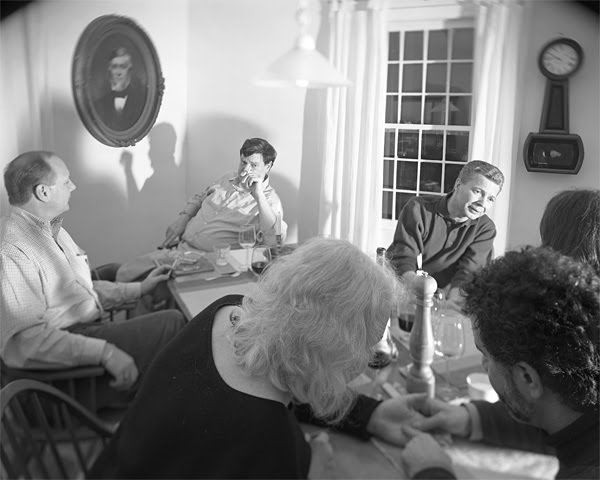 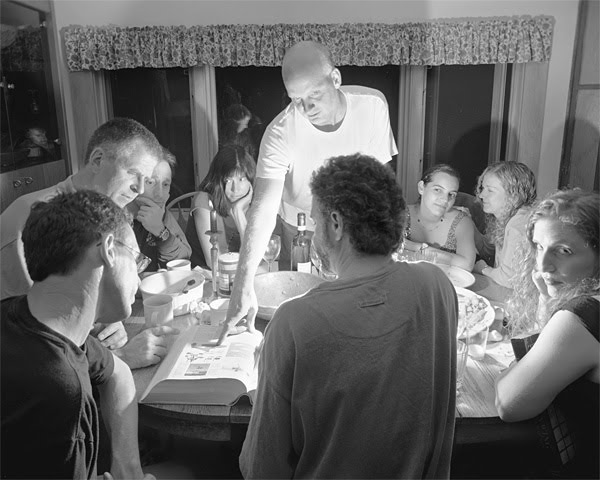 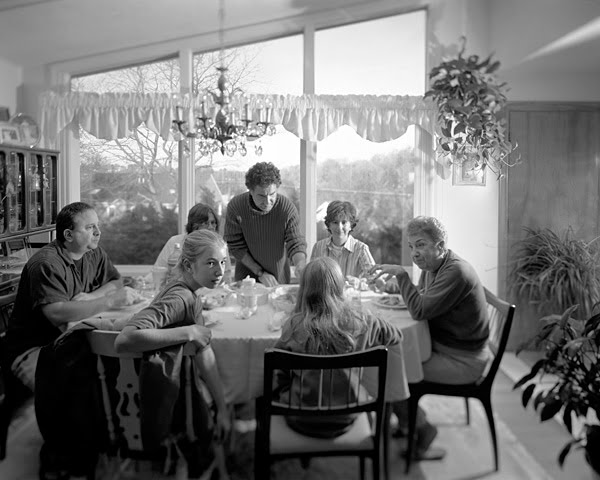 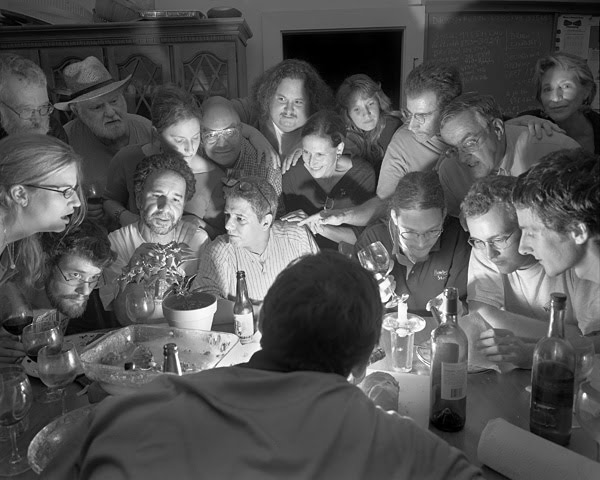