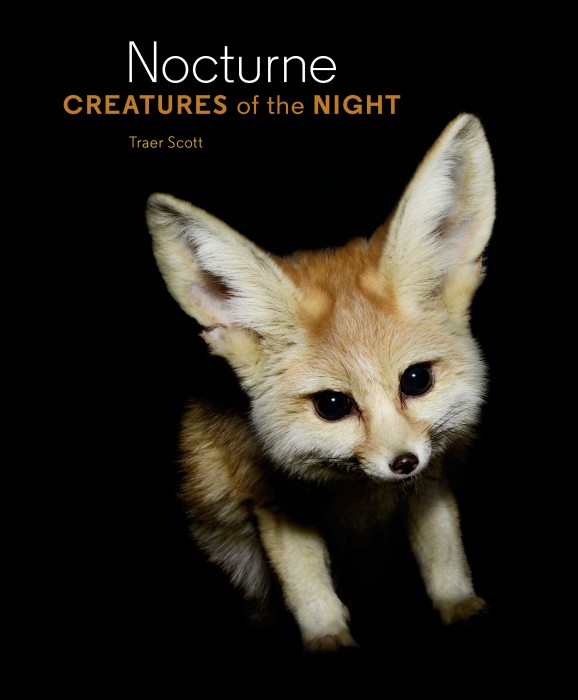 Traer Scott has had a long time interest in the animal world. Her series, Natural History, was a well celebrated project about “images that merge the living and the dead to create allegorical narratives of our troubled co-existence with nature” that made the Critical Mass Top 40 in 2010. Traer has a new project and book about animals that come out at night. Nocturne: Creatures of the Night has recently been published by Princeton Architectural Press. Her striped down portraits of the nocturnal animal world are stark and revealing. 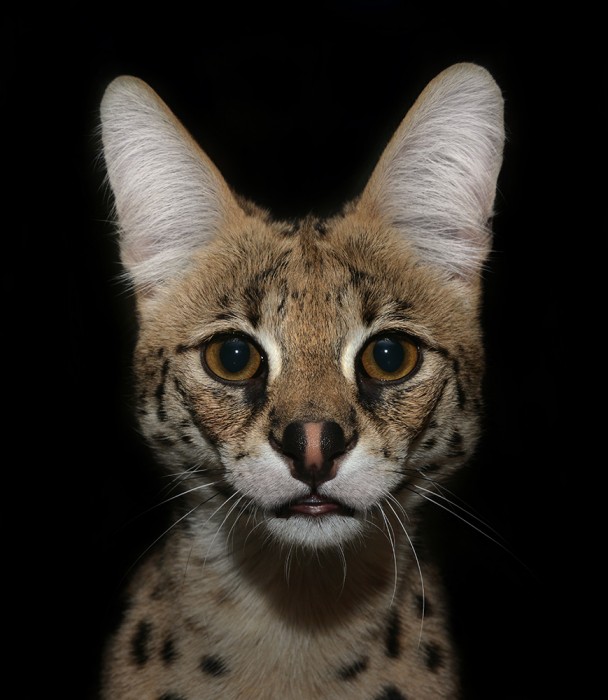 Traer is an award winning fine art and commercial photographer and author of five books. Her work has been featured in National Geographic, Life, Vogue, People, O and dozens of other national and international publications. She was the recipient of the Rhode Island State Council for the Arts Photography Fellowship Grant and the Helen Woodward Humane Award for animal welfare activism. Recent exhibitions of her work have been held in Shanghai, the Netherlands, Great Britain and at Blue Sky Gallery in Portland, Oregon. Traer lives in Providence, Rhode Island with her husband, daughter and pit bull.

Nocturne: Creatures of the Night is a series of intimate portraits of nocturnal animals. From giant moths to big cats, over 40 mammals, insects, reptiles and amphibians are represented in this project. My aim was to photograph each of these creatures as if they truly were emerging from deep darkness, allowing the viewer to feel as if they were shining a flashlight on each elusive animal as it crept by them in the shadows. Nocturne was released as a hardcover book in September 2014 by Princeton Architectural Press. 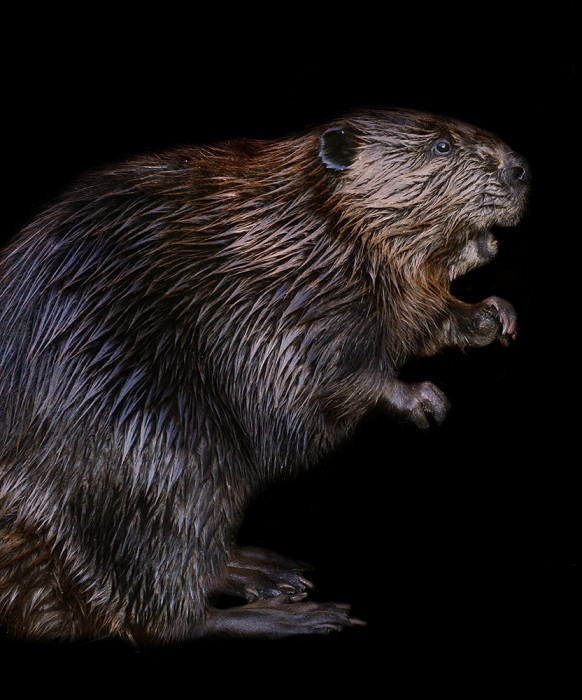 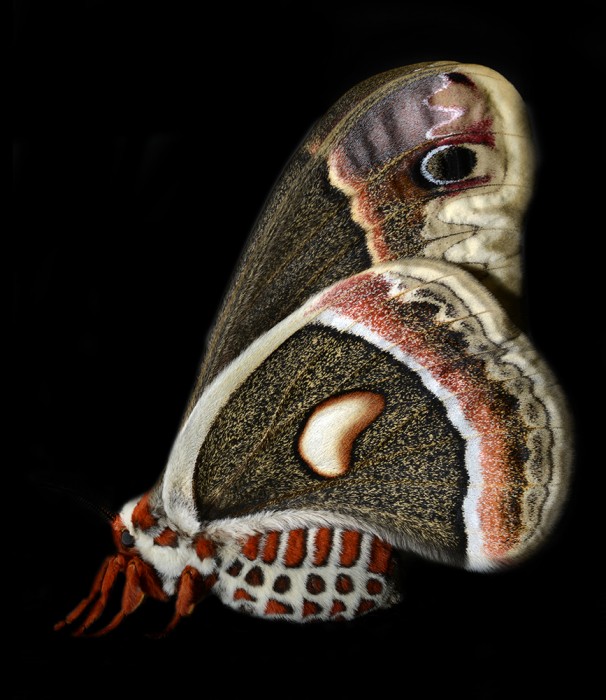 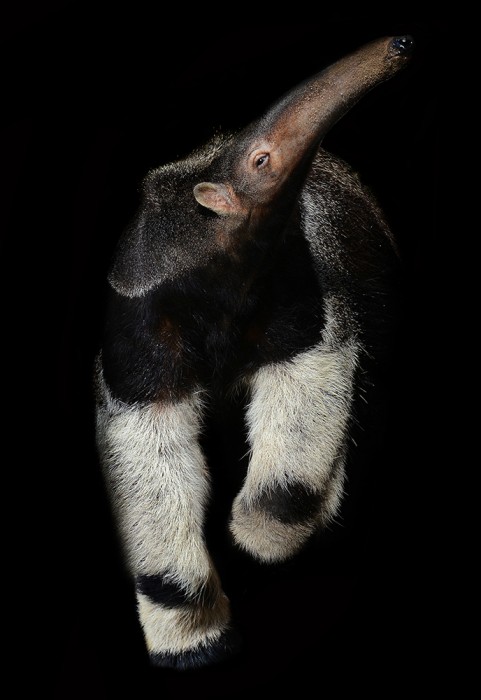 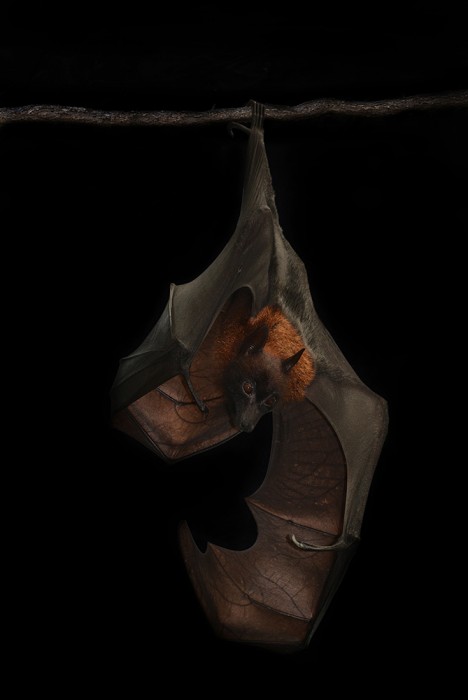 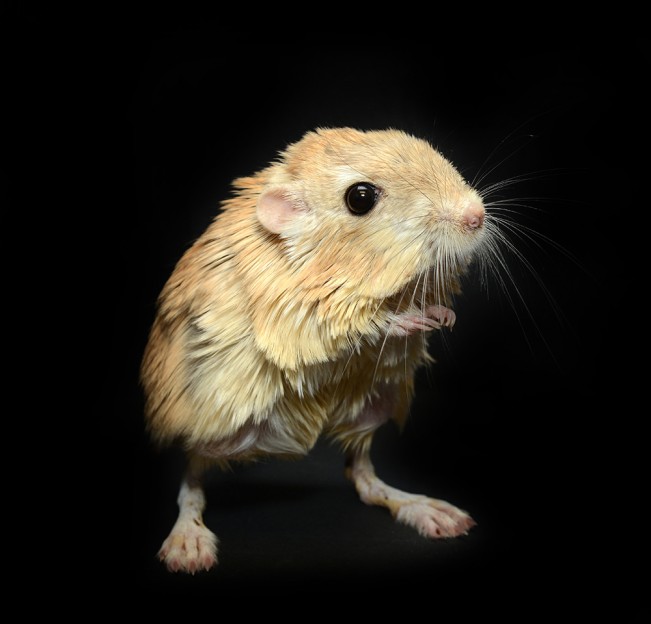 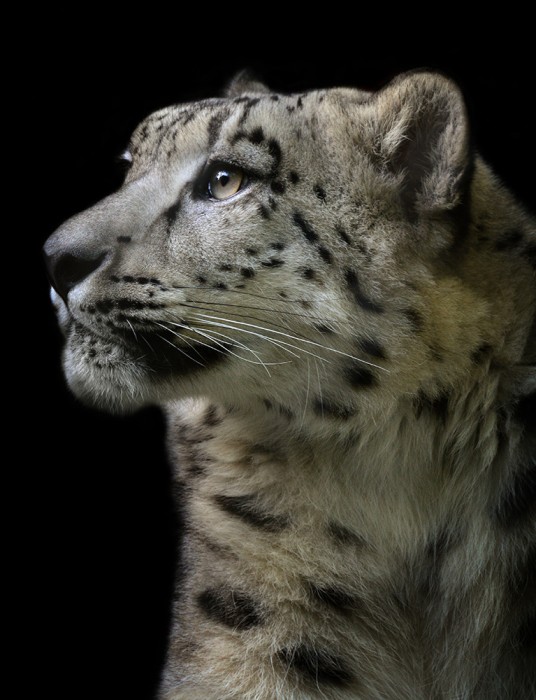 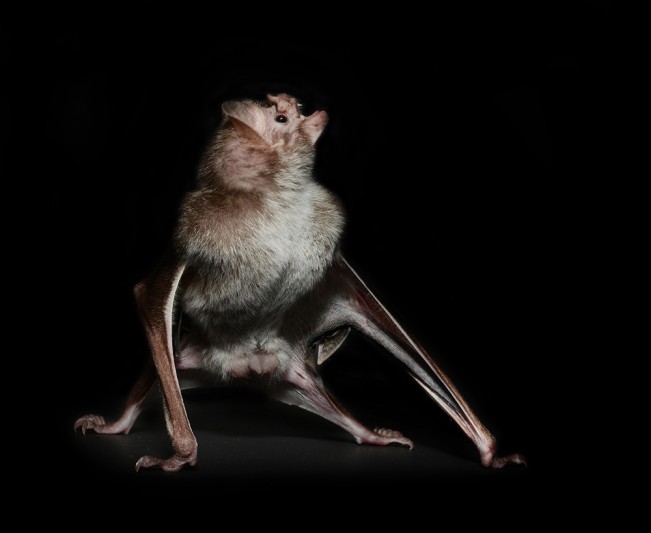