With Valentine’s Day falling on a Saturday, I thought Los Angeles photographer, Jon Huck’s wonderful, whimsical, and conceptual work, the perfect way to start off the weekend of love. I’m featuring two series, Couples and Breakfast. For both series, Jon photographed a myriad of couples and friends, using them to represent themselves, but also the everyman/woman.

The series, Couples, was “initially conceived as a cynical look into the nature of relationships but as it developed he began to realise that some people are actually happy together. Of the 70 couples photographed about 20 percent have broken up since the photos were taken. “

“One friend had a horrible breakup with her girlfriend a couple of days after I shot them and immediately begged me to take her out of the exhibit,” he says. “I tried to convince her to change her mind, but she said, ‘I do not want to be in any way associated with that woman for the rest of my life.’ Who we choose to partner with is immensely personal, and we don’t always make good decisions.”

Jon’s series, Breakfast, showcases the simple idea of what we eat for breakfast. It’s a fascinating window into what’s on the menu in the morning.

Both of these series can be found in book form and ordered here. 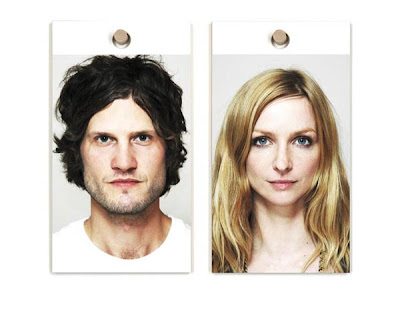 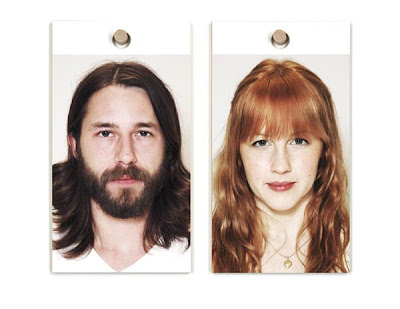 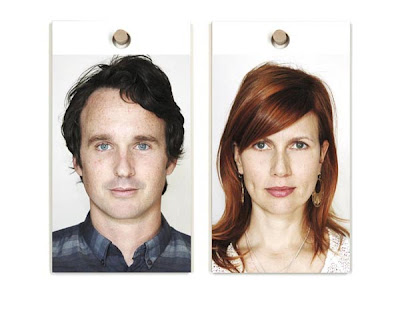 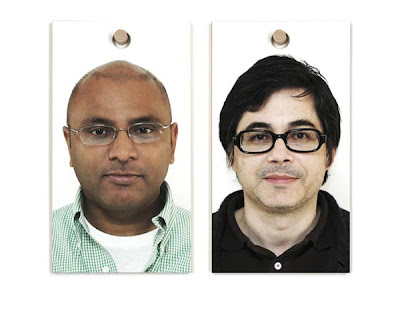 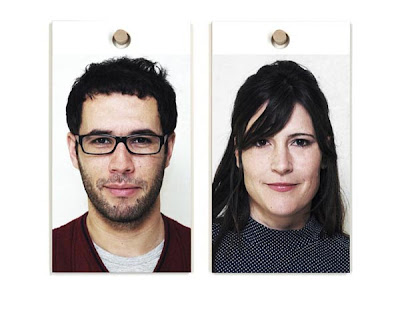 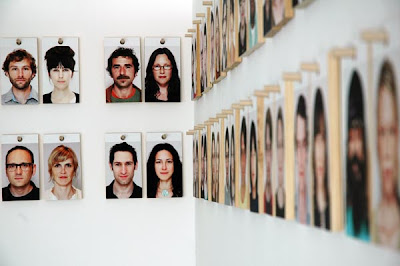 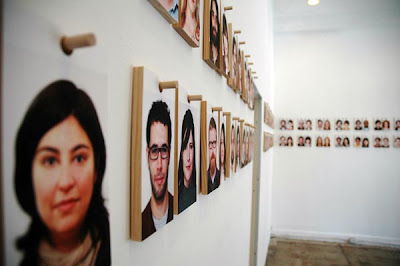 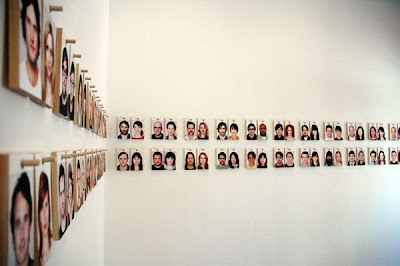 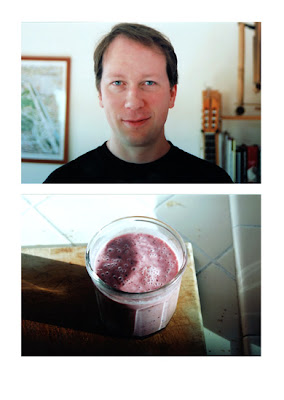 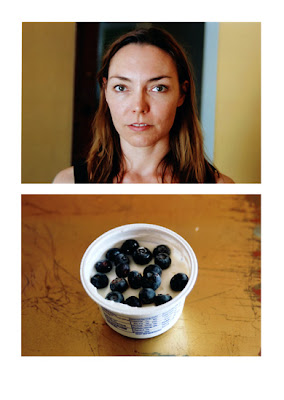 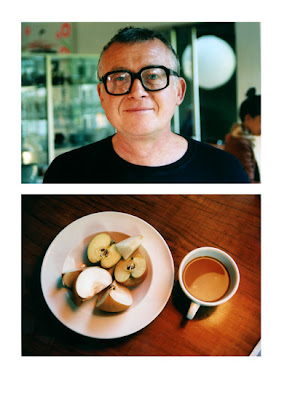 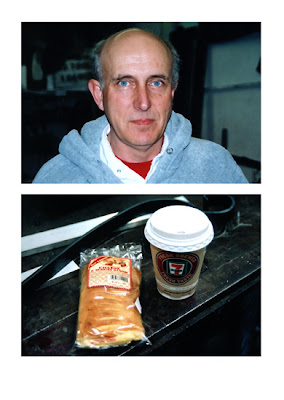 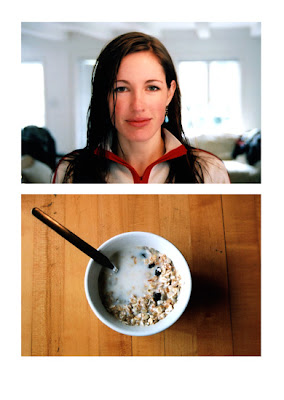 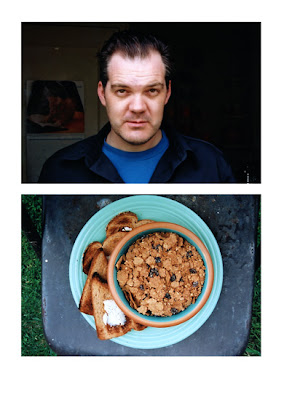 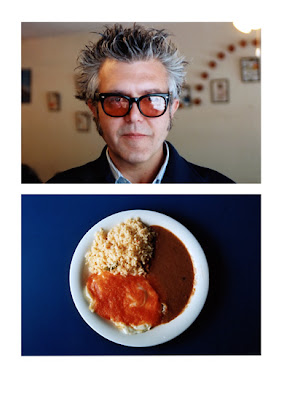 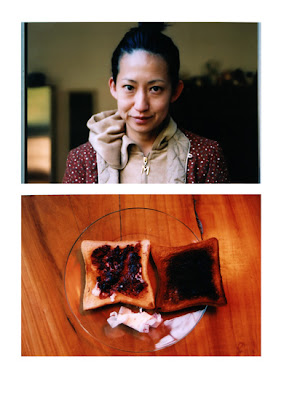 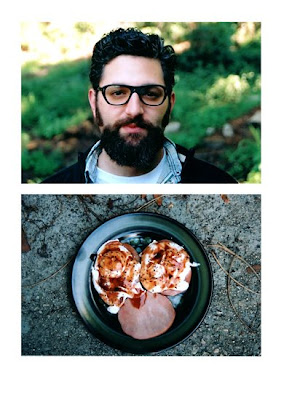