I’ve been a longtime fan of Keith Johnson, his images and his person, and recently spent some enjoyable time on his site catching up with his world. Keith has several new bodies of work and several exhibitions on the horizon. A new exhibition at the Garner Center for Photographic Exhibitions at the New England School of Photography, opened August 24th and runs through October 2nd, featuring work from his Extended Landscapes series.

Keith received his MFA from RISD (studying with Harry Callahan and Aaron Siskind) and after ten years of teaching, he moved to the business side of photography completing an MBA in 1987. Besides creating photographs, Keith works as a consultant in the northeast and is on the summer faculty at CPW, Penland School of Crafts, VSW, Maine Media Workshop, and Jackson Hole Art Association. He has a long roster of solo shows and his work is held in significant collections. He also happens to have created one of my favorite photographs, Do Not Open, from his Ground/Cover series. 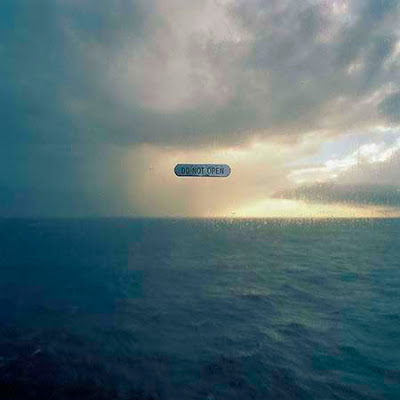 Here’s what Keith has to say about his recent projects:
My new work (Grids, Typologies, Topologies, and the Extended Image) is about extending the photographic document beyond the single print using multiple images. I started doing work like this in the early 80s and it has periodically shown up over the years. Extended imagery is similar to what a poet might do when combining paragraphs, or a film maker does when splicing film into a montage. Recently though, I have devoted my energies to investigating both the grid and linear multiple presentations.

The camera documents better than any device the detail and surface of objects, places, and ideas, but sometimes the involvement with an idea goes on to look at multiple facets; consider what cubist painters accomplished early in the 20th century. Sometimes extended viewing of a visual idea would reveal not only the idea but additionally time, light, color, and comparison would change during the extended time spent looking. This is what has become compelling to me. Typology, topology and recording have become the reason that I might stop to make a picture.

Suite Niagra not only explores the magnificence of Niagra Falls, but also examines the idea of the power of multiples. 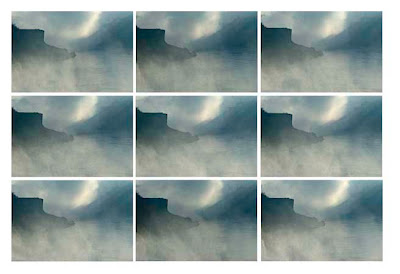 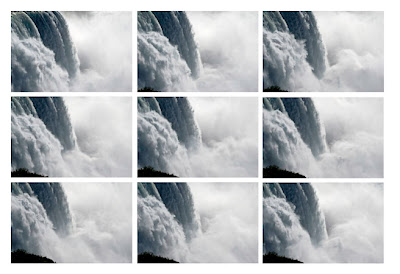 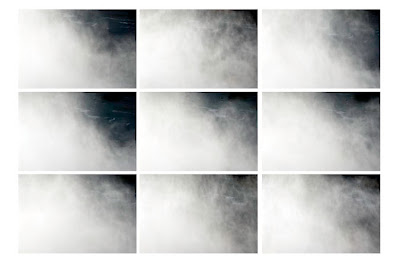 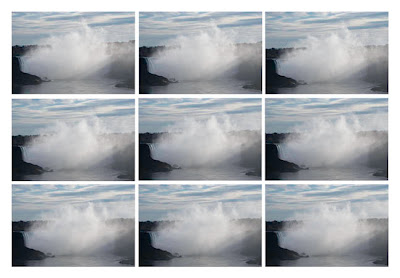 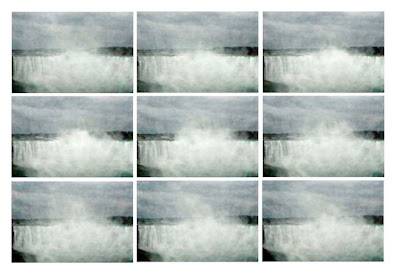