If I could choose anywhere to have my work published, it would be in the New York Times Magazine. Kathy Ryan is an extraodrinary picture editor and I look forward to the magazine’s images each Sunday, as much as the content. This Sunday, Shane Lavalette received just that honor, with his image of a Harvard classroom at rest. 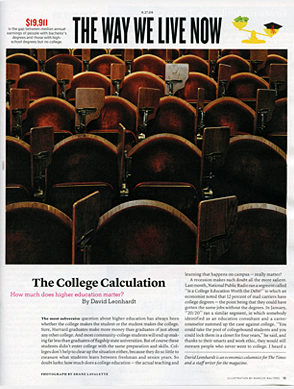 If Mr. Lavalette’s name is not a familiar one, it should be. He represents the next generation of smart, engaged photographers who have a fresh perspective and produce a tremendous amount in a short time. While Shane was working on his BFA at Tufts University and The School of the Museum of Fine Arts in Boston, he created not only the well-read photography blog, Journal, but a unique approach to contemporary photography magazines, with his best selling success, Lay Flat.

His fine art work spans a broad spectrum of subjects, exploring the world near and far, from Vrindavan, India to the Champlain Valley Fair. To read more about Shane, the blog, Graphic Hug , features an interview as does Paul Giguere’s Thoughts on Photography.

Statement for Slí na Boirne:These photographs come from a larger body of work that I began during a residency on western cost of Ireland in the small town of Ballyvaughan, County Clare. The photographs were made along a walking trail called Slí na Boirne [The Burren Way], which stretches 27 miles through the heart of the Burren, one of the country’s most beautiful and unique landscapes. Its limestone escarpment, made by way of erosion and the scouring of successive glaciation periods, extends north from Corofin to Bell Harbour, west to Black Head and down to Doolin, where it dies away. 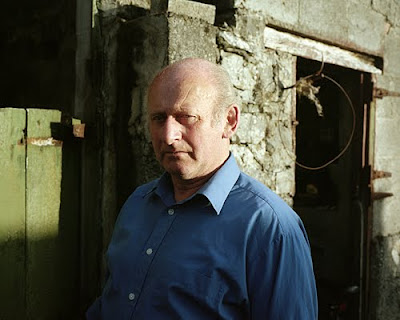 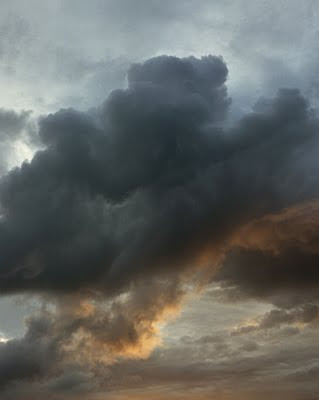 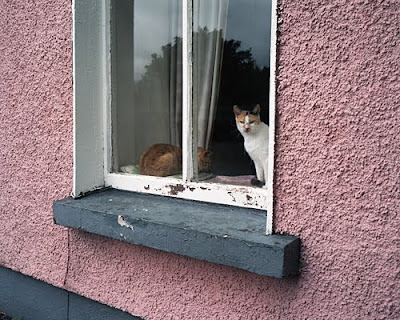 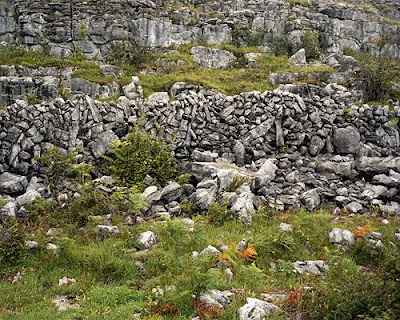 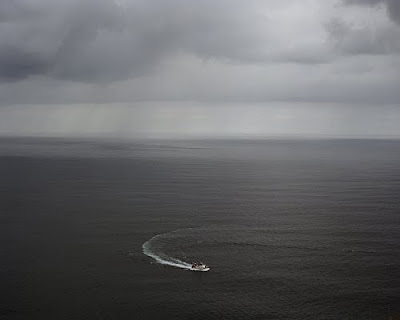 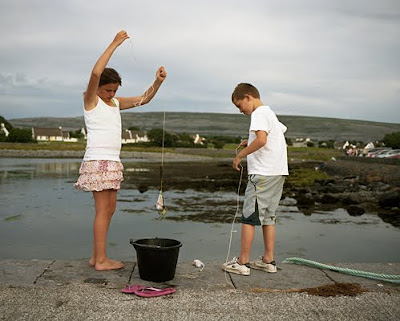 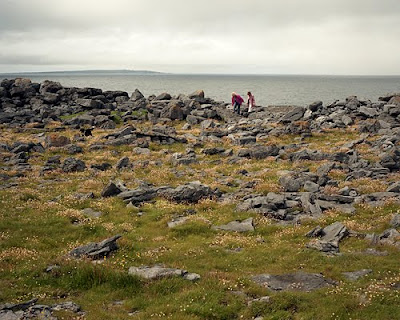 Statement for New England: A series of photographs made in the Northeastern corner of the United States. New England consists of the states Maine, New Hampshire, Vermont, Massachusetts, Rhode Island, and Connecticut. 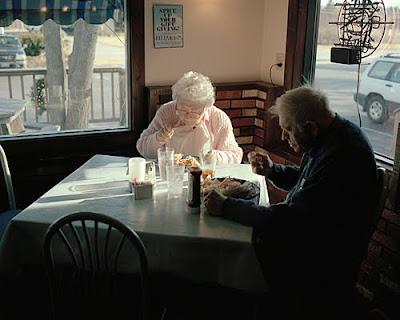 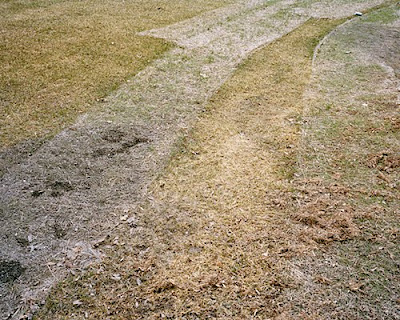 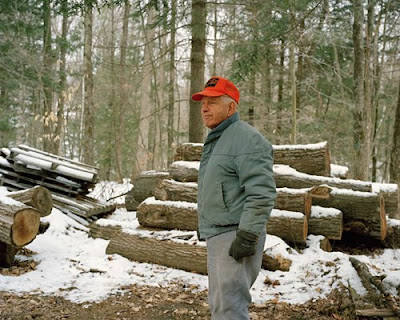 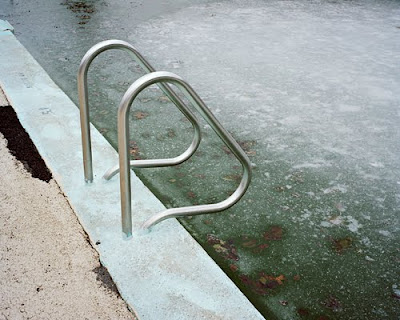 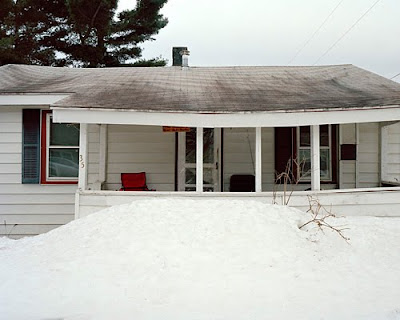 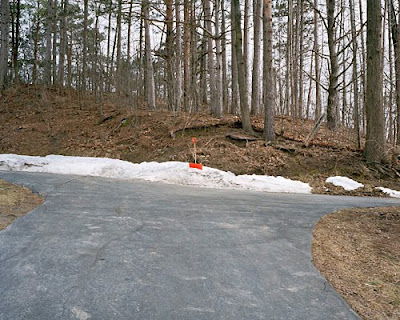 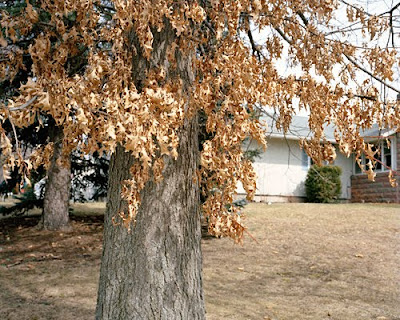