It’s an interesting thing to ponder: what happens to our work and photographic legacy when we pass on? Tracey Baran passed away in 2008, at 32, far too young an age. There are two events celebrating her work, The Tracey Baran Memorial Auction and a solo show at the Leslie Tonkonow Gallery in New York City that runs through October 17th. The auction, through igavel.com, has been arranged in order to raise funds for an annual grant awarded to an emerging female photographer from the US. It is in memory of Tracey, as a celebration of her life and photographic work, and to encourage interest in her work by a broader public. There are 47 photographic lots for sale in the Tracey Baran Memorial Auction. Highlights include photographs by Jack Pierson, Jonathan Torgovnik, Carrie Levy, Bill Jacobson, Brian Finke, and Elinor Carucci.

Tracy moved to New York City to attend the School of Visual Arts in 1993, from a small town in western New York, and began recording herself and her life. For the next 15 years, she approached her work with ” an unusual blend of candor and empathy, her photographs intermingle spontaneously-recorded moments with posed and directed depictions that resonate with intense feeling, a painterly sensibility and her consummate skill as a color printer.”

Tracey Baran’s first one-person exhibition took place in 1998 at the Liebman Magnan Gallery in New York. She had six additional solo shows, including a 2002 exhibition at the Museum of Contemporary Photography in Chicago, and participated in more than thirty group shows at galleries and museums throughout the world, including, among others, the Guggenheim Museum (New York and Bilbao), the Folkwang Museum, Essen; P.S. 1/MoMA, New York; The Milwaukee Art Museum; and the Pusan Metropolitan Art Museum, Korea.

She was the recipient of several grants and awards including the Henry Buhl Foundation Grant (first prize) in 2002, the Aaron Siskind Foundation Individual Photographer’s Fellowship in 2005, and the Santa Fe Center for Photography Juror’s Choice Grant in 2006. Her work is included in the collections of the Hessel Museum of Art at Bard College, Annandale-on-Hudson, NY; the Milwaukee Art Museum; the Miami Art Museum, and other institutions. 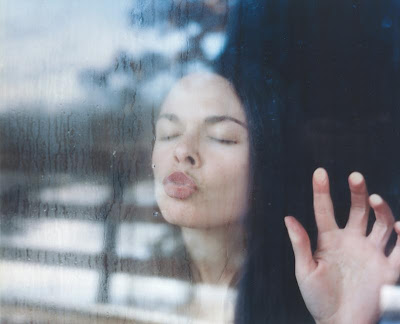 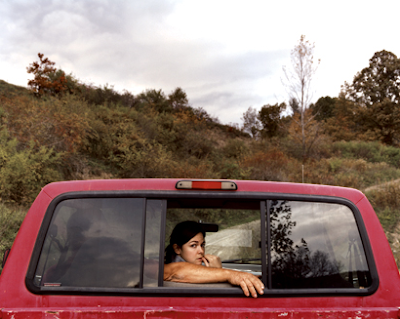 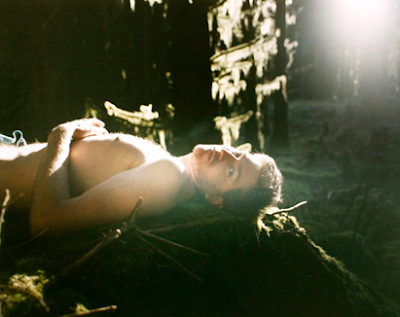 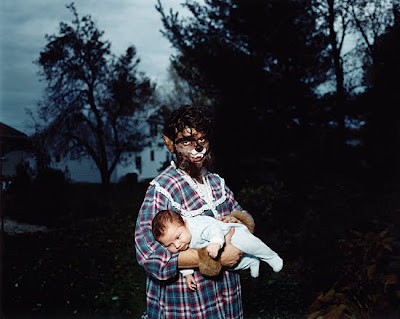 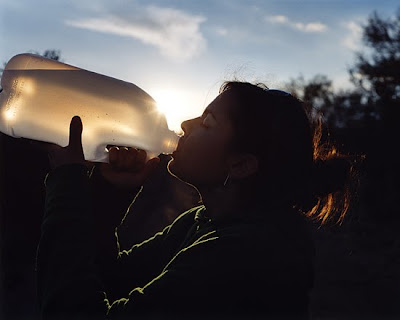 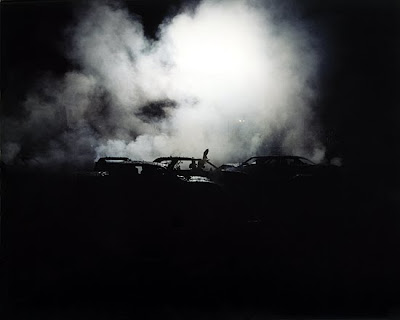 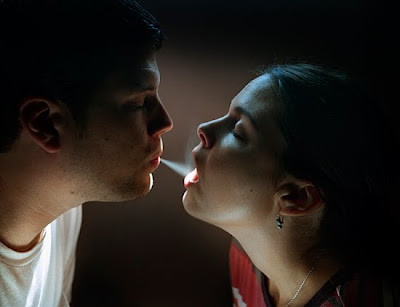 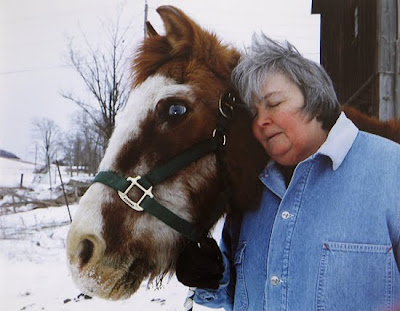 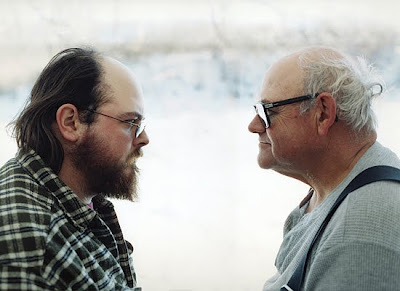 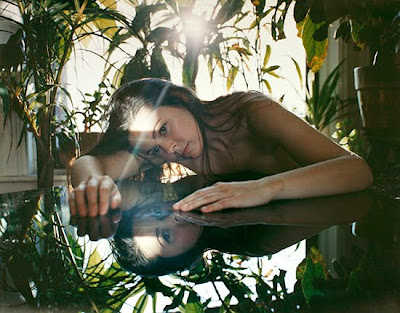 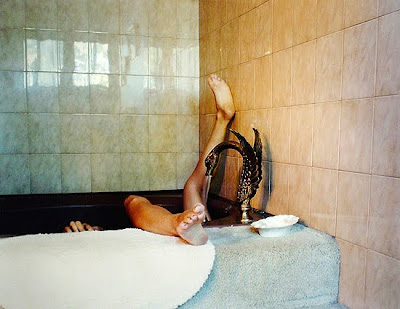 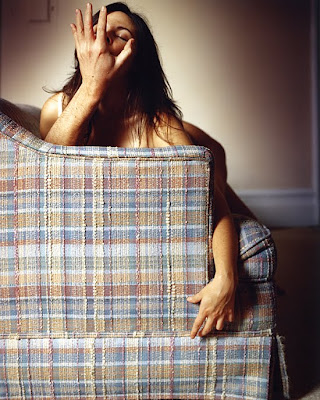 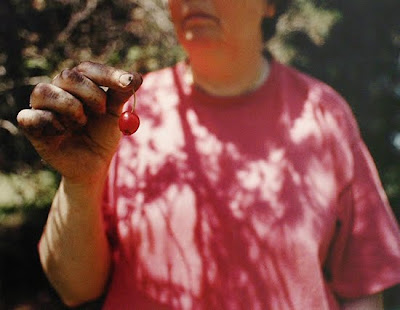 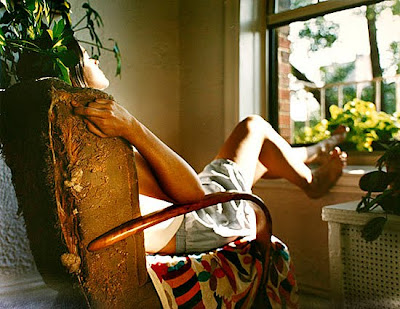