I’ve been spending a lot of time looking at this year’s selections for the 2009 Critical Mass program, which will result in monographs for 2 or more photographers. It been a fascinating experience to be on the other side of the fence this year and having the privilege to look at so much work. After the first round of jurying winnowed down the list from 600 entries, the larger pool of over 200 jurors were given 180 portfolios to review, each with 10 images…if you do the math, that’s 1800 images to look at in a short time.

I’m only a quarter of the way through and already I feel like I’m seeing a sameness to many portfolios, images, though some technically superior, that look like they could have been taken by the same person. A common approach is a few images of a landscape or a town, and then a few portraits with an inhabitant of that town dead center. I am also seeing work that is heavily influenced by other photographers. I’m not saying that all the work is like this, but when a unique portfolio rears its head, it’s almost a relief and a thrill.

I was immediately drawn to Caleb Cole’s poignant and hilarious series, Other People’s Clothes, not only for the refreshing humorous statement, but because it’s totally original, and in my book, that’s a big plus.

Born in Indianapolis, Caleb is a former alter server, scout, 4-H Grand Champion in Gift Wrapping, and lover of other people’s junk. All skills that serve this series well and make me want to know him better. His work has been featured in several on line exhibitions and his work is currently on view at the New England Photography Biennial at the Danforth Museum of Art in Framingham, Mass.

Statement for Other People’s Clothes: At the heart of my work is a fascination with ambiguities and inconsistencies, an interest in how I go about negotiating areas of gray and how others manage to do the same. When I am in public, I watch people going about their daily routines alone; I wonder about the lives they lead, wonder how they experience the world around them and how they make meaning of it. I spend time inventing stories for them: narratives of isolation, of questioning and searching, of desire, and of confusion. The images in Other People’s Clothes are a product of my exploration of private moments of expectation, a visual expression of my experiences stepping into the shoes of the types of people I see on a daily basis. Each photograph in the series is a constructed scene that begins with an outfit or piece of clothing (either bought, found, or borrowed), then a person that I imagine to fill those clothes, and finally a location where that person can play out a silent moment alone. This moment is the time right before something changes, the holding in of a breath and waiting, the preparing of oneself for what is to come. Though I am the physical subject of these images, they are not self-portraits. They are portraits of people I have never met but with whom I feel familiar, as well as documents of the process wherein I try on the transitional moments of others’ lives in order to better understand my own. 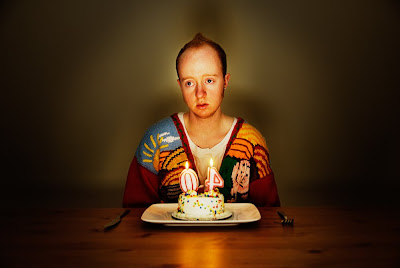 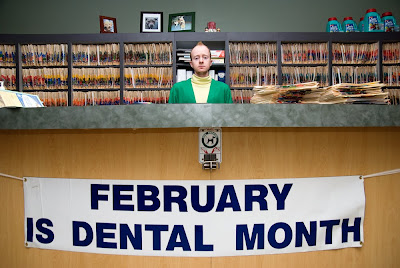 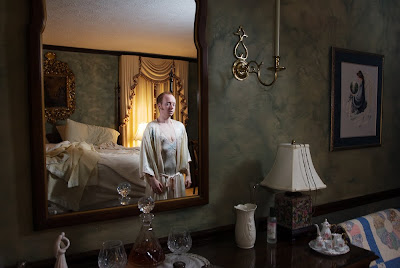 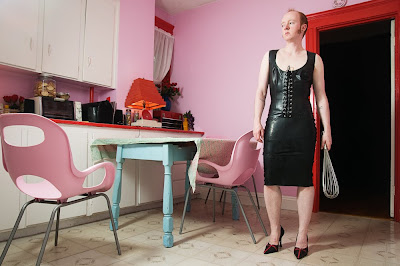 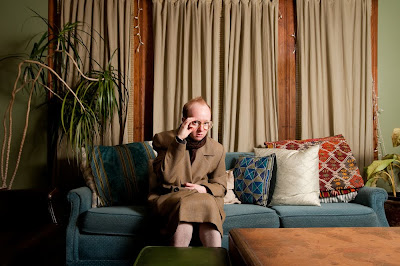 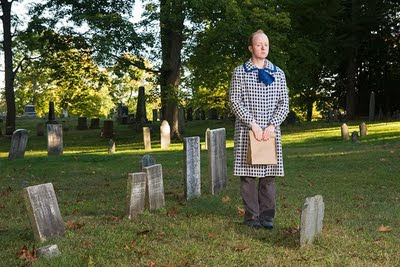 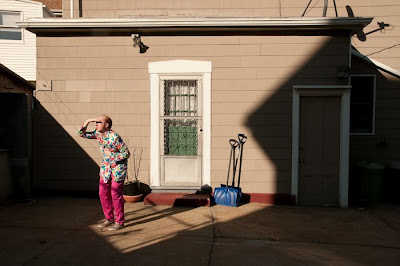 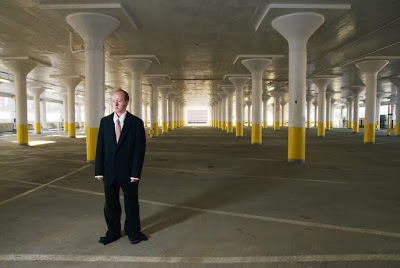 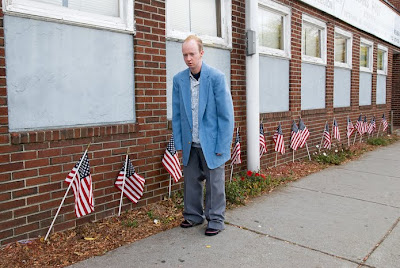 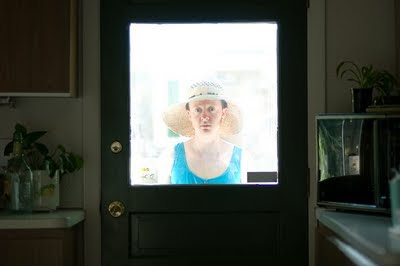 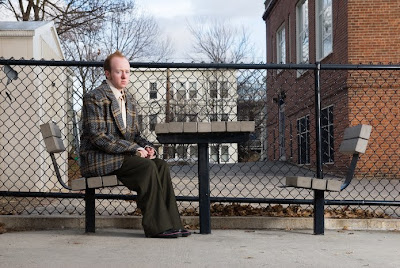 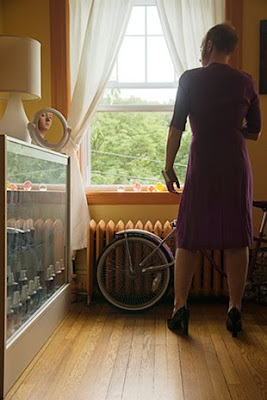 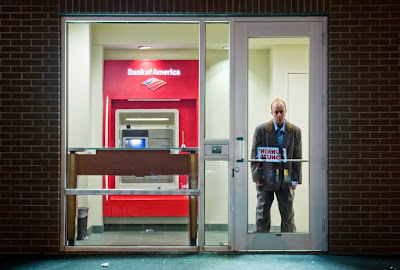 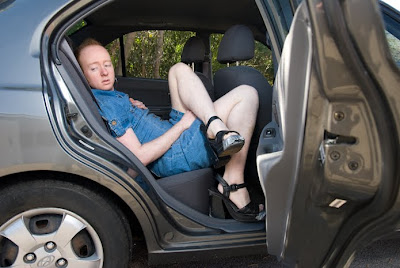 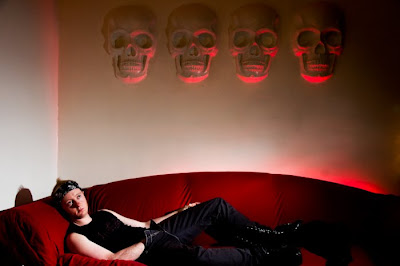 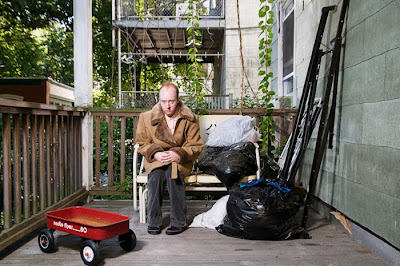 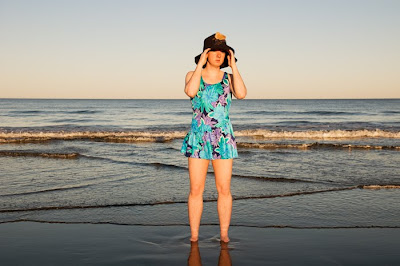 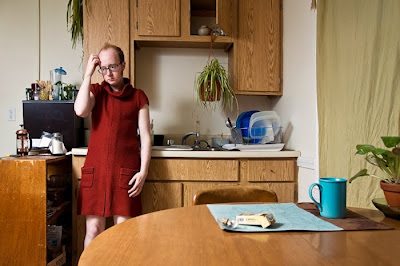 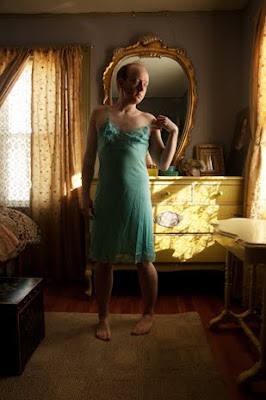 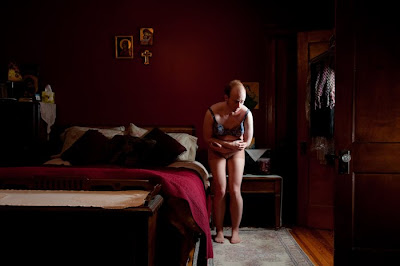