German photographer, Ivo Mayr, plays with perception in a variety of projects (all worthy of your attention). I’m featuring Passers-By after discovering it on Gabriela Herman’s blog.

This photo work is the result of a scholarship that I was awarded in summer 2007. My task was to create an artistic portrait of the city Koblenz in Germany. The character of a city is determined by different factors: its geography, architecture and, above all, the people, who live in it. The aim of my work is to give an impression of the city by focusing on its individual inhabitants. To get closer to Koblenz and its people, I decided for an offensive tactic: I addressed people directly in the streets, approaching those who had attracted my attention due to their clothes, vibrancy, posture. I took portraits of them detached from the ground, hanging on walls, trees or lanterns. They are just like lost-and-found objects that you place clearly visible in the spot where you found them, like a glove hanging on a fence. These motives therefore represent the specificity of Koblenz — in a very casual way. By playfully integrating typical places into the picture composition, and placing a passers-by on such a stage, I can combine documentary aspects with city-historical ones. In this manner, I create new perspectives on well-known sights like the “German corner” or the historical city centre with its pretty picturesque lanes, but I also show some of the so-called eyesores which are also a typical part of the city. 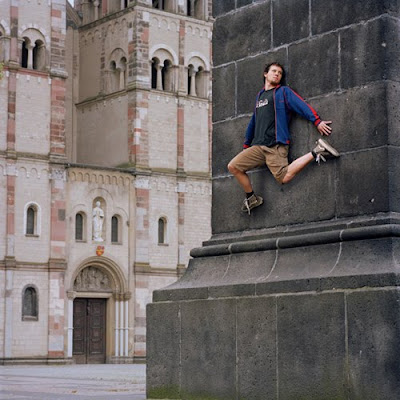 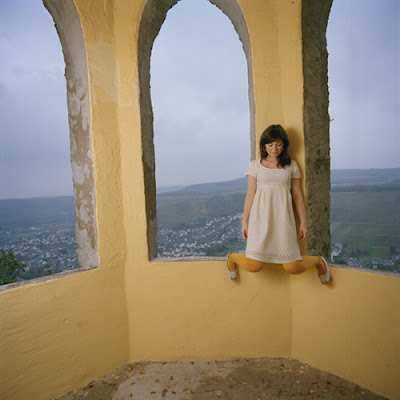 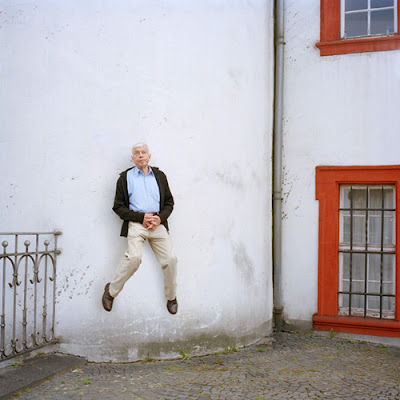 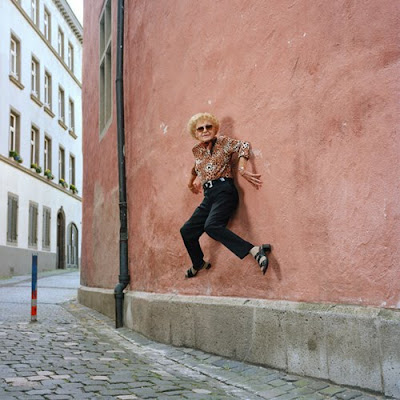 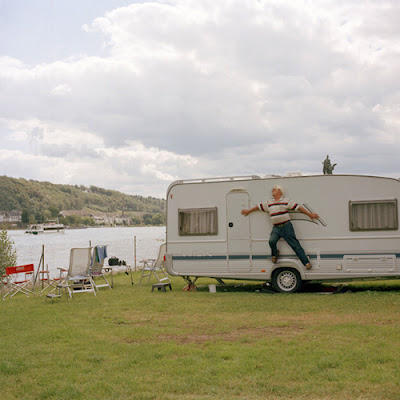 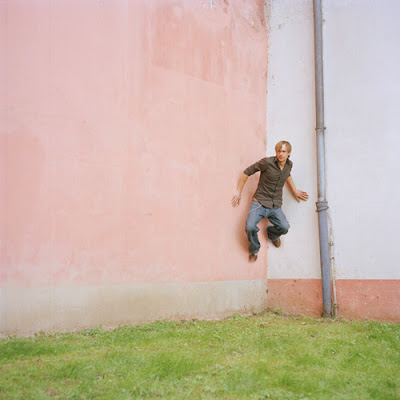 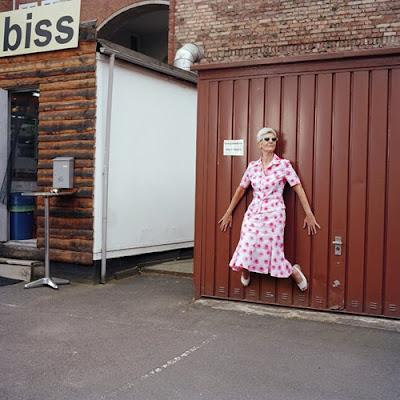 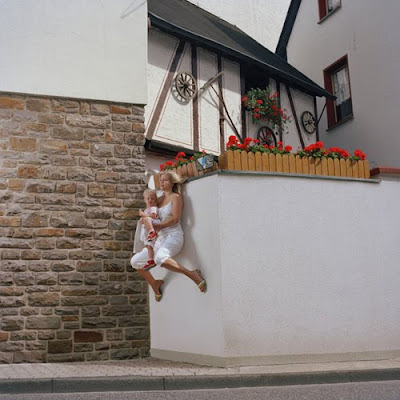 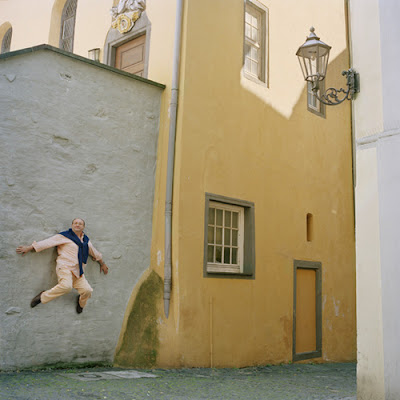 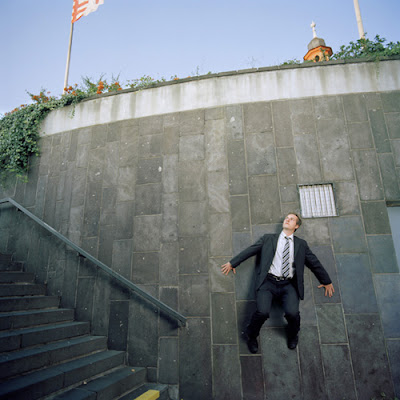 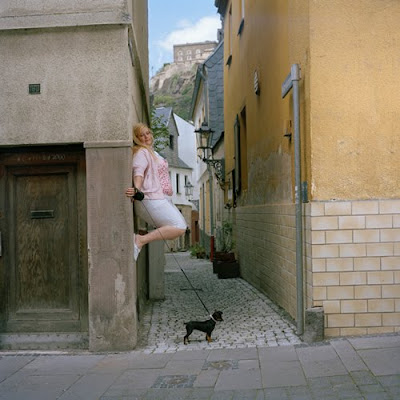 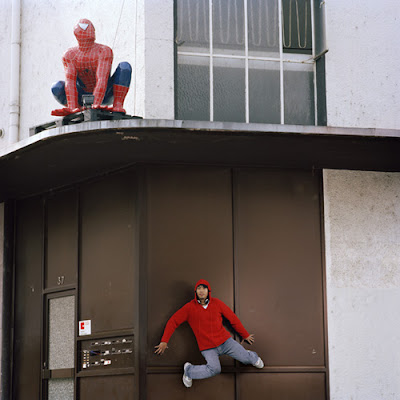