I remember seeing one of Ruud Van Empel’s large, heavily saturated prints from his World series at Photo LA several years ago. The piece had incredible presence and was definitely one of those wow-factor works that everyone was talking about. But I was actually more fascinated that a large chunk of the plexiglass or glossy resin that covered the image was broken off at one corner, rendering it useless to sell. I imagine the gallery still wanted use it for display, but it was almost uncomfortable to look at something so magnificent, yet scarred. It definitely made me rethink presenting work in that format.

Never the less, Rudd’s work continues to fascinate, from his early work with babies, to his newest work that definitely harkens to Loretta Lux. For me, it’s his series set in the jungle, with the intense greens of flora and fauna offset by the beautiful dark skin of African children that are story book magical in the vein of naive realist paintings, that work the best.

Mr. Van Empel lives and works in The Netherlands, exhibits worldwide, and has a number of books available. He is venturing into creating cast bronze sculptural renditions of some of his characters, creating a 3-D look at his fantastical settings. Undoubtedly, his work will be present at the upcoming Photo LA. 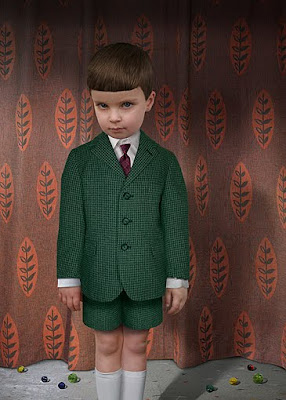 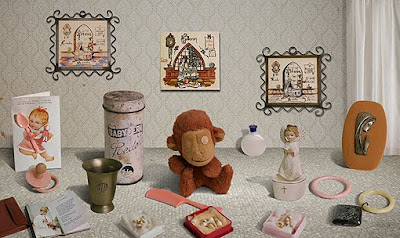 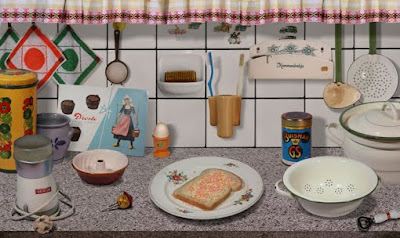 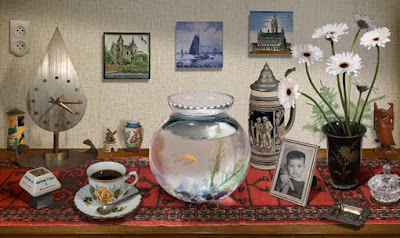 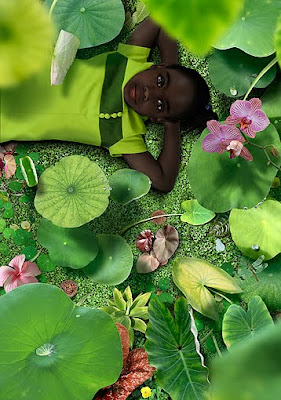 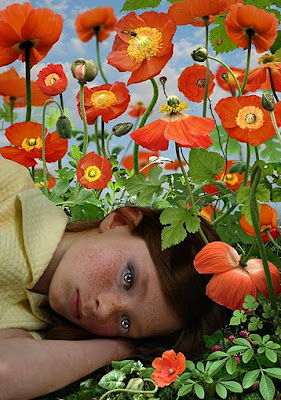 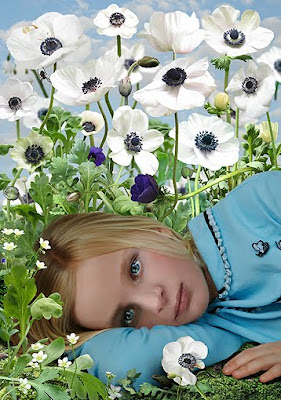 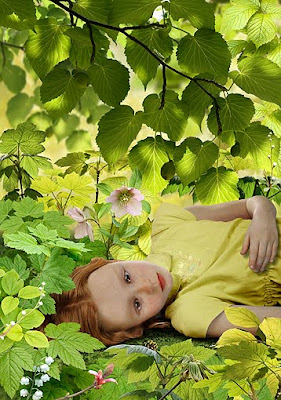 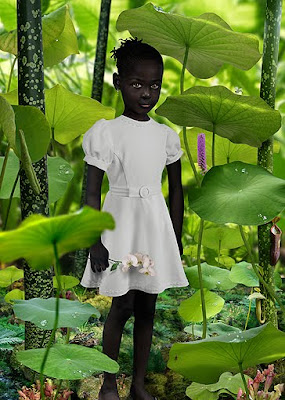 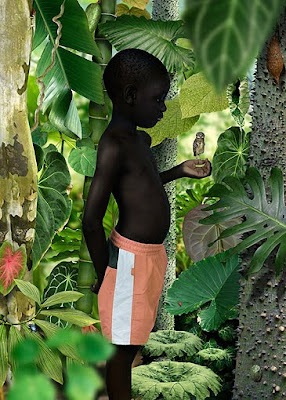 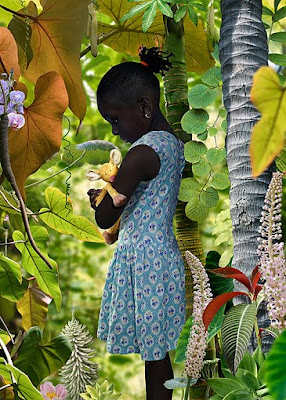 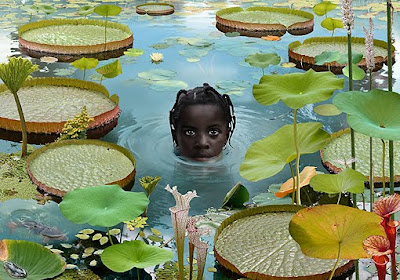 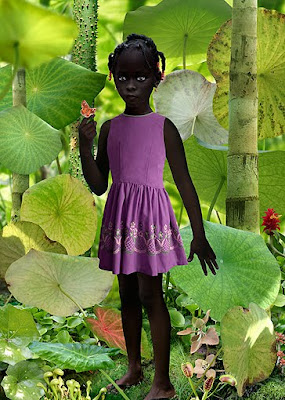 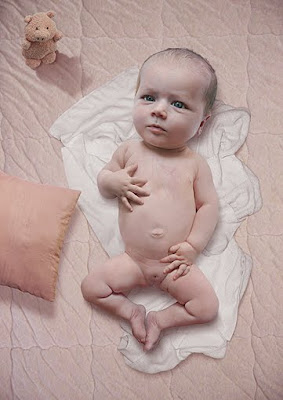 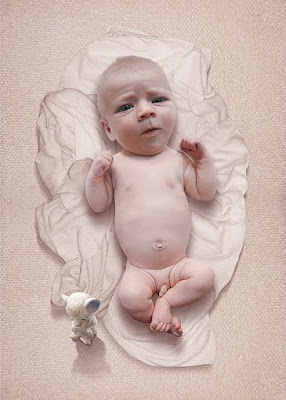 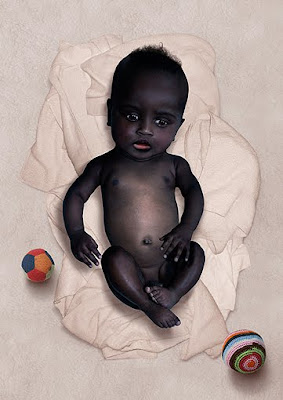 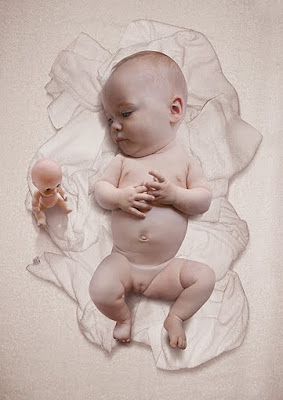