Photographer Aaron Huey recently won the Curator’s First Place Prize in Center’s 2010 Choice Awards. Aaron is based both in Seattle and Los Angeles and has a list of achievements, projects, and adventures that boggle the mind.

Aaron was recently awarded a National Geographic Expedition Council Grant to hitchhike across Siberia. He was also recently named to the short list for the Alexia Prize, as a finalist for the Center for Documentary Studies – Honickman First Book Prize for his work on Pine Ridge, and named to PDN’s top 30 emerging photographers in the world for 2007. His images of the Pine Ridge Indian reservation were featured in Perpignan at the last Vis d’Or Photojournalism Festival.

Aaron is a masthead photographer for both National Geographic Adventure and National Geographic Traveler magazines, and freelances regularly for dozens of others including The New Yorker, the Smithsonian, the New York Times, and GEO among others. Aaron is on the board of directors for the photographic non-profit Blue Earth Alliance. 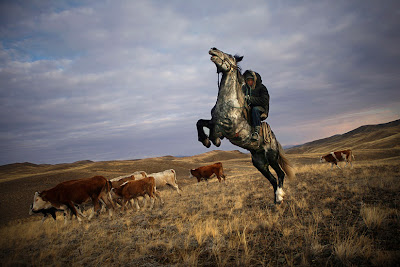 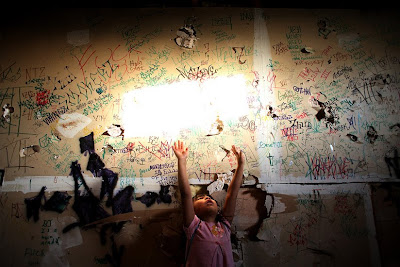 Aaron’s winning images are from an incredible body of work, Hitchhiking Siberia, but I thought it might be interesting to go back in time and highlight a series that Aaron captured in 2002 when he walked across America with his dog Cosmo. Huey walked 3,349 miles and the journey lasted 154 days. There was no media coverage. They walked every step.

Following the walk Huey took a 2 1/2 year hiatus from shooting photos to build an artist in residence program (Hueyhaus), from the ground up, on the Pecos River east of Santa Fe. 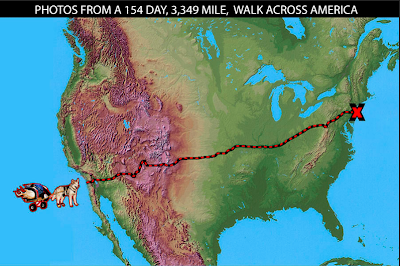 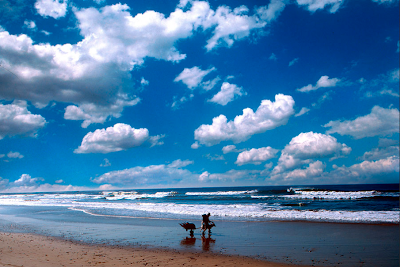 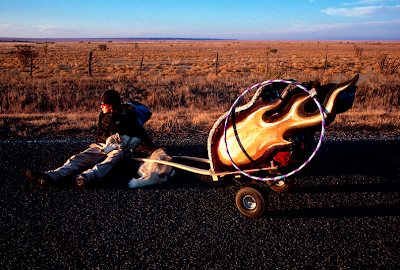 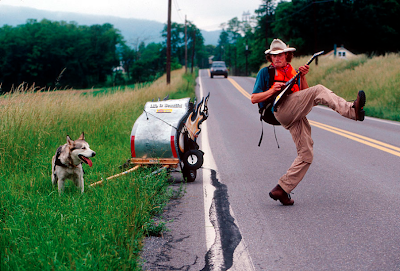 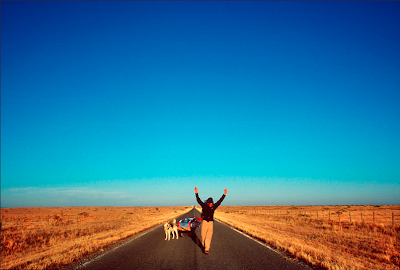 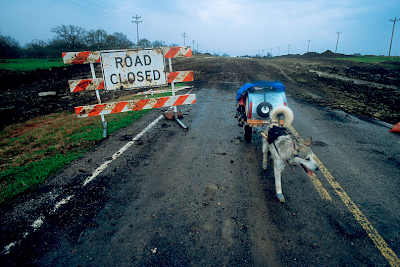 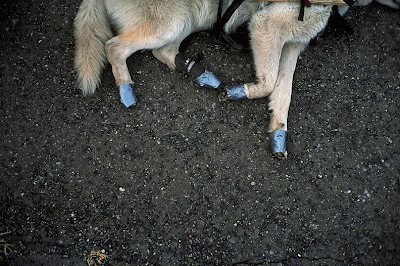 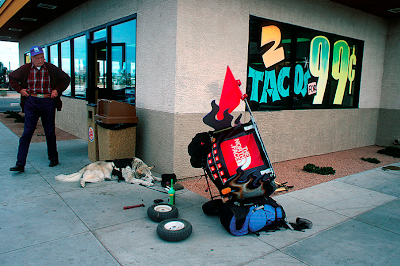 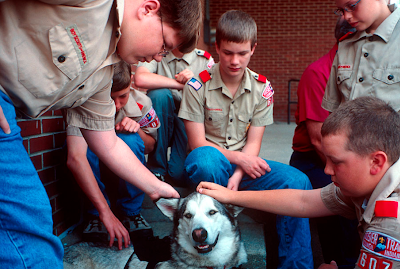 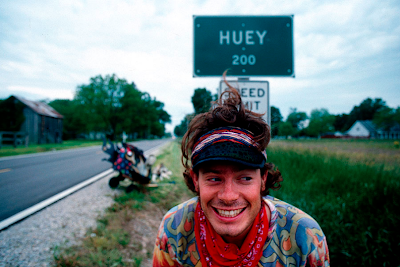 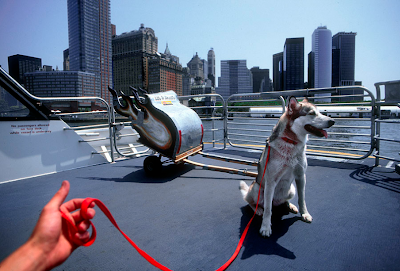 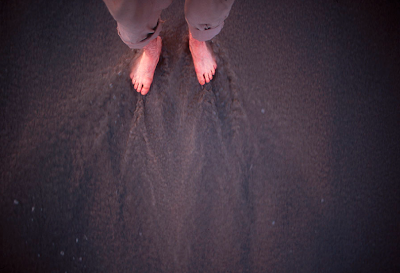