I first saw Australian photographer, Graham Miller’s project, Suburban Splendor, at Review Santa Fe last year. There is an beautiful quality to his prints, sumptuous and cinematic, yet intimate. A recent post on Flak photo drew me back to his site, and to another banquet of images with his series, American Photographs. The series shows an insight into American culture, that perhaps only an outsider can find. I’m interested in the ambiguity of images. The way that all photographs have elements of fabrication and truth making.

Graham is also the co-founder of FotoFreo, a biennial international festival of photography based in Fremantle, Western Australia.

Suburban Splendour materialised from encounters observed while driving, from the direct observation of daily life, from eavesdropping and casual conversation, but more often than not the photographs were inspired by literature and cinema. Films by Paul Thomas Anderson and Ray Lawrence contributed, as did writing by Richard Ford and the painting of Edward Hopper. But the background soundtrack that remained constant was the voice of the American short story writer Raymond Carver. Carver’s vision depicts ordinary blue collar people living lives of quiet desperation, people who are feeling their way int the dark with the hope that maybe next week things will get better. 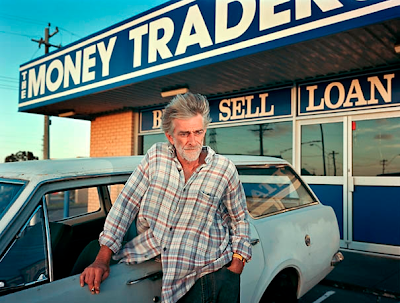 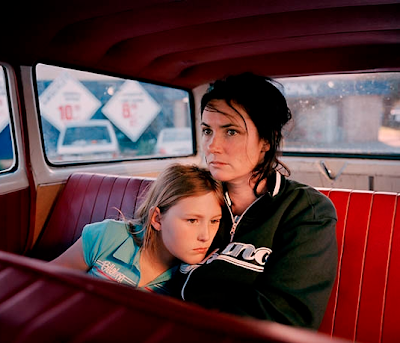 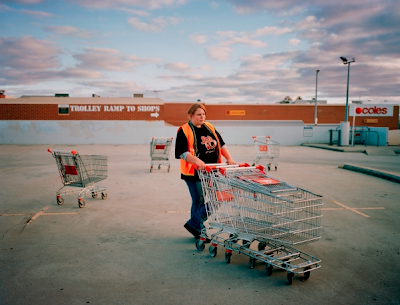 Graham is also part of the movie, Photography Hijacked, that will hopefully find a broader audience in the near future. 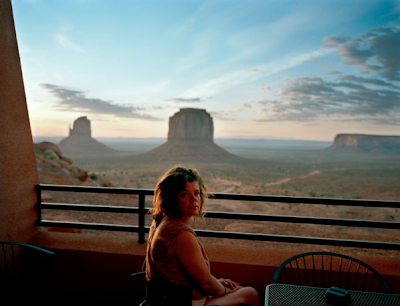 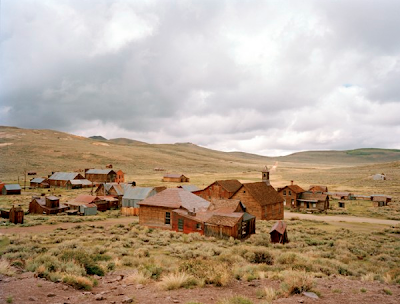 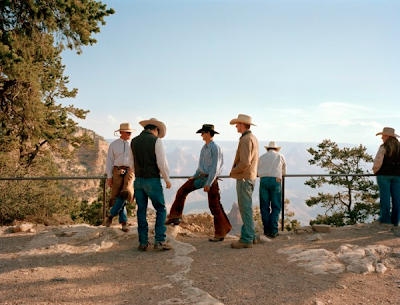 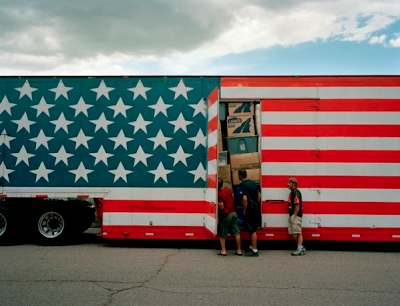 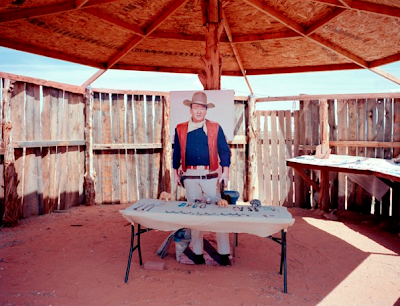 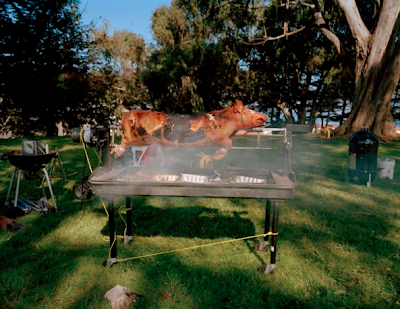 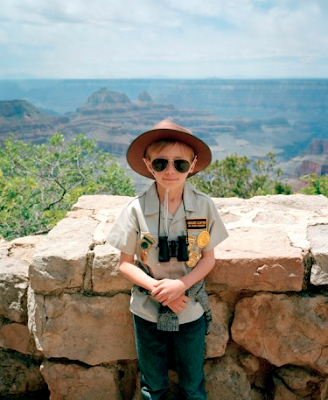 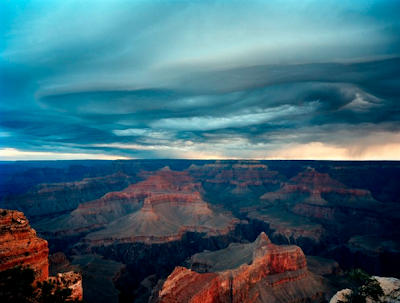 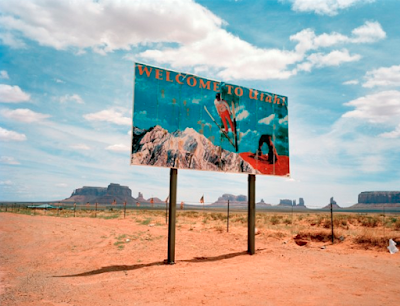 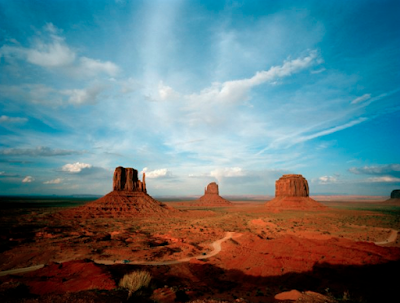