BJ Formento was born in Honolulu, and his wife, Richeille, was born in London. After recieving his BFA in Photography from the Academy of Arts University in California, BJ, moved to New York and assisted Mary Ellen Mark, Annie Leibovitz, and Hans Neleman. In addition he had the opportunity to study with Eugene Richards and Arnold Newman. Since 2001, he has shot for a host of publications and clients, while continuing to make personal work.

Richeille attended Central St Matins College of Art and worked as an art director and designer in the fashion industry. They met in 2005 and combined forces to open a photo library called Eyecandy Images which distributes images that straddle the commercial and fine art world. They also started formento + formento to create fine art projects.

Their newest project, CIRCUMSTANCE:American Beauty swept down to Bruised Knees, was created in the wake of the recent economic slump. The series explores issues of identity and the transient state of people and places.

In November 2009, the Formento’s packed their home and 3 Siamese cats into their 27 foot silver air stream and began their epic cross country adventure. Armed with a small budget for everything from gas to styling, the plan was bare bones: 5 months, 25 states and 50 women. With just the two of them to produce, style and shoot the entire production, their objective was not only to create stunning new work but to balance the fine line between commercialism and fine art with a heightened social consciousness. 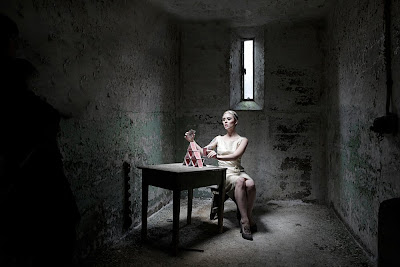 With only Google as their travel guide, the two embraced the open road, constantly scouting locations, meeting women then photographing them on that very same day. Although the images are staged, the stories behind them could not be more real, with the “models” and locations often supplying the artists with a place to stay for the night. Living through their work in such a way meant they were able to capture both the fragile state of the economy and society’s emotional state of uncertainty, careful to preserve their “quality on a budget” ethos. 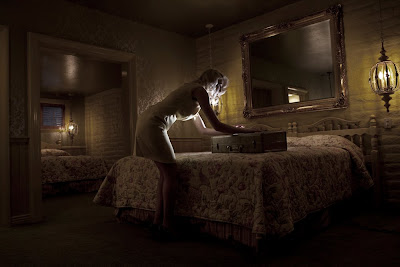 The artists pay homage to the cinematography of Hitchcock, with influence from feminist photographer Cindy Sherman, as well as realist painter Edward Hopper. Sherman’s scandalous approach to photographic narrative is merged with Old Hollywood thriller romance. BJ focuses camera lens on the eyes of the heroine, while Richielle constructs reflections of persona in the landscape. Together they develop the missing story of the Hitchcock damsel in distress, retracing iconic trails through our “land of the free,” displaying mastery of light fit for the festering of darkest drama and doubt in both subject and you, most prized audience. Hopper’s theme of solitude and introspection on the modern American landscape seems magically transferred from canvas to photograph. “Circumstance” encompasses the tributes of Hitchcock, Sherman and Hopper at new altitudes, personifying American Beauty as vulnerable yet strong enough to give face to an alluring soul-searching calmness. 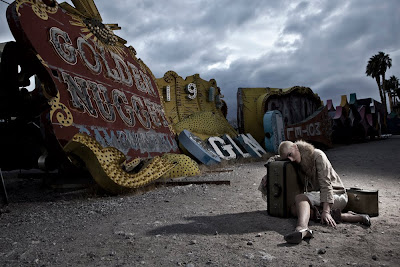 Although location and heroine are specific to each shot, the emotional edge caught on camera is universal. The project evolves on the fringe of fact and fiction into hybrid montage, notice ravaged homes in New Orleans to shabby shelters off the beaten path where perverse tranquility, curious beauty, may be found. BJ recounts his initial aspirations: “I really wanted to shoot something that hit home with the audience, we have been going through this recession and people were losing homes, losing their families. I wanted work to show that.” 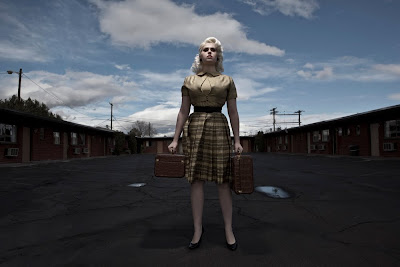 In this first phase of a cross-cultural trilogy, the artists hope that you may see with your own eyes the paradox of tragic beauty tangled in webs of domestic abuse, mental illness and homelessness. In documenting the in-between moments, the unspoken for thoughts and tension, BJ and Richielle Formento seek to challenge stereotypical portraits of feminine identity that perpetuate destruction of a healthy sense of Self. 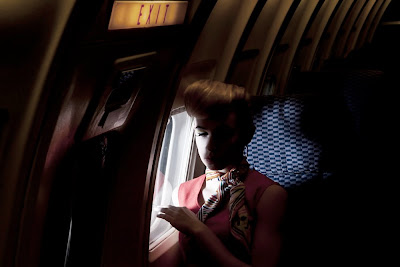 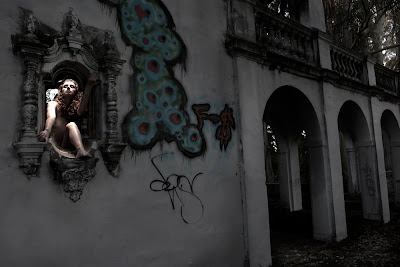 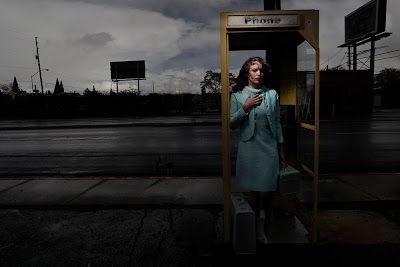 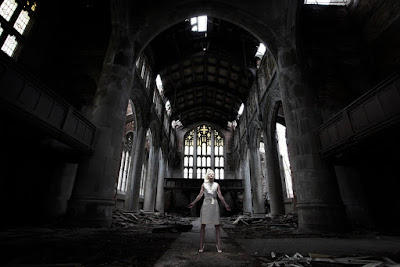 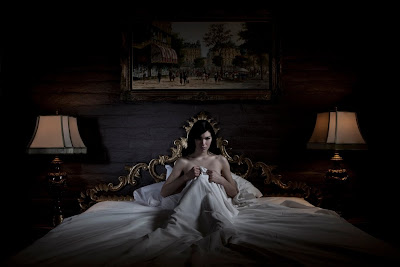 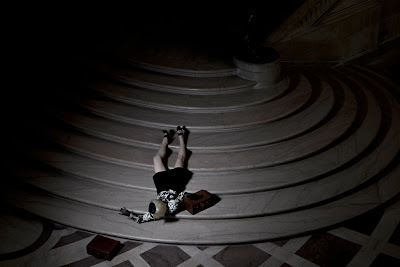 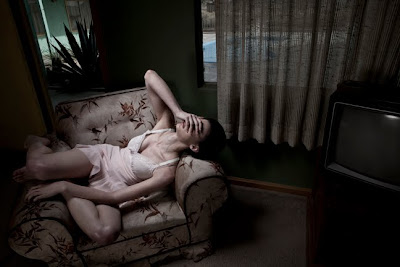 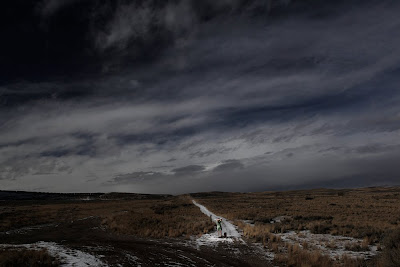 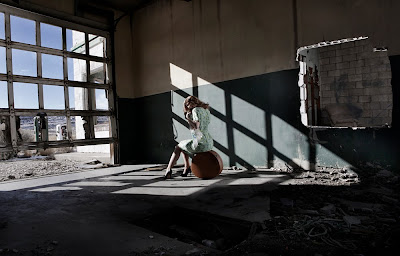 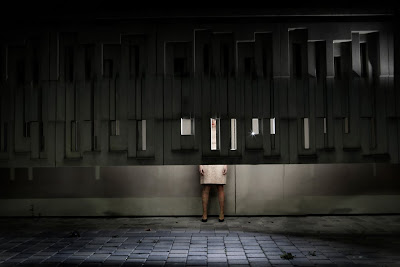 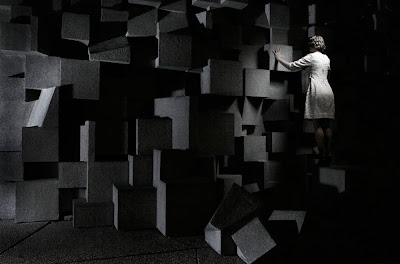