Spanish photographer, Juande Jimenez, grew up in southern Andalucia, lived in a variety of European capitals, and is now based in Northern Spain. He is a self-taught photographer, a passion that he has continued since childhood, and looks at his environment with an intelligent and perceptive eye.

Photography is right in the gap between me and my physical and emotional reality, as a two-way bridge to balance and understanding. In my photographs I do not look for conceptual or aesthetical achievements. The physical location is, actually, a pretext; the image, unimportant. My interest is focused mainly on the connections between photographic form, choice and memory. The patterns that emerge from the image after it has been taken are my first concern, as well as the mechanisms that lead to the photograph.

I am featuring work from two series, A Certain Way Out that explores the world of endless daylight, and Elegidos, look at the community of trees and what we can learn from where they grow and how they interact with surrounding landscapes.

This series of photographs was taken during a trip around the north of Scandinavia, all shot after midnight. However, these circumstances are only partially related to the content of the images, as they respond mostly to a state of mind. The unique atmosphere created by the constant presence of sunlight had a direct impact on my perceptions of shapes and color and, equally, on the scenes I chose to photograph. Every frame represented an outlet from an alien situation.

Images from A Certain Way Out 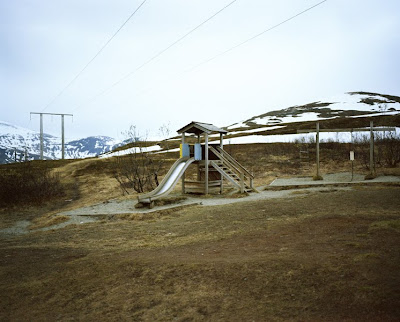 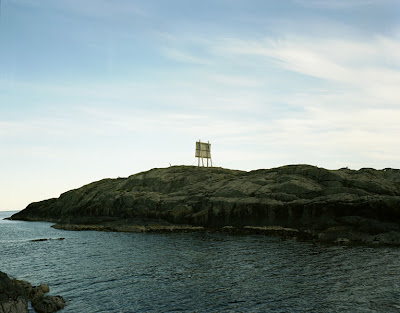 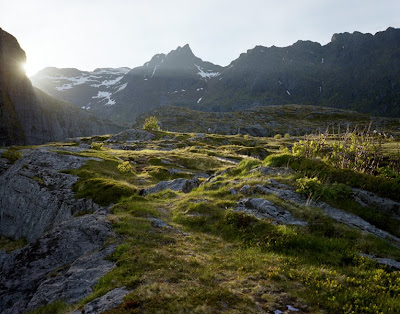 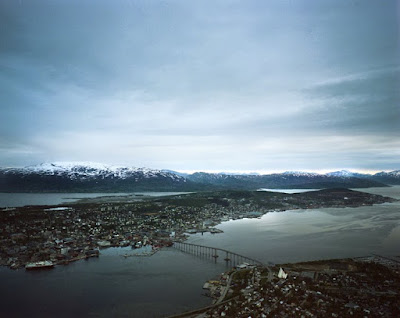 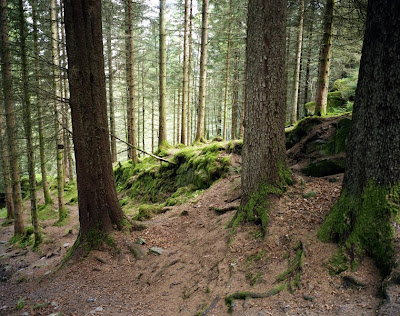 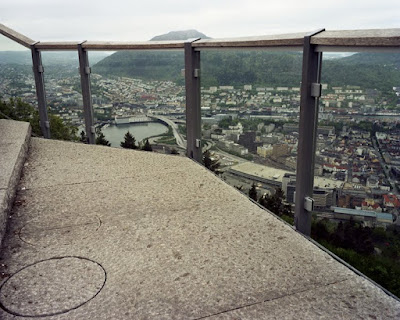 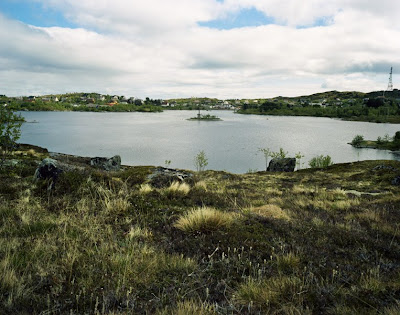 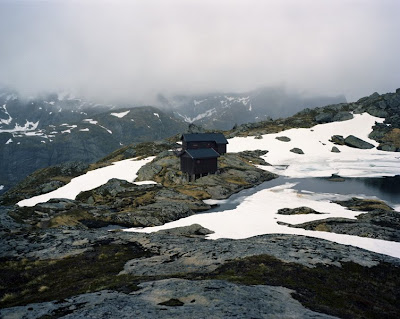 This series is an ongoing study about arbitrariness within a certain community. One of the elements of the cluster is randomly highlighted. I am interested in the effects of this upon the chosen element, the rest of the group and the witness of the scene. 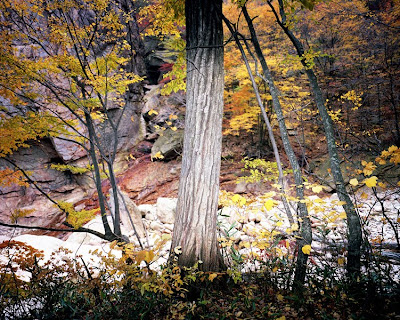 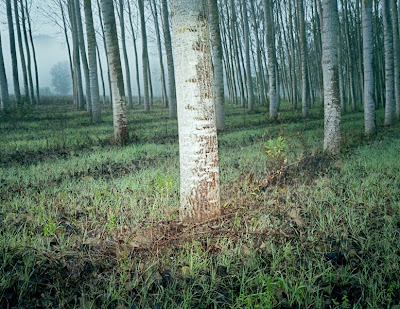 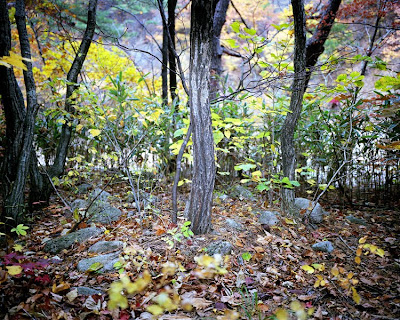 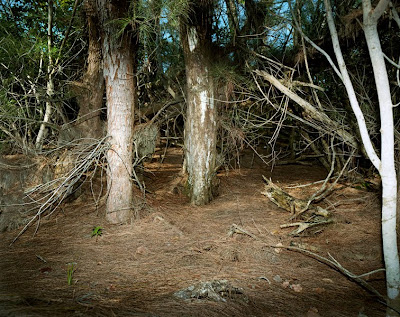 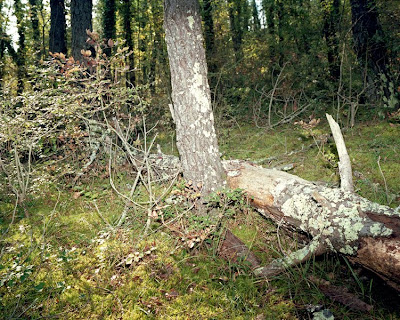 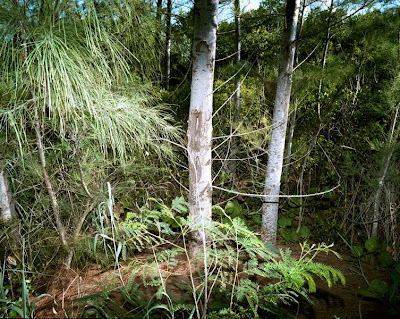