Brooklyn photographer,Gabriela Herman, has created a body of work that has gone viral. The project, Bloggers, has been shared on a myriad of blogs and sites, and that’s exactly the subject she is exploring. Bloggers is a series of intimate portaits of those behind the computer screen who are better known for their writing than their faces. The series is a fascinating look at the Internet movers and shakers who are sharing their opinions and connecting our world at a rapid pace.

“I wanted to bring their intimate worlds to the outside public,” says Herman. “Ultimately though, Bloggers is more about rethinking the way we experience the world, looking at how we live and spend our time.” Raw File says that WordPress alone has more than 25 million accounts, highlighting the need to express ourselves in a public (or not so public) arena.

“I believe bloggers are connecting us, bringing us closer,” she says, “allowing for an interactive platform, a two-way dialogue that allows for both online and offline relationships to form.” For her, Herman says, blogs are a “comfort” and her “go-to source for information.”

“In the beginning I ended up with a lot of photography bloggers, because those were the ones I knew and had access to,” says Herman. “Then through referrals I ended up meeting a lot of media bloggers.” 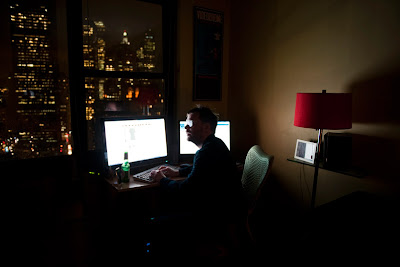 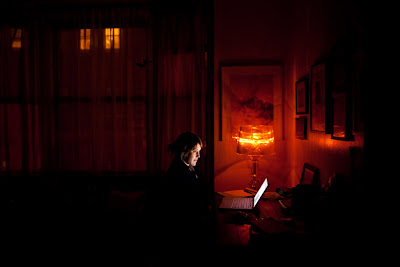 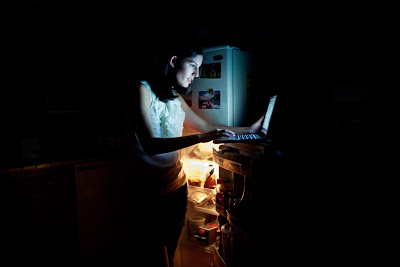 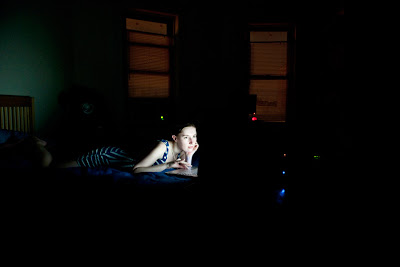 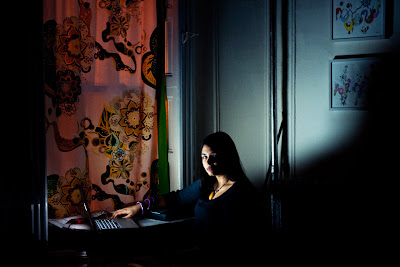 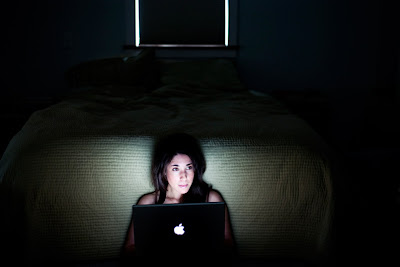 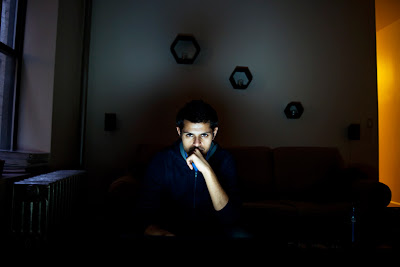 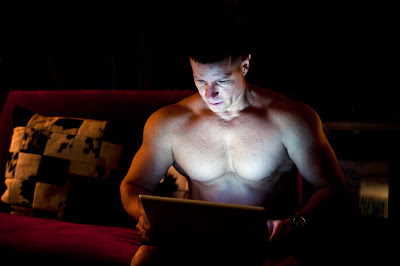 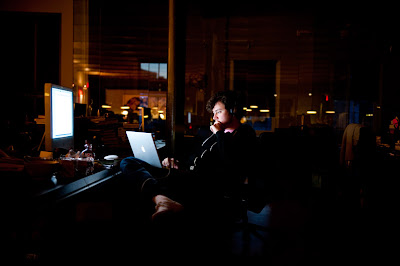 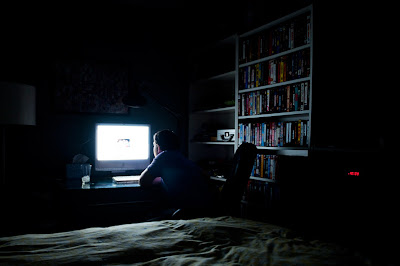 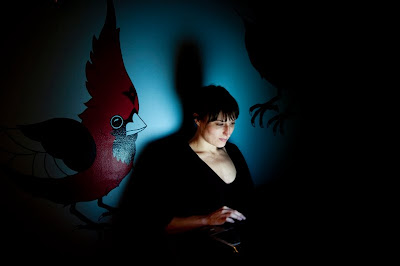 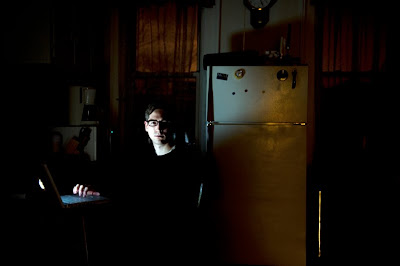 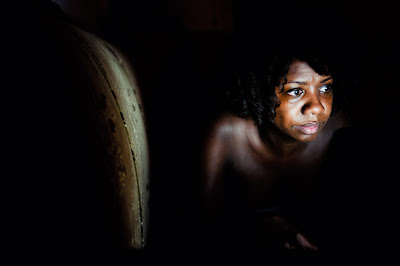 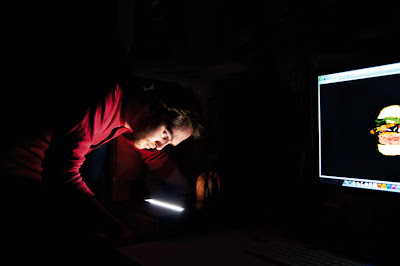 NEXT | The Society for Photographic Education 2011 Conference >
< Irina Werning | PREV