Los Angeles photographer, Sharon Johnson Tennant, discovered photography during her career as New York fashion designer, where visual inspirations came from exploring color, texture, and form through her travels around the globe. Now navigating four teenage children, Sharon’s well developed eye continues to find the over-looked detail, the unseen shaft of light, and unusual juxtapositions of color, texture, and objects left behind. Sharon has been published in PDN and was included in the WPGA book for Dominant Colour, published this month. She has an upcoming show at the Robert Berman Gallery in Los Angeles.

Sharon shared two portfolios at the reviews, In Plain Sight, which focuses on images captured in Southeast Asia, and Lower 9th Ward, exploring what remains half a decade later after Hurricane Katrina.

In Plain Sight: This body of work, captured over the past nine years, came out of a need to travel – to escape as far away as possible from my hectic life in Los Angeles, to go to places where I could quiet my brain and simplify my vision.

I am drawn to places that seemingly have stopped in time, drawn by a hunger to understand the realities of simpler lives that we can barely imagine. Often, these are places where people have no possibility for material success, but their spiritual lives make them rich. As I live among wealthy people who are often spiritually bereft, the juxtapositions of both places leave me yearning for greater simplicity. Who is rich? And where is the equilibrium?

Images from In Plain Sight 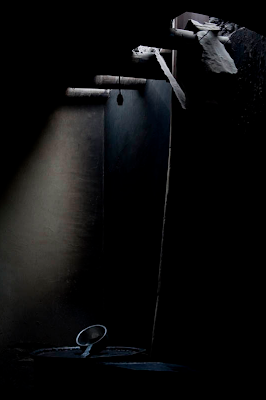 There is a sense of natural balance, an elegant beauty in our worlds. I don’t see a social ladder . I don’t see victims. I see dignity and wholeness. I see sensuality in the details, the light, the shadows, the fabrics and the textures around me. I see juxtapositions of objects and proportion in ways that seem to transcend their ordinary appearance. I think – and shoot in color – this, to me, shows the reality of daily life in its truest form – fully saturated, vibrant and alive. 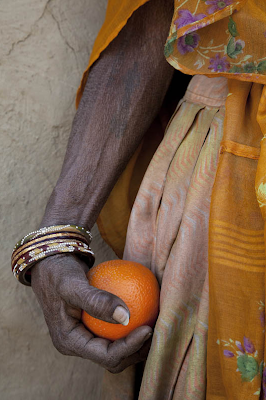 To me, there is an intimacy in the close-up and a dignity in the details – all of which is in plain sight, but most don’t see. 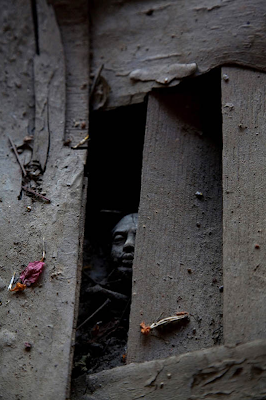 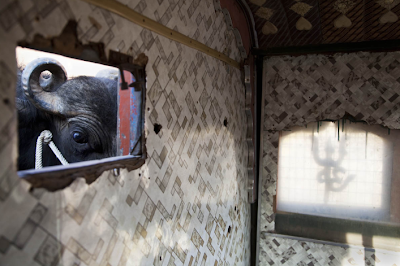 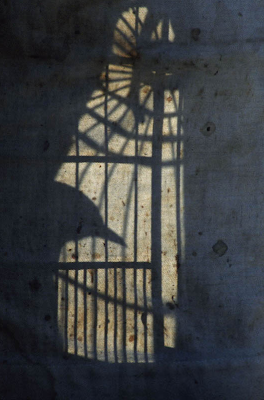 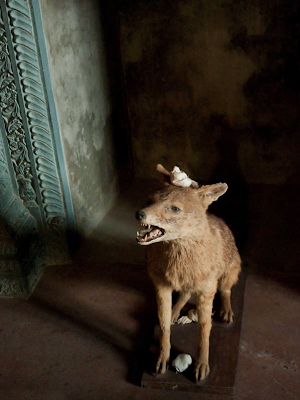 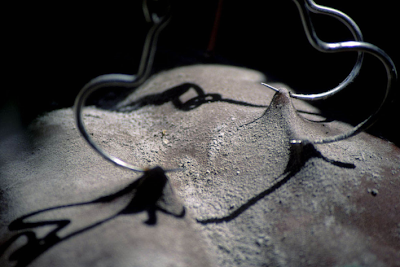 I first travelled to New Orleans two years after the flood. The Lower Ninth Ward was still in shambles and amidst the sprinkling of renovations and rebuilding that was started, most other houses were starting to become overgrown, lots were abandoned, and signs of life were few and far between. 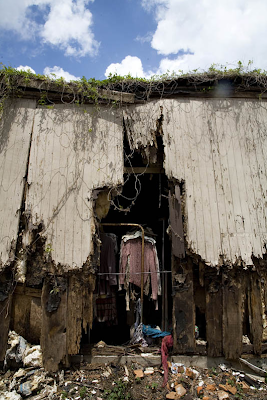 As I drove through the neighborhood, I realized I was more curious as to what was inside the houses and pulled over, parked, and started to explore. Several days later, covered with scratches and cuts, I knew that I didn’t have to travel far anymore to slow myself down and see the detail. 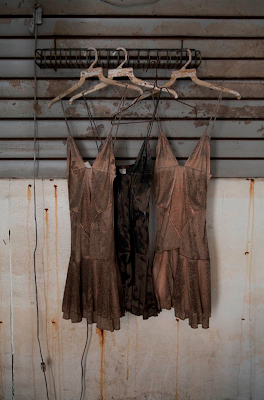 What remains . . . the odd doll, the child’s bunny, the torn out bible chapter of Exodus, ripped at the passage of the Ark – sometimes the only material possessions left in the houses . . . have a tremendous emotional impact upon sight. Simple, singular items – testaments to the lives that had existed, hidden behind the doors to the outside, lying in shadows, fading memories. 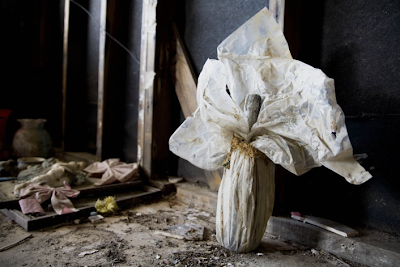 I have returned every year since, the rebuilding continues, but the sense of life lost still remains. 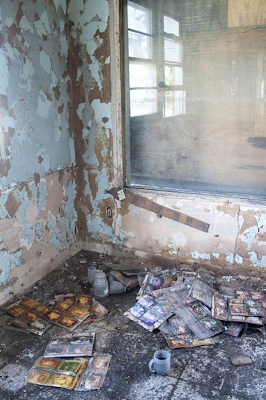 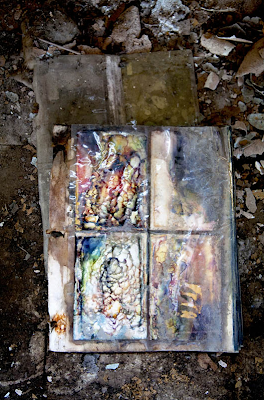 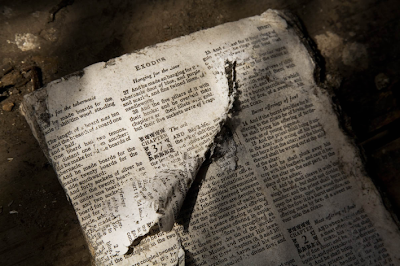