Photography can be therapeutic, but it can also be joyful and soothing, insightful and beautiful. Los Angeles photographer, Laurie McCormick, explores all those avenues, expressing herself and her vision in a variety of ways. Laurie has been a long time travel photographer, capturing award winning classic travel images, but recently she has turned the camera inward in order to express a difficult childhood. The tableaus from her series, Family Secrets , created in miniature, have allowed Laurie to not only expose tough truths, but to finally have a voice in a world where she had no control.

For my project, Family Secrets, I have combined my life long passion for miniatures with the painful memories of my childhood. These constructed tableaus reflect various events from my childhood that took place in my hometown of Yonkers, NY. As an adult, I realized that my need to collect miniatures gave me some sense of control over the chaotic and turbulent atmosphere I was raised in as a child.

Another Sunday on Corely Street 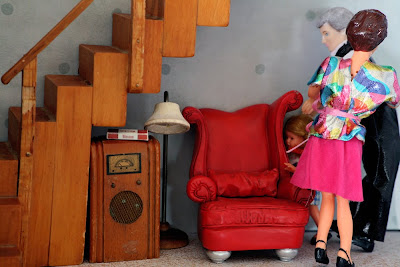 I am the youngest of 3 older brothers & one older sister, and by the time I was born my parent’s hatred for each other was overwhelming. They slept in separate bedrooms which I always thought was the norm. I witnessed intense fighting, hatred, anger, alcoholism, verbal and mental abuse along with molestation at a very young age…all of these were of course our Family Secrets. 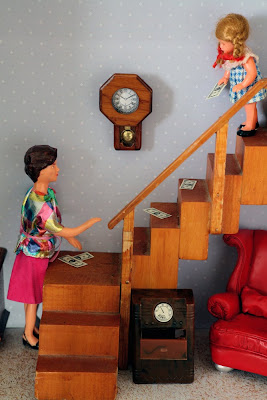 Creating and photographing these difficult experiences has helped me cope with the hidden scars that I have carried with me for my entire adult life. 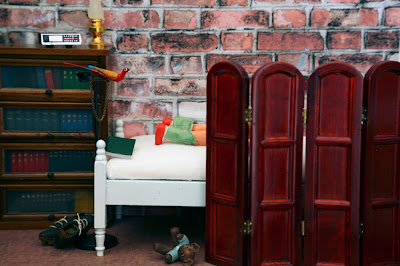 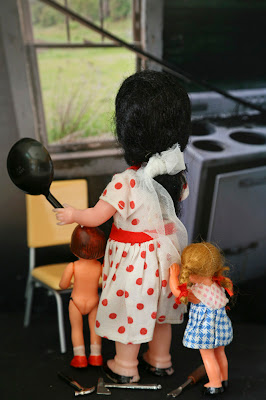 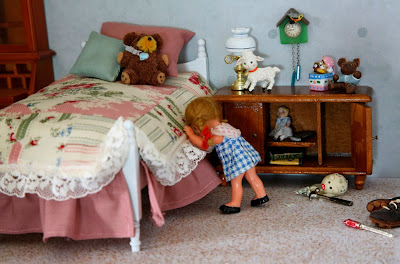 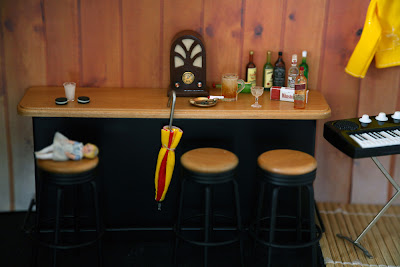 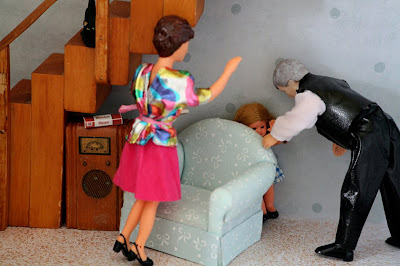 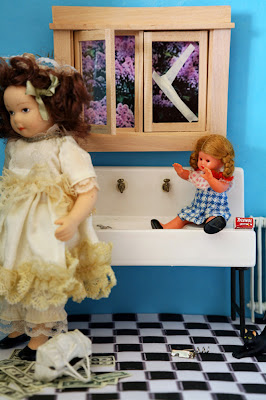 Laurie recently returned from a trip to Cuba and these images are a few of the results.

Cuba is the land of proud, hard working, warm and welcoming people, and I was moved when I had the opportunity to photograph them. It is said that “eyes are the window to the soul” and as I met and photographed the Cuban people, the most appropriate title for my work in order to honor them was “The Eyes of Cuba”. 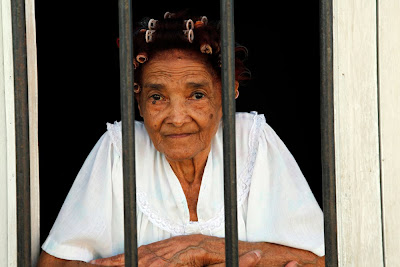 I was touched by the Cuban’s sense of knowing, their wisdom, their patience and their ability to draw me into their world. People are people no matter where they live or under what political environment they live under. Yet I found, having the luxury of traveling the world, that the Cuban people touched my heart and soul to the core, and I definitely came back home a changed person. So I dedicate my work “The Eyes of Cuba” to all the beautiful Cubans I met and had the pleasure to spend some time with. 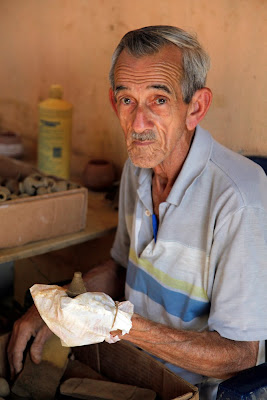 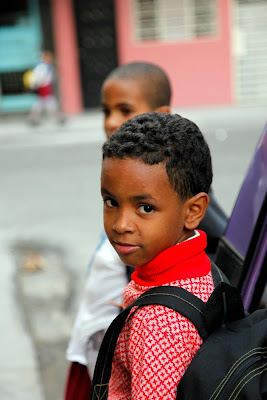 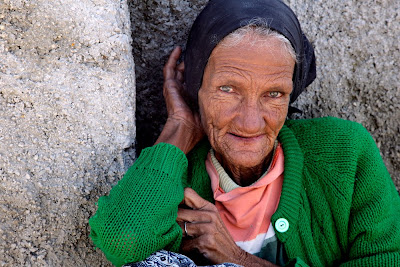 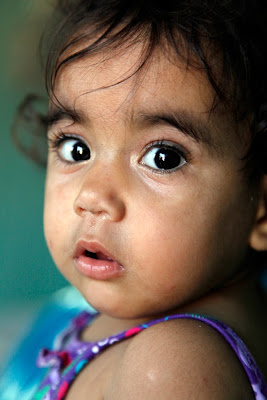 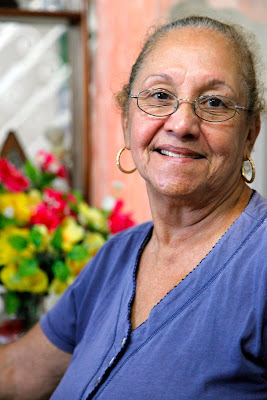 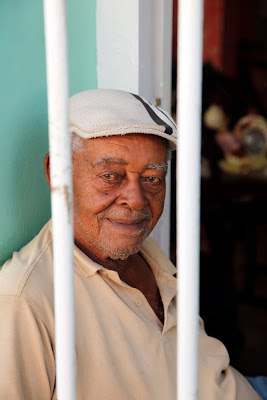 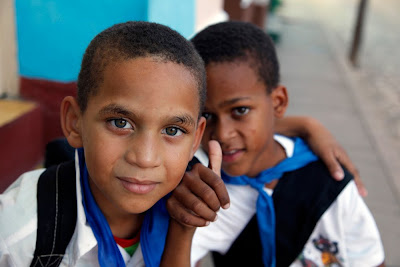 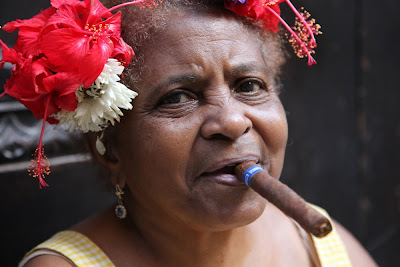