Brooklyn photographer, David Kimelman, has created a body of work that once again brings Andy Warhol’s prediction of our desire for 15 minutes of fame into the spotlight. The series, Reality Wanted, are portraits of individuals who are drawn to performing on reality television. The result is ultimately a feeling of sadness about needing to find validation and affection in the public eye.

David is a graduate of Pratt Institute and his photographs “reveal the tenuous and often contradictory relationships people have with the natural world”, but they also take a look at our society, our culture, and our place in time. He is a regular photography contributor at East Village Boys and Dirty Magazine, including features on Barnaby Whitfield, Cammi Climaco, Jeffrey and Cole, and Scooter LaForge.

Reality Wanted is just one of David’s terrific project, another will be featured in the coming months.

Reality Wanted is a series of portraits of individuals who hope to be cast on a reality television show. I became interested in fame and people who seek fame when I worked for a number of years as an art director at Star Magazine. During that time, I found myself particularly drawn towards those who were looking to become famous through the medium of reality television. 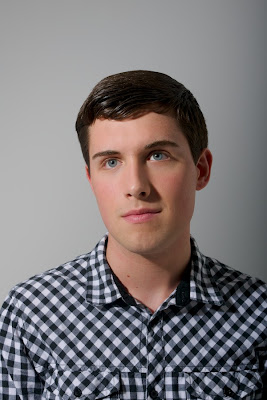 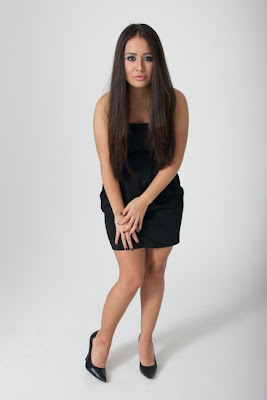 The subjects are all shot in their own clothes and have styled themselves. By letting them style and pose themselves with minimal direction, I am allowing them to be seen in the way in which they want to present themselves to the world. However, I also want to show the vulnerability that goes along with putting themselves in the public eye. The photo sessions took place in New York City, Las Vegas and Southern Florida. 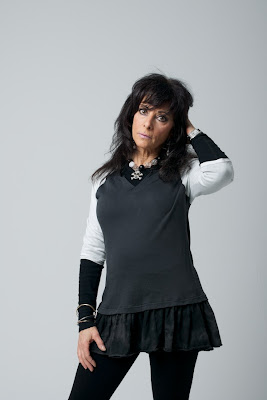 In addition to taking their picture, I asked my subjects to answer some questions about their interest in being on reality TV. 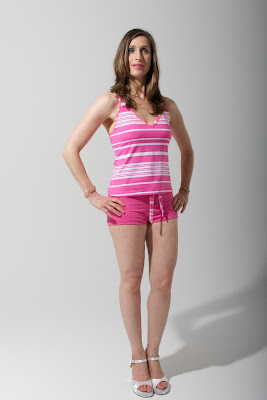 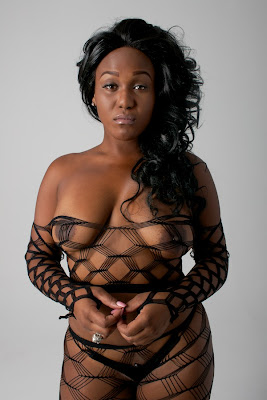 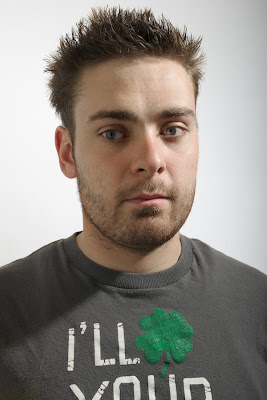 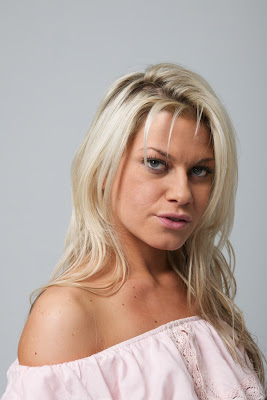 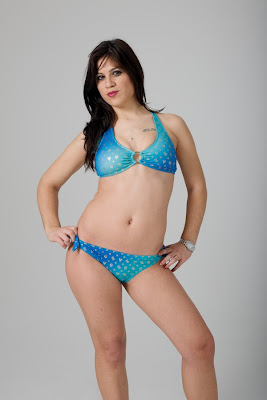 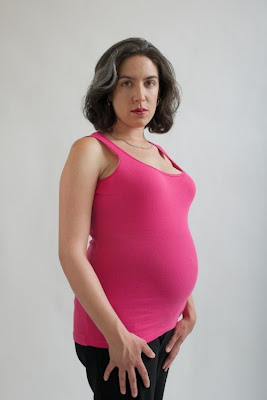 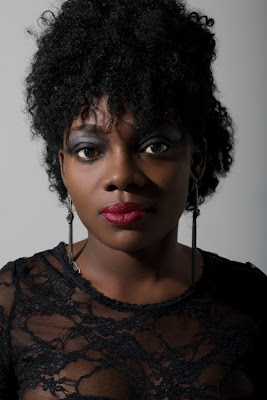 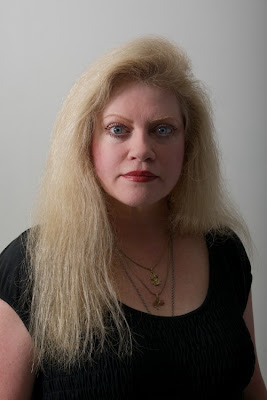 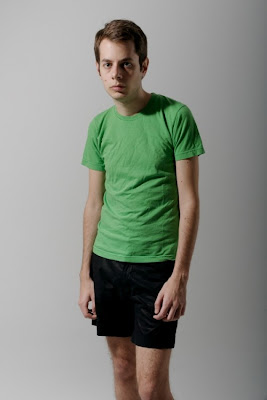 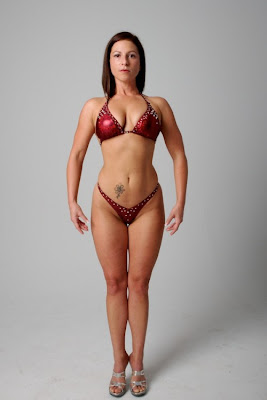