You have to appreciate an image maker who has a title like, “After the Barney’s Sale”. It’s a title not often seen in contemporary fine art photography and it’s a window into a life that is rarefied, but also real. Elizabeth Clark Libert is a bit of an open book, sharing her GPA’s and SAT score on her resume, but also her achievements in acquiring a BA from Amherst, a Post-Baccalaurate Certificate from the School of the Museum of Fine Art, and an MFA from the School of Visual Arts.

Her series, Libert & Company, is an exercise in self portraiture, but also allows a ringside seat into a family that is comfortable in it’s own wealthy skin and not making excuses for a privileged lifestyle. By shining a spotlight on the world that is most familiar to Elizabeth, it is a cathartic expression of simply accepting who she is and what she has.

2011 is proving to be a good year for Elizabeth. Her work was selected for the New Directions exhibition jurored by David Bram at Wallspace Gallery and was also selected for The Summer Show Project at the Michael Foley Gallery in NYC. Her work is also included in the first edition of 50pm,”Family Matters”, a photography magazine iPad app by Daylight and Bite! In addition, Elizabeth has self-published Libert & Company through Blurb.

“Libert & Company” is a photographic study of a financially and socially privileged New England family that I know well—it is my own. In the past I found myself hesitant to share photographs that evidence the “privileged” background that I grew up in, especially given the current state of the economy. This current body of work addresses my ambivalent attitude towards this aspect of my life. I often experience various emotions such as pride, embarrassment, guilt, and relief. With that in mind, I have started to photograph familial characters of this wealthy circle in a way that captures a certain, wavering insecurity – my projected insecurity. 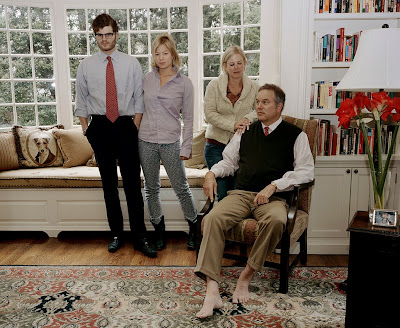 The result is a series of images where discomfort and awkwardness are present. Sometimes this unease is evident in the subjects’ ambiguous facial expressions and gestures in relation to each other and their environment. In other situations, the characters display an obvious self-awareness and, at times, sense of entitlement. Much emphasis is placed on aesthetics, whether it be one’s own personal appearance or with external surroundings, such as home decorating. There exists a desire to not only fit in, but to impress and fulfill the high expectations set by prior generations. As the photographer and occasional subject of these images, I too embody these characteristics. 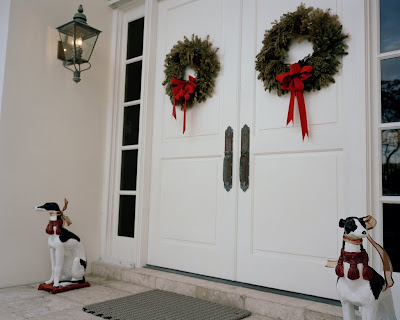 I ultimately consider this body of work to be both a self-portrait and critical view of my life, one that intends to both please and disgust the audience. 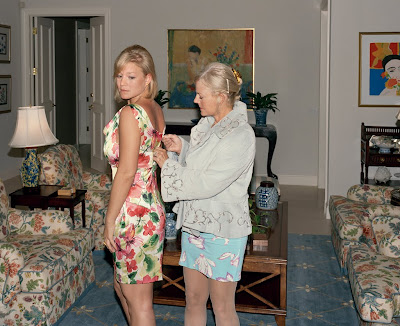 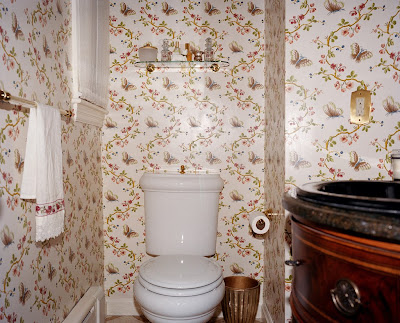 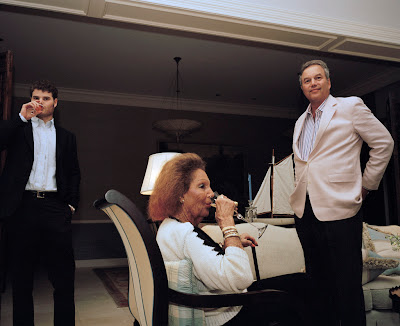 Sugar Having her Breakfast, Savannah 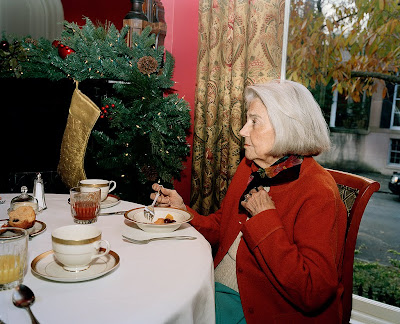 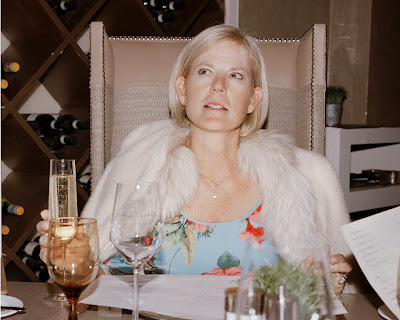 Jeff at his Desk, Newton 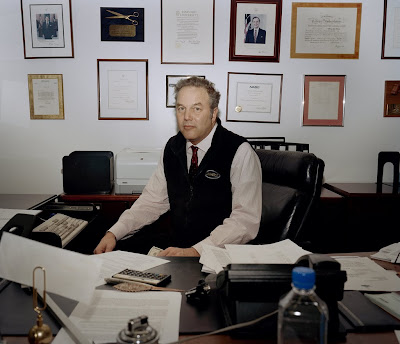 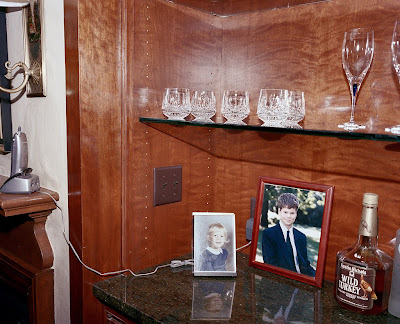 Liz and Andy Before Dinner, The Silver Spirit 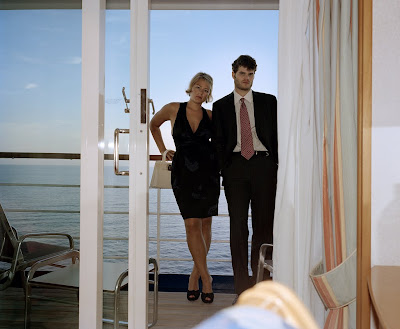 Dan and Liz in the Rolls, Palm Beach 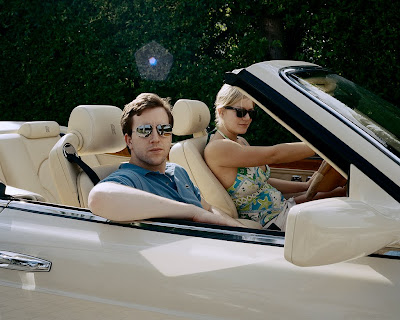 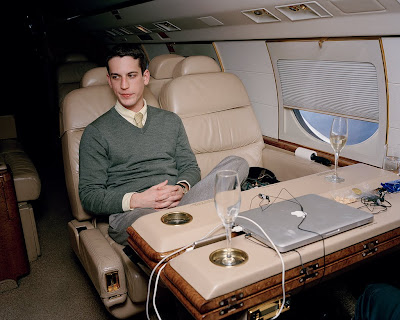 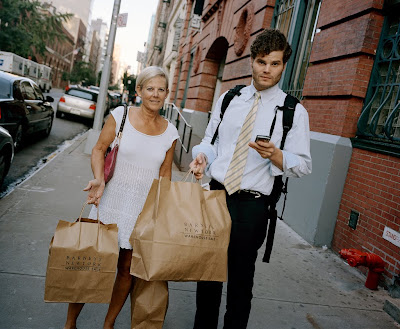 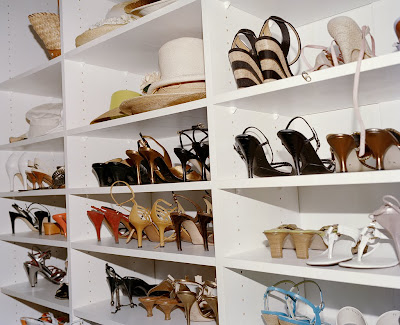 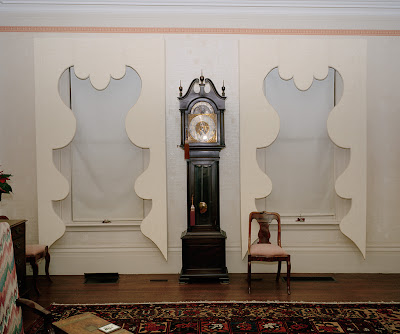 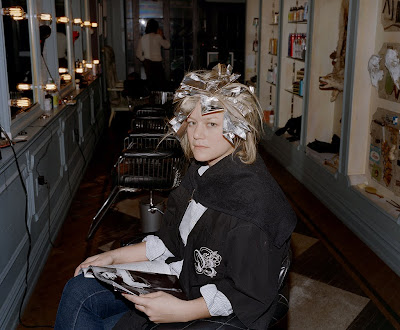 Jack Kennedy and Mardee After the Service, Savannah 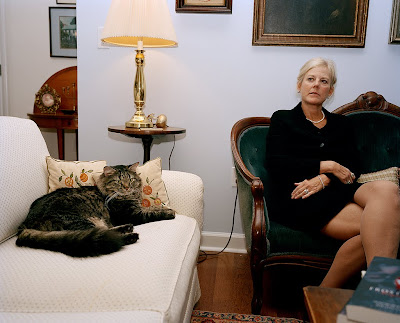 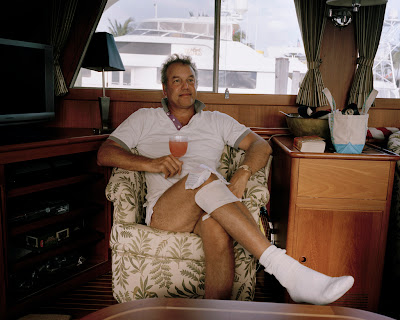 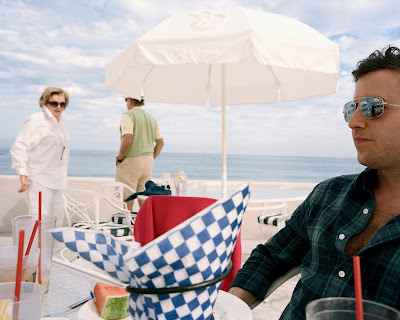