We live in a culture of immediate gratification. That can be difficult for photographers who make work that would actually have more resonance in the future–vernacular images of a town in transition, photographs of gas prices, work about our changing culture. But sometimes it’s work that you make and forget about, as is with the case of Michael Jang. I featured Michael’s work about his family from the 1970’s on Lenscratch last year, and I was thrilled when Michael let me know about some work he had just discovered from the 1980’s.

As Michael puts it: In 1983, a local TV station held a contest for anyone who wanted a chance at reporting the weather. My job was to do a head shot of each contestant after their screen test. Five winners were chosen out of nearly one hundred applicants. The pictures were never used but I developed the negatives anyway without proofing them. They had been lost until recently and I am seeing them for the very first time. 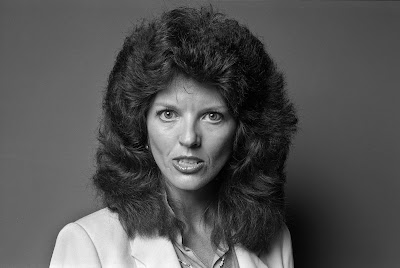 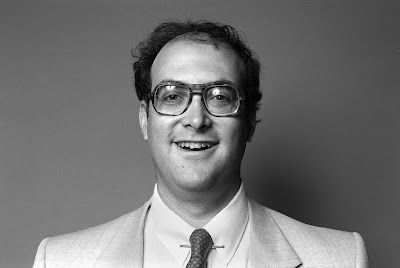 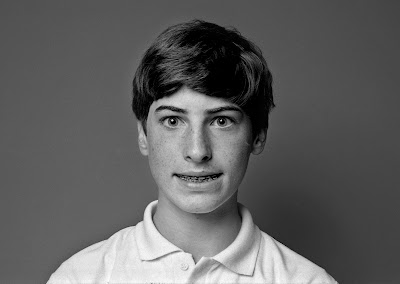 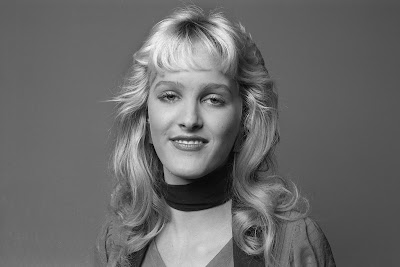 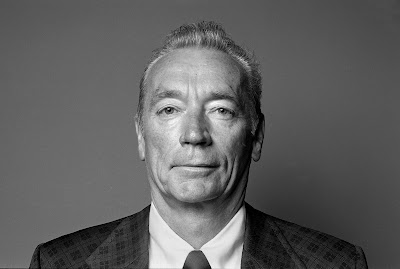 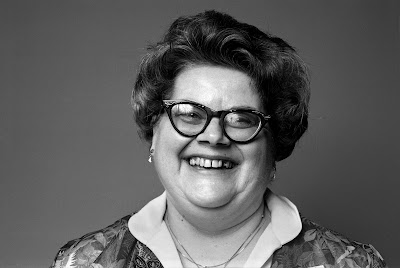 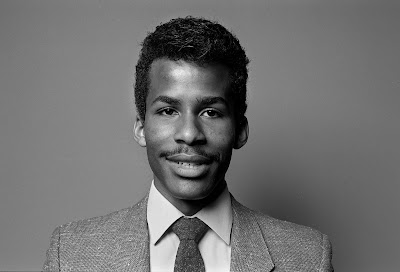 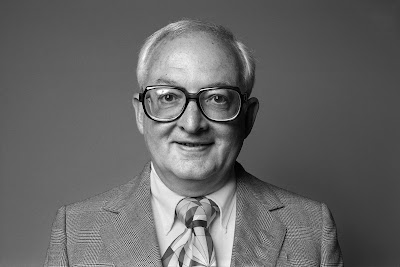 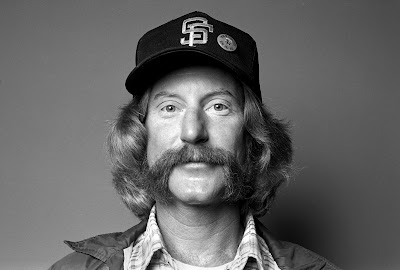 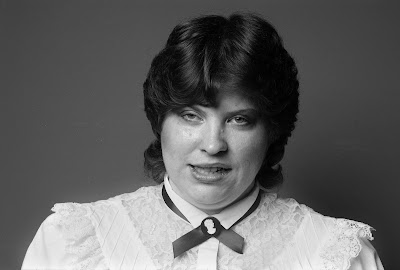 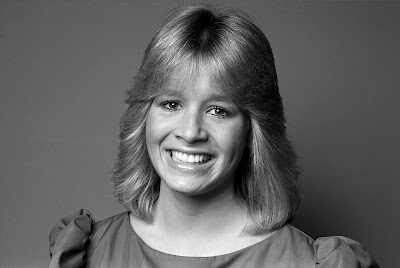 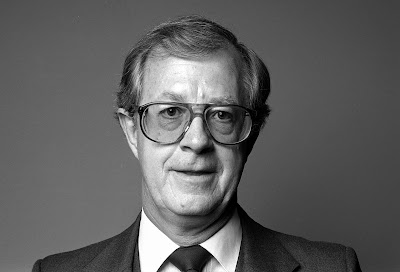 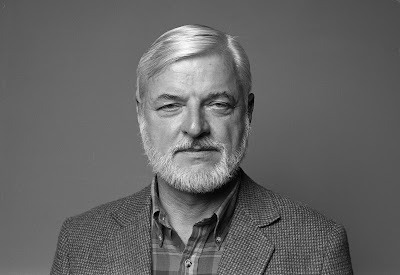 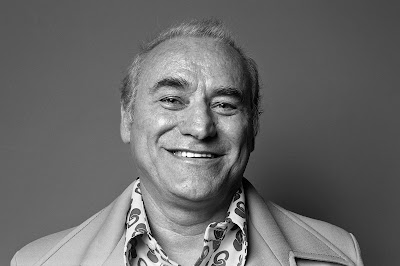 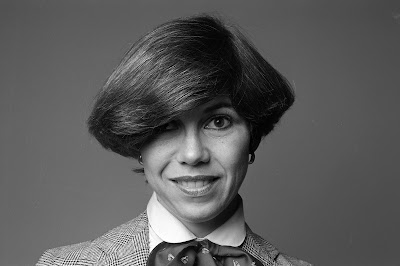