Many years ago, when I was a fashion editor and living in Manhattan, I worked with a young and talented photographer, Nancy LeVine. Years later, I learned that she had moved out of fashion and New York City and was teaching photography at the Photo Center North West in Seattle and working for clients such as Starbucks and Microsoft. Our paths would cross occassionally, and recently we had some wonderful reconnection time at Photolucida in Portland, where we were both bringing our porfolios for review. Nancy brought a beautiful and heartfelt project, Senior Dogs Across America, which touched my heart (I have a 12 year old lab). It seems that her work has not only touched me, but was selected recently to appear on the New York Times LENS blog, and was featured on Lensculture Magazine.

This is not the first dog project for Nancy. In 2002, she published A Dog’s Book of Truths.

Senior Dogs Across America: Eight years ago, I began traveling the United States to photograph senior dogs. Like the diverse human pageant that Robert Frank captured in his book, The Americans, back in the 1950’s, I found dogs inhabiting all manner of American life — and with many years inscribed in their beings. 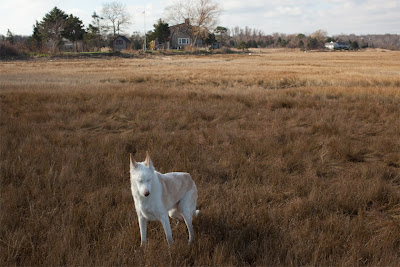 My interest in the world of the senior dog began as my own two dogs began to approach the end of their days. This was at a time when I had lived enough years to start imagining my own mortality. I entered a world of grace where bodies that had once expressed their vibrancy were now on a more fragile path. 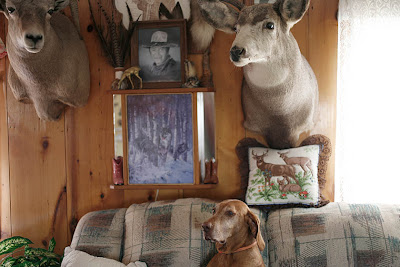 I saw how the dog does it; how, without the human’s painful ability to project ahead and fear the inevitable, the dog simply wakes to each day as a new step in the journey. Though their steps might be more stiff and arduous, these dogs still moved through each day as themselves — themselves of that day and all the days before. 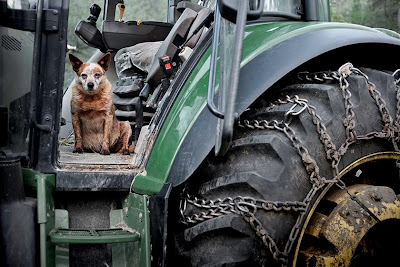 As mortality was weaving its way through this project, so was another American thread. The media were consumed with reports about our country’s sharp political fractures. It was all about the Red/Blue conflicts and the strident voices leading the charge. Yet, what I witnessed in my travels was something quite different. It was people caring for the most vulnerable dogs. Whether the senior dog was part of a family where the dog/person devotion knew no bounds or one of the elders being tended at an animal sanctuary, I saw something much deeper than our divisions, something important about where we live and the best way to die. 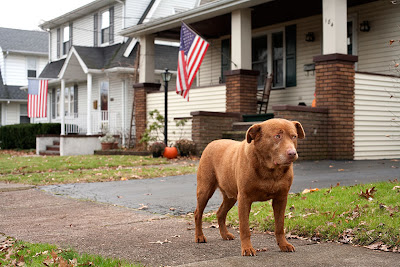 Listening to the current fevered debate over Social Security and Medicare, I am left with a fearful pit in my stomach when I imagine a country that might abandon the fundamental promise to care for those who have gone the distance and need at least a minimum of support to help them ease out of life. Politics of the moment may dictate such a course, but, in our true American hearts, we are better than that. I have seen it all along my journey as I photographed senior dogs surrounded by so much love, devotion and respect for life lived long and well. 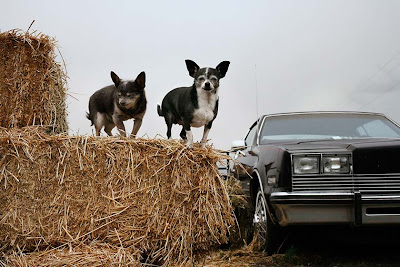 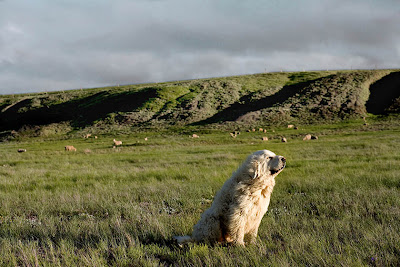 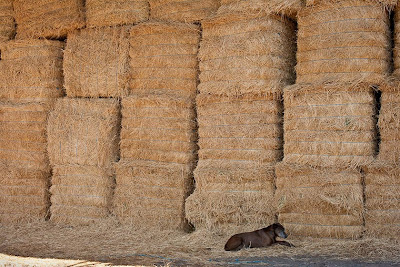 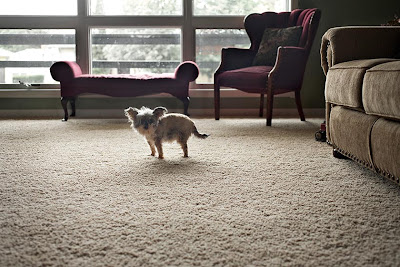 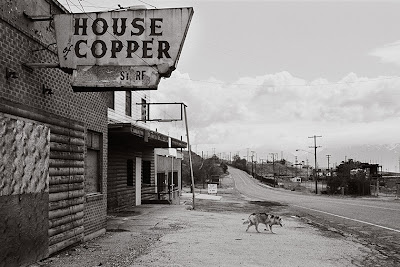 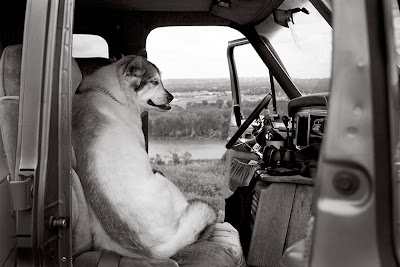 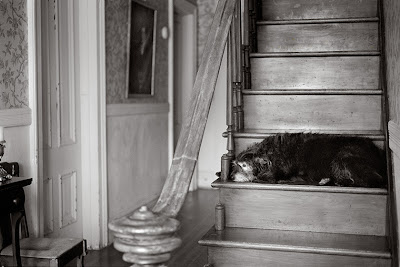 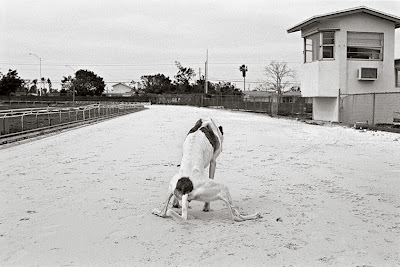 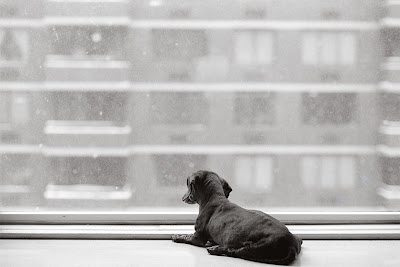 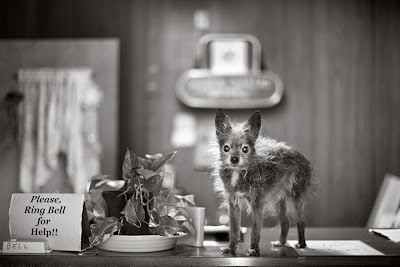