Martin Seeds is a visual poet. He comes from Belfast, Northern Ireland, but is burrently living in Brighton, England where he completed his BA(hons) Photography at the University of Brighton. In his final year, Martin received the Tom Buckeridge Photography Prize. He is co-founder and contributor to the publishing venture ‘where will you spend eternity‘.

He is a wonderful writer, someone who explores his inner reaches and uses imagery to tell his tales. He looks for connections, for history, for a path to a place only he understands, but he brings a beauty to that journey. It’s a less linear way of making photographs, that leave room for interpretation and gestures of connection. I am featuring his project, I have troubles(…) below.

I never set out to document anything. It was more of a search, an investigation. I wanted to understand more of myself. To find others like me. I needed to be sure that I wasn’t the only one. 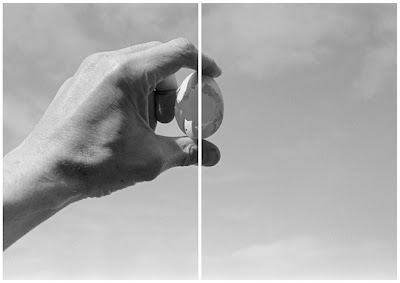 But there must be others. I’m sure we, the ones from over there, all get asked the same questions. And therefore some of those others, like me, must also doubt their answer. There are those, the numbers of which are unknown to me, although I suspect there are many, that do not answer or give a faux “…it doesn’t matter…”. So much is buried in such a dismiss. For many don’t want to begin on that tiresome road of “…going into that nonsense…”. 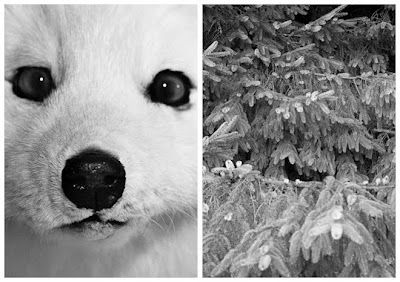 I am convinced however that there exists within us all a deep sense of origin. It is stronger in some cultures, less deeply buried perhaps. To be clear I’m not talking about nationalism, no, that is something else. That’s wrapped up in political ideals and tied to legal boundary posts. What I’m referring to is more a primeval notion of origin. An unconscious reference point which influences, without politics, much of our choices. For we as humans have need of a reference point – a beginning? We require that ‘A’ to start from and ‘B’ to arrive at. You see I think we like straight lines, they are easy to negotiate and are convincing in their simplicity. History has, for example, a habit of being drawn as a straight line for that very reason. 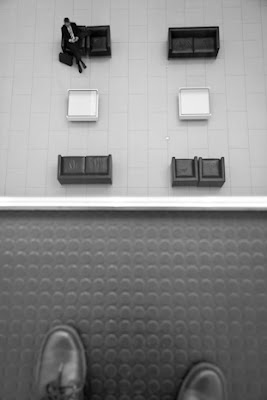 Well, I read the history; several versions of it. And yes, each drew its own straight line. And I got sick of the sight of it to be honest. It wasn’t telling me anything I wanted to know. It told me someone else’s story. So I went back there. I went back to find my own ‘A’.

This work is the result of my experience. 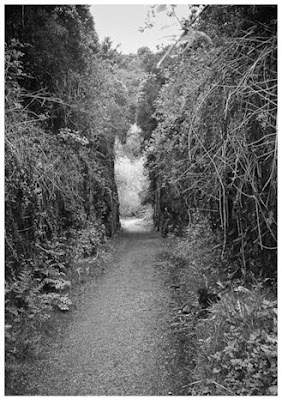 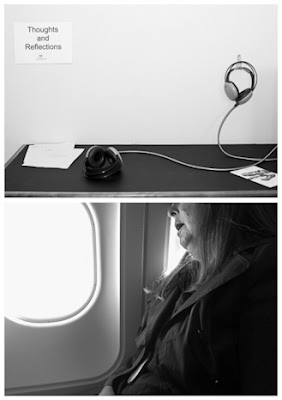 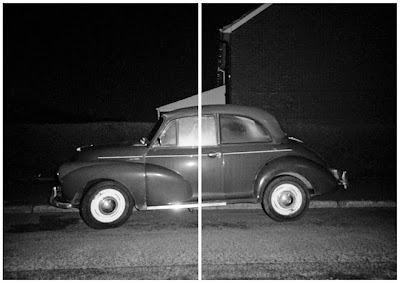 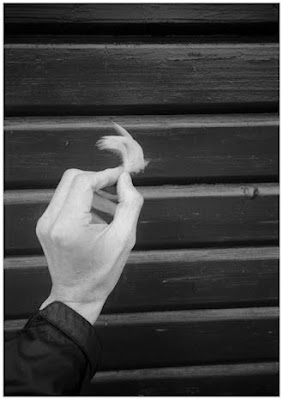 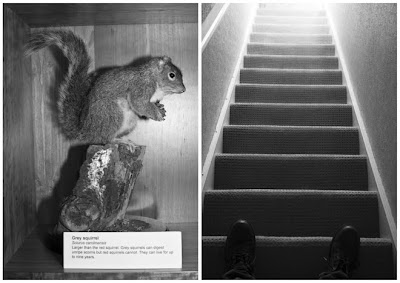 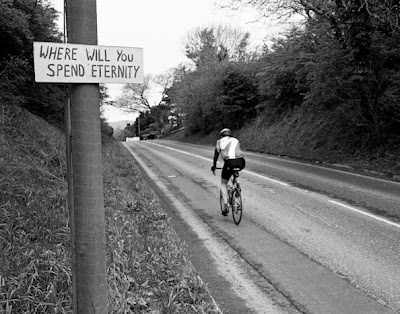 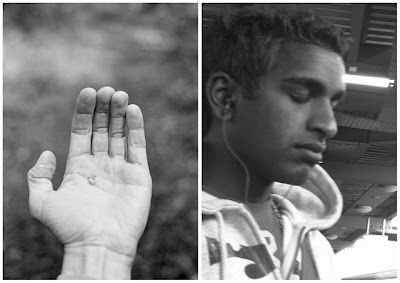 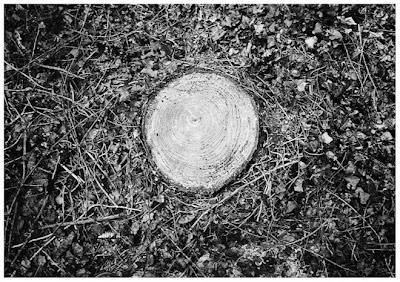 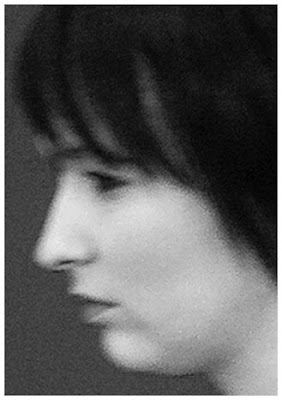