I often think that we create work at such a fast pace, that we really don’t have time to revisit and digest the plethora of images in our photo reserves. Loretta Ayeroff has recently had the good fortune of revisiting her work from the early 1980’s, finding a new audience and fresh appreciation for imagery that is 30 years old. The work is being celebrated in the new exhibition, Backyard Oasis: The Swimming Pool in Southern California Photography, 1945-1982 in the Annenberg Wing of the Palm Springs Art Museum. Four of her images from her project, Motel Series, are being featured in company along with image makers such as Sim Arrons, Diane Arbus, John Divola, David Hockney, Bill Owens, Ed Ruscha, and Garry Winogrand.

Loretta is a former editorial photographer, having worked for the Los Angeles Times, New West, and Westways magazines, amongst other publications. She has taught photography since 1983, at UCLA Extension and Otis College of Art+Design, the Continuing Education Dept., where she also ran the AFA Photography Certificate Program for several years. Currently, Loretta teaches digital photography at the Los Angeles County Museum of Art.

These delicious color images from The Motel Series were captured on Kodachrome Slide Film, 64 ASA, using an Olympus XA Camera. 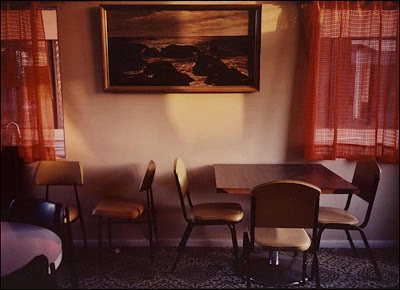 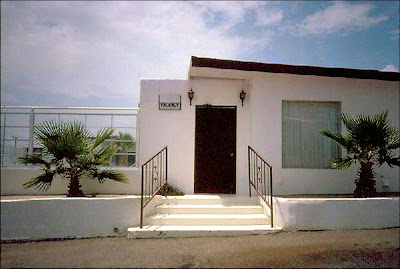 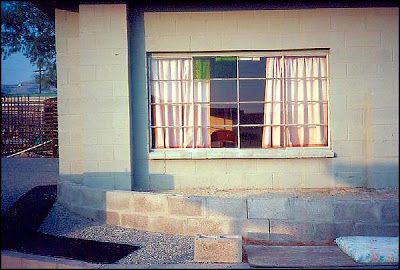 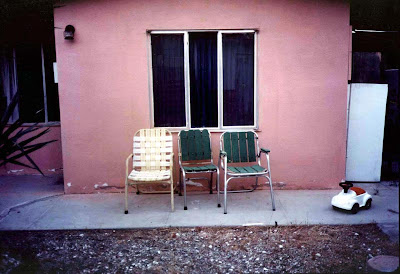 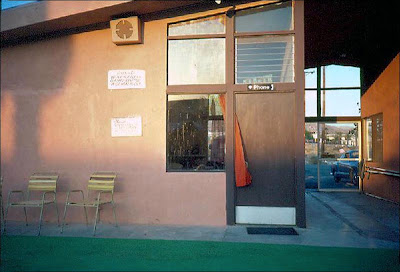 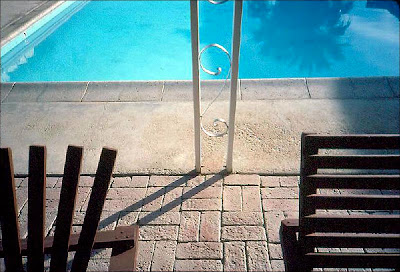 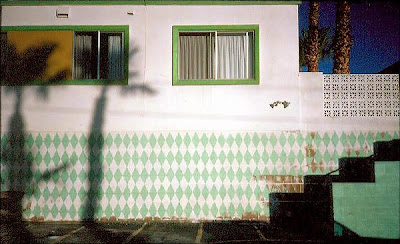 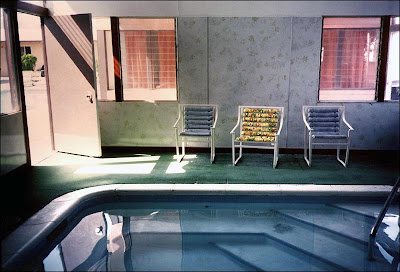 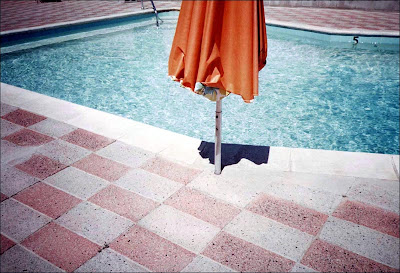 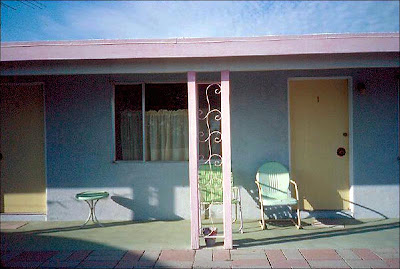 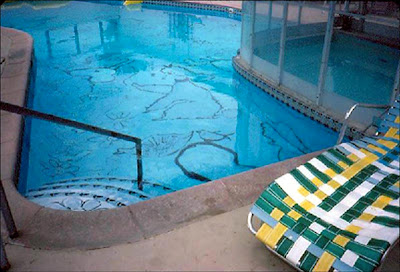 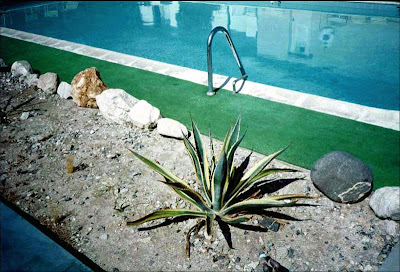 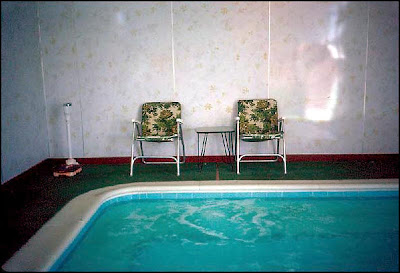 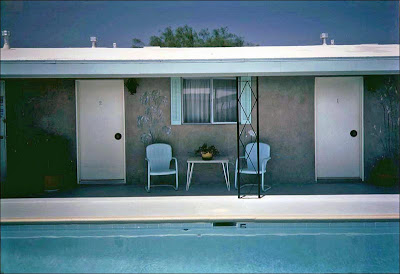 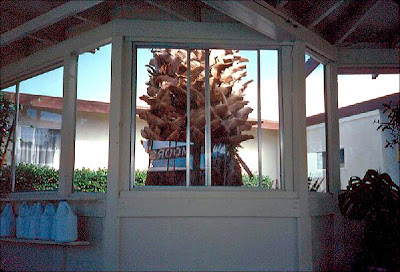 NEXT | Emma Kisiel >
< Manifest Destiny at the Analog Salon | PREV