I thought I’d celebrate some terrific thesis portrait work that recently opened in Boston. Paolo Morales, Ana Lerma, and Emily Holzknecht all explore their own interior relationships as they search for a photographic relationship with strangers. Inconsequential characters take on leading roles in their exhibition, Minor Characters.

Minor Characters is a BFA thesis exhibition on view at the Art Institute of Boston Gallery at University Hall in Cambridge, Massachusetts. Ana, Emily and Paolo are three portrait photographers in search of connections. Lerma’s photographs strangers on the streets of Boston and New York in search of a reflection of a photographic encounter. Holzknecht’s portraits of strangers as well as those close to her explore a relationship between the photographer and the photographed. Morales’ pictures of acquaintances physically interacting explore relationships of struggle and power. The exhibition is on view from March 20-24, 2012.

Paolo Morales is a photographer and BFA candidate at the Art Institute of Boston. He has exhibited work at the Detroit Center for Contemporary Photography, Kings Highway Library, C Street Gallery, Trevor Day School and Gallery 44, among others. His editorial work has appeared on the cover of College Magazine. In 2010, he curated a show entitled Select Gender at the Farmani Gallery in Brooklyn. He lives in New York and Boston. 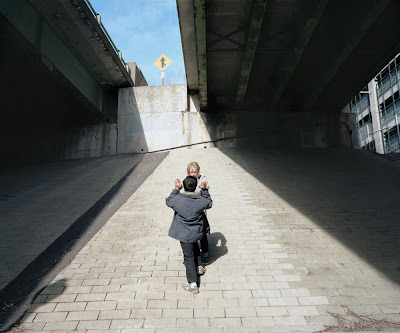 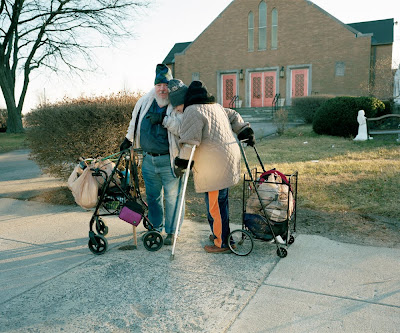 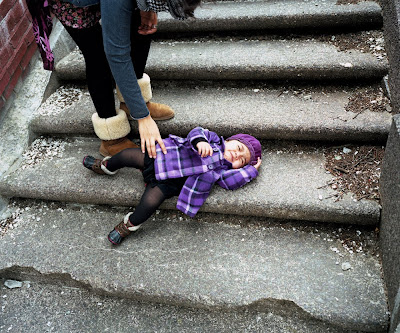 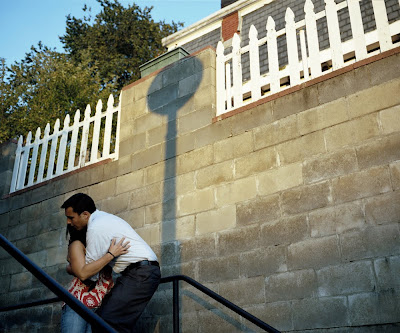 Emily Holzknecht was born and raised in northern New Jersey and is currently a BFA candidate at The Art Institute of Boston. Her interest in humanity and narrative lead her to develop a strong interest in the photographic portrait and its power to simultaneously reveal and obfuscate. Her work has been exhibited at the Photographic Resource Center and Laconia Gallery in Boston. 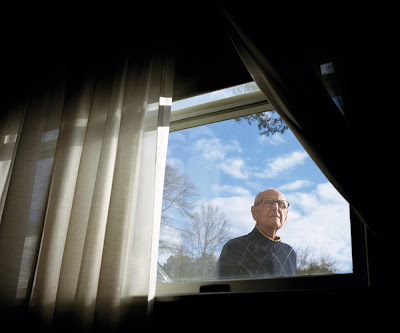 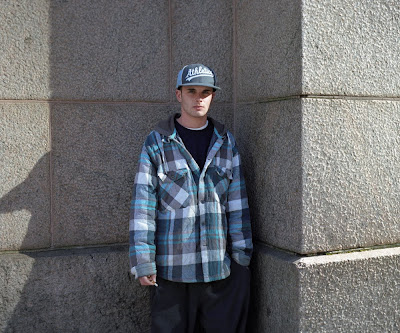 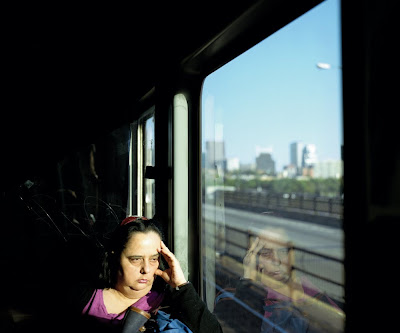 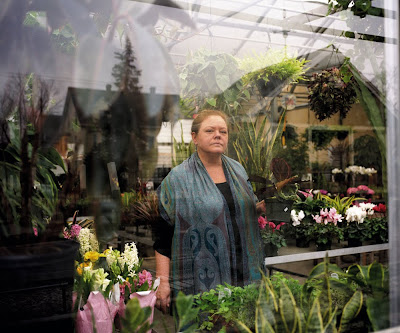 Ana Lerma is a contemporary photographer. Raised in the suburbs of Las Vegas, NV she moved to Boston to pursue a photography degree at The Art Institute of Boston at Lesley University. 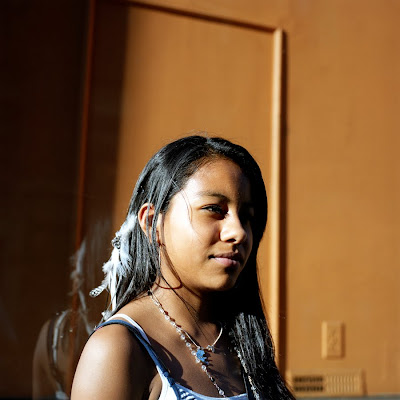 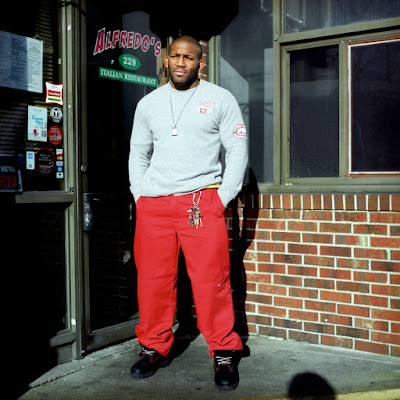 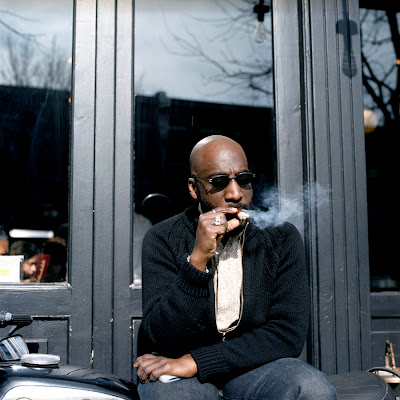 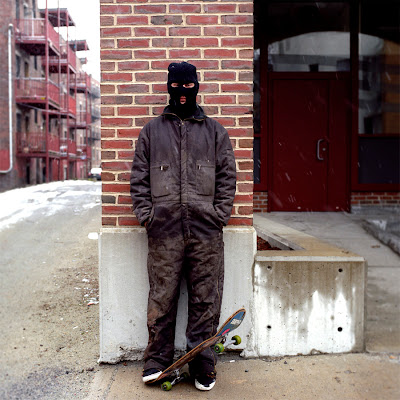 NEXT | Doug Ness: Walls of Venice >
< Yaakov Israel: The Quest for the Man on the White Donkey | PREV