One of my favorite people and photographers is Caleb Cole.  His work touches on themes of identity, of not fitting in, of the search for self–and much of this exploration is done with humor and an off-filter sensibility. This quote from his bio will give you a idea: “Born in Indianapolis, Caleb is a former altar server, scout, and 4-H Grand Champion in Gift Wrapping. His mother instilled in him a love of garage sales and thrift stores, where he developed a fascination with the junk that people leave behind.”  My kind of guy, indeed.

The images in Odd One Out began as found photographs, purchased in antique stores and estate sales, of groups of people during special events, reunions, and family gatherings. The photographs are the spoils of a hunt, the proceeds of afternoons spent looking into the eyes of people I do not know and who may no longer be living. I select images of people who, unlike the rest of the smiling faces in the frame, bear looks of loneliness and longing that stop me in my tracks. 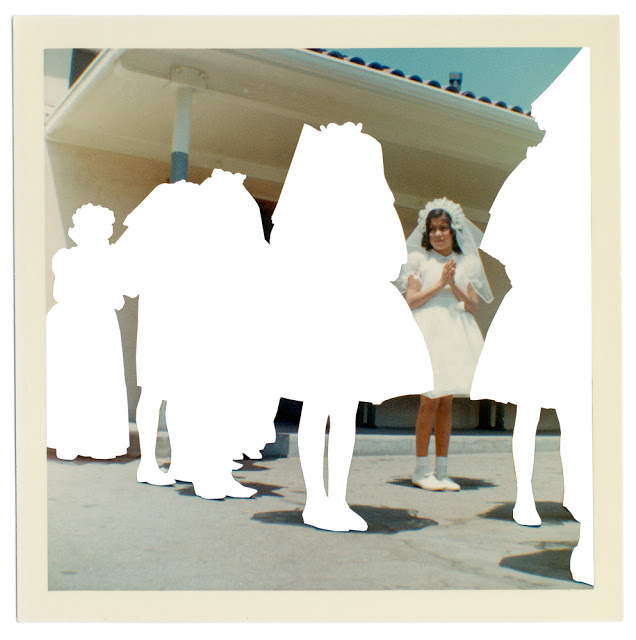 Removed from their original context and meanings, I then digitally alter these photographs to segregate the one from the many, isolating the person from their surroundings by a field of white. The shape of the crowd is maintained, hinting at details of the group of which the person is a part, but with which they do not feel at home. The negation of the group serves to emphasize the presence of the one, to make visible the person who feels invisible. In constructing these images, I tell the story of the outsider, the odd one, those who are alone in a crowd. 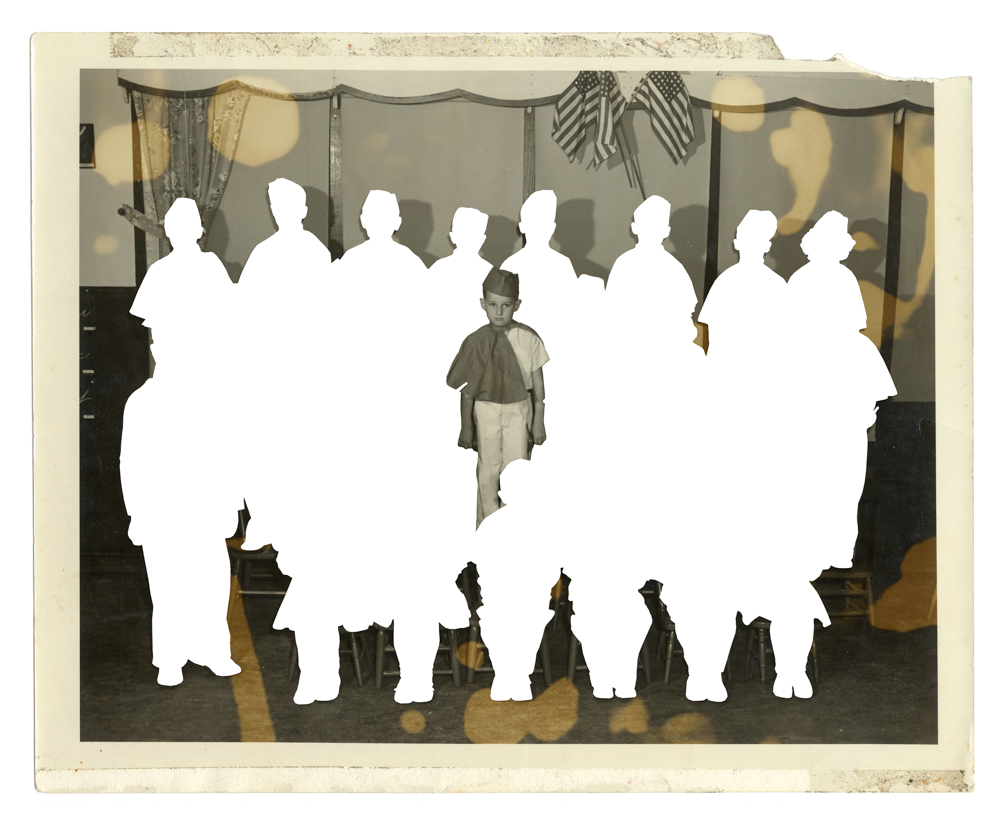 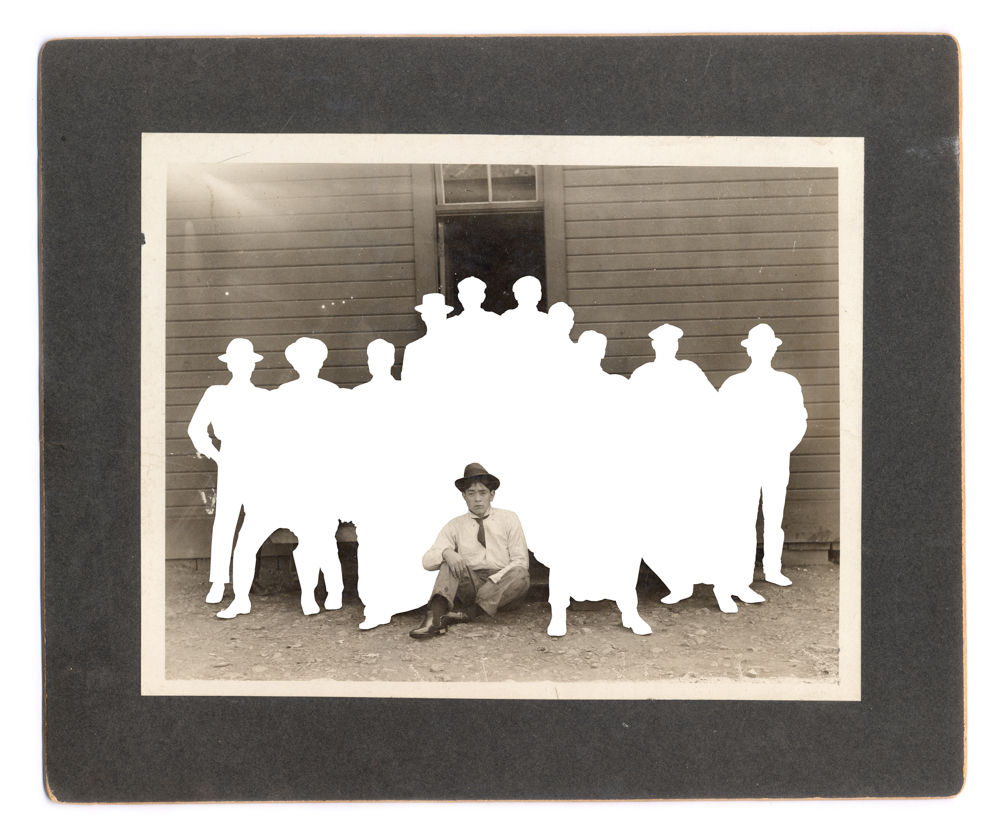 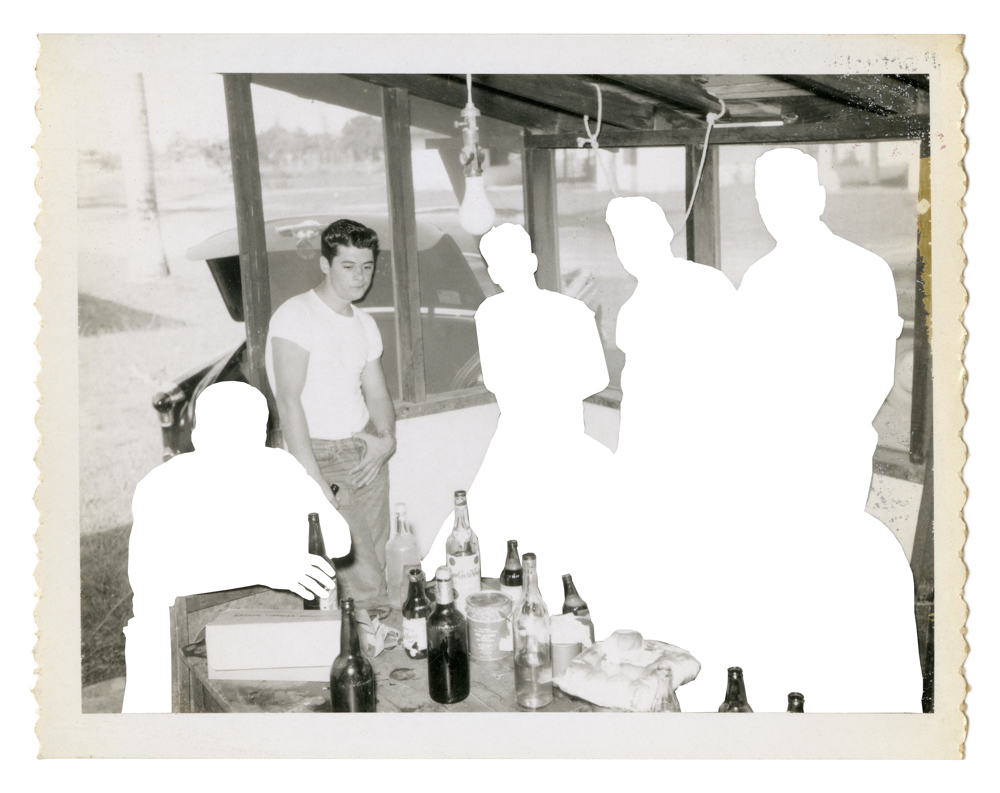 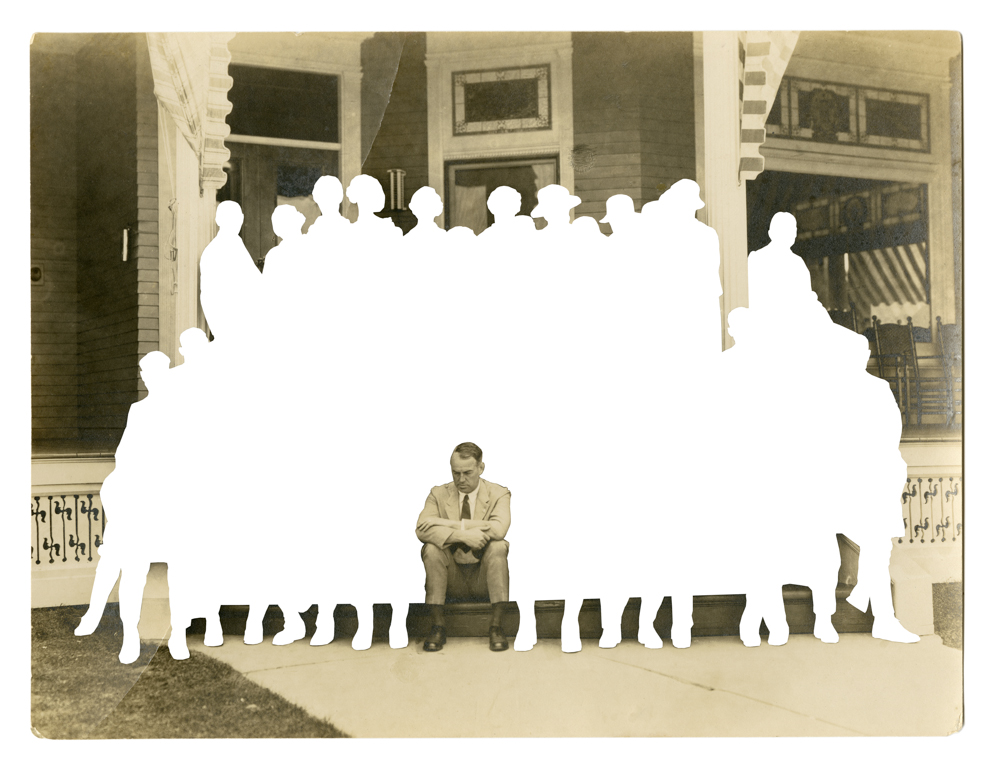 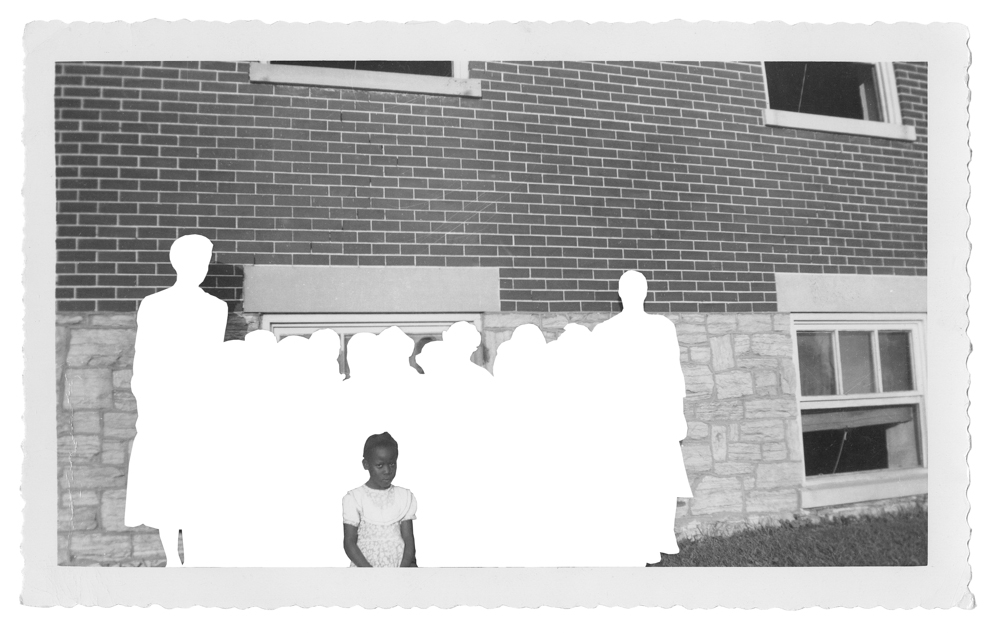 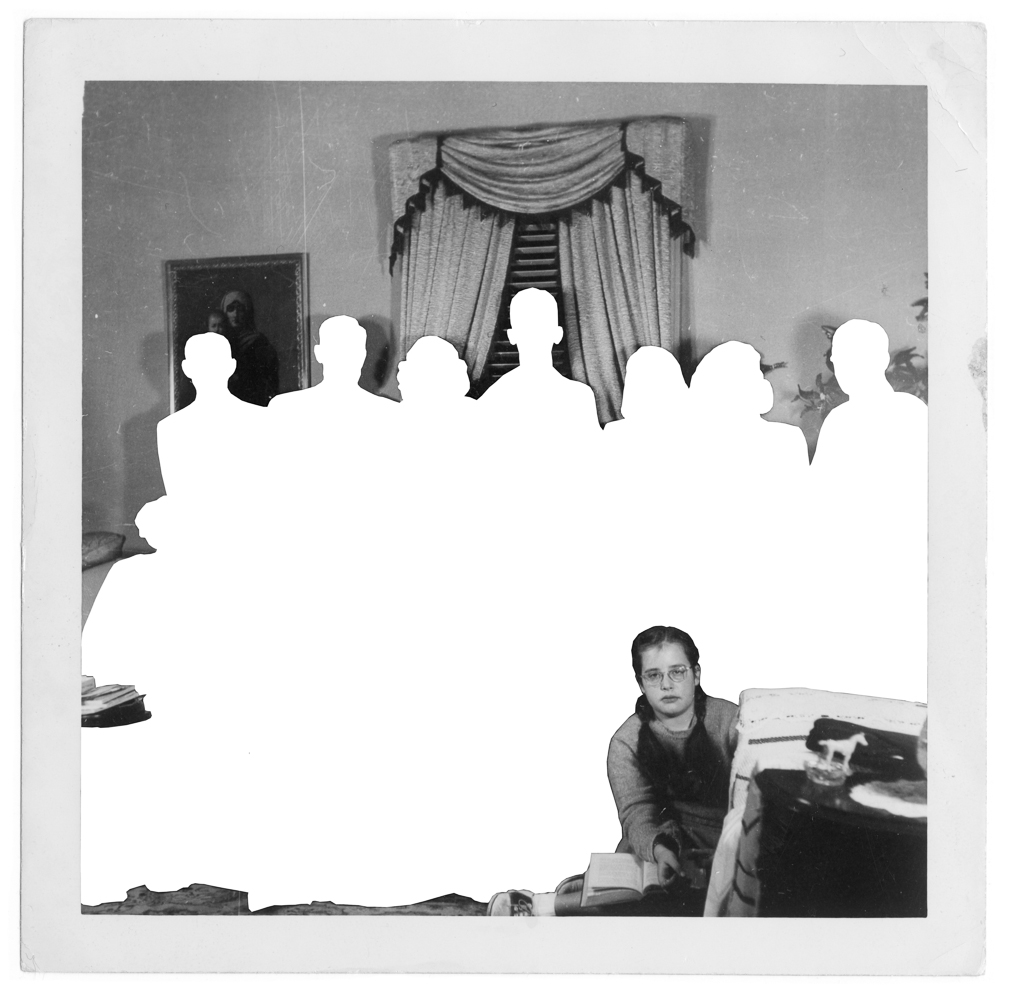 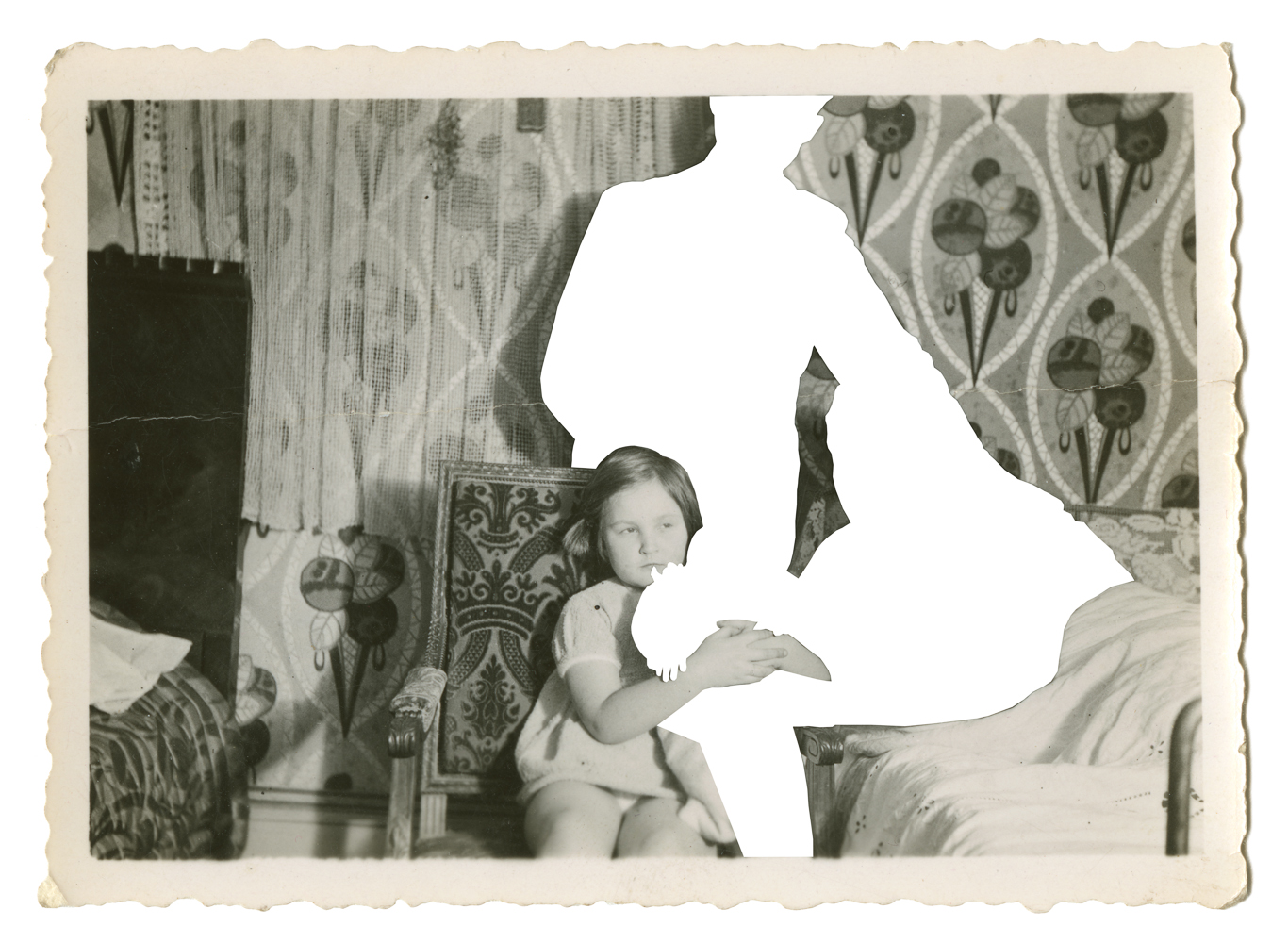 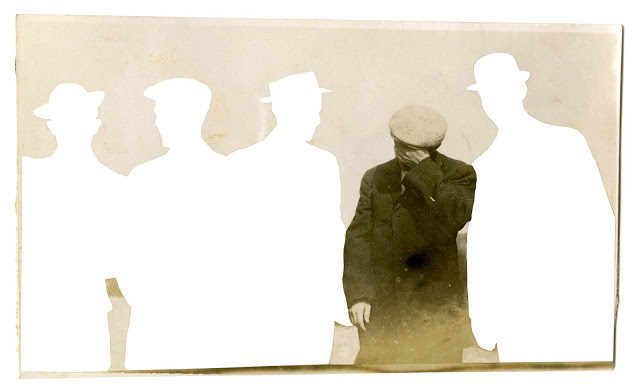 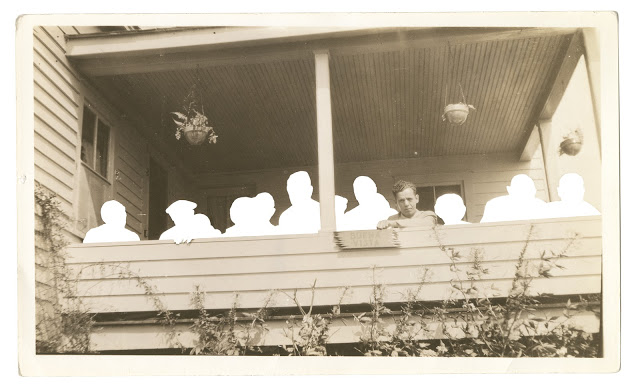 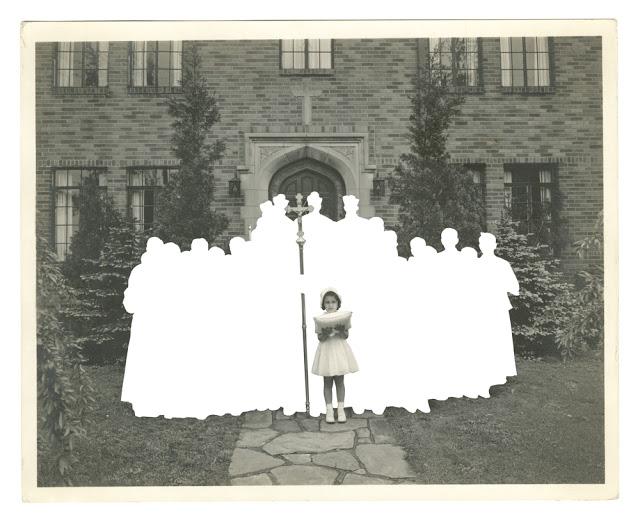 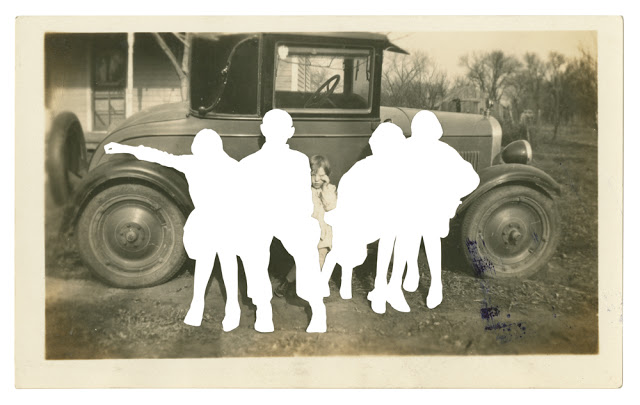 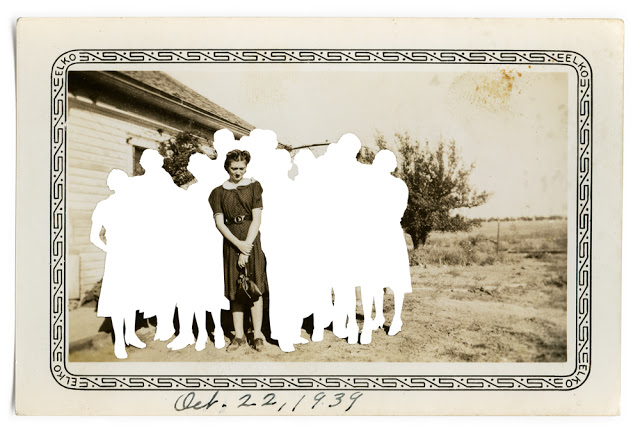 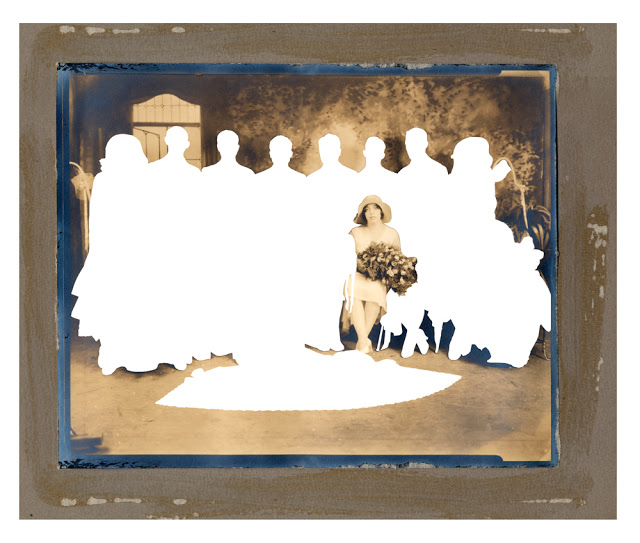 Dolls
Often thought of as toys for children, dolls are models of not only who those children are expected to become as future parents, but also of where they came from, of who they used to be as infants.  Children’s selection o certain dolls is about personal identification, a blank canvas onto which they can project their desires, and caring for the dolls becomes a process of understanding themselves–how is this doll like me or unlike me?  who am I and who will I become? 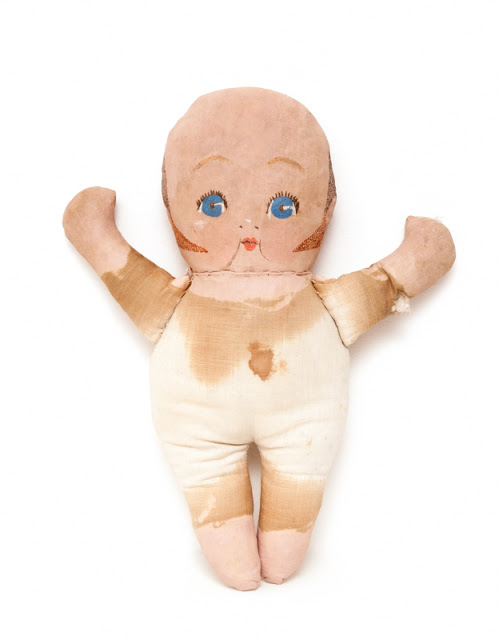 This is how I approach the selection and alteration of vintage and antique dolls. Through the use of paint, clay, thread, and hair, I remake the dolls in my image, distilling my likeness down to the secondary sex characteristics of a balding head and sideburns, leaving the bodies of the dolls naked and ambiguously gendered.  The process of transformation is a meditation on my body as it once was and will be, my gender and sexuality, how I relate to myself as I age, gain weight, and how I make sense of my mortality.  The dolls serve as external reference points for my own understanding of how my body fits in, how similar or dissimilar it is to those around me, as well as that which makes me recognizable as myself. 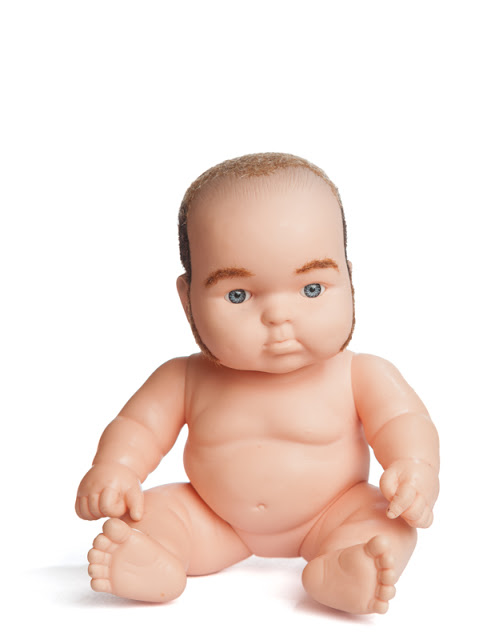 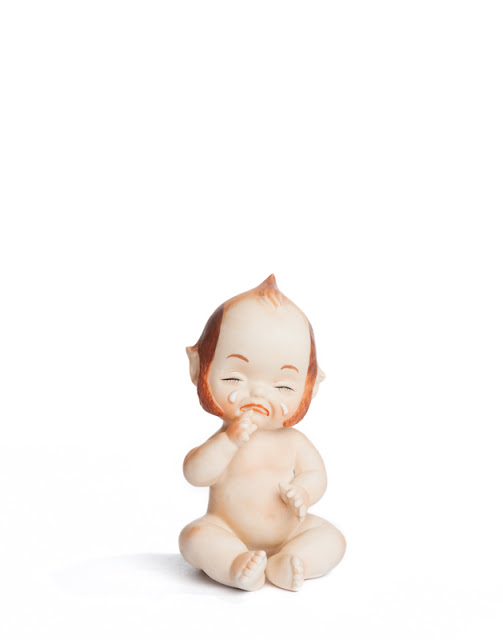 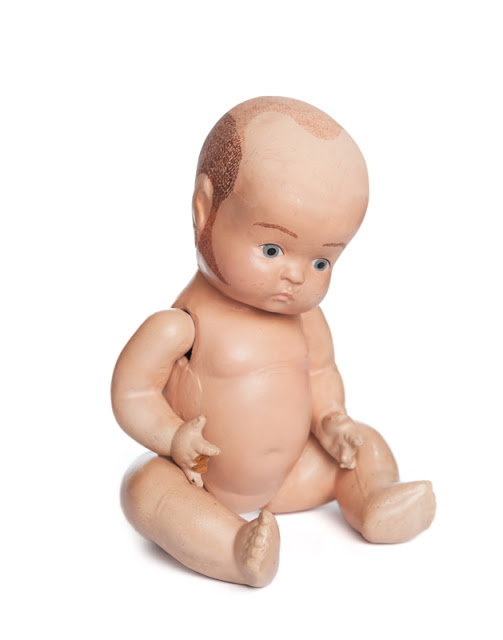 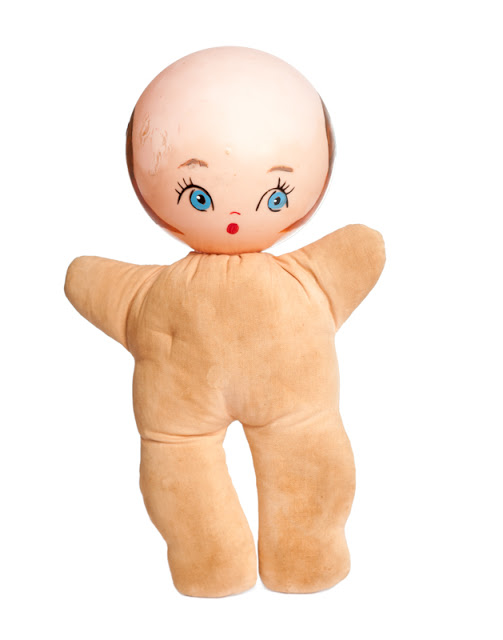 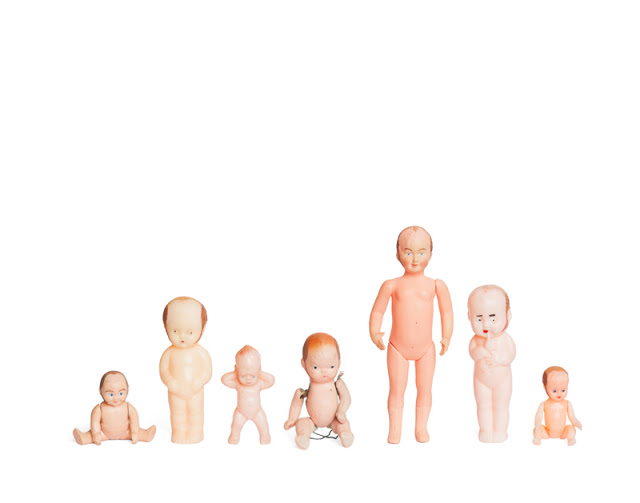 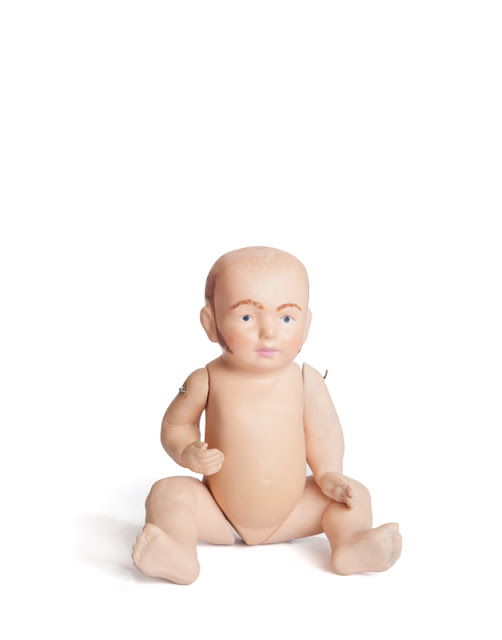