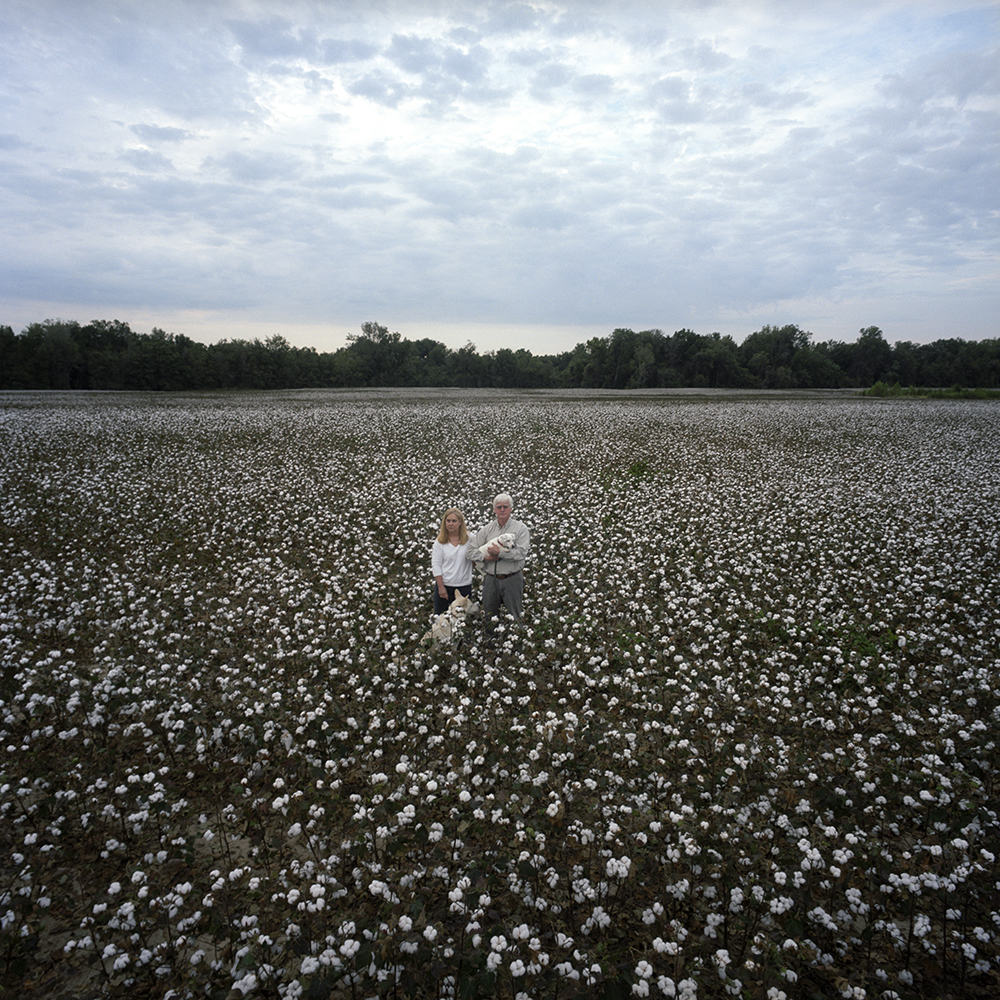 I met Kathleen Robbins at PhotoNOLA this past December where she was being celebrated for her project, Into the Flatland, with an exhibition at the New Orleans Photo Alliance. Kathleen was awarded the 2011 PhotoNOLA Review Prize and the prize consisted of a solo exhibition, a monograph, and a cash prize.  Kathleen creates poignant and layered work about her life in the south, exploring the worlds of family, farming, memory, and deeply ingrained nuances of a culture and place.  I am featuring another project today, In Cotton, that explores these same themes.

Kathleen has a number of upcoming exhibitions: Into the Flatland is showing at the Gandy Cultural Arts Center, USM, in Long Beach, MS from August – December, 2013, at the University Museum, University of Mississippi, Oxford, MS from April – August 2013, and selected work in The Kids are Alright: an exhibition about family and photography at the Weatherspoon Art Museum,Greensboro, NC, and the summer show at Rebekah Jacob Gallery in Charleston, NC.

Born in Washington DC and raised in the Mississippi Delta, Kathleen received her BA from Millsaps College and her MFA from the University of New Mexico. In 2012, Kathleen garnered Top 50 honors in Critical Mass. Her photographs have been widely exhibited in venues such as the New Orleans Photo Alliance, Light Factory Museum of Contemporary Photography & Film, Rayko Gallery, and the Ogden Museum of Southern Art. Her work has been featured by NPR’s picture show blog, PDN’s photo of the day, Flak Photo, Fraction, the Design Observer, and One One Thousand. She currently resides in Columbia, SC, where she is an associate professor of art, coordinator of the photography program and affiliate faculty of southern studies at the University of South Carolina.

I grew up in the rural Mississippi Delta; infamous for its checkered past and renowned for its fertile soil – the sandy loam deposited by the great river and its tributaries. My late grandfather, a third generation cotton farmer, spoke of this dirt as though it were a sacred mixture. In 2010 corn and beans were planted on my family’s farm in place of cotton for the first time in 120 years. I noticed this shift developing elsewhere in the delta landscape a few years prior. 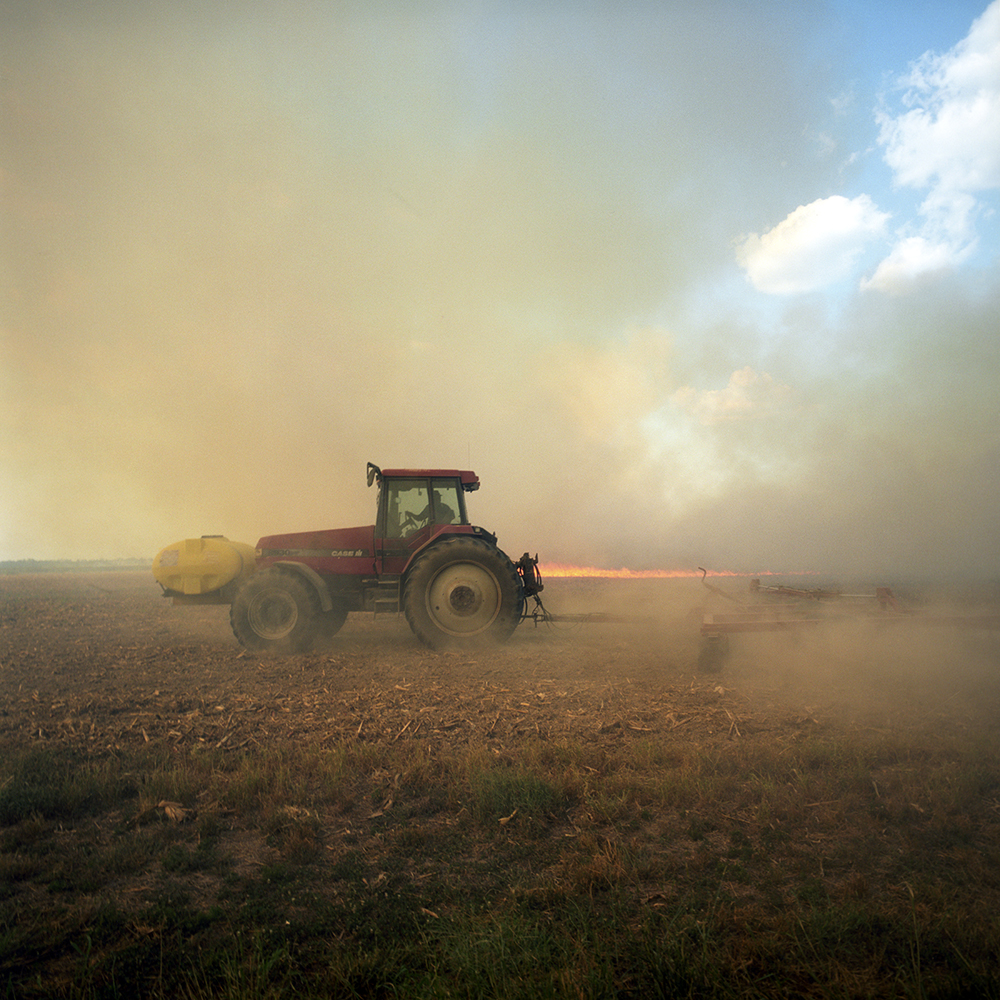 The horizon, which is historically visible to its very limits, was beginning to disappear behind a wall of stalks. The contemporary delta suffers from an existential malaise wavering between myth and reality, past and present. An exodus began in the 1940s with the mechanization of farming, and the population continues to decline. Schools are disappearing. 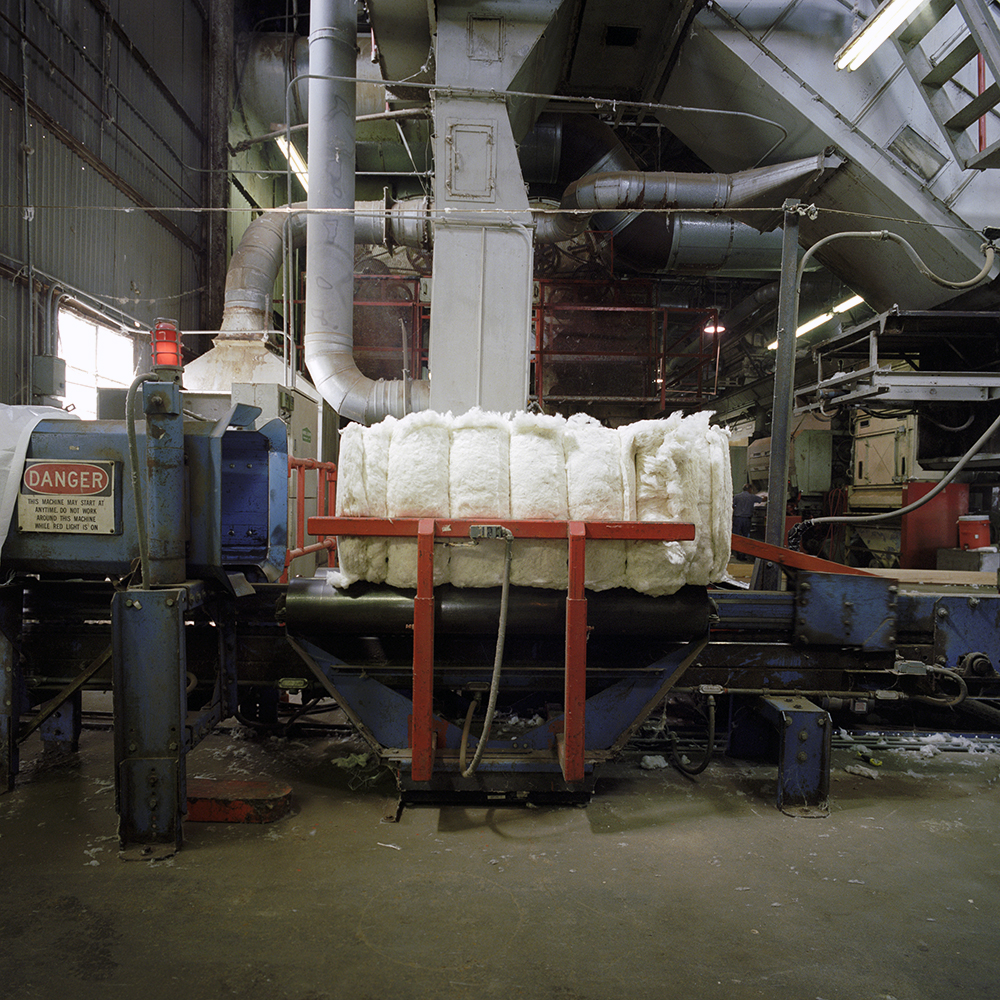 Convenience stores are gone. Farm communities are dissolving. Beginning in 2011, I traveled familiar long, straight roads through the Delta photographing those who reside on rural farmland and continue to farm cotton. In Cotton explores the tension between time and memory, place and identity. A few houses still sit on the edge of a cotton field, stretching to the horizon, while some are newly contained within walls of corn. 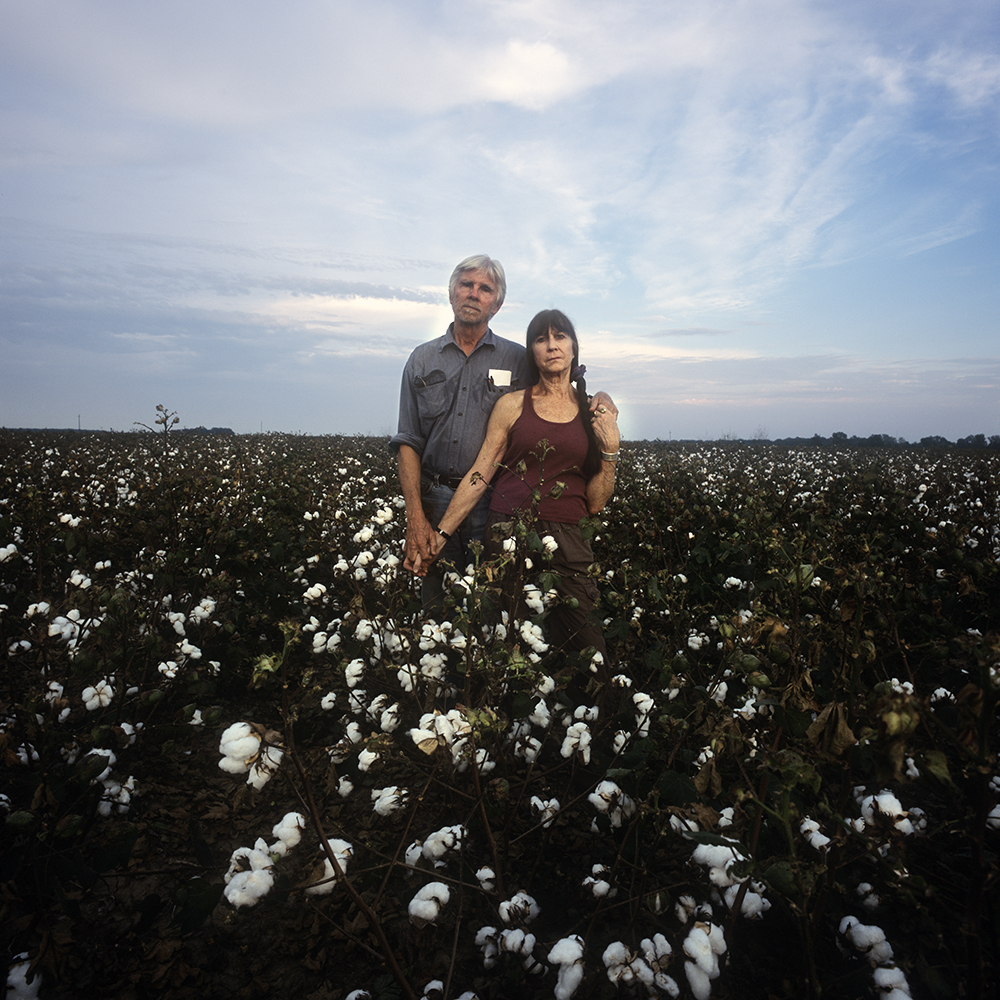 These farms have names- some inherited, some given: Roebuck, Long Last, Buckhorn, New Hope, Due West, Ashland; and as Eudora Welty wrote, their names “put a kind of poetic claim on (their) existence.” And while most have left these remote places for larger delta towns or southern cities, the people in these photographs are some of the few who remain. 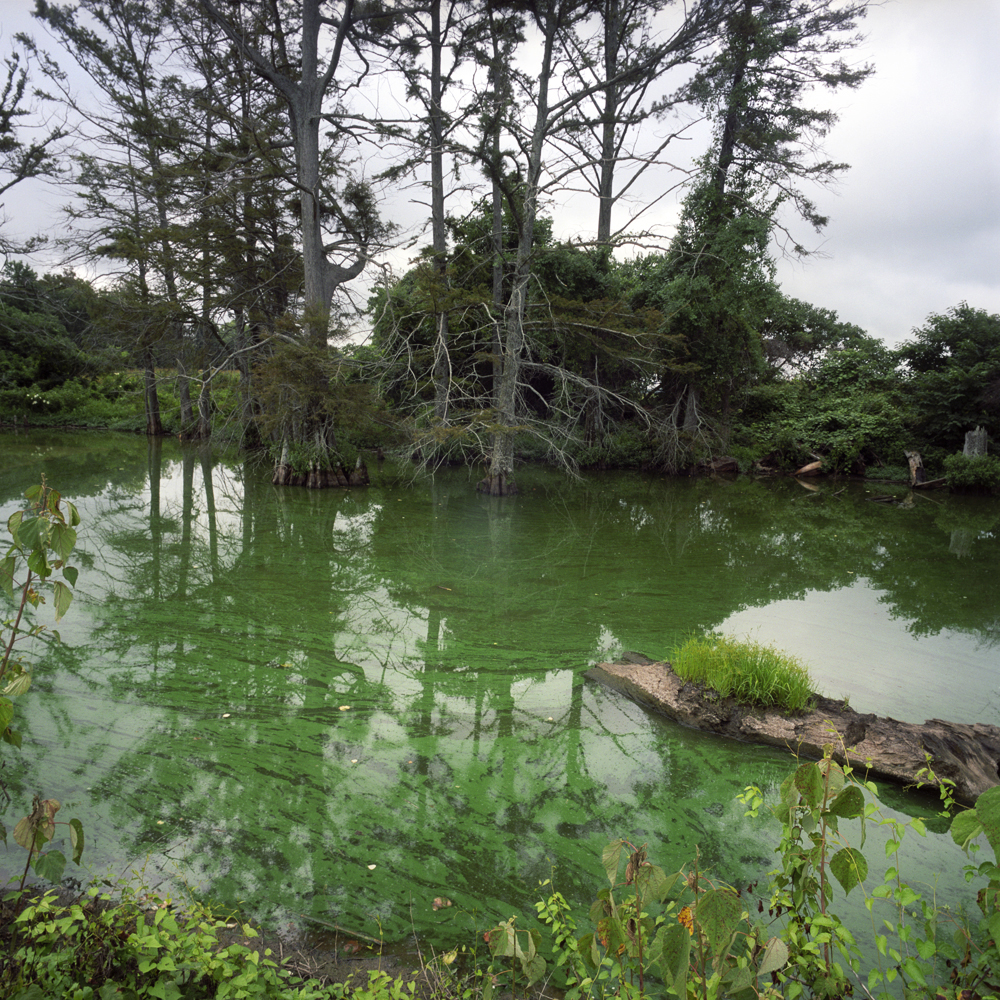 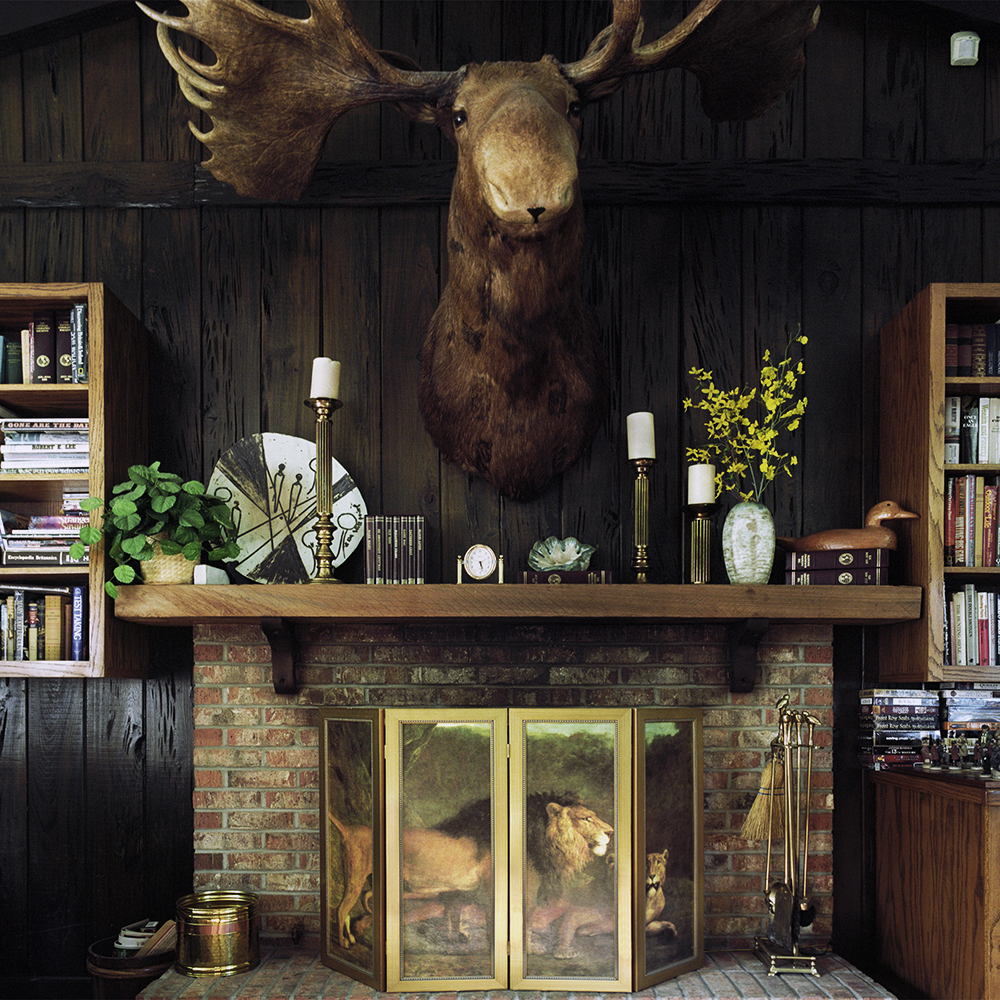 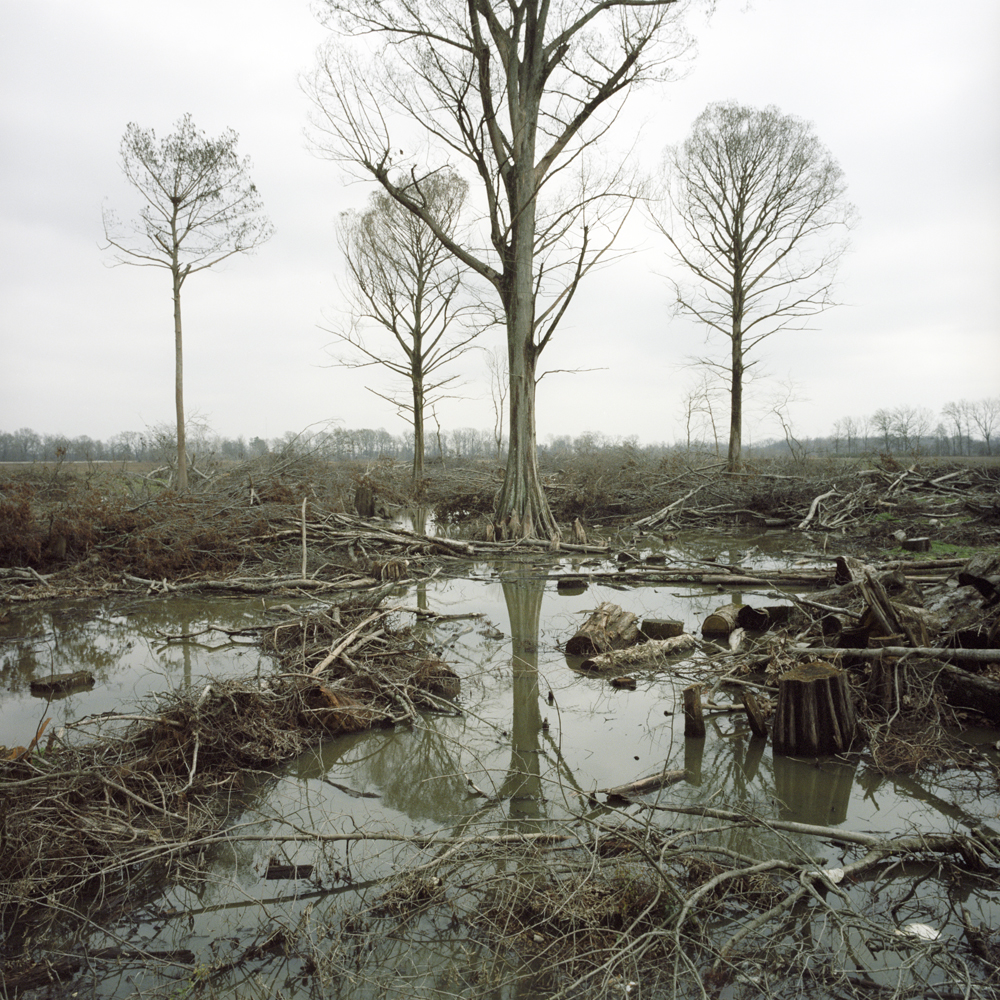 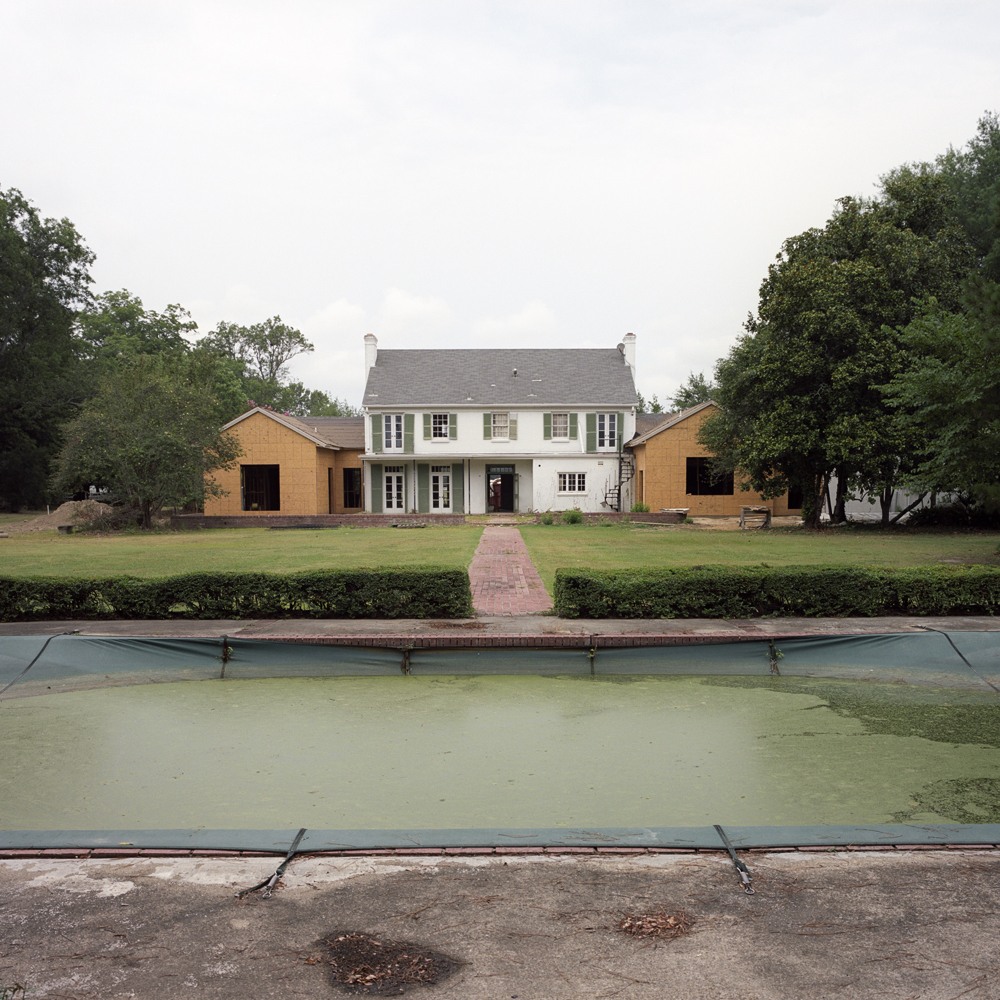 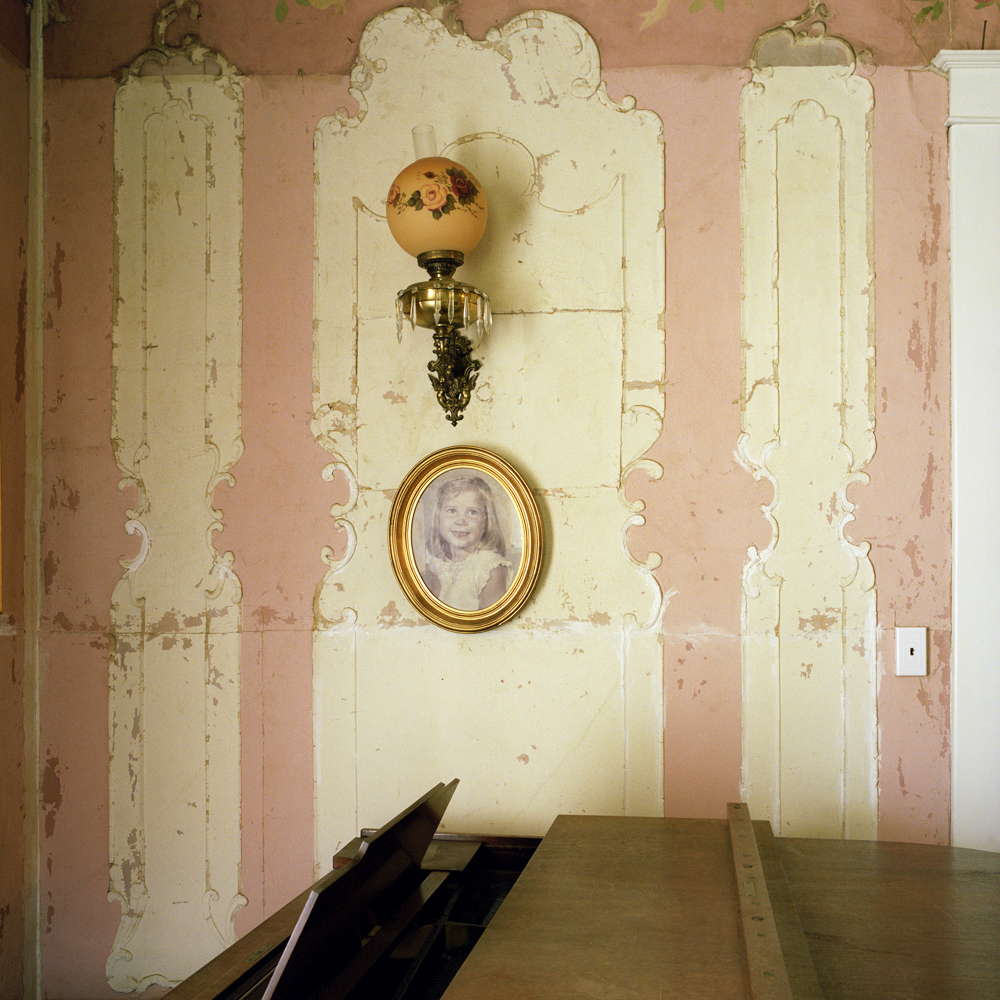 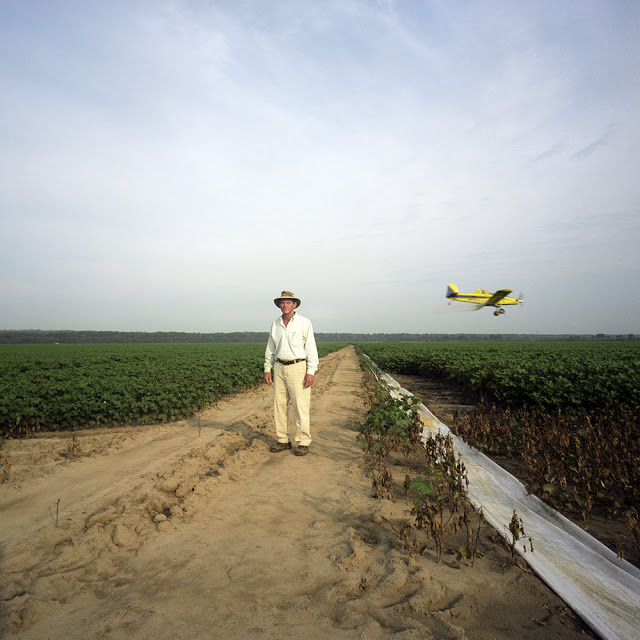 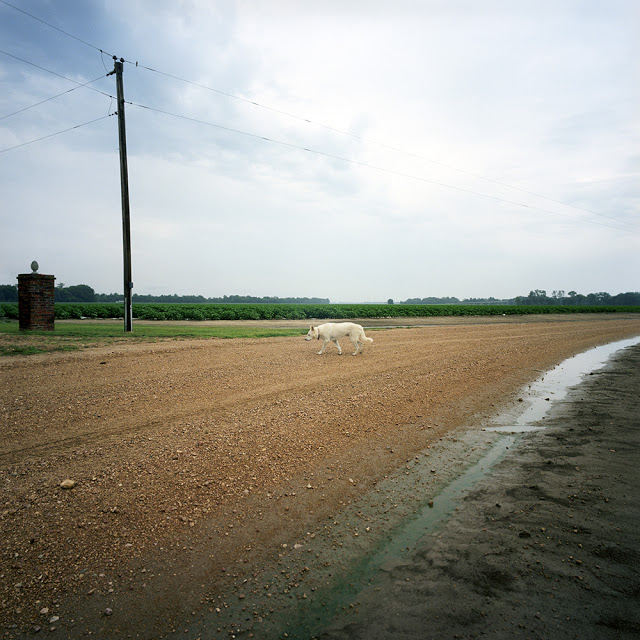 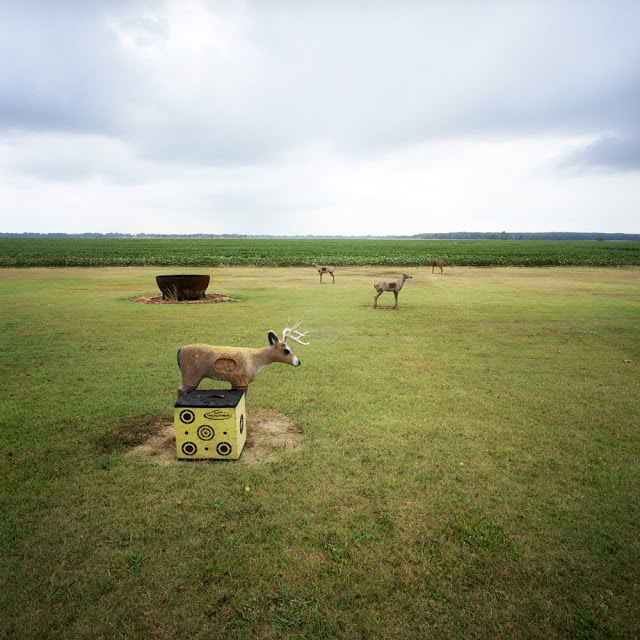 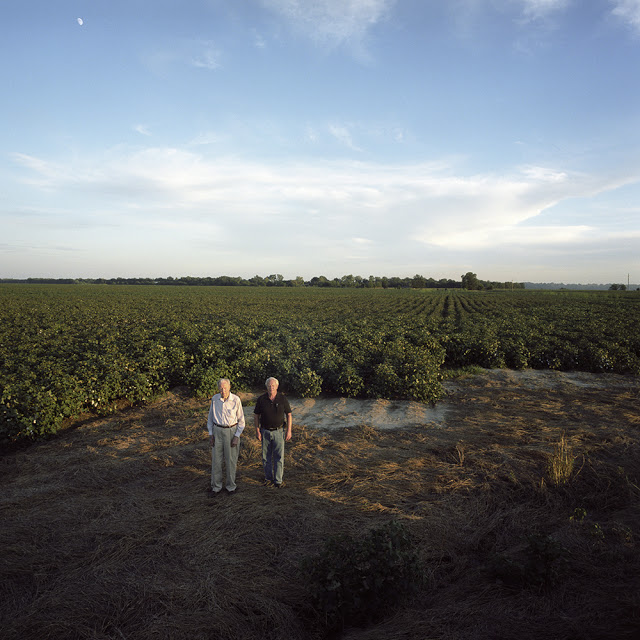 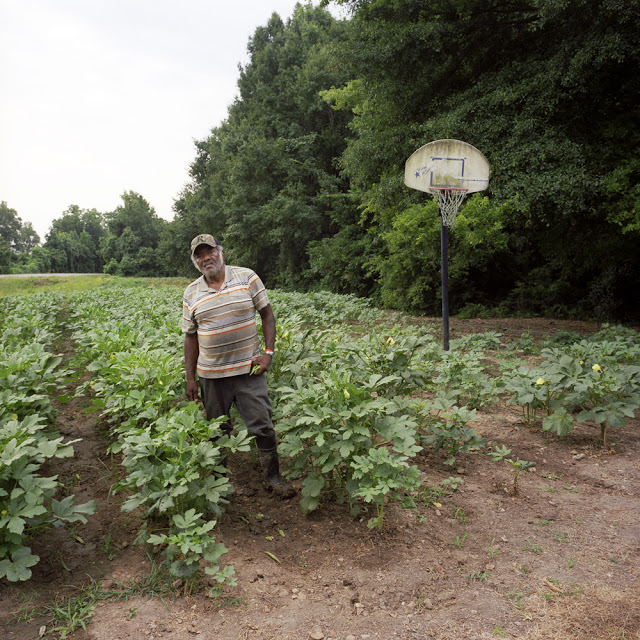 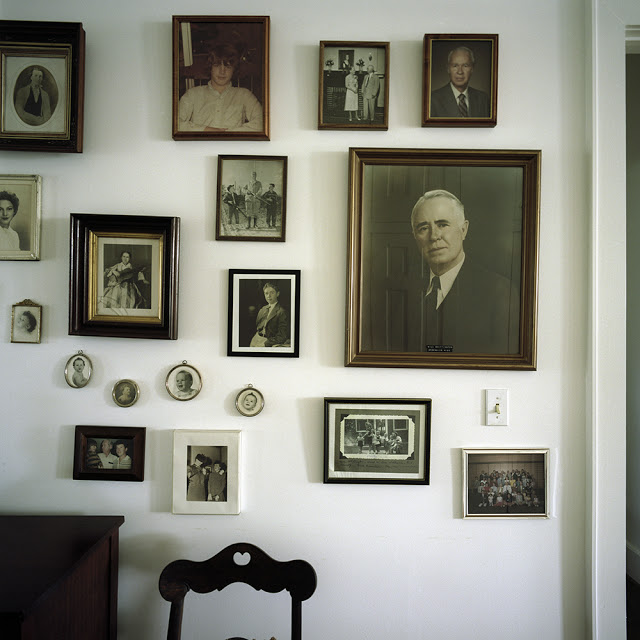 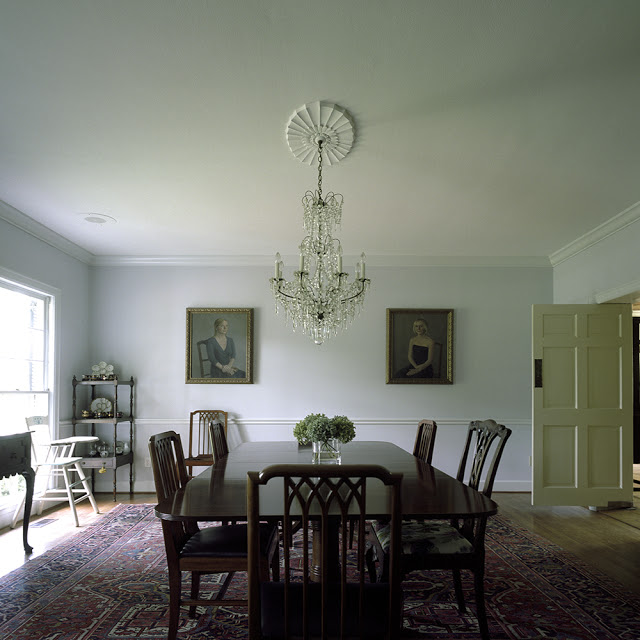