Ross Mantle is a recipient of the Silver Eye Center for Photography $1,000 Keystone Award for a Pennsylvania artist for his series California, Pennsylvania. Drawing inspiration from the structure of short stories and the classic genre of the road trip, Ross’s various journeys took him from the town of California, Pennsylvania (founded during the time of the Gold Rush and located in the Monongahela Valley) to the state of California itself. The resulting images, “narratives that navigate spaces of restlessness, desire, and disenchantment with ultimately unresolved expectations,” were lauded by Sam Barzilay “for their quiet beauty and visual strength.”

Ross graduated from Ohio University in Athens, Ohio and currently divides his time between his native Pittsburgh, PA and Brooklyn, NY, working on personal projects and accepting commissions. His work has been exhibited nationally and internationally, with his latest series, California, Pennsylvania, currently on view at the Silver Eye Center for Photography in Pittsburgh, PA. Ross’ prints and booklets can be found in the collections of the Houston Center for Photography and the Museum of Fine Arts, Houston, TX.
His clients include Monocle, The FADER, TIME, Esquire, Bloomberg Businessweek, ESPN, Dossier, PRINT Magazine, The Hollywood Reporter, INC., The Wall Street Journal, The New York Times, Google, Whole Foods Market, and the Brooklyn Botanic Garden, among others. In 2012, the Art Directors Club selected Ross for Young Guns X.

California, Pennsylvania
California sits in the river valley below Route 43, an unfinished toll road in Southwestern Pennsylvania that will eventually end just beyond the state border. The commonly told story of California’s founding begins with a group of fortune-seeking travelers moving west for the Gold Rush of 1849. The group did not make it past the bend in the Monongahela River where the town now sits, and so named the new settlement in honor of their intended destination. 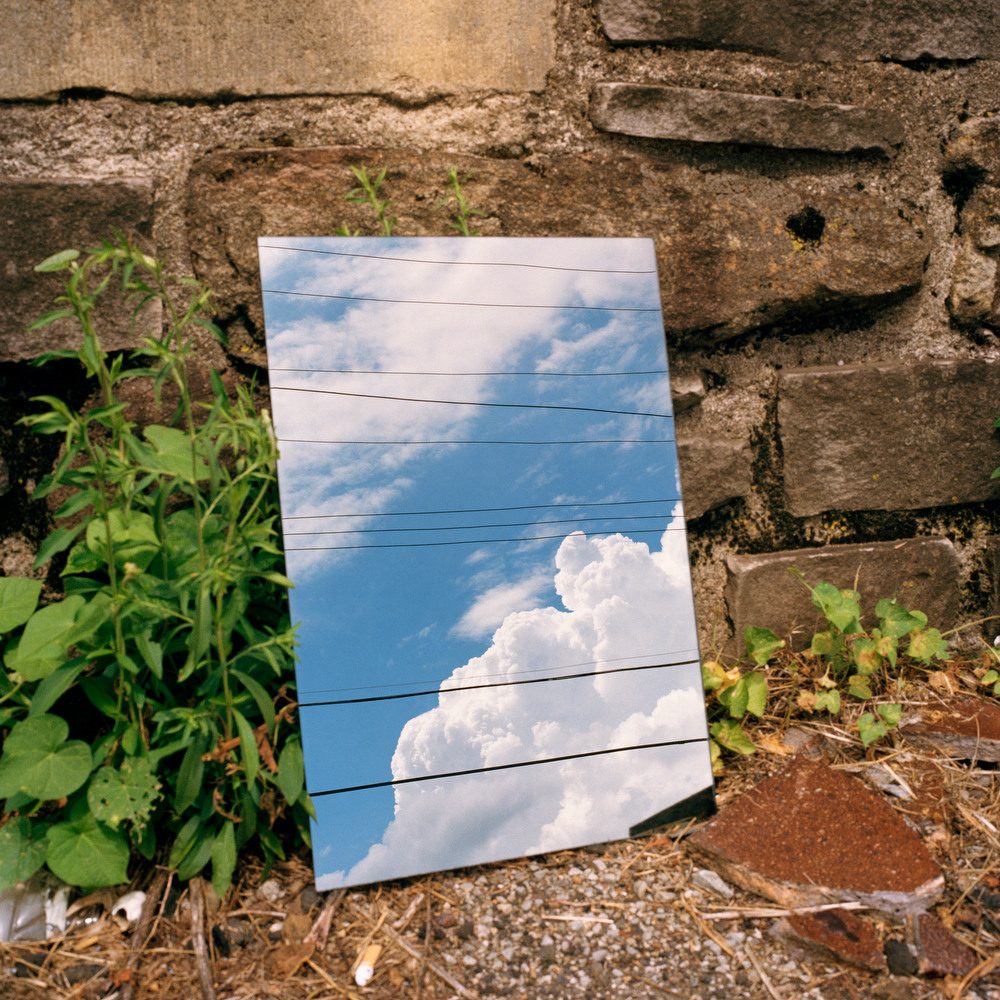 Made throughout the Northeast United States and in California state between 2010 and 2012, this series draws inspiration from the structure of short story cycles and traditions of personal and conceptual documentary photography. Working with methods of portraiture, still life and landscape, I use these disparate regions as a backdrop for narratives of unresolved expectations. 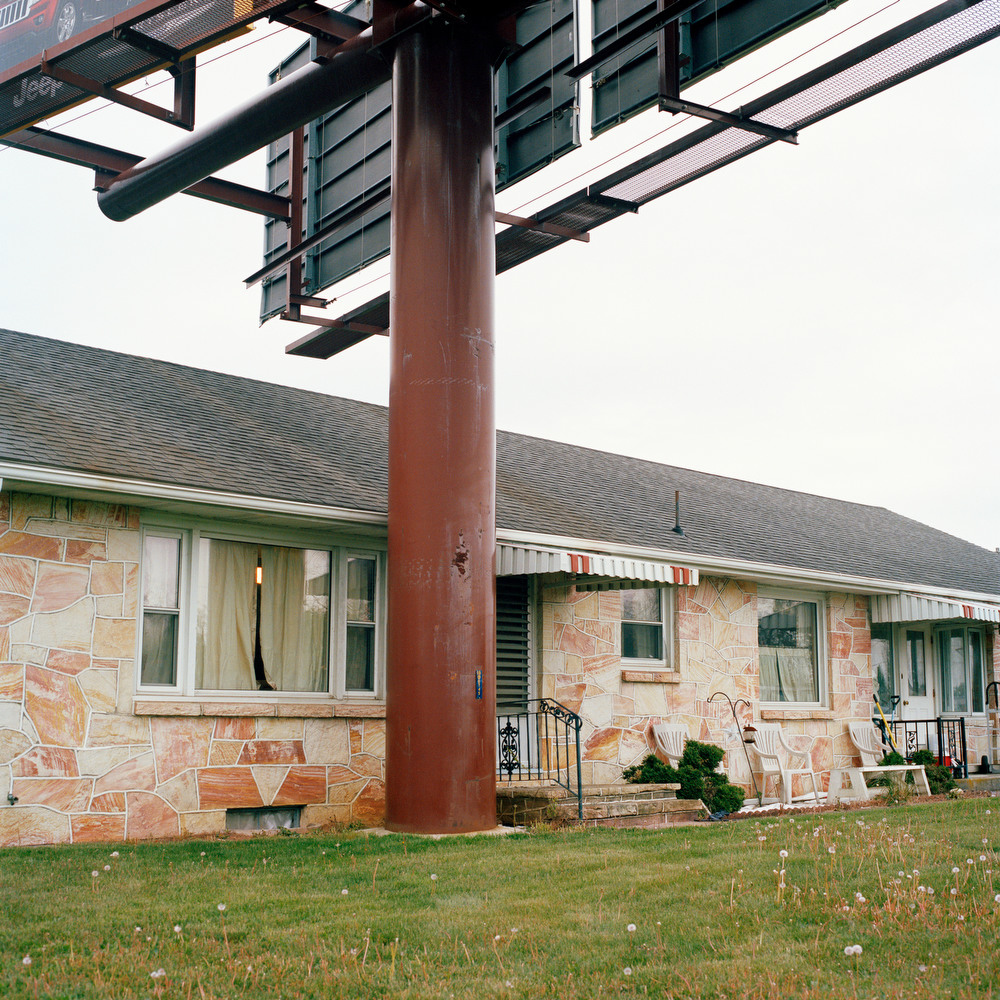 This series is comprised of two parts, which can be viewed independently or as a singular work. Images from the Northeast comprise the first series, titled California, Pennsylvania. Its companion is Appendix, California, a shorter series of images made between San Francisco and Los Angeles. 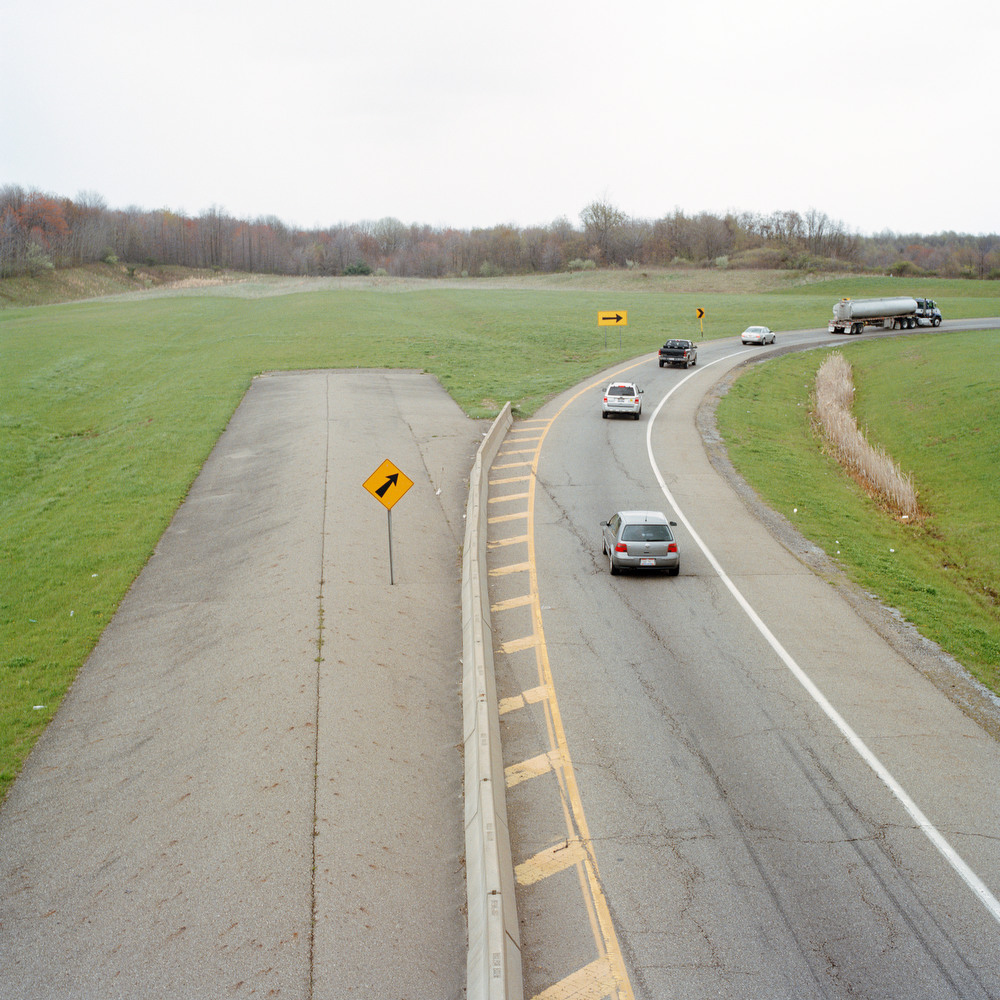 These works navigate fragile spaces of restlessness, desire and disenchantment encountered along a journey that reaches no destination. Along this course, I examine the relationships that people have created between themselves and their environments, resolving romanticized notions of the American road trip and day dream visions of life in California. 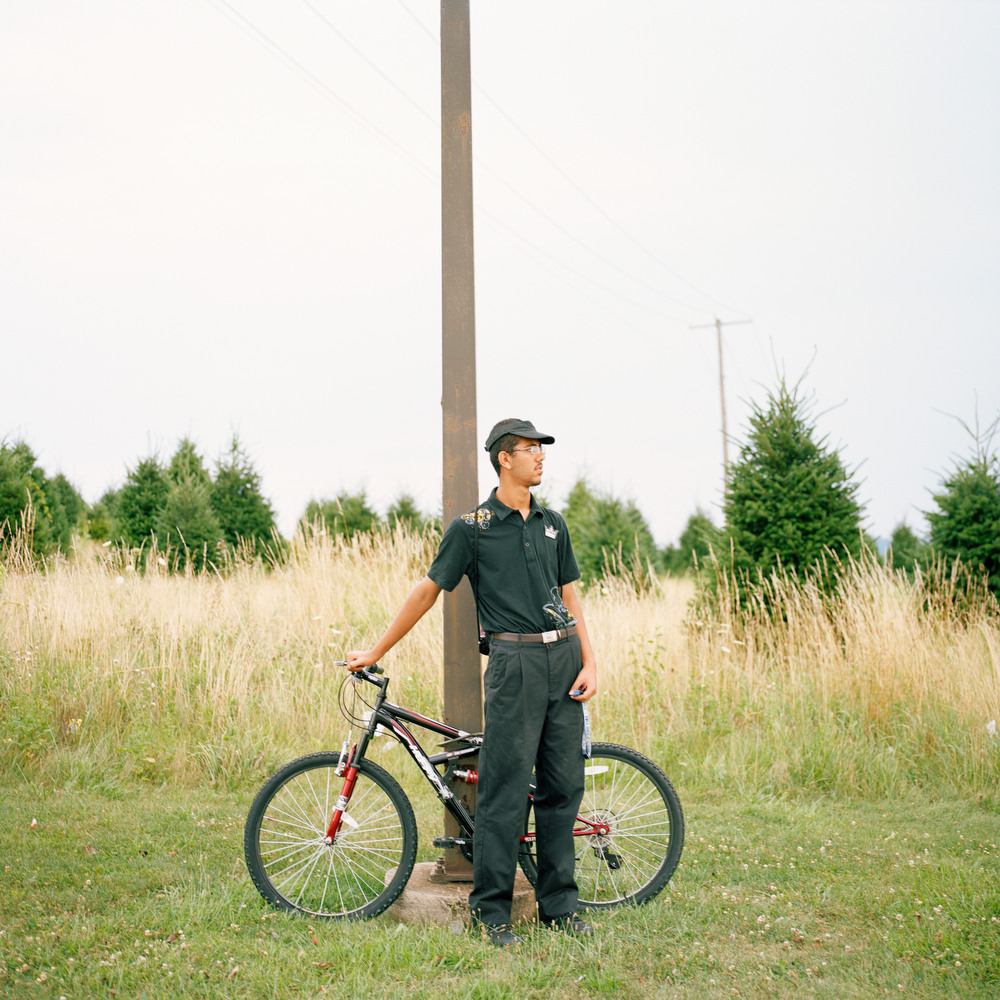 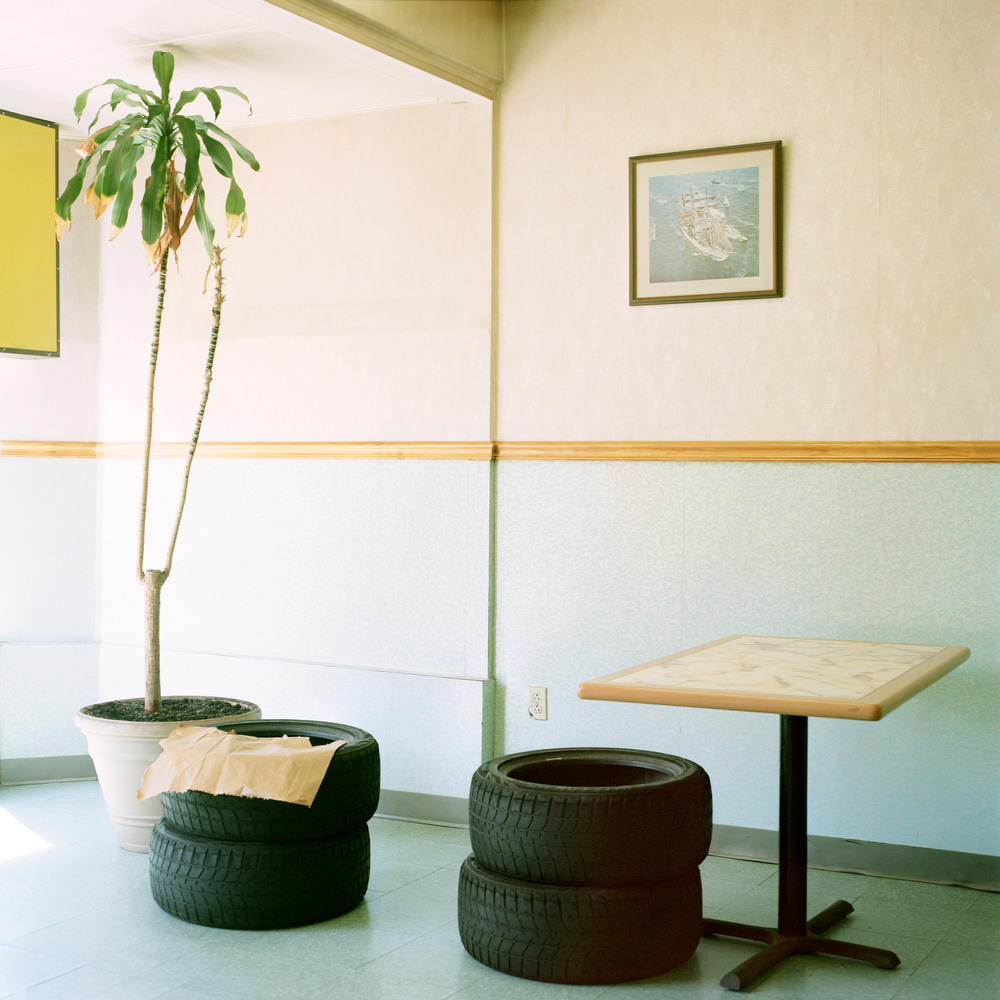 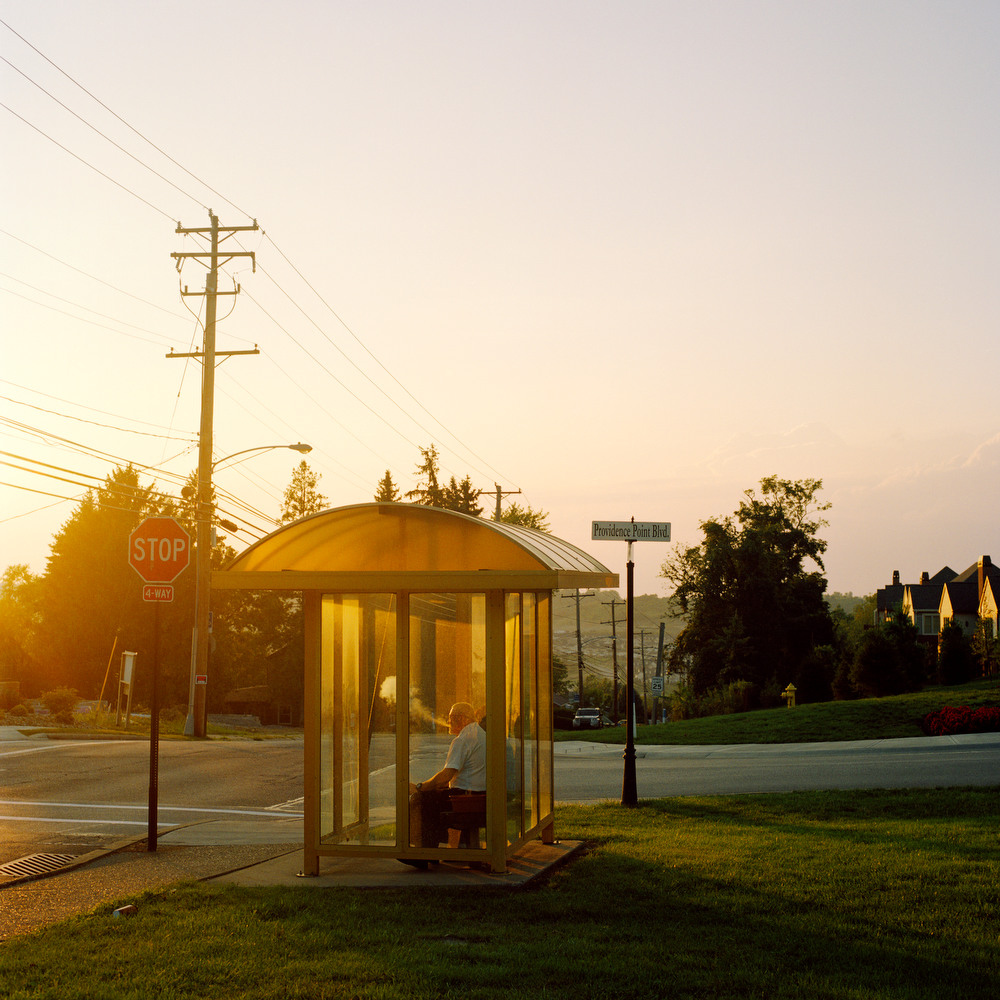 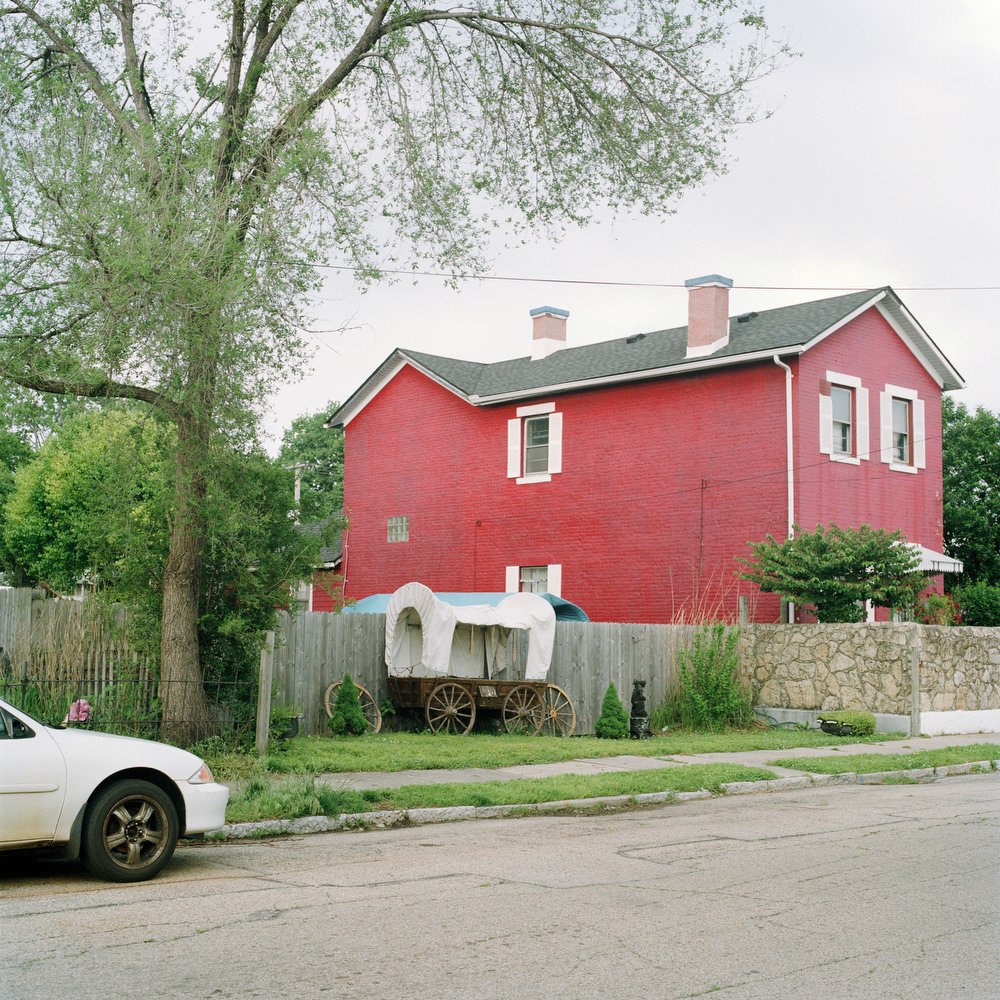 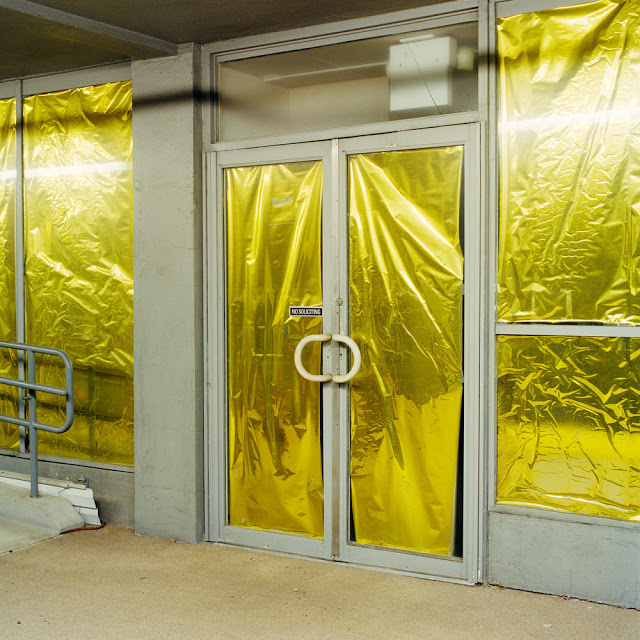 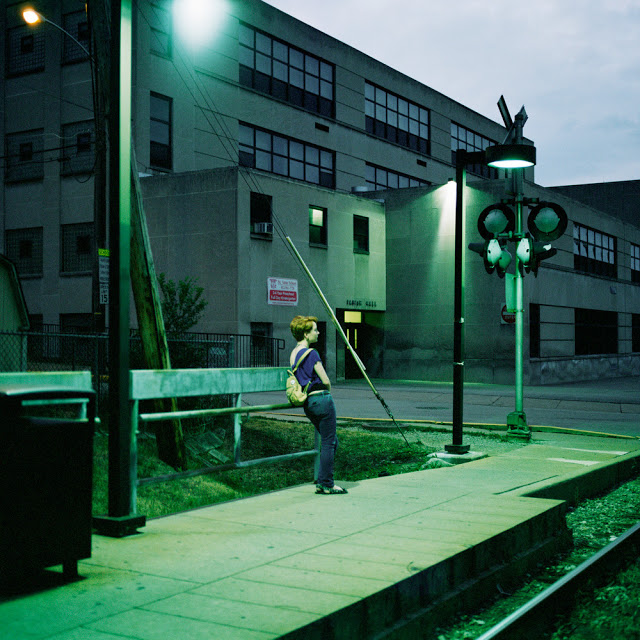 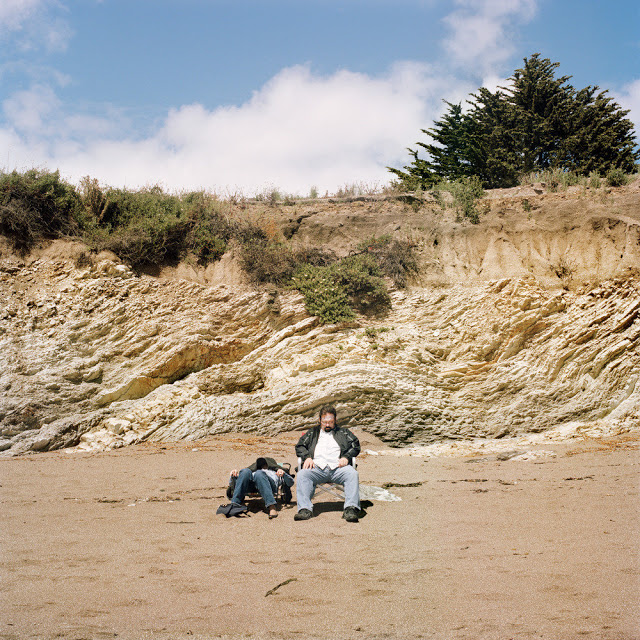 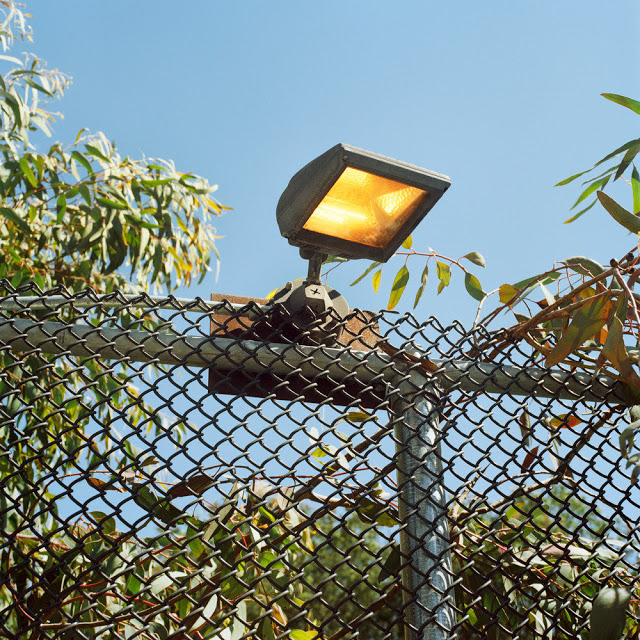 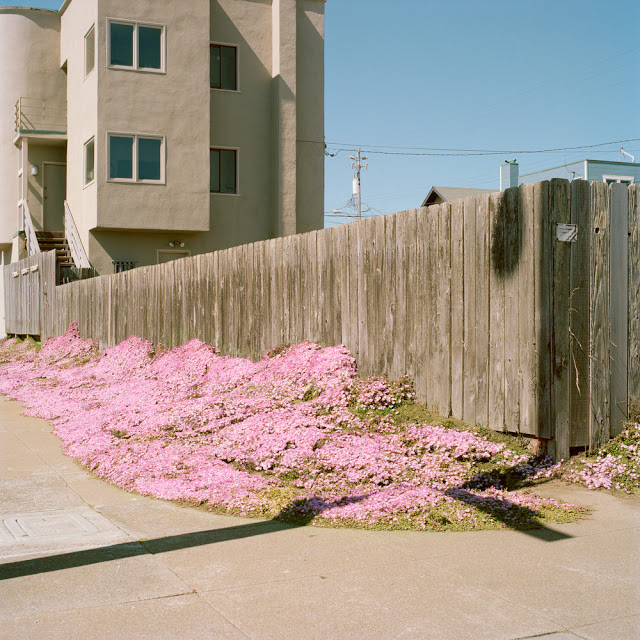 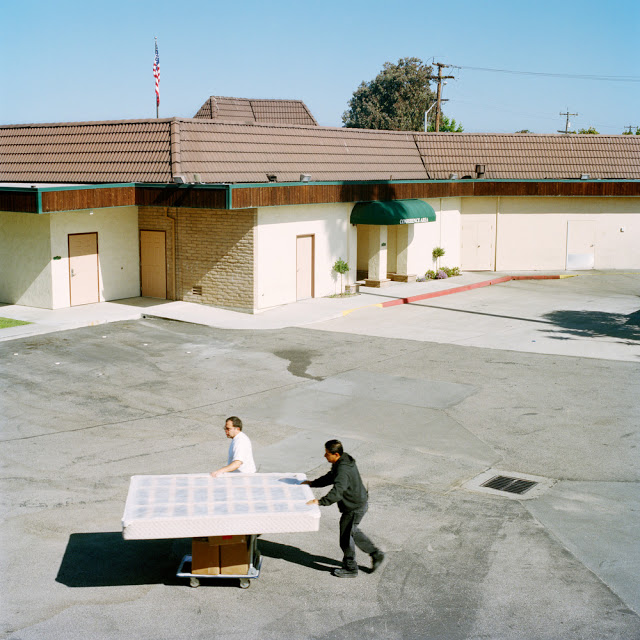 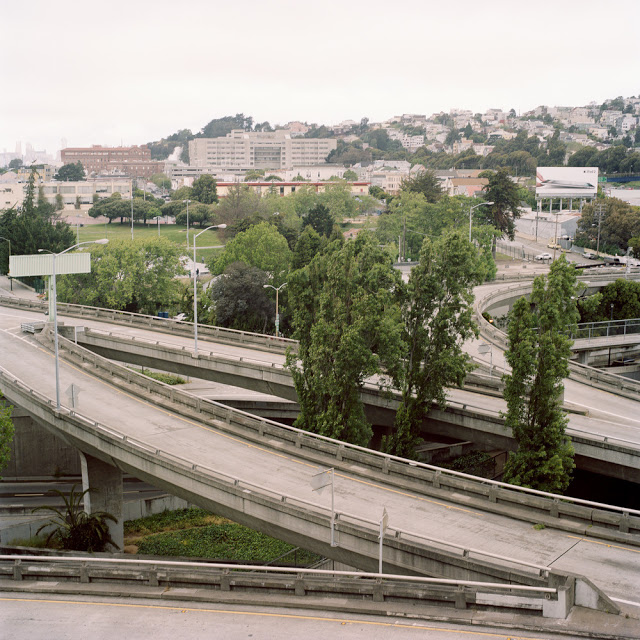 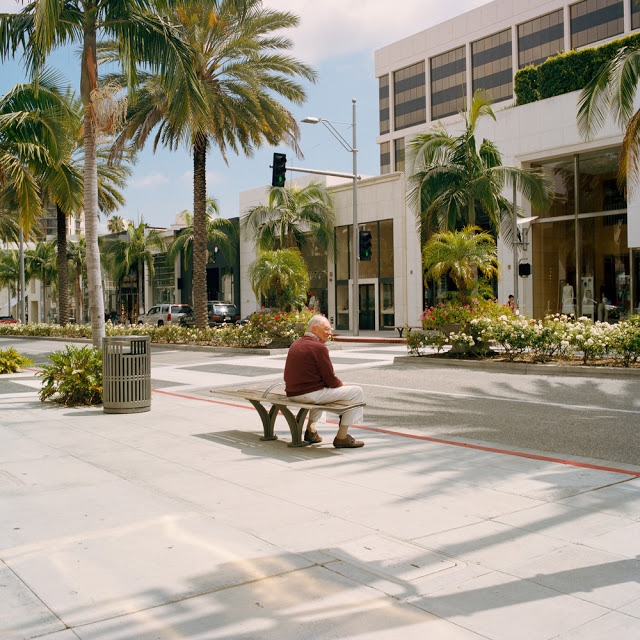