Matthew Crowther: The Darkness Beyond Tomorrow by Grant GillNovember 30, 2013 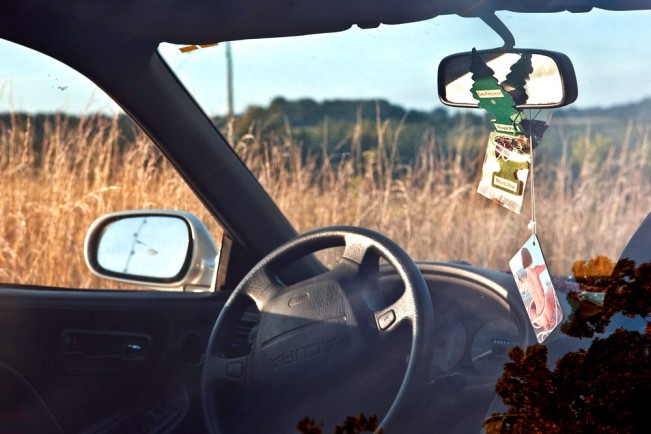 I met Matthew Crowther two years ago during Filter Photo Festival at one of the more popular events, the portfolio walk. If you have never been to a portfolio walk, let me set up the scene. It’s crowded.  Artist are only elbows apart fighting for as much space as possible. Various artists, appreciators, collectors, reviewers, and outside guests all are generating enough noise to drown out any conversation. And then there’s the keg. It is just as much as a social gathering as it is an opportunity to talk about your art.

In a vast sea of countless photographers, and with little wiggle room, it is hard to stand out. Matthew’s photographs commanded attention, being strong images and were printed large with a need of being handled. In the midst of everything, flipping through his images created quiet moments. Today I am featuring Matthew’s series The Darkness Beyond Tomorrow.  His work translates fluidly, tracing observations of uncertainty, and bringing an arcadian darkness to his vernacular.

Matthew Crowther was born and raised in Upstate New York. He earned a BA in Visual Art from Fordham University in 2003. In the years after completing his undergraduate degree he worked in a record store, learned carpentry and woodworking from his father, and moved to Athens, GA where worked as a handyman and occasionally built furniture. Returning his focus to art, he earned an MFA in Photography from the University of Illinois at Urbana-Champaign in 2009. From 2010 to 2012 he collaborated with his wife Carie Bires to co-direct an alternative art space called Halfmoon Gallery out of their home in Chicago, IL.  His work has been exhibited and published widely, and he was recently selected to attend a Flash Powder Projects retreat in Astoria, OR. He currently lives and works in Chicago, IL.

The Darkness Beyond Tomorrow

“The people dreamed and fought and slept as much as ever. And by habit they shortened their thoughts so that they would not wander out into the darkness beyond tomorrow.”- Carson McCullers, The Heart is a Lonely Hunter

The photographs in this body of work, The Darkness Beyond Tomorrow, are narratives of the people and places that have shaped my relationship to the world at large. Blending fiction and autobiography, they tell a story of a life shaped by the insecurity of living paycheck to paycheck in a small town. They are about the feeling of hitting the road with nowhere in particular to go, finding someone to sit in the passenger seat only to end up feeling more alone. They depict the consequences of decisions that from the outside may seem problematic, or even self destructive, but that are really a way of coping with the fragility of the future. The purpose of the work is to neither criticize nor romanticize this way of life, but to inspire empathy on the part of the viewer and to provide a counter narrative to the stereotypes and preconceived notions about the world I am depicting. 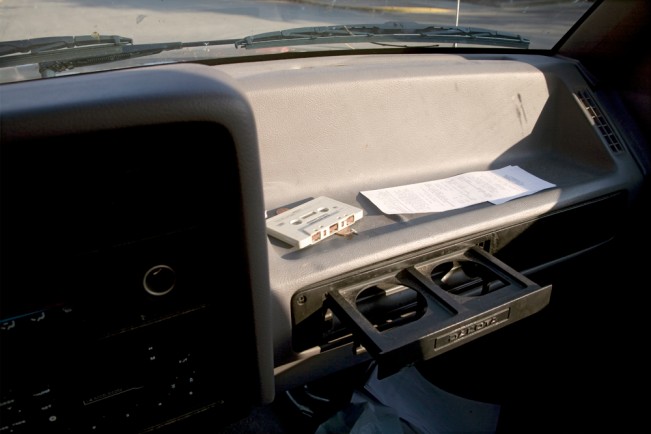 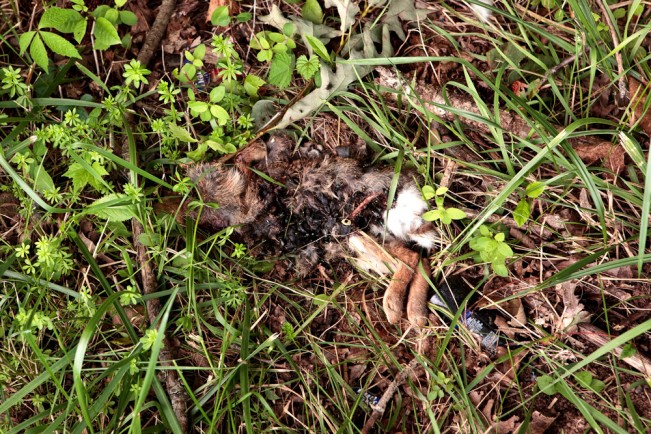 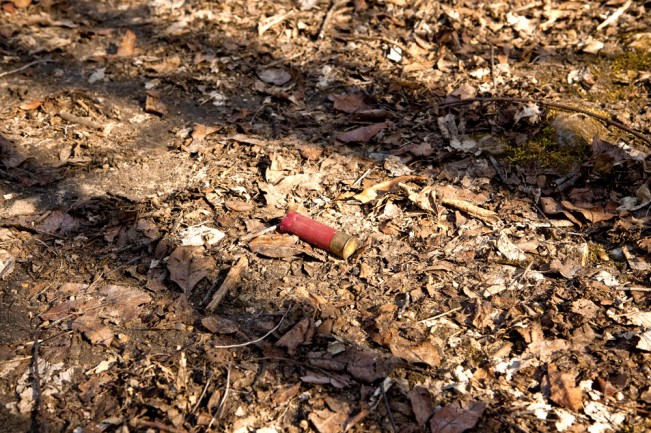 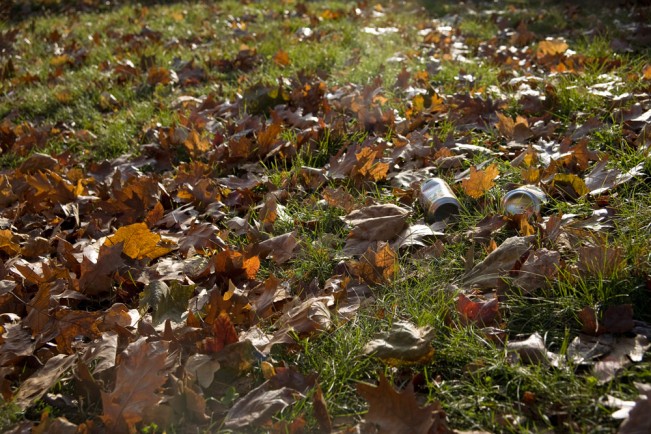 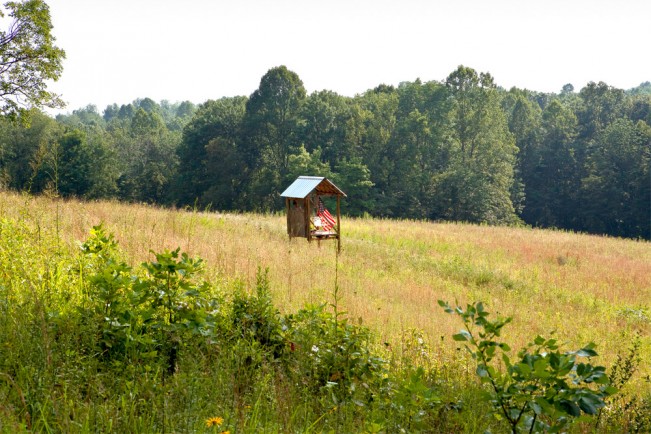 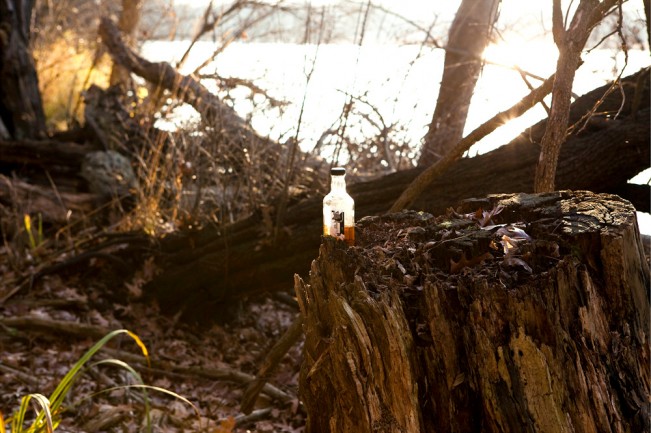 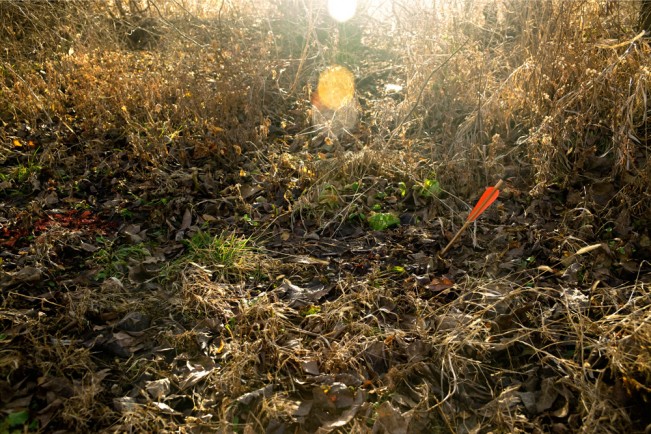 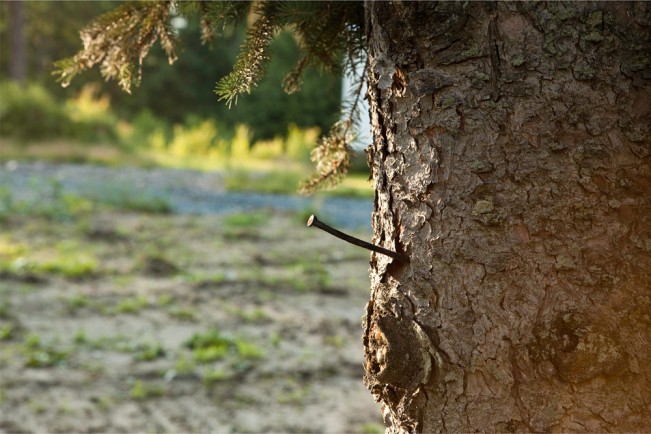 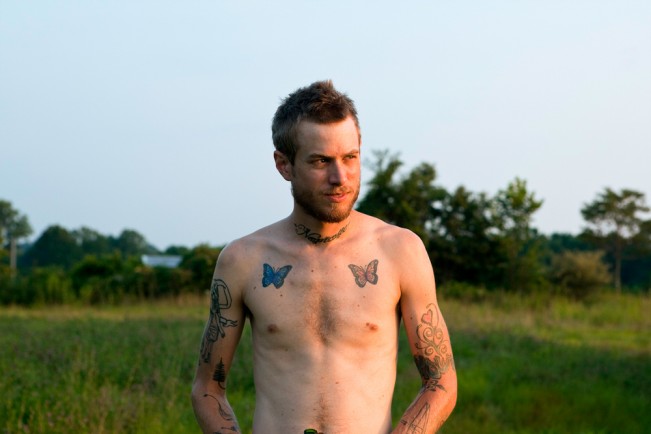 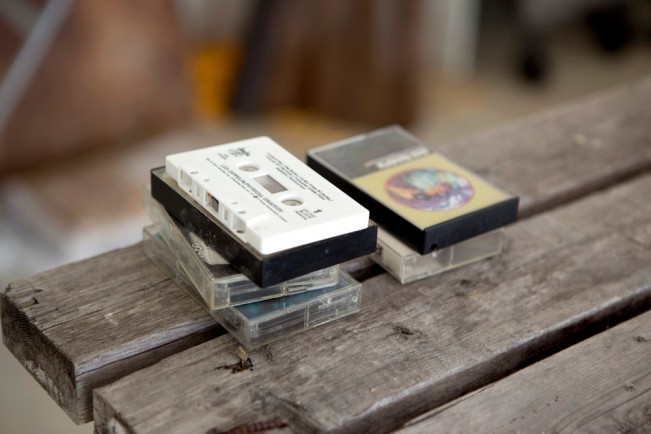 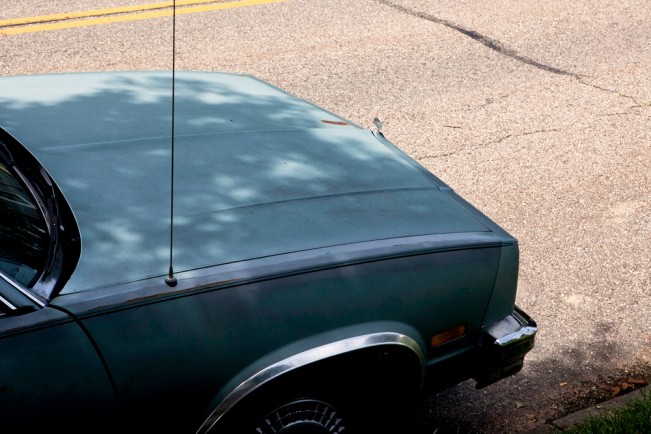 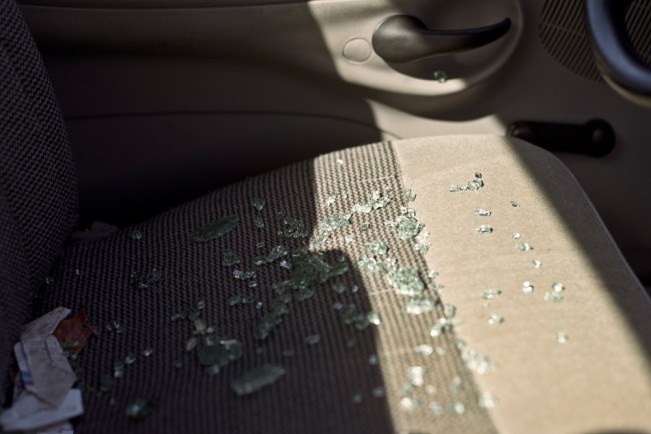 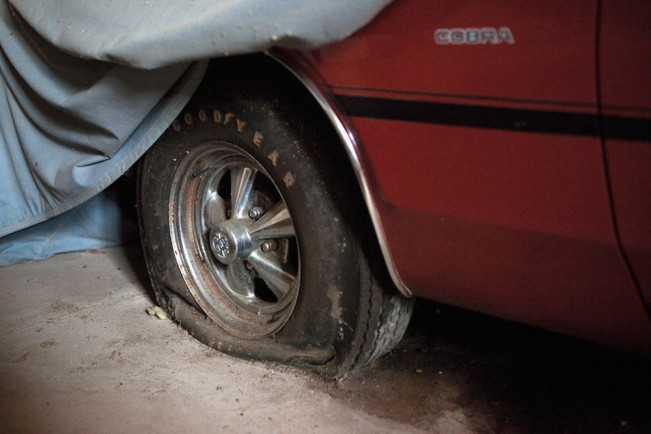 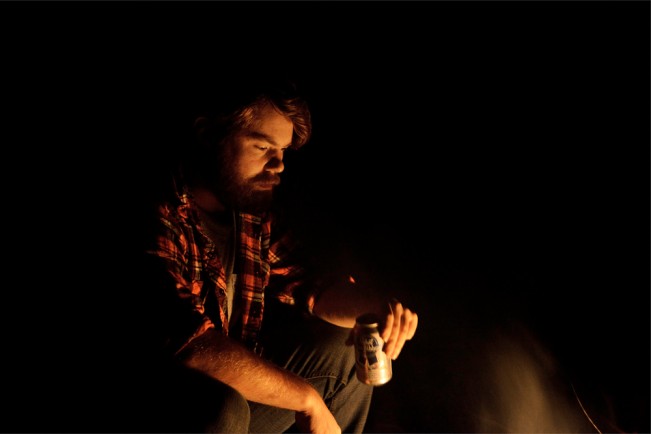