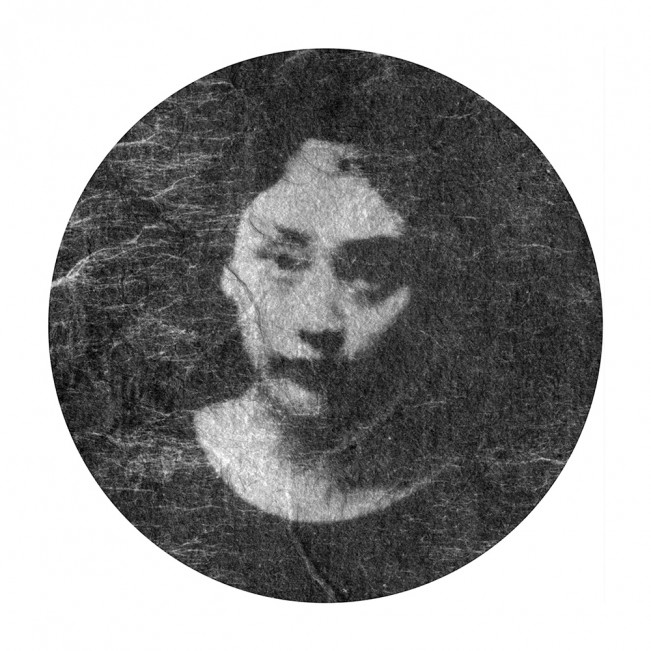 Always fond of alternative processes in photography, I typically gravitate towards work that displays conceptual reason behind the production of photographs.  I had been introduced to Hans Gindlesberger’s work as a student, and in an artist talk he shared with my class a portion of his series, Weighing the Rain.  Hans photographed locals from Korea while on an extended stay there, and created somber portraits that reflect the mood and isolation of the people during the monsoon season.  Though, what truly made the work exciting was that the prints were developed in the falling rain.  Through this process, Hans draws connections with the people and the natural environment, extreme and disquiet, and creates the portraits from the very thing that created discord.

Hans Gindlesberger is an artist and educator currently based in Blacksburg, Virginia. His practice examines how contemporary society constructs and represents concepts of place, where the photographic image plays a central role. Gindlesberger’s projects engage a range of photographic traditions and thinking in exploring a psychological relationship to places and their representations.

Since earning his MFA in Photography from the State University of New York at Buffalo in 2006, his projects in photo, video, and installation have been exhibited widely, including; Galleri Image (Aarhus, Denmark), Gallery 44 (Toronto), Mt. ROKKO International Photography Festival (Kobe, Japan), Voies Off Photography Festival (Arles, France), and the International Symposium on Electronic Art (Albuquerque), among many others. In 2009 the New York Foundation for the Arts awarded him a fellowship in photography and in 2011 he received a Mary L. Nohl Fellowship from the Greater Milwaukee Foundation. Currently, Gindlesberger is Assistant Professor of Digital Imaging in the School of Visual Arts at Virginia Tech, a leading program in the intersection of arts and technology. 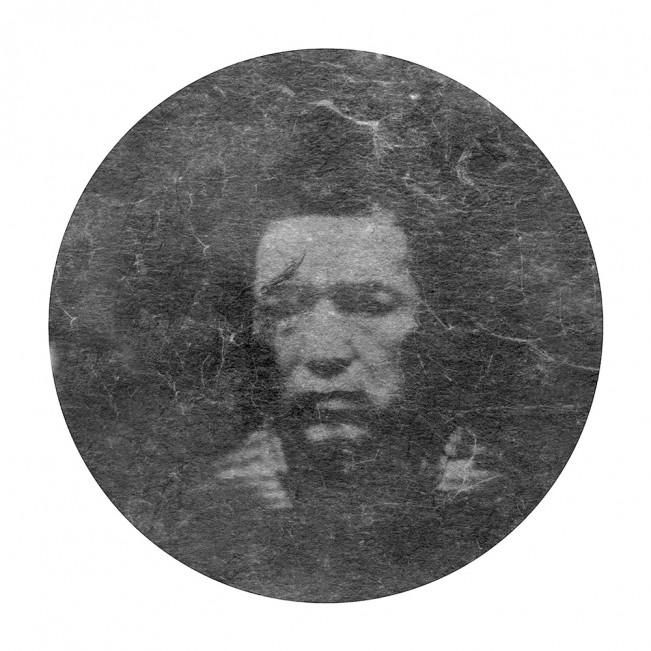 This series of portraits is one facet of a body of work entitled Weighing the Rain, which was photographed in Korea over the course of the monsoon season. In varied ways, the project evokes the weather phenomenon as a signifier of the tempestuous social landscape of the country and the pressures exerted on the individual in its collective society.

The portraits candidly encounter people on the street, isolating them as they are exposed to both the flow of the city and the natural elements. Those brief encounters are then subjected to the physicality of the monsoon itself. Through the application of historical chemical processes, the images are developed under the rainfall from the monsoon, using the weather to create a traumatic modulation of the fleeting, intimate moments they capture.

The resulting portraits are corrosive, abstracting the individual and emphasizing the expressiveness of the social and environmental conditions over an accurate recording of identity. As it inscribes itself on the people, the monsoon signifies the intense physical and psychological strain brought on by a collective ideology that exerts intense pressure to conform to Korea’s rapidly changing identity. 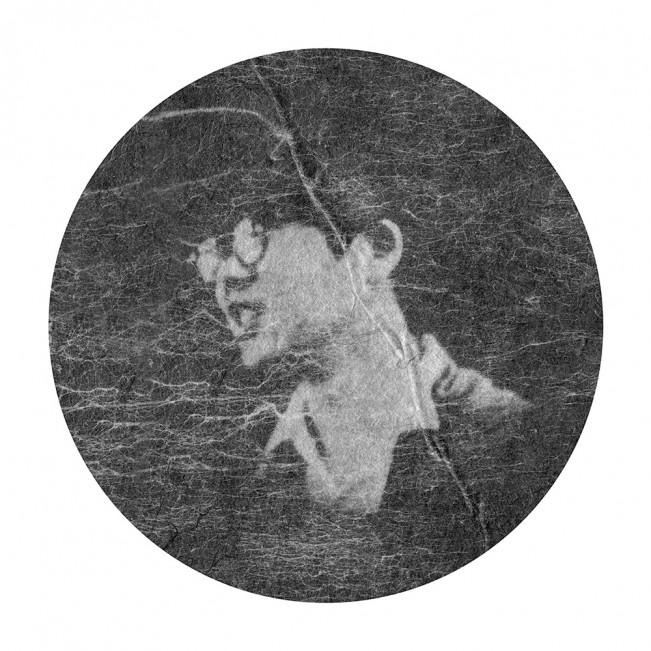 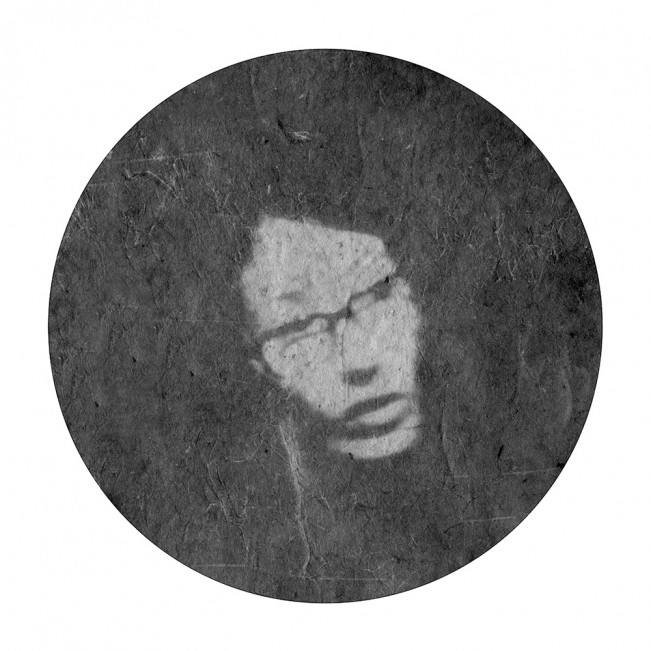 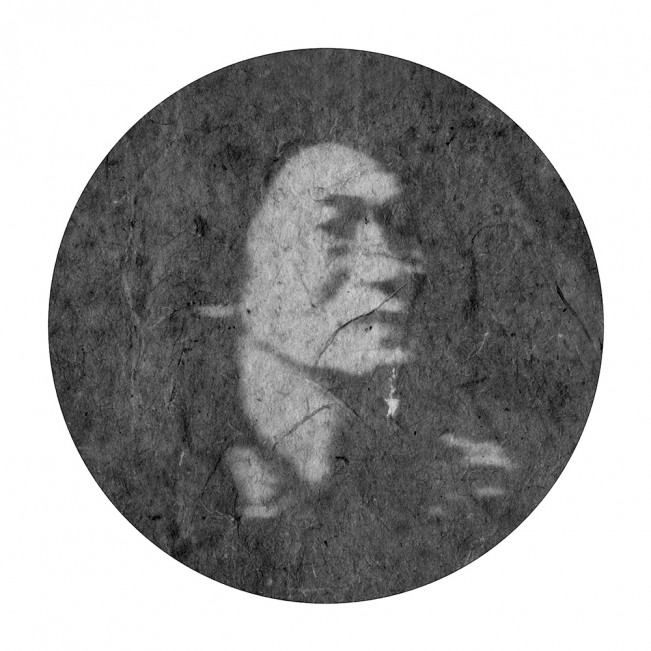 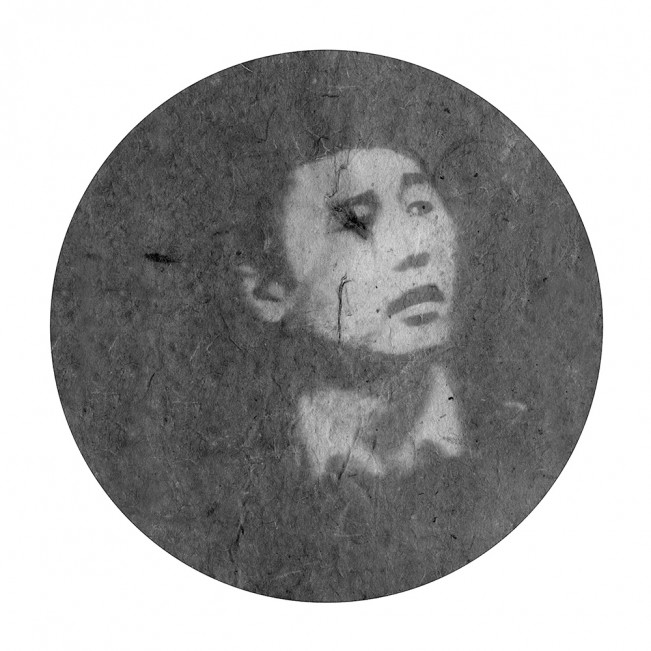 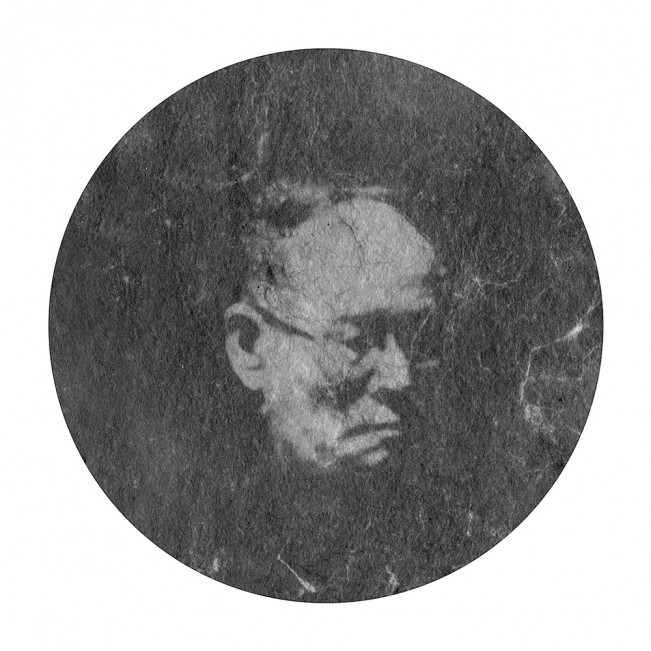 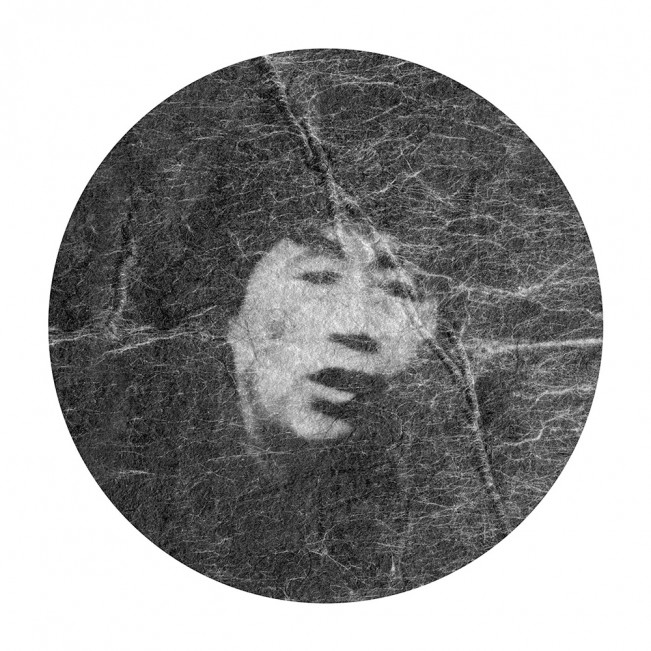 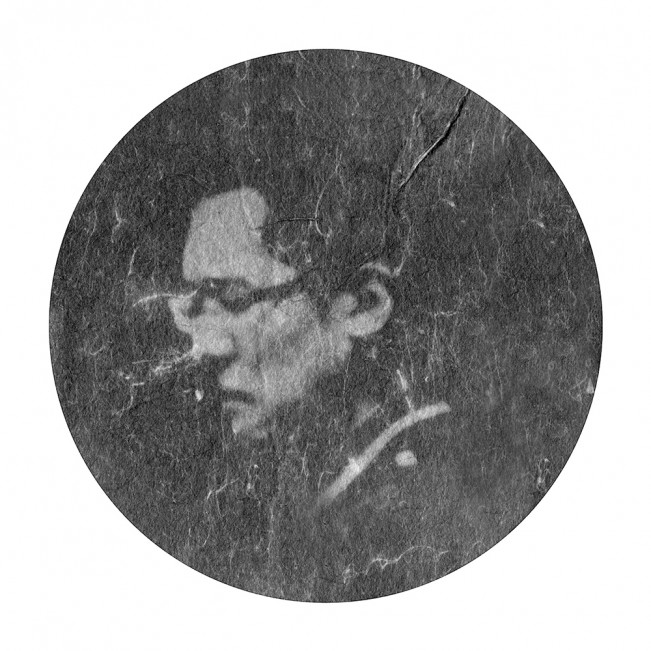 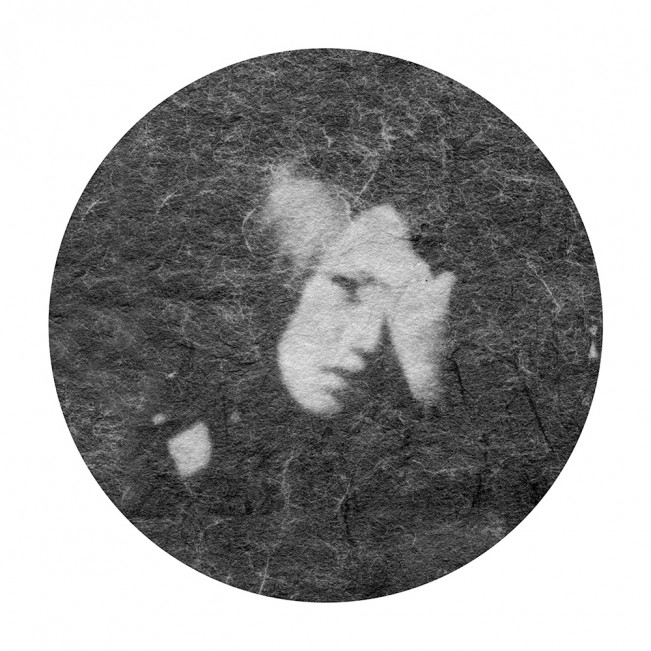 NEXT | Michelle Rogers Pritzl: Those Whose Hands and Hearts are Pure >
< Teresa Gagliano: flâneur | PREV