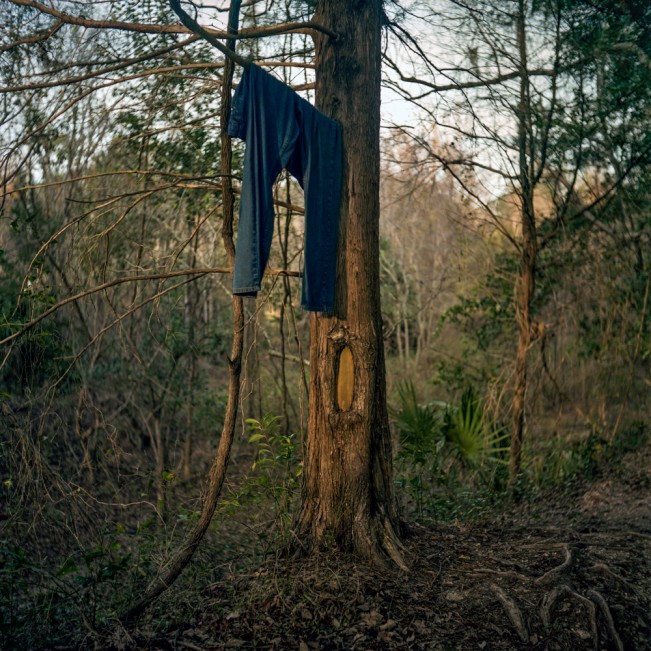 Sean Black ‘s new body of work, Human Nature, “explores the socio-economic dilemma of homelessness. Specifically seeking out those individuals who retreat into the natural terrain, he imbues his approach with a psychological awareness of what Existentialists refer to as ‘the uncanny’. While conveying this uneasy sensation of ‘not-being-at-home’, his images offer hints of the re-creation of domesticity as well as the strangely familiar touchstones of conventional dwelling. By presenting a rich and disarming closeness to his subject matter, he gently invites his audience to reconsider a hidden population and their humble resilience.” Sean engages with the world around him in poignant and significant ways.  His earlier project, Dad, is a profound capture of a man at the end of his life, well-seen and considered. Human Nature is another example of his connection to humanity and behavior. 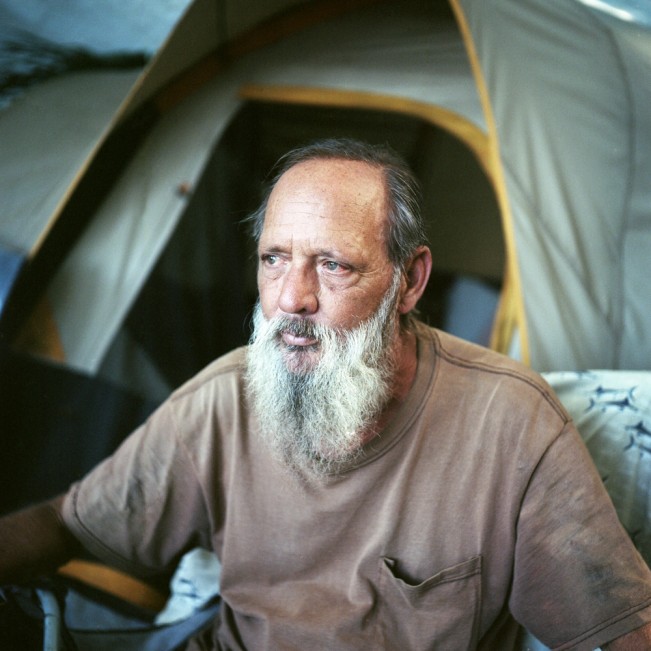 Sean Black is a freelance journalist, artist, activist, and educator whose photographs and writings document and explore life and the human condition. His interest in the nexus of social activism and art drives his work and informs his desire to present thought-provoking content.

In 2007, while working on an MA in Photography at California State University San Bernardino, he began his first serious body of work simply titled Dad. The intimate series of portraits of his father, a veteran press photographer, was a bittersweet attempt to rescue his dad’s vanishing memories and to illuminate his simple daily wonderments as his mental and physical health deteriorated due to a rare and progressive brain disorder. While exploring the nature of their relationships through the lens of his father’s vintage camera, each frame pushed the fragile boundaries of life in preparation for the ultimate “goodbye.”

In addition to an MA degree, Sean holds a Bachelors of Science in Information Technology from Barry University and is completing his MFA degree at the University of Miami. He is Editor at Large for A&U America’s AIDS Magazine where he has had the privilege of interviewing and photographing icons such as Cloris Leachman, John Waters, Martha Wash, Debra Messing, Kylie Minogue, and Alicia Keys. He is an adjunct instructor at Eastern Florida State College where he has taught both traditional darkroom and digital media-based techniques since 2011.

His work has been published internationally and has been exhibited in numerous national exhibitions with a best of show award at the Society of Photographic Education’s 2012 show juried by Todd Hido. He has assisted renowned photographers including Joel Meyerowitz, Bruce Davidson, and Steve McCurry. His work will be featured in Identities Now, an international fine art book of contemporary portraiture. 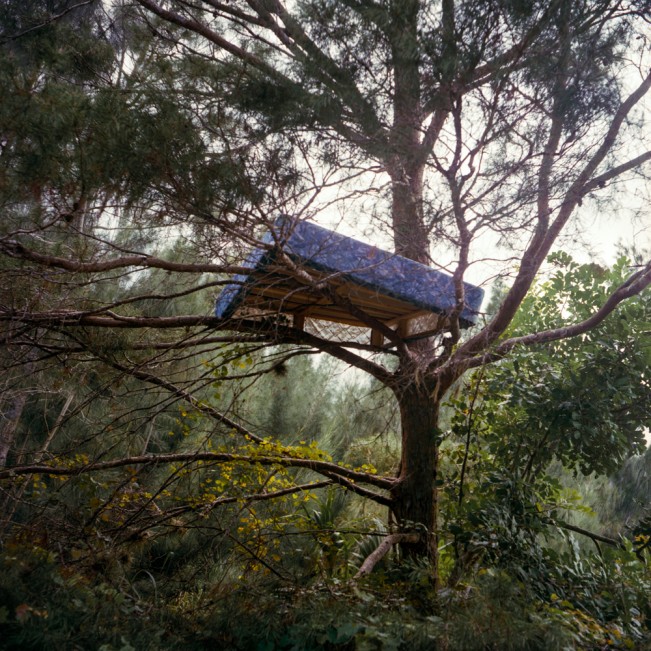 “Uncanniness is the basic kind of Being-in-the-world, even though in an everyday way it has been covered up,” Martin Heidegger.

In 2012, I followed Joanne Paez into the woods, and she welcomed me into her disquieting world of alternative existence, an uneasy realm replete with all of the strange yet familiar underpinnings of home. The visual records included in this ongoing series have been collected over the course of the past three years. Together they seek to unearth a hidden population that has been quite literally ‘covered up.’ This work further examines the rich dichotomy of hope and despair found within a spirited community of nature-dwellers bound by the socio-economic dilemma of homelessness.

Nestled in the natural landscape, these individuals allowed me into their makeshift homes to capture the intimate details of their personal spaces and precarious lives. While documenting with a respectful and sensitive approach, I was cognizant of having exceeded the boundaries of a safe and recommended social distance from my subject matter. 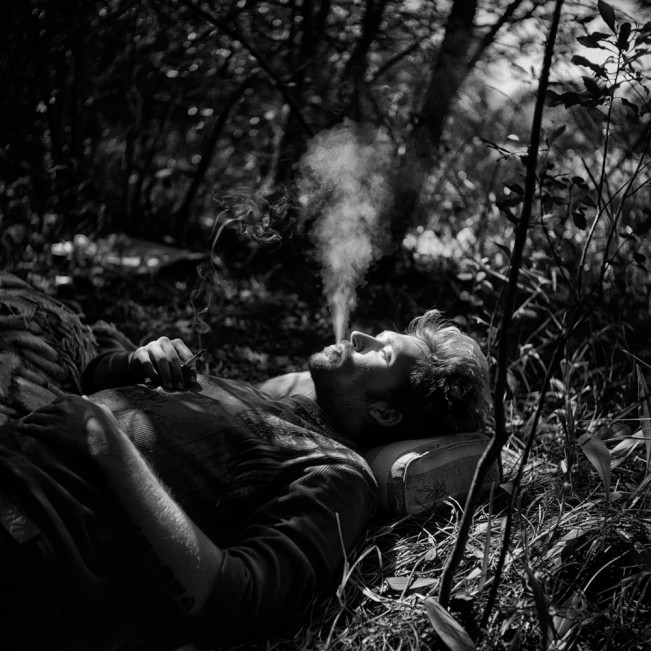 Offering an eerily similar tableau, more than two decades ago, Anthony Hernandez’s photographic series Landscapes for the Homeless (1988-91) was described by critics as a “disturbing yet profoundly American zeitgeist, one that spoke to both the fundamental abjectness and the resilience of the human condition.” In an essay about this work, Lewis Baltz insists, “Anthony Hernandez, isn’t, can’t be, and doesn’t pretend to be the voice of the homeless. Nor does he attempt to spectacularize their condition.” Like Hernandez, I do not seek to over-dramatize their situation nor do I intend to mitigate their plight. My findings hope to reach minds and hearts beyond a mere index of those conditions that can be seen or photographed. Beyond individual circumstances and dwelling spaces, goodness I have found to be an ever-present quality in the complexity of human nature. 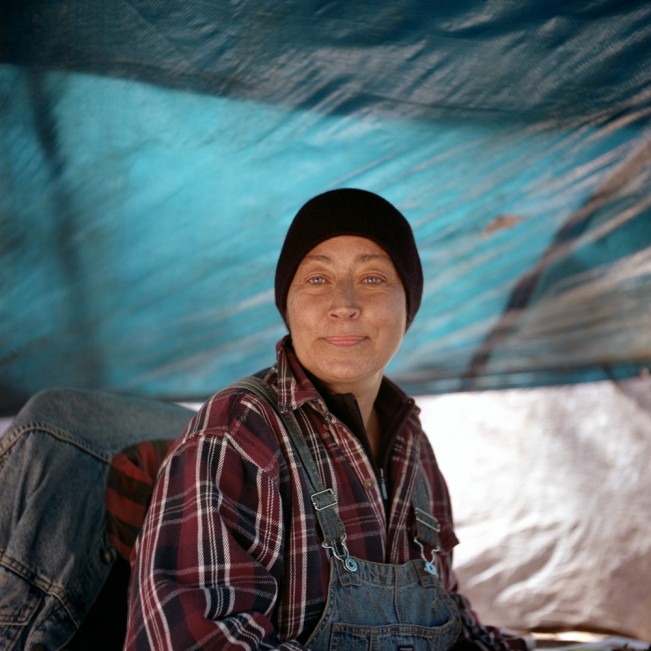 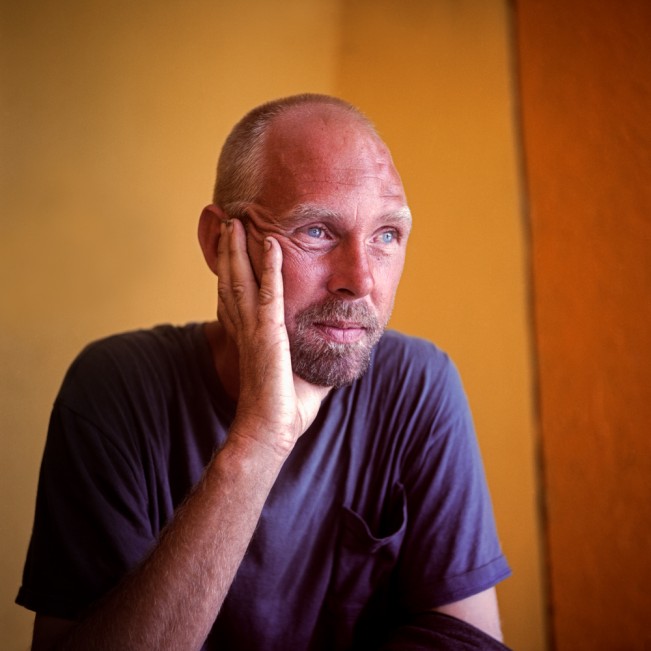 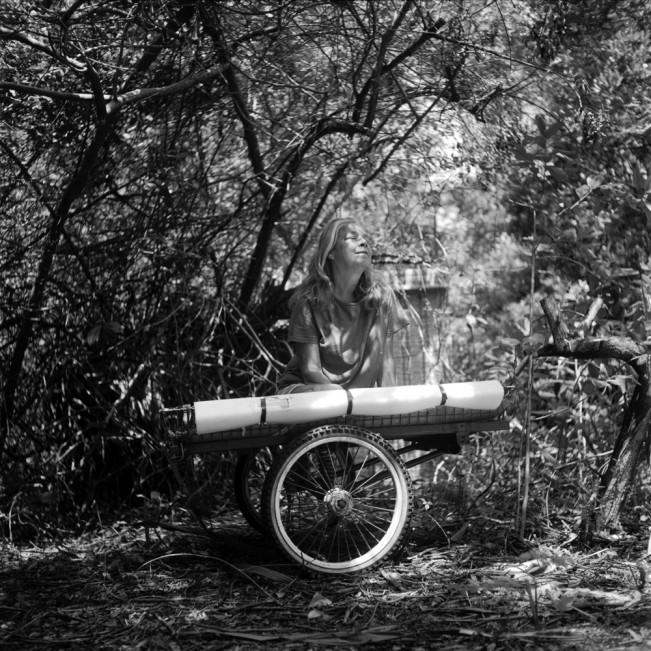 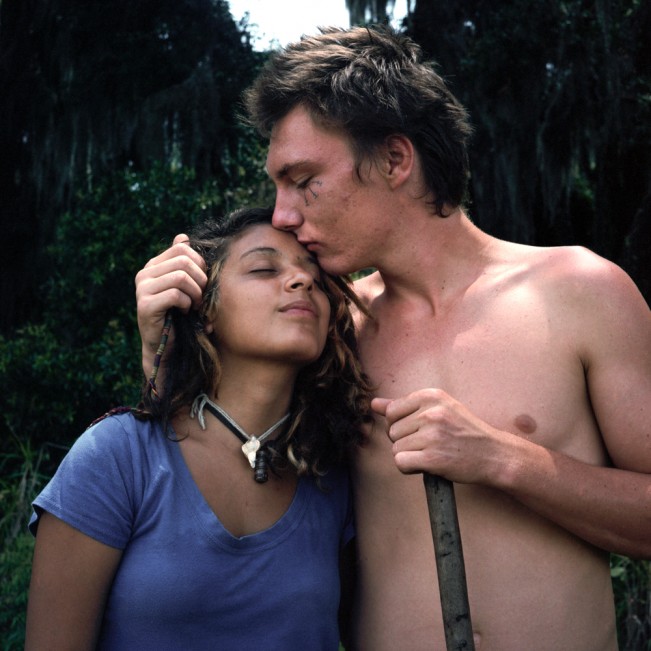 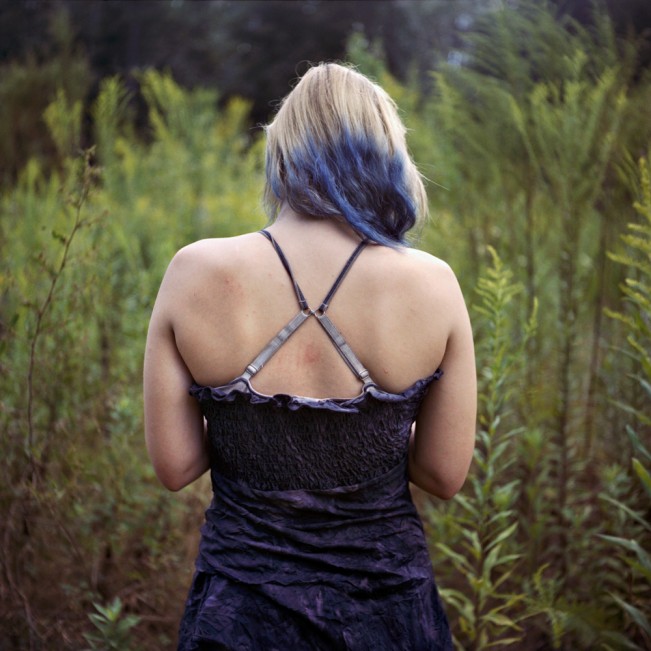 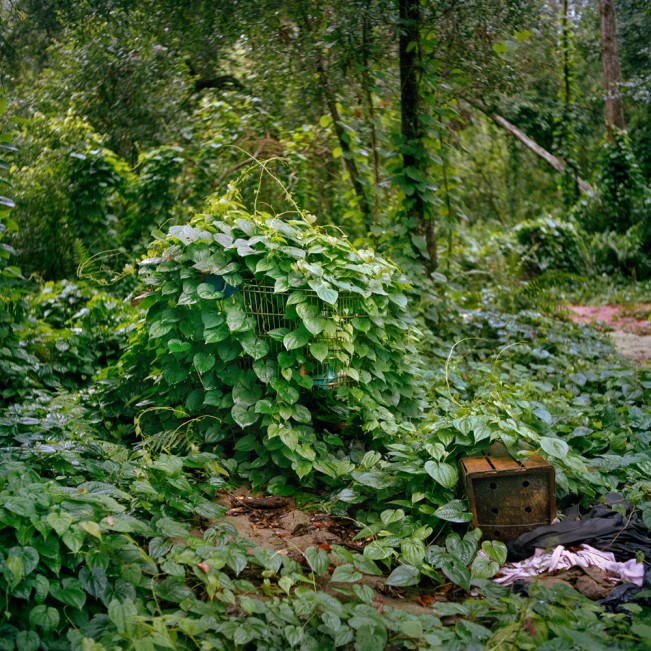 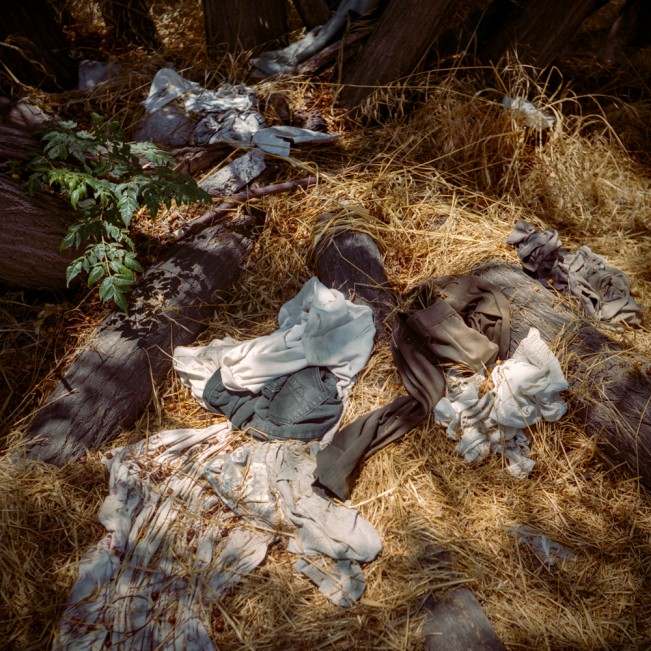 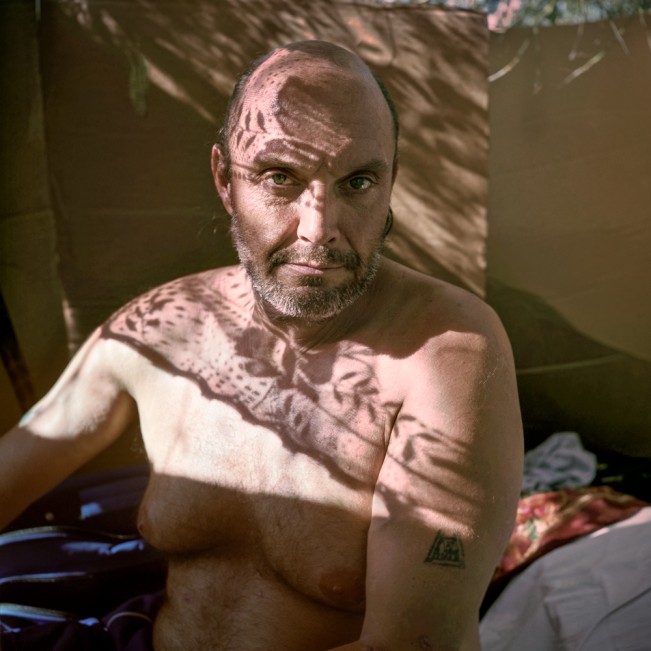 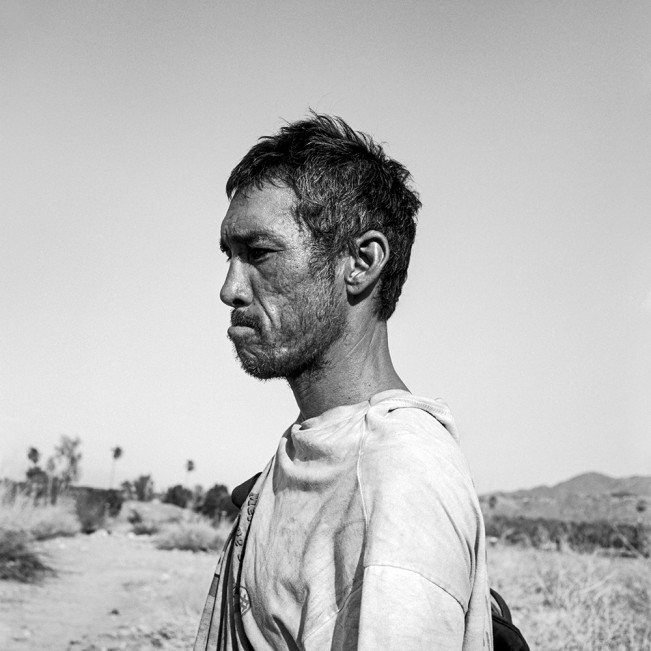 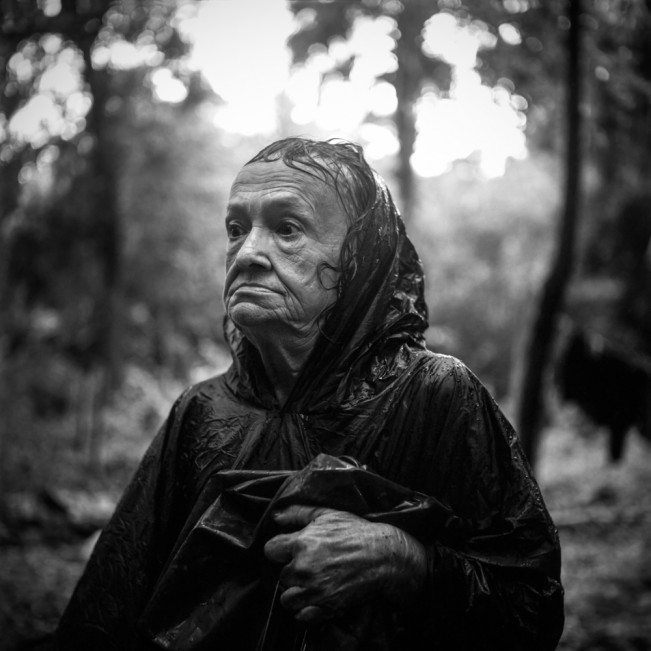 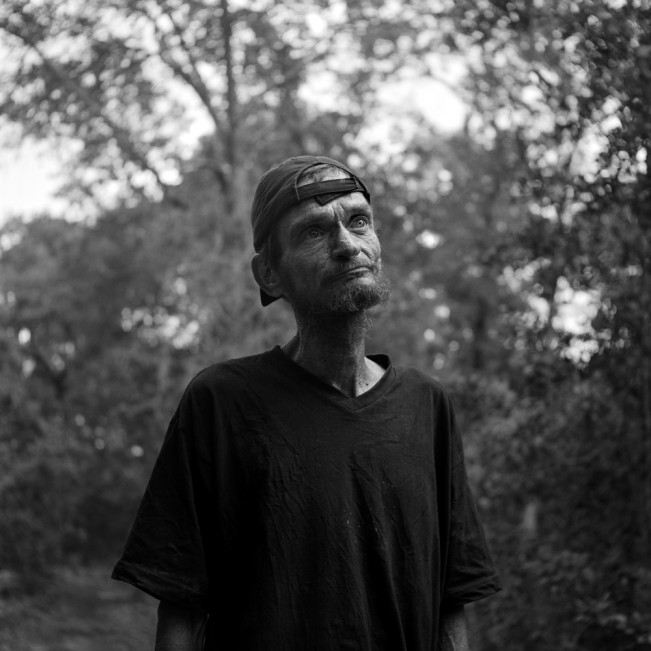