Greta Pratt: A Cloud of Dust by Aline SmithsonFebruary 18, 2016 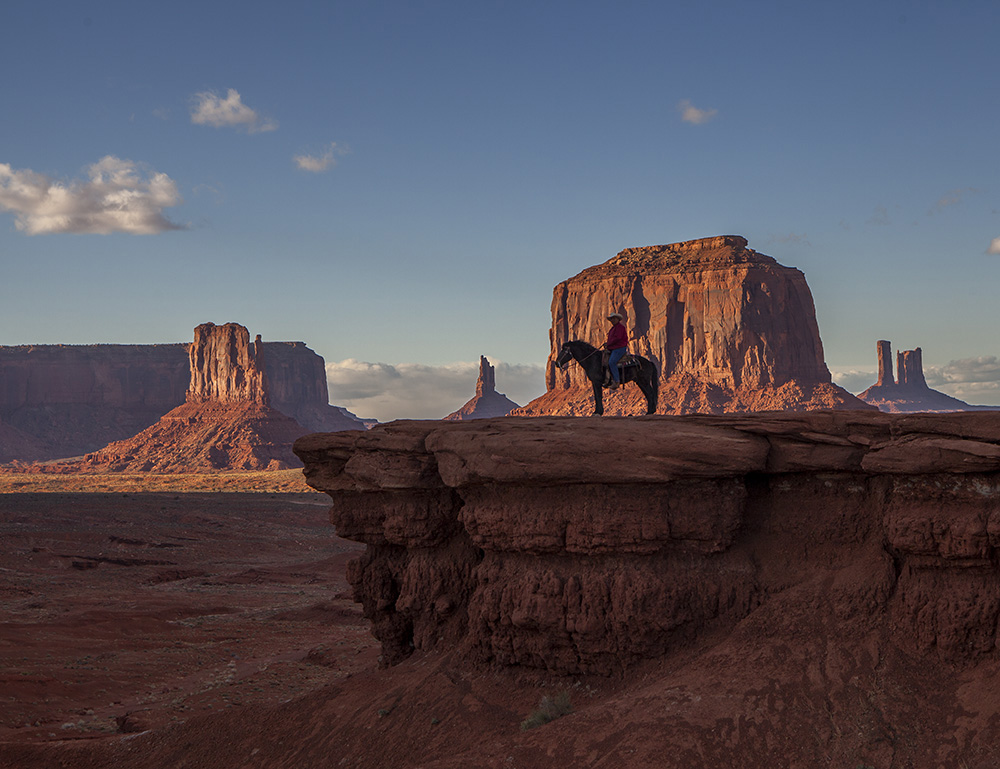 Photographer Greta Pratt’s work feels like the result of sitting around a campfire and playing a long game of telephone. Her photographs reflect stories told over time that have been reinterpreted, recontextualized, and homogenized into a mythic history, some parts based in reality, some in movie lore, and the rest in creative and romanticized thinking. She has long been looking at how we use and interpret history and her new project, A Cloud of Dust, captures the people and places that continue to carry on the traditions of The West.

Pratt was nominated for a Pulitzer Prize and her photographs have been featured in The New York Times Magazine and The New Yorker. Pratt is currently an Associate Professor of Photography at Old Dominion University in Norfolk, VA. 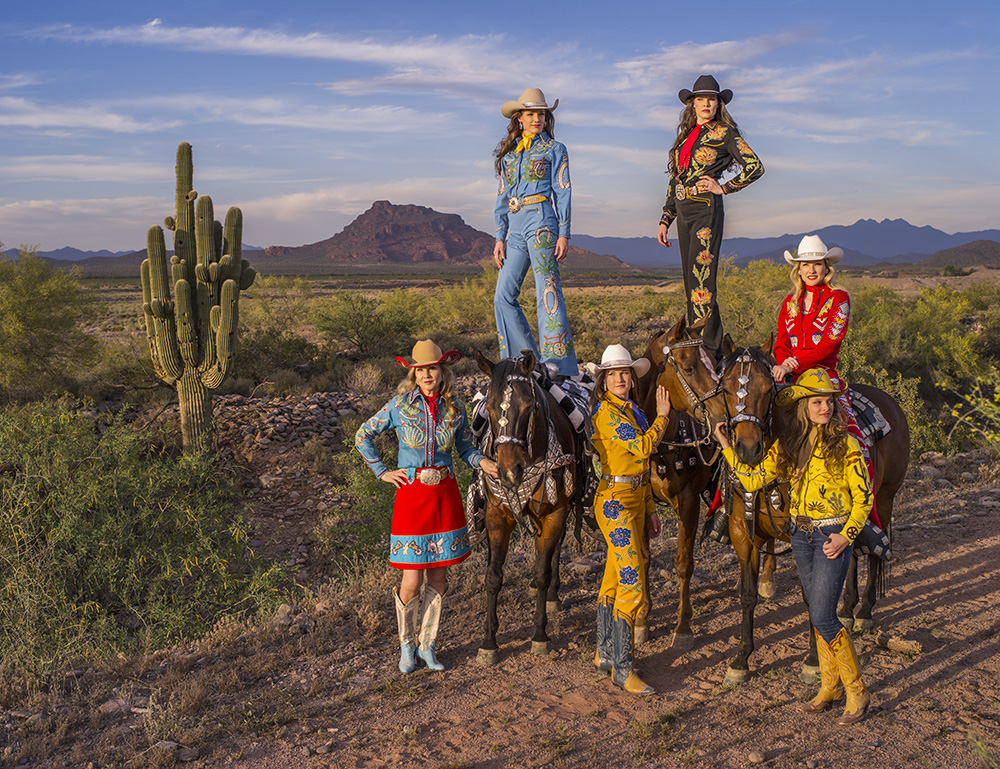 ©Greta Pratt, Julee and Her Daughters

A Cloud of Dust

My art practice is concerned with themes related to history, myth and identity. For this series I am photographing the mythology surrounding the American West and the people who revision its golden era. While the heyday of the open range cowboy lasted only 20 years, the underlying tenets of the mythic West, freedom and self-sufficiency occupy a solid foundation in American national memory, as evidenced in contemporary debates such as foreign policy, gun control, and public land use. 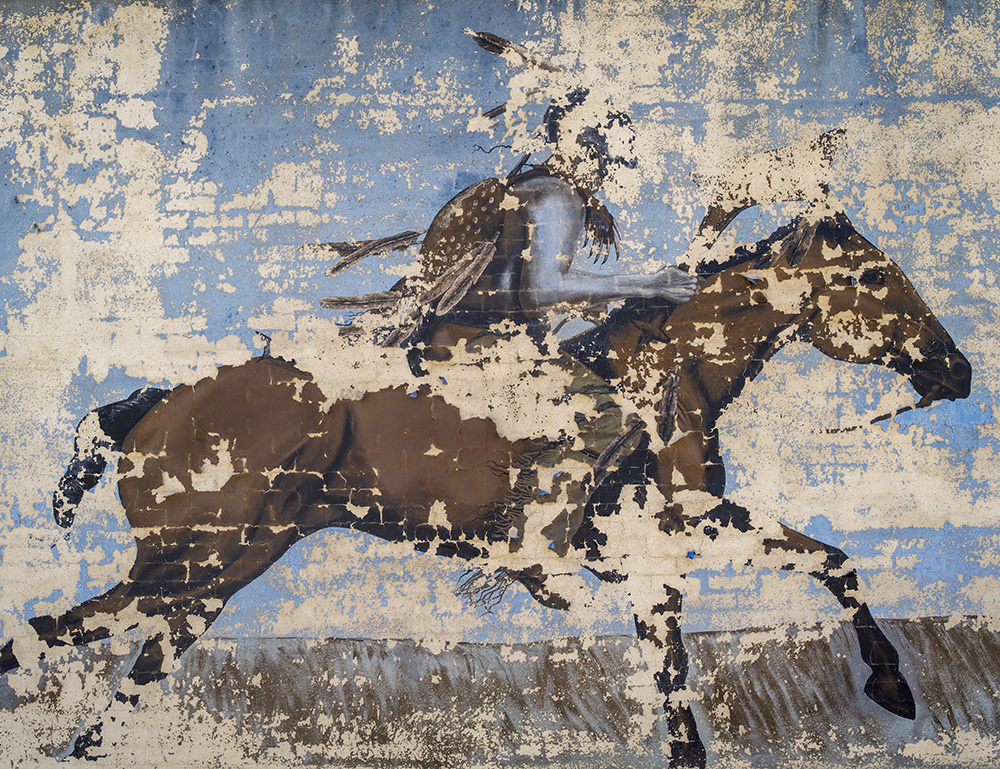 When I started this series in 2013, I was initially drawn to the Wild West show mystique, especially the costumed performers, trick ropers and trick riders who are living a version of the past they find more appealing than the present. As my travels continued, I was surprised to find the monolithic West of myth is actually comprised of many different kinds of Americans. In Nevada and Arizona, I photographed Mexican-American horsewomen in traditional Adelita dresses who ride sidesaddle in a team competition known as Escaramuza that is believed to date to the Mexican Revolution. On the Fort Hall Indian Reservation in Idaho, I photographed Native American Relay Racers, daring bareback riders who jump from one horse onto a new one with each lap. Indian Relay Races are organized at reservations, and rodeos and draw teams from across the western states. The participants view horseracing as a link to their Native American traditions and heritage. In Texas and Oklahoma, I photographed African-American cowboys and cowgirls reclaiming what was formerly an important piece of their heritage. 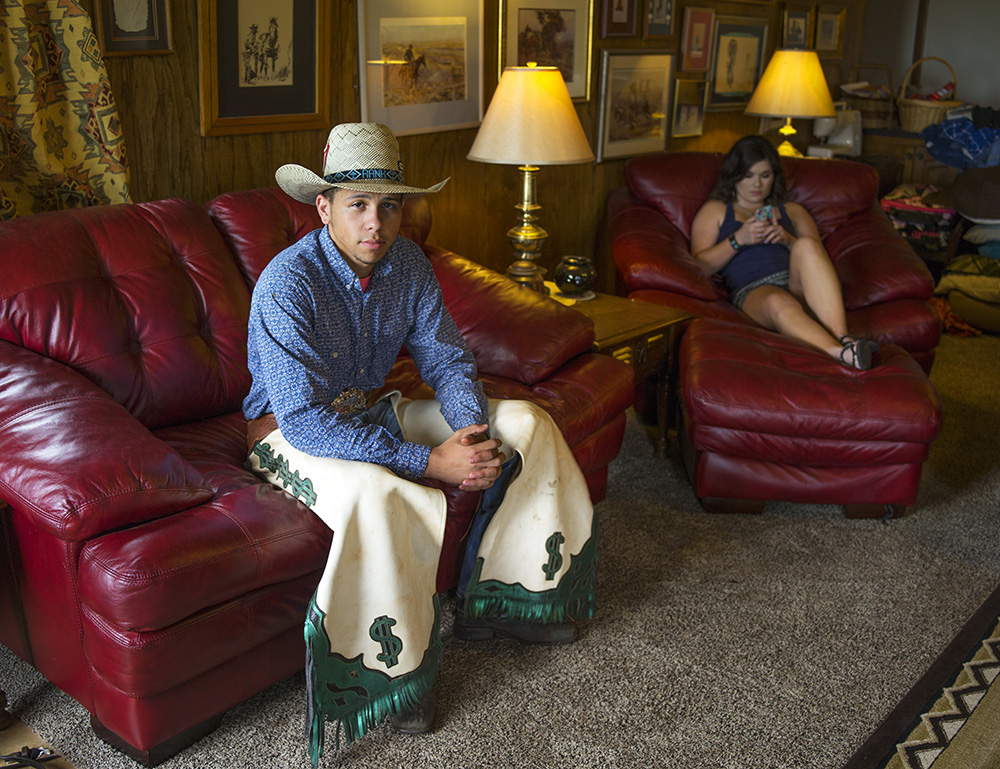 Western heritage is a term used by many different groups of people to mean many different things. To some it is a code that stresses integrity, self-reliance and accountability. For others it is a reminder of their ancestors and a past that was ripped away by conquest. 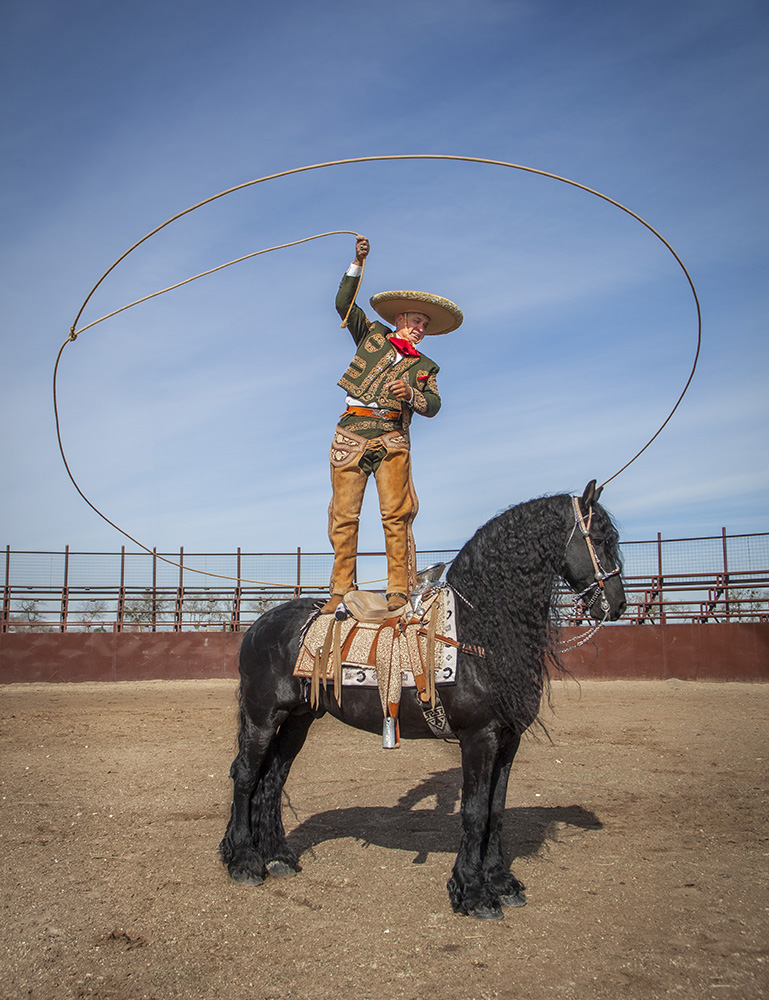 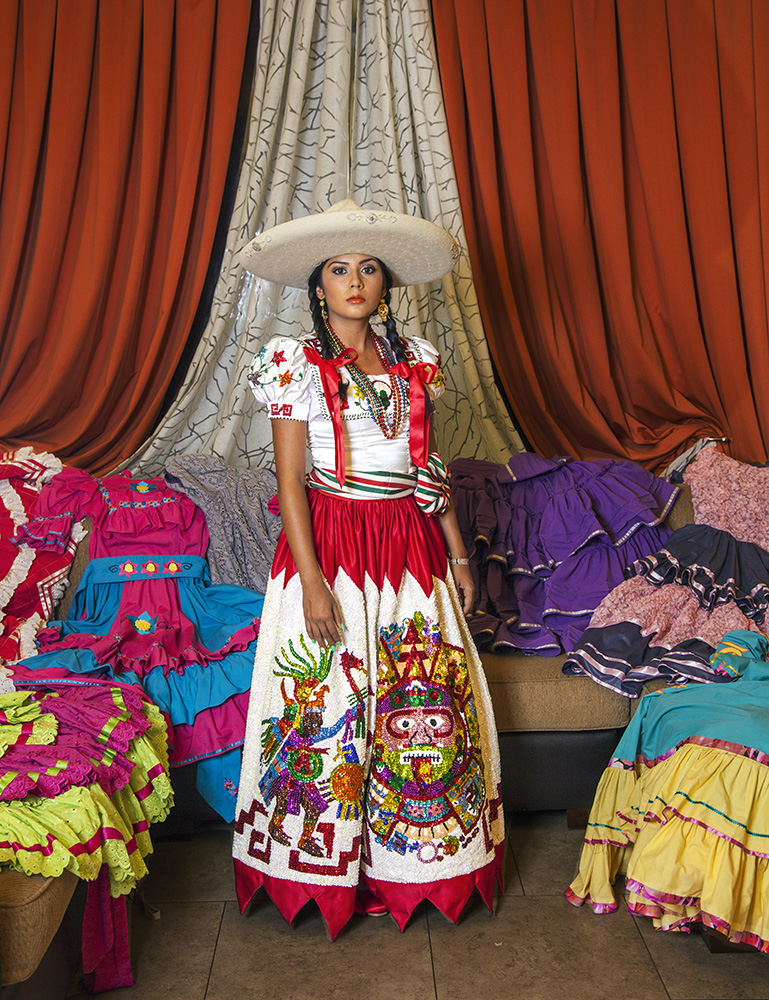 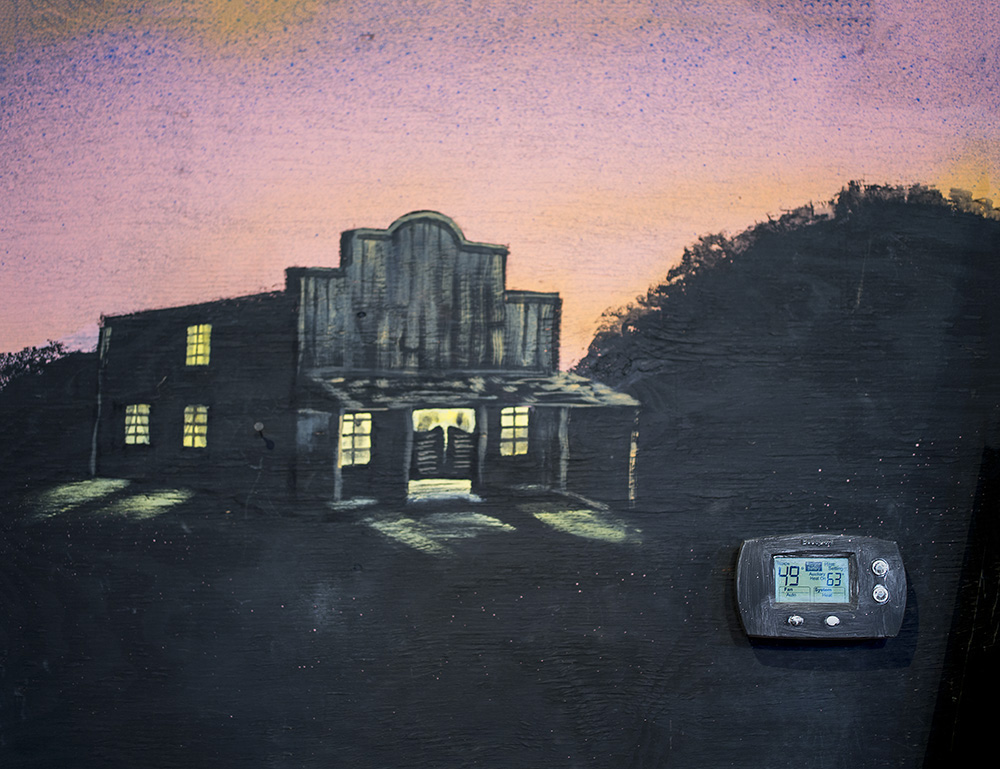 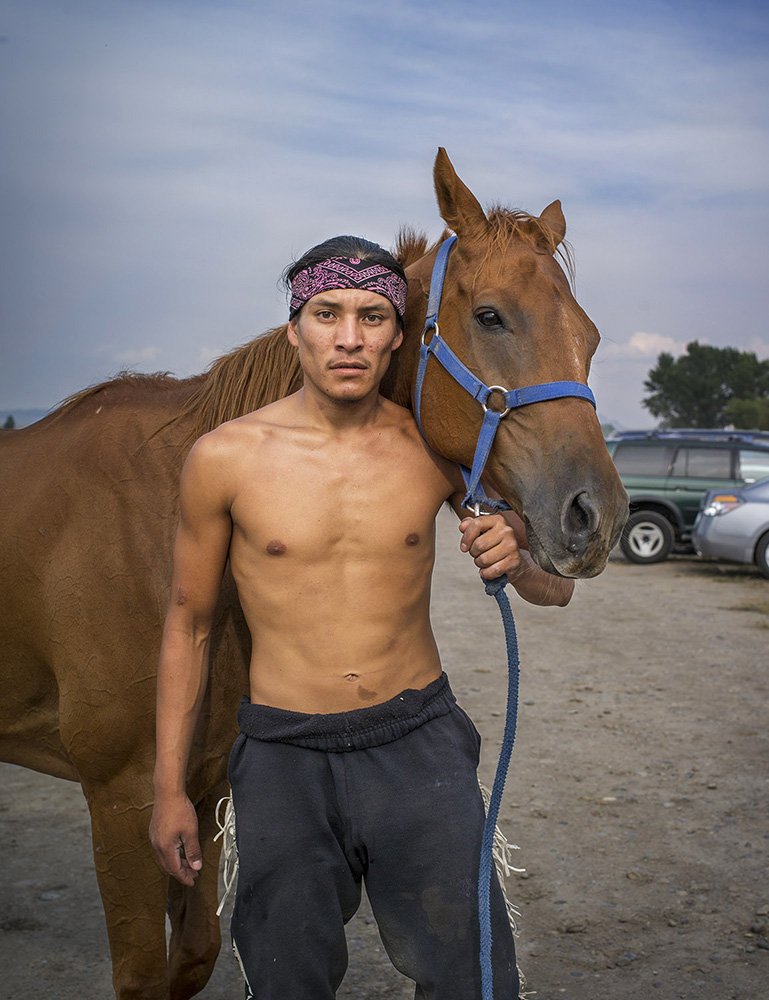 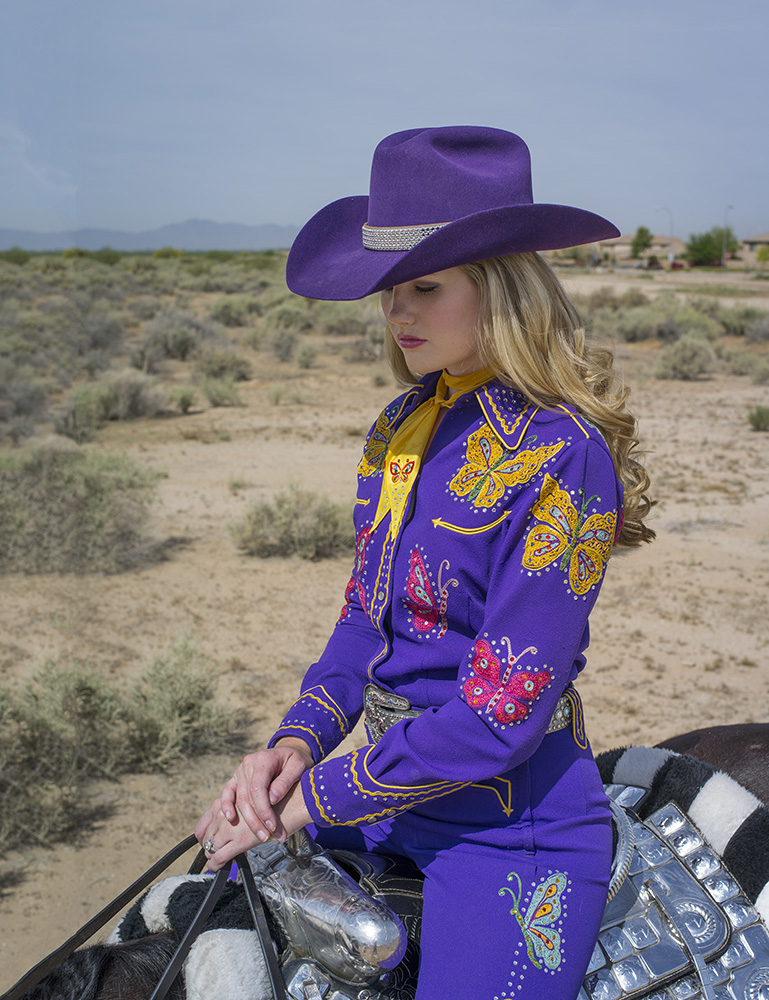 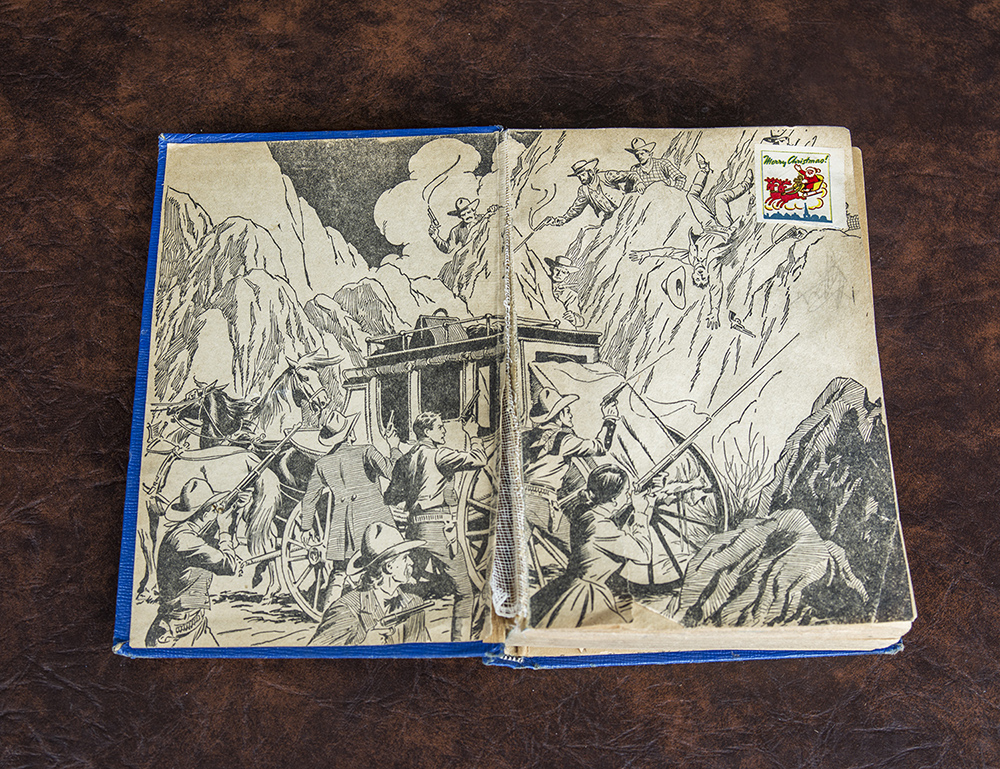 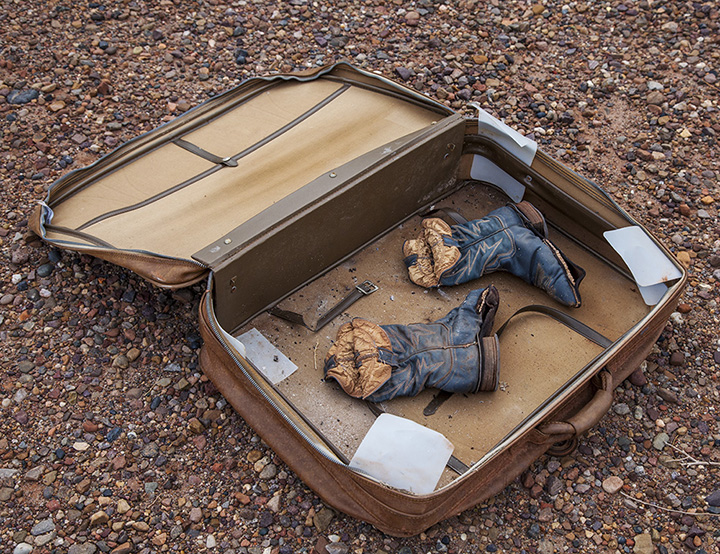 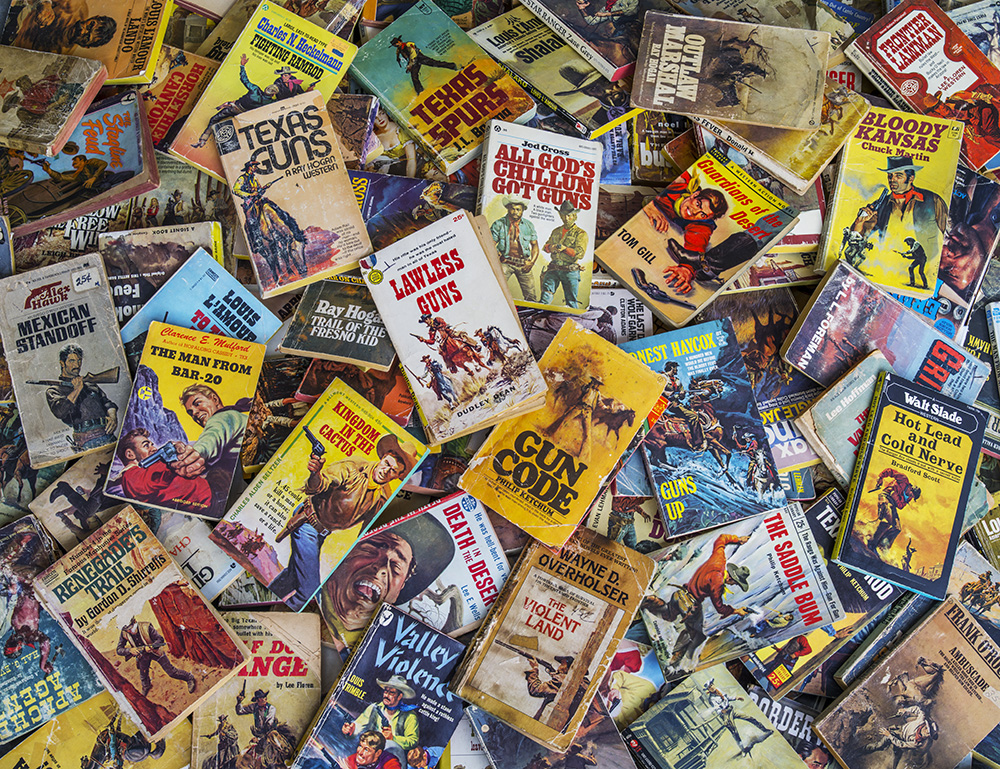 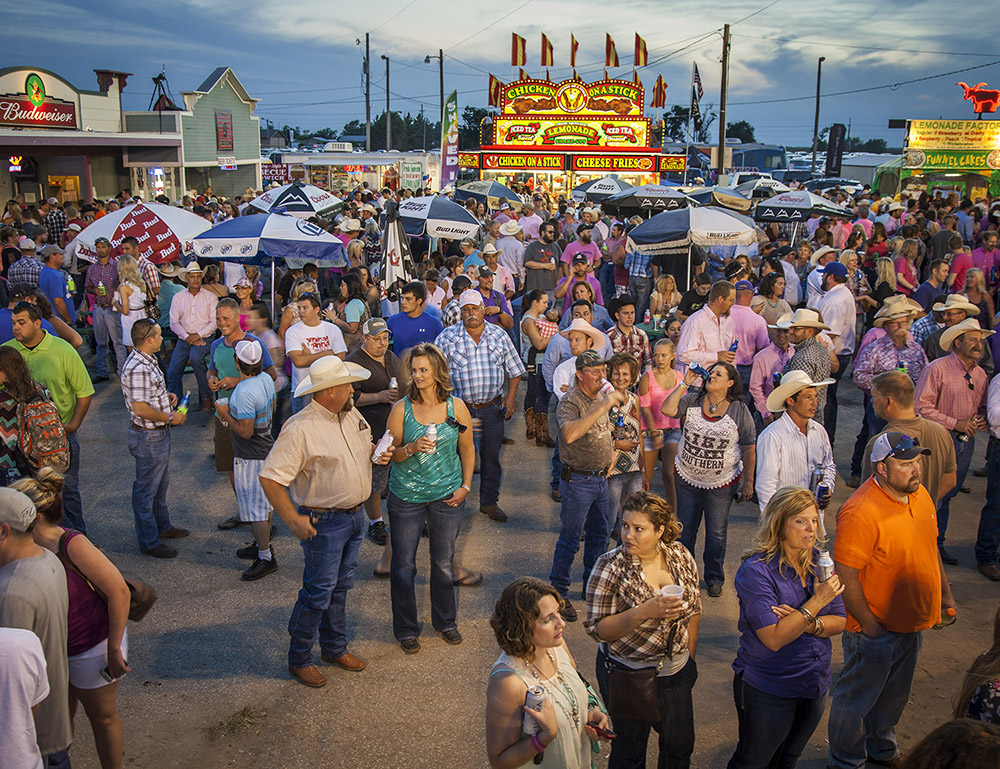 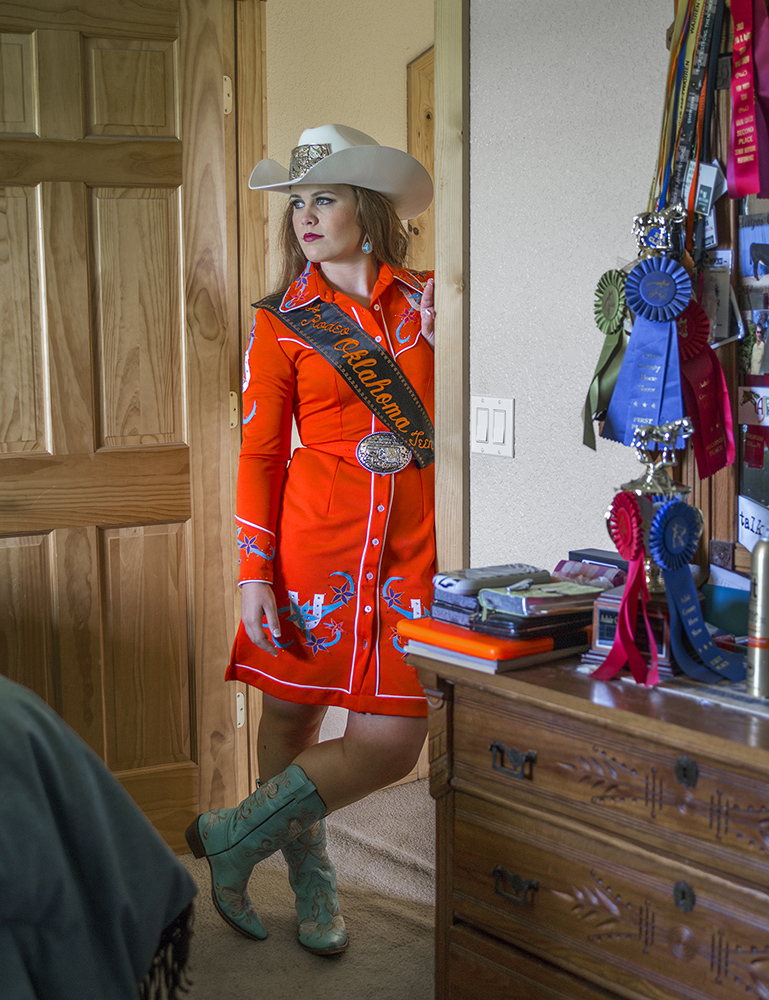 ©Greta Pratt, Karli in her Room 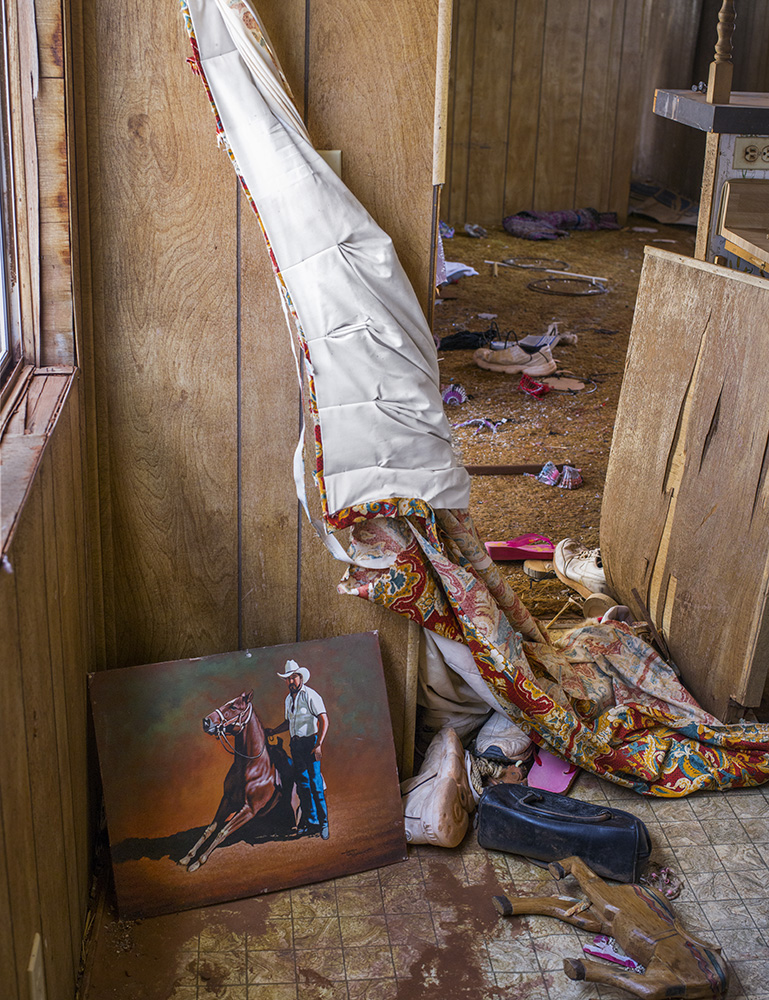