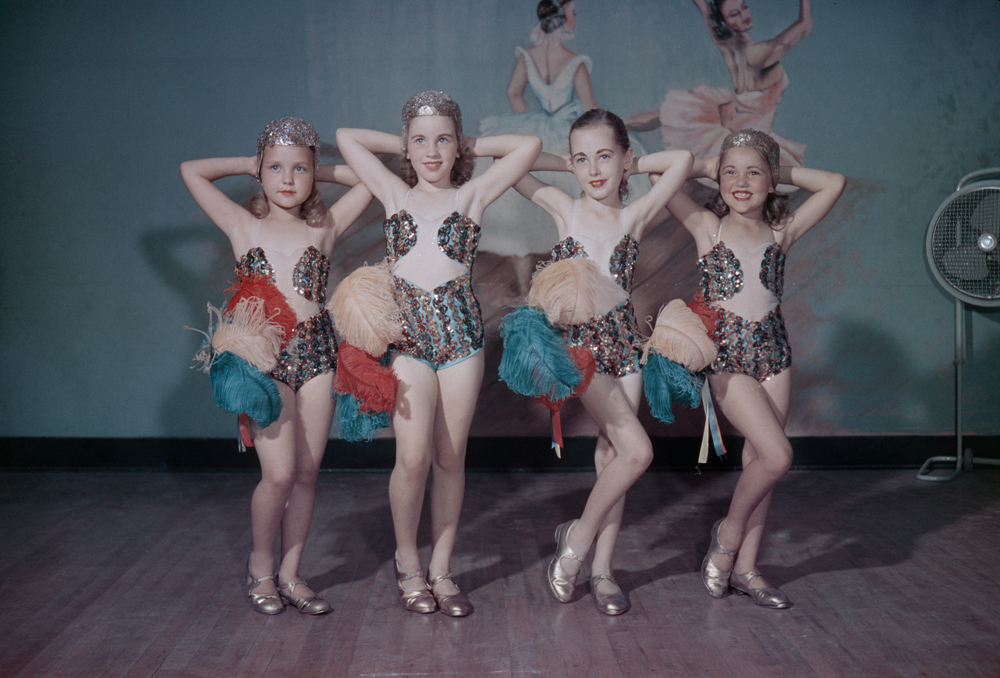 Most of us have family albums, but very few of us have a professional photographic legacy that spans four generations. Byrd M. Williams IV has compiled a remarkable look into 120 years of his family’s four generations of photographers in his monograph, Proof, published by is published by the University of North Texas Press and distributed by Texas A & M Press. The Byrd Williams Collection at the University of North Texas contains more than 10,000 prints and 300,000 negatives, accumulated by four generations of Texas photographers, all named Byrd Moore Williams. The book also contains a Foreword by Roy Flukinger and an Afterword by Anne Wilkes Tucker.

Proof is an amazing book. It takes us through personal stories told through over a century of photography. It is not only a legacy of imagery shot in the state of Texas but a significant legacy of processes that span the entire history of photography. “Beginning in the 1880s in Gainesville, the four Byrds photographed customers in their studios, urban landscapes, crime scenes, Pancho Villa’s soldiers, televangelists, and whatever aroused their unpredictable and wide-ranging curiosity. When Byrd IV sat down to choose a selection from this dizzying array, he came face to face with the nature of mortality and memory, his own and his family’s. In some cases, these photos are the only evidence remaining that someone lived and breathed on this earth.” 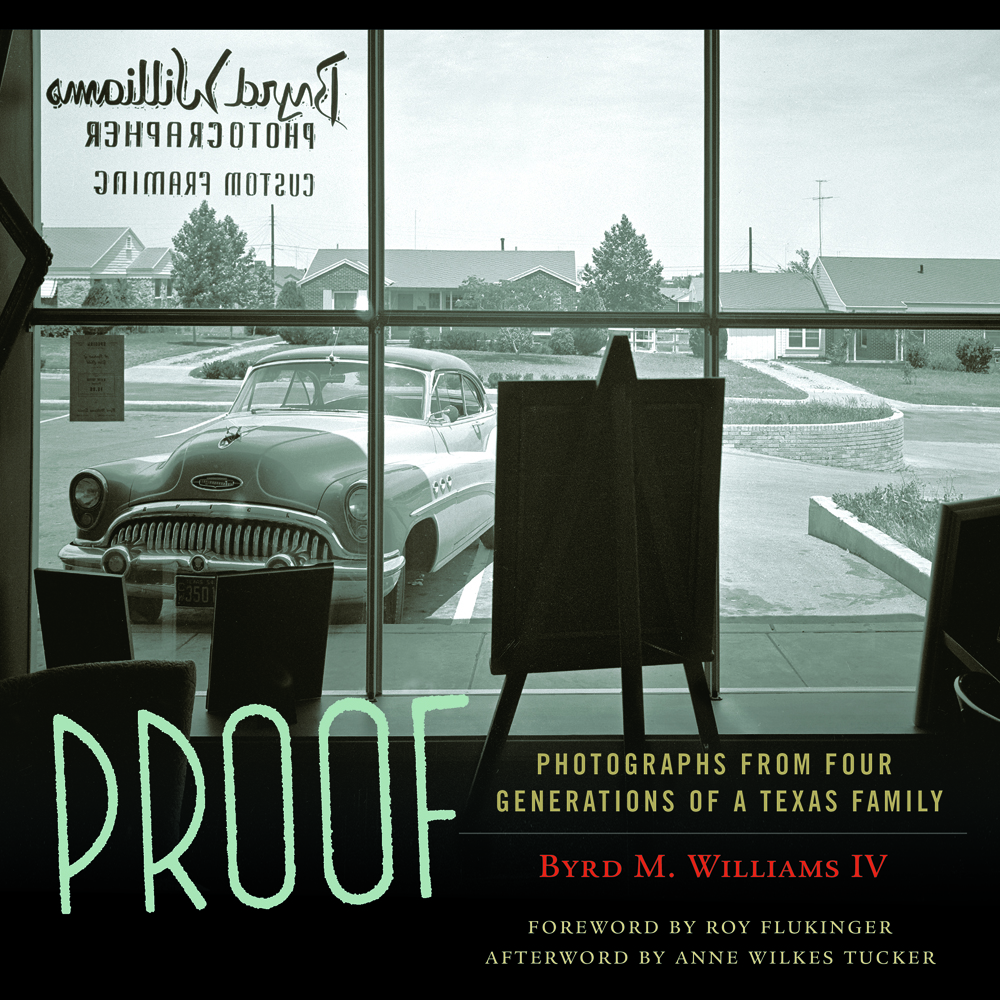 The book is organized into themed sections such as Landscapes, Violence and Religion, and Darkness. The selections below feature all four photographers are contributing their unique perspectives reflecting time, process, and subject. 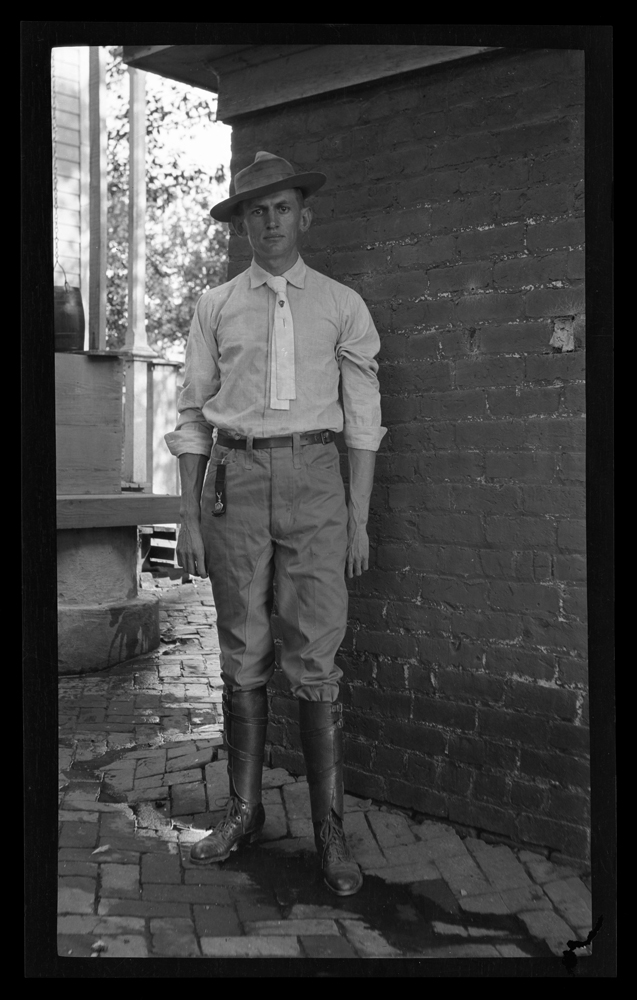 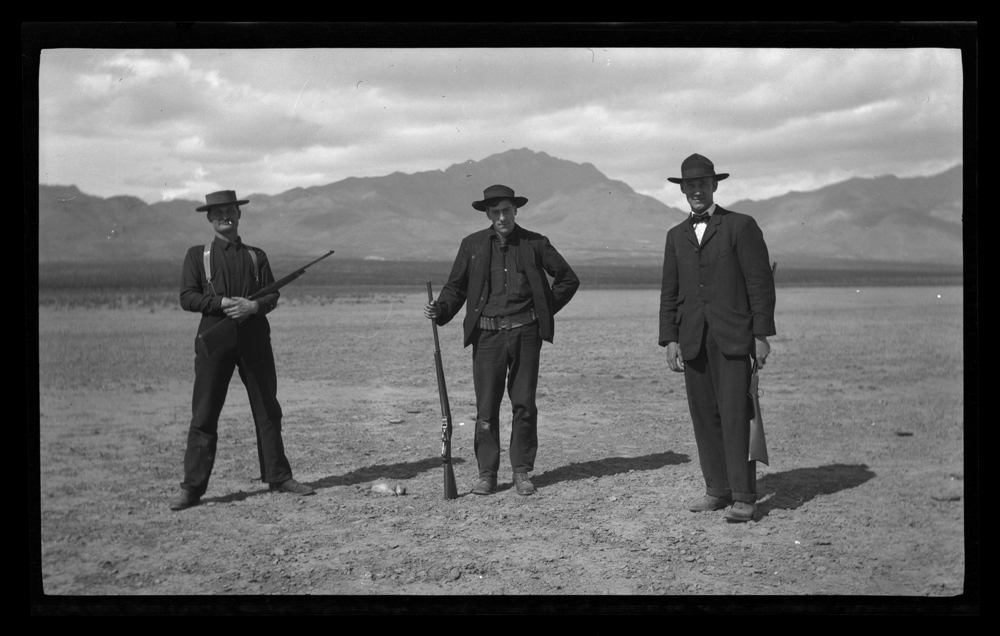 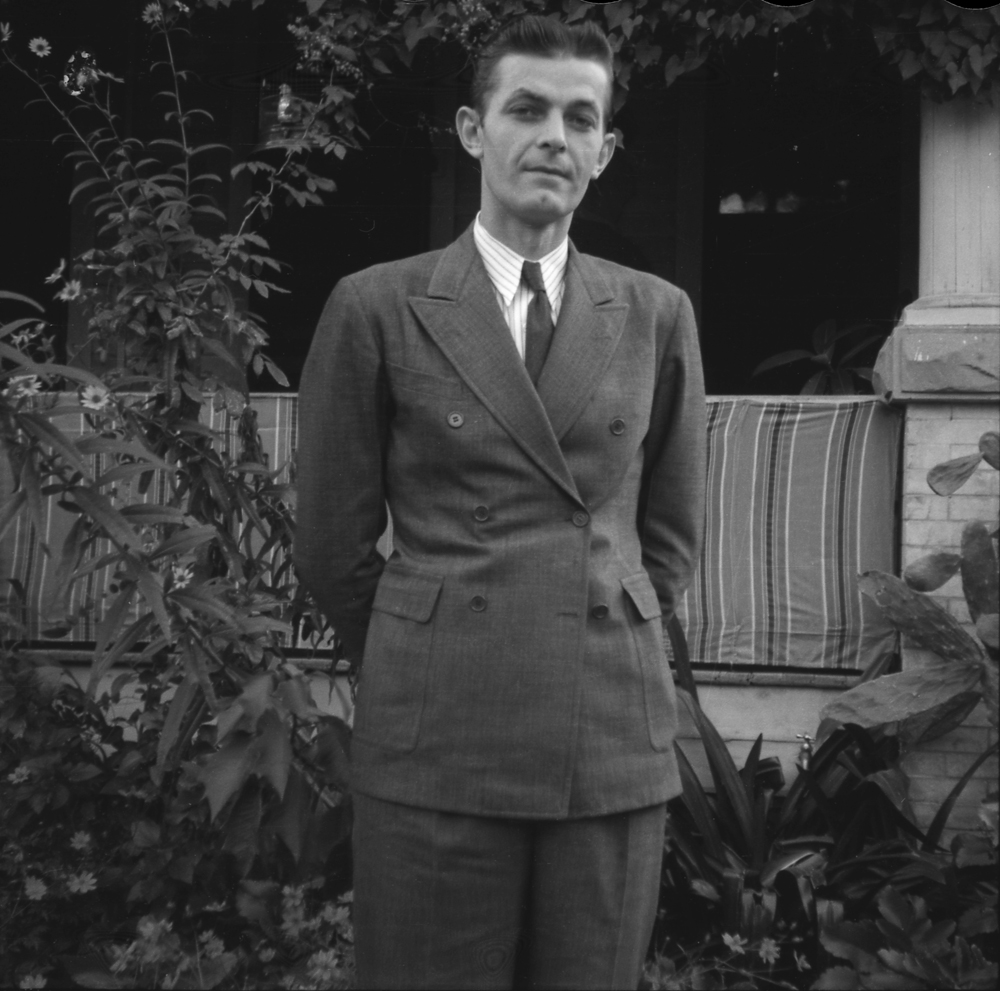 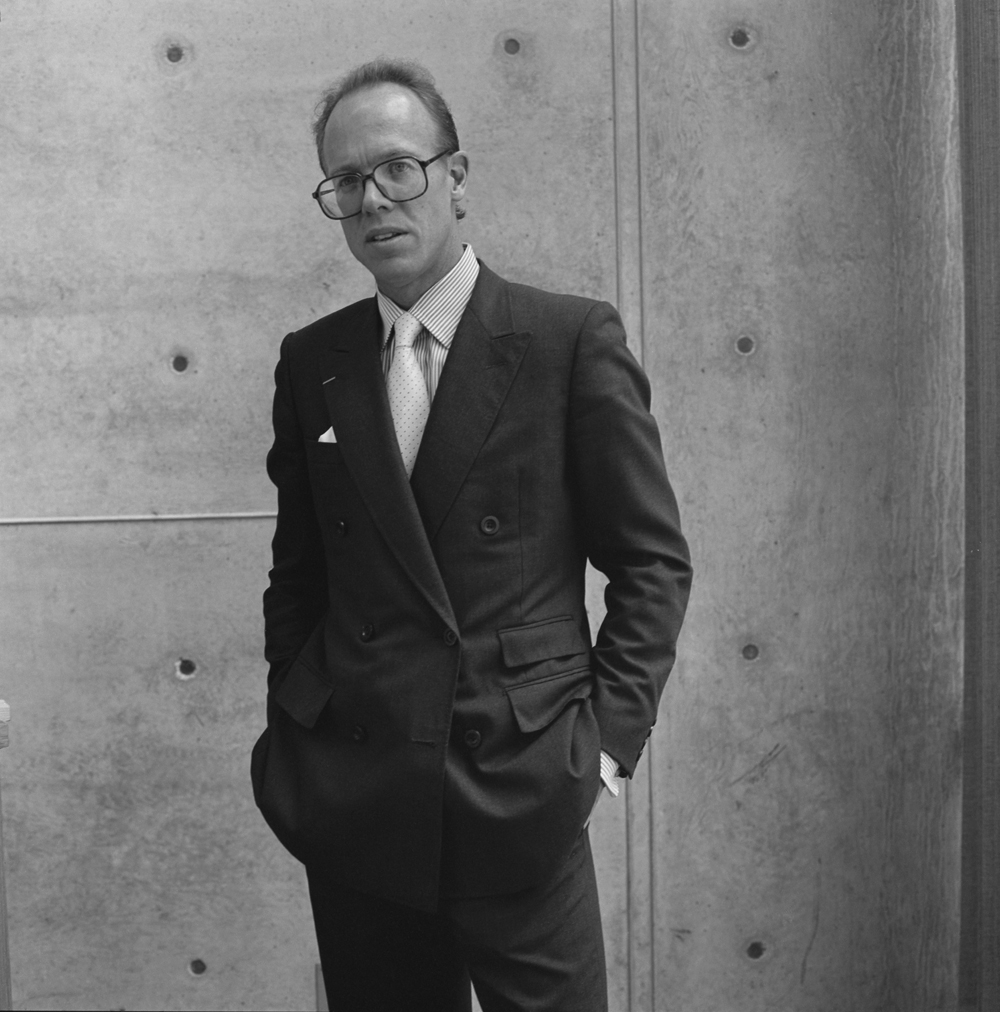 A fourth generation photographer, Byrd Williams is best known for his urban work in the U.S. and Europe. He produces extremely detailed photographs, usually as triptychs, using a very large format view camera. Byrd is currently working on a project about cultural violence and religion in Texas.

Byrd Williams has been teaching photography for 26 years and is now the chair of the photography/graphic design department at Collin College. Williams is a published writer and international artist whose work has been shown and collected at the Amon Carter Museum, Museum of Fine Arts Houston, and the Stadt Museum of Trier Germany as well as many publications and collections throughout the US and Europe. For the year 1997, Byrd was selected as an artist in residence in Bad EMS, Germany and lived at Wagner’s Castle the “Schloss Balmoral.”  His work on the civic use of German, French, Belgian, English and Dutch street corners was featured on television and exhibited in several West German cities in 1997 and 2007. 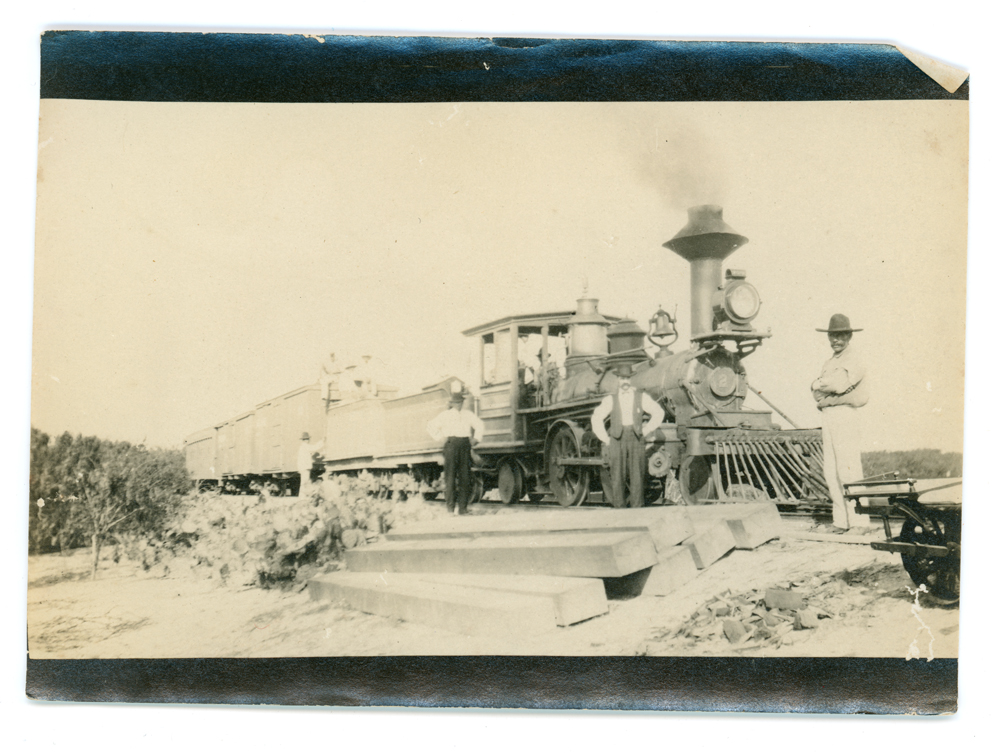 ©Byrd M. Williams I, 1902, Postcard of trains arriving to Gainesville and the start of the Station House at 605 East California St. 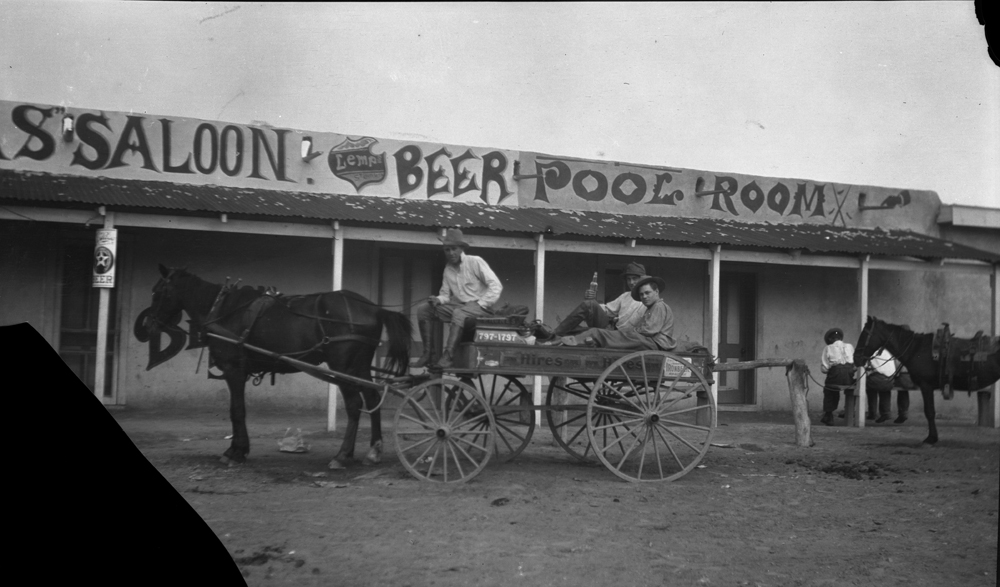 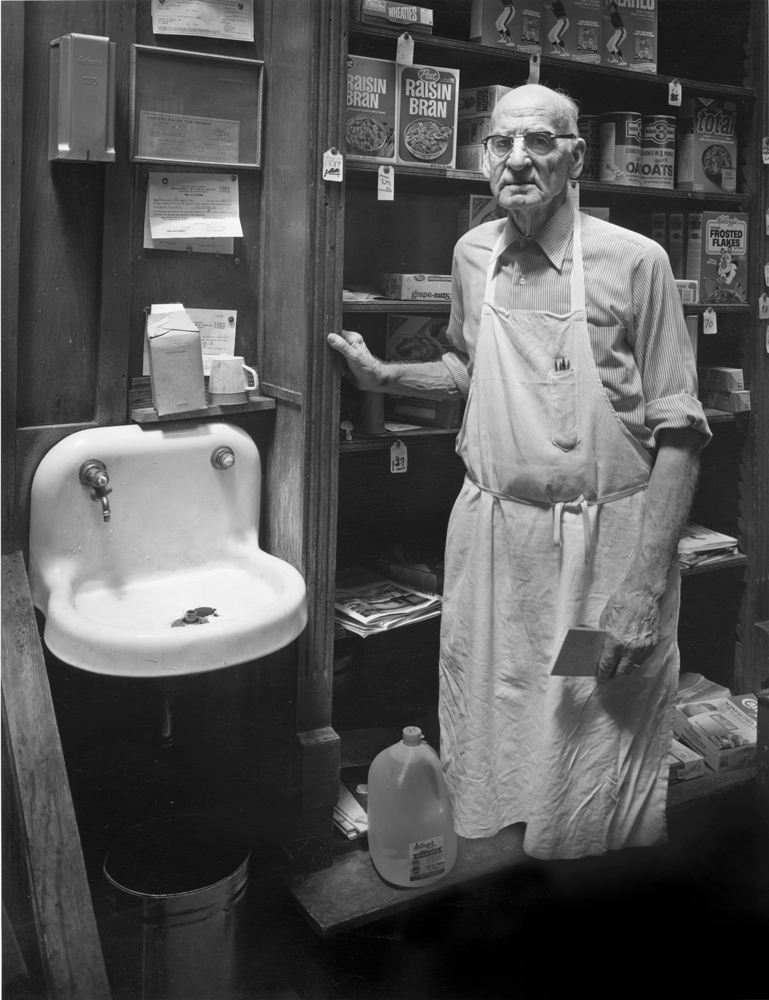 ©Byrd M. WIlliams IV, 1984, Lloyd Halloran standing under a skylight in his grocery store, Turner-Dingee, shortly before he died. This was the oldest grocery in Forth Worth, TX 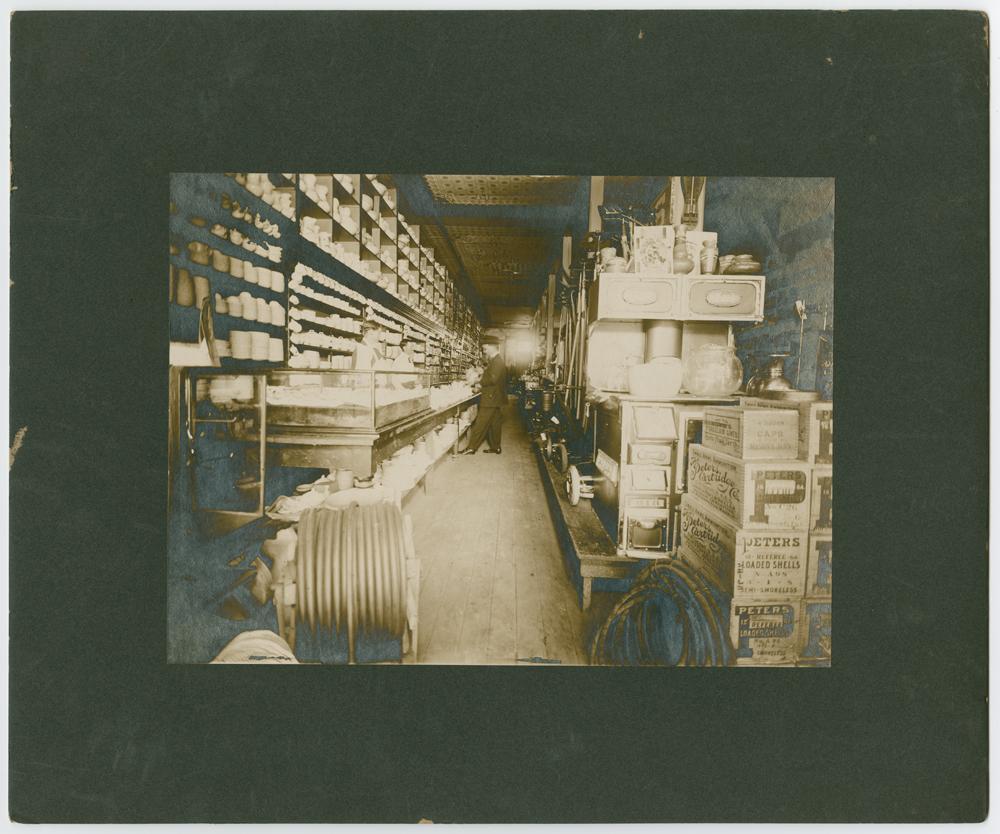 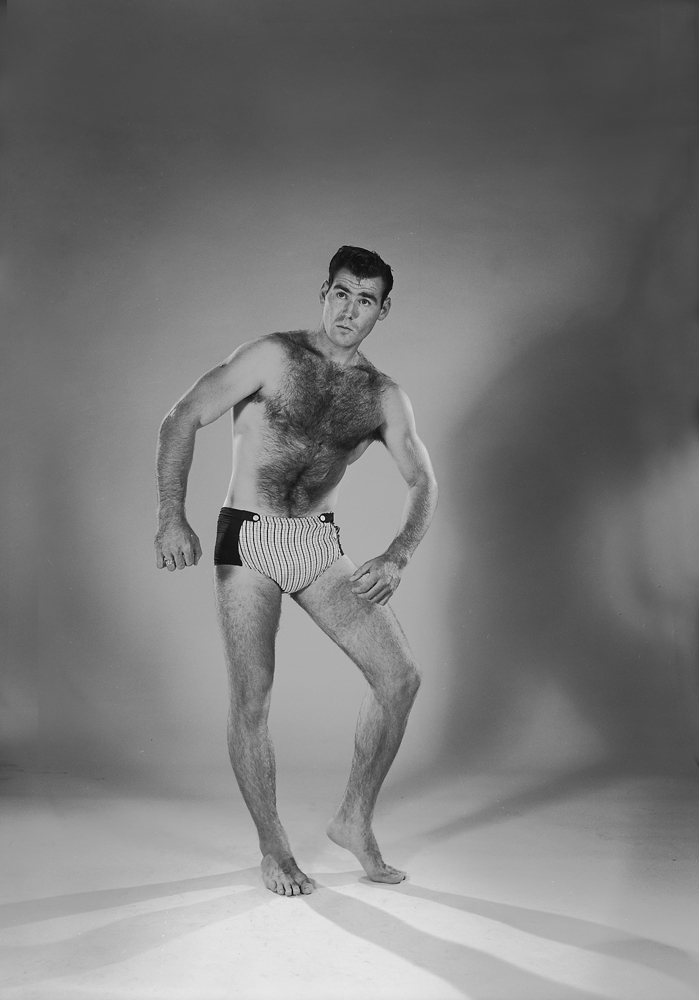 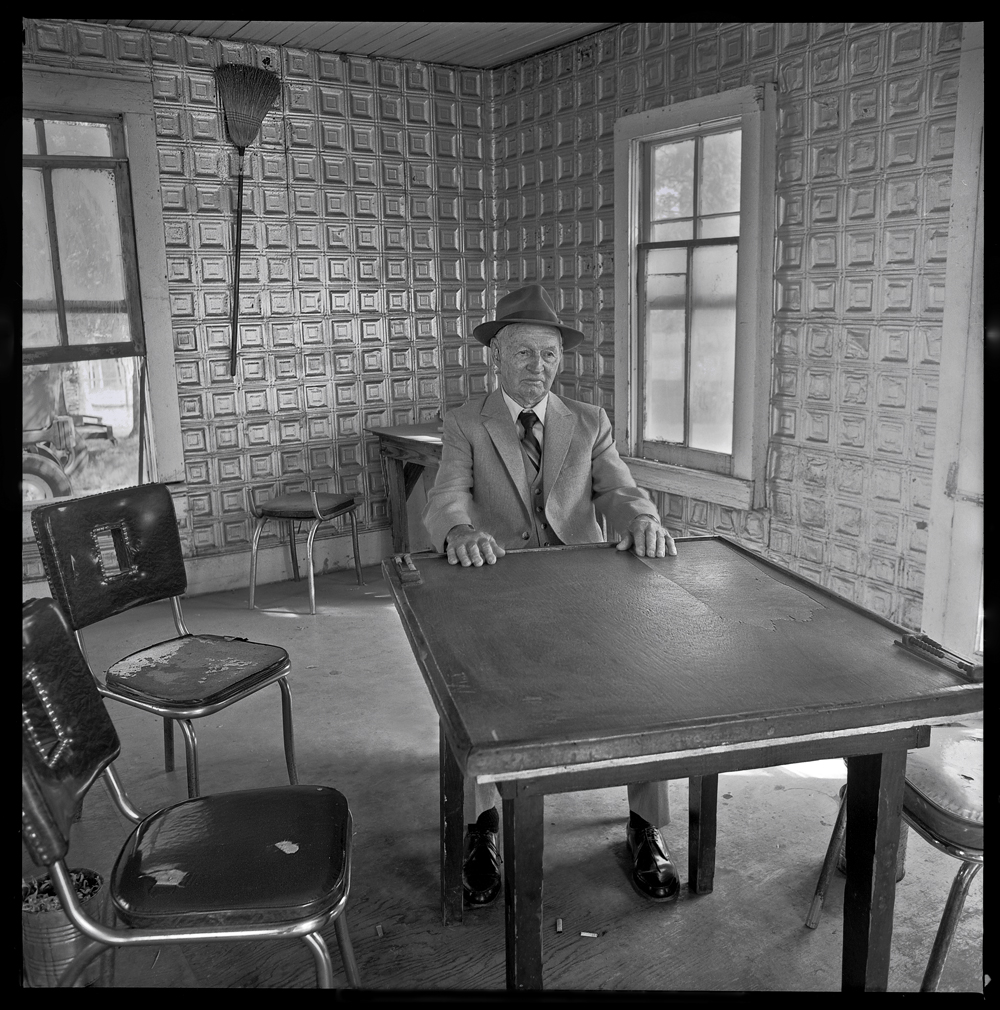 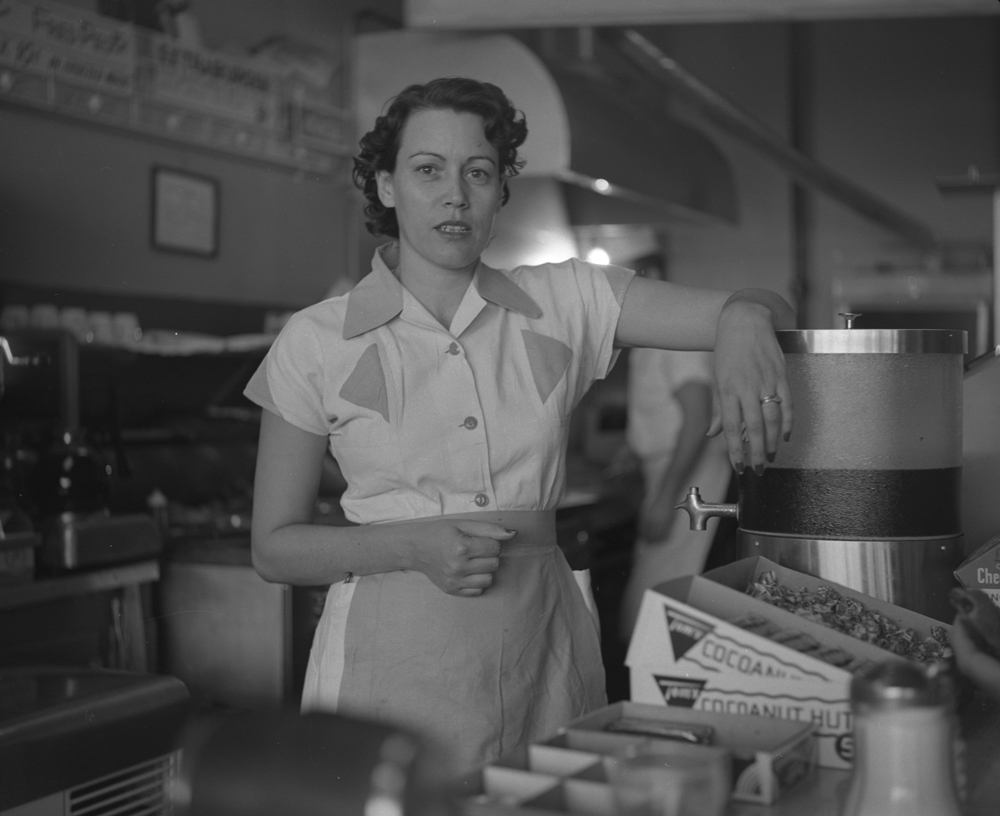 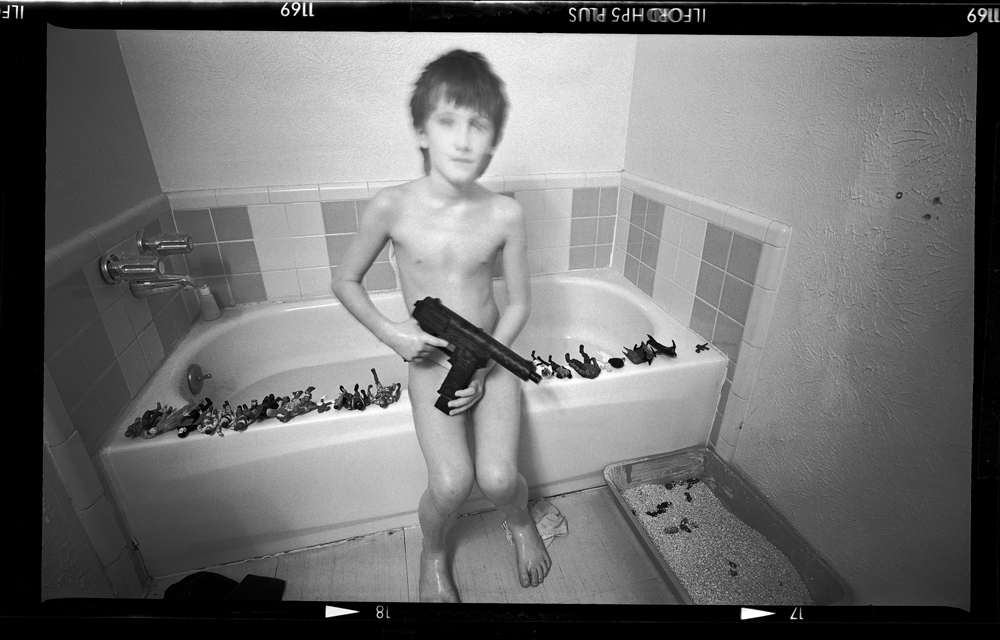 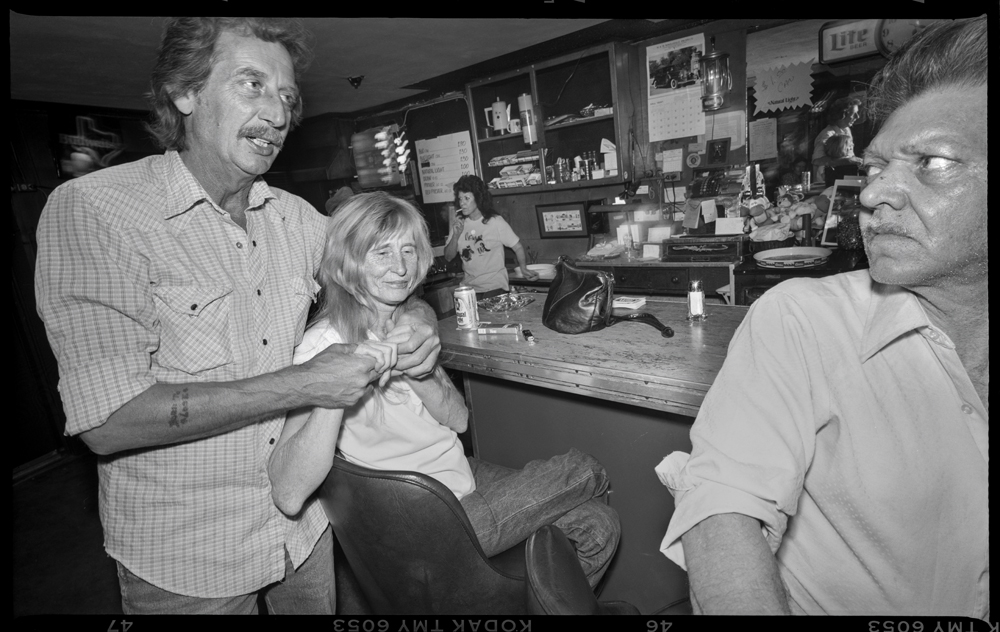 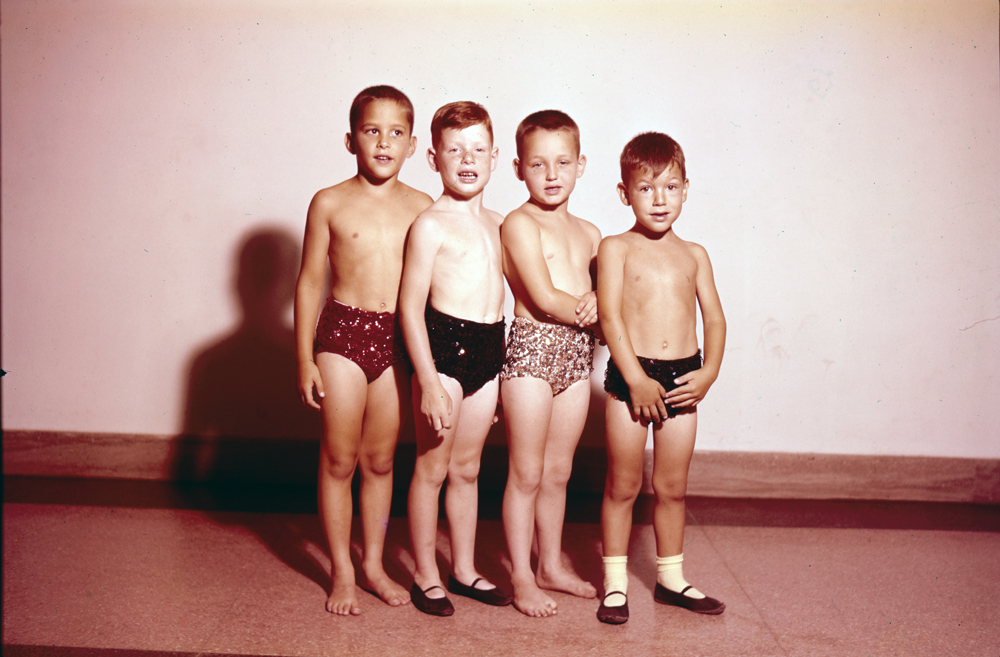