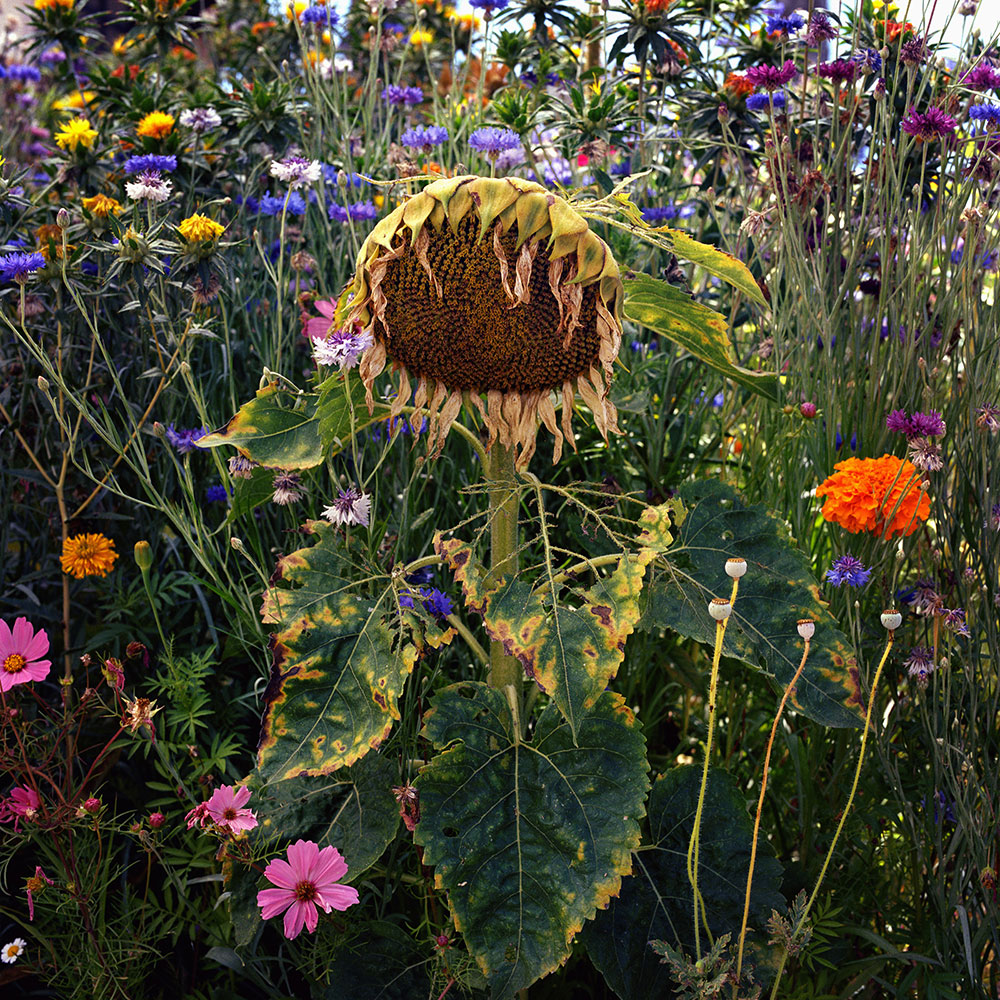 Some of us have a magical childhood place where a particular slice of land holds personal histories, real or imagined. The reconnecting to that intangible space and memory is the subject of artist Siri Kaur’s new series, Crow’s Field. For Siri, New England provided the stage for new adventures, connections to the natural world, secrets, imagination, and play. Her project reexamines those sensory experiences and discovers that in the retelling the story morphs into new terrain, that of worlds yet to be realized. This project will be exhibited at the Kopeikin Gallery in Los Angeles, opening tonight (from 6-9pm) and running through April 22, 2017.

Kaur’s work has been reviewed in ARTFORUM, art ltd., Art Practical, Artillery Magazine, The Los Angeles Times, The New Yorker, and The Washington Post, and has been featured in Marie Claire, Installation Magazine, Of the Afternoon, Photo District News, and The Huffington Post. In 2014, Leroy Press published Kaur’s first monograph, This Kind of Face.

Siri Kaur lives and works in Los Angeles, where she serves as Associate Professor at Otis College of Art and Design. 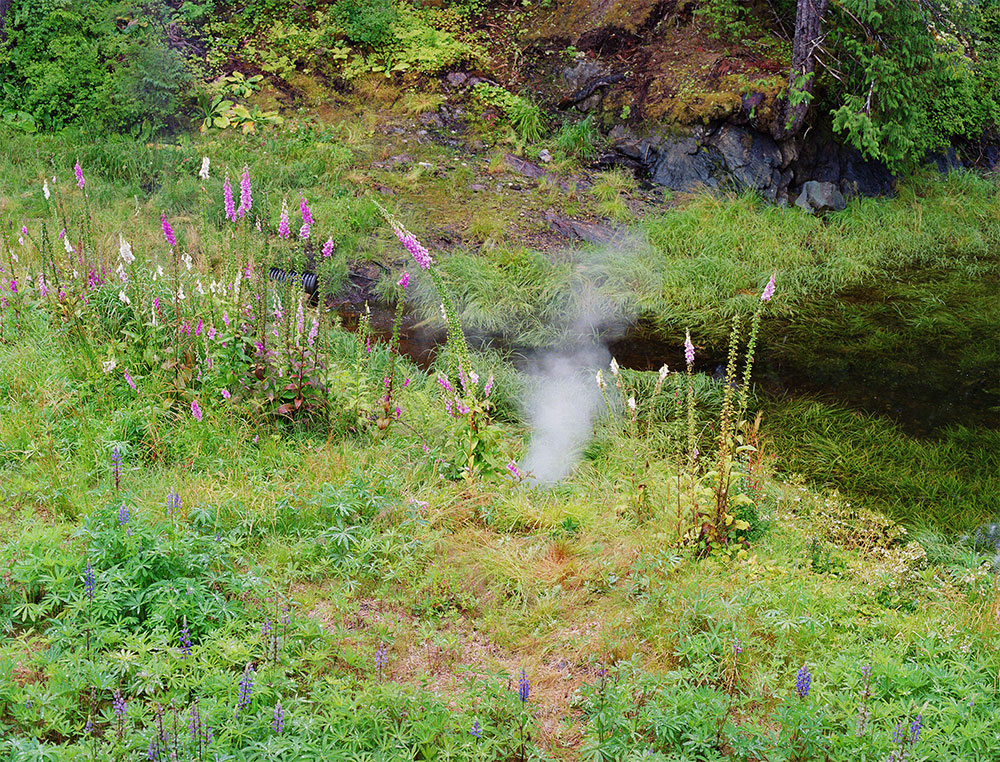 Crow’s Field was the name we gave an empty lot where my friends and I played as children in rural New England. During games this nameless acreage between the forest and the road became a magical no-man‘s-land, transforming into a metaphorical space where the imaginary and the real collide.

Purposely engaging with versions of the photographic genres of still life, landscape, and portraiture allow me to access memories of Crow’s Field. This remembered place is impossible to document since it no longer exists except in memory, so I photograph it by making fragmented atmospheric images that recall my idea of the uncanny utopia. Through my pictures I attempt to de-center the classic narrative structure through subtle dislocations of time and space, leaving out clues that would complete the narrative as a whole and inviting the viewer to participate in finishing the story.

Invaded throughout by everyday natural elements that are almost too strange to believe, I create an otherworldly stream-of-consciousness meditation on memory in photographs- a freshly caught octopus becomes a pagan still life; a girl and her dog morph into a chimera at rest; a sunflower transforms into a baroque abstraction. Upon closer examination, a touch of menace often underlies the most familiar and genteel exteriors. I seize on the corroding sense of uneasiness that gnaws at my most cherished attachments. It’s not that I can’t go home again; it’s that home was never exactly what I thought it was. 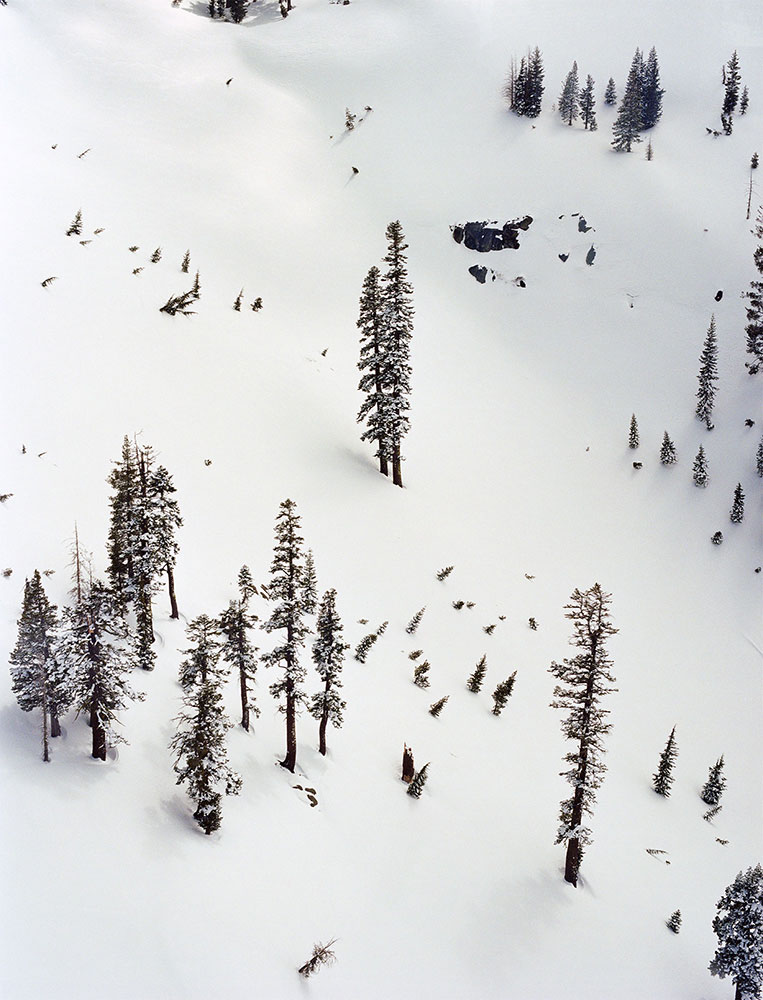 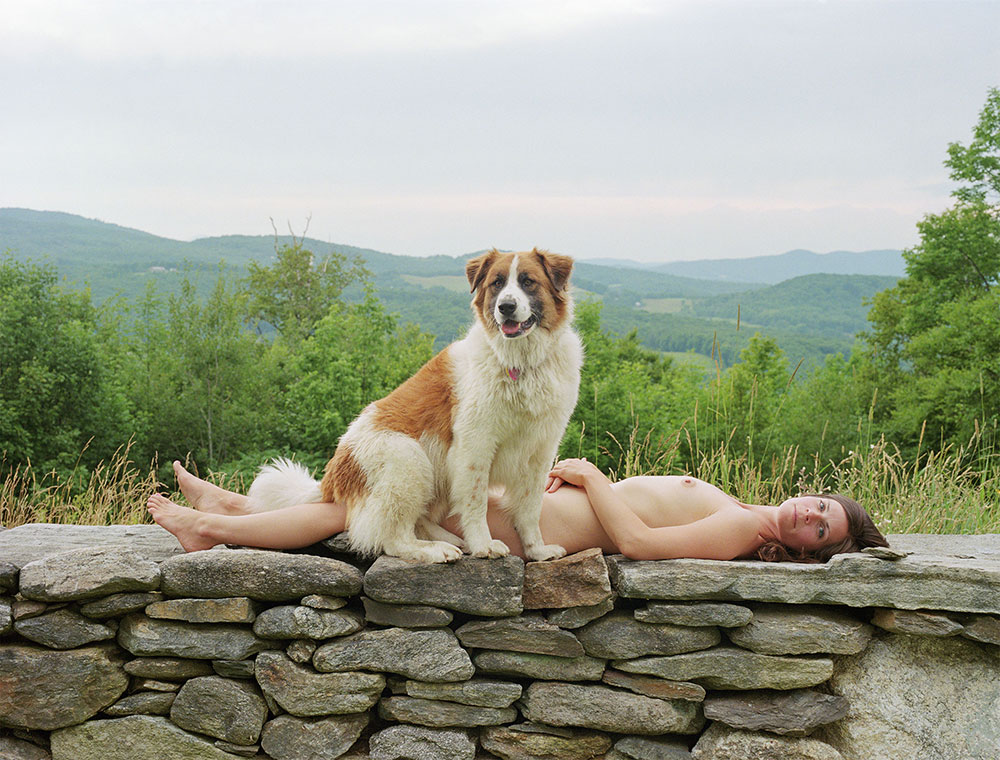 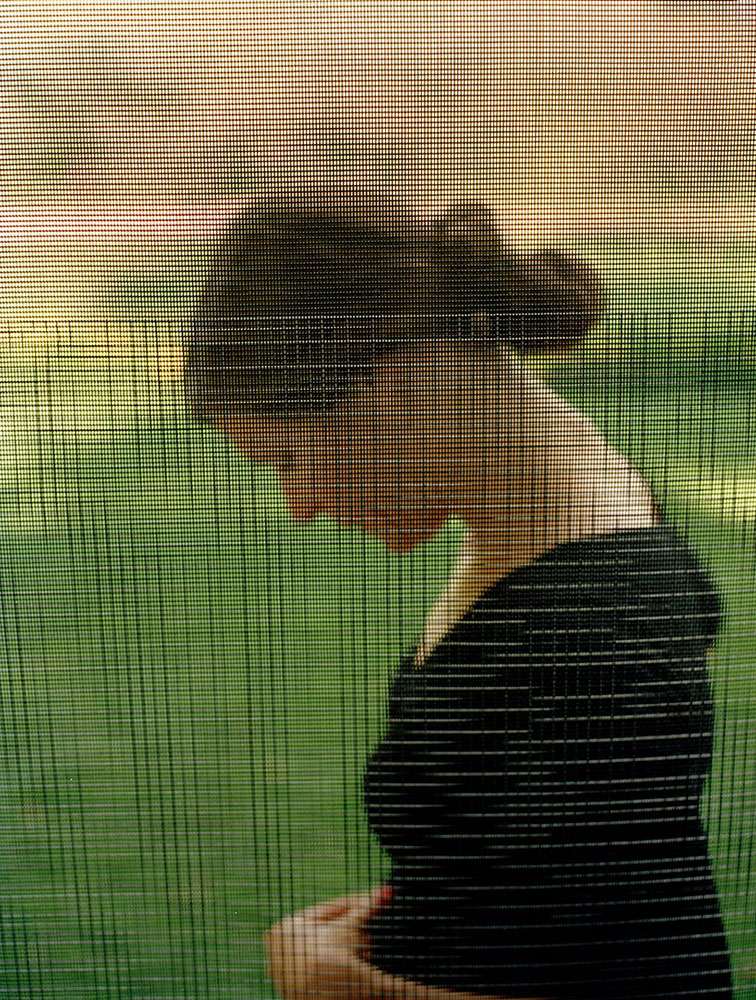 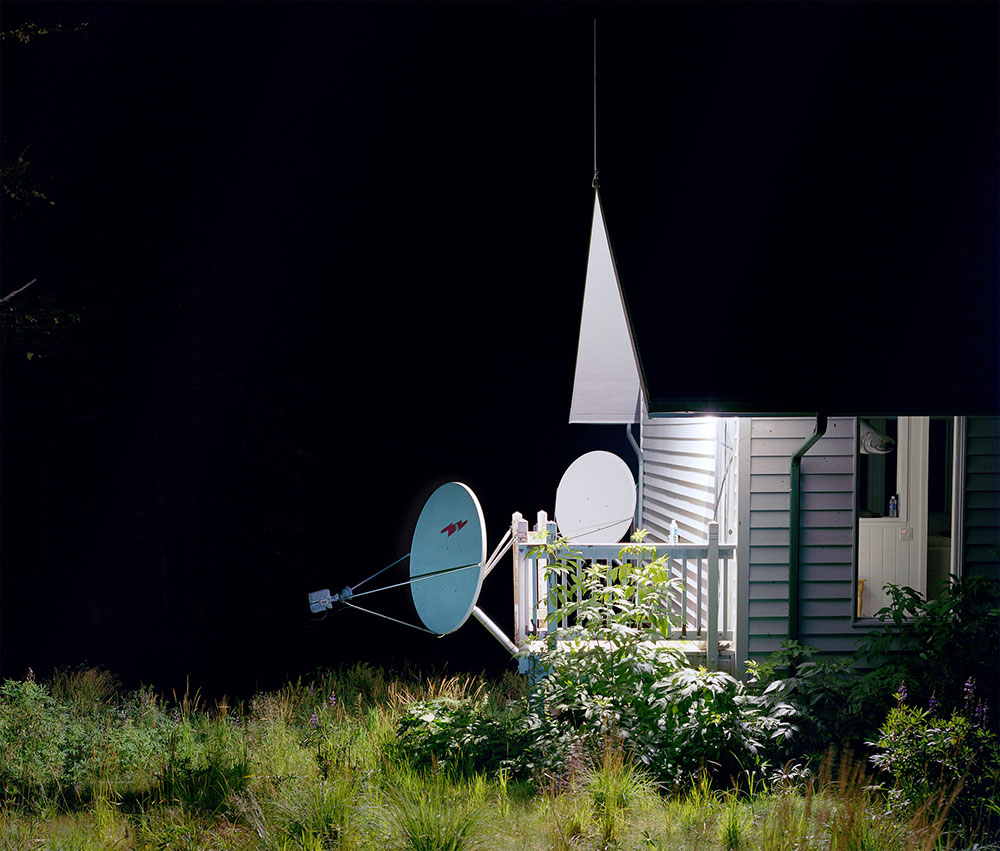 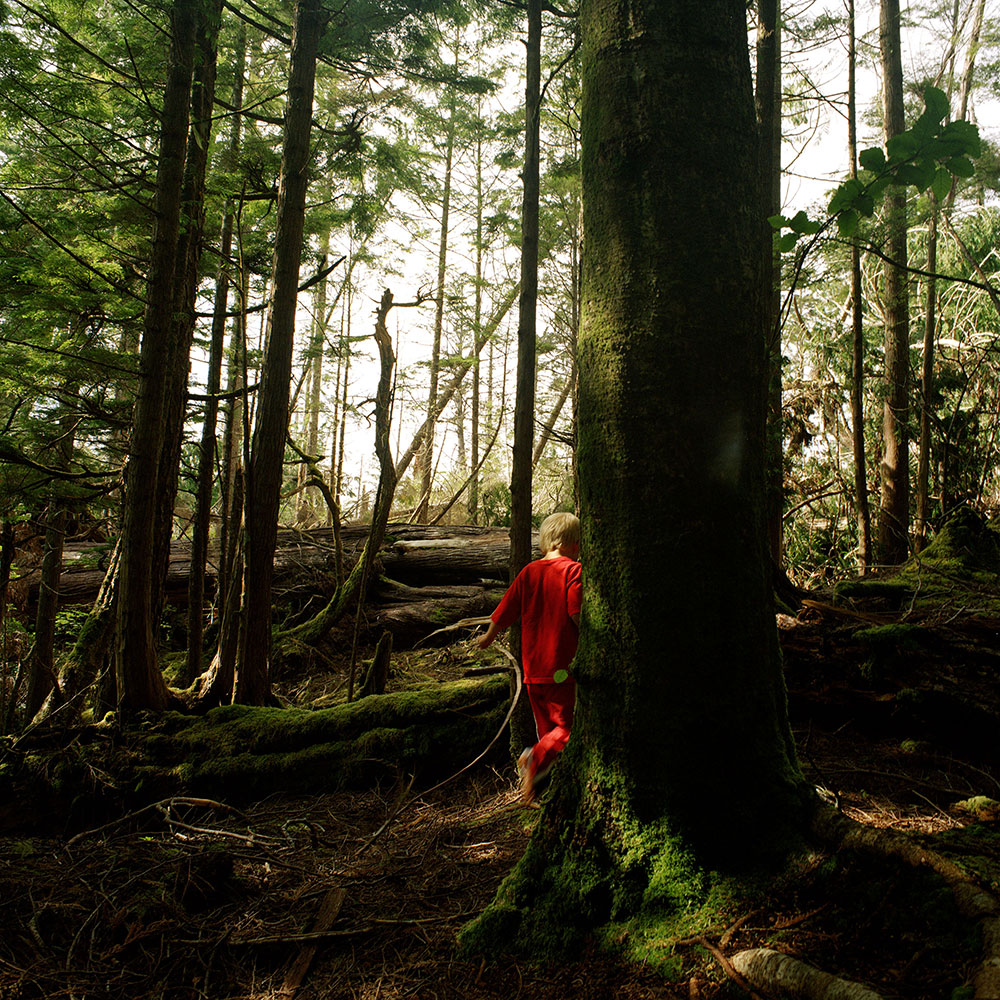 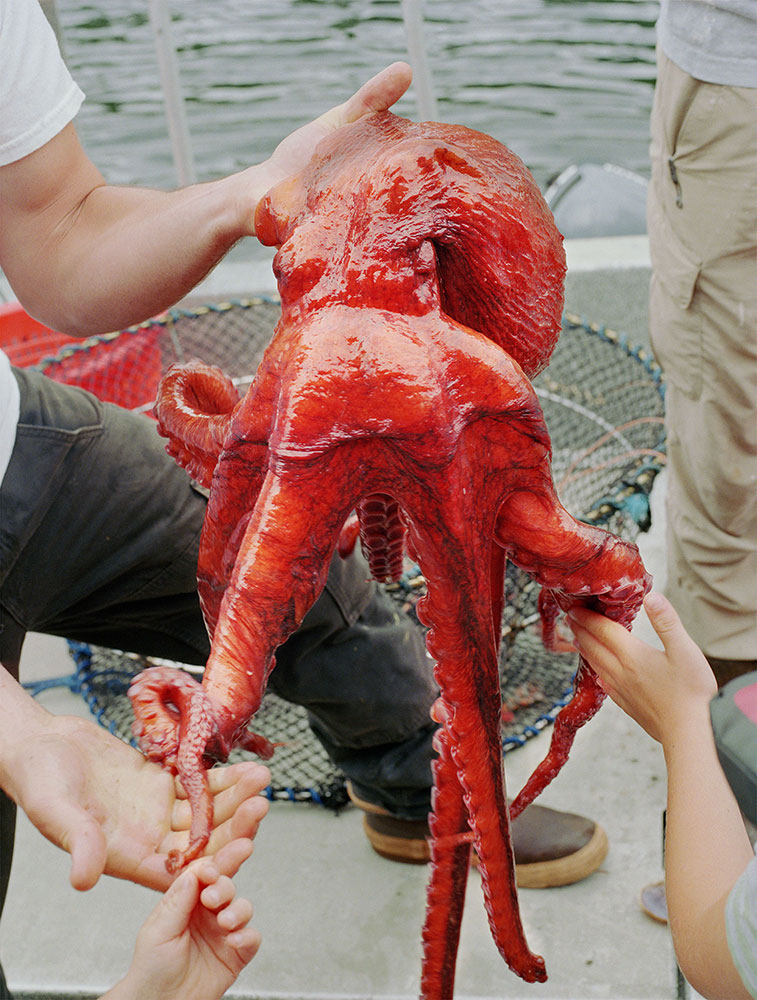 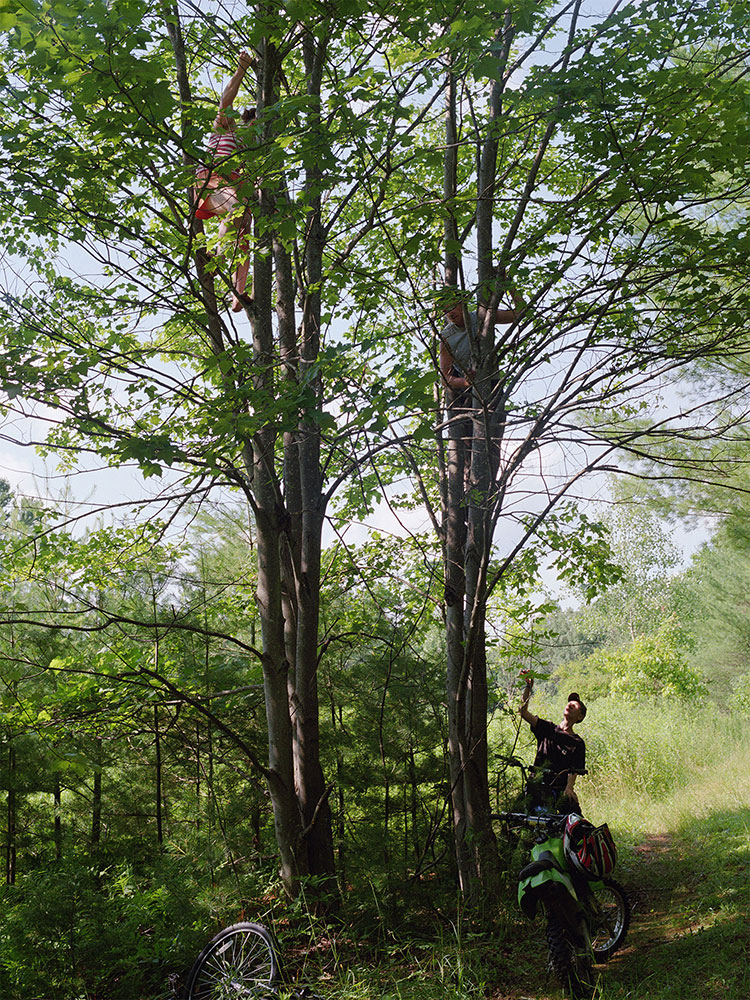 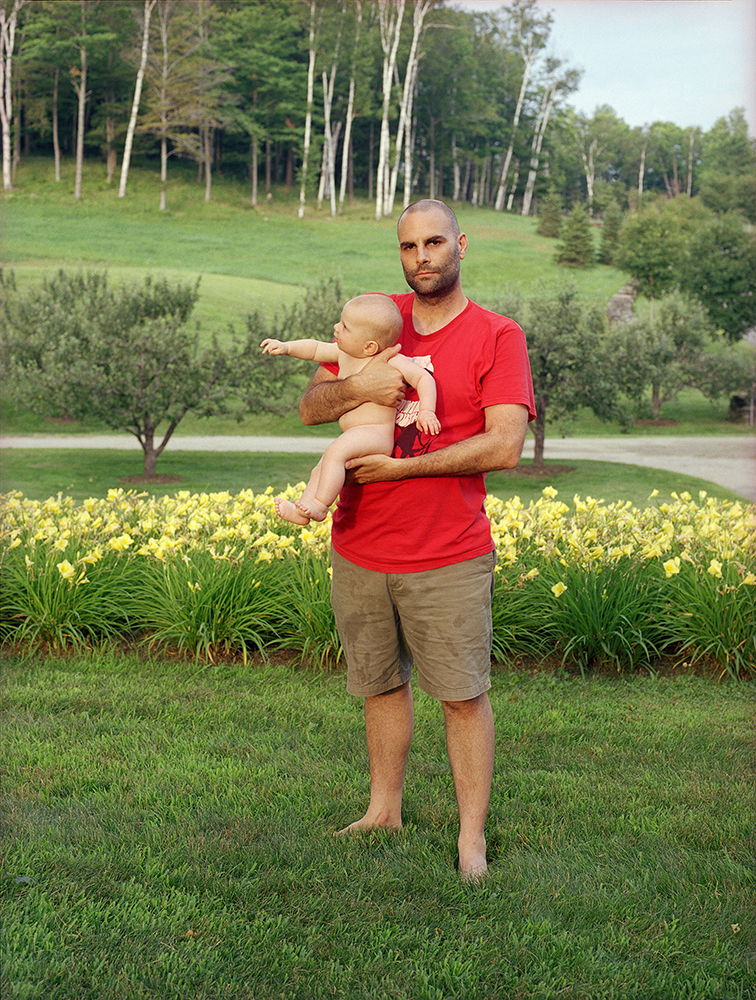 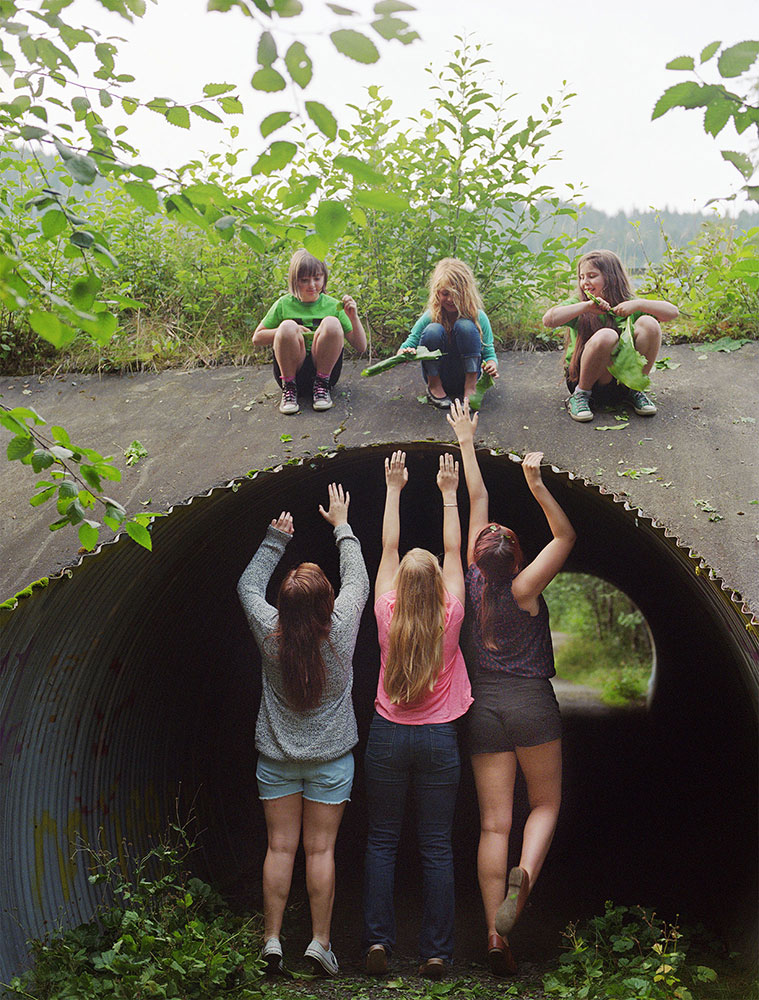 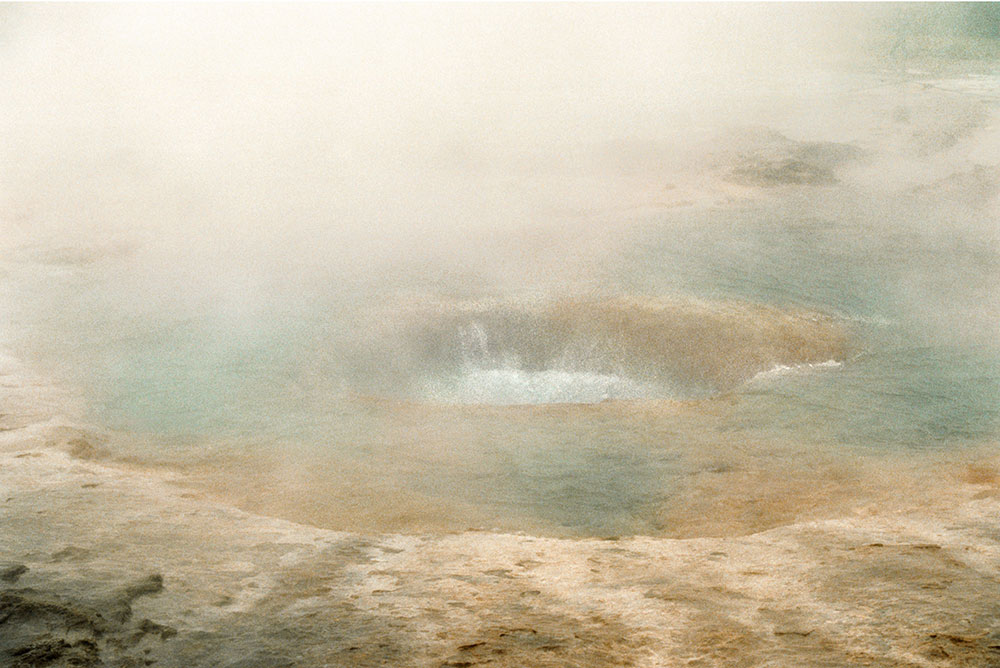 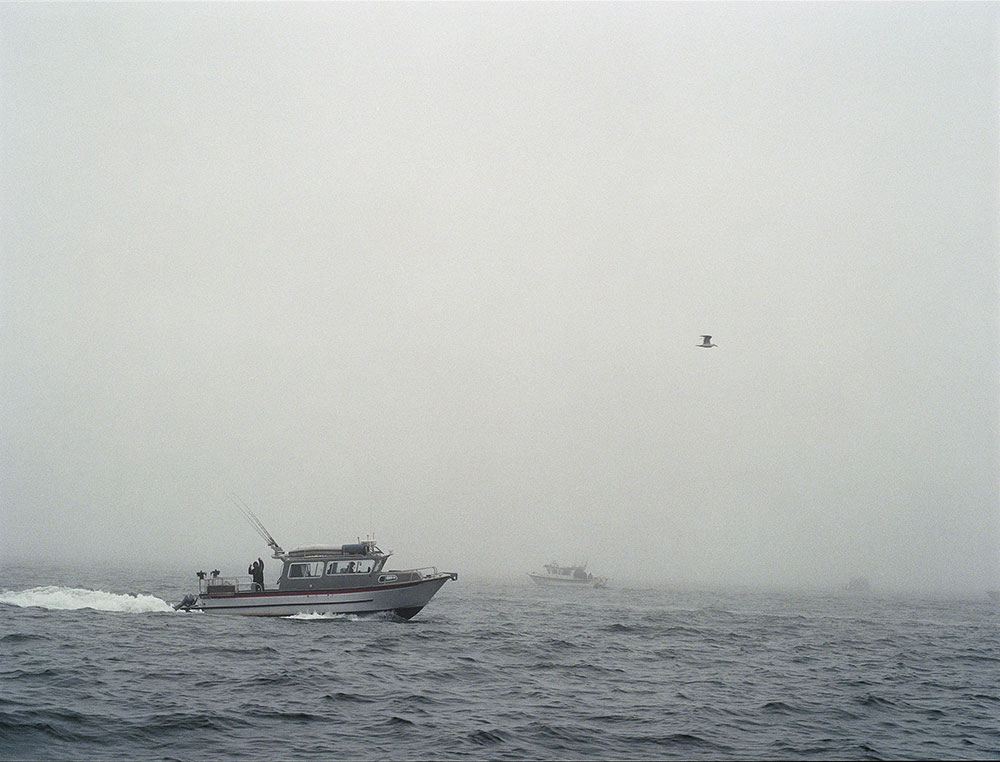 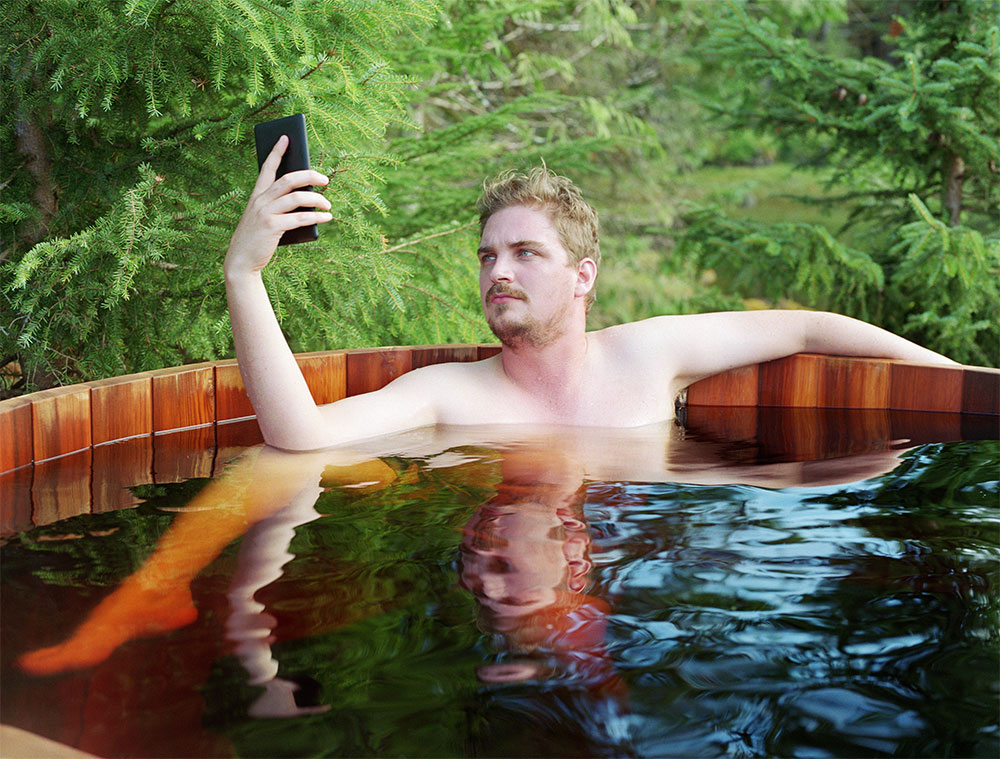 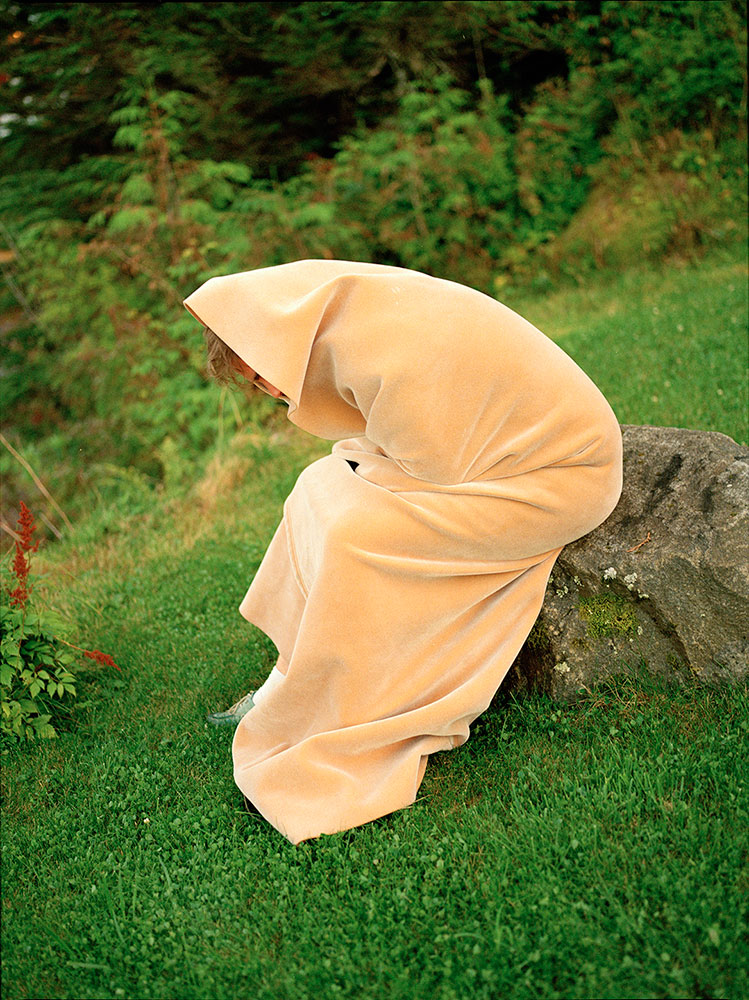 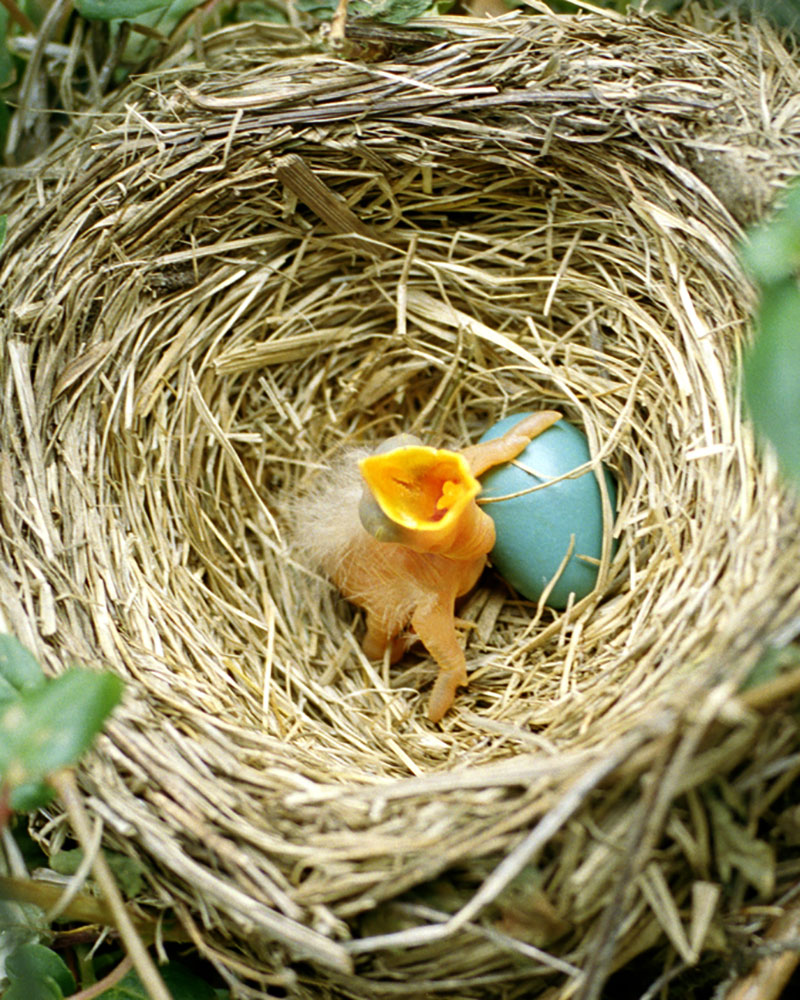 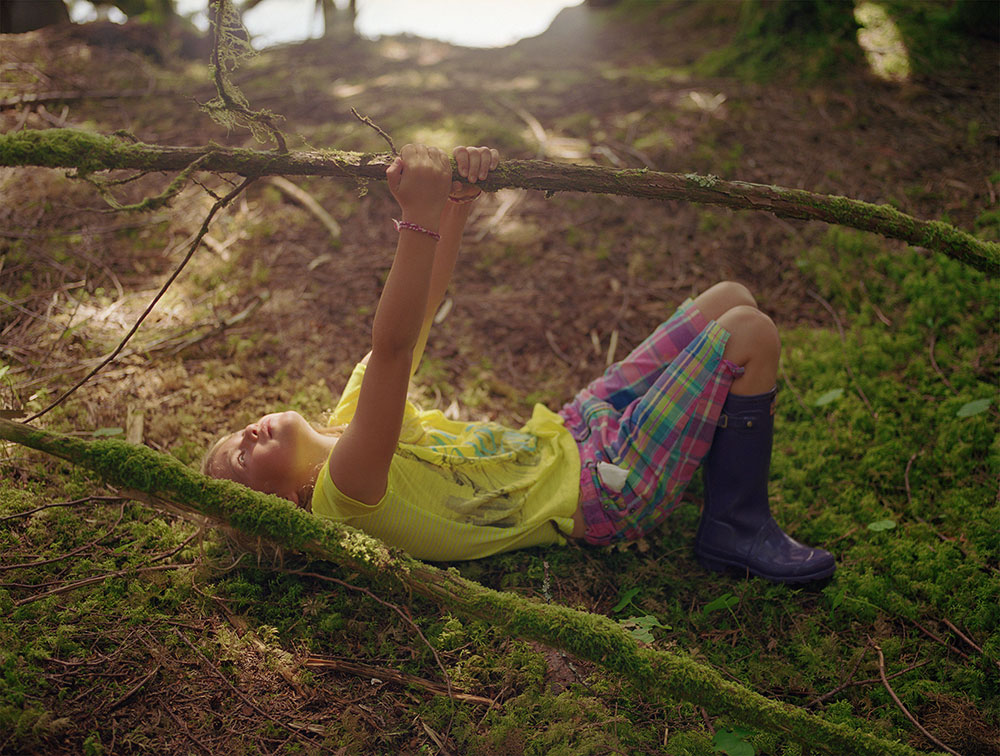