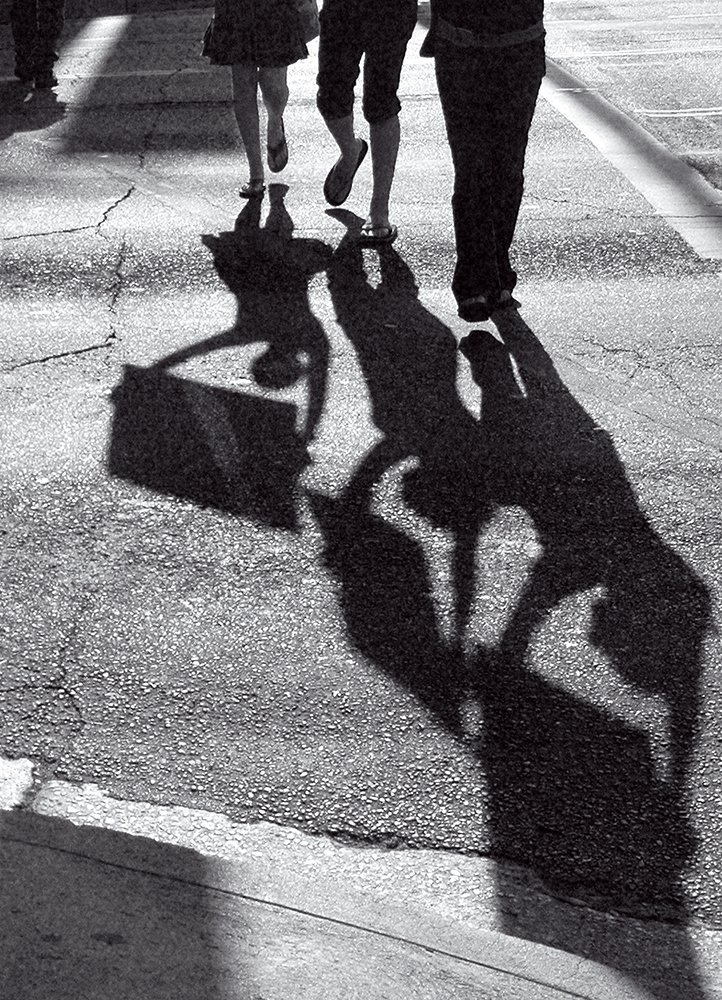 Activism is my rent for living on the planet. –Alice Walker

Photographer Cindy Bendat has a long legacy of documenting cultures, around the world and close to home. Last year, the Fowler Museum at the University of California at Los Angeles, held a solo exhibition of her work in Celebrate/Demonstrate: Photographs of Global LA, focusing on the festivals and political rallies that reflect on the extraordinary cultural diversity of Los Angeles. On September 11th, Cindy opens a timely exhibition, BE THE CHANGE: Los Angeles Protest Photographs 2003-2017 , curated by Kathy Zimmerer and Ellie Zenhari, at the Art Gallery at California State University Dominguez Hills running through October 10th.

The power and privilege of protest was brought to global attention during the worldwide Women’s Marches earlier this spring and this exhibition documents “the visual power of people taking action in major protest movements in Los Angeles, including marches for immigrant rights, the Occupy movement, Black Lives Matter, Arab Spring, Burma freedom, anti-Iraq war/peace, labor unions and worker solidarity, and the 2017 Women’s March”. Cindy states, “What makes our country great is our right to protest wrongs and to organize for a better tomorrow.” 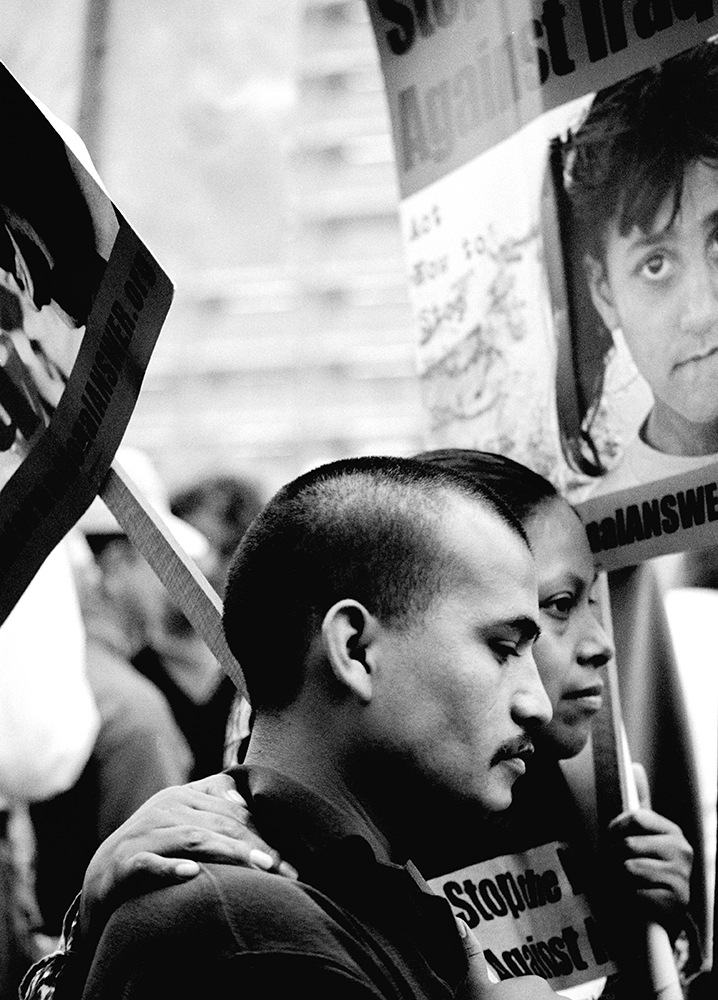 Cindy Bendat is a cultural, documentary and fine art photographer based in Santa Monica, California. In addition to her work abroad, Bendat photographs political protests and diverse cultures and subcultures in Los Angeles.  Her work was recently featured in the 2016 solo exhibition at the Fowler Museum at UCLA entitled Celebrate/Demonstrate:  Photographs of Global L.A.  Interested in both culture and politics, she is committed to creating art with relevancy and social impact, as seen in this exhibit with its photographs of community engagement and individual activism. Her award-winning images have been exhibited in galleries and art fairs in the United States and abroad. Her work has also been published in books, magazines, and newspapers, and it is in the permanent collections of The Huntington Library, Yale University, and the City of Santa Monica. 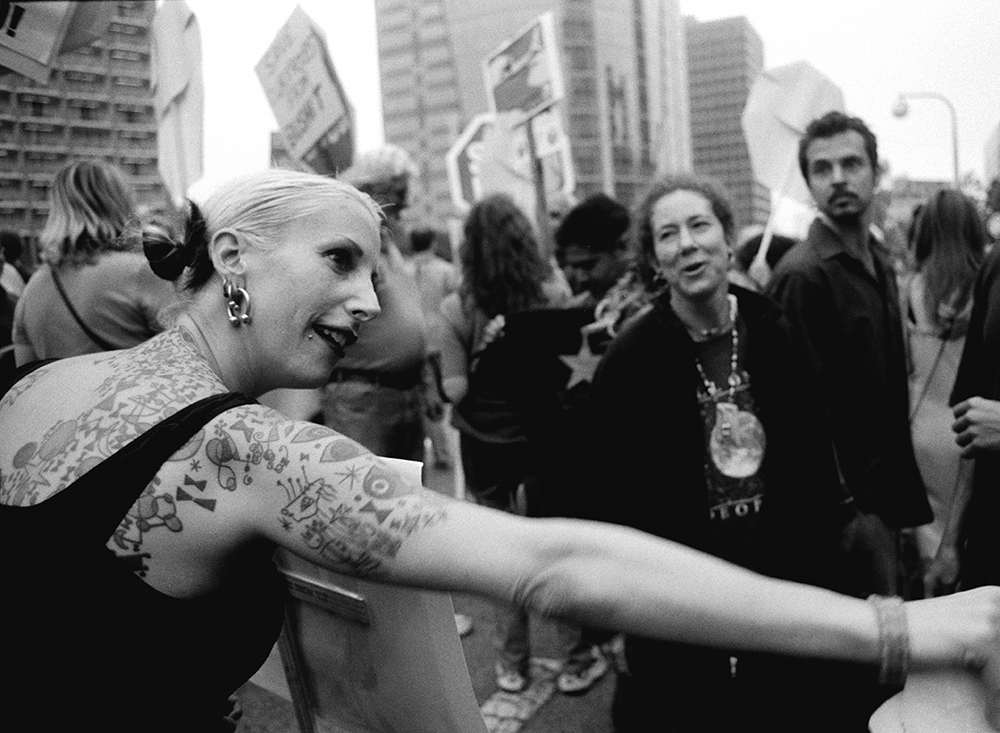 I have photographed political protests for many years, and on a variety of issues, including anti-war, immigrant rights, Burma freedom, Arab Spring, Occupy, labor, women’s equality, and civil rights. These photographs of activism raise issues and ask questions:  What are the concerns people feel strongly enough about to march in the streets, to join the picket lines, to sign petitions, to get arrested, to design political posters, to lobby elected officials, to set up crosses to honor the Iraq War dead every Sunday morning, or to sleep in a tent community at Los Angeles City Hall?  Seeing what inspires others to action, these photographs ask us to think about our own lives and what is important to each of us.  For what issues would we put our own bodies on the line?  What kind of local community, nation and world do we want?  How do we make the world a better place?

Through my photographic work, I strive to find moments of truth, beauty and transcendence in the midst of the chaos of a cultural festival or a political demonstration. I aim to capture individual and meaningful moments within the context of something much larger and to create art with social impact. I seek to inform, engage and inspire.

What makes our country great is our right to protest wrongs and to organize for a better tomorrow.- Cindy Bendat 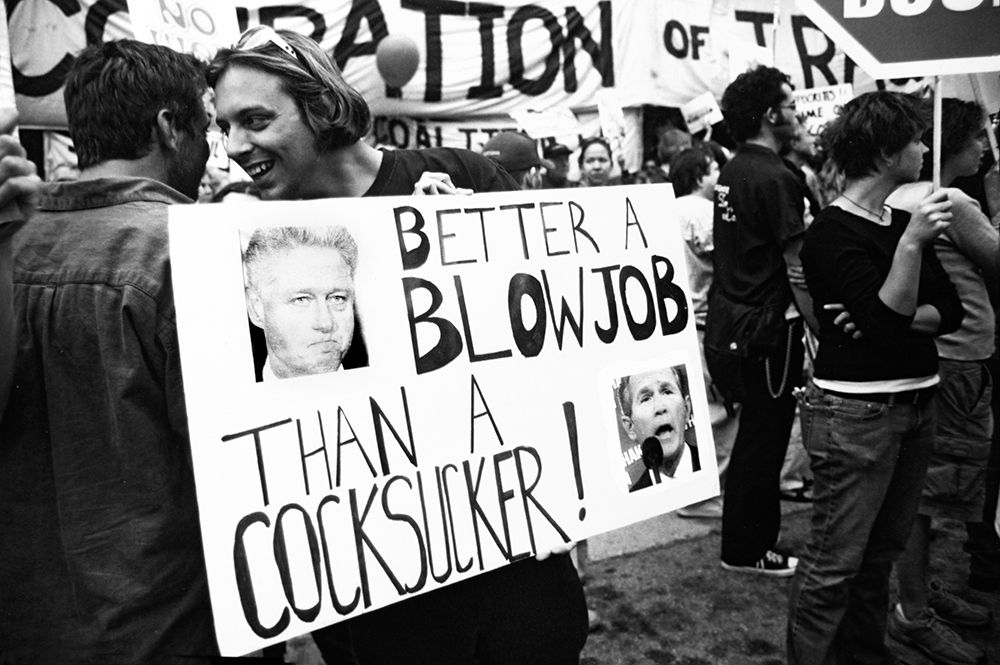 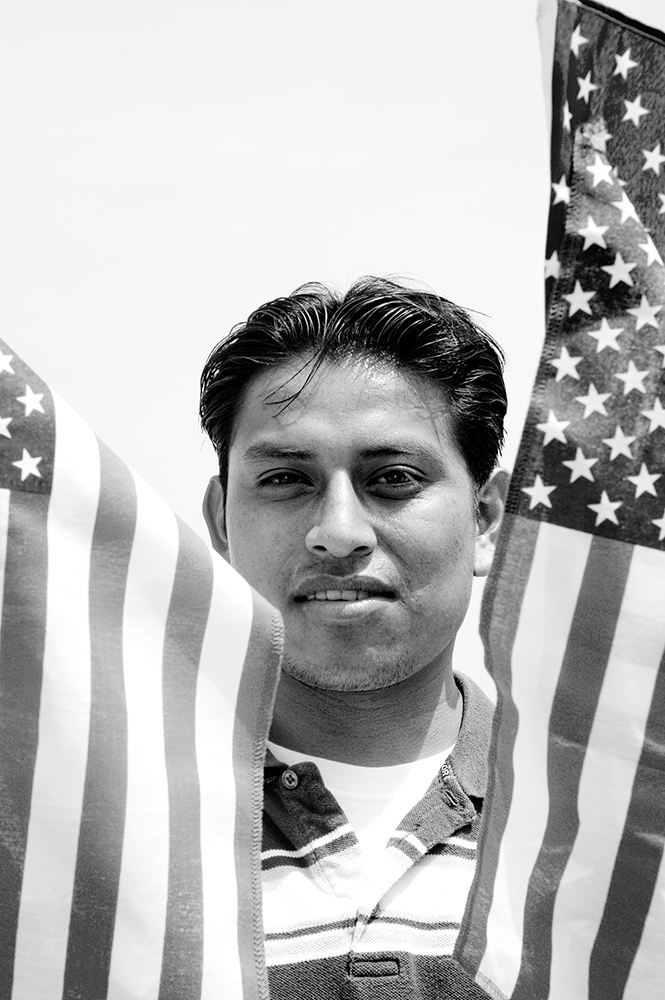 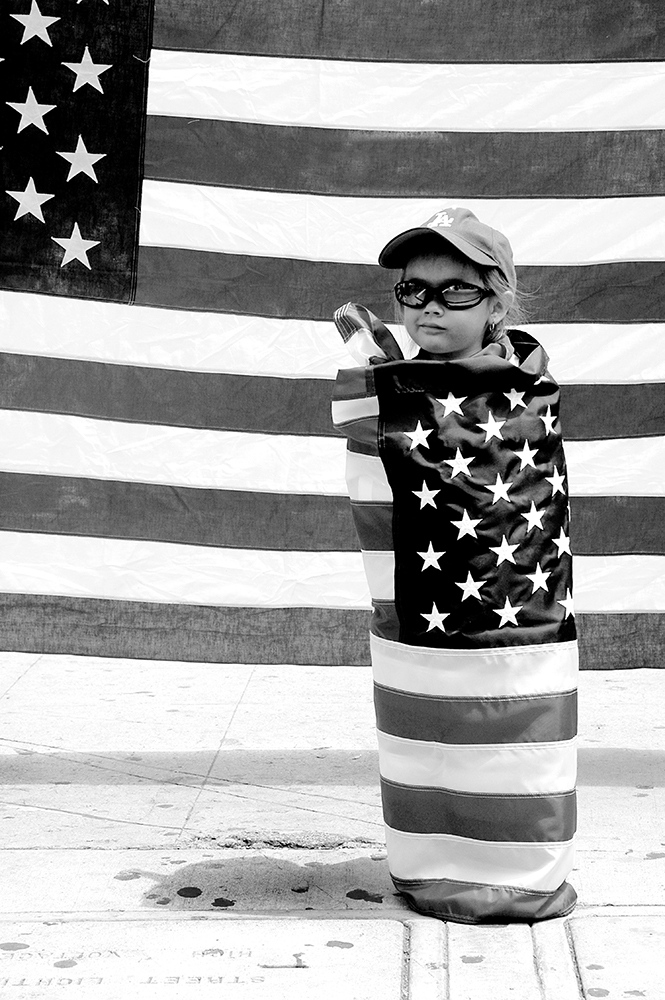 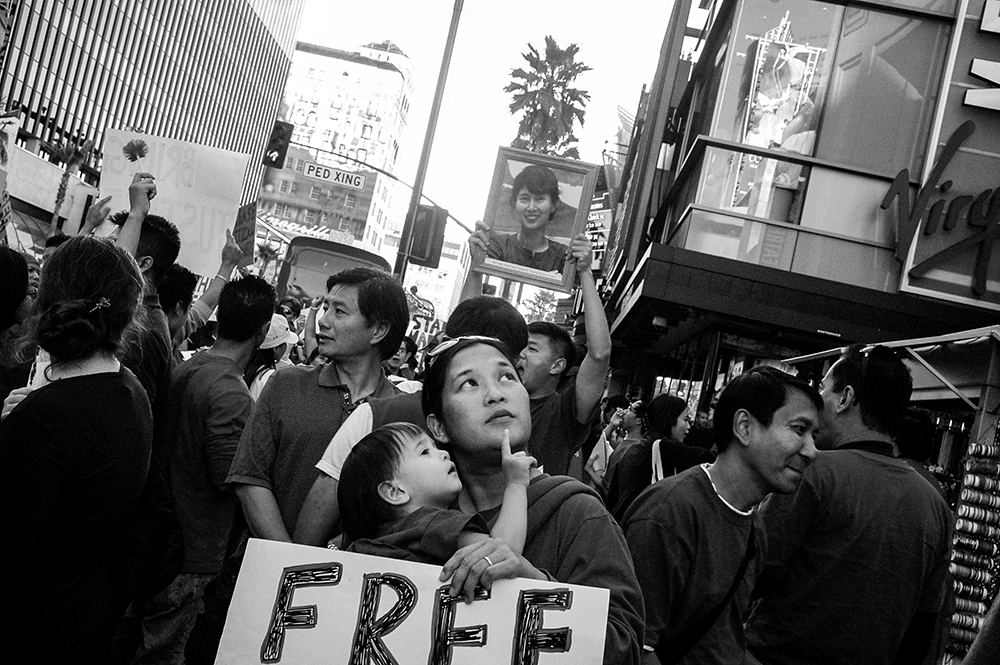 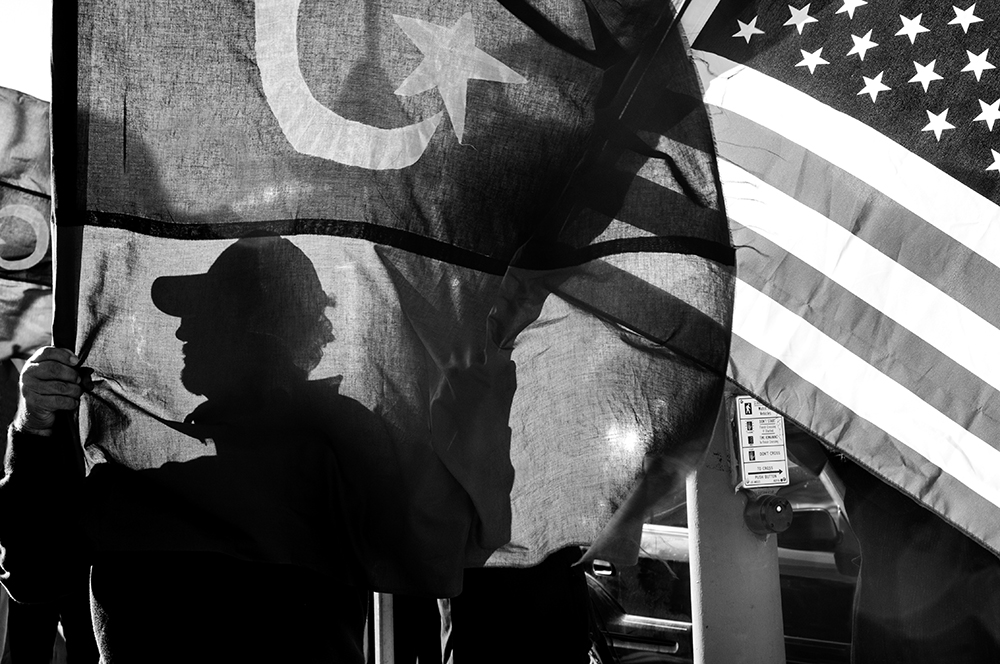 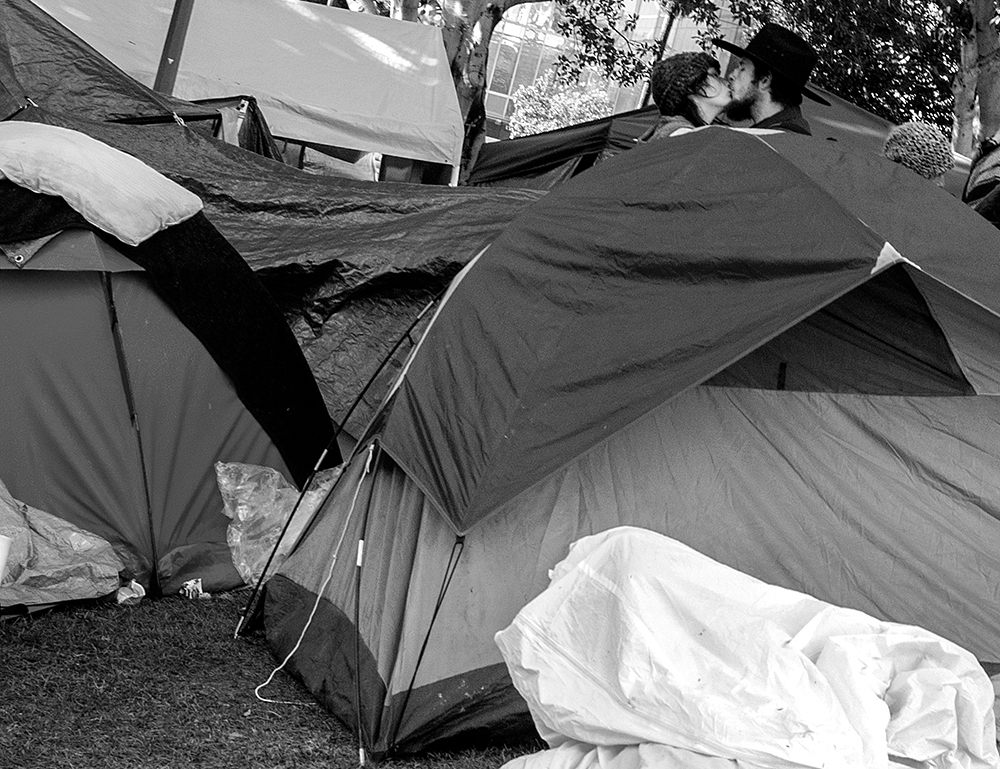 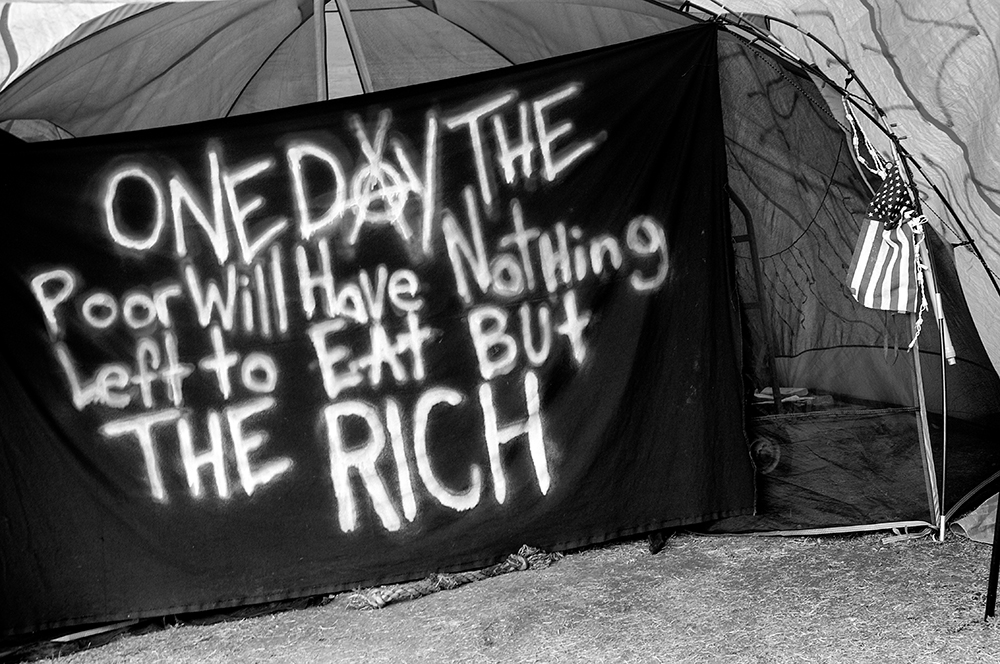 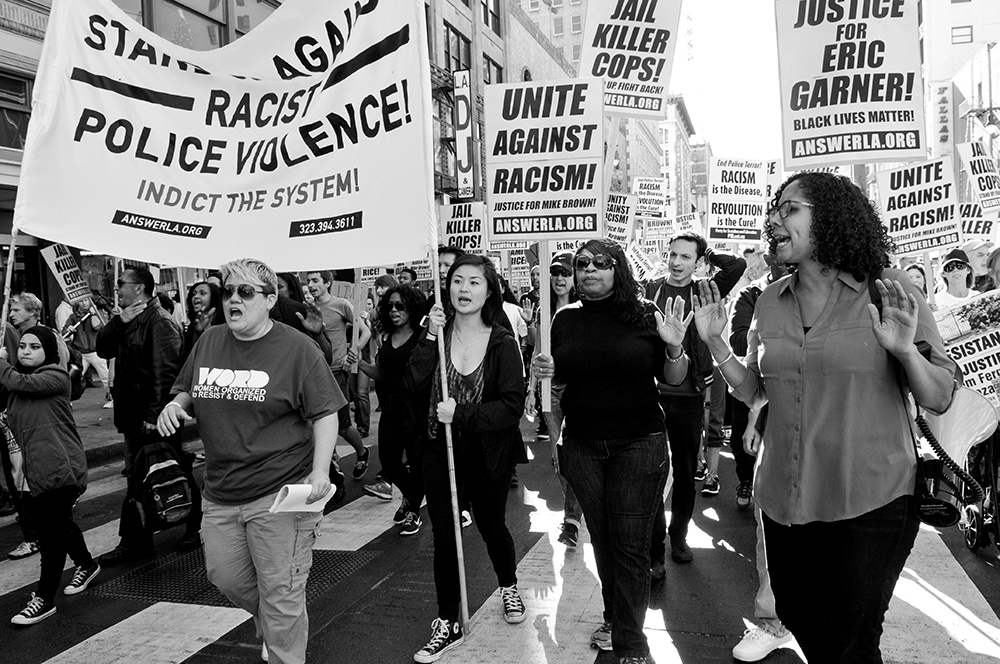 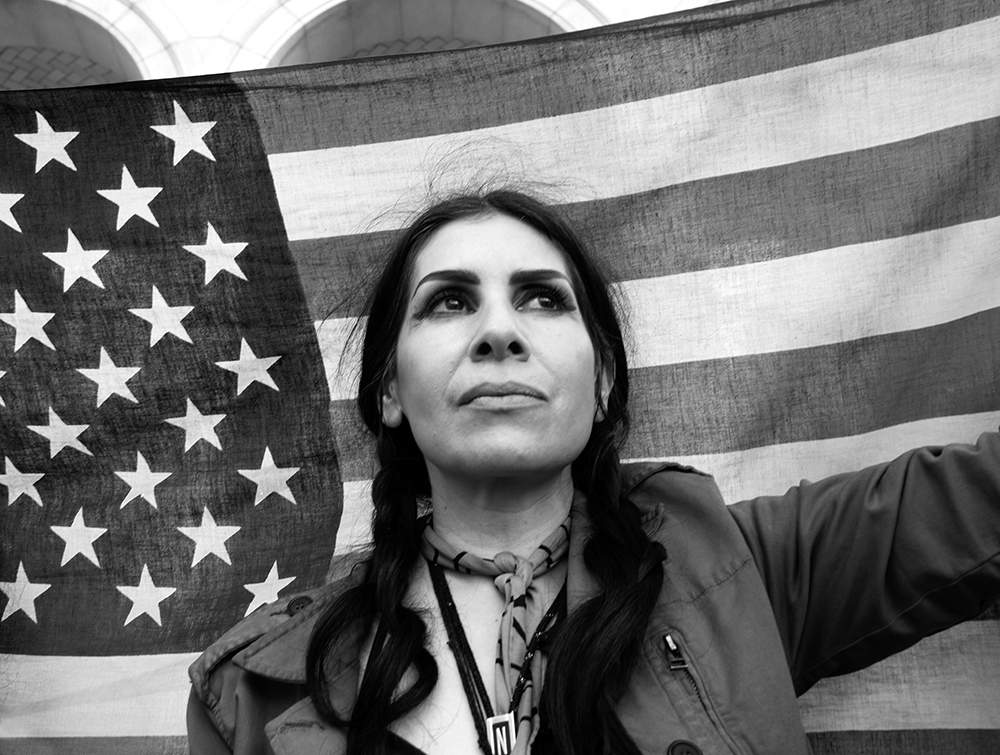 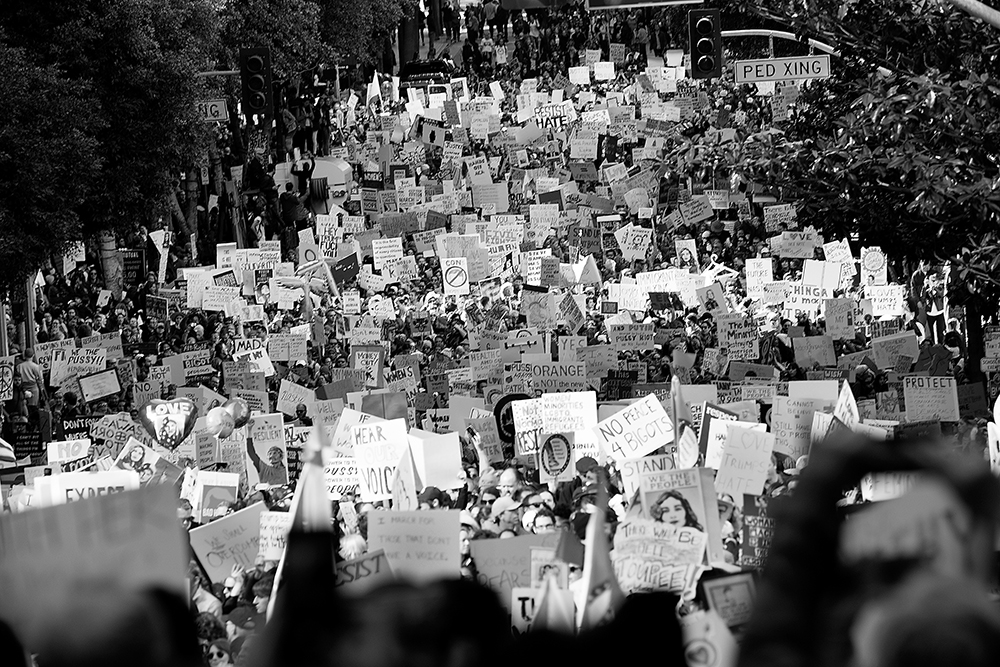 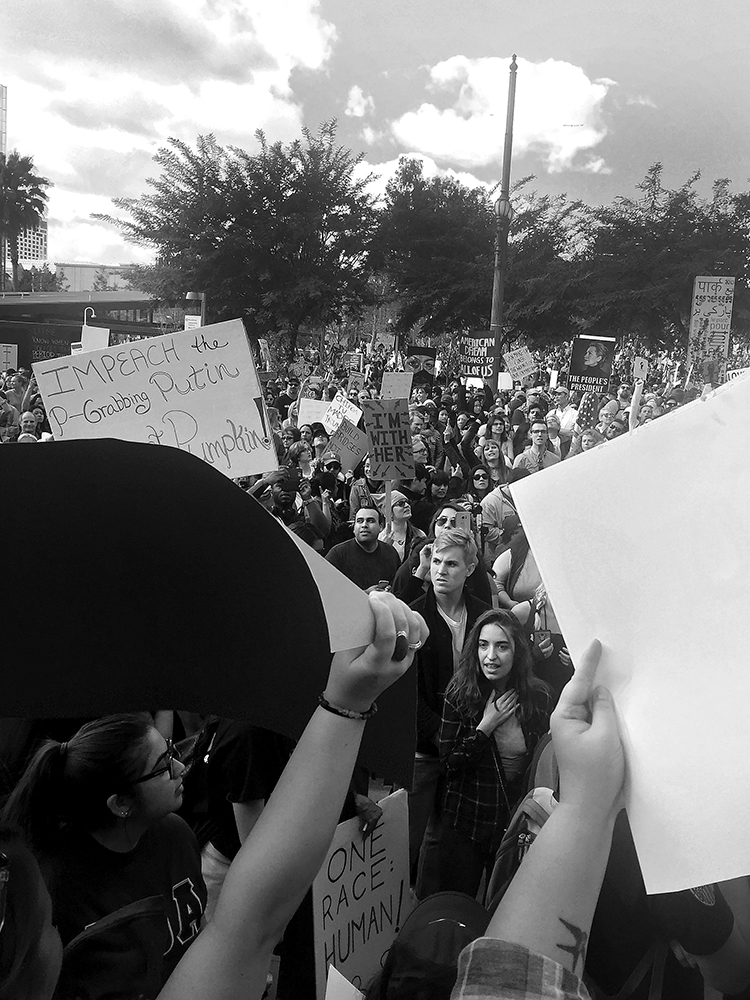 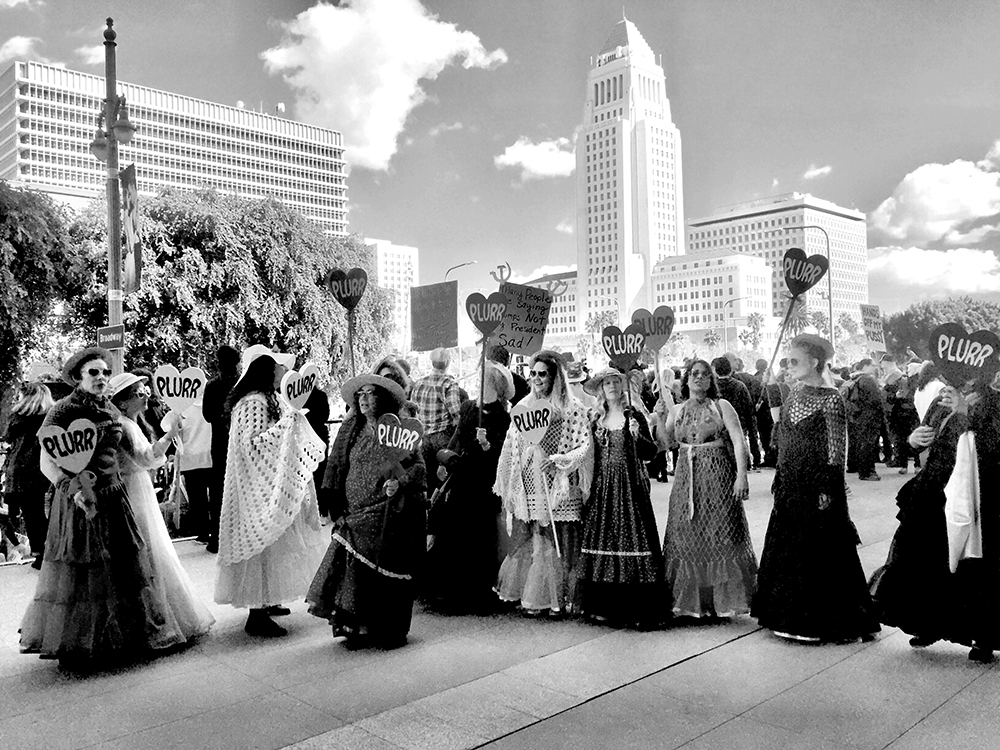 About the University Art Gallery — The University Art Gallery opened in 1978 and is considered one of the major exhibition spaces in the South Bay. The gallery supports and enhances the Art Department’s instructional program while giving students from all disciplines and interested community members a valuable opportunity to explore and experience contemporary and historical works of art from many cultures. The gallery has over 2,000 square feet of exhibition space and 18′ high ceilings, and it can accommodate large-scale paintings and sculptures by artists of local and national reputation. There are ten exhibitions a year, the last two being multimedia shows of works by graduating seniors in the Art and Design Department. For more information, visit http://cah.csudh.edu/art_gallery.

About CSU Dominguez Hills — With approximately 14,000 students, many who are first in their families to attend college, CSU Dominguez Hills provides high quality academic programs to students who aspire to succeed and thrive in a complex, global society. A leader in fostering a college-focused culture in the urban communities it serves, the university offers a proven path to opportunity and social equity and is a national laboratory and model for student access and success. For more information, visit www.csudh.edu.