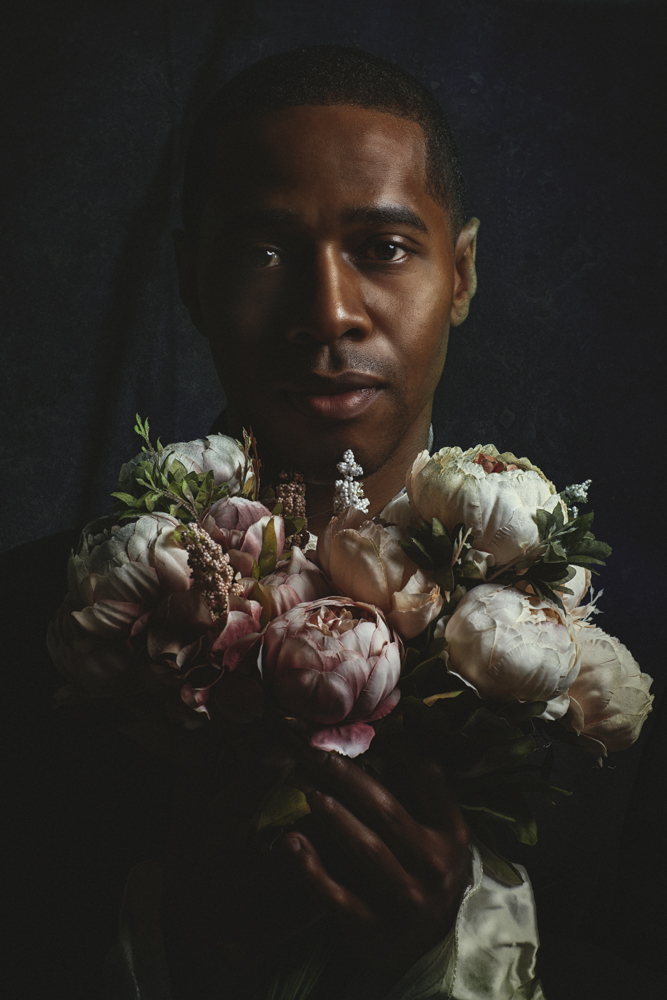 San Diego-based portrait photographer Alanna Airitam understands personally that representation matters. Even as a child, she was aware that no one in the museum portrait galleries looked like her. And as an adult, she knows all too well that black people are constantly being portrayed negatively in the media. Alanna grew increasingly frustrated with the non- and mis-representation of a group of people that are beautiful and worthy of respect. Her response to that discontentment was to create The Golden Age, a stunning series of classically-rendered portraits of members of her community in the style of 17th Century Dutch Renaissance painting, because, as she describes, “children need to see images of people who look like them adorned, abundant, and majestic.” In fact, I would add that we all desperately need to see more positive representations of people of color and I’m so grateful that Alanna has contributed so exquisitely to that end.

You can see Alanna speaking about this body of work in a documentary produced by Barbarella and David Fokos of The Artist Odyssey. In addition, Alanna has an upcoming show at the Catherine Edelman Gallery in Chicago from September 7 — October 27, 2018. 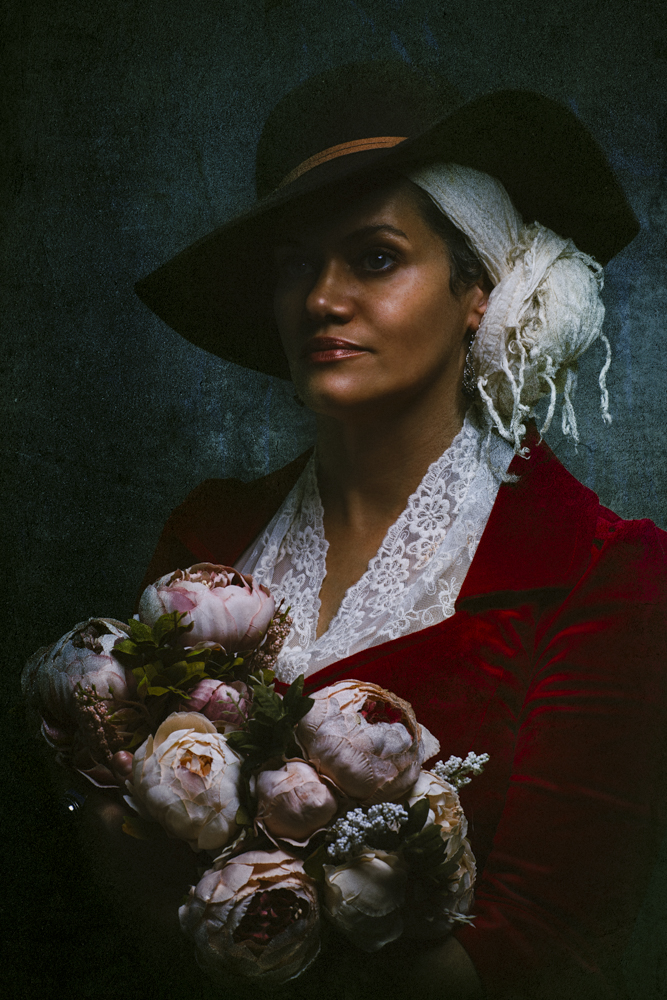 As a self-taught fine art photographer, Alanna Airitam creates portraits that help shift stagnant (and often negative) narratives about communities of color and other misrepresented and/or underrepresented people. Using photography as her delivery system, she offers the audience a look into a reality that is not based upon the limiting constraints of narrow media messaging about people of color but instead offers a glimpse into her belief about the necessity and beauty of diversity in culture. Airitam has recently participated in the San Diego Art Institute exhibition titled ABOUT-FACE. She was also the subject of a short film titled “Haarlem to Harlem” about The Golden Age and has been featured in numerous publications, podcasts and speaking events around the subject of representation of people of color in the arts. 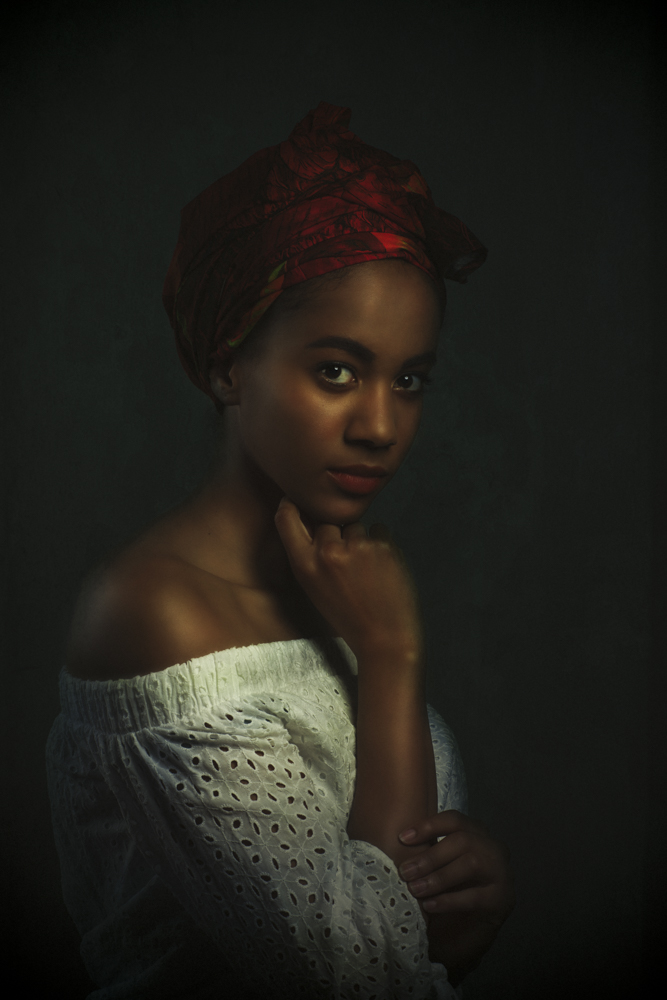 The Golden Age is a tribute to black people. I got tired of living under the constant negative narratives and stereotypes assigned to black people and black culture and wanted to reclaim our majesty with work that showed the truth. And that truth is we are beautiful, we are powerful, and we belong. I created this body of work as a form of healing for myself. We are witnesses to the constant abuse of black lives. I decided to use my visual voice to change the messaging we receive about being black. If the media insists on depicting black people as ugly, I will show you beauty. If the government insists on a narrative that we don’t belong, I will show you how we have built this country from the ground up. If the arts cannot find room for our voices, I will build a stage and give the microphone to as many underrepresented voices that I can. We live in an increasingly volatile world. Tomorrow is not guaranteed. I’ve decided to use the rest of my life being a part of the solution in whatever way I can. And if The Golden Age has inspired or given hope to someone, then I feel I have lived a purposeful life. –Alanna Airitam 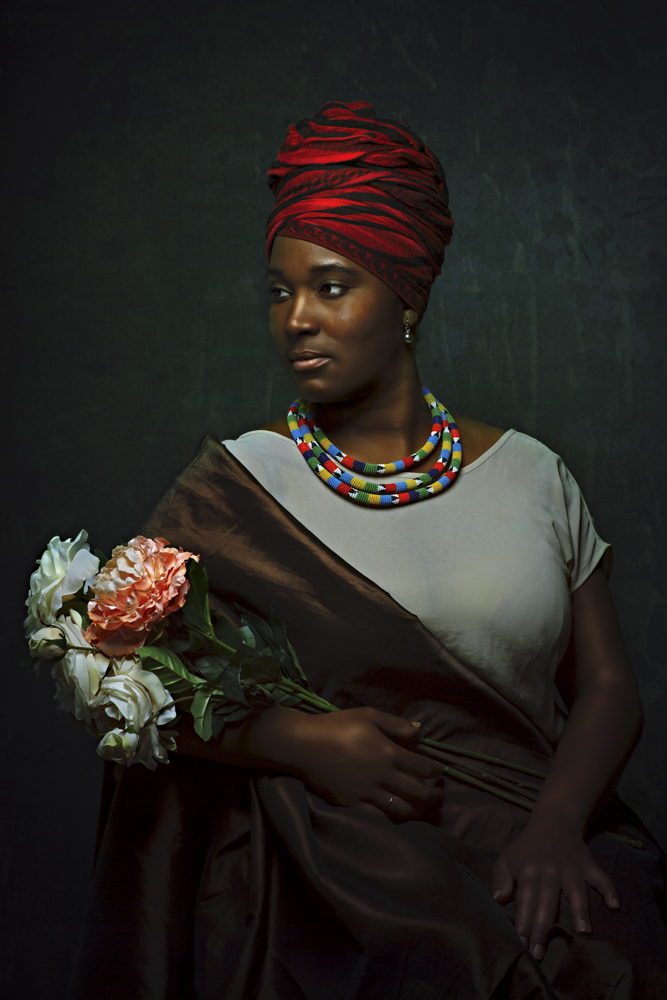 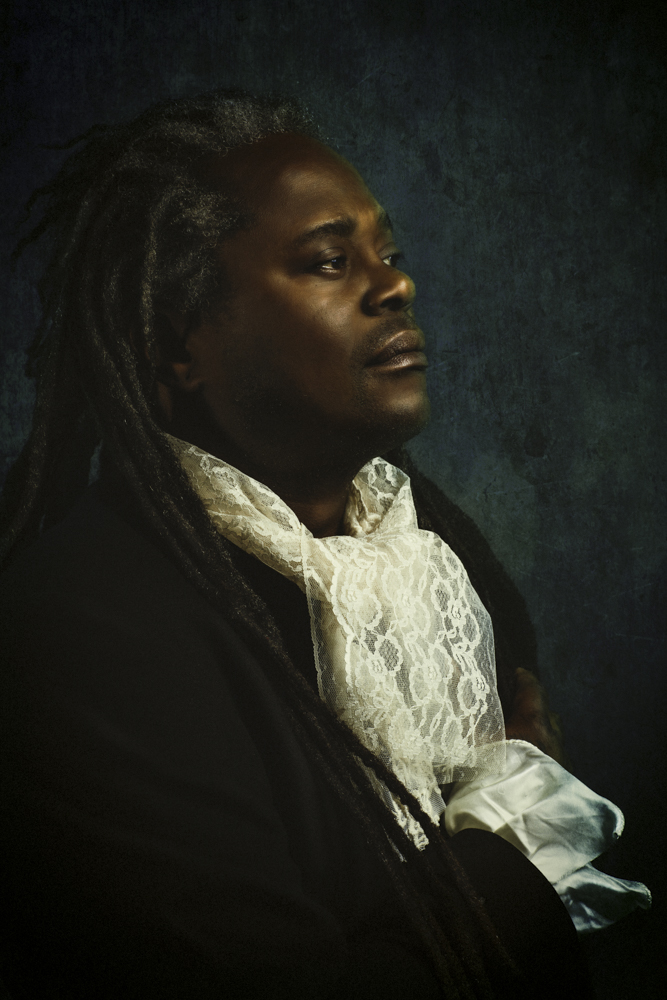 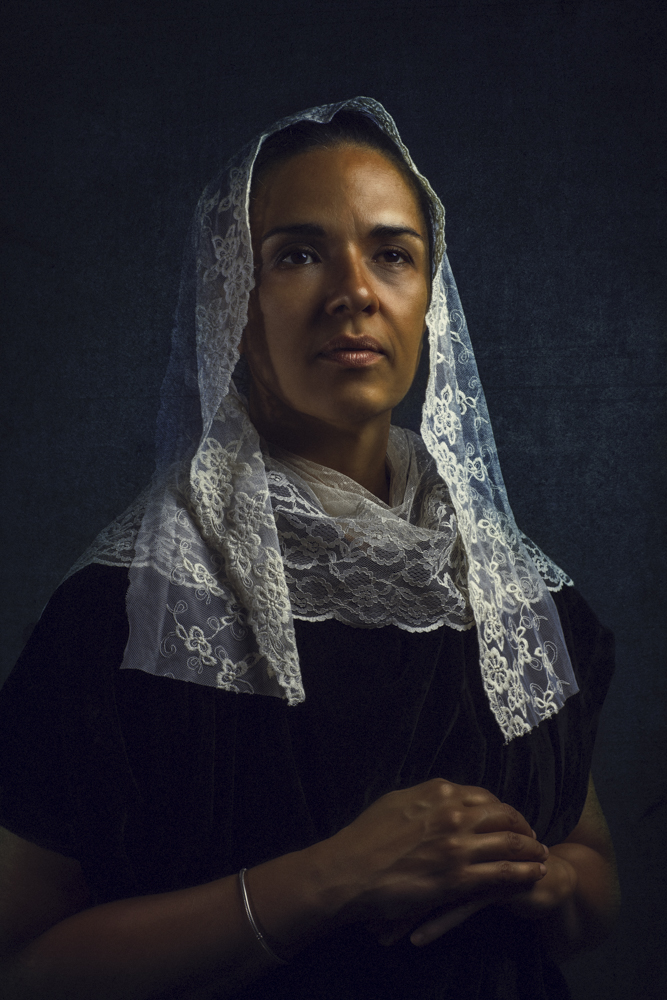 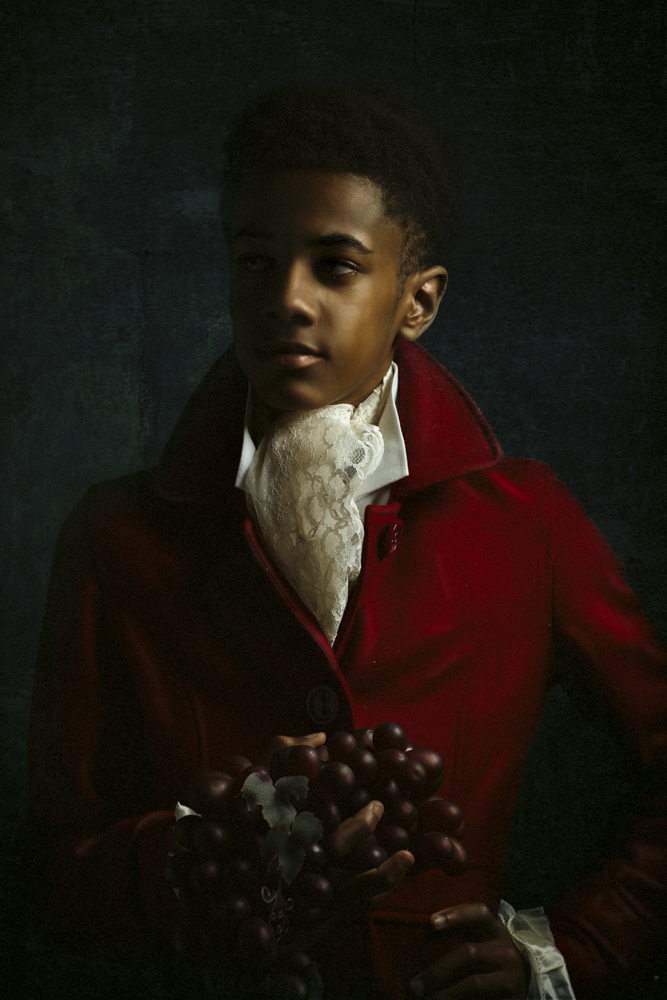 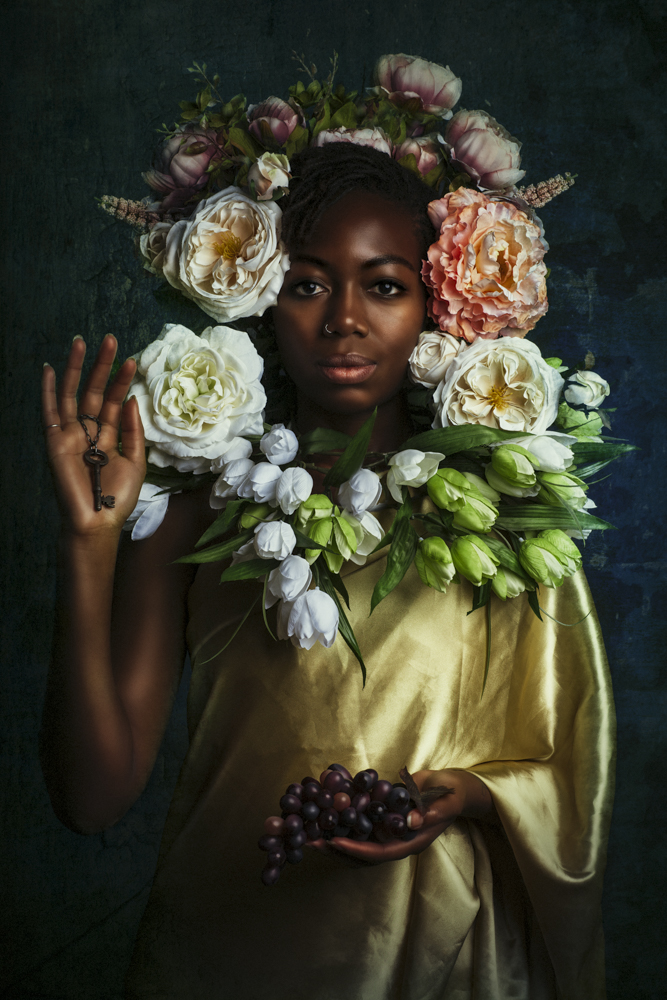 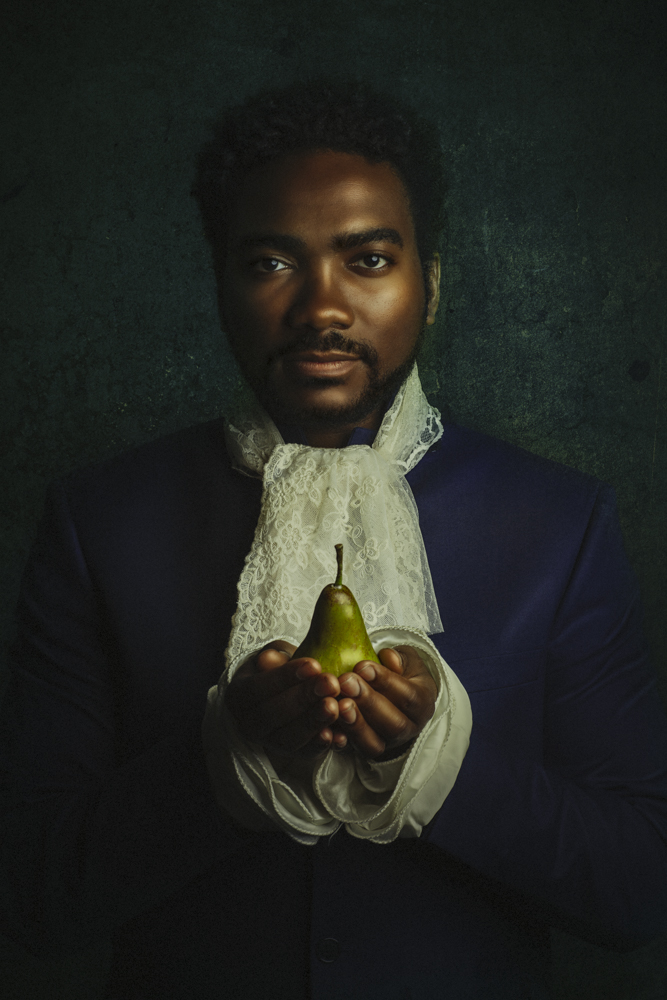 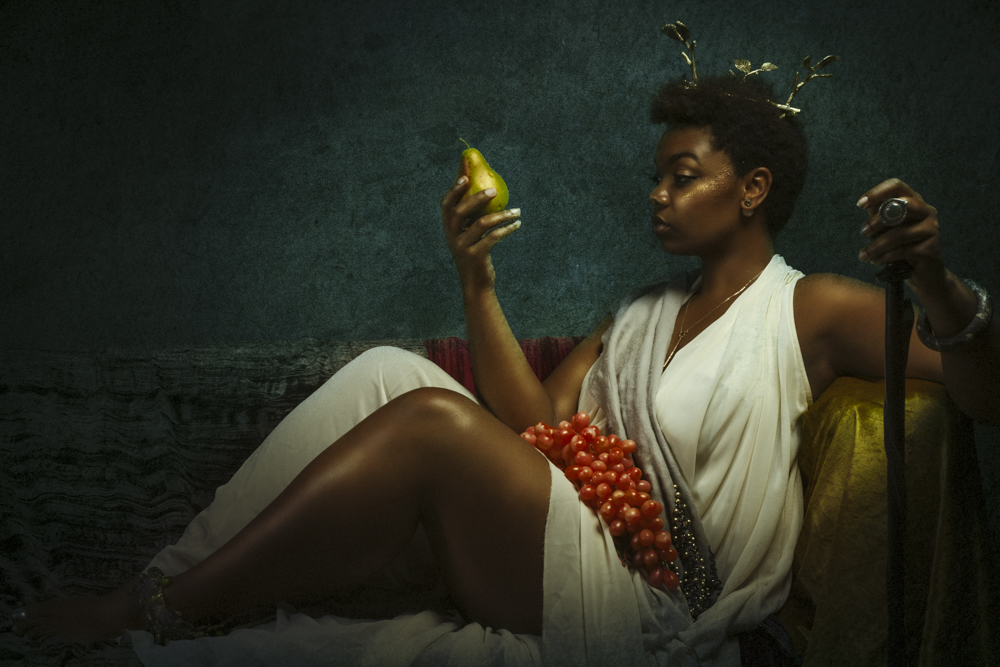 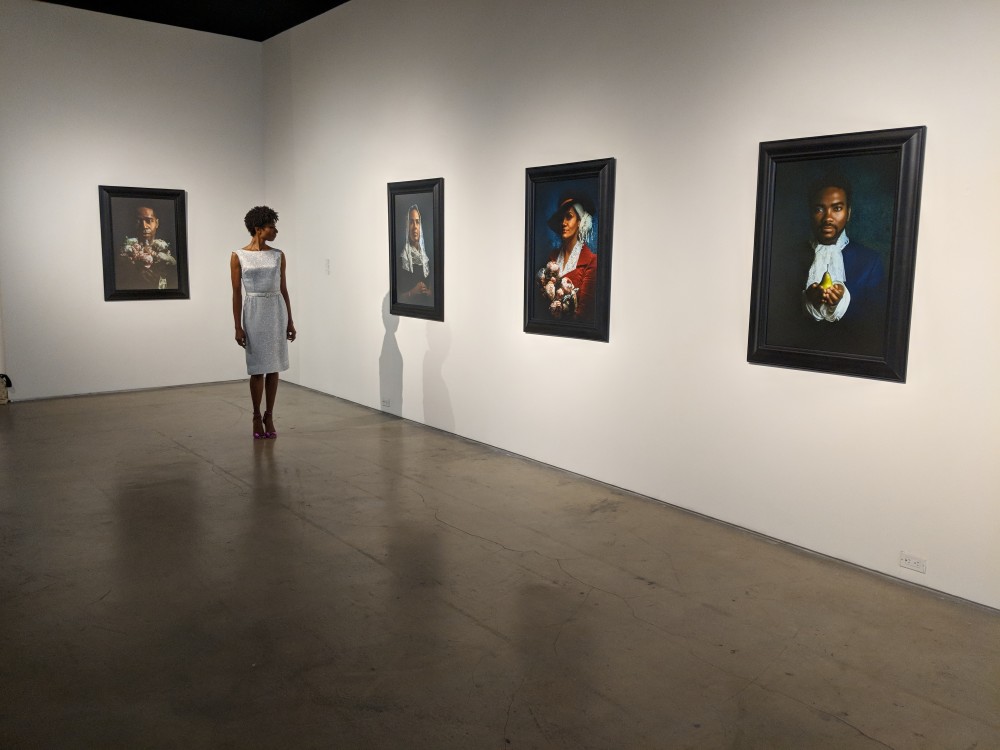