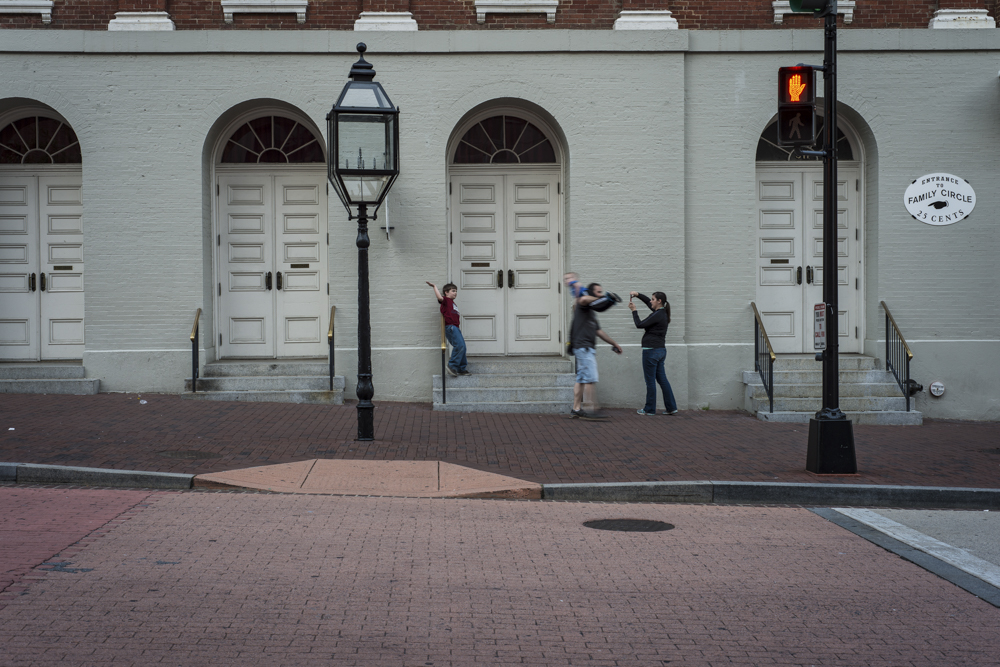 It is with great pleasure that I conclude this week of posts with the work of my good friend, Nate Larson. I first saw this project, titled Escape Routes, in 2014 when the two of us had a show at the Arlington Art Center, just outside of Washington DC. I was fascinated to learn that Larson had retraced the escape route of John Wilkes-Booth following his assassination of President Lincoln. The photographs lead us on a journey through areas that are today, largely suburban and bear little resemblance to the landscape Booth himself saw during the escape. Cookie-cutter homes and gas stations now occupy the very same space that was once the stage for one of American’s most dramatic sagas. In some sense, these images seem to depict arbitrary geographic points linked together by an infamous villain from 150 years ago. To Larson though, they are an excuse to explore an area that is rich in history. In his photographs, scenes from an otherwise mundane world have become landmarks of the American fable. By highlighting this dichotomy, Larson is reminding us that we frequently, knowingly or unknowingly, walk on hallowed ground. That, as Larson says in his statement about the work, “the landscape is a palimpsest, etched with stories upon stories, encoding the mythologies that we create for ourselves about contemporary life in the United States.” This realization begs us to reconsider the connections our contemporary world has with the past. We are reminded once again, as with all of the projects from this past week, that traces of our history are often recorded in the landscape. It is, however, ultimately societies choice which of these histories get memorialized, altered, erased, or preserved for future generations to learn from. 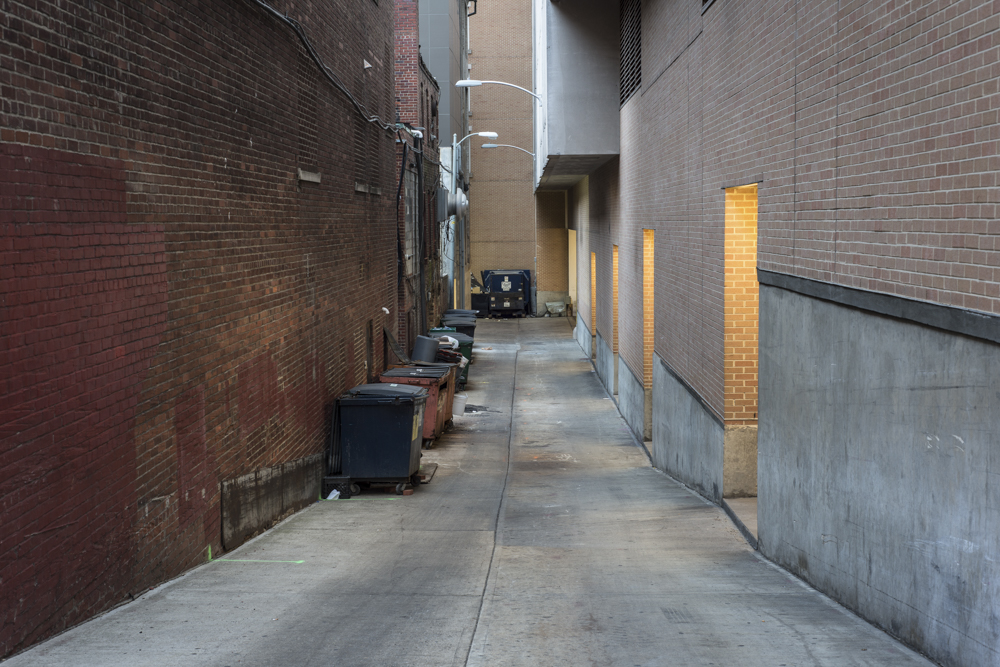 Nate Larson is a contemporary artist working with photographic media, artist books and digital video. His projects have been widely shown across the US and internationally as well as featured in numerous publications and media outlets, including Wired, The Guardian, The Picture Show from NPR, Slate, CNN, Hyperallergic, Gizmodo, Buzzfeed News, Vice Magazine, the New York Times, Utne Reader, Hotshoe Magazine, Flavorwire, the BBC News Viewfinder, Frieze Magazine, the British Journal of Photography, APM’s Marketplace Tech Report, The Washington Post, and Art Papers. His artwork is included in the permanent collections of the High Museum Atlanta, Crystal Bridges Museum of American Art, the Orlando Museum of Art, Portland Art Museum, the Museum of Fine Arts Houston, and the Museum of Contemporary Photography Chicago.

His recent project Geolocation, in collaboration with Marni Shindelman, tracks GPS coordinates associated with Twitter tweets and pairs the text with a photograph of the originating site to mark the virtual information in the real world. New site-specific work from the series was recently completed for Salisbury University Art Galleries in Maryland, Third Space Gallery in New Brunswick, Walter N. Marks Center for the Arts in California, and the Format International Photography Festival in the UK. Larson Shindelman recently created site-specific public artworks for the Atlanta Celebrates Photography Public Art Commission, the Indianapolis International Airport, and the DUMBO Business Improvement District. Geolocation was featured in the “State of the Art” survey exhibition at the Crystal Bridges Museum of American Art in 2014, now touring nationally, including recently at the Mint Museum in Charlotte and Frist Center in Nashville. Flash Powder Projects published a monograph of the project in January 2016.

Nate Larson is currently serving as Chair of the Photography Department at MICA / Maryland Institute College of Art in Baltimore. He was recently the Barbaralee Diamonstein-Spielvogel Visiting Artist Fellow at Duke University, an artist-in-residence at the Robert Rauschenberg Foundation in Florida, and a Rubys Artist Fellow with the Greater Baltimore Cultural Alliance. 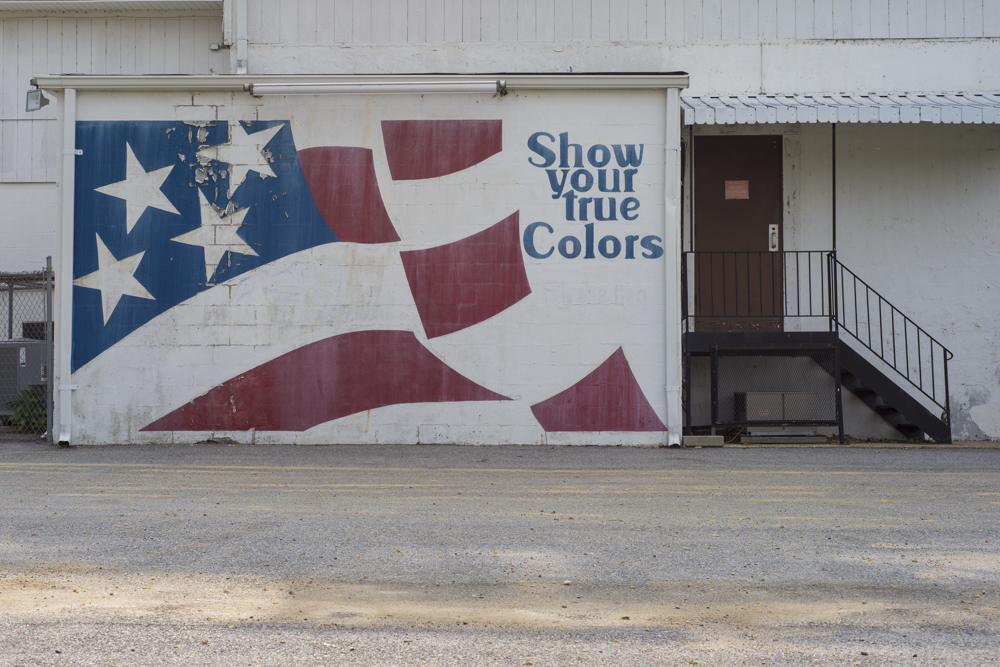 These photographs retrace the escape route of John Wilkes Booth as he fled from Ford’s Theatre in Washington DC after shooting and killing President Lincoln. During Booth’s 12-day and approximately 75-mile flight, he struggled to understand why he was not greeted as a liberator and war hero. His flight led to trials and public hanging of his conspirators and the federal government’s first execution of a woman. Booth himself was shot and killed following a confrontation with Union soldiers near Port Royal, Virginia; a hero in his own mind and a villain to history.

Tracing his path almost 150 years later, the route is now a mixture of urban living, declining suburbs, new housing developments, rural pockets of country living, and highway commuter culture. The landscape is a palimpsest, etched with stories upon stories, encoding the mythologies that we create for ourselves about contemporary life in the United States. 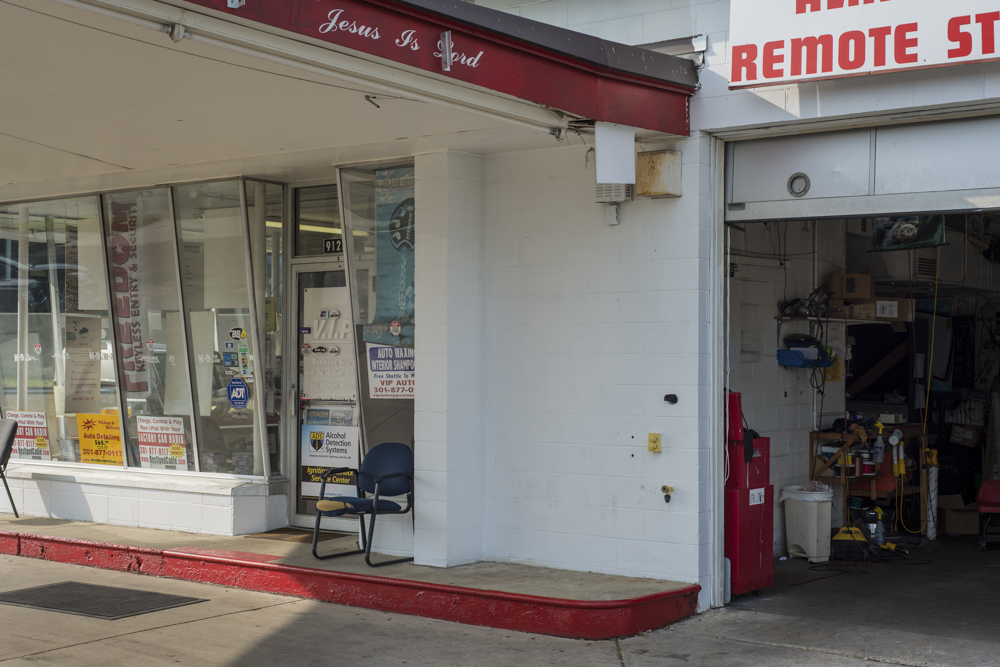 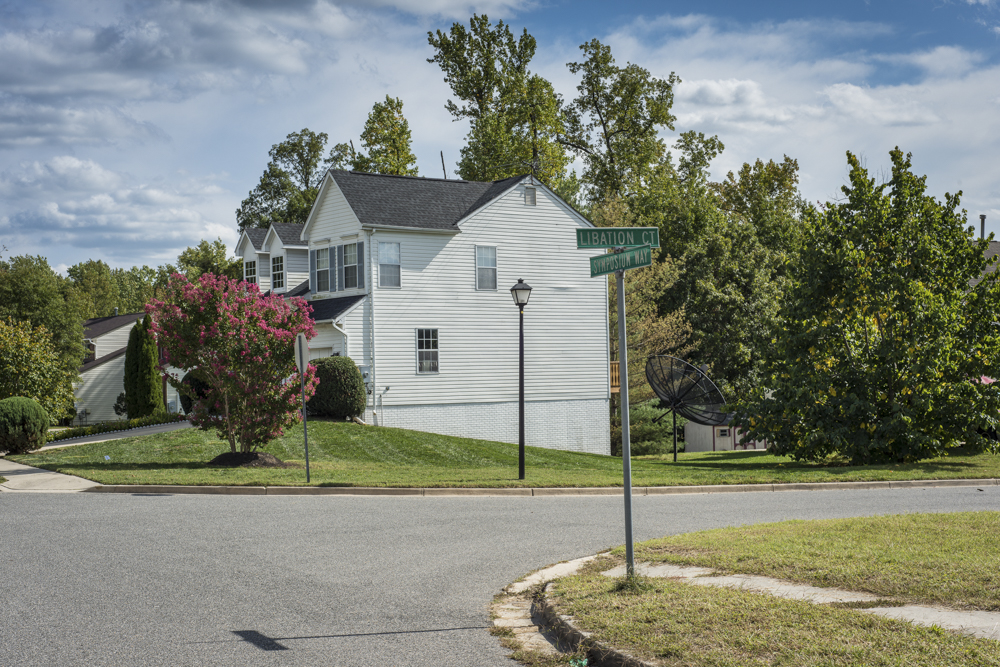 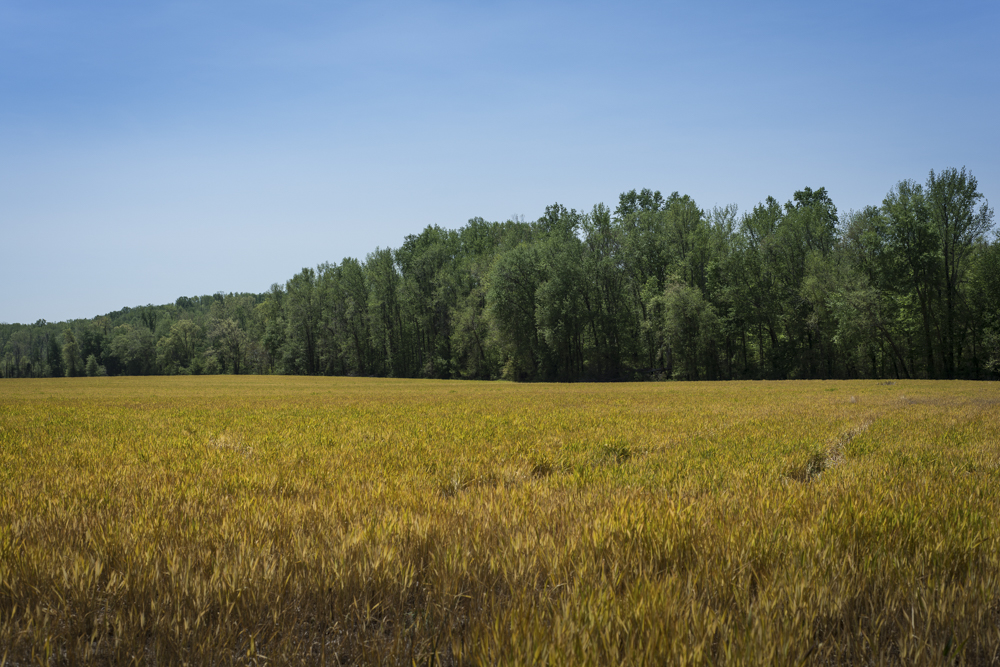 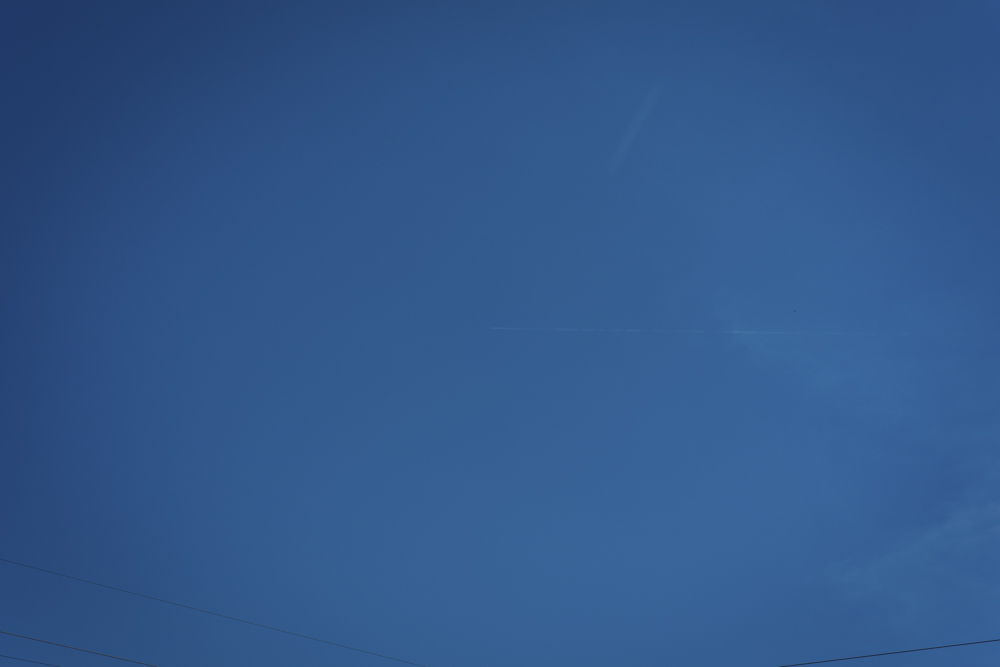 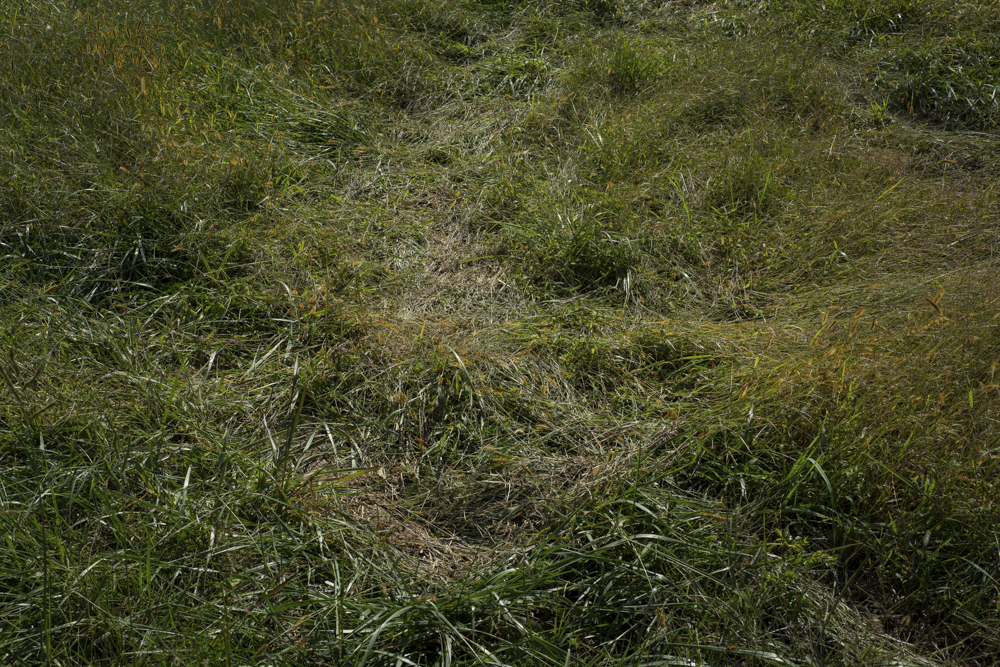 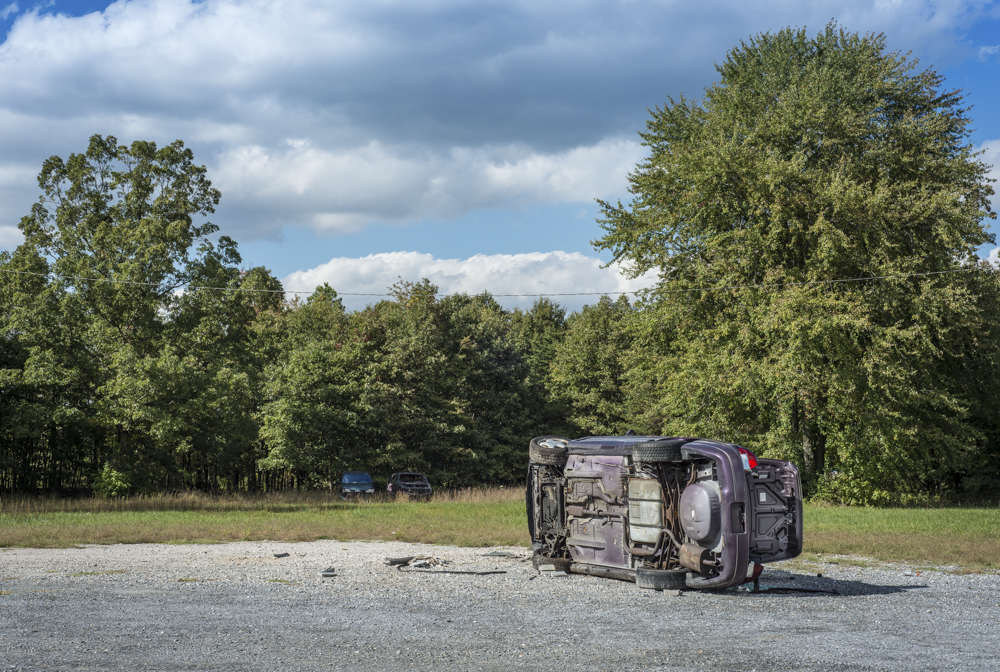 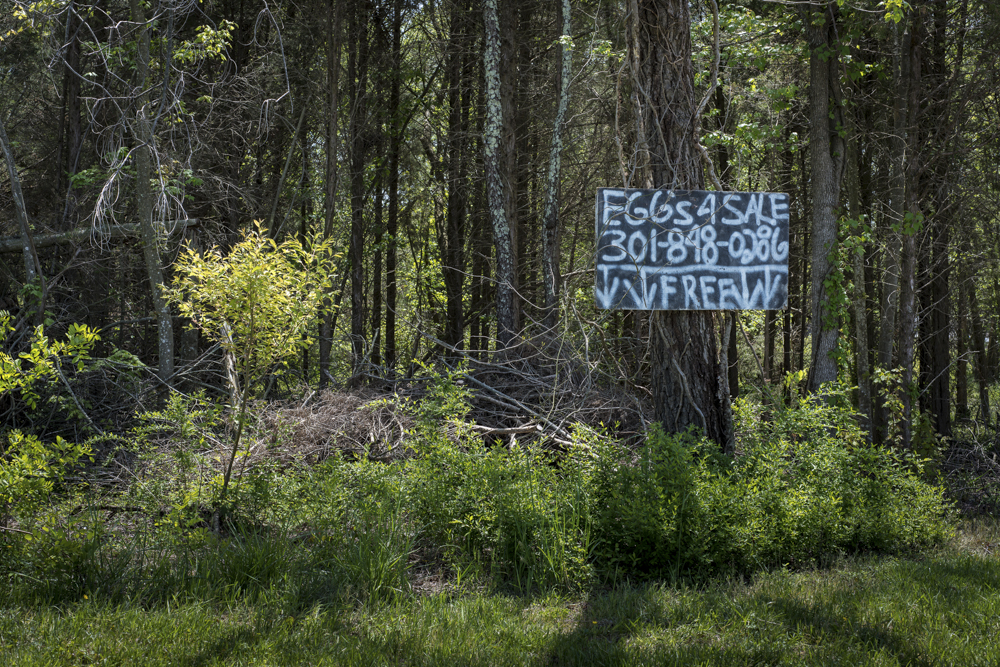 After making contact with Confederate sympathizers in southern Maryland, John Wilkes Booth and his companion hid in a nearby pine thicket for nearly four days. Union Troops searched the area and were close enough to be heard by the fugitives.

A sympathizer brought food and newspapers as they waited to flee again. The newspapers revealed that Booth had been universally condemned. In disbelief, he wrote in his pocket diary “Our country owed all her troubles to him, and God simply made me the instrument of his punishment. The country is not what it was.” 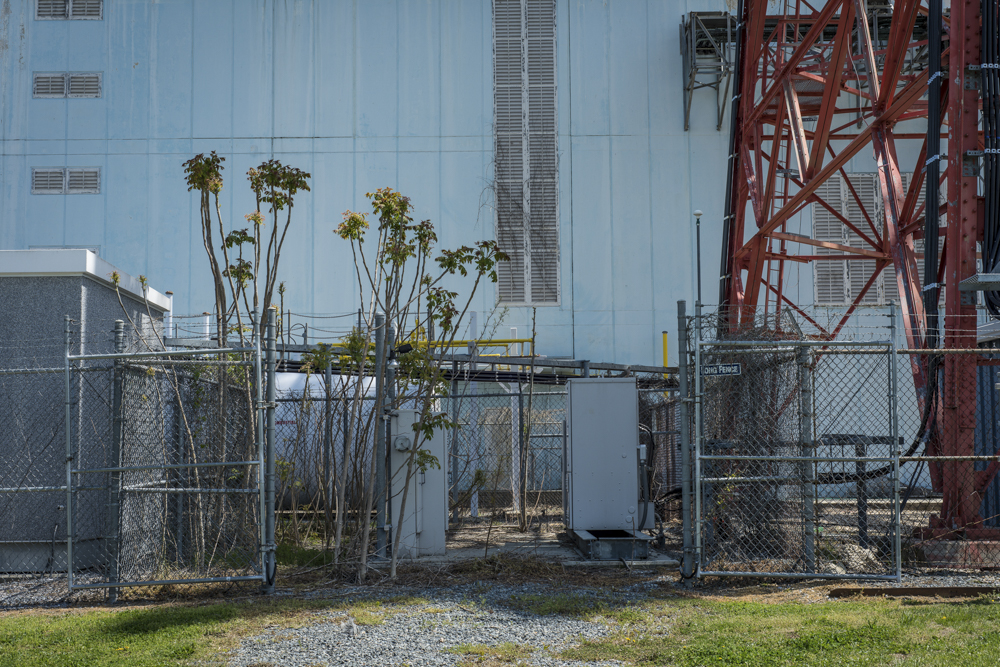 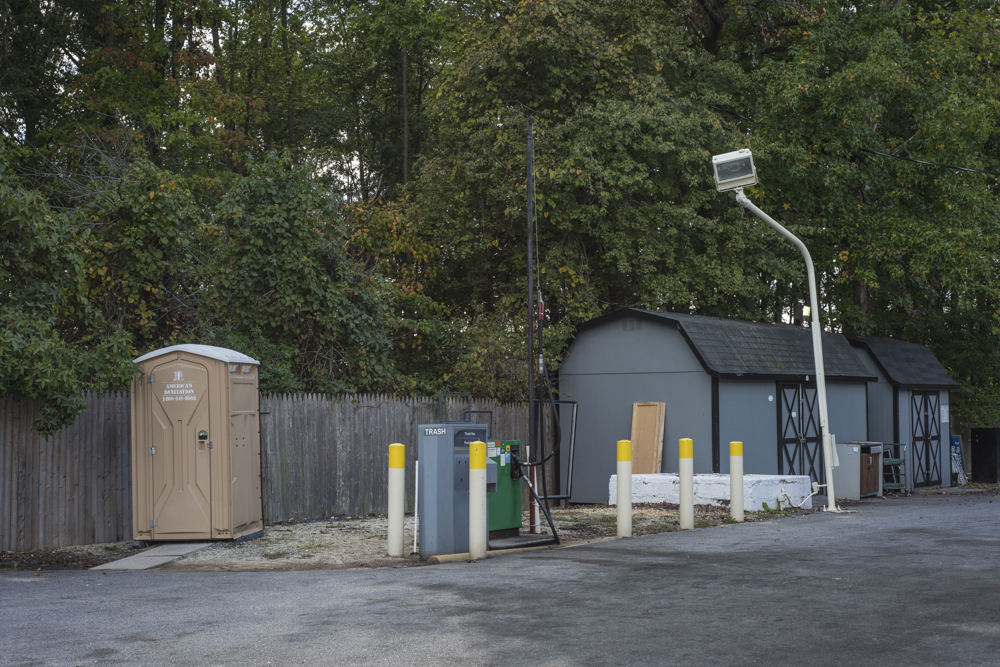 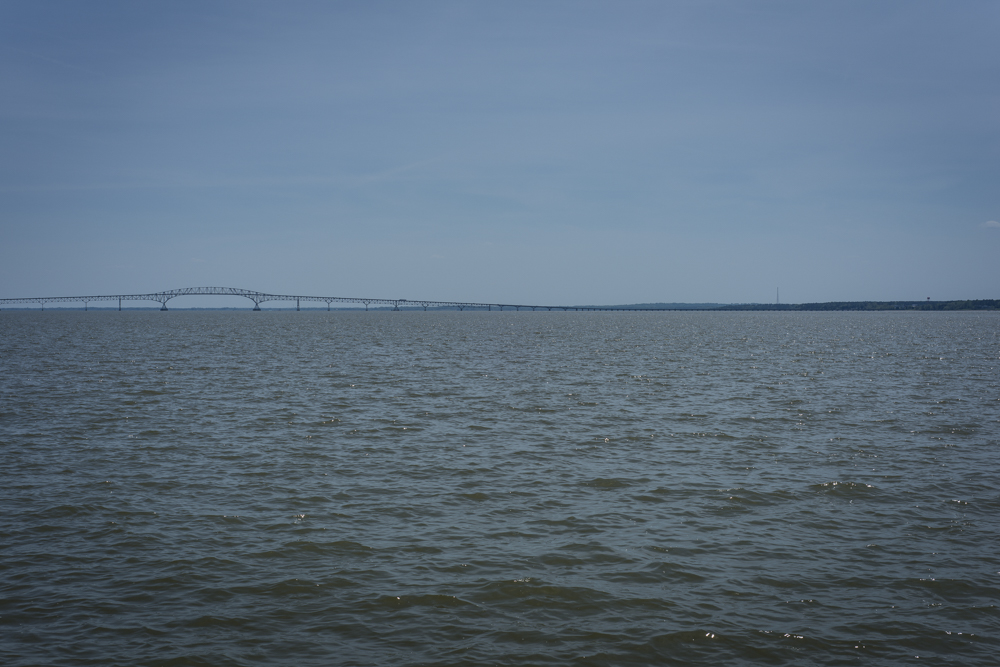 In their first attempt to cross the two-mile wide Potomac River to Virginia, Booth and his companion rowed all night with errant navigation only to emerge upstream from where they started on the Maryland shore. Booth’s pocket diary described the “night being chased by gunboats till I was forced to return wet, cold, and starving, with every man’s hand against me, I am here in despair. And why? For doing what Brutus was honored for. What made Tell a hero?” None of the gunboats logged a sighting of the fugitives. The crossing took place again the following evening. 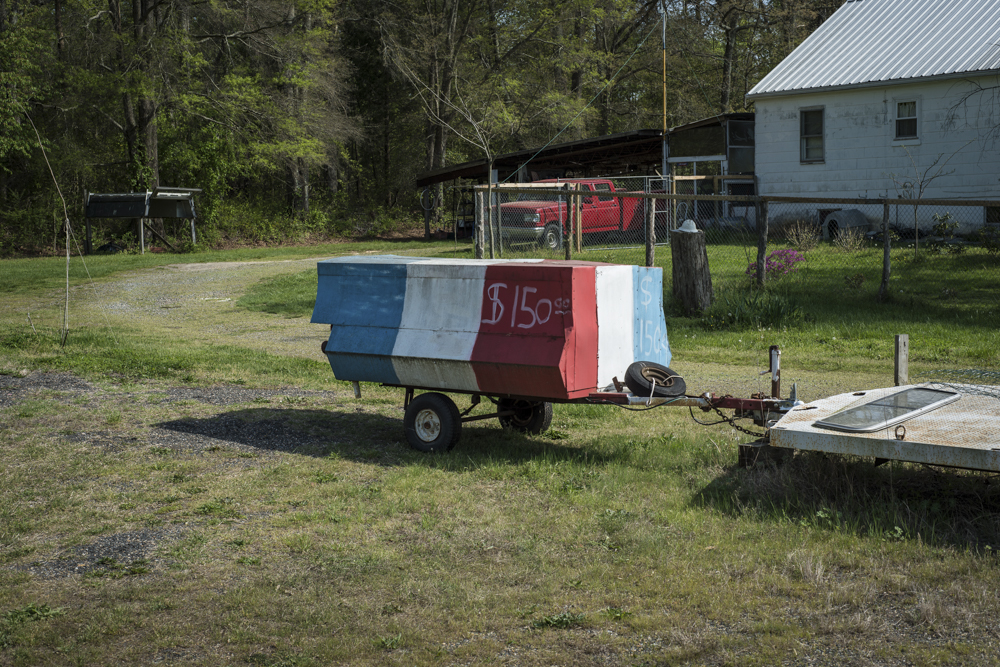 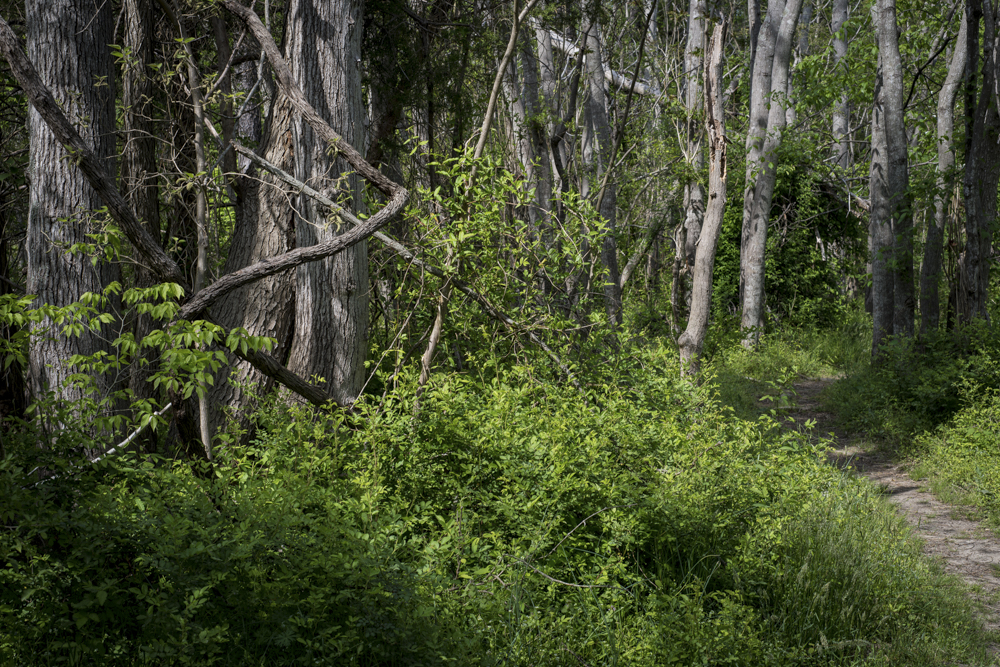