Guest Curator for Australian Week is the talented Heidi Romano. Today she features the work of Ingvar Kenne…
We love looking at other people. We sit in cafes and observe them, we are out in the street and we check them out, but only in an exhibition or book can we gaze at them uninhibitedly and study them. Look at their expression, follow their eyes, wonder what they were thinking and where they are going. Some stare right at you and you feel like you are standing in front of them, others are more inviting and you feel like you have know them all your life.
In Ingvar Kenne’s book “Citizen” you will meet a former Prime minister, a prostitute, his wife, a nun, tribal dancers, famous actors, child sex offenders and many more. Through portraits we try to understand about their identify, their history. Do they like ice cream, what flavor, do they watch TV, where do they work, are they single? Who are they and where will you meet them. 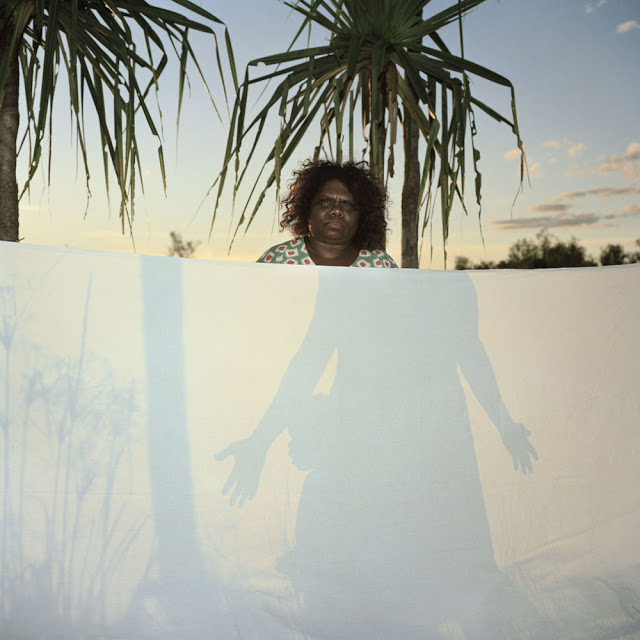 Ingvar Kenne, was born in Stenungsund, Sweden and studied Photography Bachelor of Arts at the University of Gothenburg. After completing his studies, Ingvar had a solo show at the Museum of Modern Art in Boras, Sweden. In 1992 he published his first monograph “On the side” (Tidens Forlag, Sweden). A series of portraits of drug addicts from a suburb in Gothenburg he followed over 2 years. An exhibition also toured nationwide.

He then embarked on several journeys across the globe. The culmination was an around the world trip by motorcycle, resulting in his second monograph “Chasing summer” (Bird Press 2004). Paul Theroux wrote the foreword. In 2005 at the Cannes Lion festival, for an inaugural event called “New photographers – The hottest Talent of Tomorrow” Ingvar was selected as one of 31 photographers worldwide, to be exhibited and discussed during a seminar. That exhibition toured Europe and showed in New York. His work has been exhibited worldwide – countries including England, France, Spain, Sweden, Italy and Australia. He has received several fellow ship Grants from the Arts Council of Sweden. In 2009 he won the National Photographic Portrait Price at NPG in Canberra. He was also the runner up in the prestigious Moran Photographic Prize the same year.
His third monograph “Citizen – Portraits 1997-2012” was recently released (November 2012) and coincides with a solo show at the National Portrait Gallery in Canberra, that will also tour four capital cities in Australia during 2013. Many of the works in the book is from editorial assignments around the world for magazines including COLORS (Italy), GQ, Blender, Planet and Fast Company in the US. He currently lives between Sydney and New York.
CITIZEN: Portraits 1997-2012
From the outset, the congregation of citizens, here on the page, was never meant to end up together. They are from a broad subject of people I came across over the course of the last 15 years. There is no greater plan, no narrative, nor a place or topic, connecting them. Many encounters were random, others were due to having received a commission. None of the people were actively sought out by me. 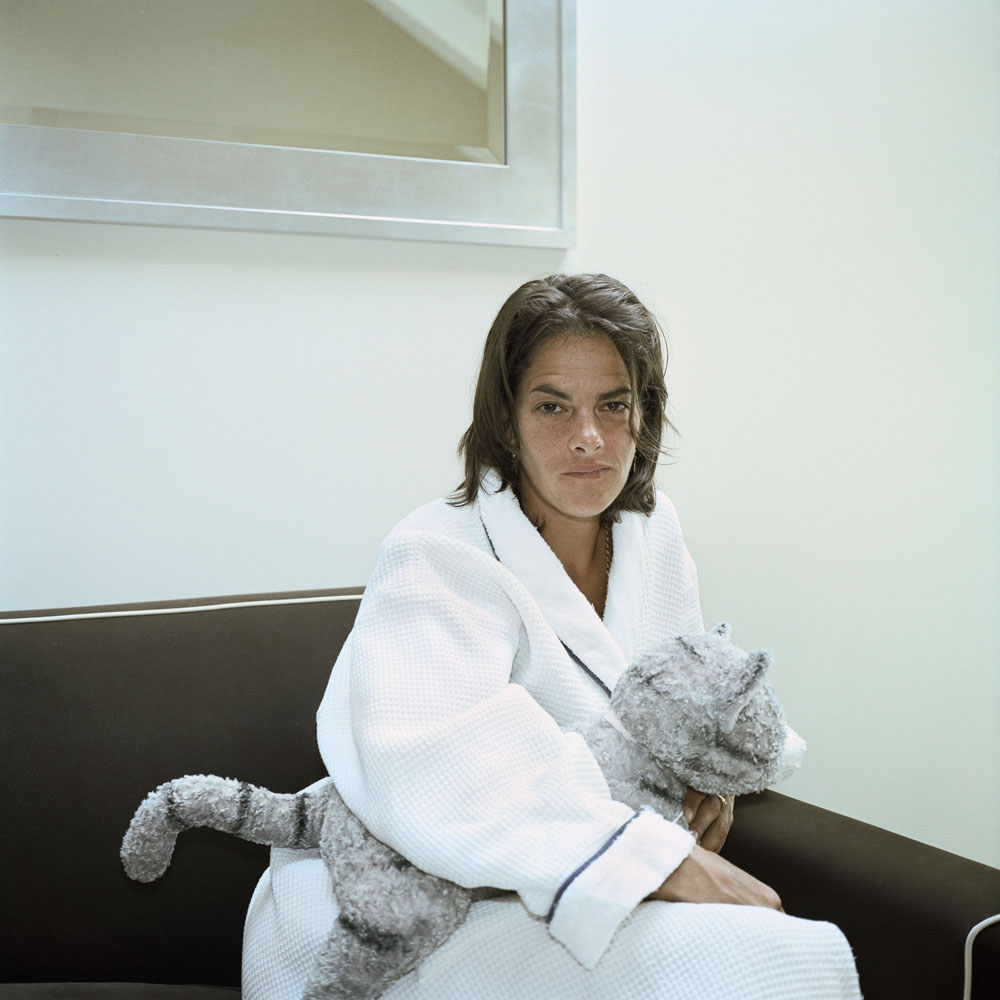 Tracy Emin
In Citizen you will meet a former Prime minister, a prostitute, my wife, a nun, tribal dancers, famous actors, a now dead friend, child sex offenders and more. Their title is given as a way to catalogue and label and due to the circumstances we met or the reason for which I was commissioned to photograph. It certainly doesn’t sum up who and what that person is. 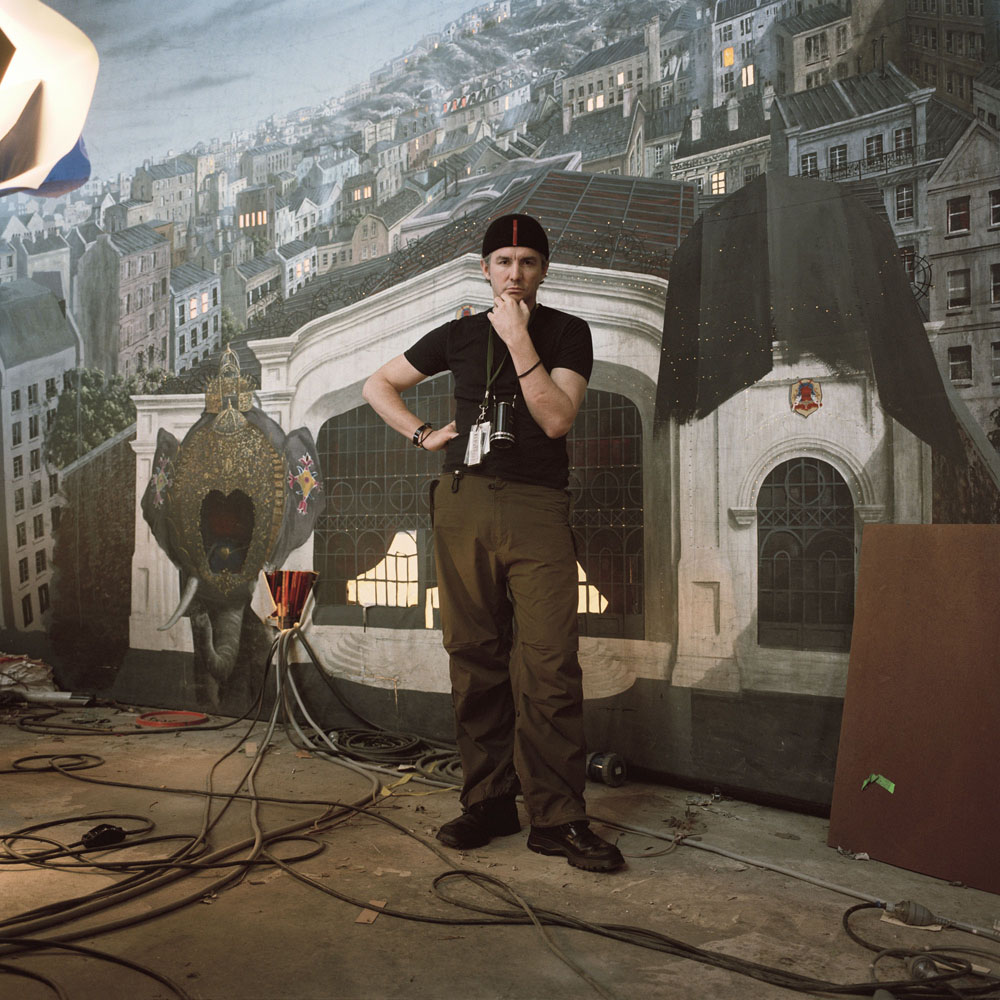 Baz Luhrmann
The book CITIZEN is a collective of images. Not through the people or places depicted, but through my intent being identical walking into a portrait session, no matter who that person is. Even down to the technical details, using the same equipment and film for the last 20 years. The project also has a direct link to my previous book of portraits – CHASING SUMMER a journal from a global motorcycle journey. On that journey I visited 35 odd countries over two and half years. You could place any of those earlier portraits in the context of CITIZEN and it wouldn’t feel out of place at all. They are like two chapters. The third is yet to be written. 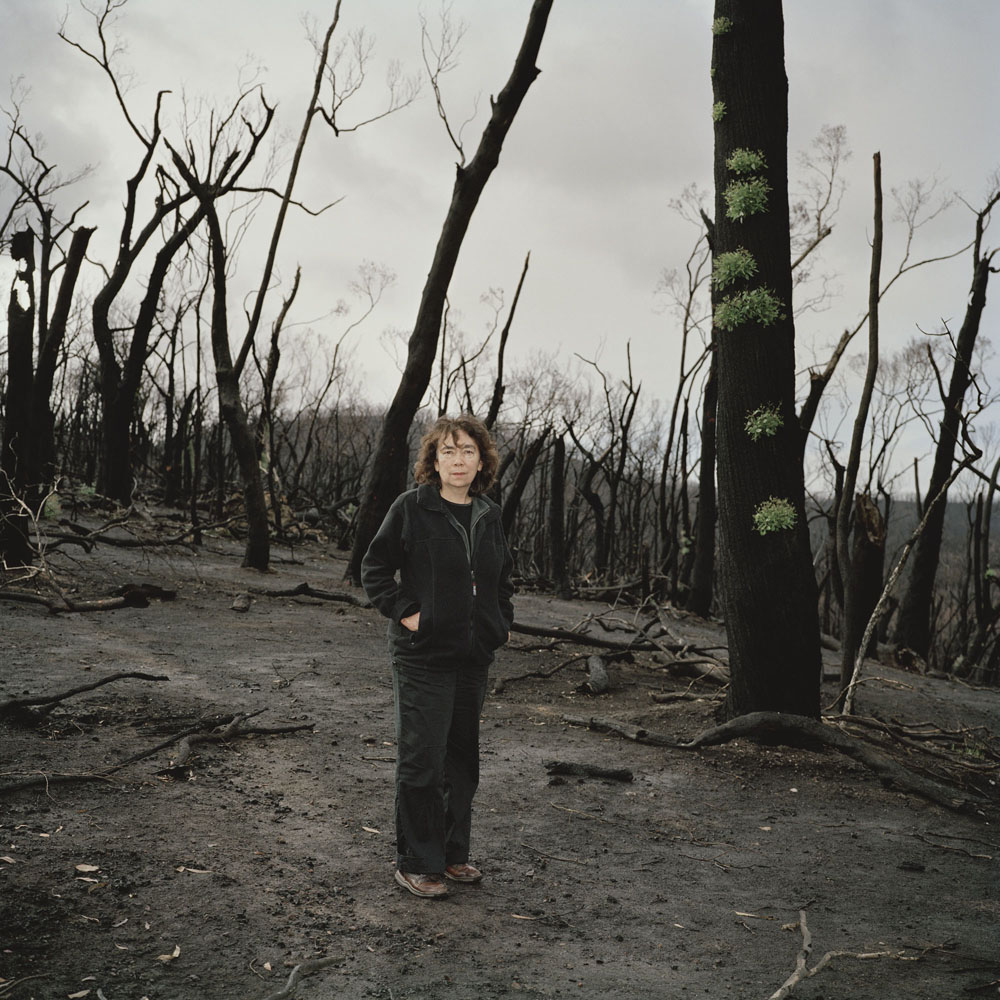 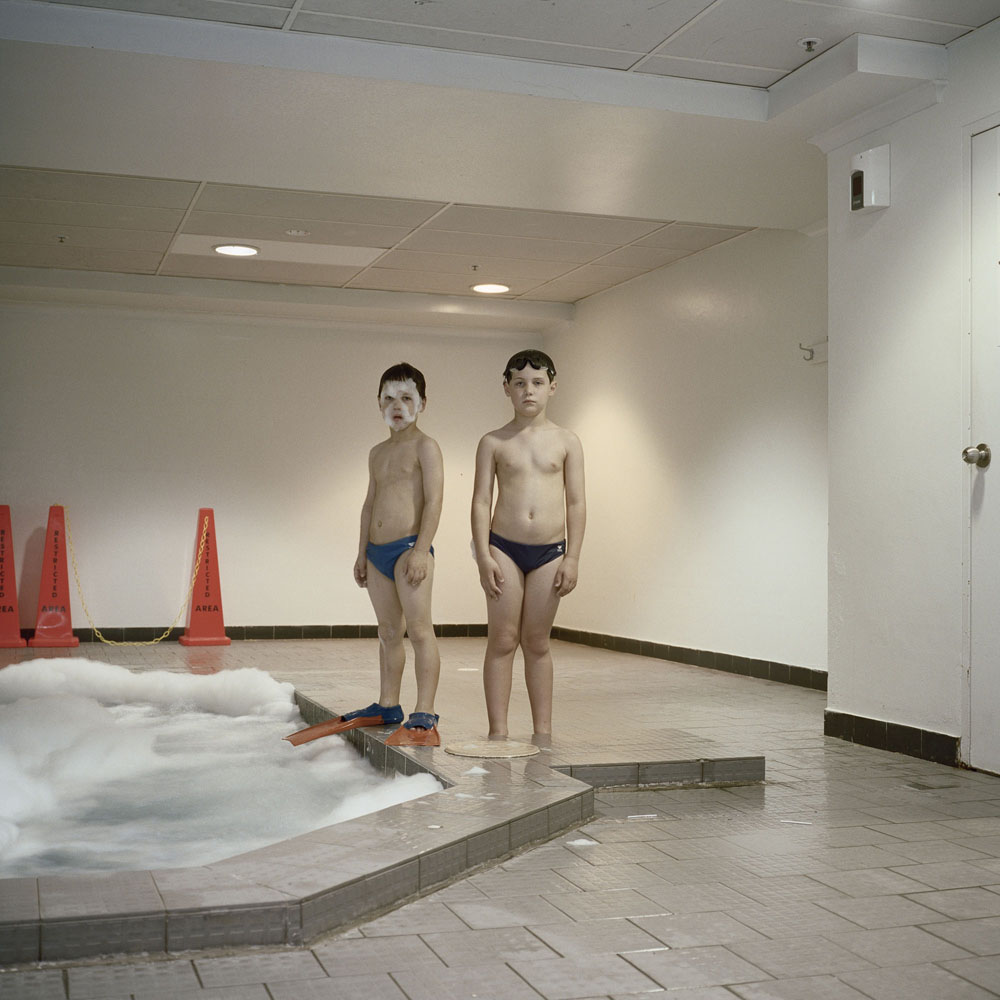 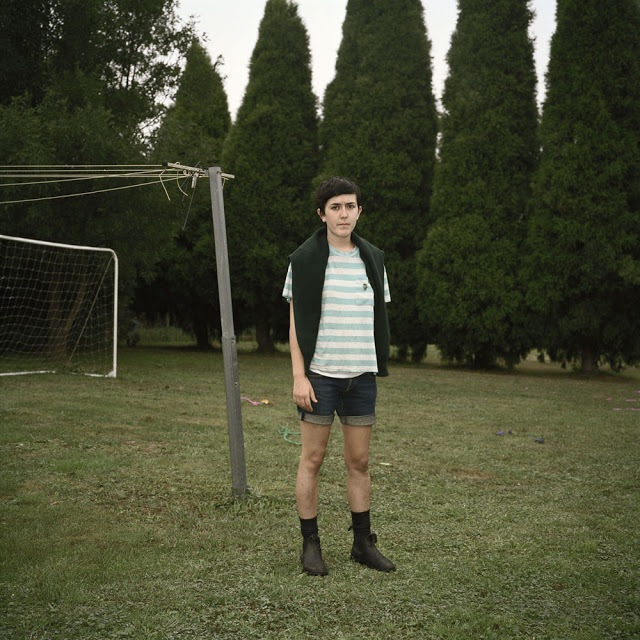 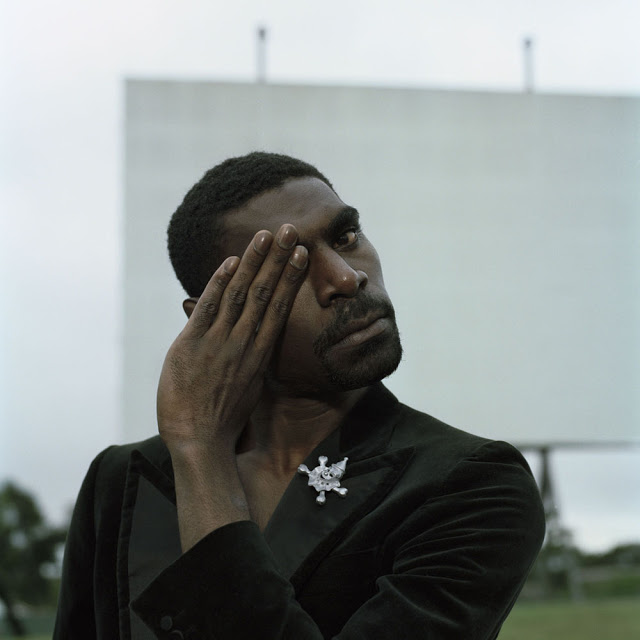 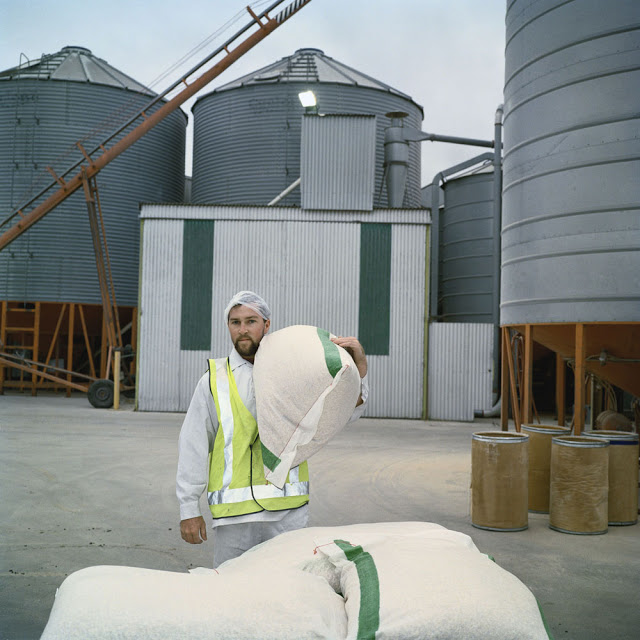 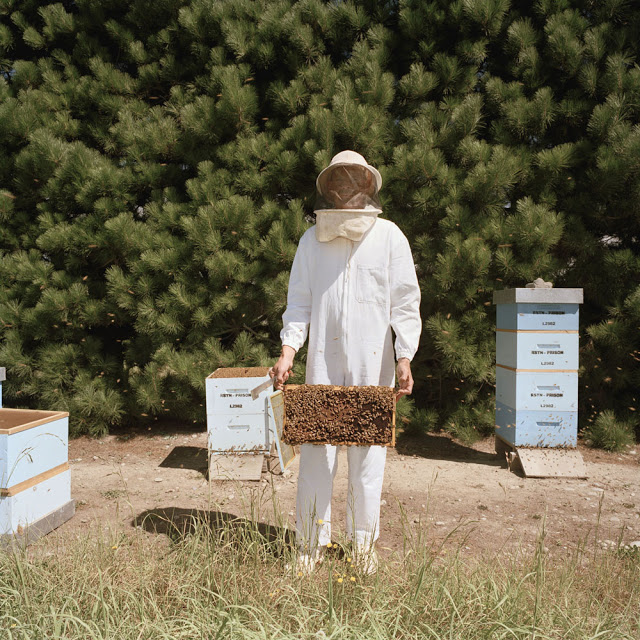 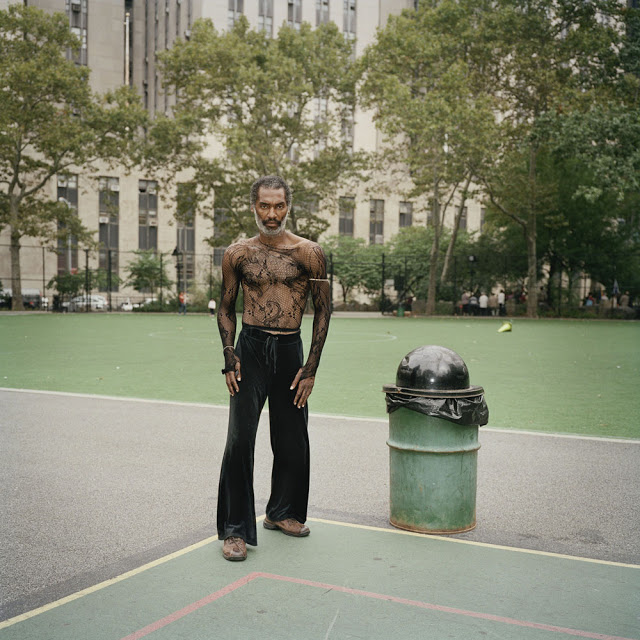 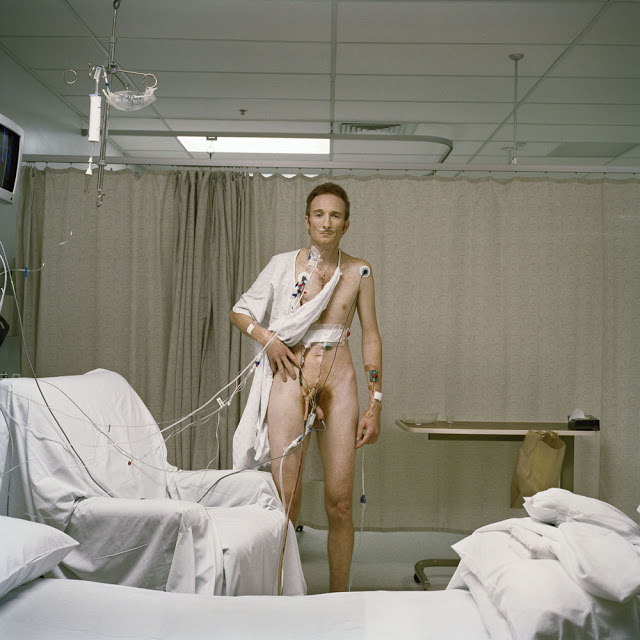 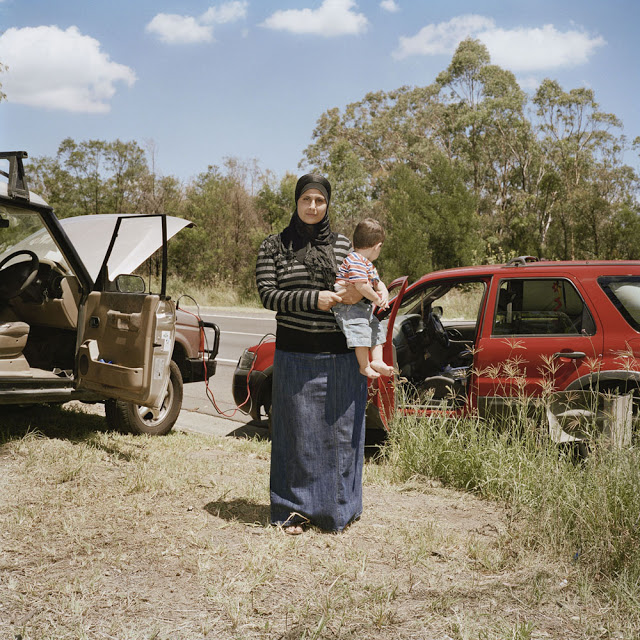 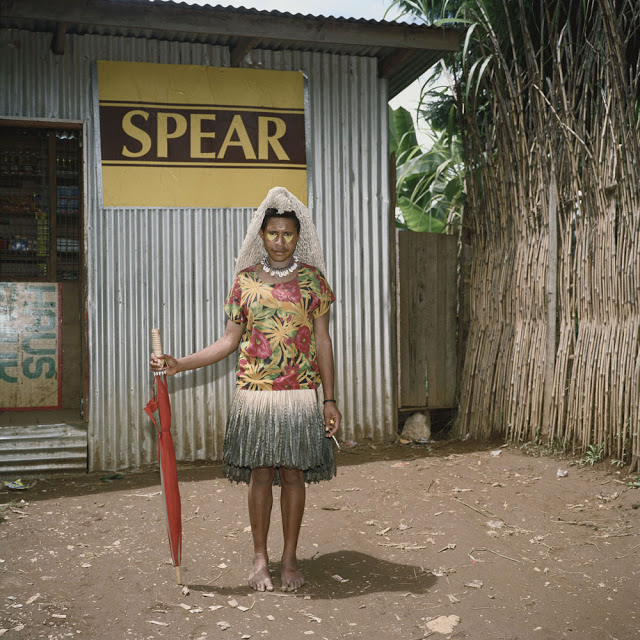 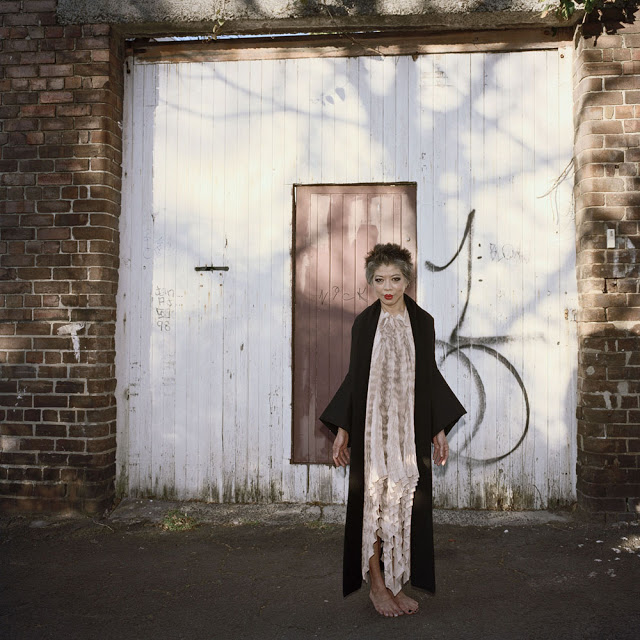 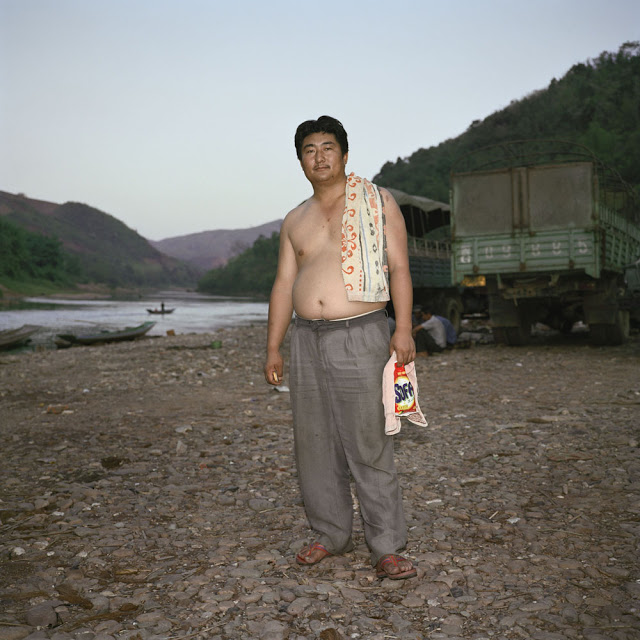 From Aline: Ingvar has one of my favorite home pages on his website…