I had the good fortune of meeting Rachel Cox at the SW Regional SPE conference and got to spend time with her poignant, powerful, and personal work. Her desire to capture the essence of her grandmother in her last days is presented with humor, an off kilter sensibility, and a loving gaze.  Rachel is an artist currently living and working in Albuquerque New Mexico.She received her BFA in photography from the University of North Texas in 2006 and will receive her MFA in photography from the University of New Mexico this spring. Rachel’s work has recently been exhibited at The Houston Center for Photography, Wichita Falls Museum of Art, Albuquerque Museum of Art, and Philadelphia Photo Arts Center. Her current series, Shiny Ghost, has been included in group shows at Viridian Artists Gallery in New York, Center for Fine Art Photography in Fort Collins Colorado, and Rayko Photo Center in San Francisco.
Rachel has work in two shows opening in March, one at PhotoSpiva 2013 (jurored by Natasha Egan) and at Lens 2013 (jurored by Karen Irvine) at the Perspective Gallery in Evanston, IL.
Shiny Ghost

I have always taken pictures of her. When my Grandmother was diagnosed with a degenerative brain disease that would soon take her life, I took even more. The photographs were initially taken as attempts to frantically feel close to my grandmother as her own consciousness faded. I began to photograph what I thought I knew about her, the attributes that ostensibly defined her, but would often end up, instead, with pictures that represented my own fears and doubts about our relationship. 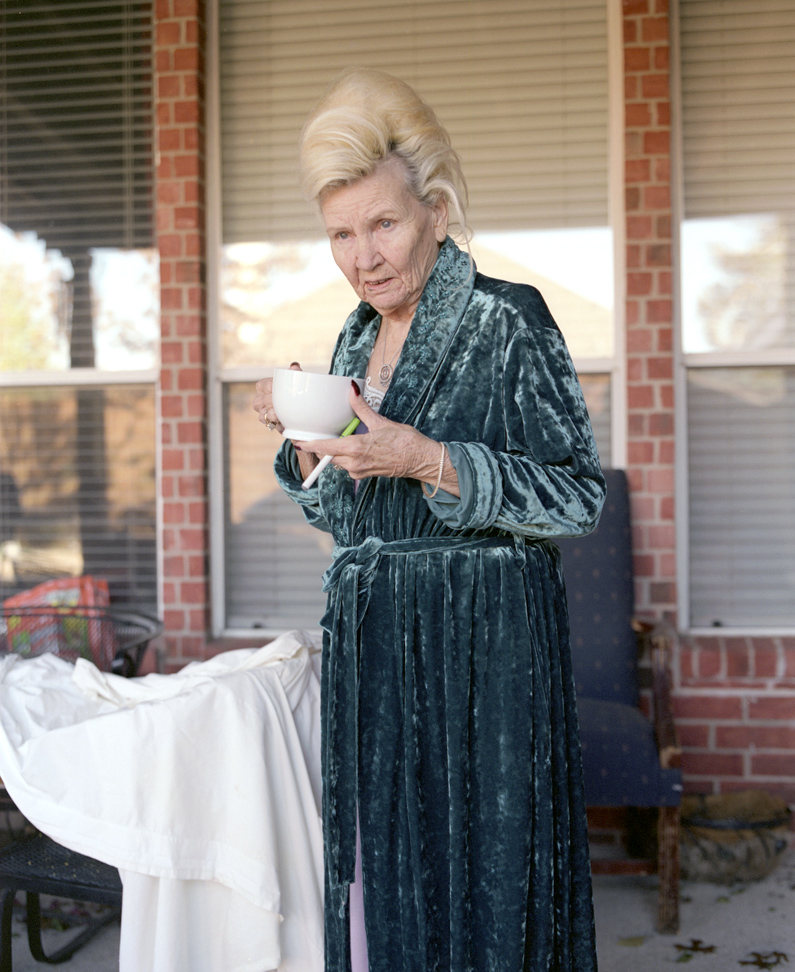 This visual confrontation has helped to move beyond these obstacles; I accept them. The pictures were taken amidst conversations and gestures, instances of light and the subconscious passing of valuable time—experiences too fleeting to know of their significance. 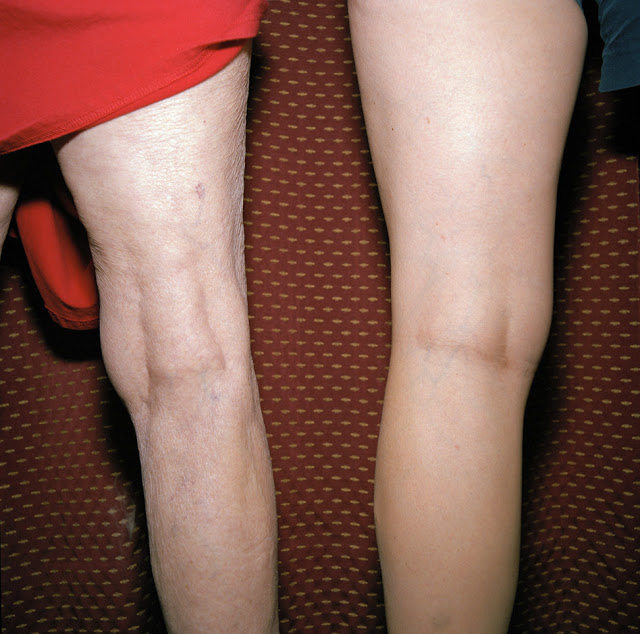 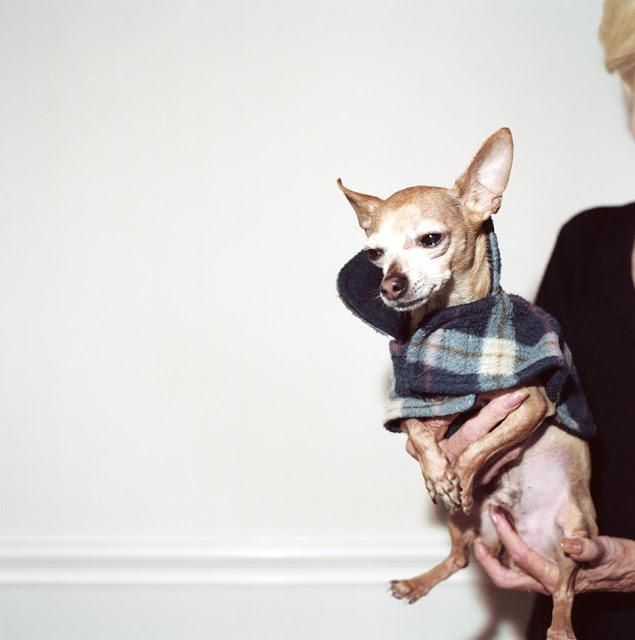 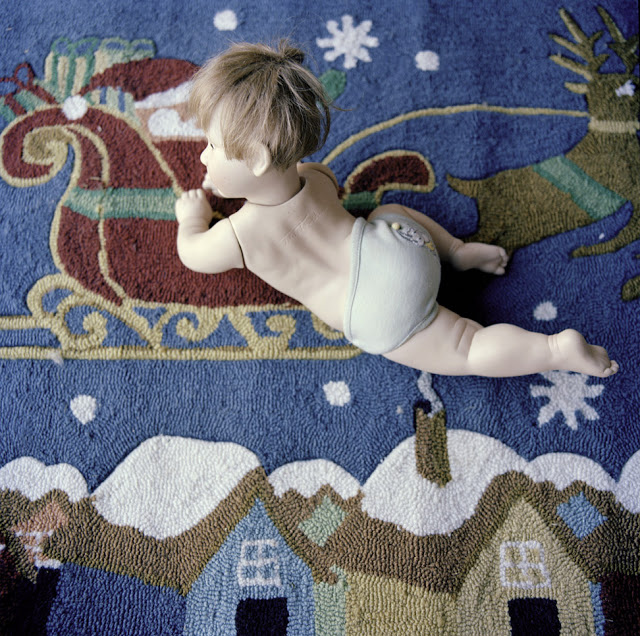 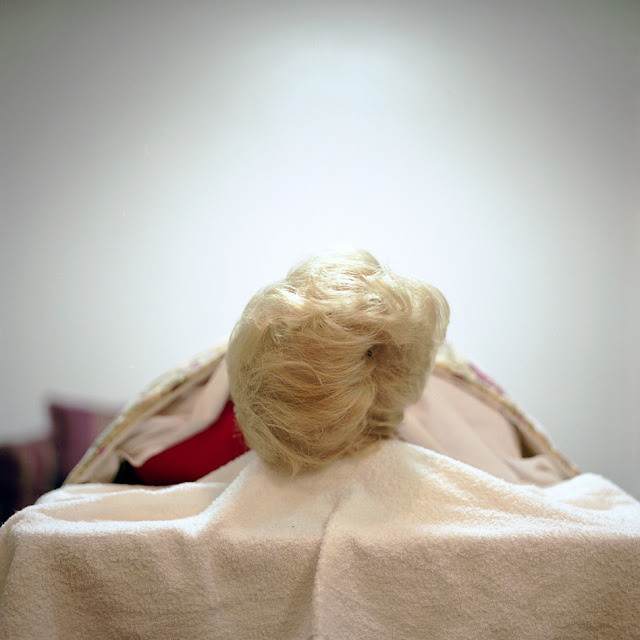 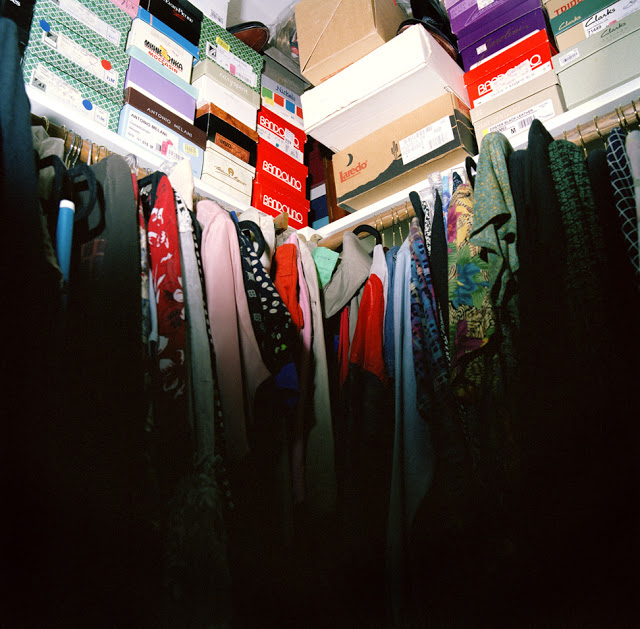 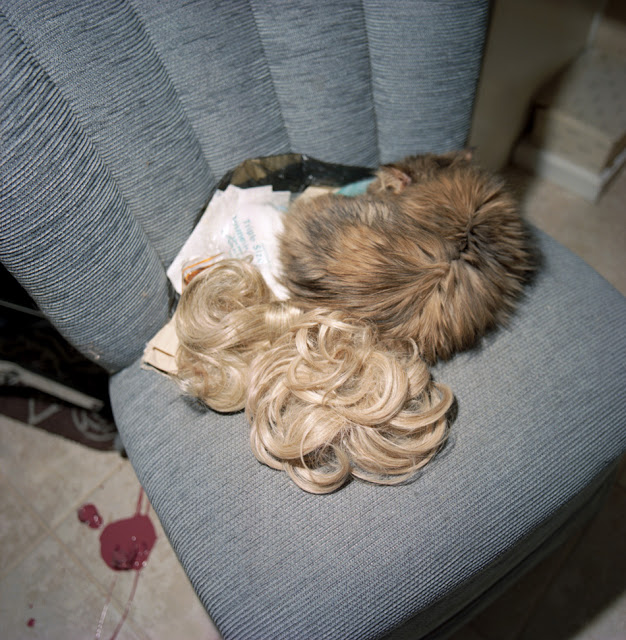 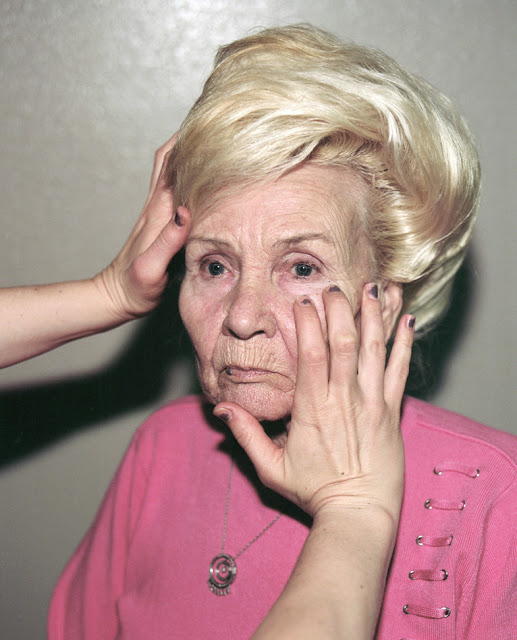 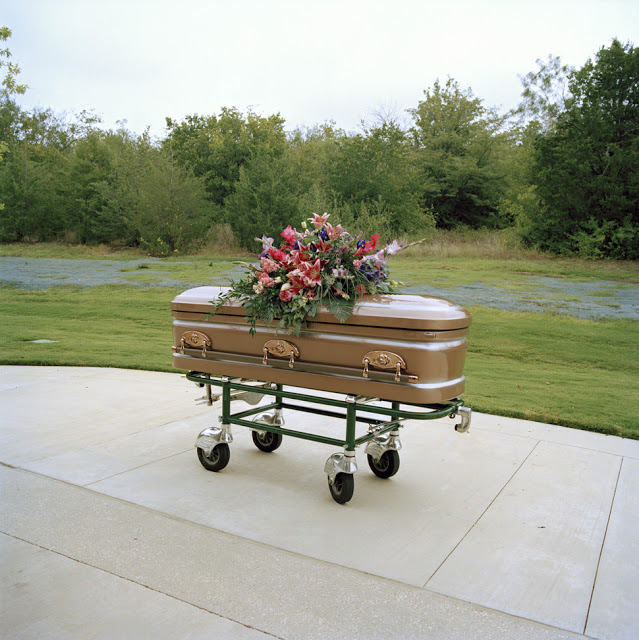 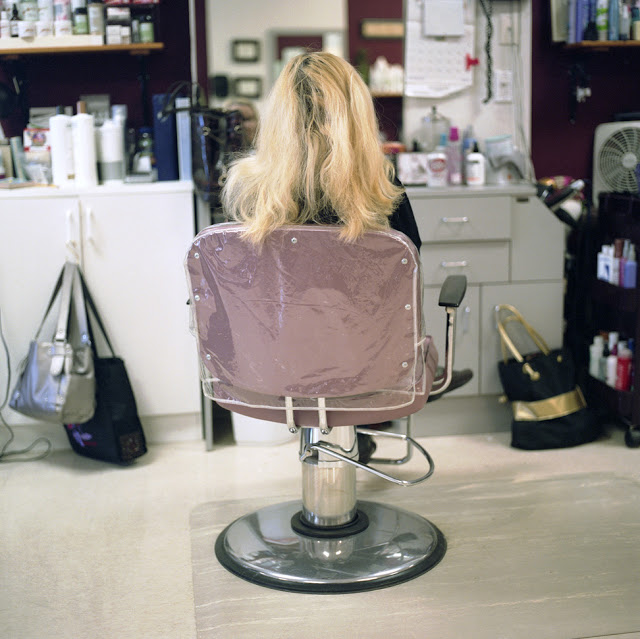 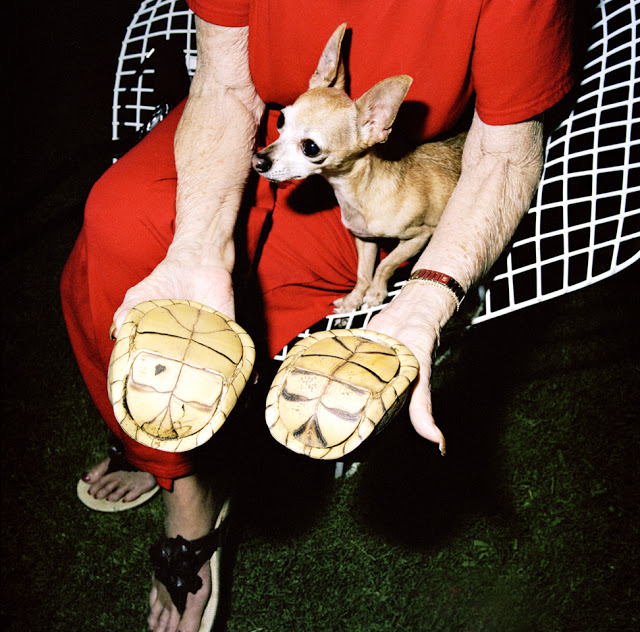 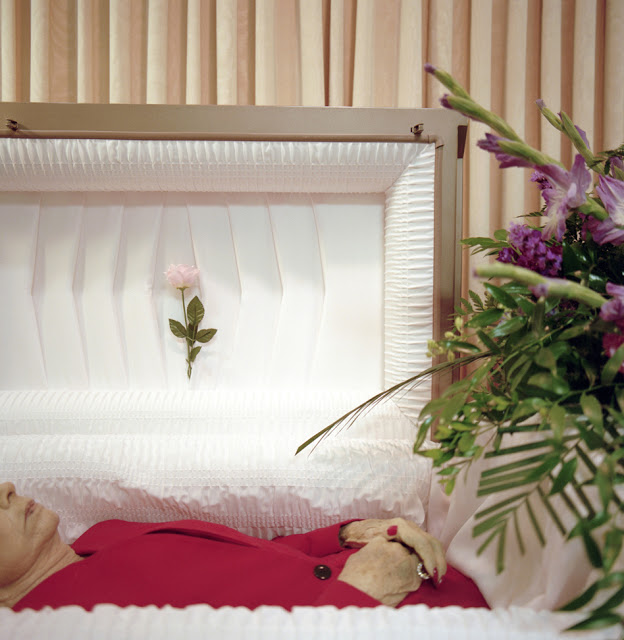 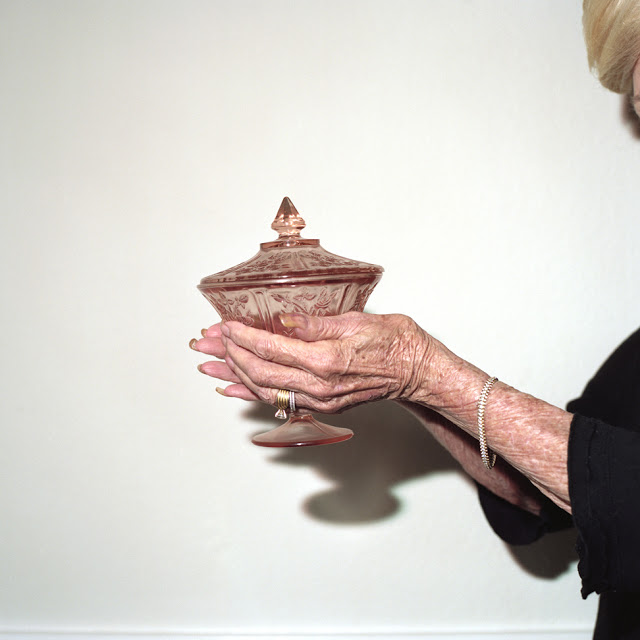 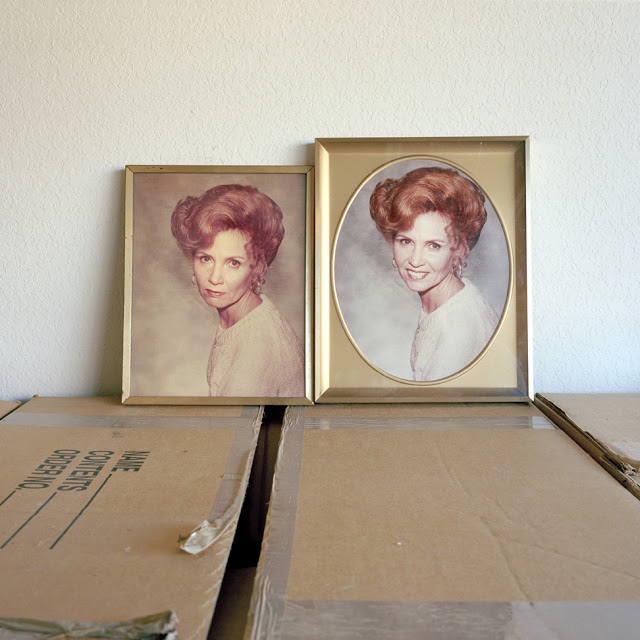