I was told that Amsterdam has more museums per square foot than any other city in the world, and it certainly seemed true. Besides visiting museums as varied as The Van Gogh Museum and The Museum of Handbags in the same day, yesterday was spent at the Rijks Museum looking Dutch life in the 1600’s seen through the paintings of Vermeer, Hals, and Rembrandt.

Later in the day I visited 2 photography museums within a few blocks of each other (the second I will describe tomorrow) and discovered Taco Anema’s work. Taco Anema, had a wonderful exhibition at the Huis Marseille Museum of Photography, titled One Hundred Dutch Families. The large, luscious photographs represented contemporary Dutch families as artistically as his painter predecessors. The small samples below don’t portray the impact of these naturally lit and staged, windows into family dynamics. Each image reflects a tenderness and connection between the family members, but he presents the work in a way that is reminiscent of David Hockney portraits, containing a sense of whimsy and reality that can only come from someone in their natural habitat.

Images from One Hundred Dutch Families 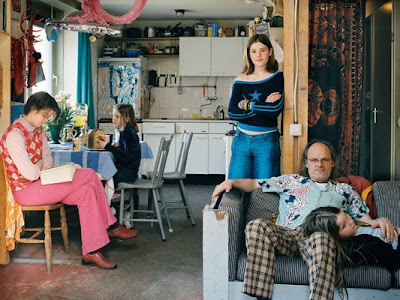 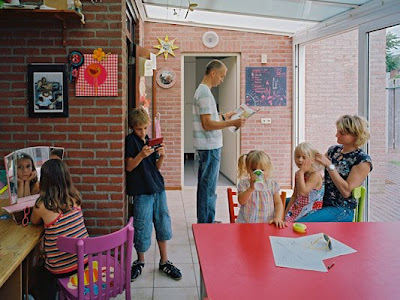 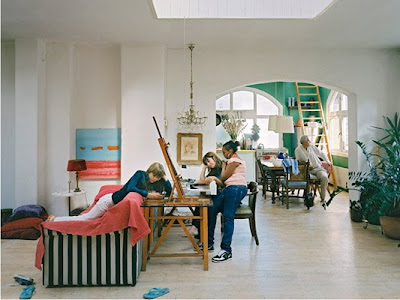 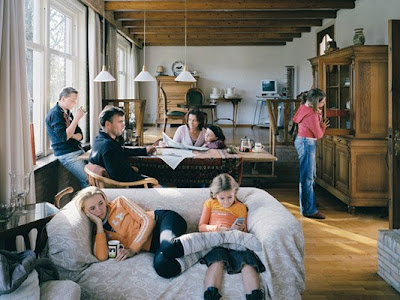 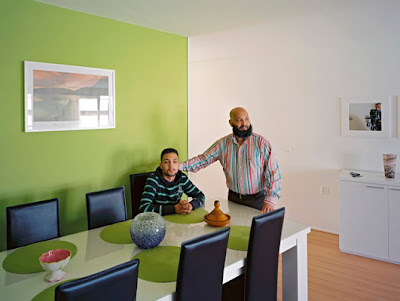 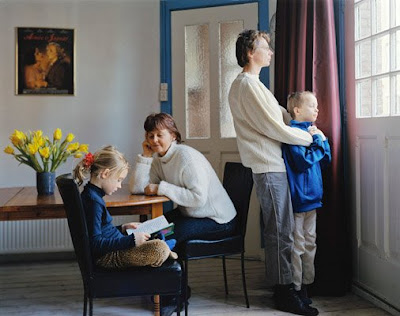 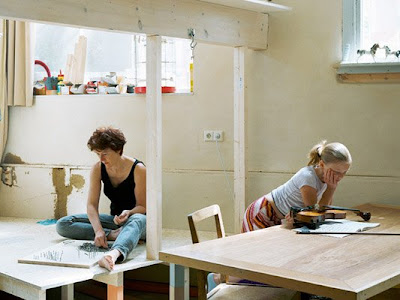 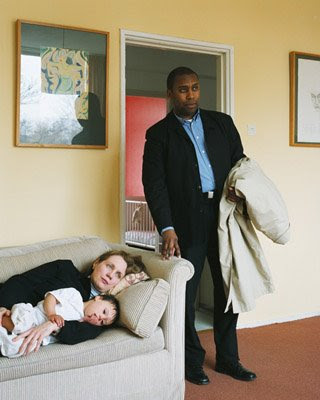 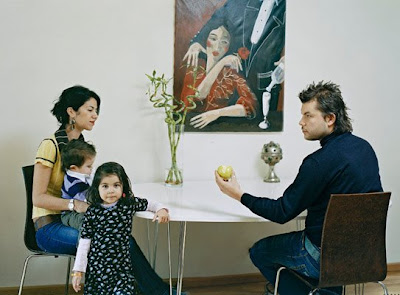 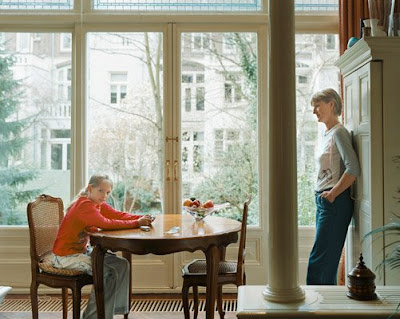 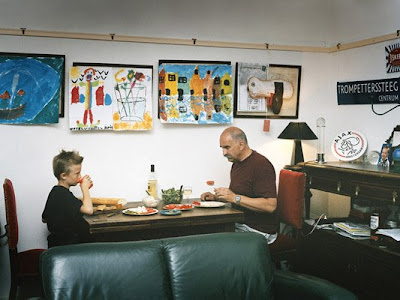 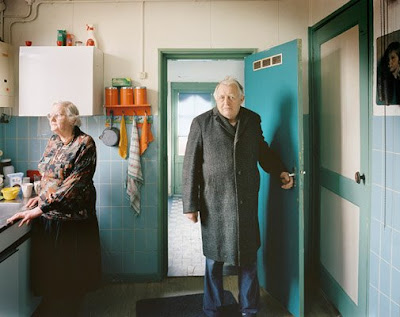