The toy camera evolution has been quite remarkable. When I started using Holgas and Dianas in the late 1990’s and teaching toy camera classes in 2001, the only information available was on the Internet, on sites created by devoted fans. Diana cameras were hard to find pre-ebay and I remember spotting my first one in a thrift store in Seattle and crying with delight. Now there are numerous books, magazines, and reissued models sold in Urban Outfitters and at Lomography stores around the world. Toy cameras are being used to shoot political campaigns, the Olympics, wars, fashion, and are a staple in many a photographer’s arsenal of cameras. Probably no one knows more about toy cameras than C Gary Moyer. Gary has been a vital part of the toy camera scene for a long while and he writes a regular column in Light Leaks magazine titled Gary’s Toy Box, where he describes the qualities of different of toy cameras. He has also had numerous articles published (including JPG Magazine and Us Airways) and has exhibited widely. Gary’s images reflect the toy camera at it’s most fun, when brought to events that are full whimsy, celebrating and spotlighting the quirky and unusual. I guess you could call him the archaeologist of the toy camera world, brushing off plastic discoveries in hope of finding the perfect specimen.

Having spent the better part of my photography years obsessing over the sharpness of my images, my vision has now gotten blurry. Just as I find myself needing glasses, my photos are starting to reflect my aging eyes. Having found plastic cameras a few years ago, I actually see more clearly artistically. 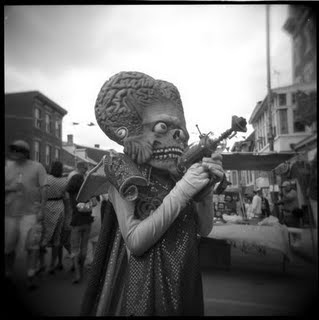 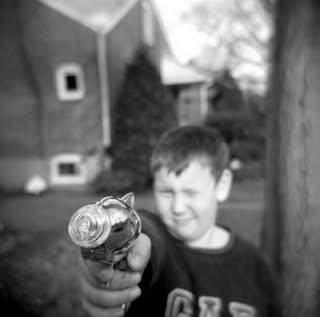 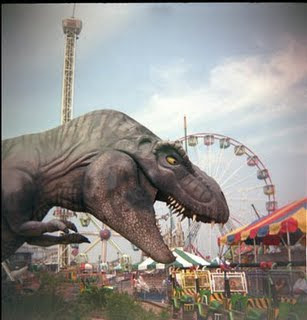 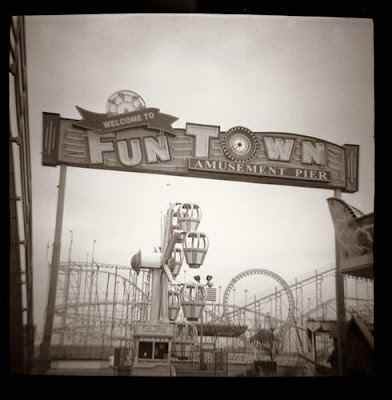 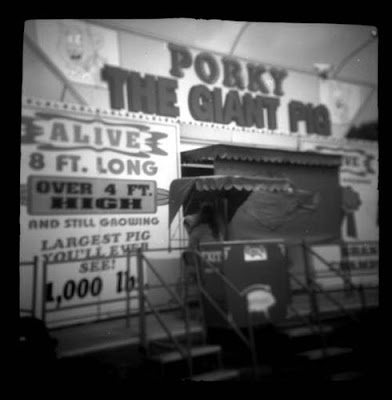 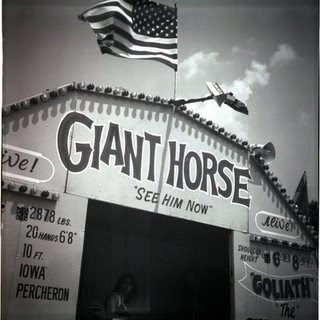 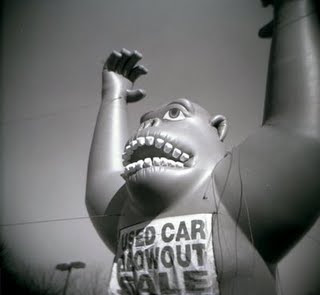 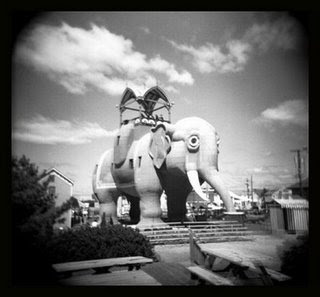 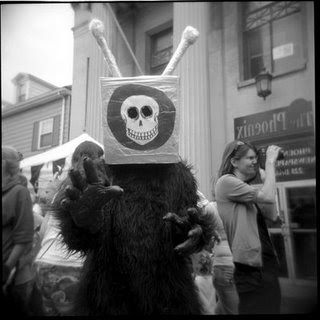 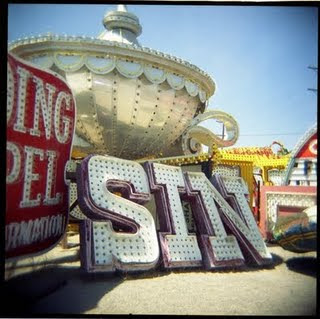 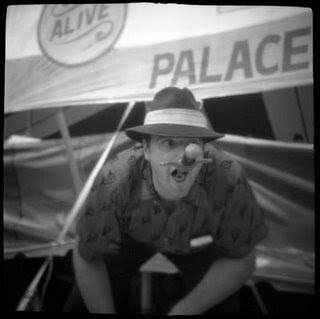 NEXT | War is Only Half the Story, Volume Two >
< Vicky Slater | PREV