It was just a year ago that I first saw Hiroshi Watanabe’s new work, Suo Saruawashi, of trained Japanese monkeys, at Photo LA, and now on the eve of another Photo LA, Hiroshi has a whole new body of work titled, Love Point. Hiroshi has books available from both series at Photoeye. My favorite image from Suo Saruawashi is below: 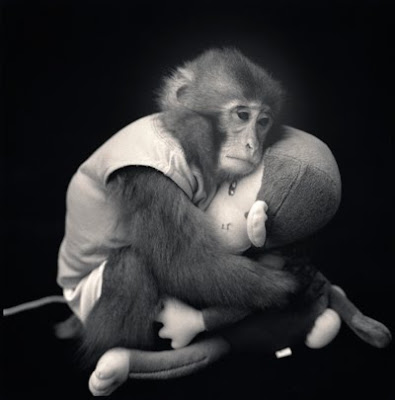 Hiroshi’s new series, Love Point, takes a look at illusion and fantasy in the Japanese sex toy world. Being a huge fan of Lars and the Real Girl, I can certainly understand his attraction to this subject matter, which he assures me is not about sex, but it is about my never-resolving question of what is real and what is fake and what are human feelings and how we are expressing them. There is a poignant fascination that surrounds the work, when thinking about who would substitute a doll for the real thing, but also how lifelike the dolls appear to be (some are actual models), as if they have a half-life too.

Richard Curtis Hauschild, has written a short story that accompanies the book, that takes us on an imagined trip to Love Point, “the place where you come to fill your empty heart”.

And Hiroshi points out that this is a collaboration of many, from the doll designer, to the make-up artists and models, and eventually to the publisher and designer. But it’s his unique talent and artistry that have created another home run. 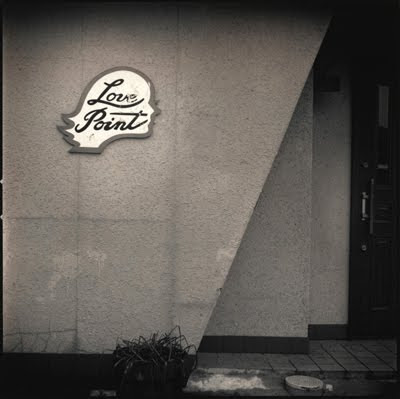 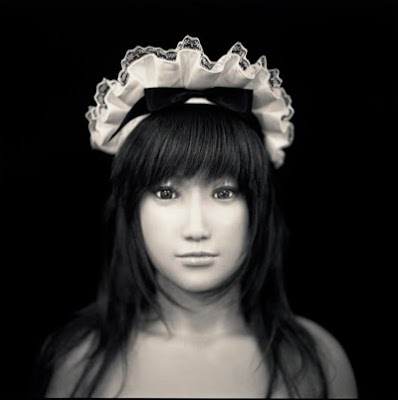 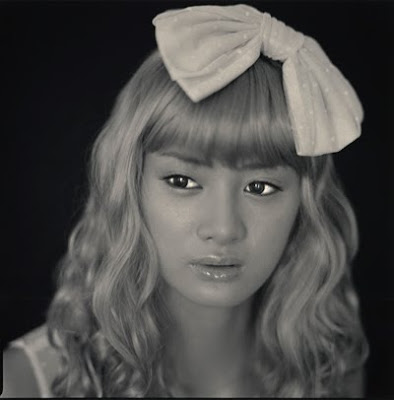 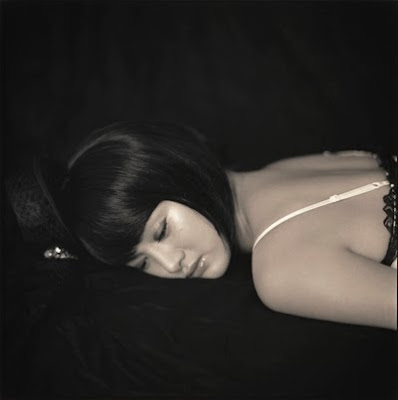 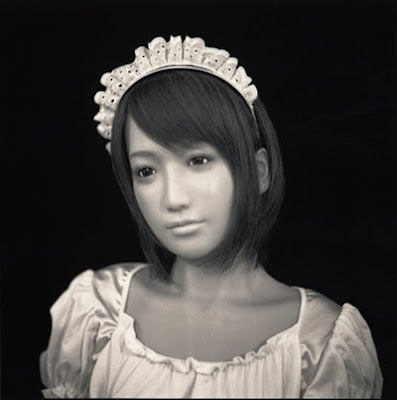 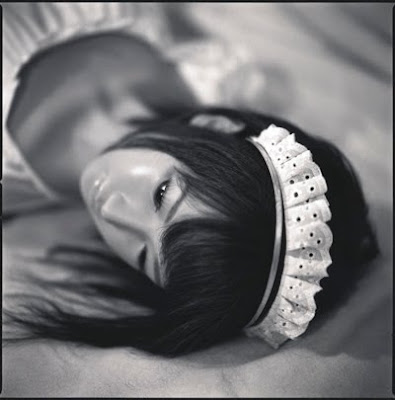 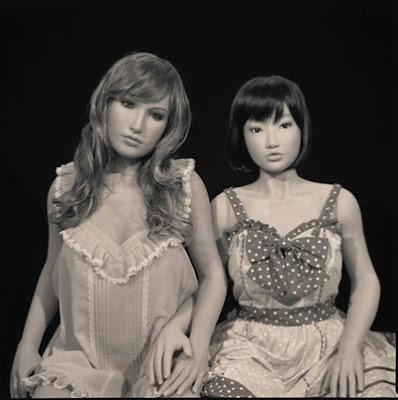 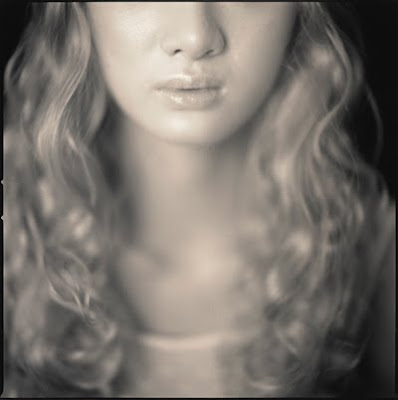 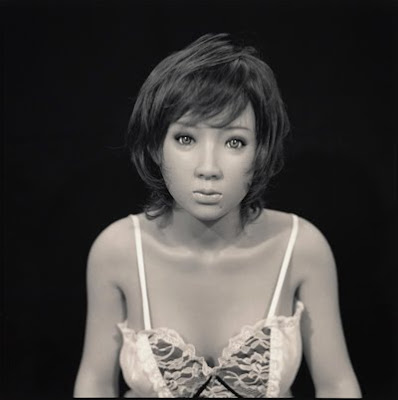 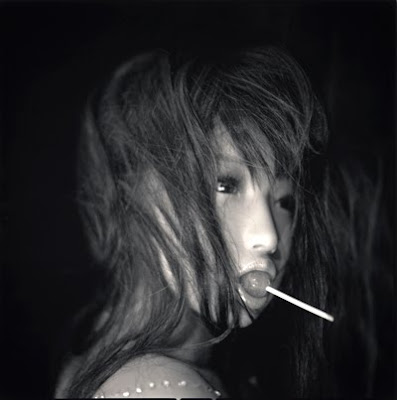 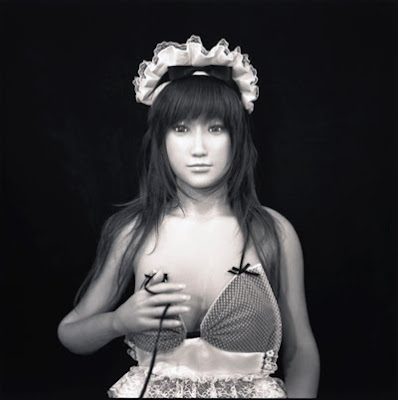 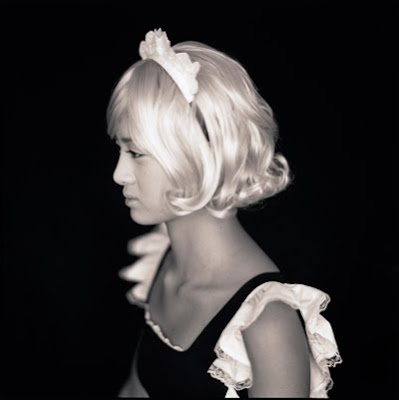