Photo LA is on the very near horizon and Lynn Saville will be presenting her work at a lecture on Sunday, January 17th. Lynn captures city life at twilight and dawn (or as she describes it, the boundary times between night and day) in her series, Night/Shift, which has recently been published by Random House/Monacelli. She also has a book, Acquainted with the Night, that was published by Rizzoi in 1997. She is represented by the Yancey Richardson Gallery in New York. Double Exposure has a terrific interview with Lynn from this past June.

Lynn was born and raised in Durham, North Carolina, and currently resides in New York City. After graduating from Duke University, Lynn Saville moved to Brooklyn and received her MFA in Photography from Pratt Institute. She’s been awarded grants from the New York State Council on the Arts and the New York Foundation for the Arts and is in the collections of the Los Angeles Museum of Art, George Eastman House, the Museum of the City of Paris, the Museum of the City of New York and other institutions. Lynn is currently on the teaching faculty of International Center of Photography and New York University. 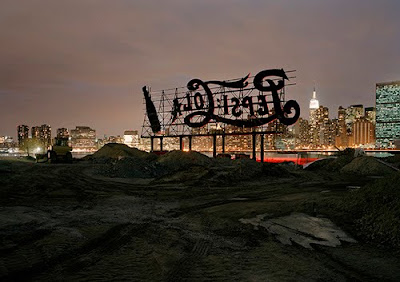 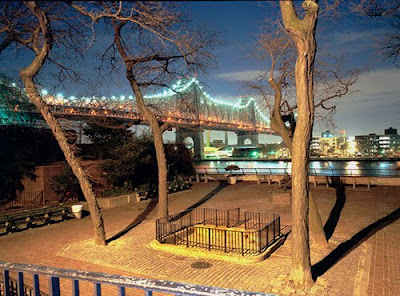 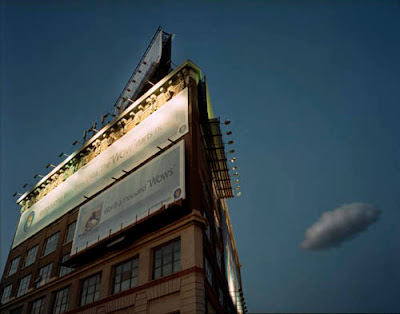 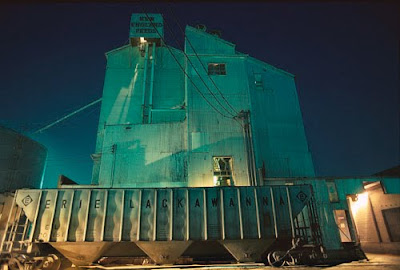 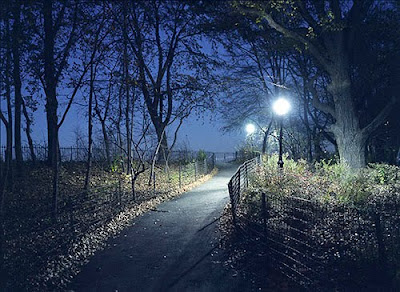 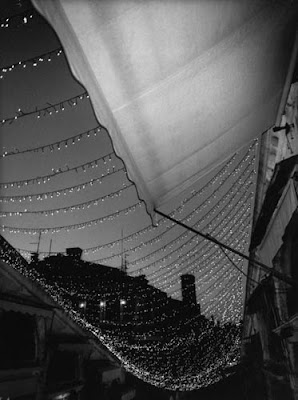 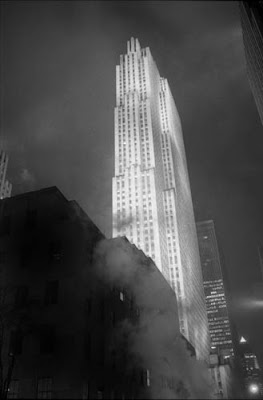 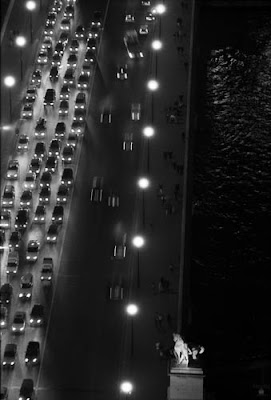 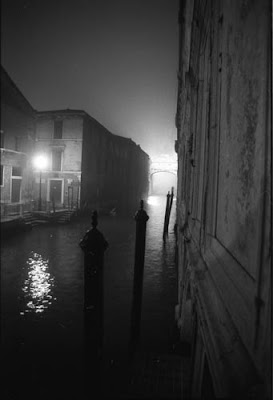 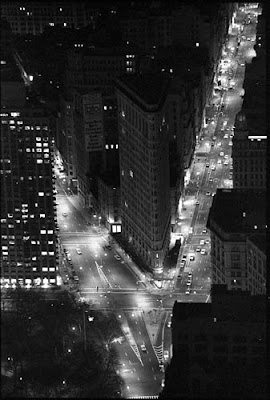 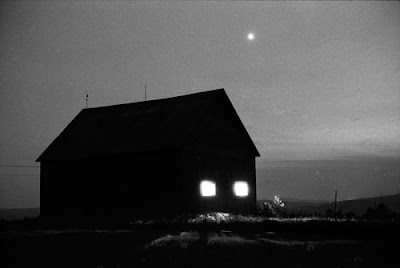 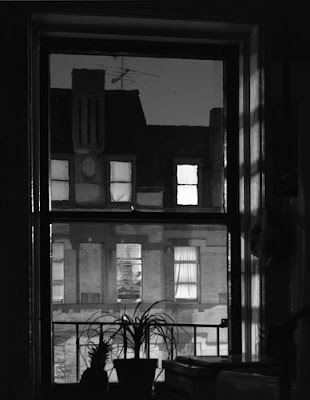