Swedish born, now living in Brooklyn, photographer Douglas Ljungkvist is tapping into a cultural phenomenon. I recently read that actress Susan Sarandon had opened a Ping Pong club in New York, which signaled that this childhood pursuit was being taken up a notch. And Douglas has captured that progression in his series, Ping Pong. Douglas has been published in a host of magazines, garnered numerous accolades, and recently exhibited this work at the New York Photo Festival and the video below explains the project.

RETV-NYPH’10-Interview with photographer Douglas Ljungkvist from RETV from Resource Magazine on Vimeo.

I am also featuring another quiet and elegant series, Ocean Beach, that reecently appeared in Urbanatica Magazine. 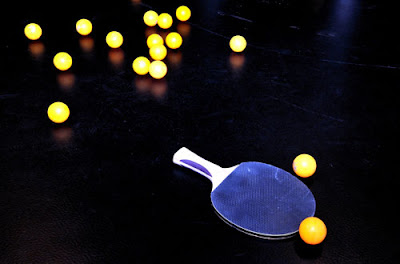 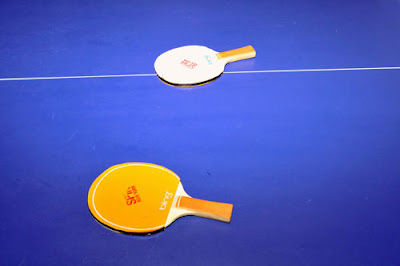 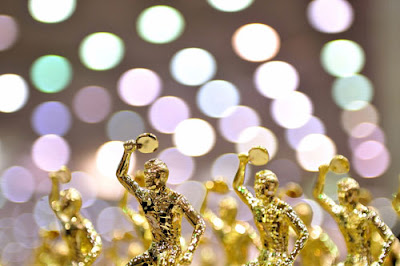 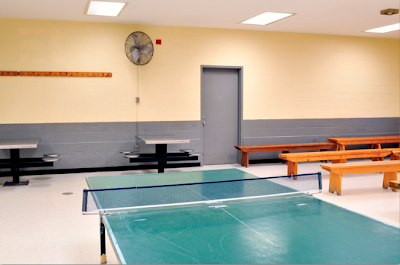 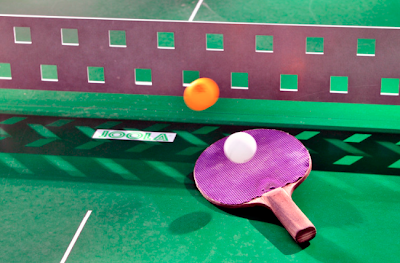 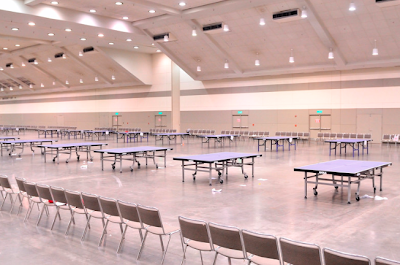 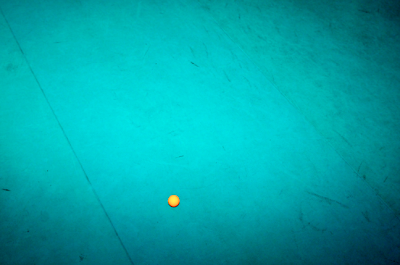 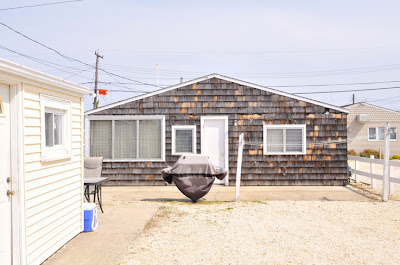 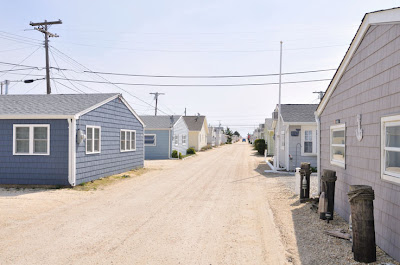 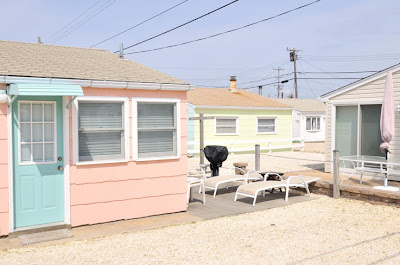 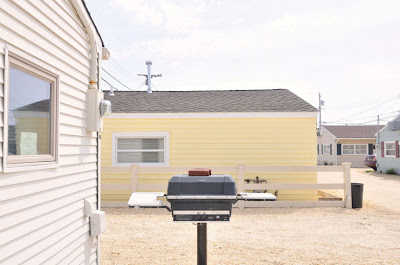 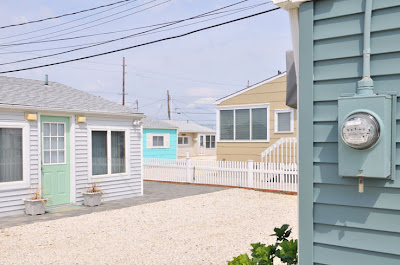 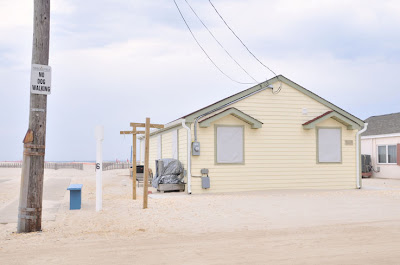