Jonathan Smith’s terrific exhibition at Rick Wester Fine Art has been extended into the new year. Untold Stories combines noir, mystery, and an cinematic approach to produce a series about isolation, fear, and concealed motives that are right out of a Raymond Chandler novel.

Jonathan studied in the United Kingdom at the Kent Institute of Design (KIAD) and the International Center for Photography in New York. From 2000 until 2009 Smith worked in the studio of the renowned New York photographer, Joel Meyerowitz. In 2001 he assisted in Meyerowitz’s archive, advancing to Archive Manager in 2003 and becoming heavily involved in the photographer’s World Trade Center and Parks Department archives, both of which are now part of the Museum of the City of New York. Additionally, Smith printed for the studio and was involved in the curatorial and production sides as well. His work has garnered many awards and appeared in a wide variety of publications. 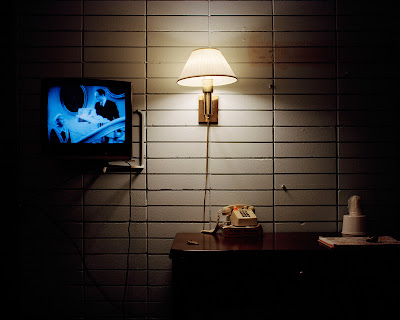 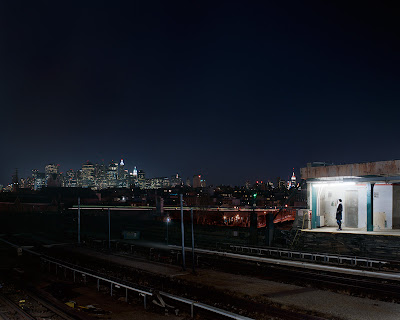 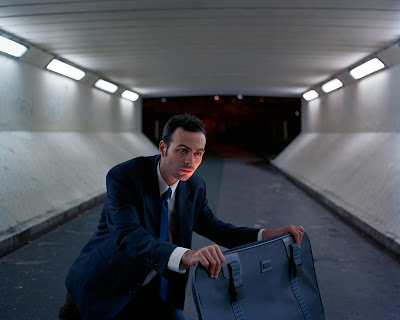 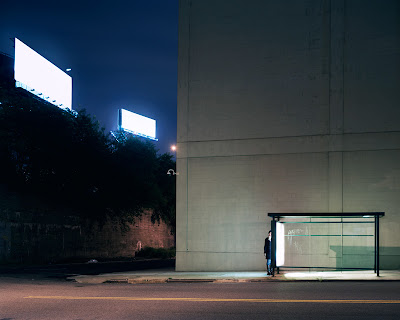 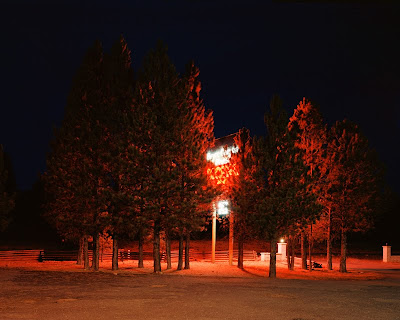 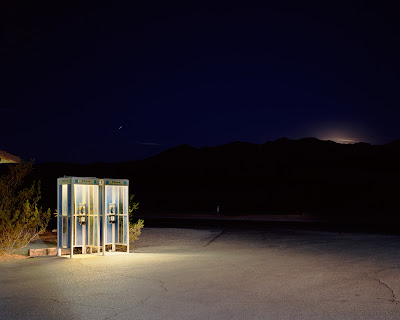 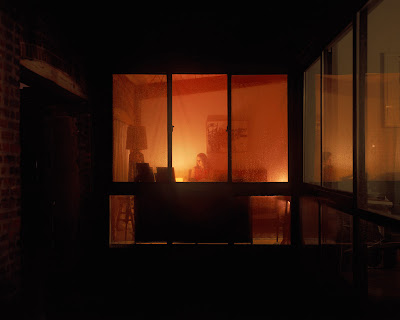 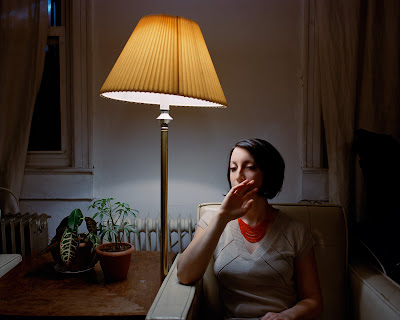 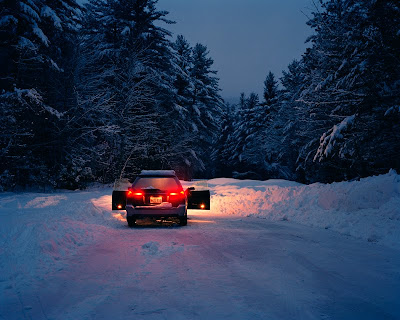 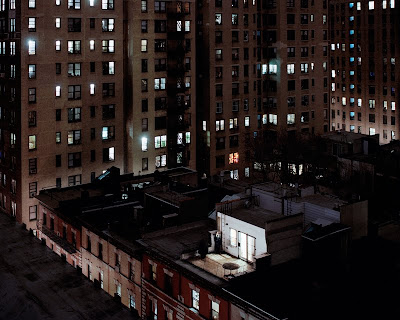 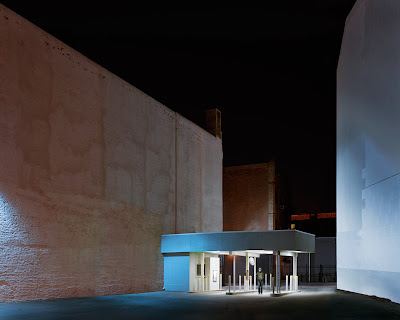 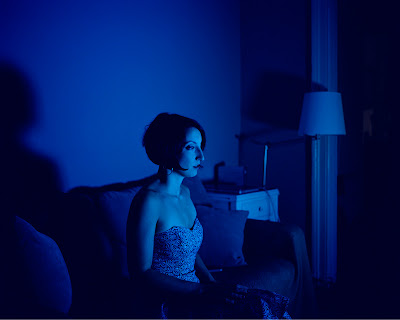